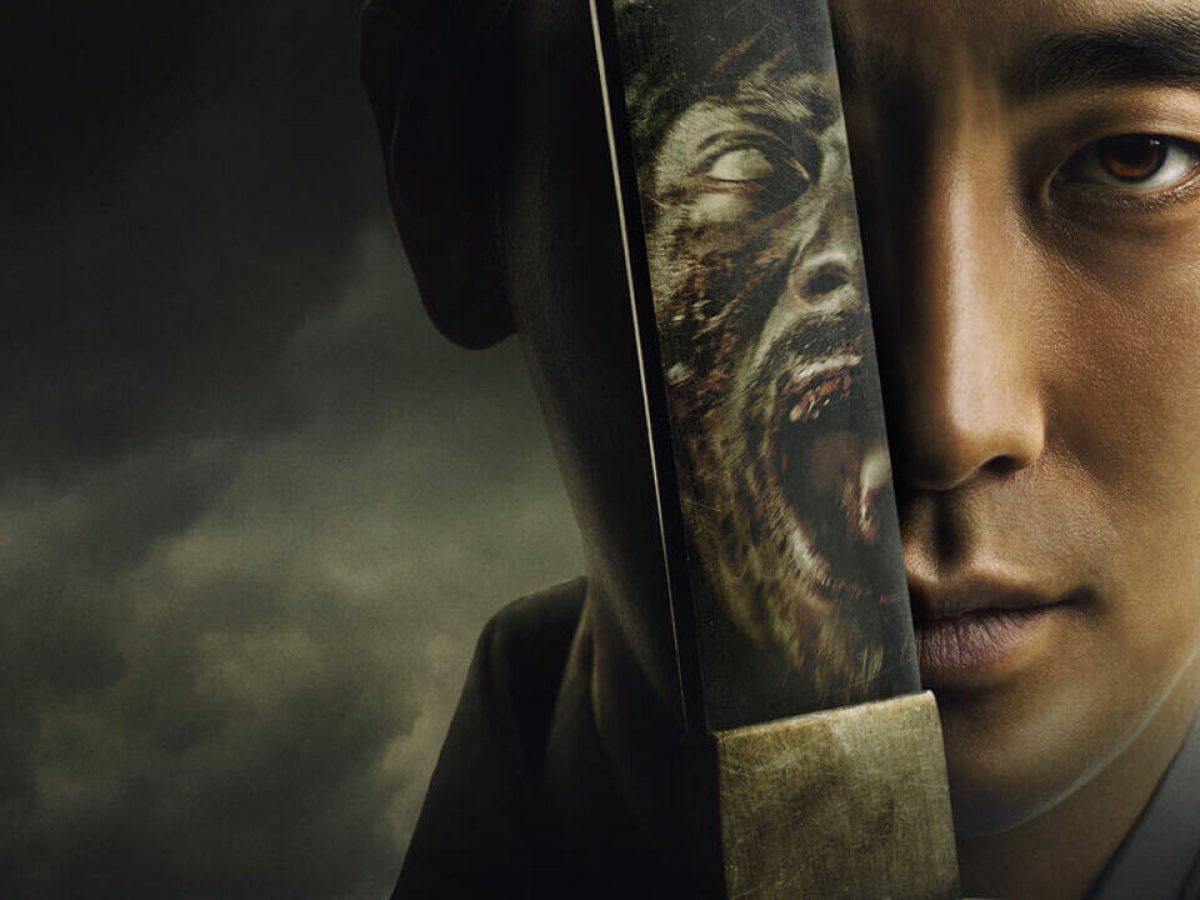 Here are all the new Korean dramas on Netflix for 2020

The Korean dramas hitting the Netflix stream this year have lined up a beautiful collection of bingewatches. So many juicy dramas to watch, so little time.

If you’re not familiar with K-dramas, you’re missing out on an awful lot. K-dramas have swept the international streaming landscape by storm with their penchant for engaging romance and versatility. Originally, more famous for its romance genre selection, K-dramas have managed to branch out into genres like action, horror, adventure, fantasy, historical drama, medical drama, and the paranormal as well. 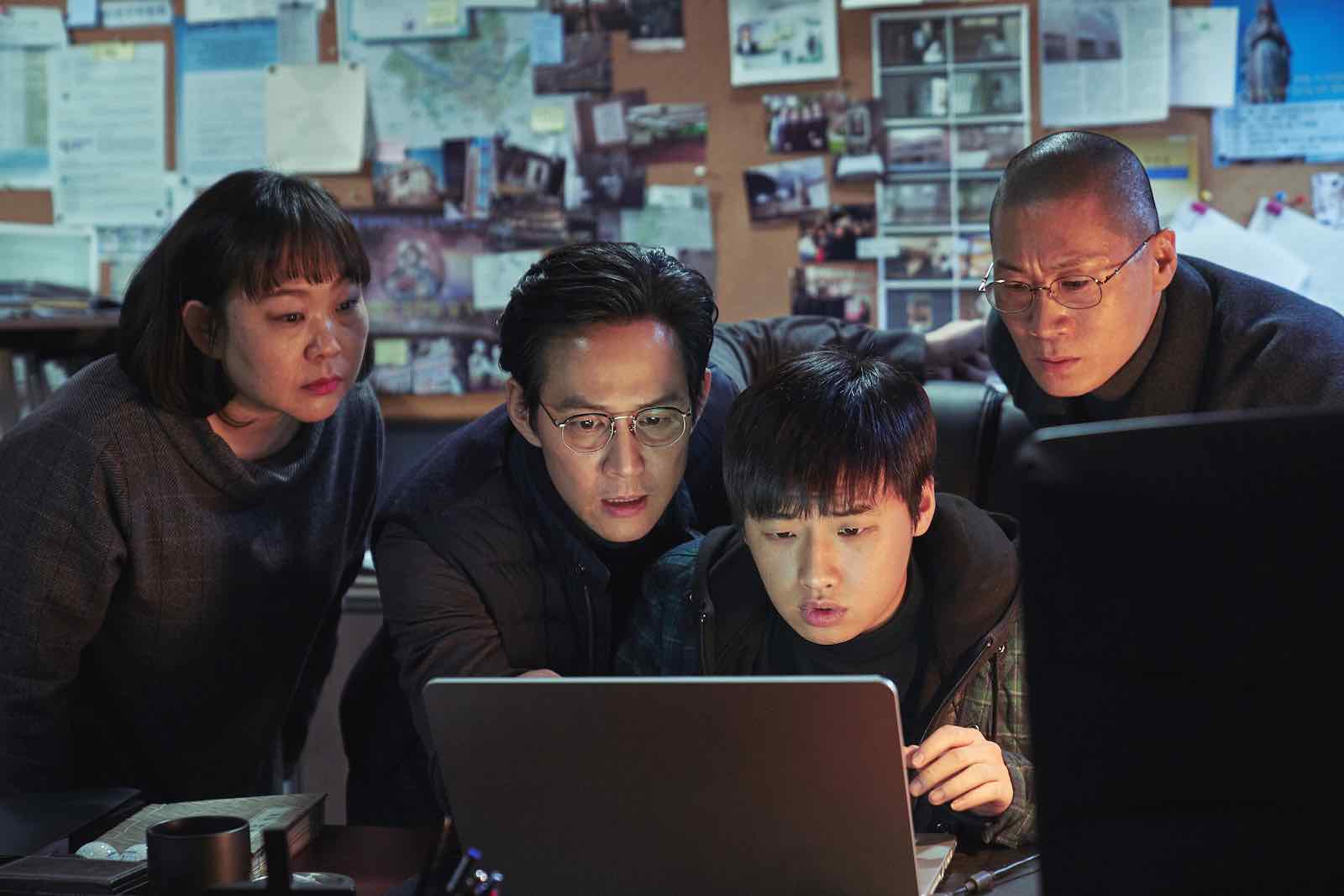 Things like the movie Parasite coming to the big screen are a great example of how the international scene is suddenly realizing the amazing things going on in South Korean film and entertainment. The amount of new K-dramas (and even K-drama Netflix Originals) increasingly pouring into the Netflix queue is proof that it’s now K-drama’s time to shine.

Koreaboos and virgin K-drama watchers alike, gather ‘round to see what dramas you could be sinking your teeth into. The future is bright. 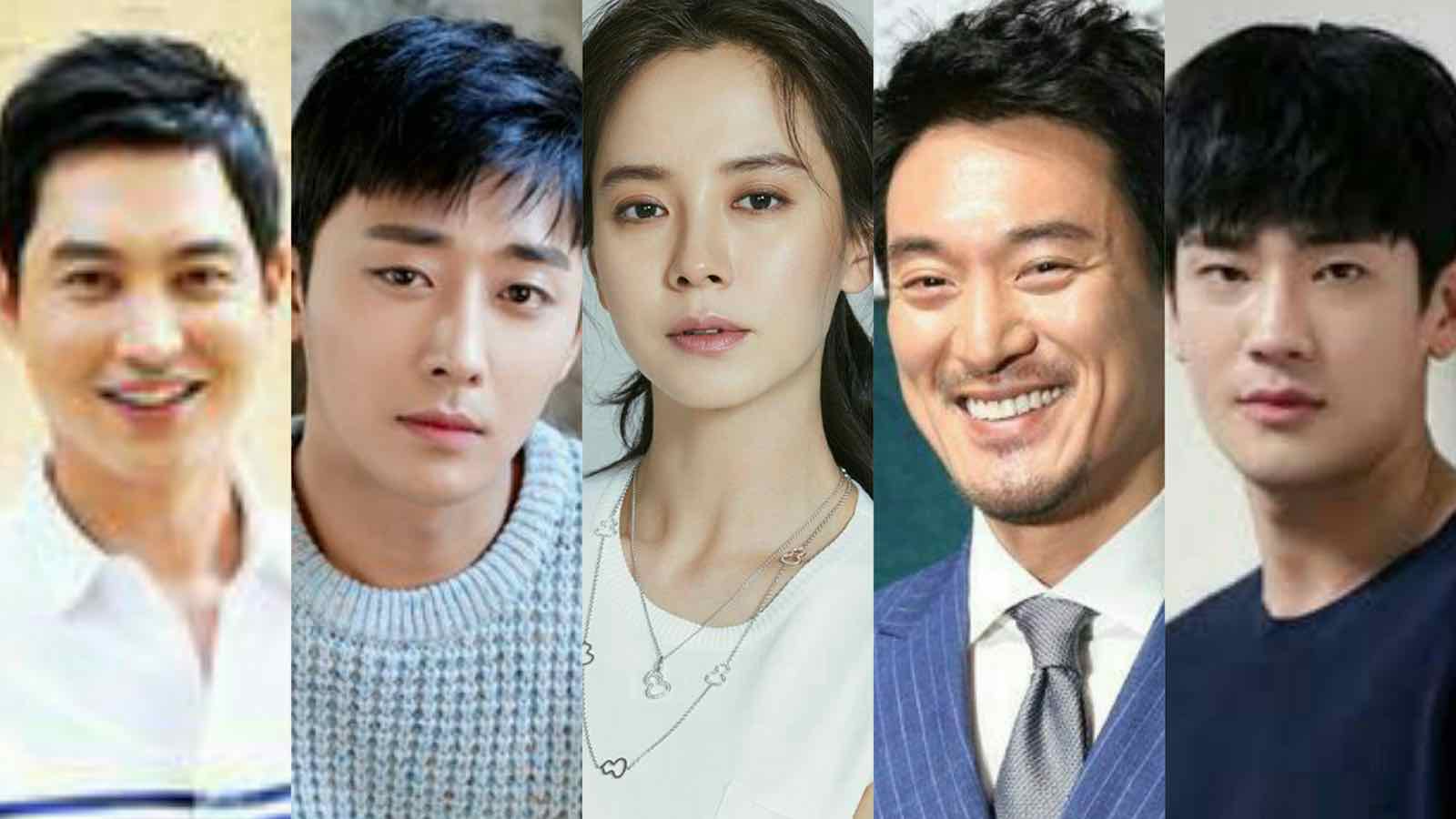 Did We Love has been much awaited. Previous predictions were that it would be released sometime in late winter, but it is now scheduled to release sometime in the summer of 2020. It features Song Jong Ho in the story of a film producer’s recently revived love life. Although single mother and film producer No Ae Jung has been alone for fourteen years, she suddenly finds herself bombarded with four possible suitors.

Each man has his own appeal and No Ae Jung finds herself torn. If any at all, which man will she choose? 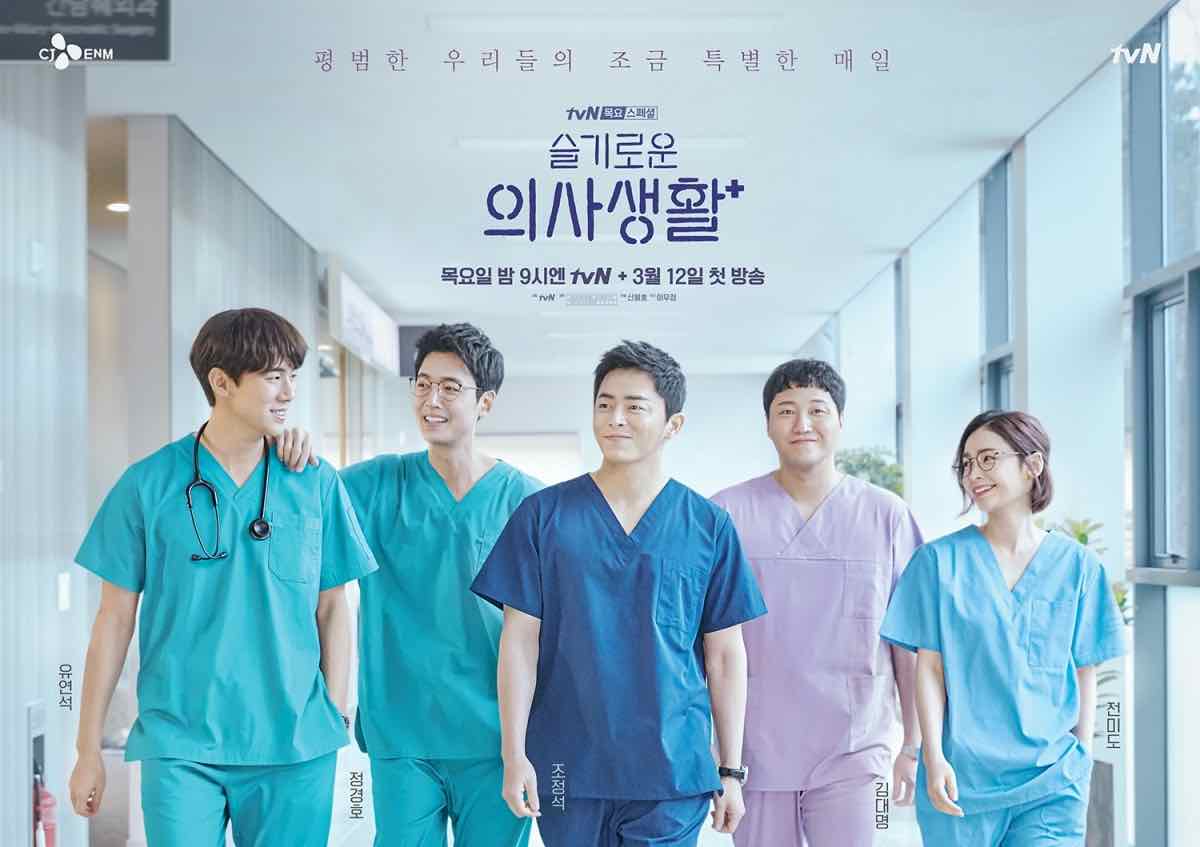 Hospital Playlist is a Netflix original. Many Korean doctor dramas have done well and there’s no reason this one shouldn’t do the same. It promotes itself as a slice of life: the story of five doctors who have been best buds since 1999. Having a profession that puts them in the face of life and death on the daily basis really solidifies the bonds between these doctor friends.

One other thing holding these friends together is their love of music. The drama revolves around a time in their lives when the five friends decide to form a band together. It’s never too late to follow your dreams. 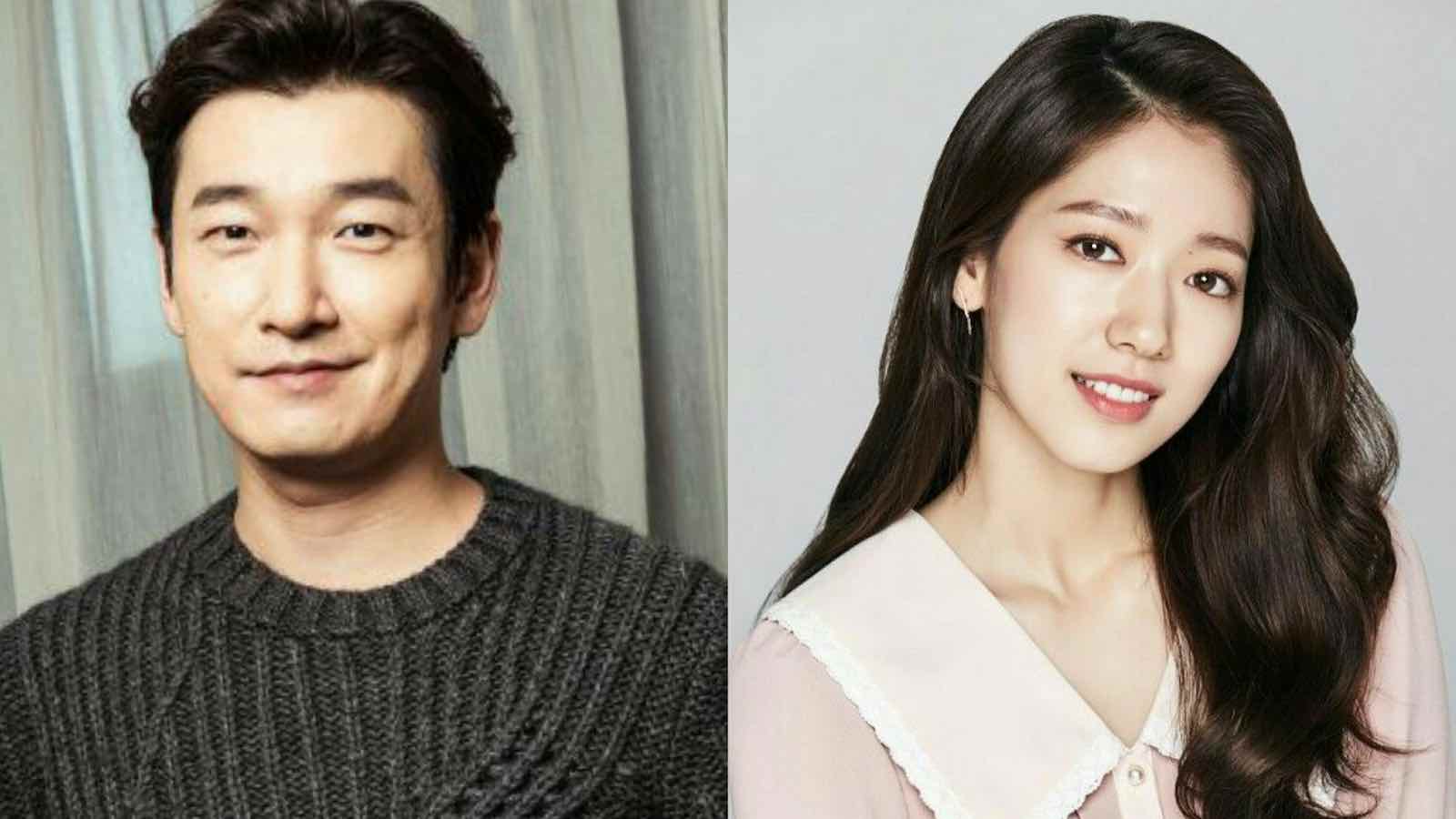 Not a lot has been announced about this drama. Even the synopsis has yet to be released. Promise of a new drama with the K-drama goddess Park Shin Hye is news enough to perk our K-drama loving ears up. Jo Seung Woo will also be starring in this drama, and if the title is any indication, smoldering stubbornness/hubris might feature in Jo Seung Woo’s character. We could all probably get behind that. 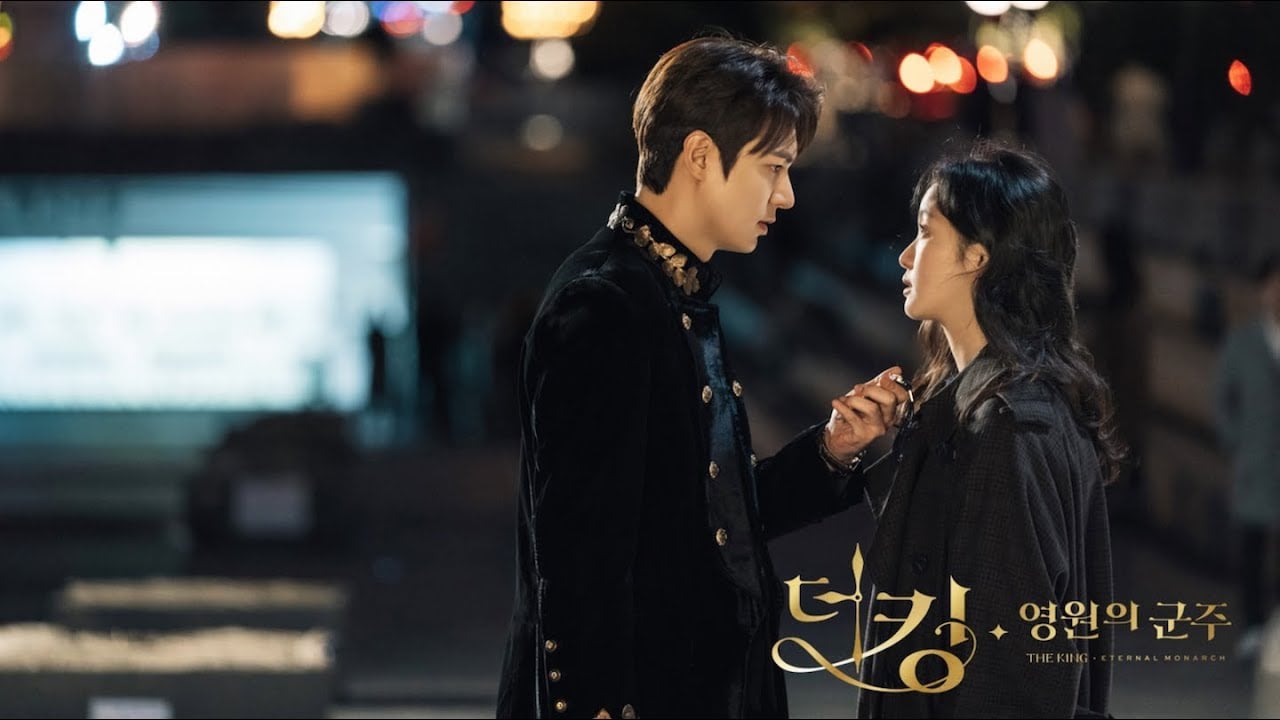 This K-drama premiered on Netflix in April. Lee Min Ho makes his reentry into the K-drama scene with The King: Eternal Monarch. That’s right, Min Ho’s back from the military and ready to set your hormones on fire in this fantasy drama. Korea is split across two parallel universes in The King: Eternal Monarch. Kim Go Eun and Lee Min Ho play an enchanting pairing as detective and nephew to an assassin. 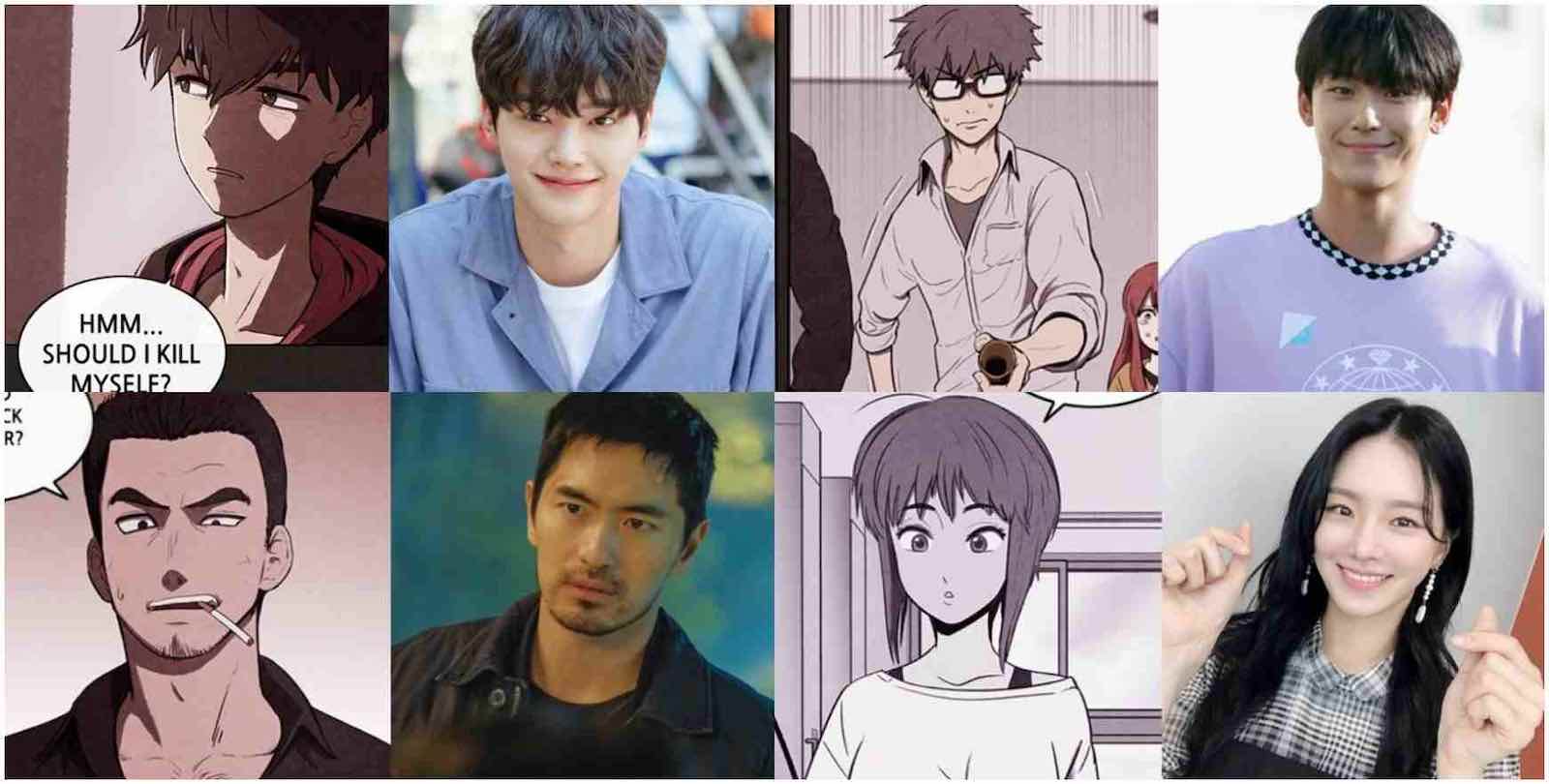 Last, but not least Sweet Home is scheduled to release sometime in 2020 as well. It features K-drama stars Song Kang and Park Kyu Young. If you’re into thrillers and the paranormal, this K-drama might be your jam. It’s actually an adaption of a webtoon of the same title. In this K-drama, a high school student named Cha Hyun Soo becomes a shut-in after traumatic bullying.

On top of that, Cha Hyun Soo loses his family in a car accident and has to move into an apartment alone. The going just keeps getting rougher when Cha Hyun Soo discovers humans who have turned into monsters, of course, their benign goal is to wipe out humanity. Find out what the reclusive Cha Hyun Soo does in the face of apocalypse in Sweet Home.

If you’re obsessed with K-dramas, sign up for our newsletter. We promise to only send you the most relevant content to your inbox.