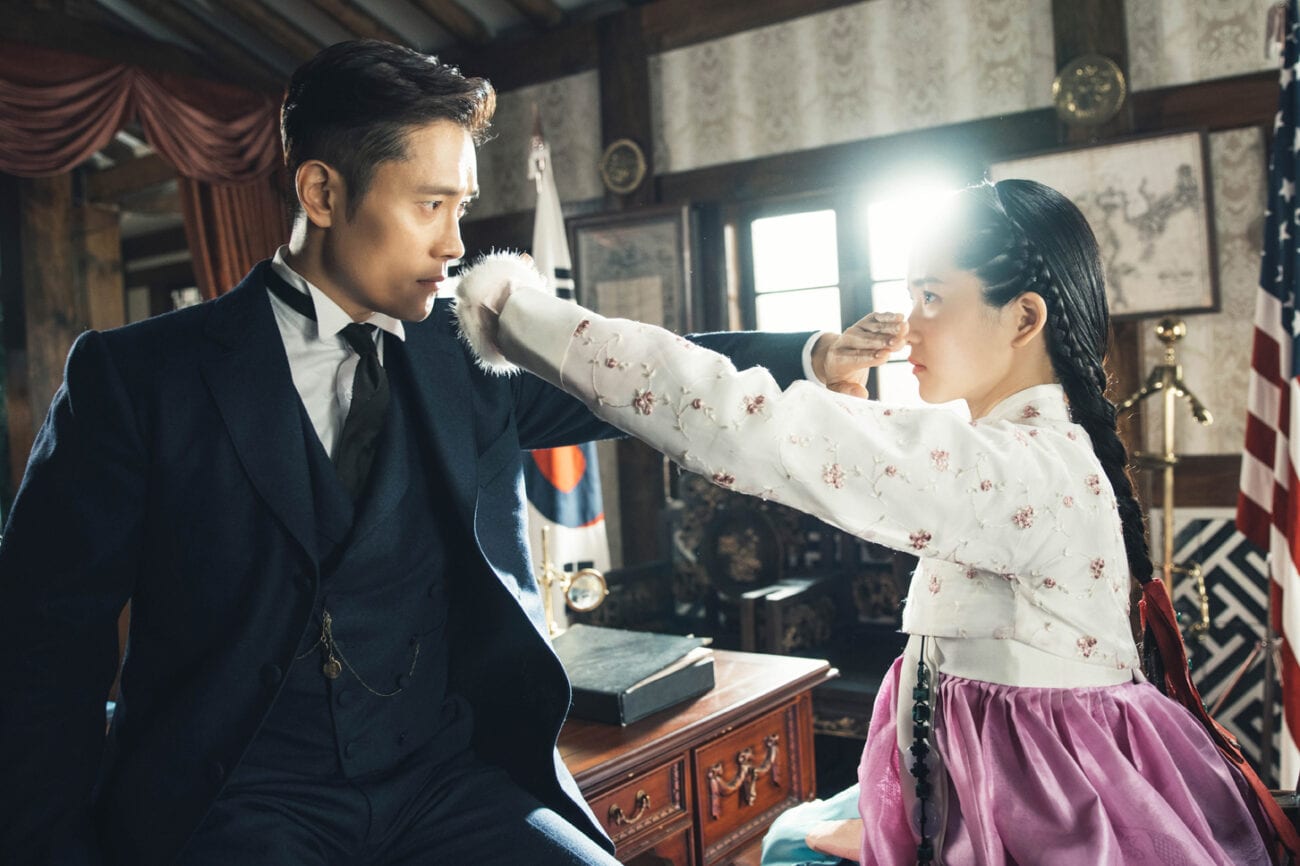 Bored in quarantine? Here are the best Korean dramas to watch

Quarantine stretches before us all with no end in sight. During this time, people are doing work around their living space, getting into new hobbies, or watching a ton of television/movies. Many, in fact, are taking the opportunity to delve into new genres of television from all over the world. Chief amongst them is the ever-popular K-dramas.

With the rise of K-pop in the global marketplace, it makes sense that now would be the perfect time to see just what the fuss is about with Korean television series. If you’re curious to dive into the scene, then we recommend starting with these television series. 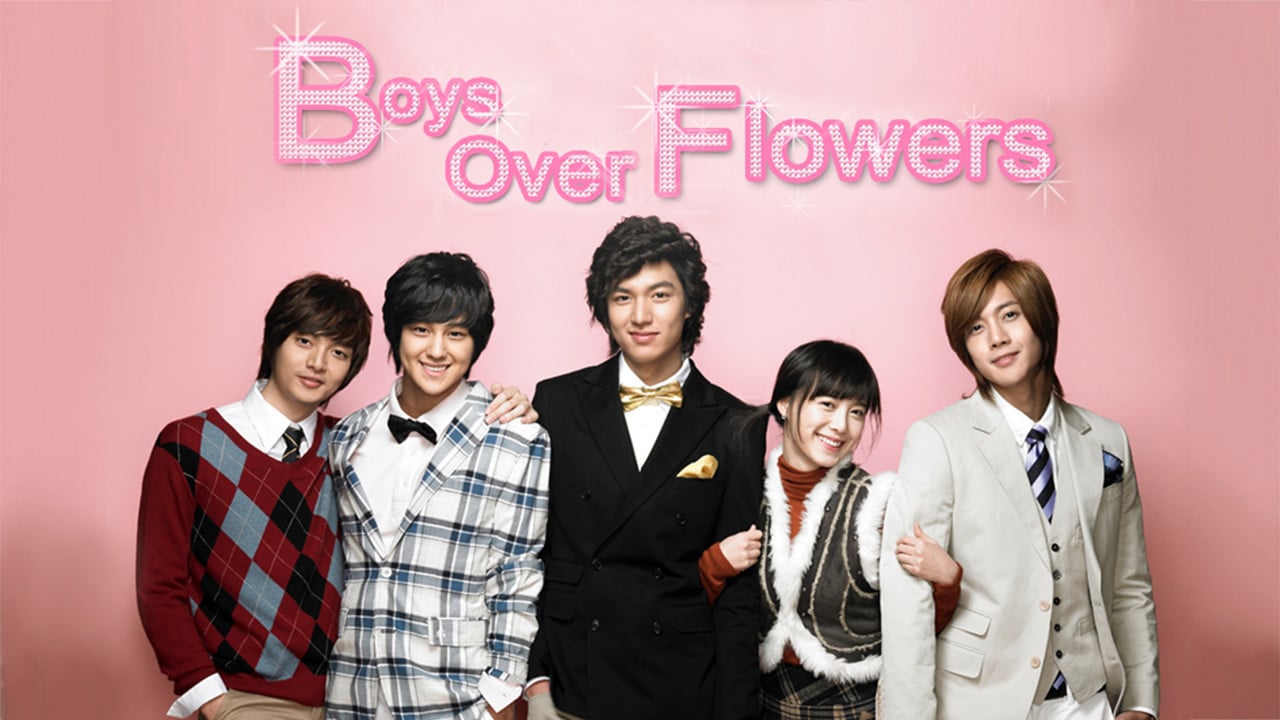 Based on the Japanese manga of the same name, Boys Over Flowers follows a working-class girl (Ku Hye-sun) who is offered a scholarship to attend a prestigious high school. While there, she attracts the attention of the F4, a group of handsome and wealthy boys who rule the school, when she stands up to their leader (Lee Min-ho). Shenanigans and romance ensue. What else can you ask for?

Boys Over Flowers is something of the gateway for many into the world of K-drama, being the perfect balance of romance, comedy, and drama along with a charming cast and a twisty narrative to follow. 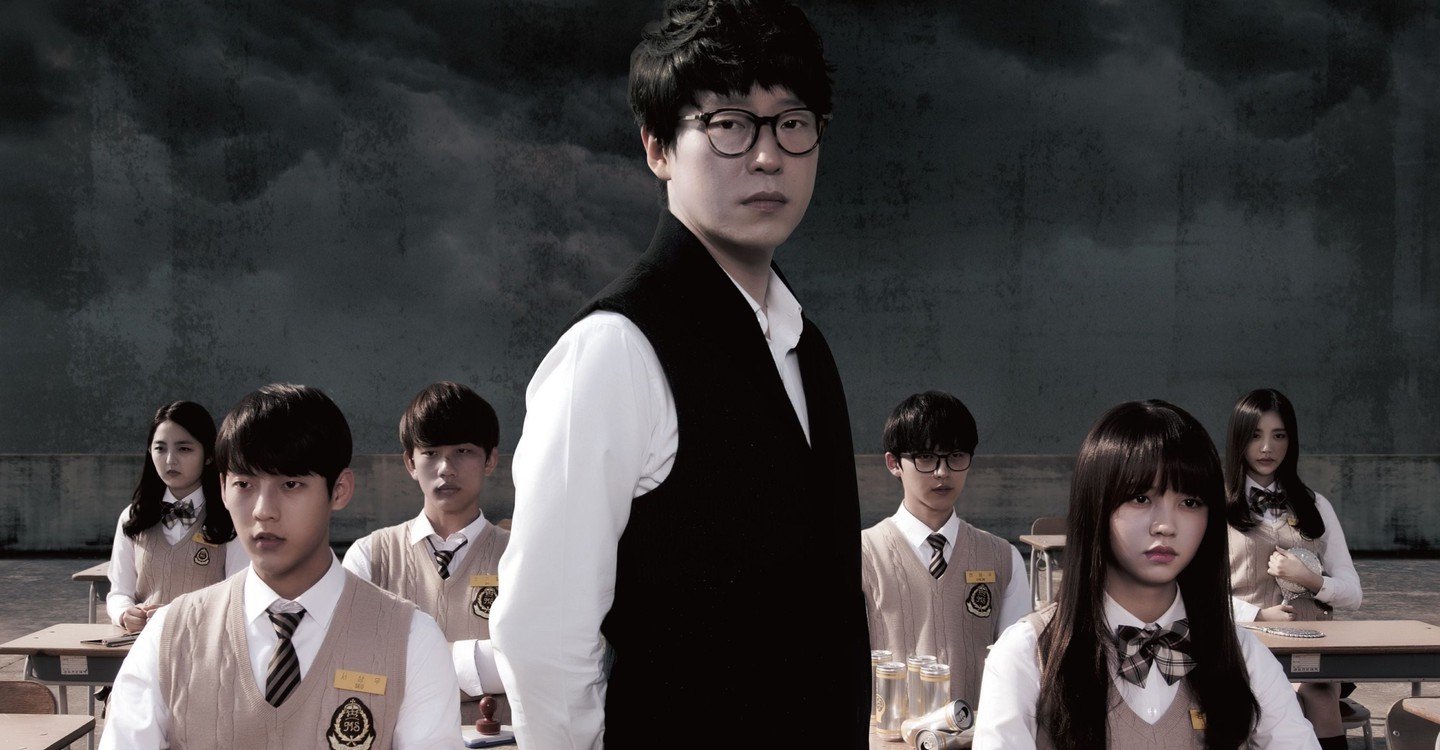 More of a horror fan? Then you’ll find something creepy and terrifying to watch with Nightmare High. Seriously, if you’re counting the days until season 10 of American Horror Story debuts or dying for The Haunting of Bly Manor top drop, then Nightmare High will give you those chills that we’ve been wishing for.

Following their regular teacher having an accident, a mysterious new substitute teacher arrives for this group of students. Sooner rather than later, they’ll wish the mystery teacher never arrived. Things start to get weird, real quick. One of the students is desperate to figure out why this is happening before it’s too late. 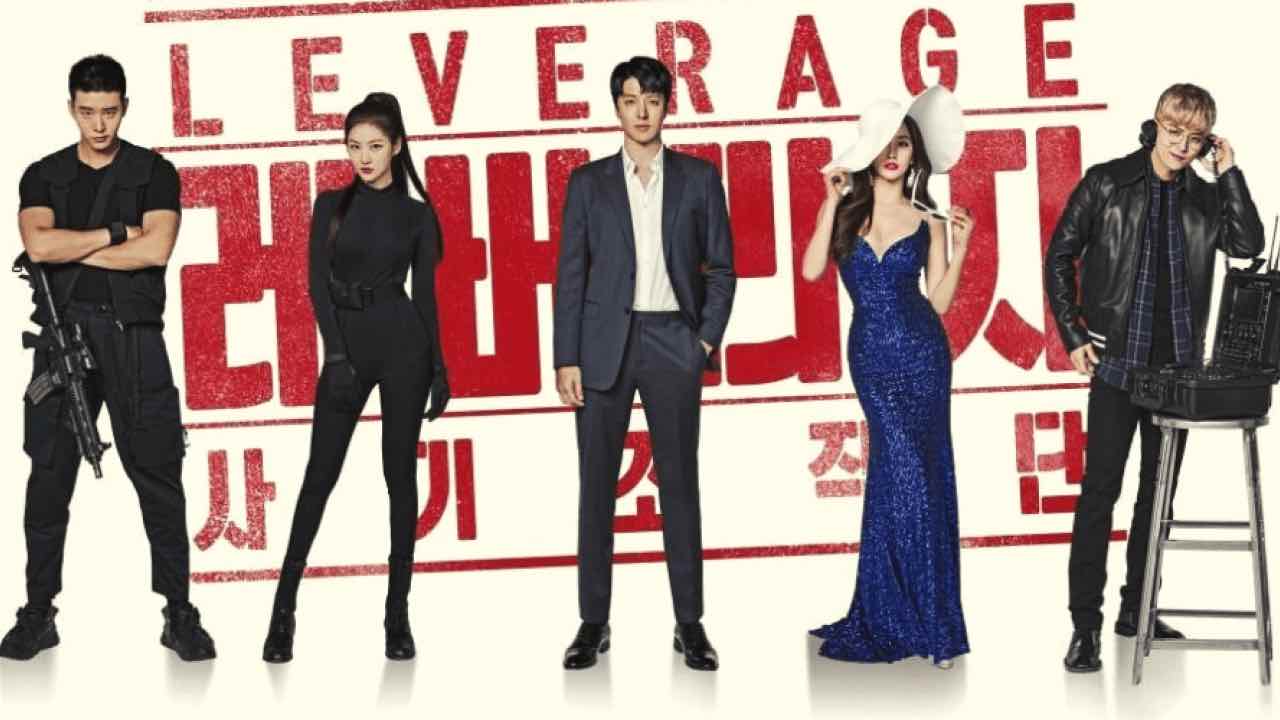 Do you like heists? Or a really good con? Did you like Leverage when it ran on TNT? Are you excited by the news of the revival? Now is the perfect time to see how South Korea tackled the beloved television series about how a group of criminals targets the rich and powerful in order to help others.

Following the death of his son, Lee Tae-joon (Lee Dong-gun), an insurance investigator known as the “grim reaper of con artists”, forms his own crew to help those screwed over by the elite and get revenge for his son’s death. 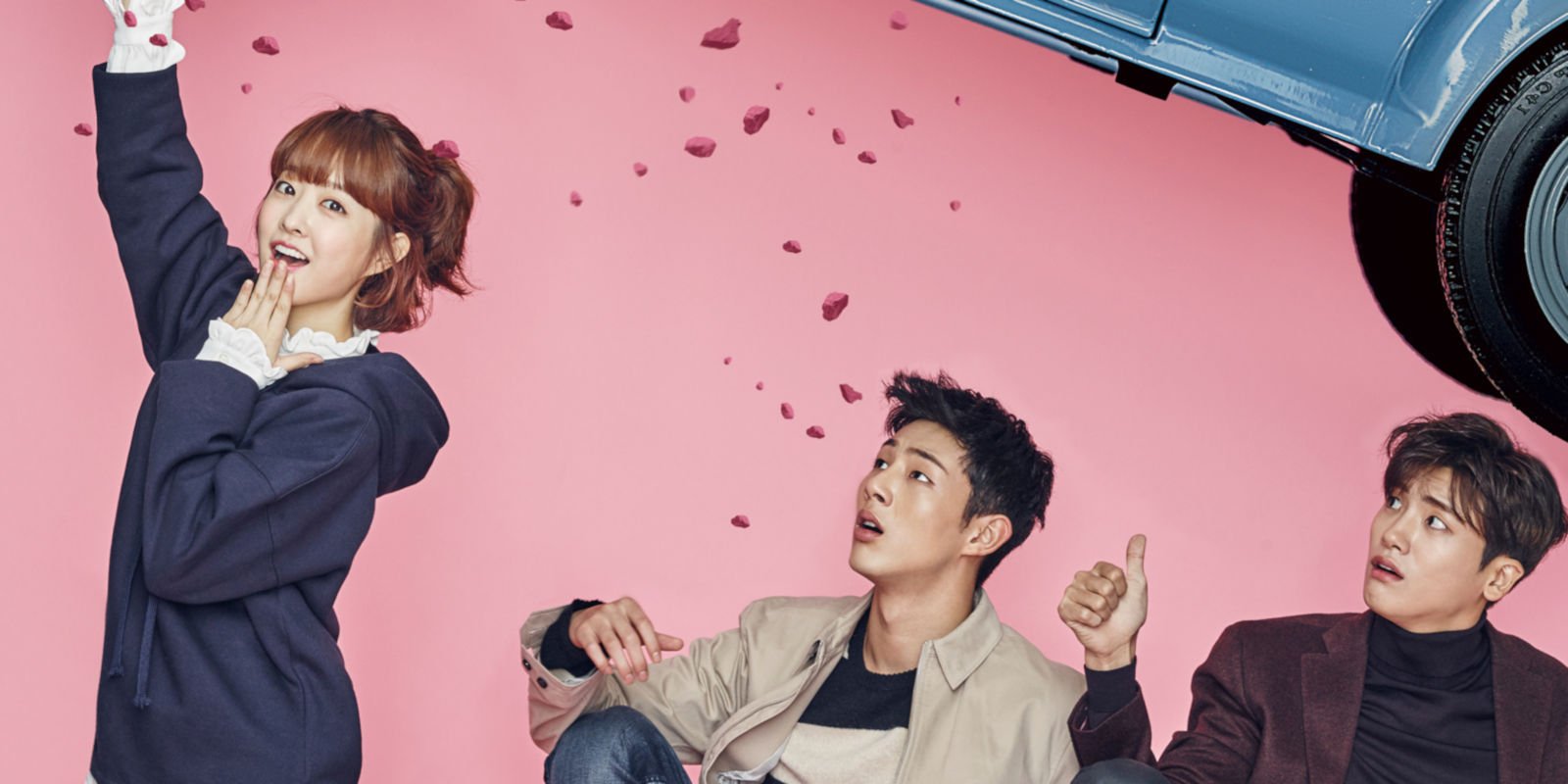 Strong Girl Bong-Soon follows a young woman, Do Bong-Soon (Park Bo-young) born with superhuman strength who wants to make video games. When she becomes the bodyguard for video game company CEO Ahn Min-hyuk (Park Hyung-sik), she sees it as progress to achieving her dreams.

Strong Girl Bong-Soon definitely puts a K-drama spin on a superhero sort of story, which any fan of the capes and cowls will find incredibly refreshing. There’s laughs, love triangles, and a serial kidnapper to contend with. So . . . something for everyone!

If you’re curious about what’s popular in South Korea right now, then look no further than Crash Landing on You. Crash Landing on You had insane ratings over its run, being the second-highest drama in the whole of Korean television history and dominating Netflix Top 10 in Asian markets. So if you want to start with what’s popular in K-drama right now, then here you are.