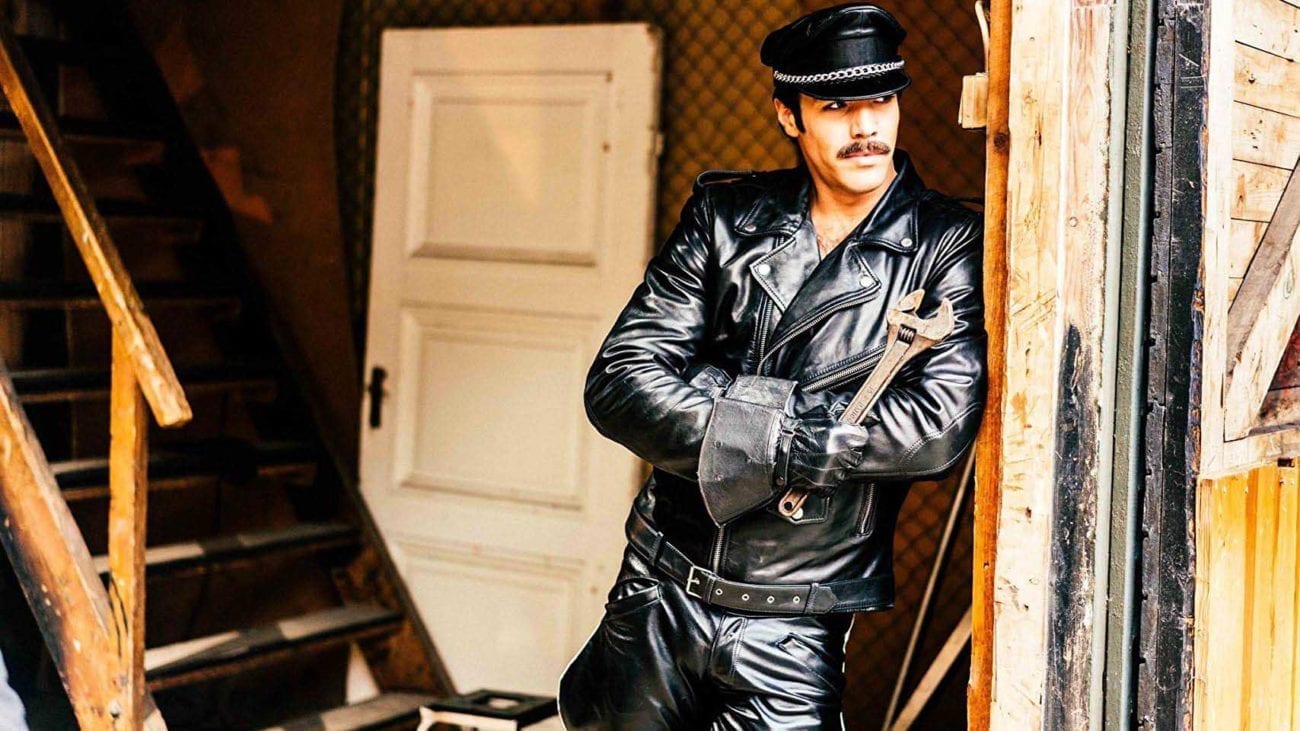 New on Hulu: All the TV and movies coming this February

That’s a wrap, folks! Today marks the end of January and the start of February, which means the end of the great depression and the start of a new one – the lead-up to the most dreaded holiday of the year: Valentine’s Day ?. But fret not, because whether you’re all loved up, or you’re planning on spending the month with your face sunk into a tub of ice cream, there’s plenty of good TV coming your way.

Subscribers of Hulu, you’ve got loads to look forward to this month, from box sets, to new series, to classic movies, to fresh features – they’ve got it all. Here are our top picks:

This dude’s no ordinary  Tom, Dick, or Harry. Award-winning filmmaker Dome Karukoski brings to life the work of one of the most influential & celebrated figures of twentieth-century gay culture, Touko Valio Laaksonen, best known by his pseudonym Tom of Finland. 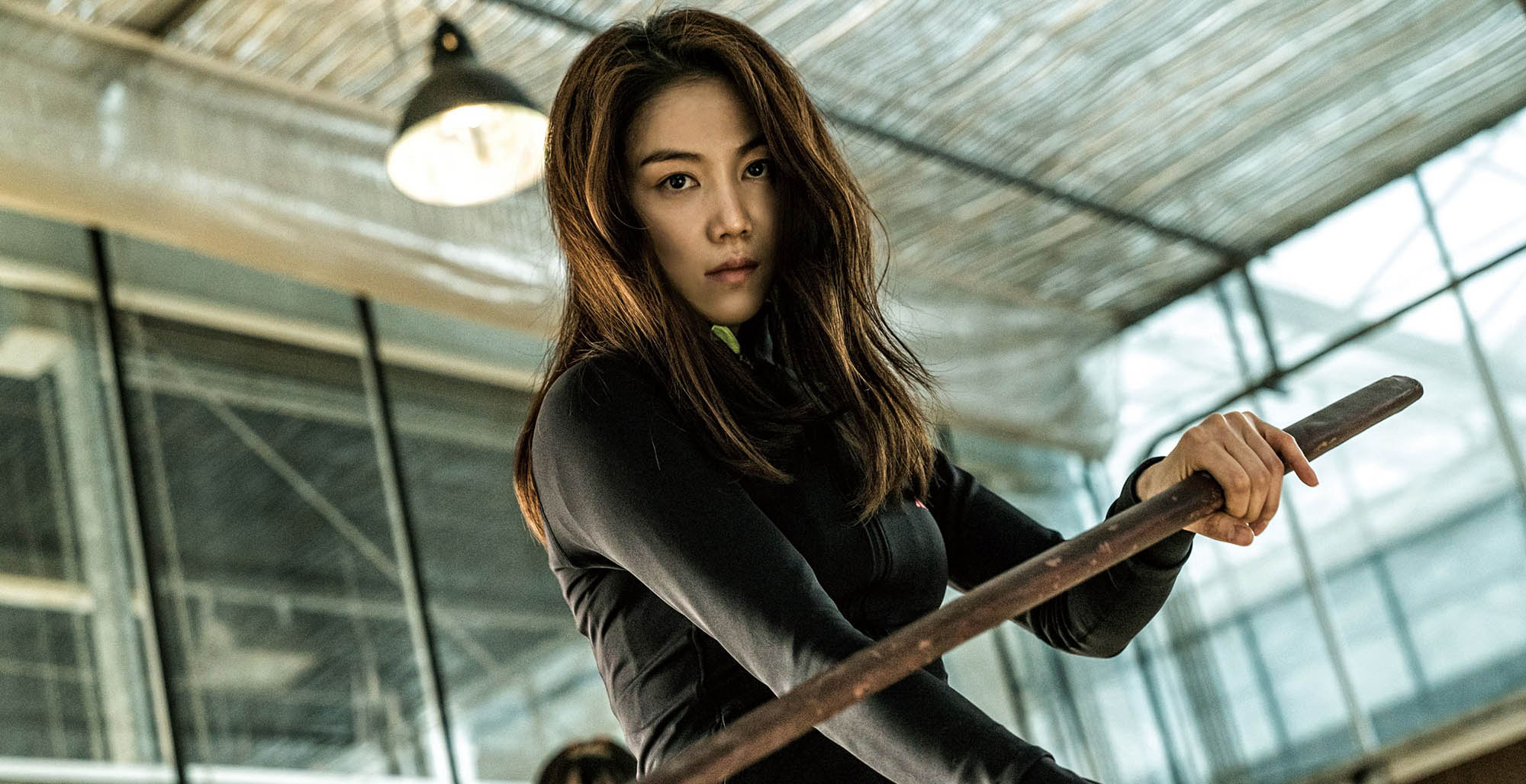 The Villainess, a.k.a. “the craziest action movie of last year”, is making its way to Hulu with all of its South Korean gonzo junkiness allegedly all hatched from director Byung-gil Jung’s own “demented” imagination. It’s got murder, violence, and a scene reminiscent of the hallway fight from Oldboy, but thrice as long and thrice as savage. Yikes! 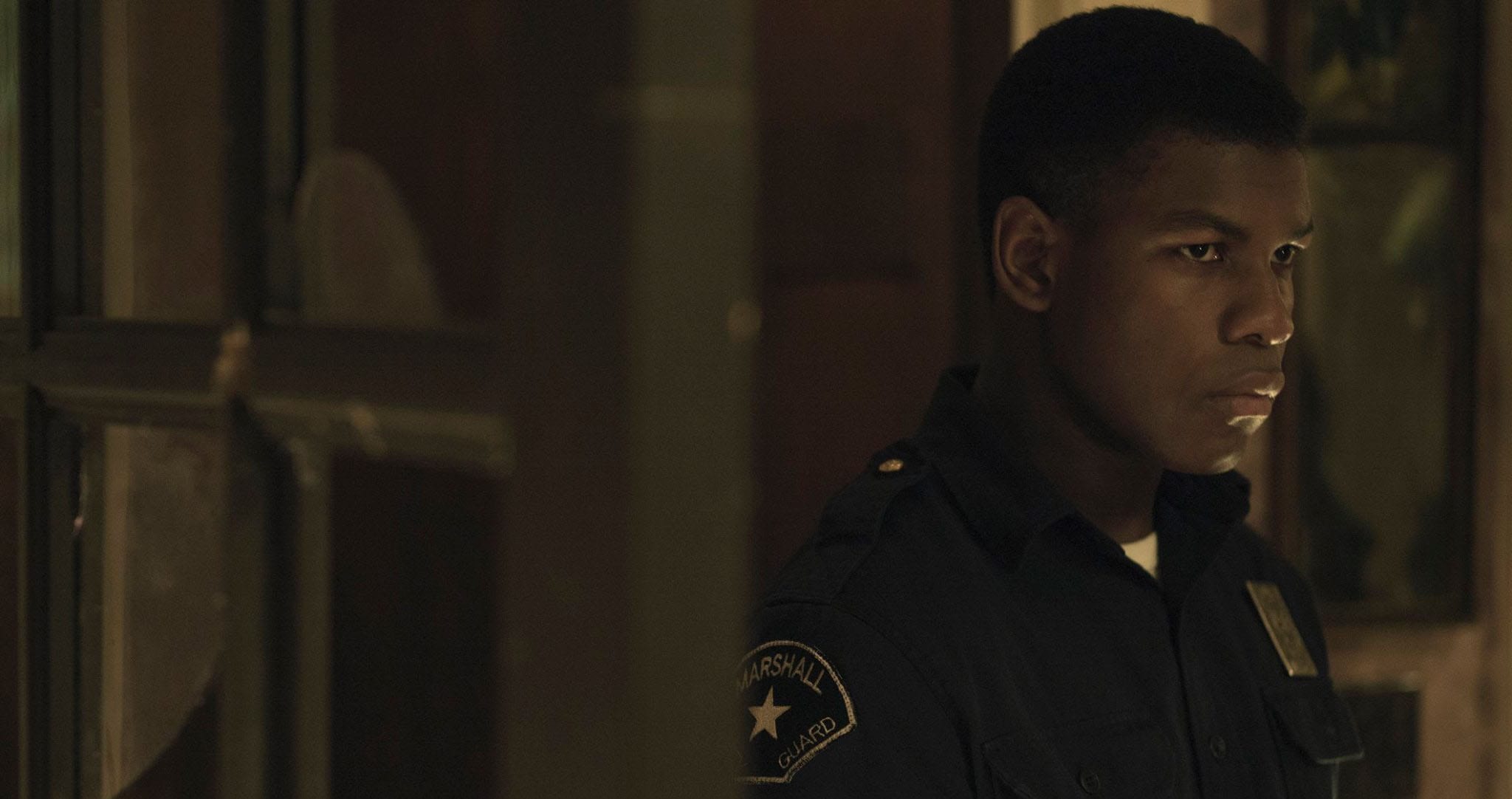 Kathryn Bigelow directs John Boyega in a beautifully shot story revisiting a shocking incident that took place amid five days of rioting in the summer of 1967. Detroit offers disturbing insight into police brutality and civil unrest in 1960s Motor City, made all the more alarming by its relevance to the present day.

Everyone’s favorite New Yorkers are back with the complete fourth season of Comedy Central’s delightfully absurd series following creators & stars Ilana Glazer and Abbi Jacobson on their misadventures in the Big Apple.

Season one of Jenna Bans’s dramedy series is headed to Hulu, telling the story of three suburban moms who find themselves in desperate circumstances only to stop playing it safe and risk everything to take their power back – by robbing the local supermarket at (toy) gunpoint. Sisters are doin’ it for themselves! (Not recommended at your local supermegamart.) 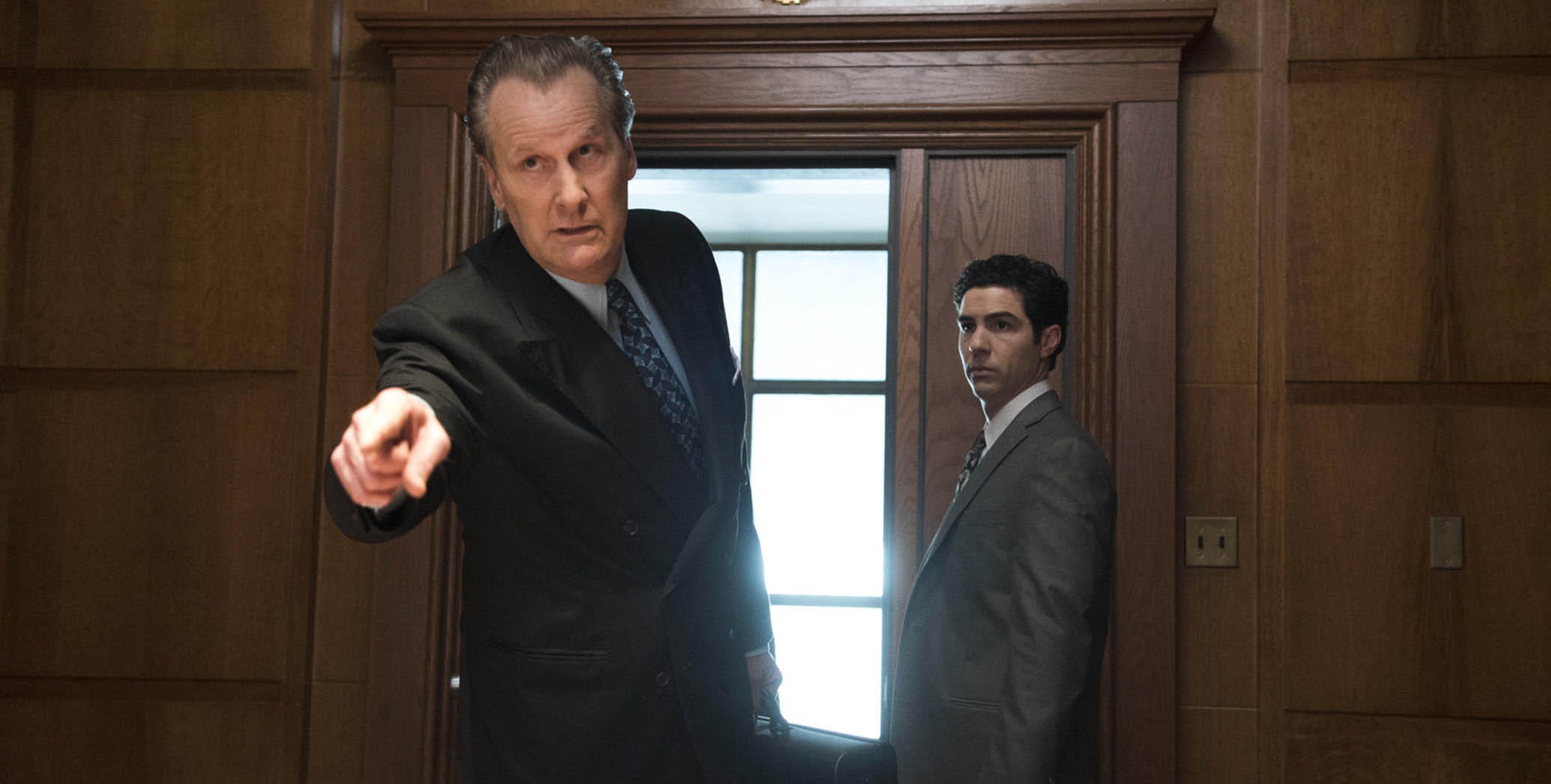 Arguably one of the most hyped series from Hulu this year, The Looming Tower, starring Jeff Daniels (The Martian), Peter Sarsgaard (Garden State), and Alec Baldwin  (The Departed), finally makes its way to the small screen. The 10-episode production takes a controversial look at how the rivalry between the CIA & FBI inadvertently might have set the stage for the tragedy of 9/11 and the Iraq war.

One Tree Hill fans, rejoice! All nine seasons of everyone’s favorite young-adult guilty pleasure have left Netflix to set up camp on Hulu. Binge-watch away!

Get thrown into the chaotic world of celebrity journalism as Courtney Cox plays Lucy Spiller, ruthless and relentless editor of celebrity gossip magazine Drrt. Catch up on all two series this month, and follow Cox as she bulldozes her way through an industry of celebrities, tabloids, and utter sleaze. 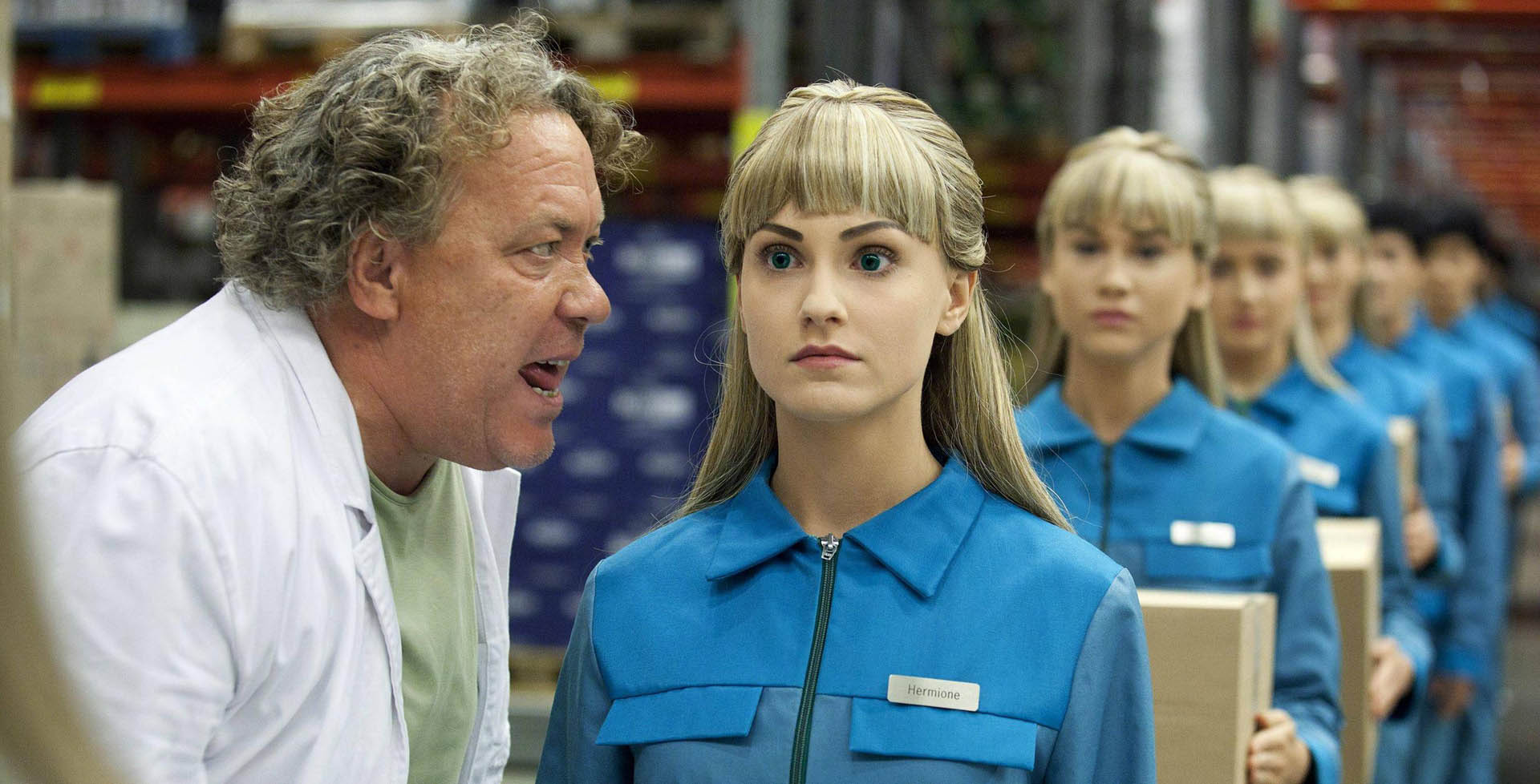 If you like all things AI, be sure to check out this Swedish sci-fi series that was the basis for the UK version, Humans. The show is set in an alternative universe where Hubots – virtual simulants of human beings – have infiltrated society, giving rise to a whole host of new problems & dilemmas. 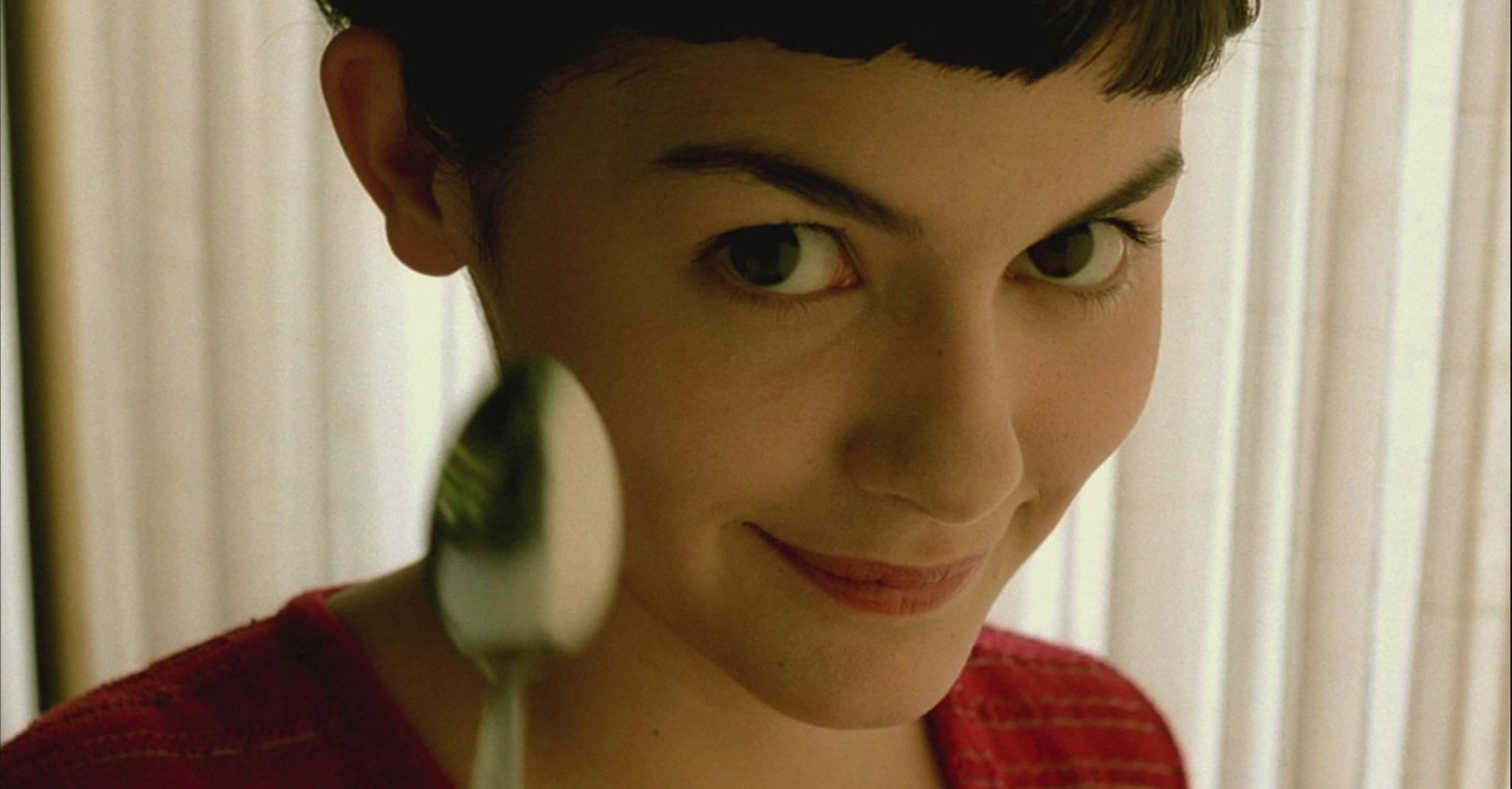 The French film every girl once had a poster of at college is making its way to Hulu, telling the beautiful and eccentric story of Amélie’s accidental quest for love in Paris. “One person can change your life forever!” 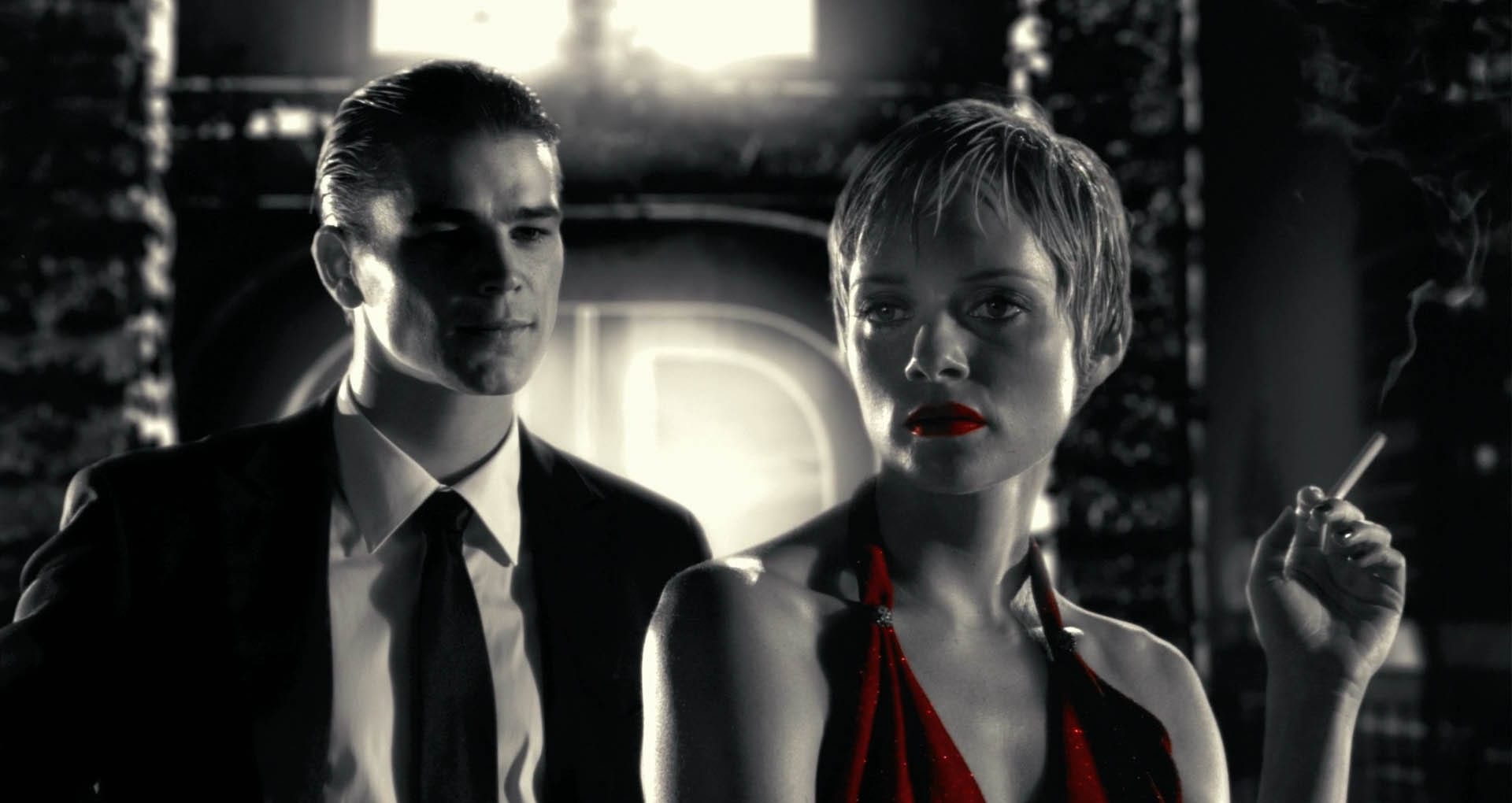 The Award-winning live-action feature adaptation from director Robert Rodriguez will be hitting the Hulu frontpage in Feb. You’ve probably already seen it a gazillion times, but always time for one more, right? 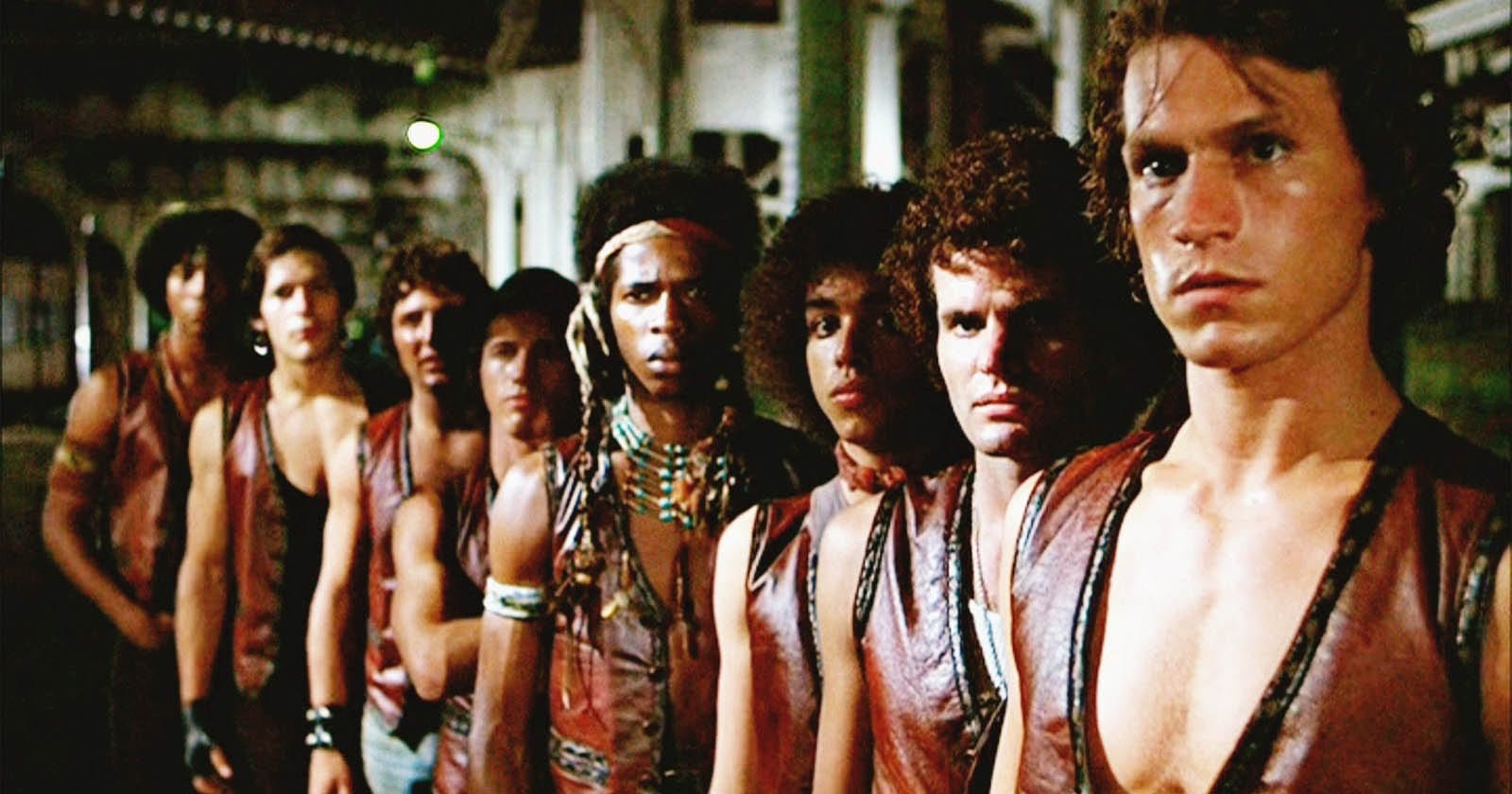 Yes, Walter Hill’s 70s cult classic will be featuring on the streaming site from this month, so we can once again enjoy the epic turf battle between the New York City street gangs that rages from Coney Island to the Bronx. “Warriors, come out to play!”

For the full list of all TV shows & movies out on Hulu this month, head over to Variety.