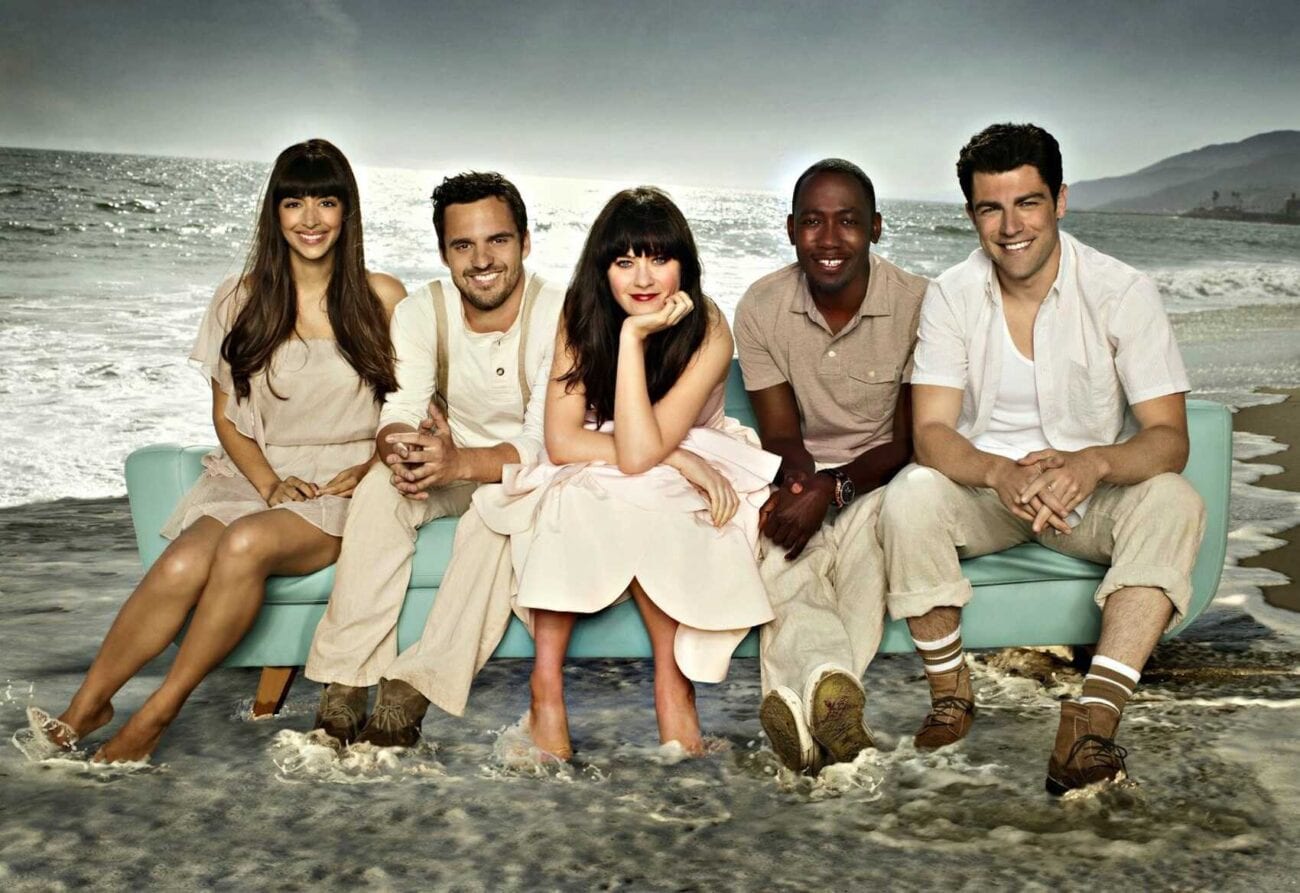 Will there be a ‘New Girl’ cast reunion? Here’s why we hope not

New Girl was a beloved sitcom that helped to bolster the stardom of comedic forces like Zooey Deschanel, Max Greenfield, and Jake Johnson. It ran for seven seasons on Fox, but diminishing ratings led to its premature cancellation in 2018. Johnson talked about the possibility of a New Girl reunion during a recent interview, but there are several reasons as to why that would be a terrible decision.

“When we were going away, Fox was being pretty cool and saying like, ‘We don’t want to cancel you’, but nobody [was] watching,” Johnson explained. “So when we did our final season, Zooey Deschanel and I literally wrote an email to the heads [of the Network] asking for more, for the fans who stayed with us.” 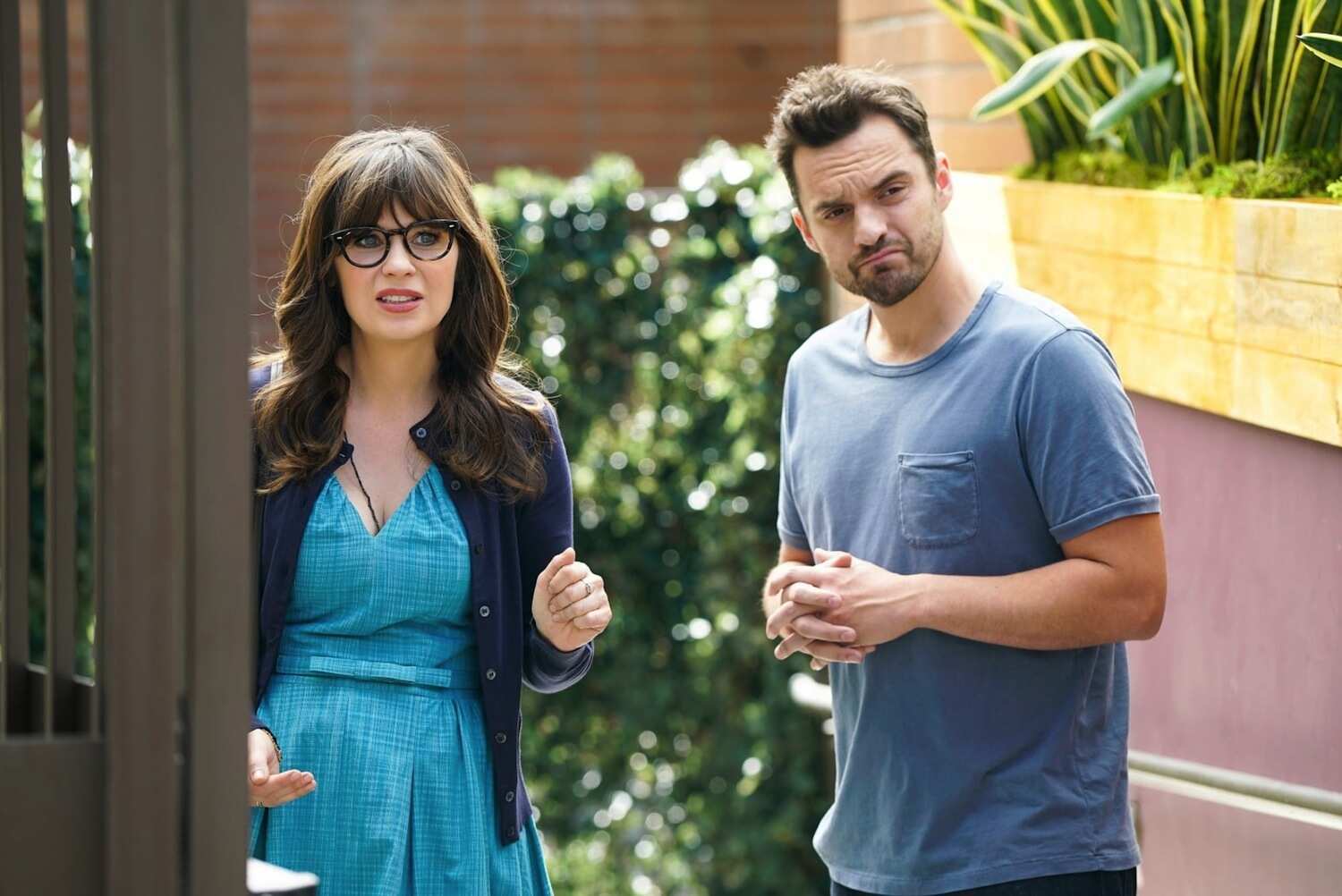 Johnson claimed that New Girl has more stories to tell, and alluded to discussions he’s had with Deschanel and showrunner Liz Meriwether. “You can’t end the way season 6 ended where it was rushed,” he insisted. “I was like, ‘Give Meriwether the time to finish this right!’ So now that there’s people following [the show], I’m like, it’s not like you’re 10 years too late, you’re eighteen month . . . it’s a little bittersweet.”

“Zooey and I still text. All the guys and I are on a text chain,” Johnson added. “[We’re] still linked up, so I would be surprised if there’s not some sort of a thing at some point where everybody comes back.” 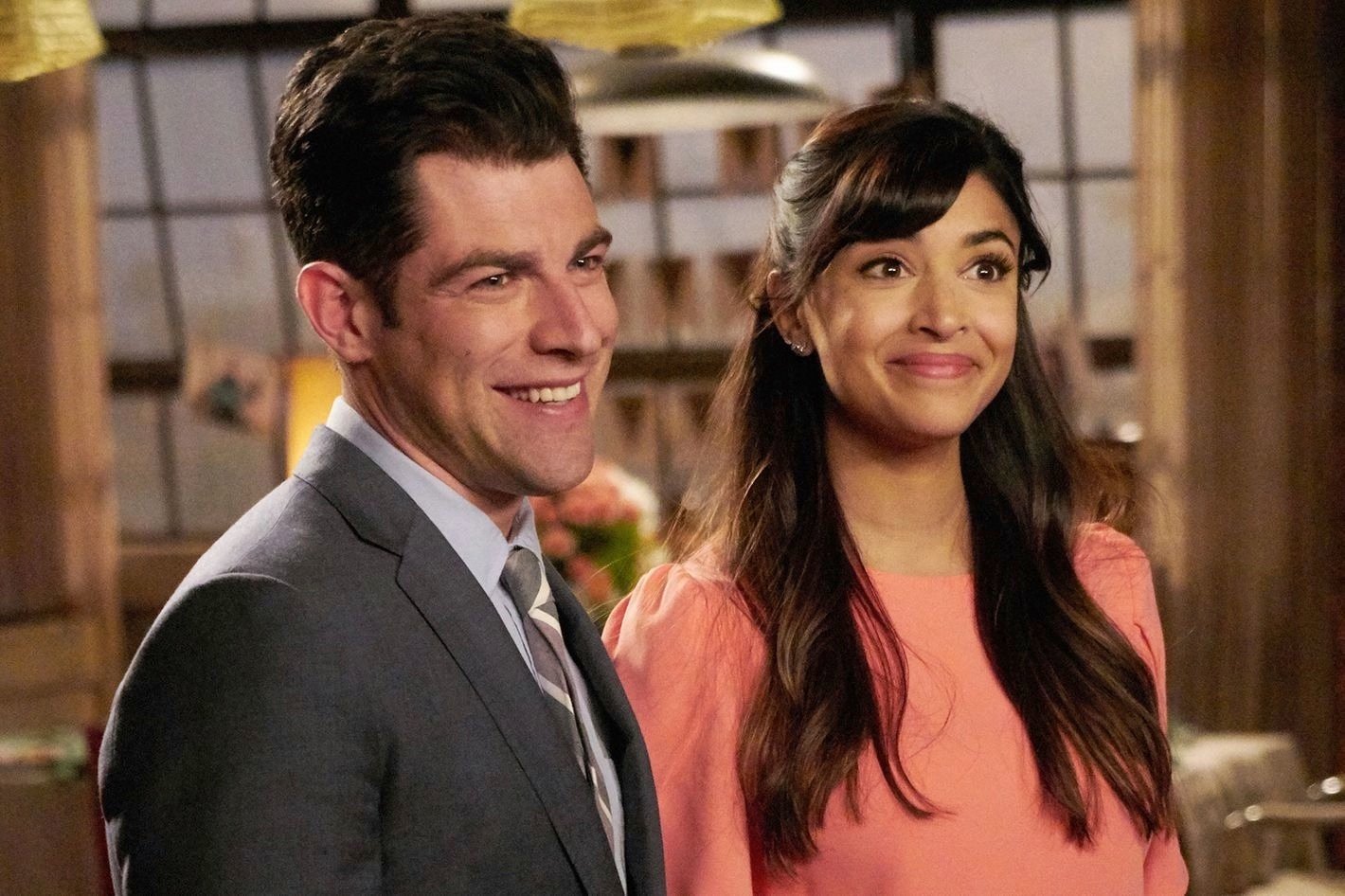 The idea of a New Girl reunion is charming on paper, but the track record of sitcoms coming back from the dead is dodgy at best. Gilmore Girls and Arrested Development are shining examples of beloved shows that returned, only to be met with critical scorn. At best, these reunions provide streaming boosts and brief hits of nostalgia. At worst, they undermine the quality of past seasons and tarnish their overall legacy.

Arrested Development was considered to be one of the best sitcoms of all time until its Netflix revival in 2013. The seasons that followed were derided as a pale imitation, and star Jason Bateman even referred to them as “disingenuous” attempts to recapture the magic. If New Girl was to venture down the same path, it would be risking its goodwill with fans.

A New Girl reunion would also compromise the impact of its series finale. Meriwether was faced with cancellation after season 6, but she was able to talk the network into giving her an eight-episode extension so she could wrap up the story on her own terms. 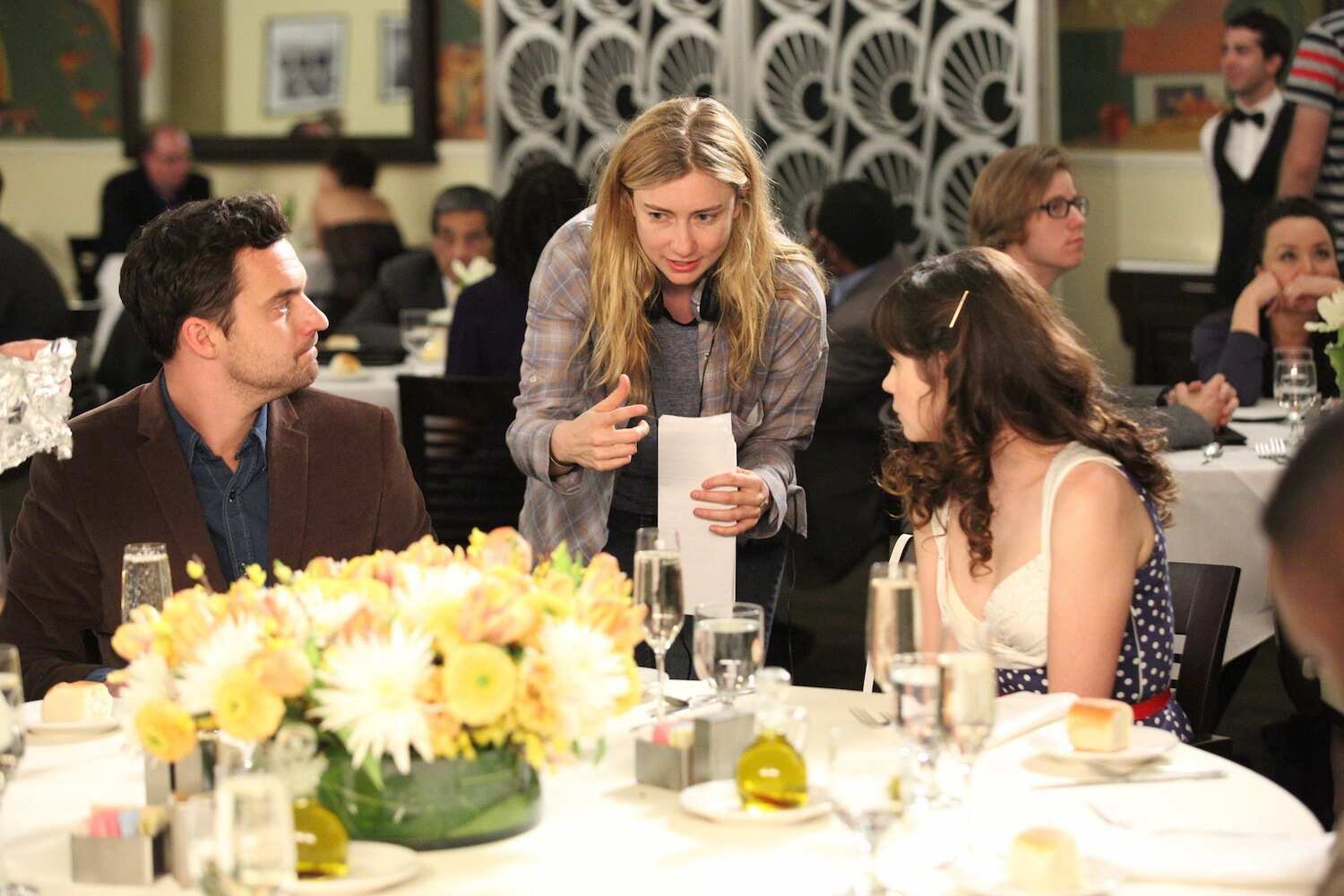 Nail in the coffin

The abridged final season included a three-year time jump, a proper sendoff to the supporting cast, and the long-anticipated wedding between Deschanel and Johnson’s characters. In other words, it gave fans everything they wanted. Meriwether told Vanity Fair that she was pleased with the finale as well, as she felt it maintained the “DNA of the show.”

“We got the chance to land the characters in a good place in their lives and finish telling the story,” she explained. “It’s crazy. I came to really love these characters. I don’t think I could have done this for so long if I didn’t.”

Meriwether’s comments should be the nail in the coffin for a New Girl reunion. She already finished telling the main story, meaning whatever follows will be an artificial attempt to add on to it. For a sitcom that prided itself on its happy-go-lucky attitude, a reunion would also feel uncharacteristically forced. Let’s hope it’s nothing more than a pipe dream.