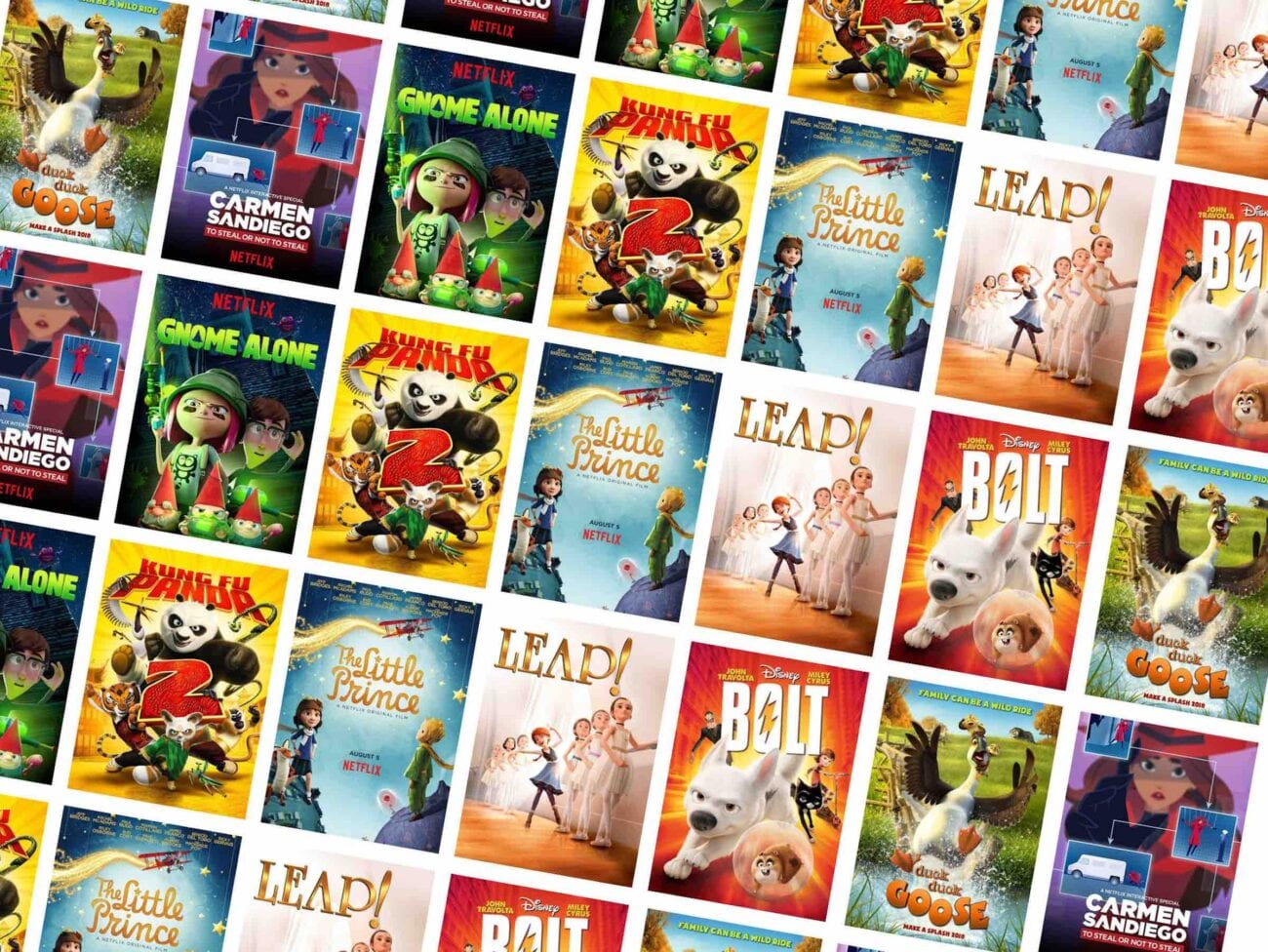 Need to distract the kids? Watch these Netflix movies with them ASAP

Quarantine has pushed many of us inside, including our children. Many kids are likely getting restless from all of the learning from home that they have to do. That means that it’s up to the parents to find new ways to let the kids recoup and focus on something else. However, at this point, it may be hard to keep giving them distractions.

You may be feeling like your kids – and you – need a break. Just pop on Netflix and pick out one of these amazing movies to watch with them. These flicks will be a joy to watch for both your kids and you. 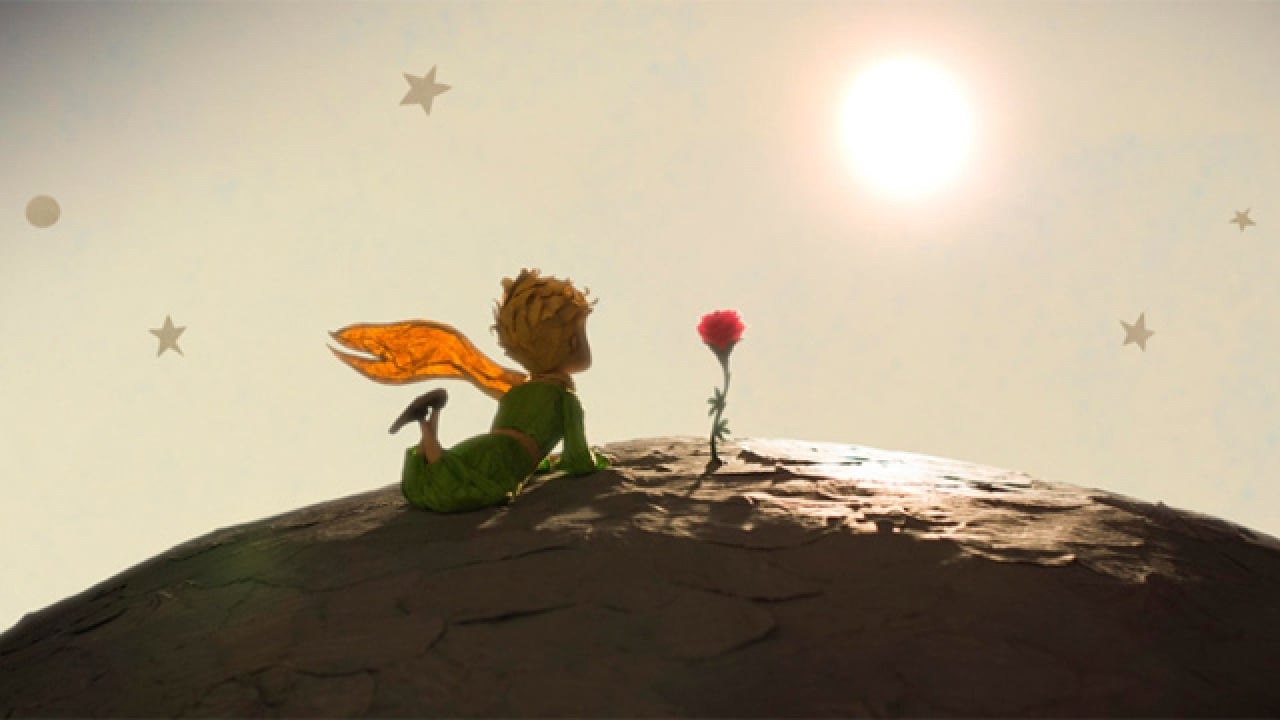 Based on the classic French novella Le Petit Prince, the 2016 adaptation, The Little Prince, is an uplifting film that is filled with fun adventures and charming lessons for children. The heart-warming story coupled with beautiful animation makes The Little Prince a must-watch.

This sweet movie follows the story of a young girl who deviates from the meticulous life plan made by her mother so that she can befriend her elderly neighbor who teaches her about the story of the Little Prince.

Despite wanting to study hard so she can go to a prestigious school, the little girl is entranced by the story and eventually takes it upon herself to go on an adventure to find the Little Prince. 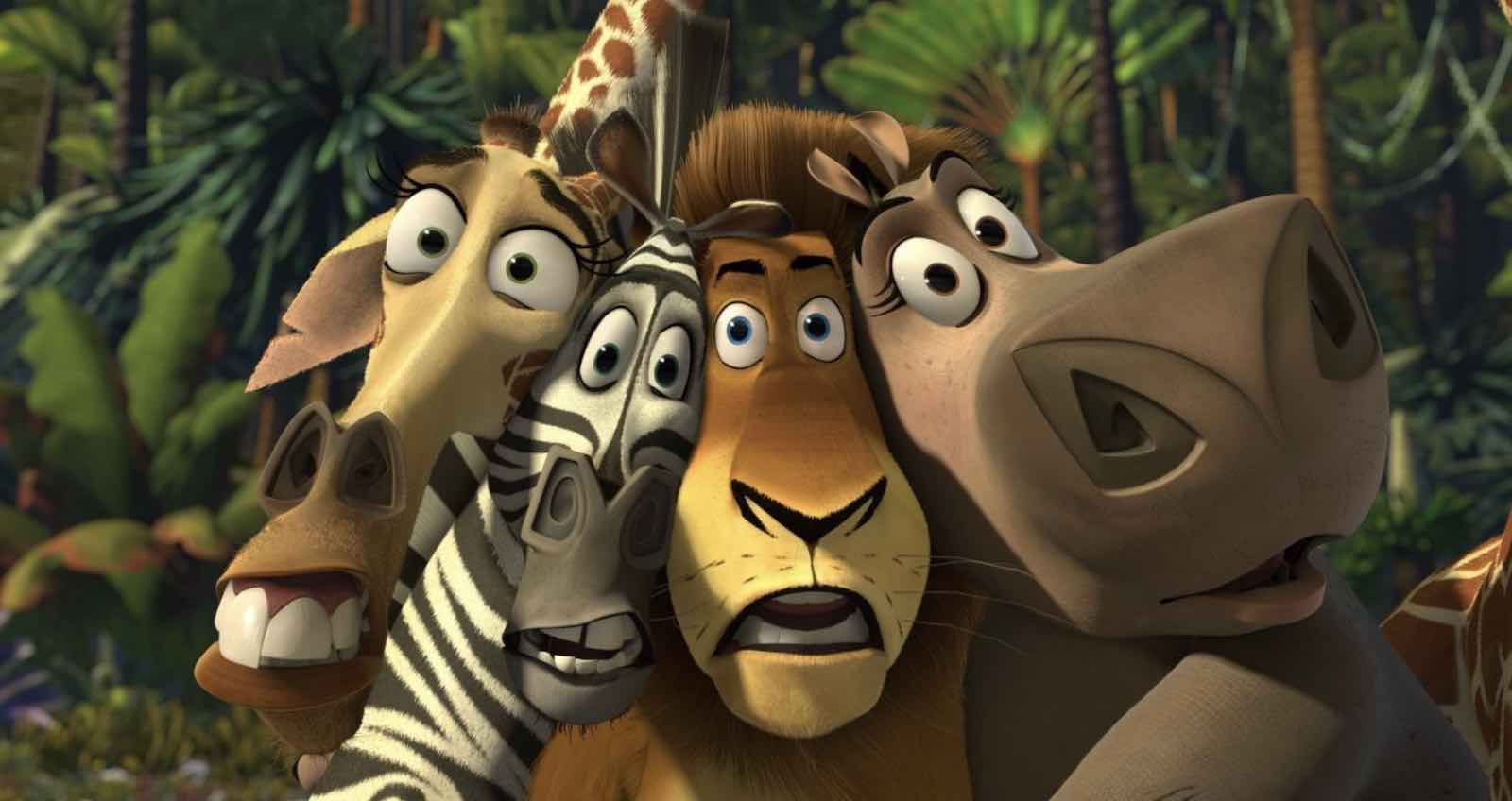 Madagascar is a Dreamworks animated comedy that will surely excite you & your kids. The movie is about four Central Park zoo animals who unexpectedly wind up in the wilds of Madagascar. Knowing only the comforts of life in captivity, they have to learn how to survive on their own in the jungle.

The team of zoo animals wants to find a way back to their home in New York, but they face many obstacles including the fact that one of them, a hungry lion, struggles to resist his natural instincts when his friends, a zebra, and giraffe look so appetizing.

With fabulous voice acting from stars like Ben Stiller and Chris Rock, Madagascar is a fun ride that will stir up endless laughter. 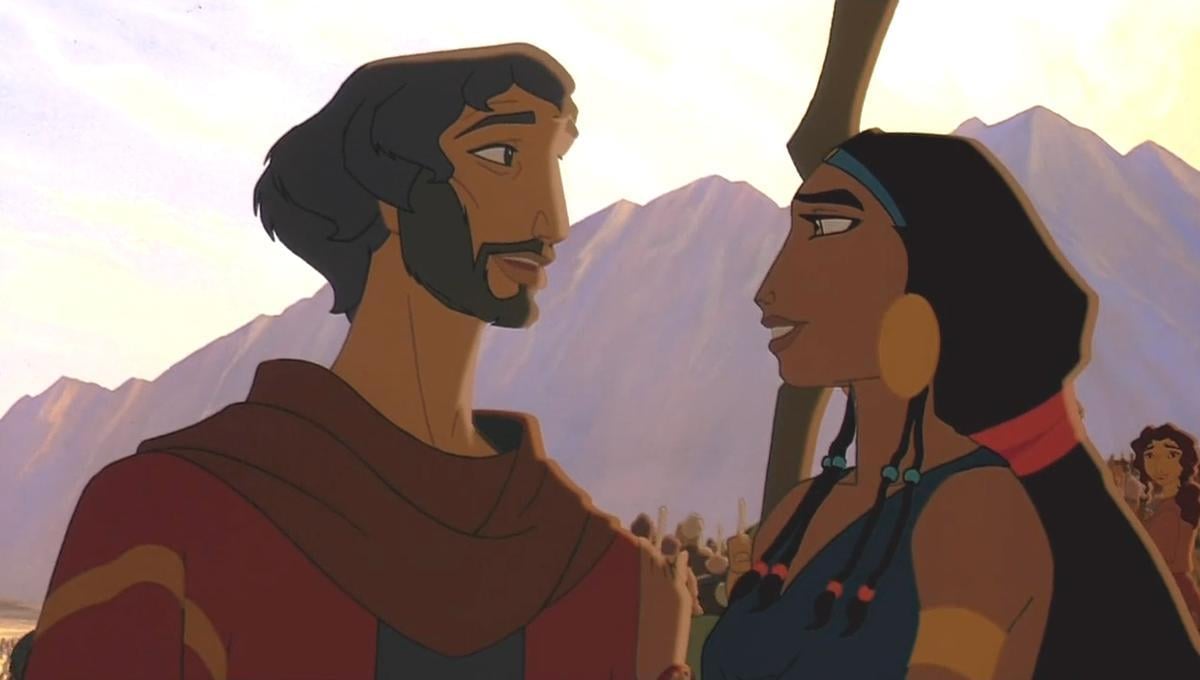 Released in 1998 by Dreamworks, Prince of Egypt is a nostalgic classic about Moses fulfilling his destiny to lead the children of Israel out of Egypt. The movie portrays the Book of Exodus from the Bible, which means that your kids will get a taste of a renowned religious tale.

Moses’ story begins as he discovers his ancestry as a Jewish slave. This causes him to embark on a quest to free his people from their chains. Moses’ journey isn’t easy, especially when his heartless brother Rameses, the new Pharoah, fights against his efforts.

Prince of Egypt is rich with stellar storytelling but is admittedly a bit slow at times. However, if your kids fall asleep, that’s an added bonus. Enjoy that extra time to yourself! 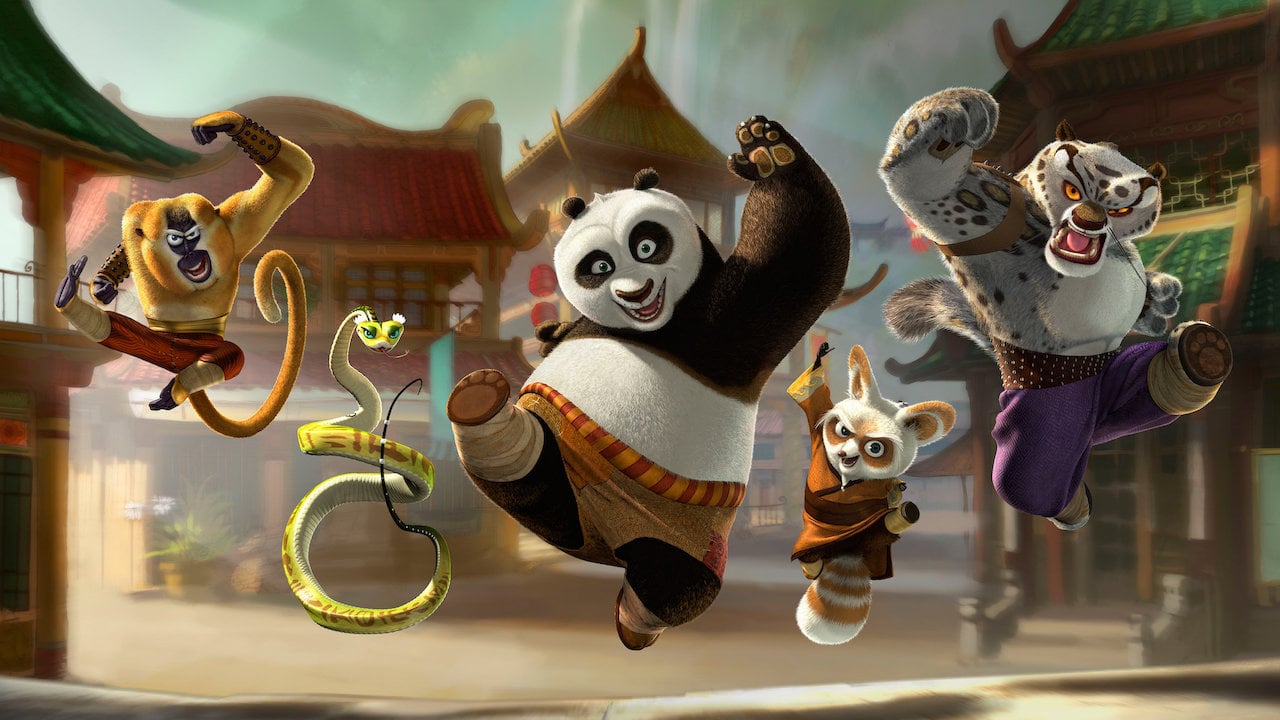 Are your kids needing something action-packed? Go for Kung Fu Panda, the hilarious animated film featuring a plump panda who seeks to master the art of Kung Fu. Plus, ask them what animal is Master Shifu is so they will have to watch the movie to answer your question. With Jack Black as the lead voice actor, it’s impossible not to get a kick out of this fast-paced comedy.

Kung Fu Panda shows the journey of Po (the gung-ho Panda) as he struggles to become strong enough to face the villainous kung fu warrior Tai Lung, a snow leopard that escapes from a high-security prison. Po happens to be the foretold “Dragon Warrior” who is destined to beat him.

However, Po isn’t exactly a prodigy – merely facing the never-ending stairs that lead to the temple proves to be his first major foe. 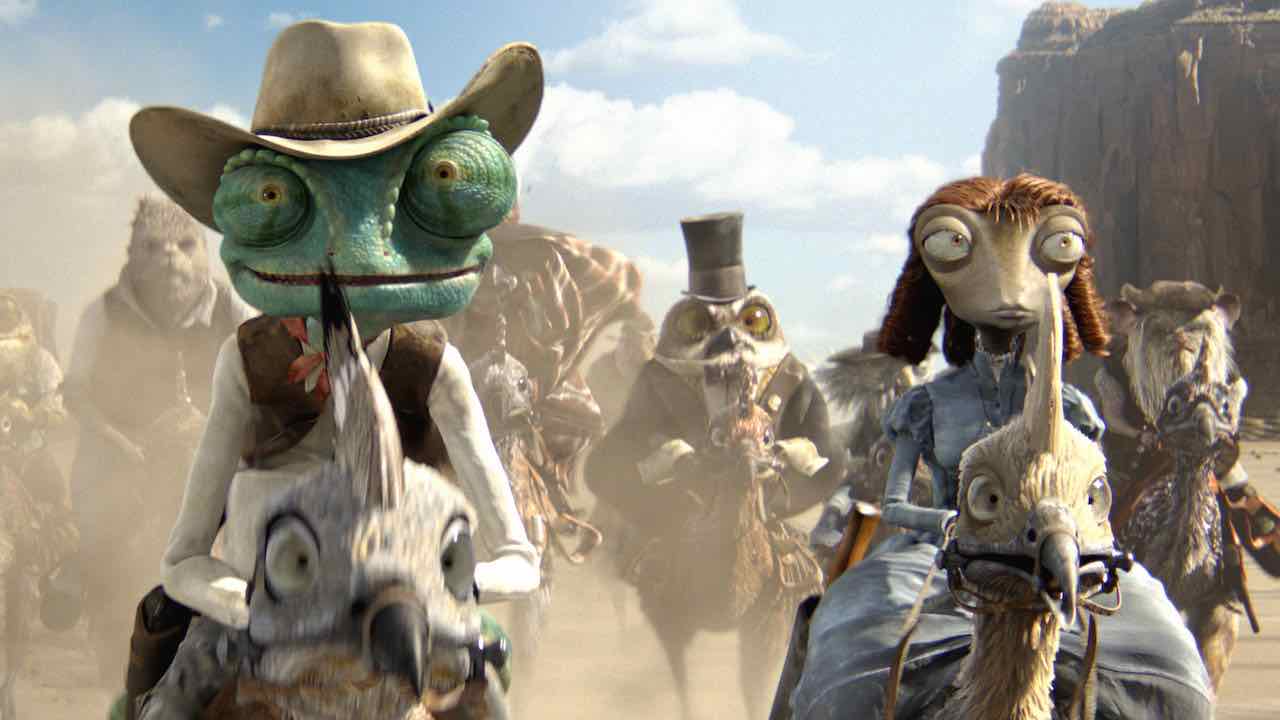 Voiced by Johnny Depp, your kids will love the quirky chameleon character Rango. After his owner hits an armadillo named Roadkill, Rango is thrown from his sheltered terrarium into the Mojave Desert.

This western comedy movie tells the tale of Rango’s adventures as he faces a vicious hawk, the outlaw Bad Bill, and the anthropomorphic townsfolk of the Old West town called Dirt. Rango is a unique movie that is perfectly wacky for the kids, but invitingly witty for adults. 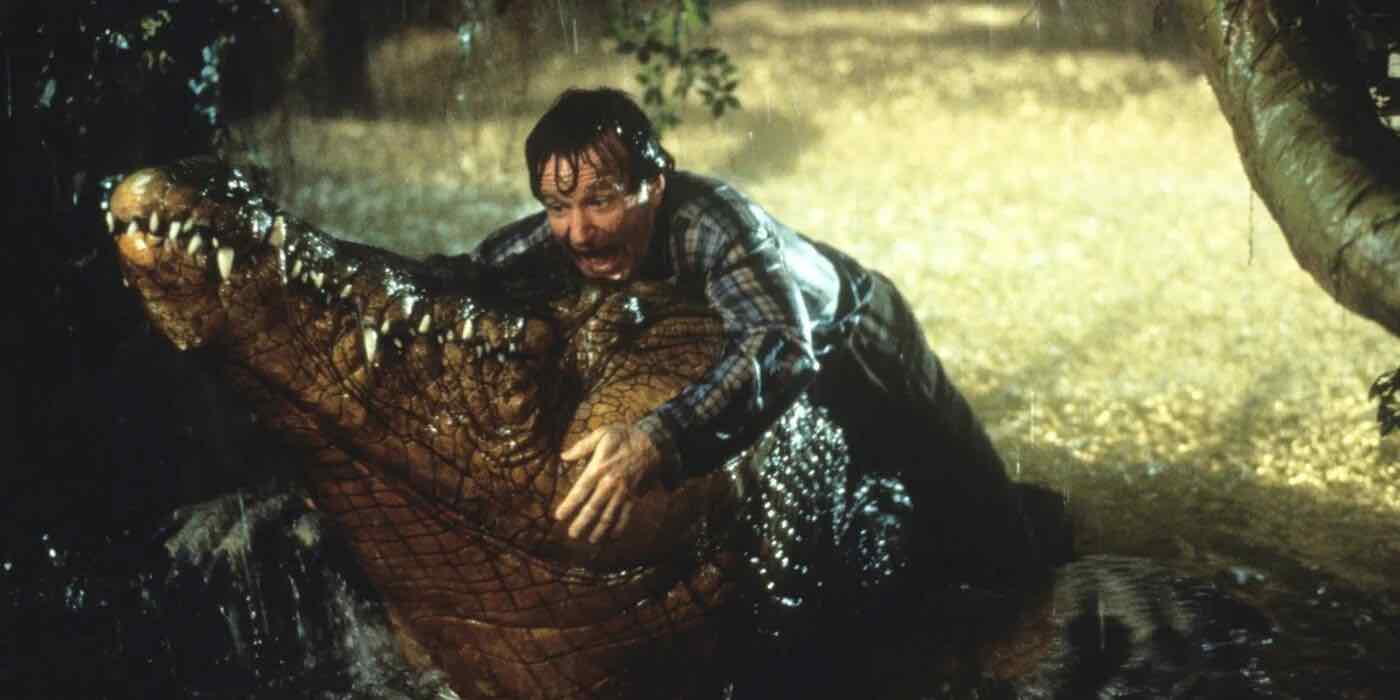 Love Robin Williams? Who doesn’t? Watch Jumanji, the 1995 American fantasy adventure film about a supernatural board game that sends out real-life jungle-based dangers for the players to face.

Robin Williams plays the protagonist, Alan, a man who accidentally trapped himself inside the board game when he was a boy. After twenty-six years, two kids find the board game and begin playing the treacherous game, only to release Alan so that they can finish the game and reverse all of the destruction.

Jumanji is a thrilling adventure that will keep your kids on their toes. Not to mention, any movie with Robin Williams is bound to put a smile on your face – look forward to his witty humor along the way. 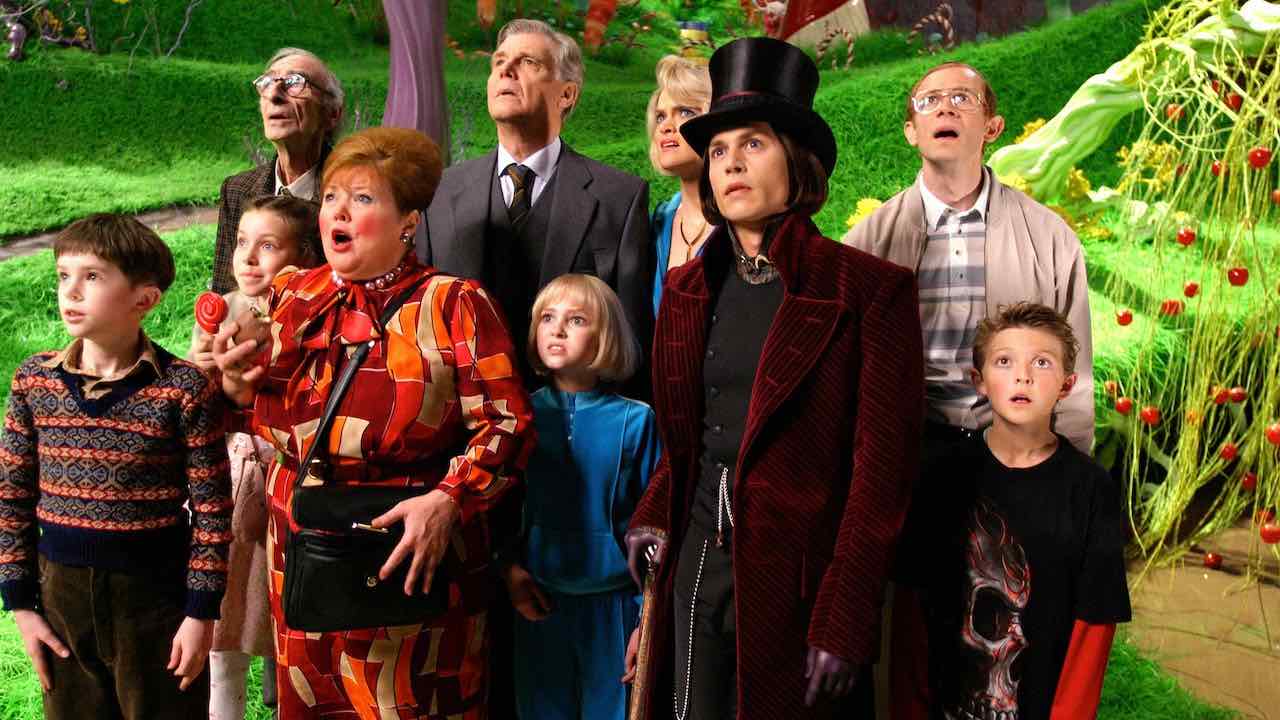 Charlie and the Chocolate Factory

Another Johnny Depp classic, the 2005 adaptation of Charlie and the Chocolate Factory is on Netflix just for you & your kids to watch. Tim Burton’s quirky take on the famous Roald Dahl novel is teeming with in-depth storytelling and wonderful aesthetics.

For those who are unfamiliar with the plot, the story is about Charlie Bucket and his Grandpa Joe as they win an exclusive tour of the strange & majestic candy factory by Willy Wonka, the eccentric genius behind the magnificent candy emporium. Glittering with musical numbers and colorful images, Wonka and his Oompa Loompas will charm kids and captivate adults.

If Johnny Depp’s depiction of Willy Wonka doesn’t suit your fancy, jump over to the original movie adaptation Willy Wonka and the Chocolate Factory which is also on Netflix. No one can beat Gene Wilder’s outstanding performance as our favorite candy-maker.