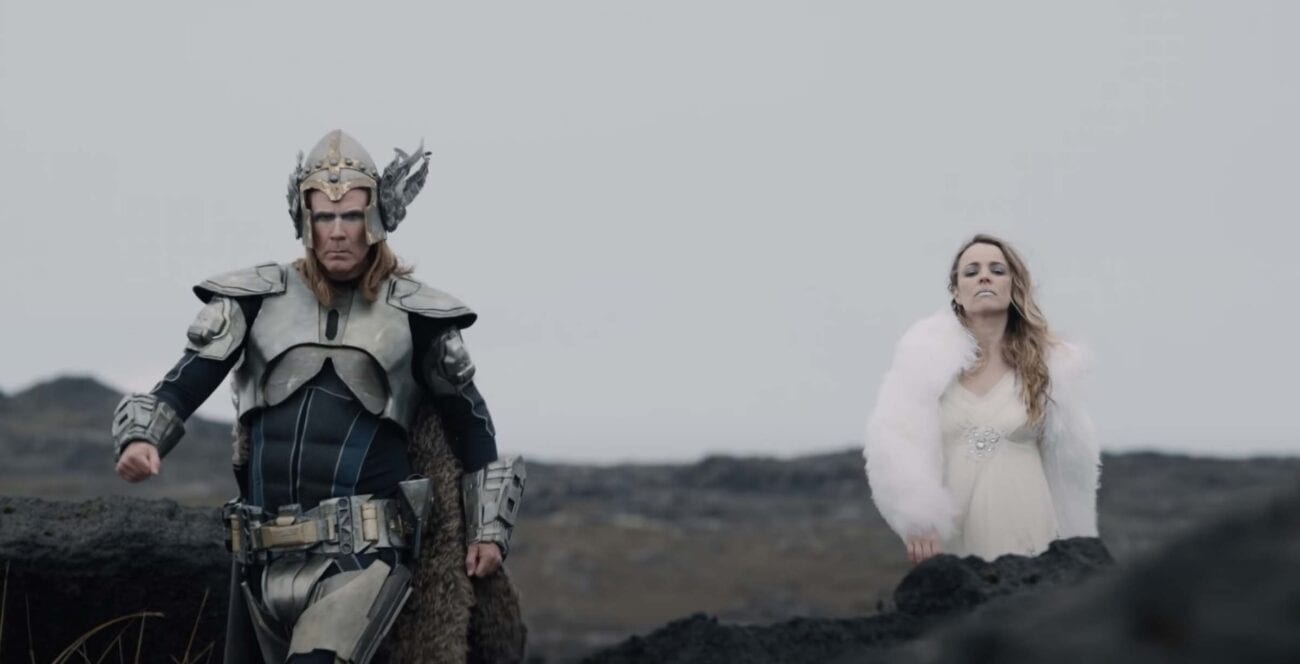 Netflix shows and movies: Everything new you need to check out this June

The lockdown may seem like it will never end to some. With so much uncertainty, we need a little pick-me-up. We can’t hit the movies, but thankfully the latest releases can come to us – Netflix helps us combat the lockdown blues. It’s not surprising in the slightest that we’re waiting for upcoming Netflix releases with bated breath.

Here’s a quick look at some of the best that Netflix has to offer in June 2020.

We all know war leaves trauma in its wake. Spike Lee’s Da 5 Bloods takes an incisive look at the pain of war in the story of four veterans who embark on an adventure – going back to Vietnam – in search of their squad leader. This American war drama film promises to be an emotional rollercoaster. 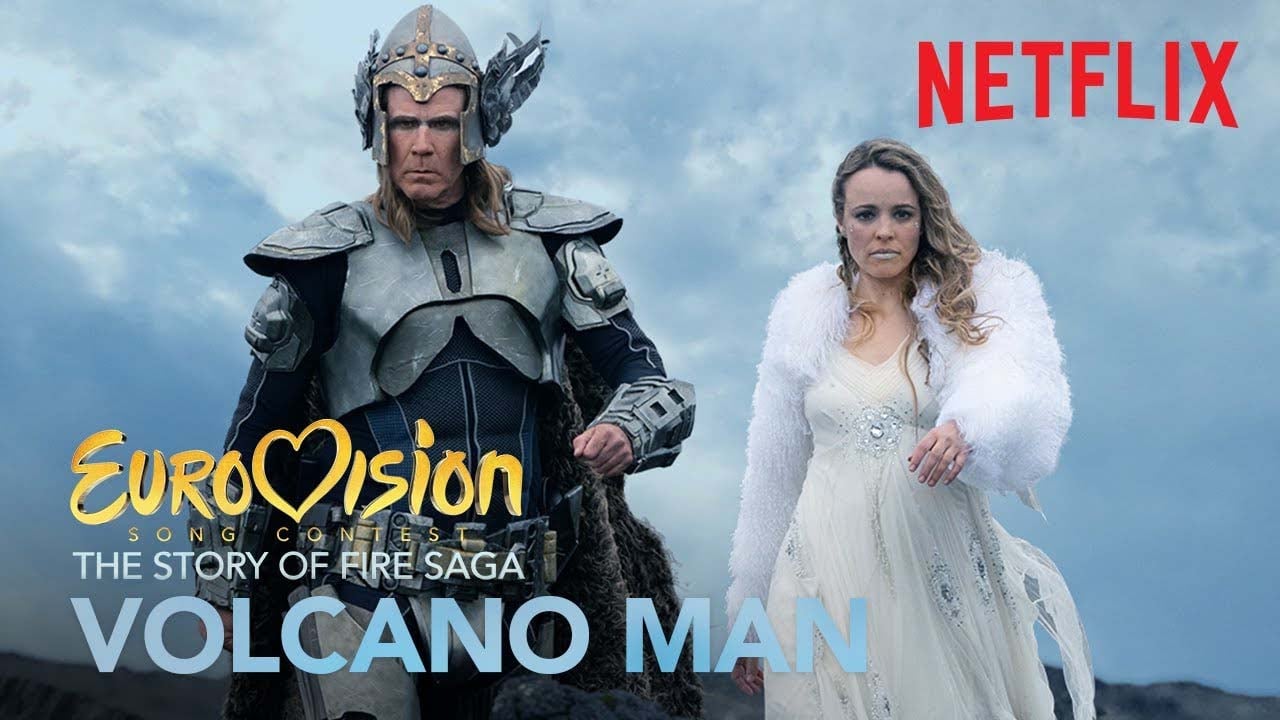 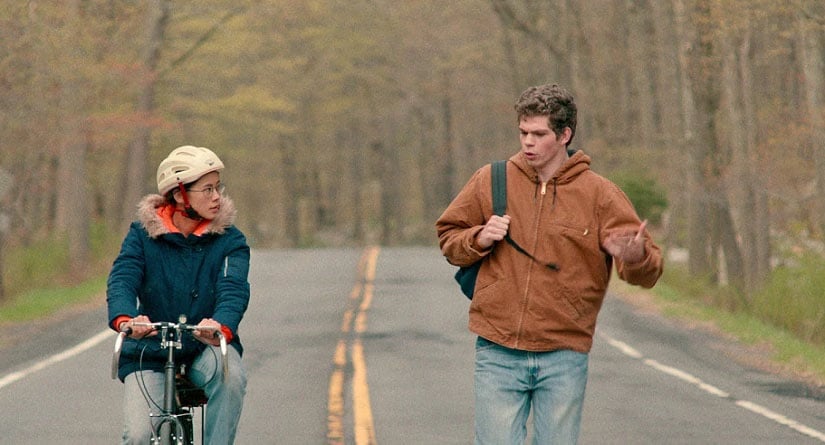 Fame’s a fragile thing. The attention that comes with it is something we both flee & crave at the same time. Nobody Knows I’m Here looks at this tension between the yearning we have for the spotlight and the damage it can cause.

Nobody Knows I’m Here is the story of a former child singer who was relegated to background singing for a prettier boy. Scarred for life, he decides to live a solitary life and avoid people. We won’t tell about yours if you don’t reveal our sobs watching this one. 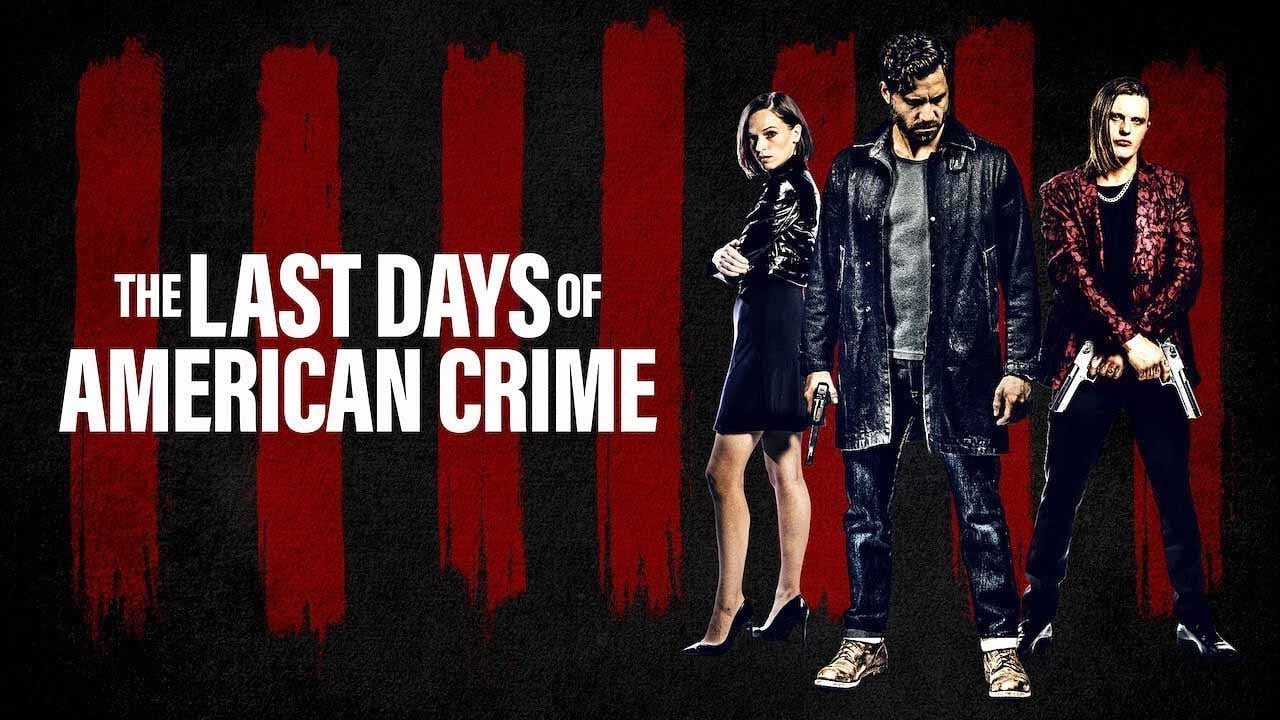 The Last Days of American Crime

If crime thriller dramas are your thing, The Last Days of American Crime promises to bring you to the edge of your seat. The government’s about to use some tech to end crime forever, so a bank robber decides to go down fighting by plotting the last crime in American history.

Will the criminals be able to pull off a historic heist of epic proportions before they’re forced to retire from crime? We can already sense the adrenaline rush! 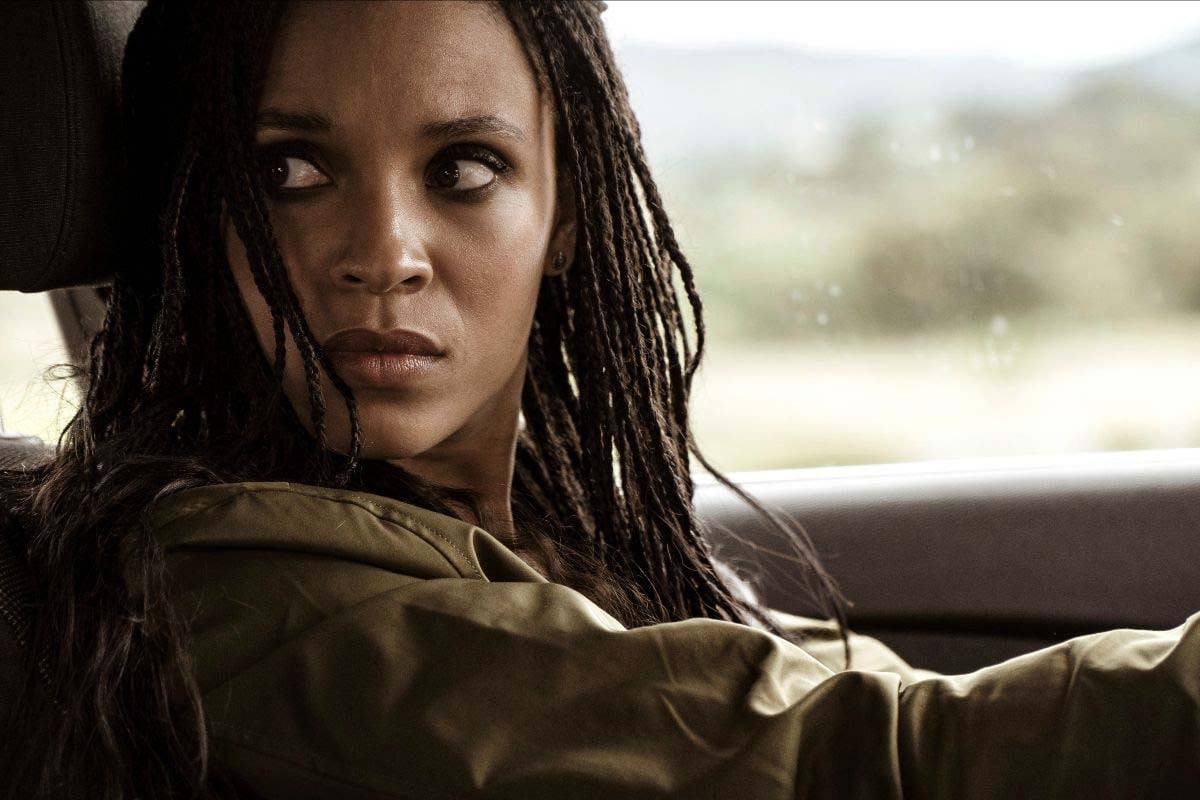 Netflix is not going easy on crime dramas this June. In Lost Bullet, Lino is a mechanical whiz building ram cars – before being charged with murder mistakenly. The only evidence to prove his innocence is a very specific bullet. His innocence is hanging by a thin thread and – we imagine – so will our nerves. 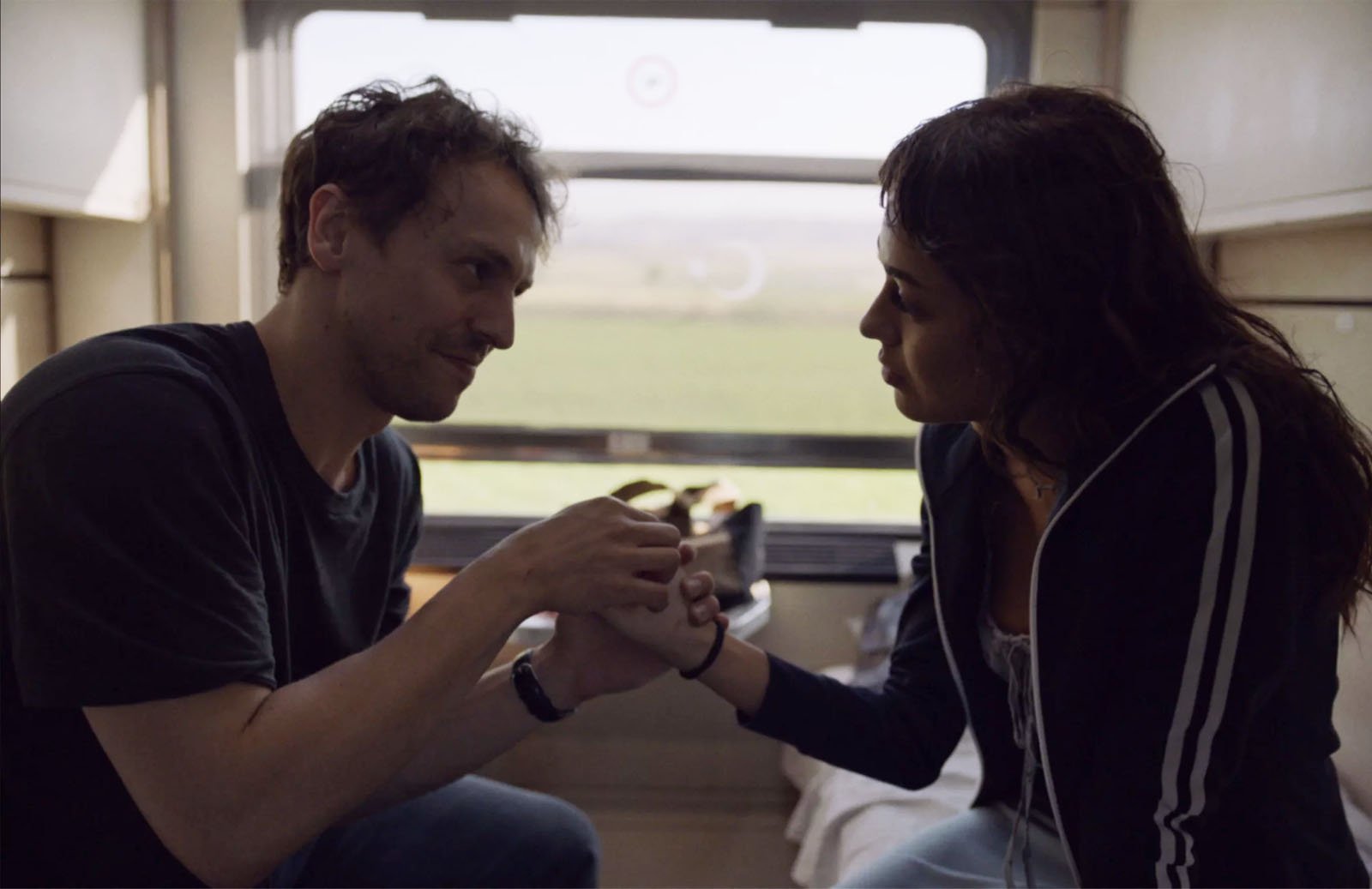 Another international drama makes it to the list of the most anticipated June releases. One-Way to Tomorrow is the story of two strangers crossing paths on a train in Turkey who find out they’re connected by their turbulent past romances. Don’t know about you, but we’re getting very strong Before Sunset vibes from this one. 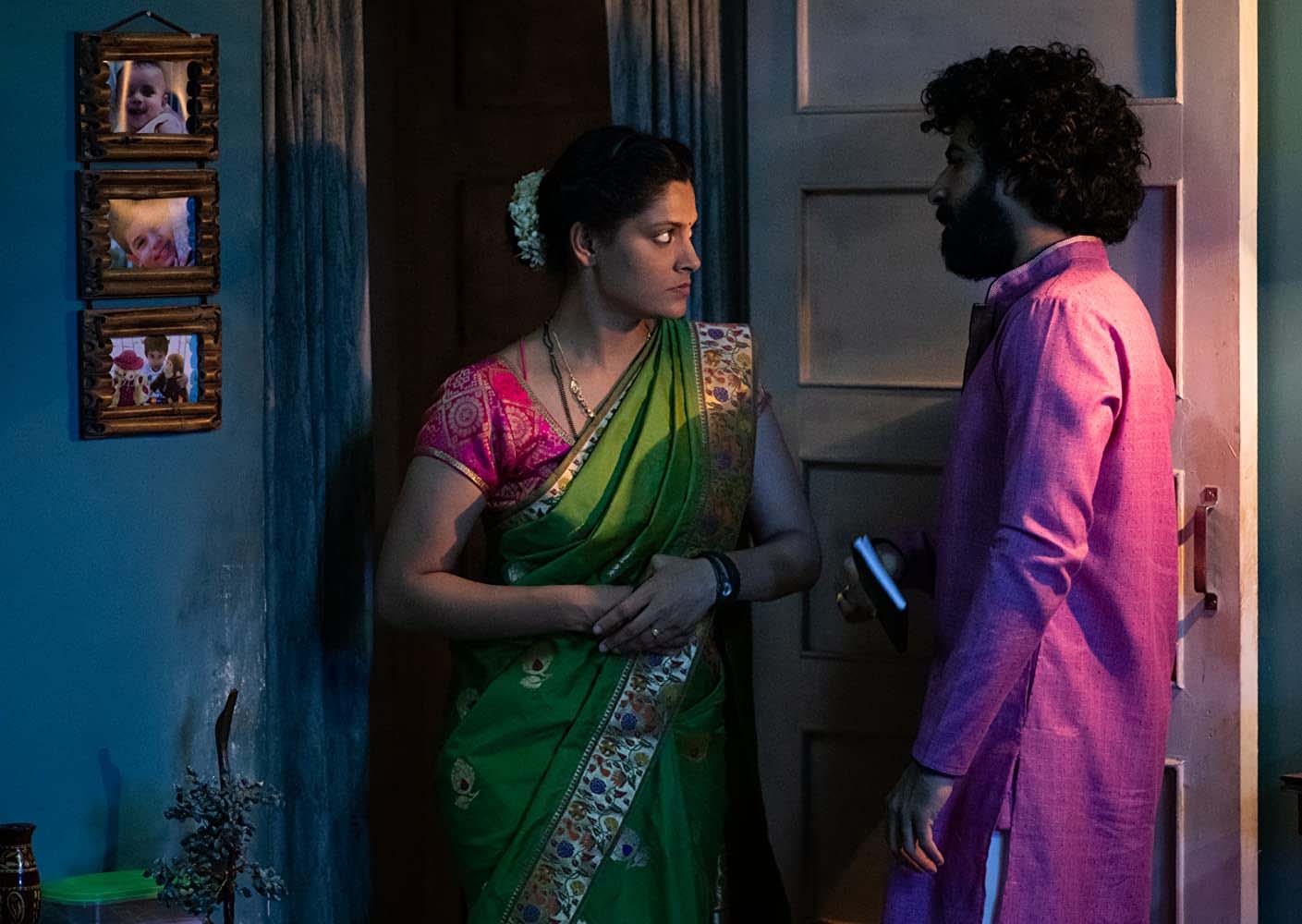 Directed by Anura Kashyap, Choked: Paisa Bolta Hai intertwines the quirks & struggles of the middle class in India with a story of innocent crime. The protagonist, a mother barely able to make ends meet, finds an illicit mode of making money. Choked promises to be an enthralling drama, making us question if we’re ready to pay the actual price for loot. 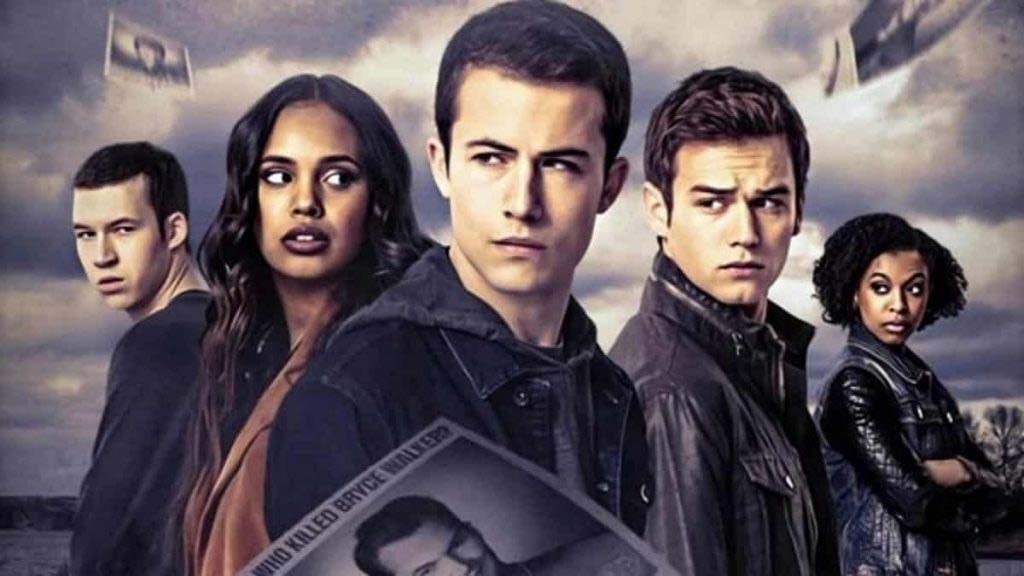 Adapted from the book of the same name by Jay Asher, 13 Reasons Why has been in the limelight – and not always for good reasons – since season 1, when the show was criticized for triggering audiences with its depiction of suicide. In season 3, 13 Reasons Why was praised for how it tackled the difficult topic of sexual assault. The show has seen both highs & lows leading to its final goodbye in its last season. 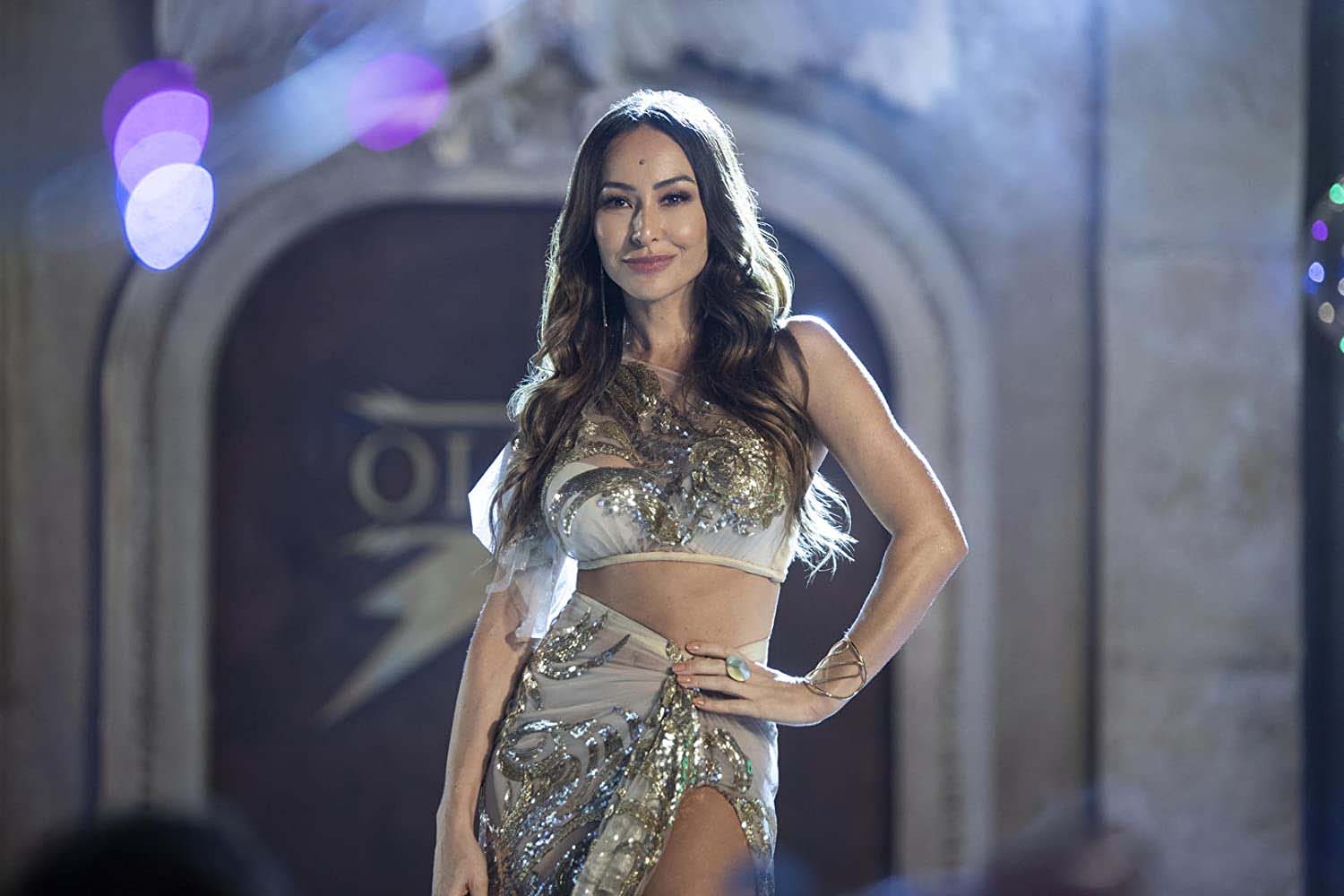 Based on the British series Dead Set, Reality Z is a Brazillian horror series that promises to bring much more than a zombie attack. Gore-heads are bound to have a field day.

Whether you’re a horror buff or love to end a movie with a heartfelt sob, Netflix has something for everyone this June.