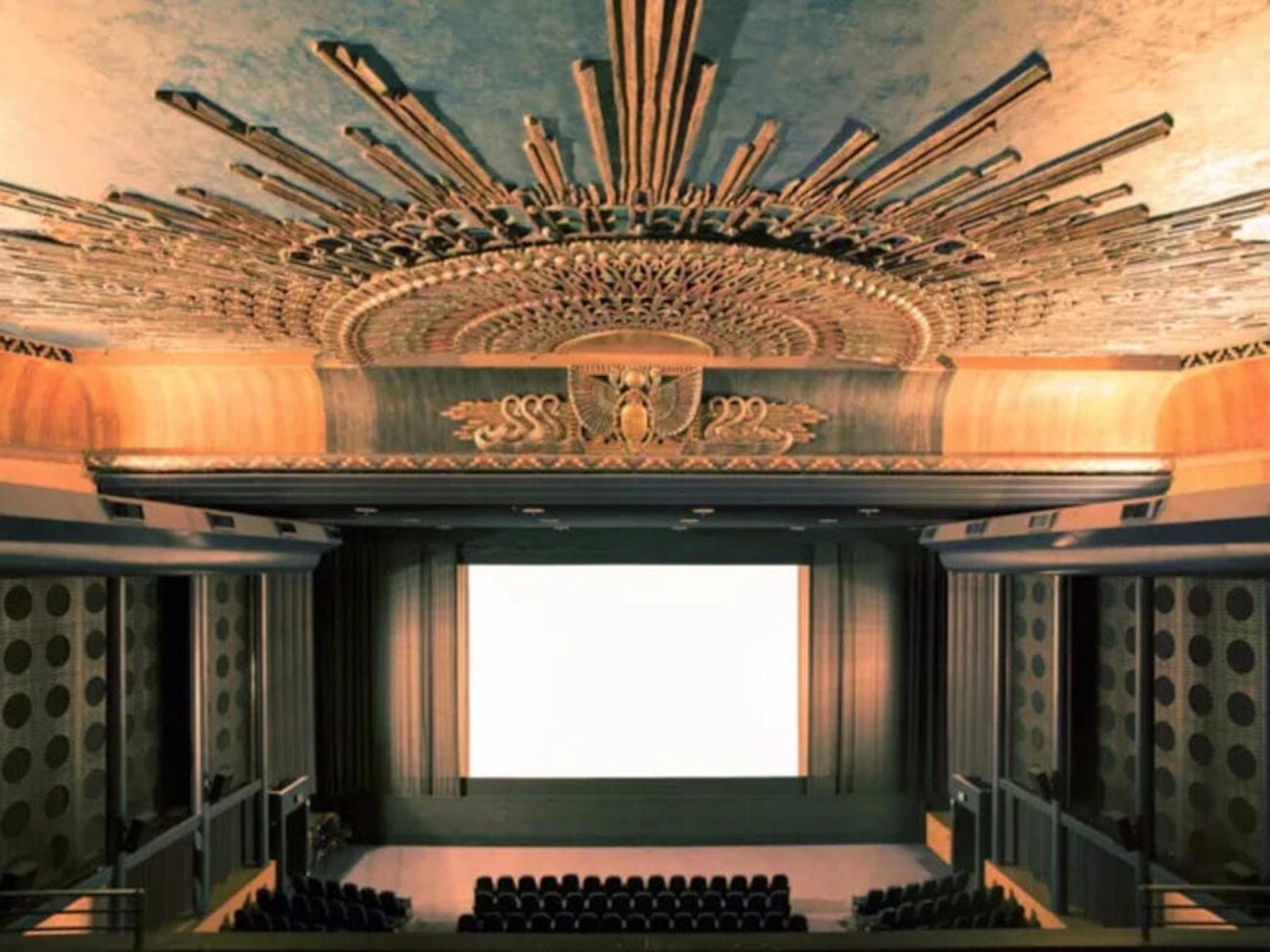 Netflix is buying the Egyptian Theater: These theaters should be next

Back in April 2019, Netflix entered negotiations to buy the famed Egyptian Theater in Hollywood. The sale recently went through in May of 2020. This isn’t the first famed theater that Netflix has bought in Fall 2019, the streaming giant bought the Paris Theatre of New York. But the question is why? And will Netflix buy out other famed movie theaters? 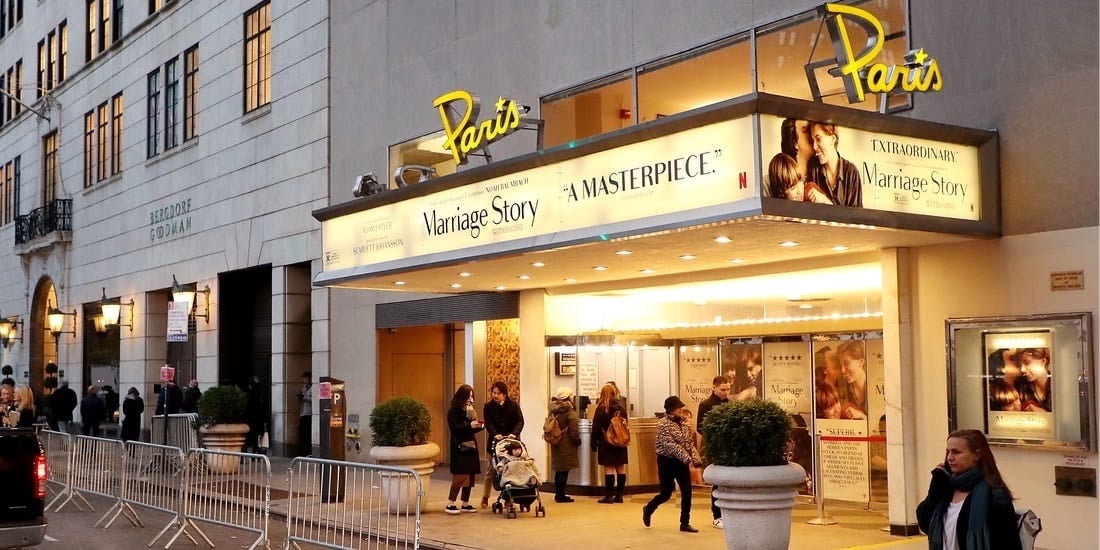 Why did Netflix buy the Egyptian Theater?

Unsurprisingly, this all comes down to business. Chain cinemas like your Regal and your AMC, they don’t want to show Netflix movies in their own theaters. Netflix doesn’t allow the 90-day exclusive theatrical window. Yes, Netflix shows its movies in cinemas, but, largely, it just does the same day release on the service itself.

The reason Netflix even allows for theatrical release is because of, well, awards. When Roma was released on Netflix, it showed on about 100 theater screens across the country. With The Irishman, however, Martin Scorcese and his team wanted a bigger run across the country.

Basically, Netflix having a robust theatrical component can get directors like Scorcese and Cuarón making movies for the company. Auteurs love the “experience” of seeing films on the big screen, but with tentpoles and franchises becoming the big studios bread and butter? Well, Netflix is looking like a good partner for these auteurs for backing on passion projects. 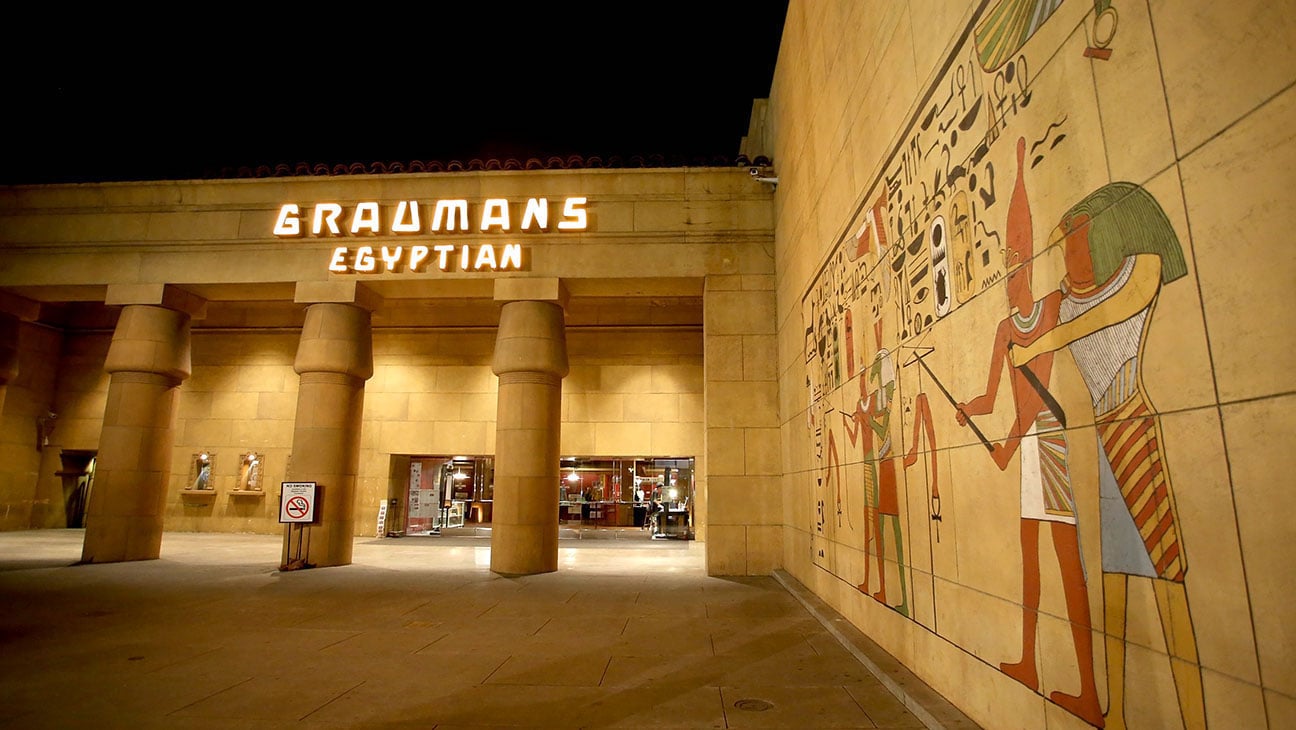 As for why they’re picking landmark theaters like the Egyptian Theater and the Paris? Well, it’s probably part statement to those who dismiss Netflix out of hand. Saying that they are just as much a part of the American cinema experience as the chains. Or it could be that landmarks are important. Or, you know, capitalism. 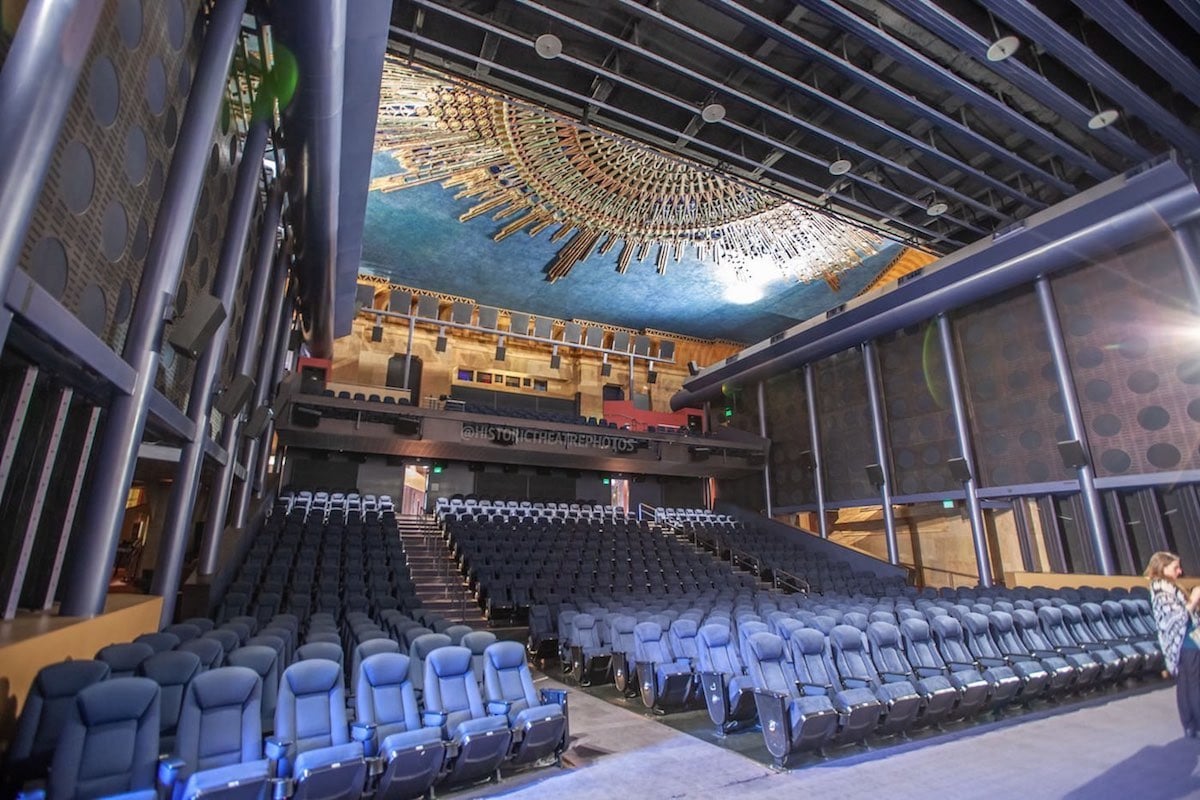 Will it happen with other major theatres as well?

With the Egyptian and the Paris both bought by Netflix, the streamer has certainly made a statement. It’s unknown if they will continue to buy more famous theatres across the country. LA and NYC make sense as many American premieres and festivals are held there. So if Netflix wants to host its own events, then having those venues available just makes sense.

Will it buy other famous theatres? Well, we just need to see what the future holds on that front, to be totally honest. A lot of those theatres are quite proud of being indie and able to set their own programming. Netflix would want to showcase its own. Though a small Netflix theatre chain? Well . . . who knows what the future holds. 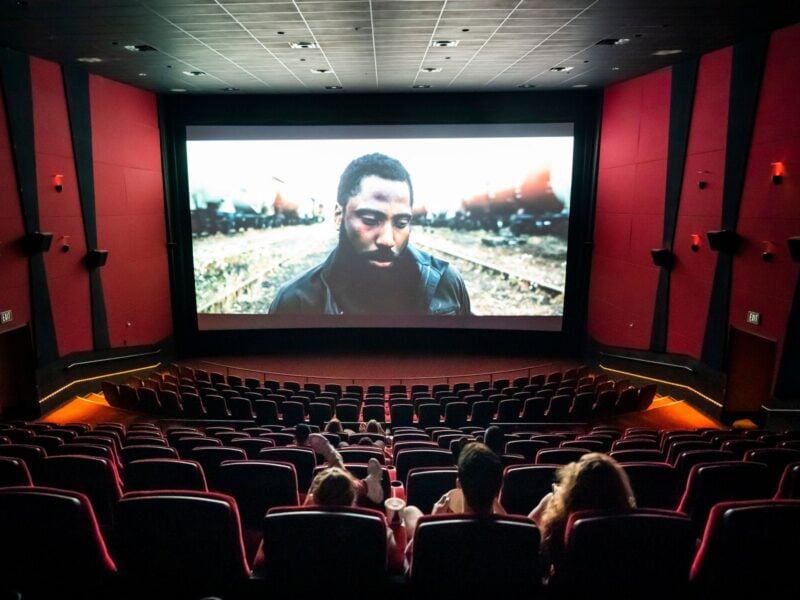 Are cinemas near you reopening? All the new movies in theatres 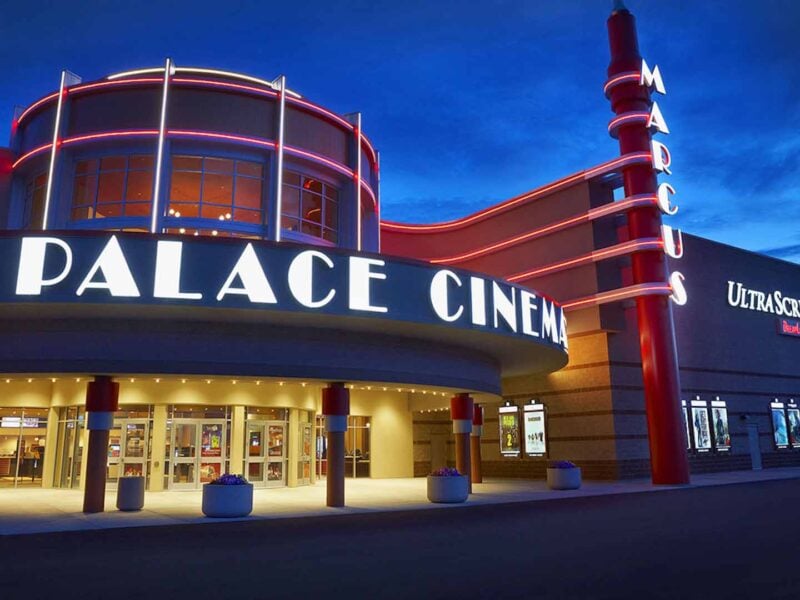