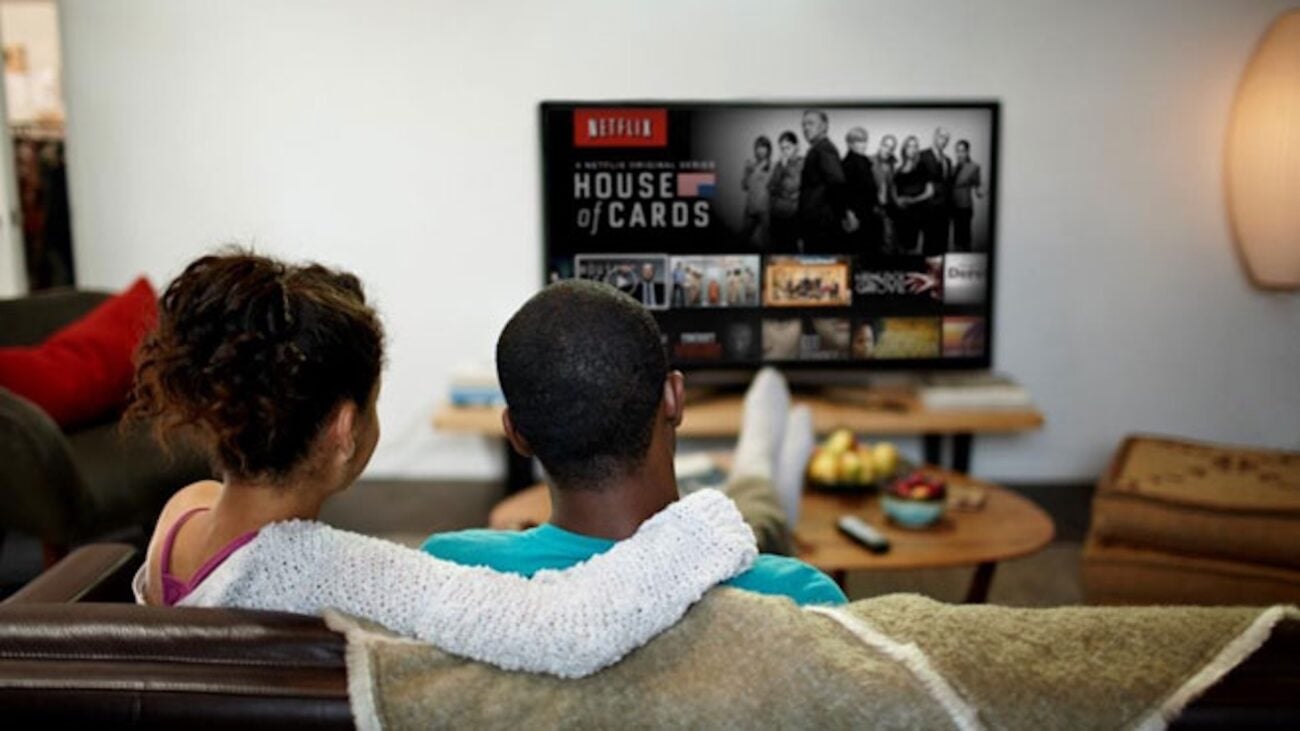 For the past year amid the ongoing COVID-19 pandemic, many of us celebrated date night with the trusty practice of Netflix & chill. However, when the time comes to throw something on TV, we might end up losing our passion for the moment if the content we pick ends up being anything but steamy.

Sometimes the right sex scenes are just the thing to get our hearts beating fast & ready to move from the couch to the bedroom on date night to show our partners what we’re made of. We’ve poked around the nether regions of Netflix to find the best sex scenes the streaming giant has to offer.

While others might end up falling asleep during a lame choice this weekend, if you follow our guide to the best sex scenes on Netflix, there’s no doubt you and your partner will get some. 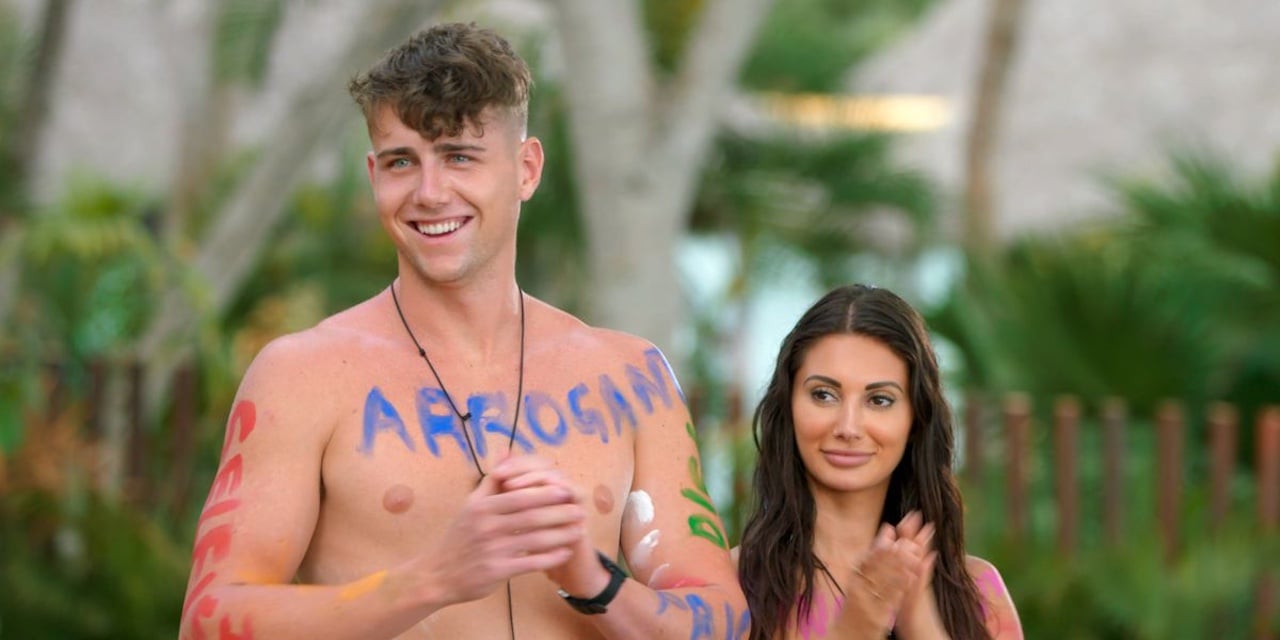 What better way to get in the mood than by watching a crew of highly manicured Instagram influencers & jacked himbos share beds together in a sexy island backdrop?

Netflix’s Too Hot to Handle brings hotties together to date on an island, however, they soon find out if they engage in any sexual activity, they’ll lose part of the prize money the show offers for making it to the end. Sexual frustration and an epic build up of the desired unattainable come together to get any viewer right in the mood.

As you might expect, many of the players on Too Hot to Handle break the rules, and from Rhonda’s booty rub to Harry & Francesca’s rule-breaking bed play, each sex scene  the show brings us is guaranteed to please. 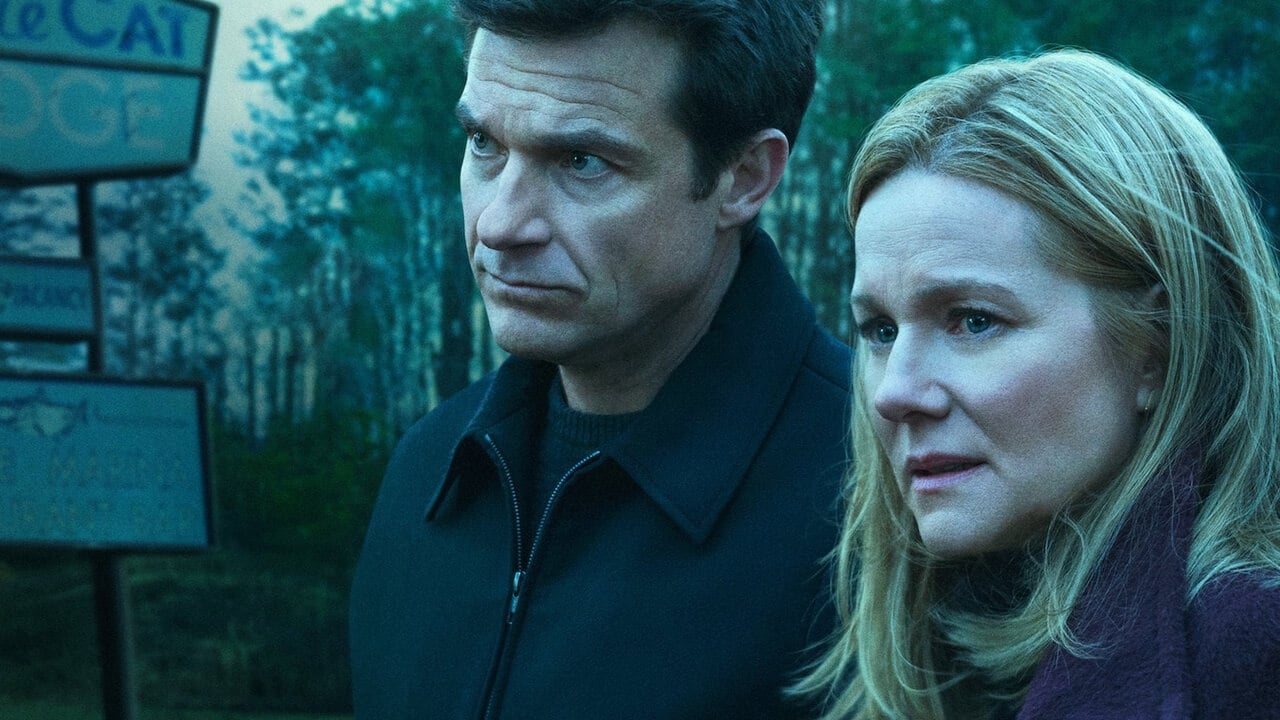 What happens if you want to watch one of the most talked about shows on Netflix during date night, but like so many of the viral series making waves on streaming giants, the pick seems way too gritty for a night with bae? Ozark splits the difference in the first few episodes of the series.

Ozark may be dark, but when Marty watches his wife hook up with another man on camera, it’s perverse to a level guaranteed to get your blood pumping; during the sequence in episode one, it feels like we’re seeing something we’re not supposed to, and the realism of the two going at it in a dingy hotel room make it one of the best sex scenes on Netflix. 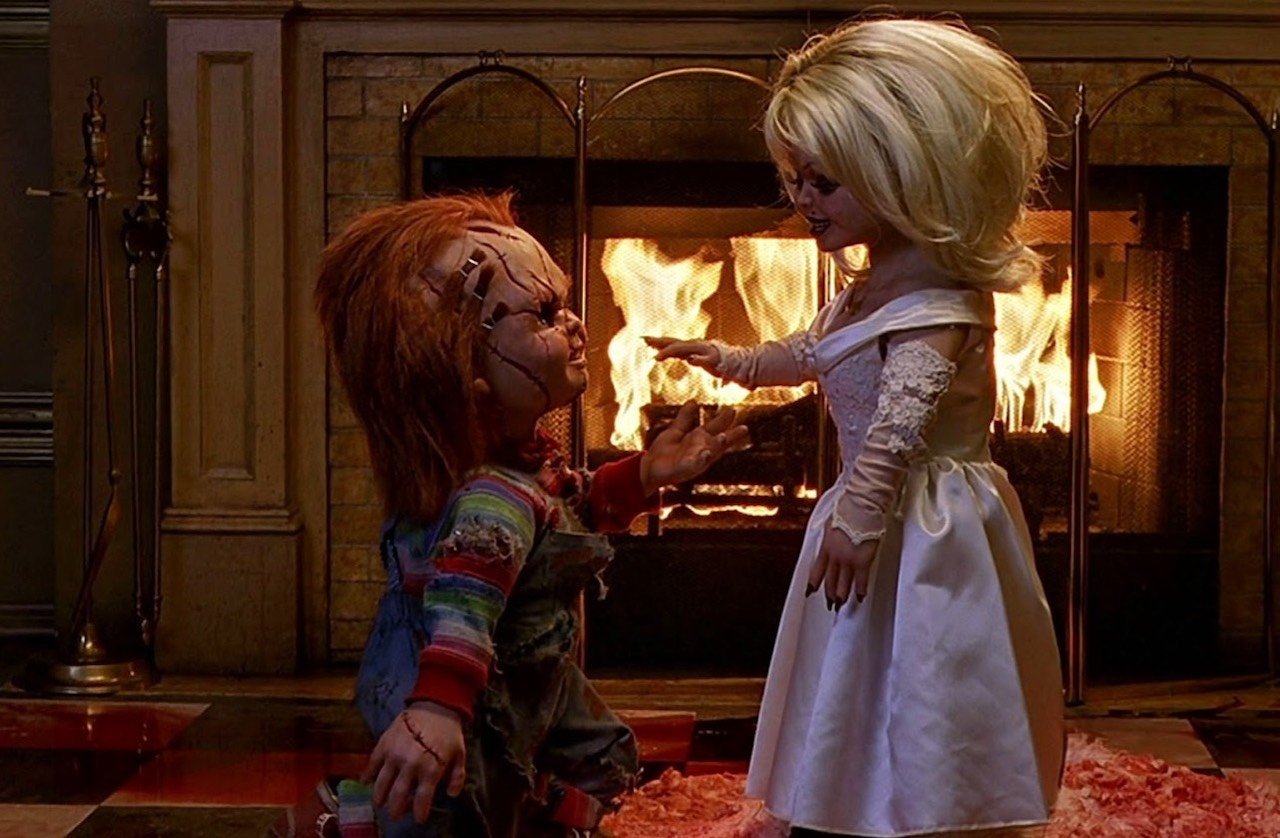 Okay, so Bride of Chucky isn’t the sexiest movie on Netflix by a long shot, but who is sexier than Jennifer Tilly as Tiff, the love of the quintessential killer doll’s life? Tilly makes your stomach drop with her perfectly raspy voice and in-your-face bosom, and in our defense, the movie has a great sex scene (even if it’s between two dolls).

The sex scene between Chucky & Tiff might not get everyone’s blood flowing as the two dolls knock boots in a stylized and one-liner filled romp, but the vulgar love the two share is enough to get any couple of horror fans ready to hit the sack. 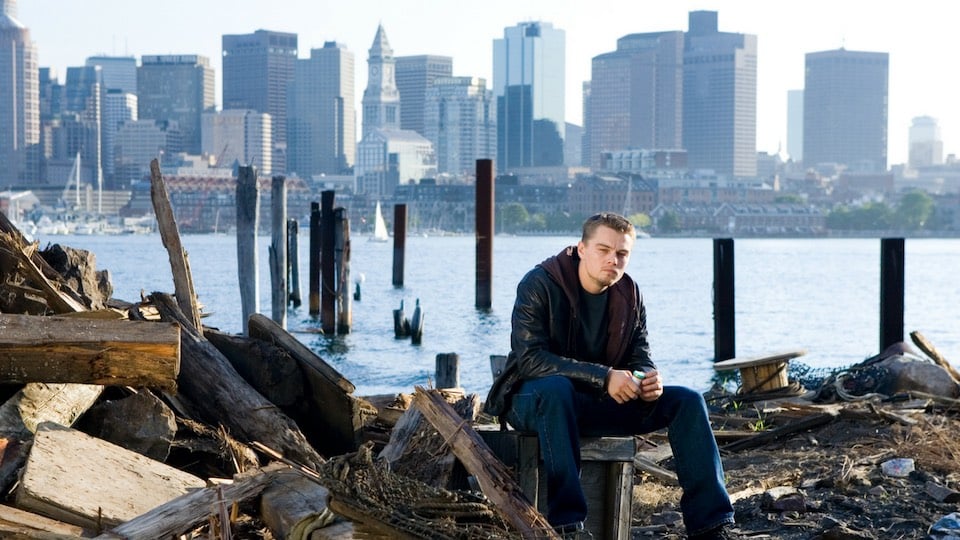 Finally, The Departed may be a gritty crime film about Boston’s organized crime community and the cops working their hardest to stop the bad guys, but it’s also filled to the brim with sexual energy.

While Matt Damon’s Sergeant Sullivan fails to fulfil the desires of police psychiatrist Madolyn Madden, Leo DiCaprio’s Billy Costigan does the job in one of the best sex scenes on Netflix.

Furthermore, Leo’s sex scene isn’t the only one we get to see in The Departed. Jack Nicholson gives us one of Netflix’s most raw sex scenes in an almost demonic display of lust, all in a slow-motion cocaine dust-storm dripping with sex, unrivaled by almost all sex scenes available on the streaming giant. You might start The Departed for its many accolades, but you’ll stay for the steamy fun its characters can’t help but get into.