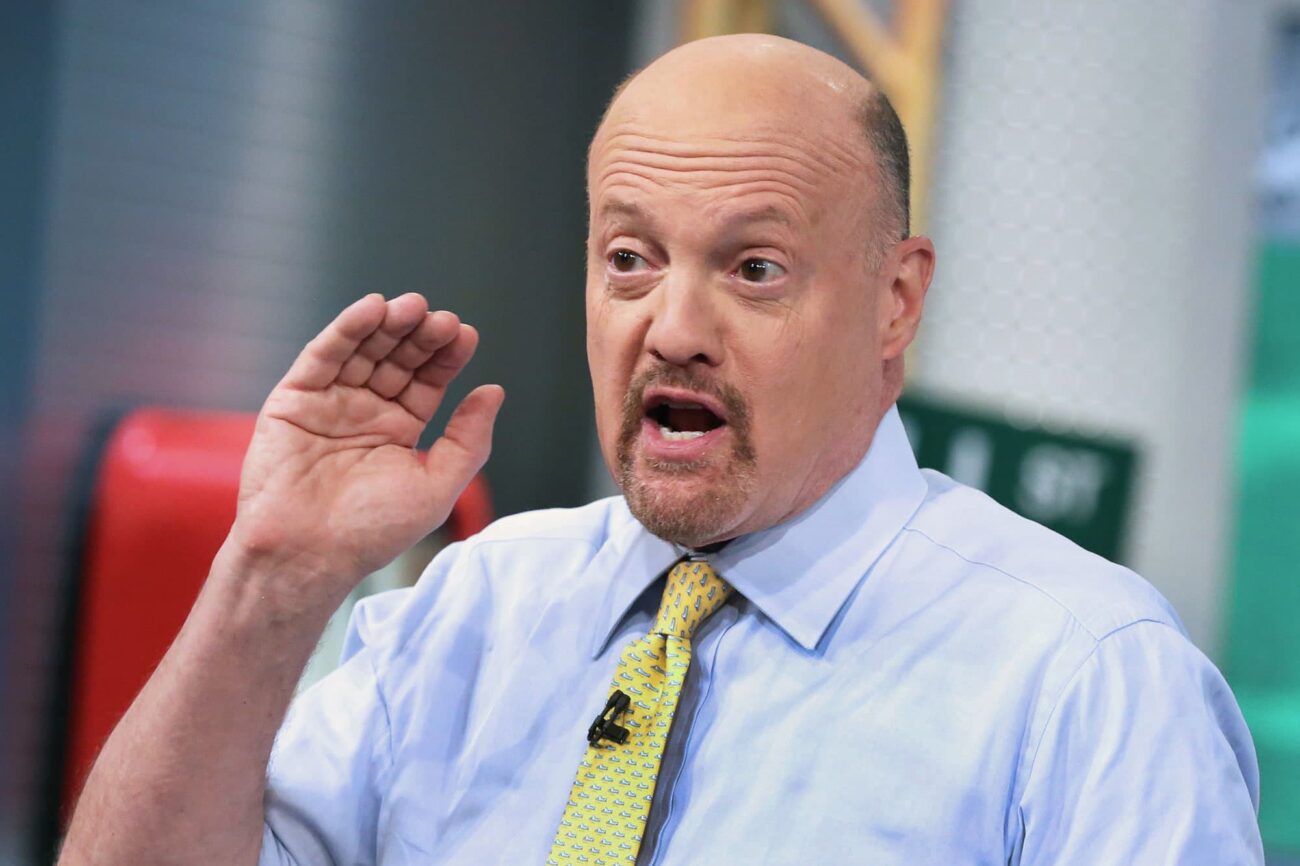 Does Jim Cramer’s net worth actually shout “Mad Money”? Here’s all you need to know. James Joseph Cramer, better known as Jim Cramer, is an American writer & T.V. persona. He’s the presenter of Squawk on the Street & Mad Money on CNBC. Jim Cramer was also the hedge fund manager, founder, and senior partner at Cramer Berkowitz & Co., a Wall Street private partnership (from 1987 to 2001).

At the fund’s peak, $450 million dollar assets were registered, under management obviously. According to sources, Cramer Berkowitz & Co. produced an average annual return of 24%. Also, at the dot-com bubble peak, Cramer’s net worth augmented due to a 15%  stake in TheStreet.com, a financial news & education website. By 1999, the website had a market cap of $1.7 billion.

By 2005, Cramer said his net worth was already in the $50-$100 million range at Business  Week. Almost twenty years have gone by, and Cramer’s current annual salaries are estimated to hit $5 million, yet, what’s Cramer’s actual net worth in 2022? How does somebody get to become a millionaire? 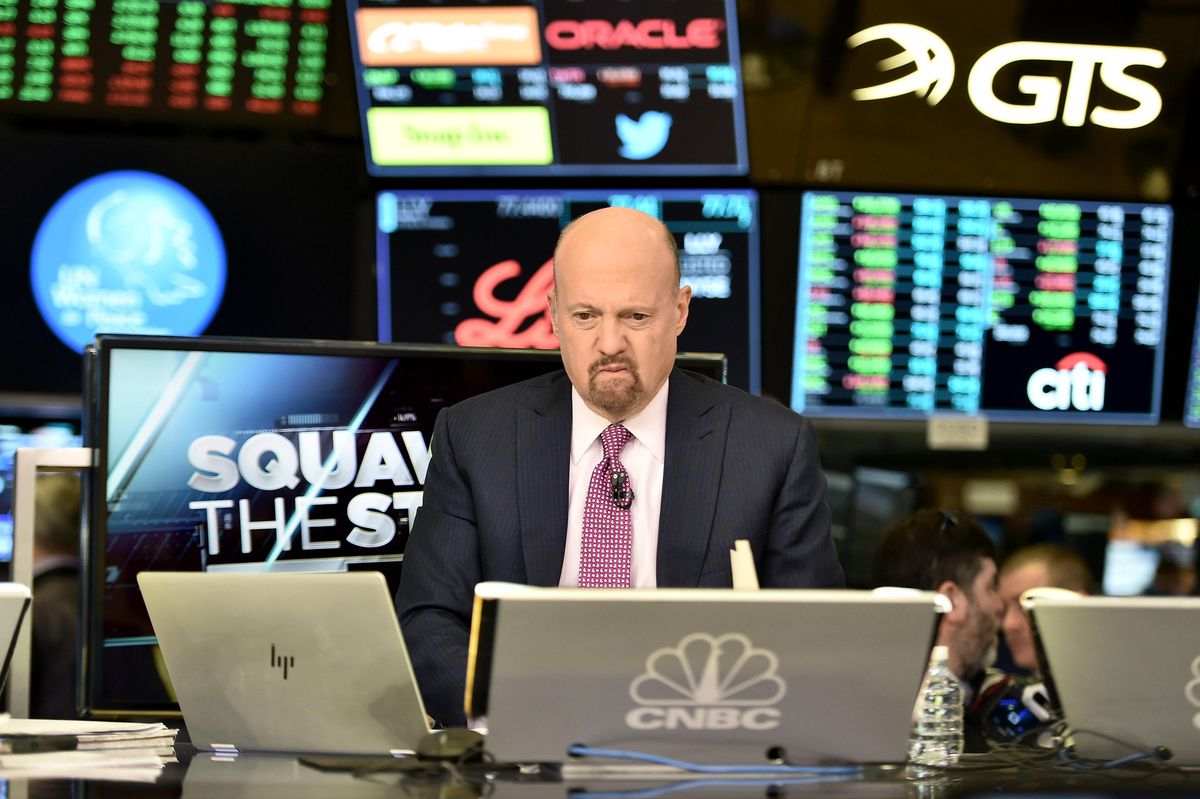 Jim Cramer has shown to be a strategist, knowing where & when to invest, but, was he born rich? The childhood & adolescence of Jim Cramer looks quite normal at his time. Cramer was born in Wyndmoor, a suburb of Philadelphia in 1955. Cramer comes from a Jewish family. His mother was an artist, and his father owned International Packaging Products, a wrapping paper & boxes company.

Cramer must have learned some entrepreneurial abilities from his father, however, one of his first jobs was selling Coca-Cola & ice cream at baseball games in 1970. Regardless, he continued his education at nothing less than Harvard College by studying Government. 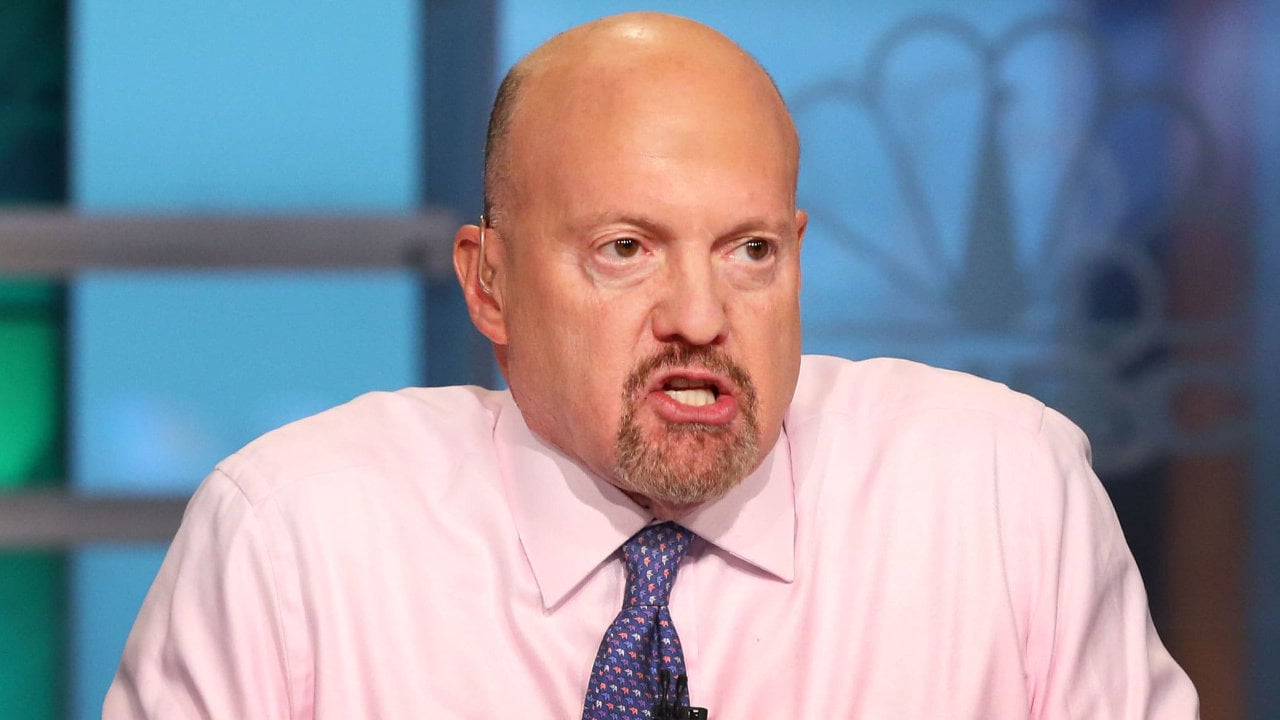 Cramer obtained a job as an entry-level reporter at the Tallahassee Democrat publication in Florida. He was also the first one to report the Ted Bundy murders at the time, afterwards, he worked at Los Angeles Herald-Examiner & American Lawyer. Cramer even worked for Jerry Brown when he was Governor of California.

Yet, he went back to Harvard to study law, using the stock market investments he made when younger to pay his tuition. He graduated from Law in 1984 and jumped straight to a stockbroker position at Goldman Sachs, even though he was admitted to the New York State Bar Association. However, minds like Cramer’s aren’t for work to others, in 1987, he started his own hedge fund Cramer & Co.

Nevertheless, in 2001 he stepped back from directing the fund and was taken over by his partner Jake Berkowitz. By the 90s, Cramer was frequently featured on CNBC as a guest commentator and in 2002 he had his own show. In 2005, he started hosting Mad Money. SmartMoney magazine is another project Cremer worked on, however, he was accused of committing unethical practices. 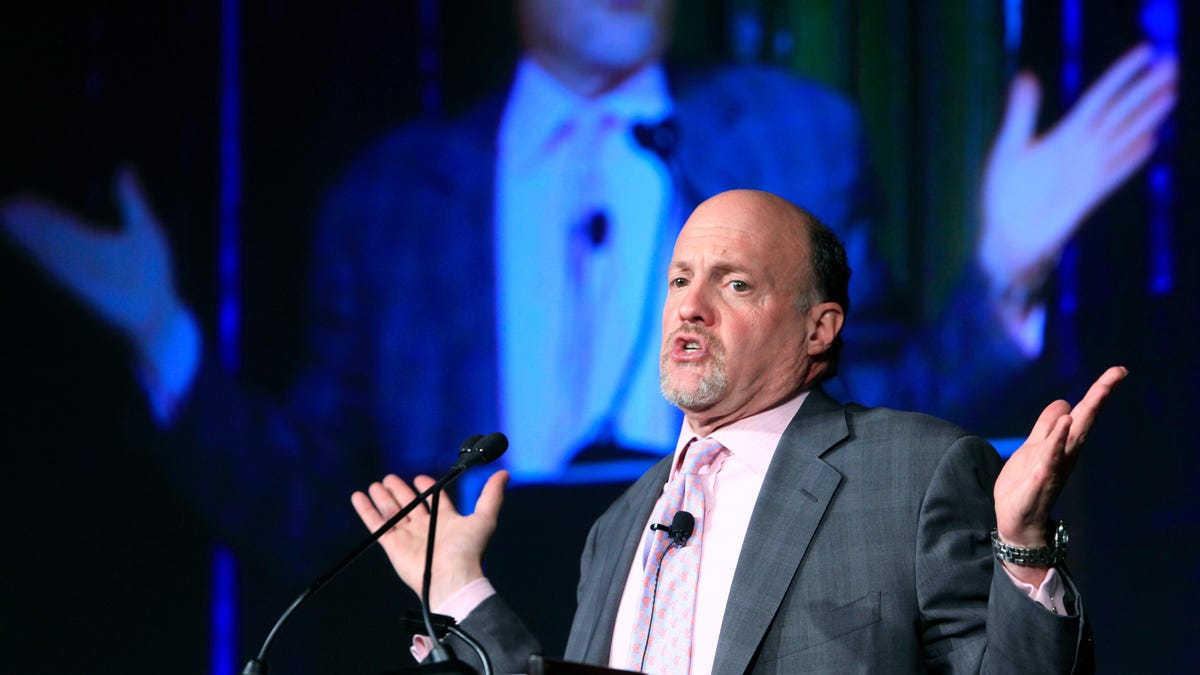 Jim Cramer’s life is actually very interesting, studying two careers at Harvard, doing journalism, and investing since a young age are some of his life highlights. But, what net worth does a successful & varied life like that leave? Well, it’s estimated for Jim Cramer to have a net worth of $150 million.

Even though the businessman has gone through different situations in his personal life, it’ll be hard for him to lose his net worth one day. Not because his money is immense, in fact, a bunch of celebrities could easily beat him, but due to all the economic knowledge, he possesses.

What do you think about Jim Cramer’s life & net worth? Tell us in the comments below!