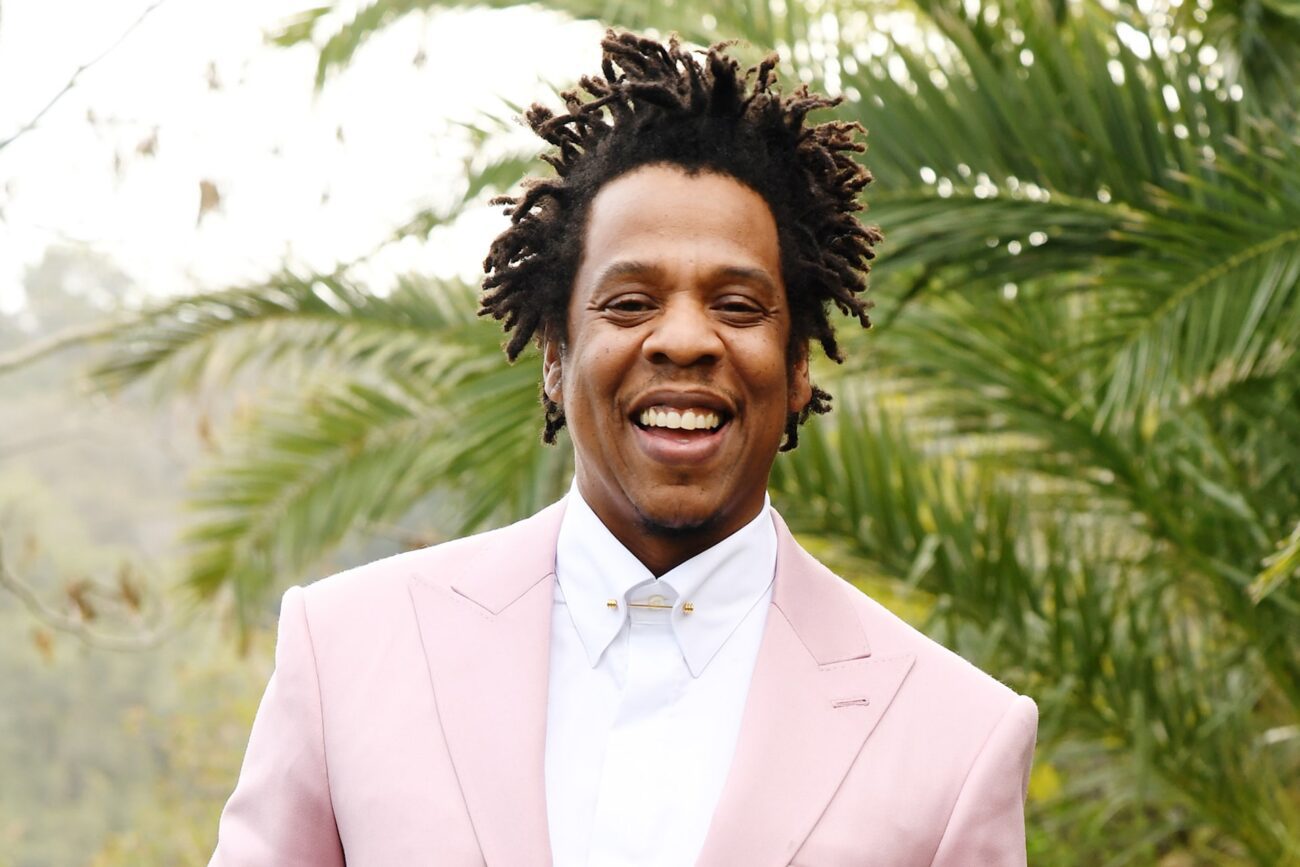 Imagine the financial security of having ninety-nine problems only for money to not be one of them. People would pay for such financial security, especially in a whole pandemic. With a net worth of $1 billion, Jay-Z doesn’t have to imagine because it’s the life he’s created.

The rap legend has been dominating the music industry since he was still Shawn Carter selling CDs out of his car. Back then, he was armed only with a dream of being a big star. Well, he was also armed with weapons, but Brooklyn was a rough place and he did what he had to do to survive it.

Nowadays, he’s focusing more on being a supportive family man and a socially-conscious artist. This doesn’t mean he can’t flaunt his well-earned wealth every now & then. Here are some flamboyant purchases only possible for someone with the net worth of Jay-Z: 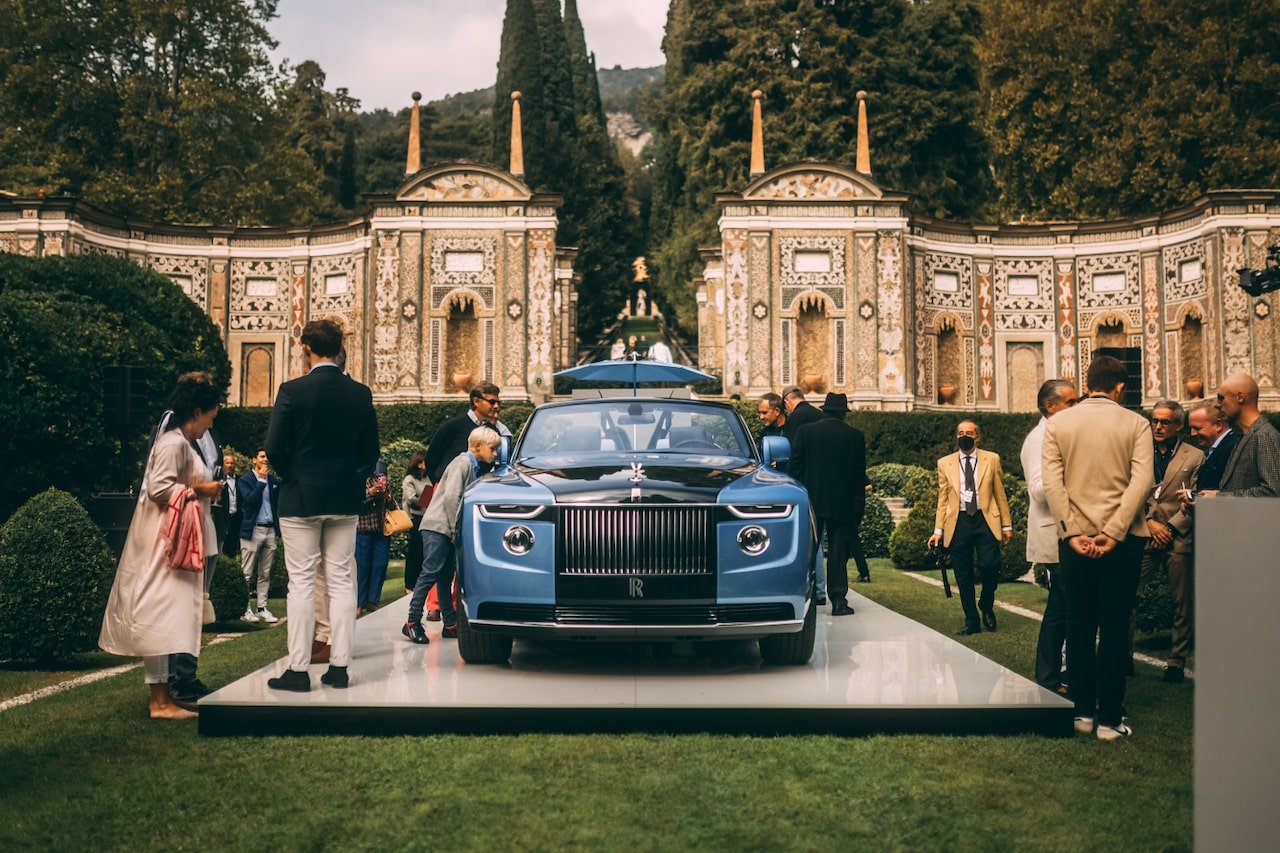 A Rolls Royce is a picture of luxury. When most people think of opulence, they imagine someone covered in expensive furs settling into the back before their driver takes off. The only thing more expensive than owning a Rolls Royce is modifying one.

When you have the net worth of Jay-Z, you can afford to do both. In 2021, Jay-Z & Beyoncé commissioned & bought a custom-made Rolls Royce for $28 million. It features a dinner set, cocktail tables, and even a refrigerator. Some even speculated over the choice of blue being in honor of their oldest daughter, Blue Ivy.

The purchase is a far cry from Jay-Z’s days of selling crack cocaine to make ends meet. Back then, he was a young Black man with a dream just trying to make it to a better place. These days, he’s drinking D’Usse Cognac in the backseat with his gorgeous wife. 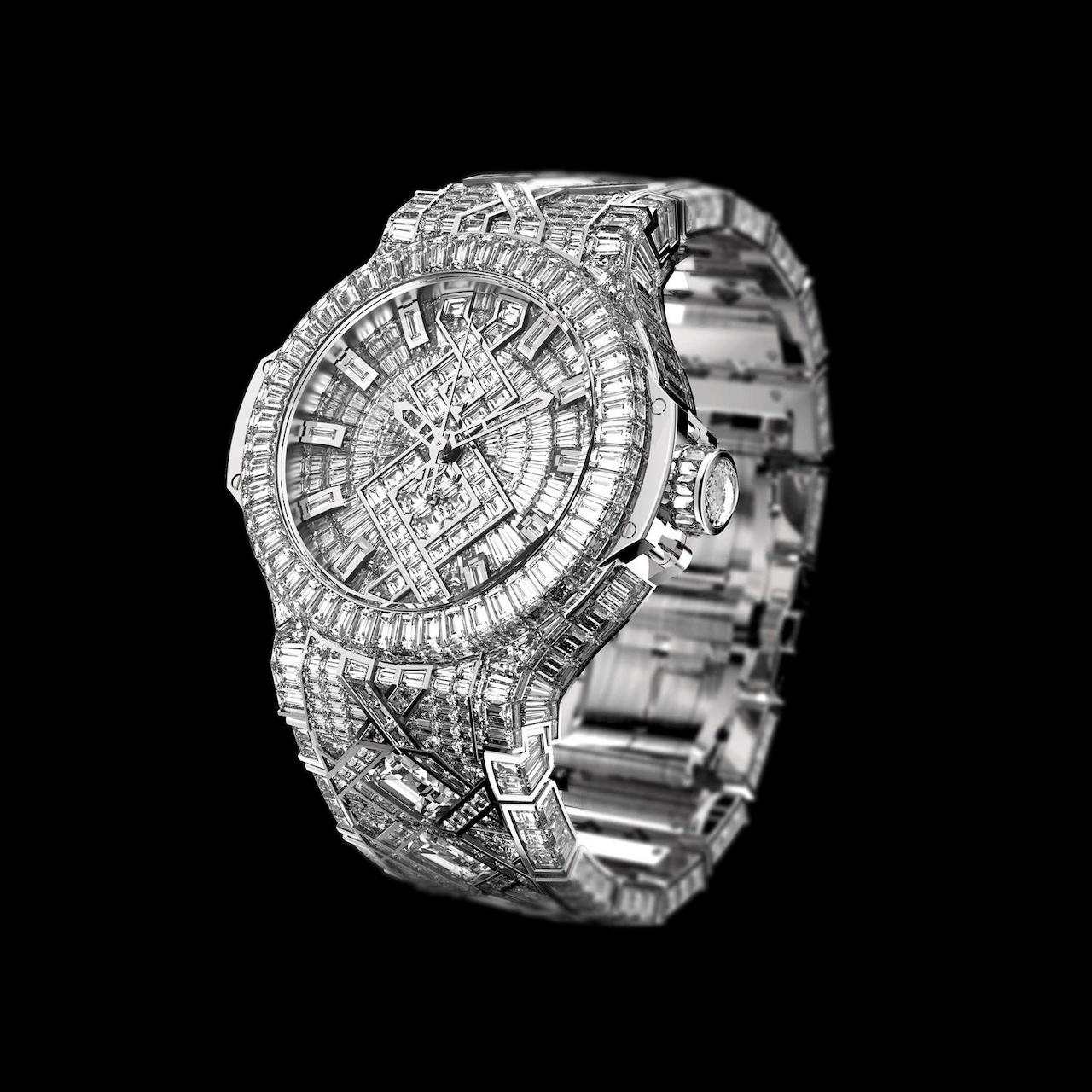 When you have the net worth of Jay-Z, owning the finer things in life is just part of being successful. Jay-Z doesn’t just know people who are impossibly rich, he’s one of them and it shows in his purchase history. He’s not one to shy away from dropping big money on a high-quality product.

In 2018, Beyoncé bragged about having expensive habits. She clearly shares these habits with her husband and the proof is in his collection of watches. His most expensive purchase has been the Swiss luxury watch, Hublot.

Only someone with a net worth of Jay-Z spends $5 million dollars on a custom-made watch. It’s decked out with 1,282 diamonds and does more than just tell the time. Jay-Z hasn’t decided to retire so much as he’s decided to have the shiniest wrist in every room he enters. 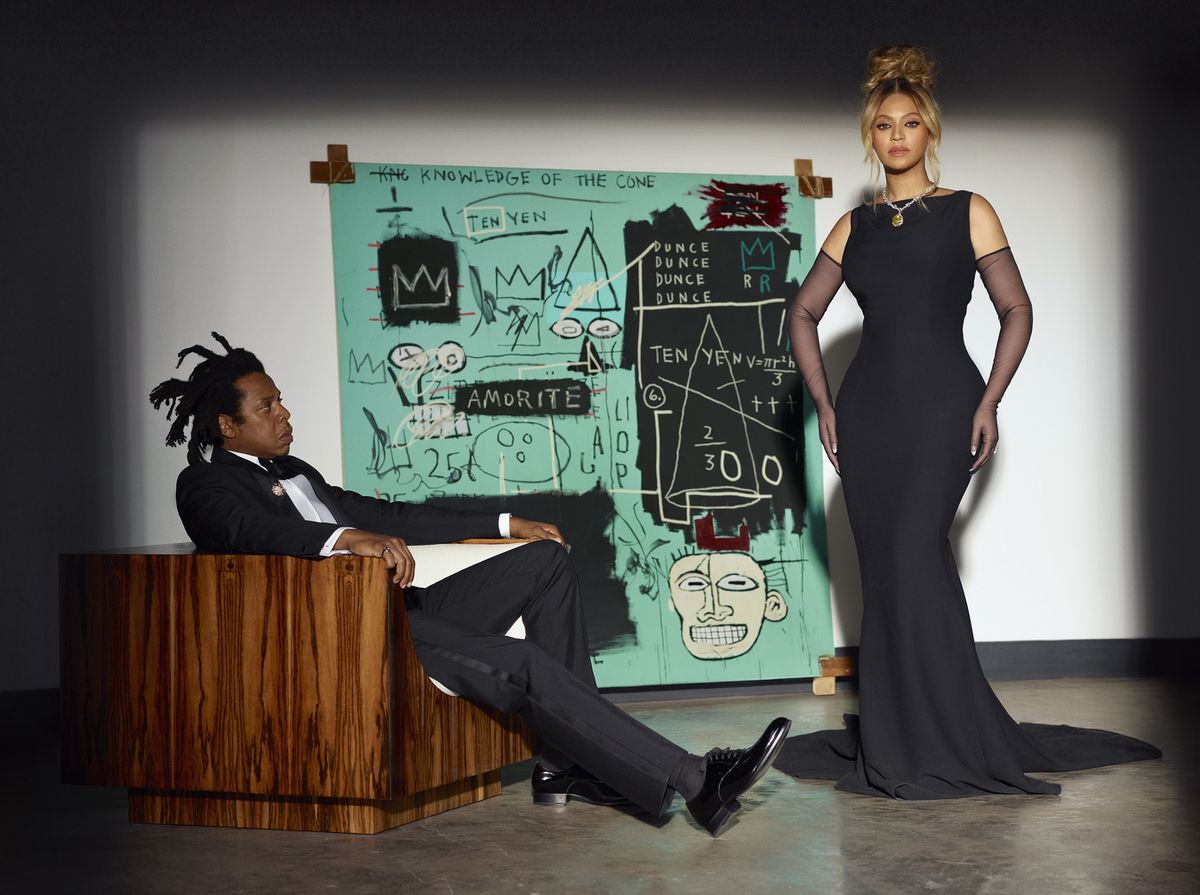 Even if you don’t know fine art, the name Jean-Michel Basquiat might still be familiar. Jay-Z was attending high school with fellow rap legends like Busta Rhymes & Biggie Smalls. Meanwhile, Basquiat was making a name for himself in the Neo-expressionism movement.

In 2013, Jay-Z purchased an original Basquiat for $4.2 million. Only someone with a net worth of $1 billion could make such an extravagant purchase. Yet, Jay-Z being the someone in question seems almost fitting considering where he started.

Vol. 2… Hard Knock Life was Jay-Z’s claim to fame. He established himself as a force to be reckoned with by showing off his lyrical genius & wordplay. He may have only been a child when Basquiat was making a name for himself, but now he’s a self-made billionaire with expensive habits. 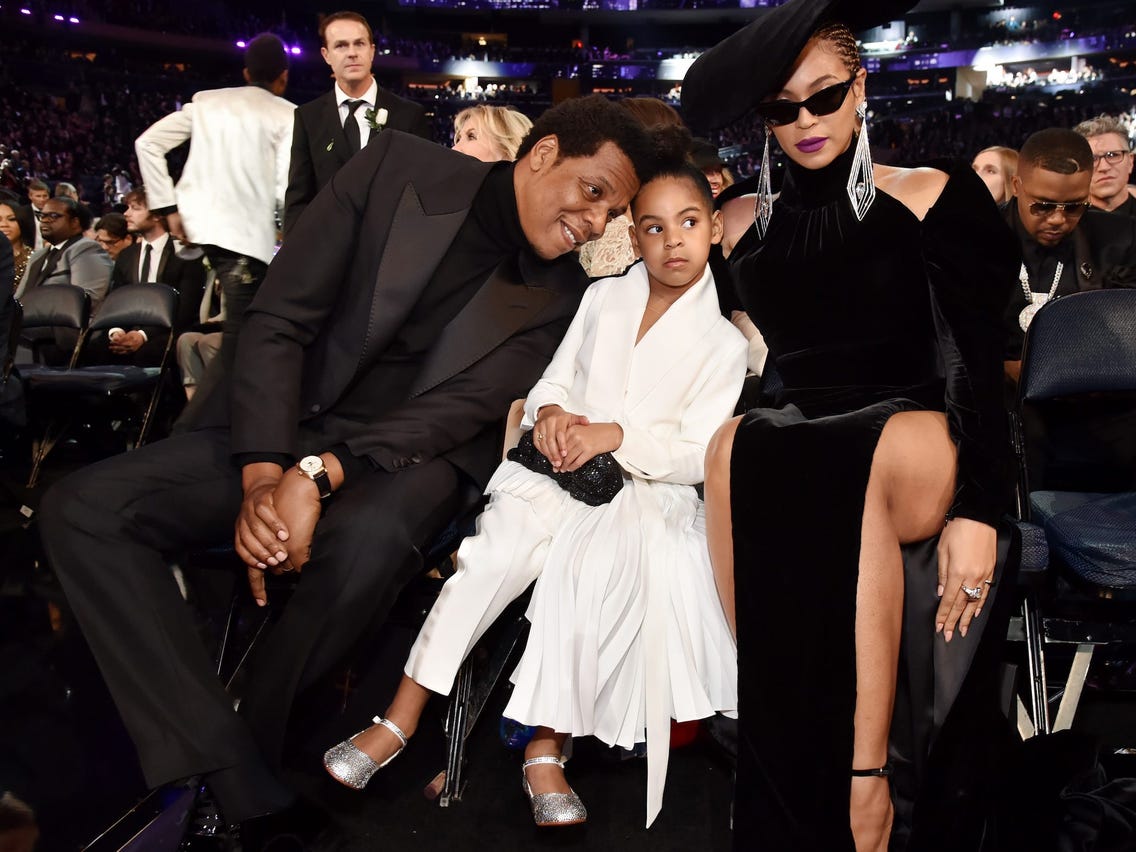 Jay-Z has come a long way from making questionable choices to get by. He’s married to one of the biggest pop icons in the world and living the life of a wealthy dad. However, this doesn’t mean he can’t show off everyone now & then. If you had the net worth of Jay-Z, you’d show off too!