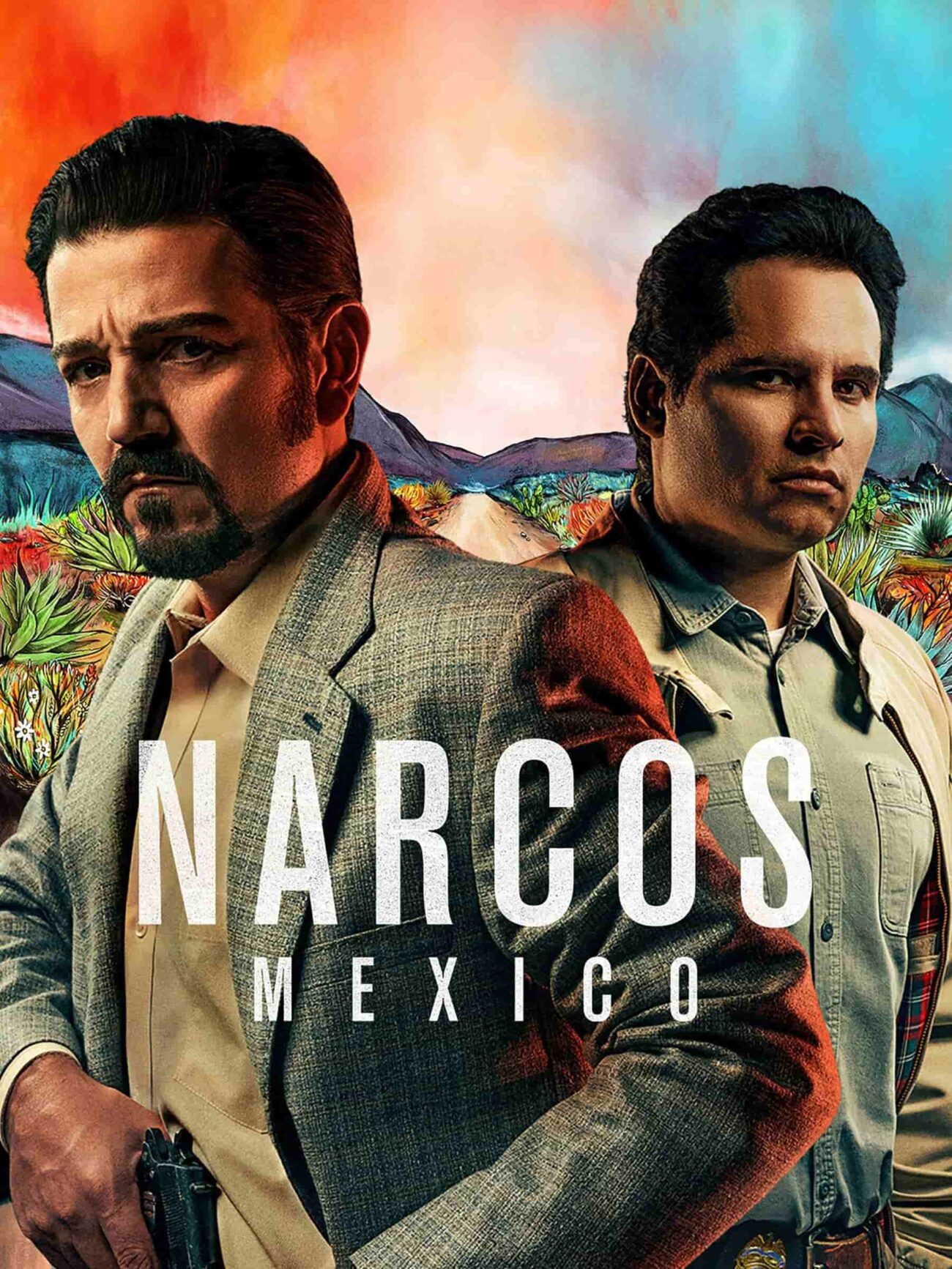 We just found out that Narcos: Mexico is getting ready for its final chapter. The Netflix drug cartel saga will conclude with the previously announced third season. Fans might have confirmation of the story’s continuation but is it really confirmed without a release date? This Mexico reset series will bring the Narcos franchise to its sixth season overall.

The cartel drama has earned its spot as a top global performer for the streaming giant among its original series. Former star Wagner Moura who brought back his critically acclaimed portrayal of Pablo Escobar with a previous Narcos: Mexico appearance is joining the list of season 3 directors. They include Luis Ortega, Baiz, Alejandra Márquez Abella, Amat Escalante.

When the drug cartel drama continues, it’ll draw from the Narcos: Mexico timeline. Fans will see a small crowd of new faces joining the returning cast led by Scoot McNairy’s starring DEA agent. We’ll see Walt Breslin pick up in Mexico after Diego Luna’s exit as Narco, Felix Gallarodo. Before we go into season 3, we’re going to go back for a little bit. 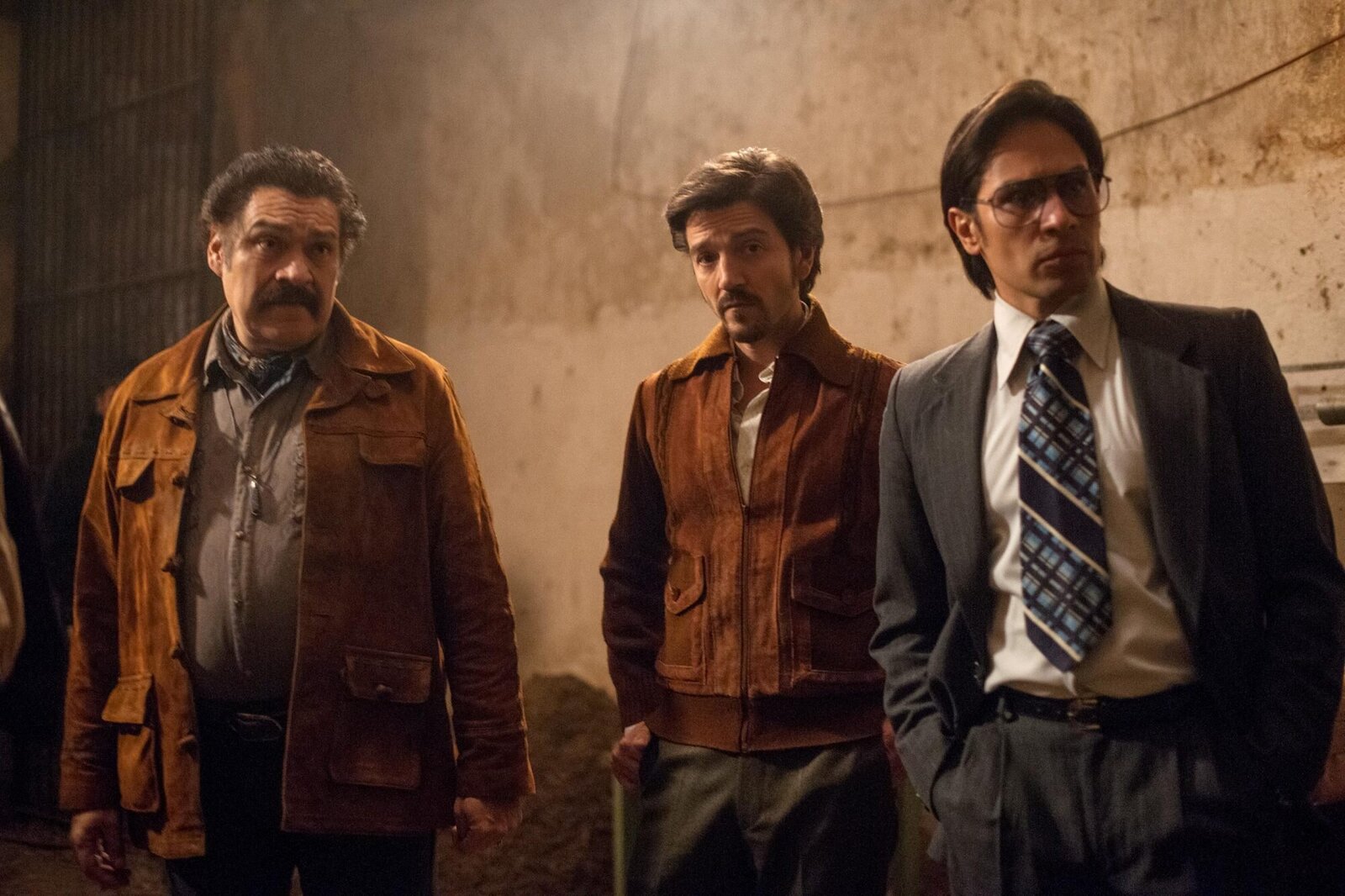 This part of the story began with the Drug Enforcement Administration (DEA) agent Kiki Camarena (Michael Peña) and Miguel Ángel Félix Gallardo (Diego Luna) the founder of the Mexican drug trade. The agent has just relocated to Guadalajara after missing out on a promotion in the U.S. But the two played cat and mouse.

We saw Félix’s home of Sinaloa be destroyed by the army. It left the region’s drug industry in ruins, forcing him to move to Guadalajara to conquer their drug trade. With permission from his superiors, Félix traveled with his friend who was an expert on a new type of marijuana that can only be grown in the desert. 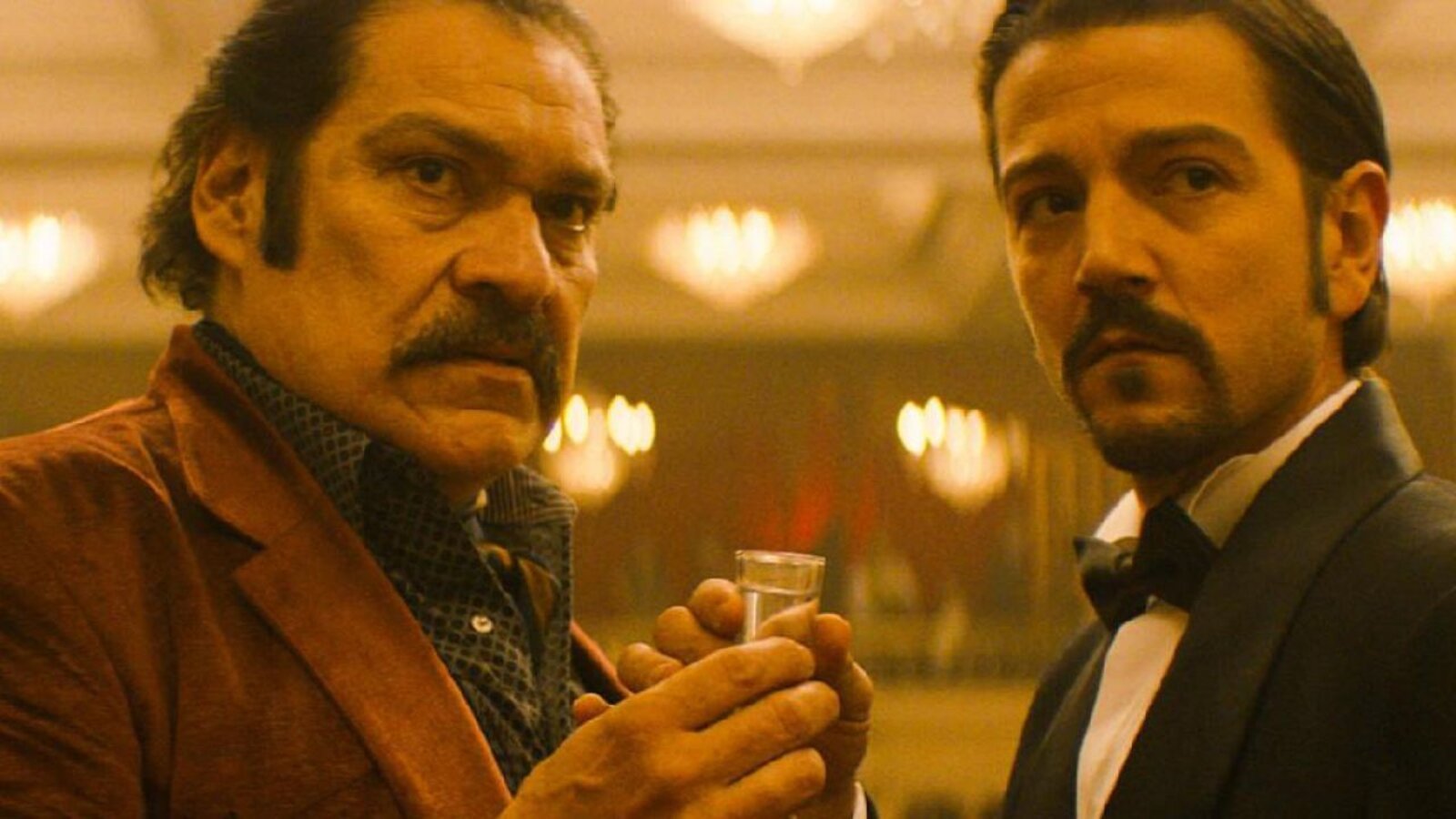 We remember when Félix unsuccessfully united several drug chiefs of Guadalajara. He ended up being sentenced to death by his boss. Luckily, he fled thanks to the police intercepting the car in which they were traveling back to Sinaloa. He shot Aviles and became head of the Sinaloa cartel.

(Maybe, that’s just a little more than the tip of the iceberg.) 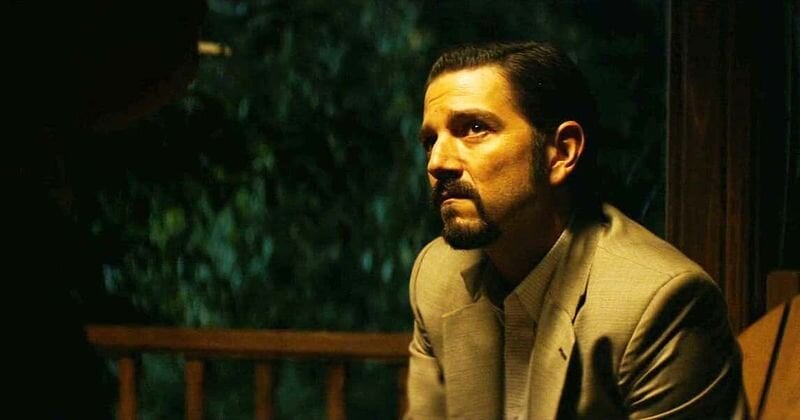 Just last year, we enjoyed season 2 that ran along two parallel tracks: the reunion of the several cartels and Breslin’s DEA trying to avenge the death of Kiki Camarena. And the season ended with a quiet but nice bang. We might not have lost beloved characters in some historical shootout or car bombings, but it boiled down to one thing.

The jailhouse shut down between Félix and Walt, who finally came face to face. The scene was just captivating. We just had two phenomenal actors sitting across from each other, having a conversation which was very familiar.

Showrunner Eric Newman said, “In every season of Narcos, we’re inspired by films we’ve seen and stories we’ve heard, and that particular scene was very much influenced by Heat, and the need to have these two adversaries sit down and face off, and get to some sense of their ideology.” 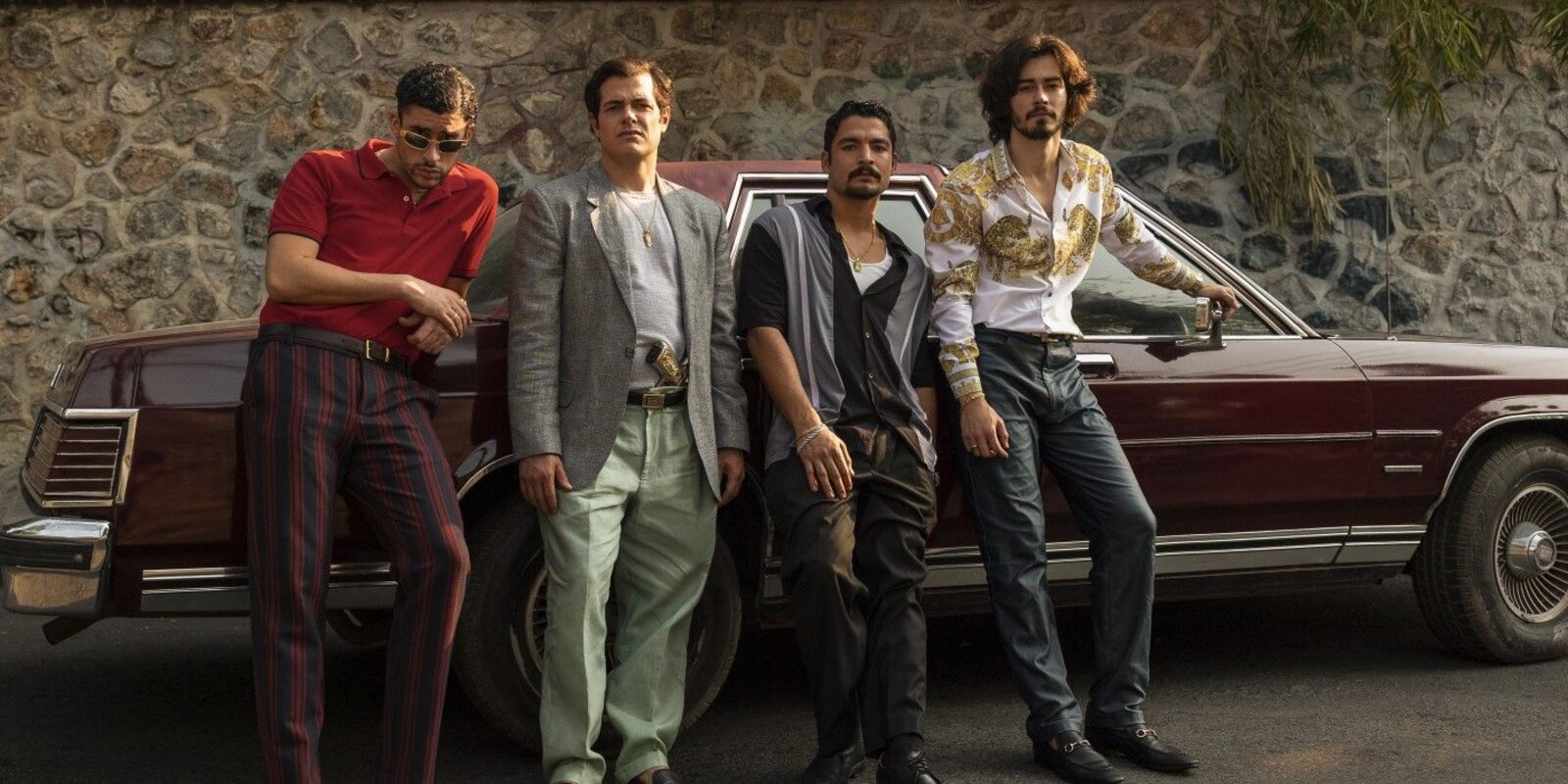 Now that we know Narcos: Mexico’s season 3 will be its conclusion and the show will be returning to its Netflix home, when can we start planning the binge weekend? Newman told the Hollywood Reporter, “We began this endeavor 一 making a show in two languages, in a country that had never seen this kind of production. It seemed insane. But Netflix saw its potential.”

Fans can expect the final 10-episode season release on November 5, 2021.

Narcos: Mexico season 3 is coming for the binge night, and now we have the release date! Are you excited? Tell us your thoughts in the comments!