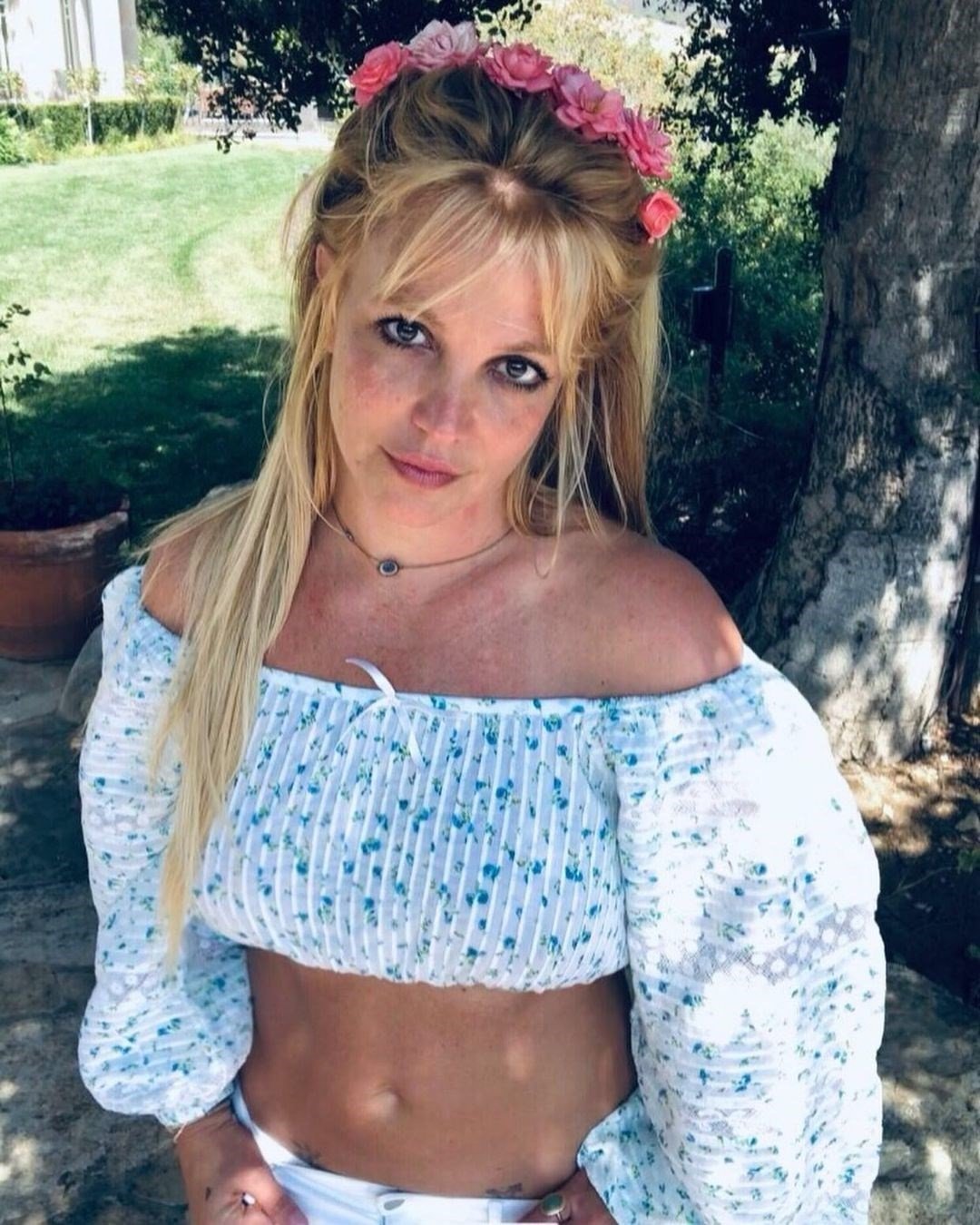 Britney Spears’s naked pictures on Instagram have a way deeper meaning than many people might realize. For Spears, she finally feels free enough to express herself in a way she’s been unable to for so many years. Her disturbing conservatorship has controlled her life for so long and she finally feels like she’s breaking free.

The most recent update about Spears’s conservatorship is that her father, Jamie, has decided to step down. Although Jamie’s agreeing to peacefully part ways with his position, he still wants to have a hand in who’s selected to take over. In the meantime, Spears is expressing herself in the simplest way she knows how. 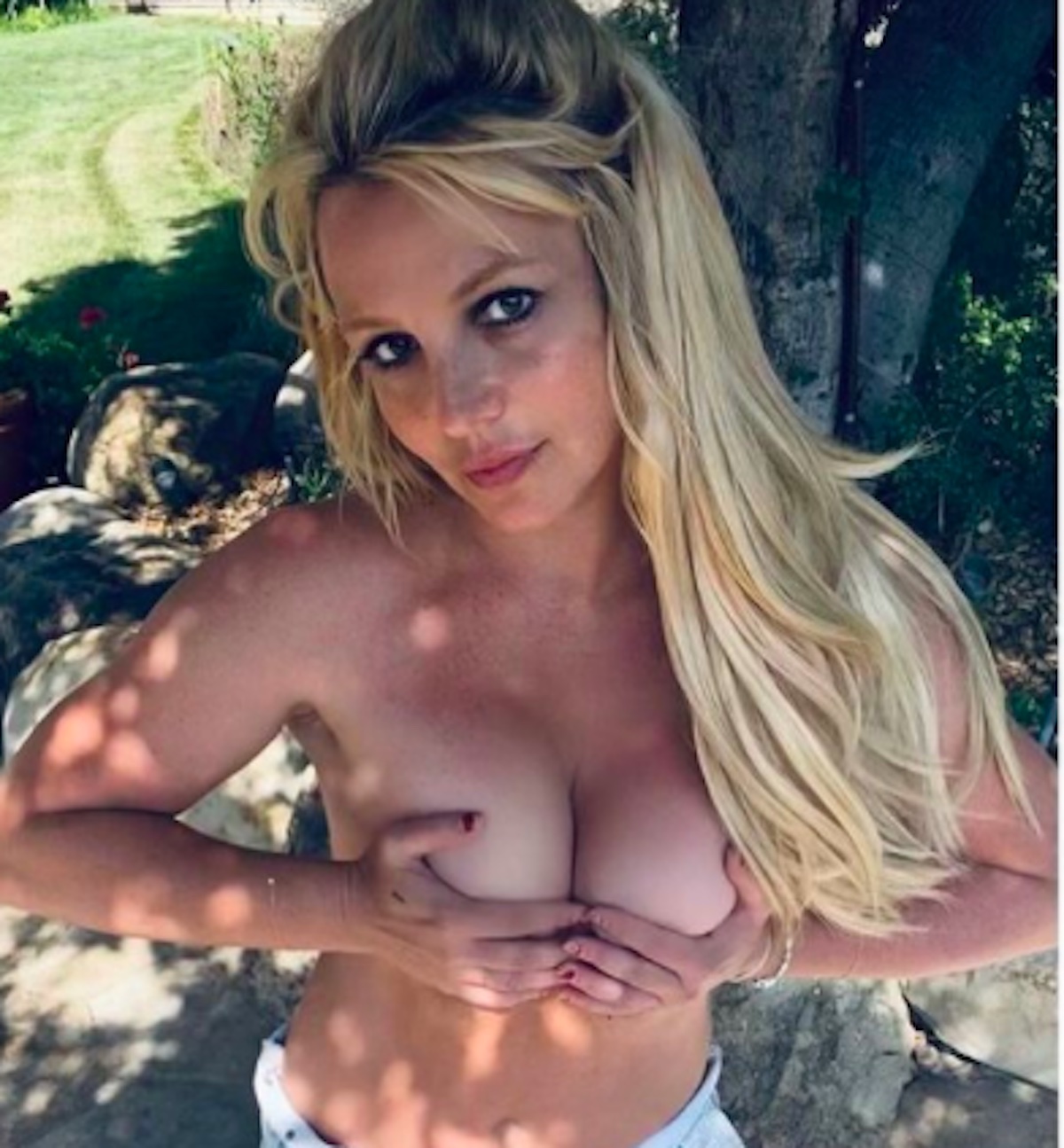 Now that Britney Spears’s naked pictures have been making such a statement on Instagram, there’s a lot to delve into here. Prior to Spears expressing herself this way, her Instagram was filled with a lot of dancing videos, selfies, and colorful memes featuring bunny rabbits & quotes.

For the longest time, individuals started a podcast called Britney’s Gram and worked together to decode & decipher hidden messages in her many Instagram posts. Britney Spears’s naked pictures aren’t in need of any decoding since she’s been pretty clear about her way of thinking. 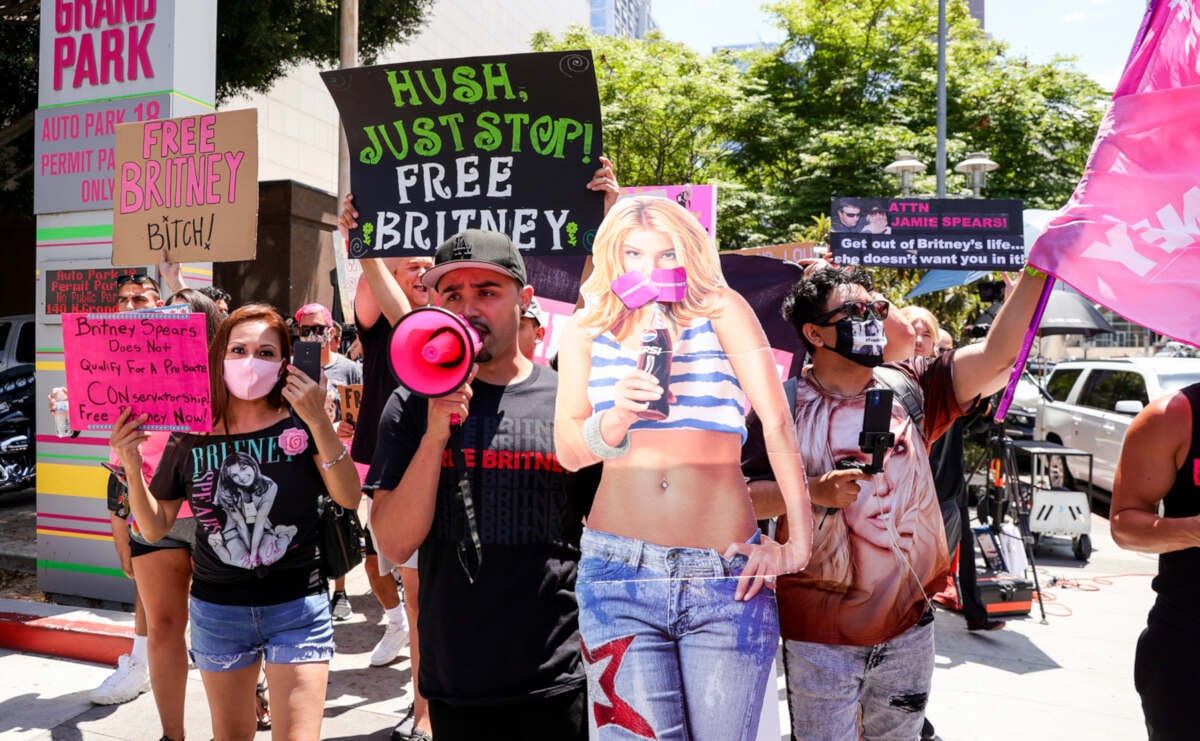 What Britney Spears is posting

Britney Spears excitedly posted multiple naked pictures to Instagram this week and one of the posts has already pulled in over 2 million likes. In one shot you can see her white bikini bottoms & red boots paired with a few necklaces around her neck.

In the second shot, she’s holding a red rose that matches her knee-high boots. In the third shot, she’s facing away showing off her lower back tattoo and staring off into nature. This collection of pictures has created quite the uproar since fans are curious to know why she’s doing what she’s doing. 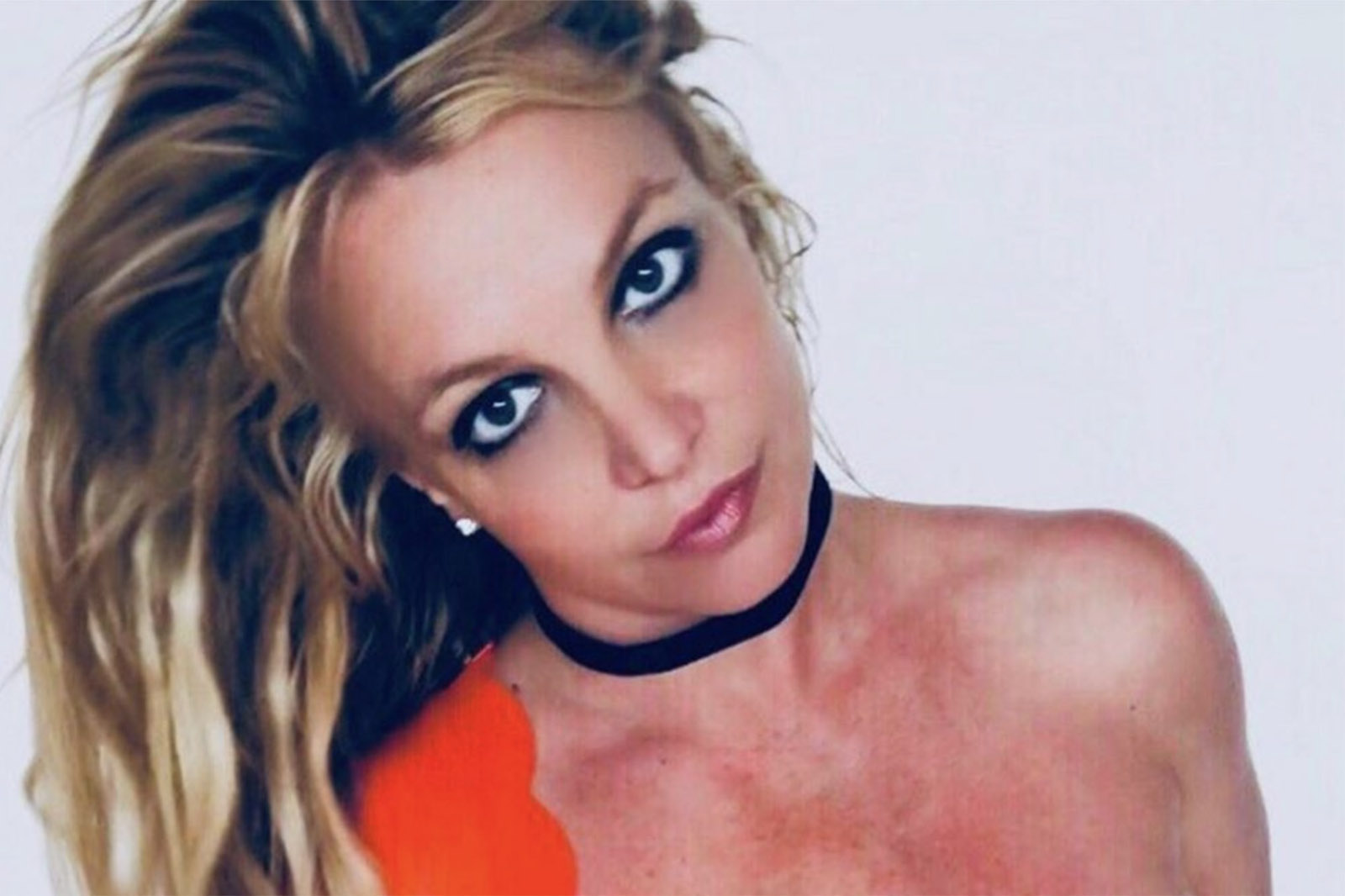 According to the caption left on Britney Spears’s Instagram, she’s doing what she’s doing for a valid reason. She started off her explanation by making sure everyone knows she hasn’t gotten a boob job and she definitely isn’t pregnant. She has more to grab in the chest area than normal because of her new diet.

She’s embracing the fact that she’s able to eat more of the food she loves since in the past, she’s been unable to actually do that. She wrote, “I want you to understand my thoughts on exposing my skin! In my opinion, it’s quite twisted the immediate response of when any woman is hot and they want to shed a layer . . .” 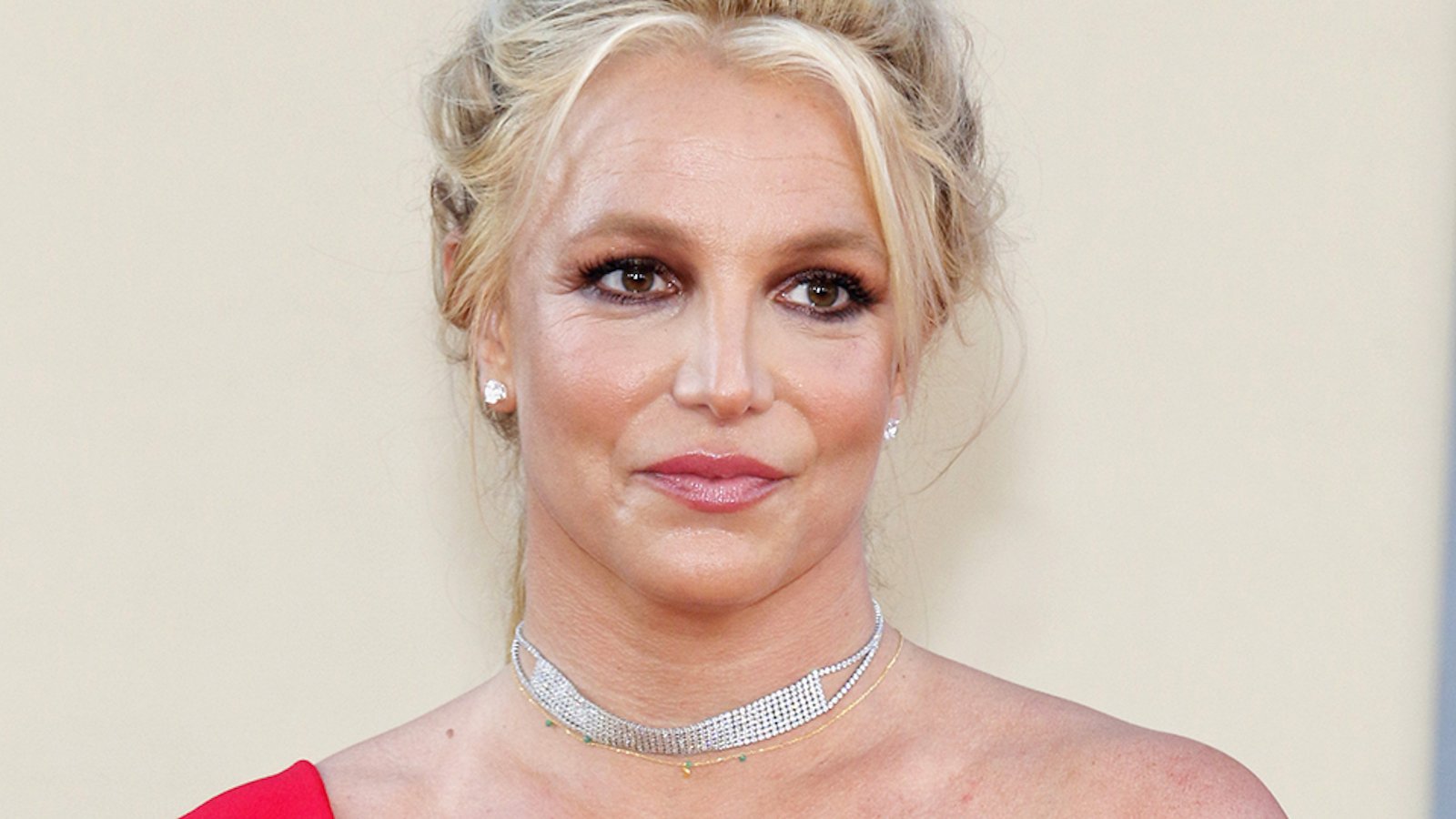 She continued by explaining how it shouldn’t be a big deal for a woman to remove an extra layer of clothing if she’s feeling hot under the sun. She describes how it doesn’t have to be overly sexualized as if the world’s a strip club, because it’s not.

Spears continued saying, “I feel like performing made me too self-conscious about my body and that’s not attractive . . . anyways, I bet you’re wondering why I’d expose my body NOW. Well, it’s because I was born into this world naked and I honestly feel like the weight of the world has been on my shoulders and it’s made me view myself that way! I wanted to see myself in a lighter way . . . naked . . . like the way I was born.” 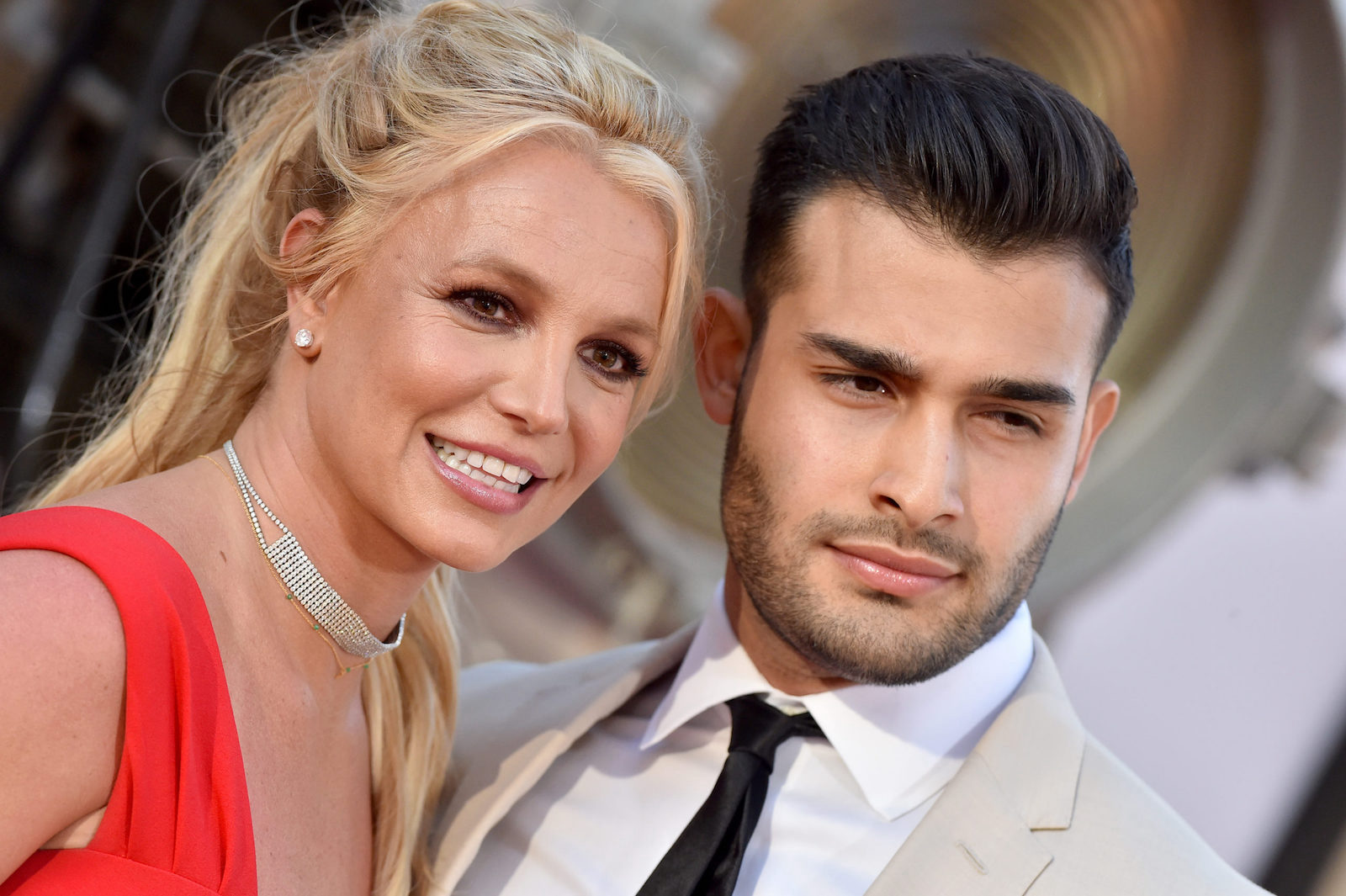 What’s next for Britney Spears?

The #FreeBritney movement is still going on and it’s stronger than ever. Spears has the support of millions who want to see her happy & thriving. Her conservatorship has blocked her from being able to walk down the aisle to her longtime boyfriend, Sam Asghari.

It’s also prevented her from being able to get rid of her IUD birth control method in order to bear a child. Hopefully, things will change for her with her conservatorship coming to an end sooner than later. In the meantime, more naked pictures of Spears are likely on the way.