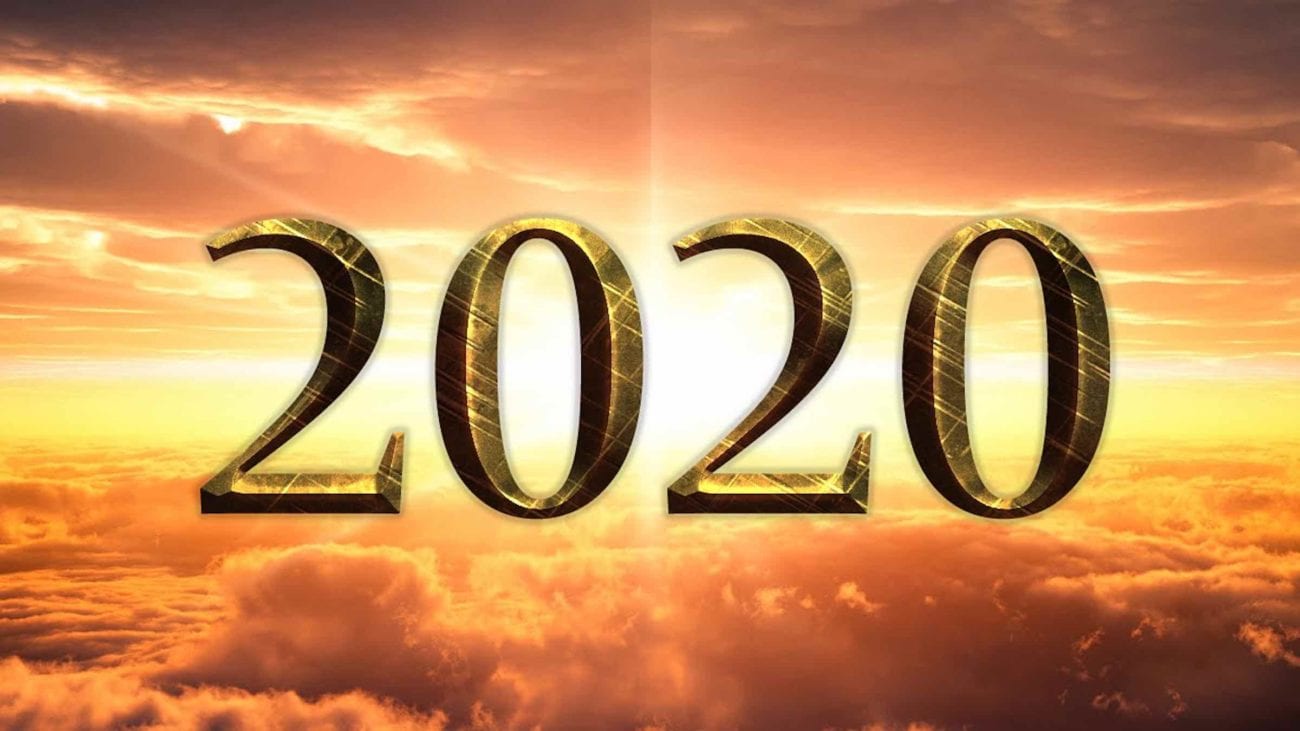 All the shows you need to be watching in 2020

2020, while only a few weeks old, has already gotten the ball rolling with some great content from broadcast networks to streaming services alike. Now that the cold pf January is coming to a close, we at Film Daily are so excited to talk about all the new shows coming in the months of love and luck.

So, here is our list of six great shows to check out in the coming months that will keep the ball rolling for great content in 2020. 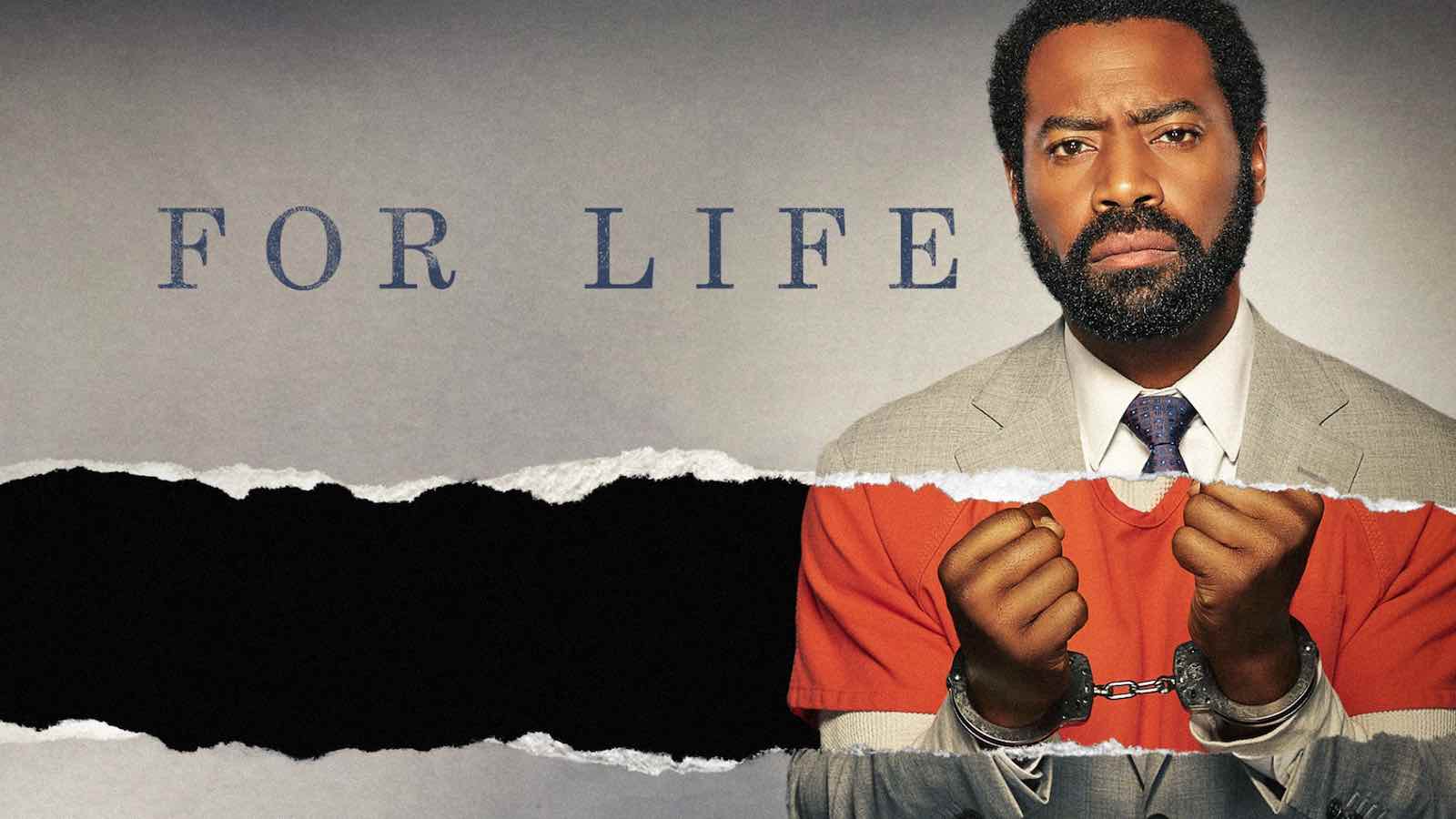 This first one is for any crime show fans who want to get into a new show that takes a new twist to the classic courtroom drama. Based on the life of Isaac Wright Jr., the show For Life follows the journey of Aaron, a man incarcerated for life for a crime he did not commit.

Aaron chooses to fight this by becoming a defense attorney during his incarceration and represents other wrongly convicted people. The show will also take a look into our real-life justice system and explore the main character’s relationship with a progressive female prison warden.

The show is to air on Feb.11th on ABC and is executive produced by 50 Cent with a fantastic cast including Nicholas Pinnock, Indira Varma, Joy Bryant, and Dorian Missick. In short, the show will definitely give us a reason to come to order this February. 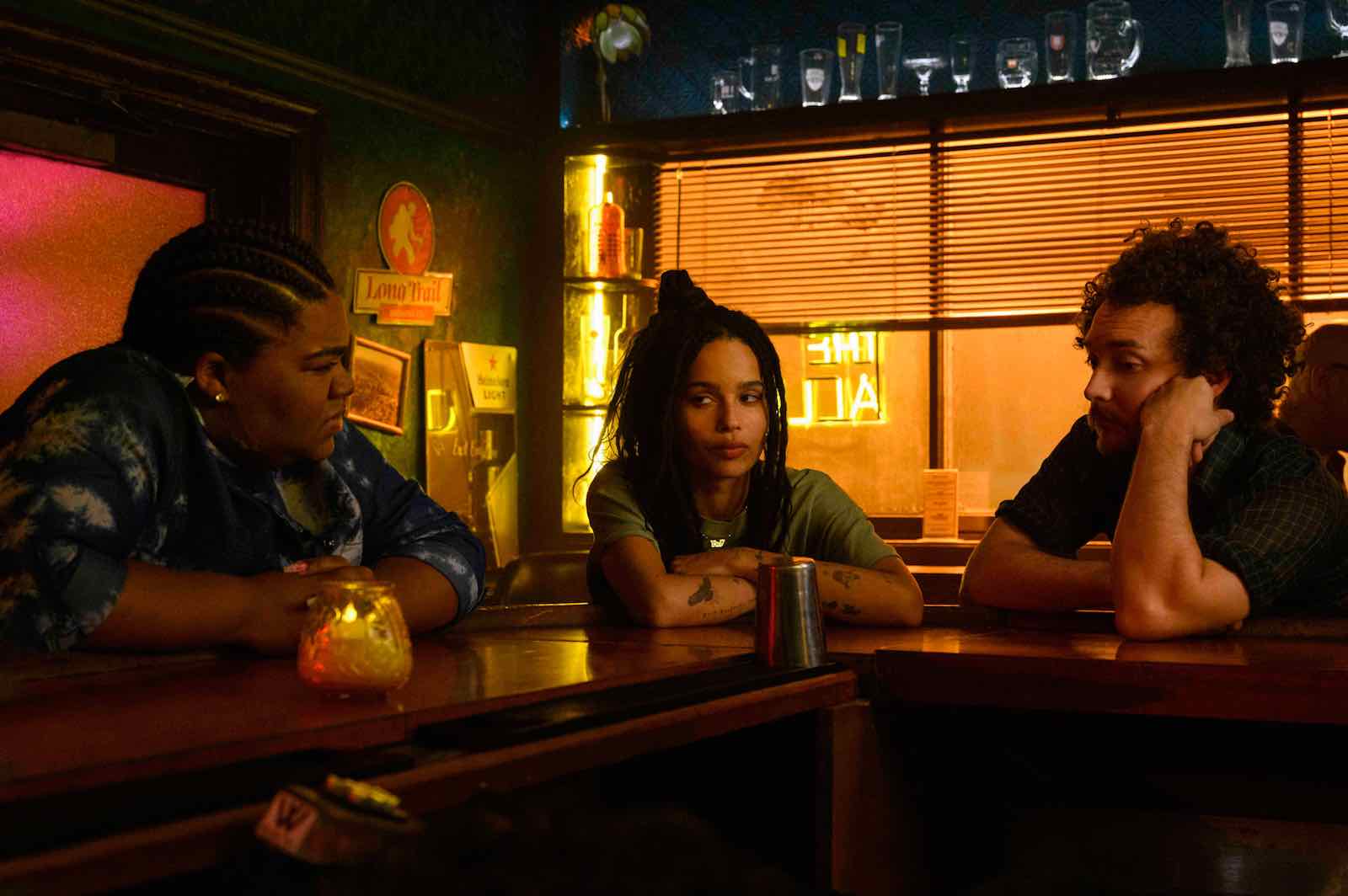 If you need a good show to keep you company this Valentine’s Day, look no further than this new Hulu series. The show, which is an adaptation of Nick Hornby’s 1995 novel and the 2000 film of the same name, follows Rob, a record-store owner in Brooklyn who ends up revisiting past relationships through music while trying to get over her one true love.

The show does a fun twist to the original by gender-swapping Rob, which lets us have a new look into love and heartbreak. The show will premiere on Feb.14th and star Zoë Kravitz, David H. Holmes, Jake Lacy, Da’Vine Joy Randolph, and Kingsley Ben-Adir, giving us a great love story for both loving couples and the happily single. 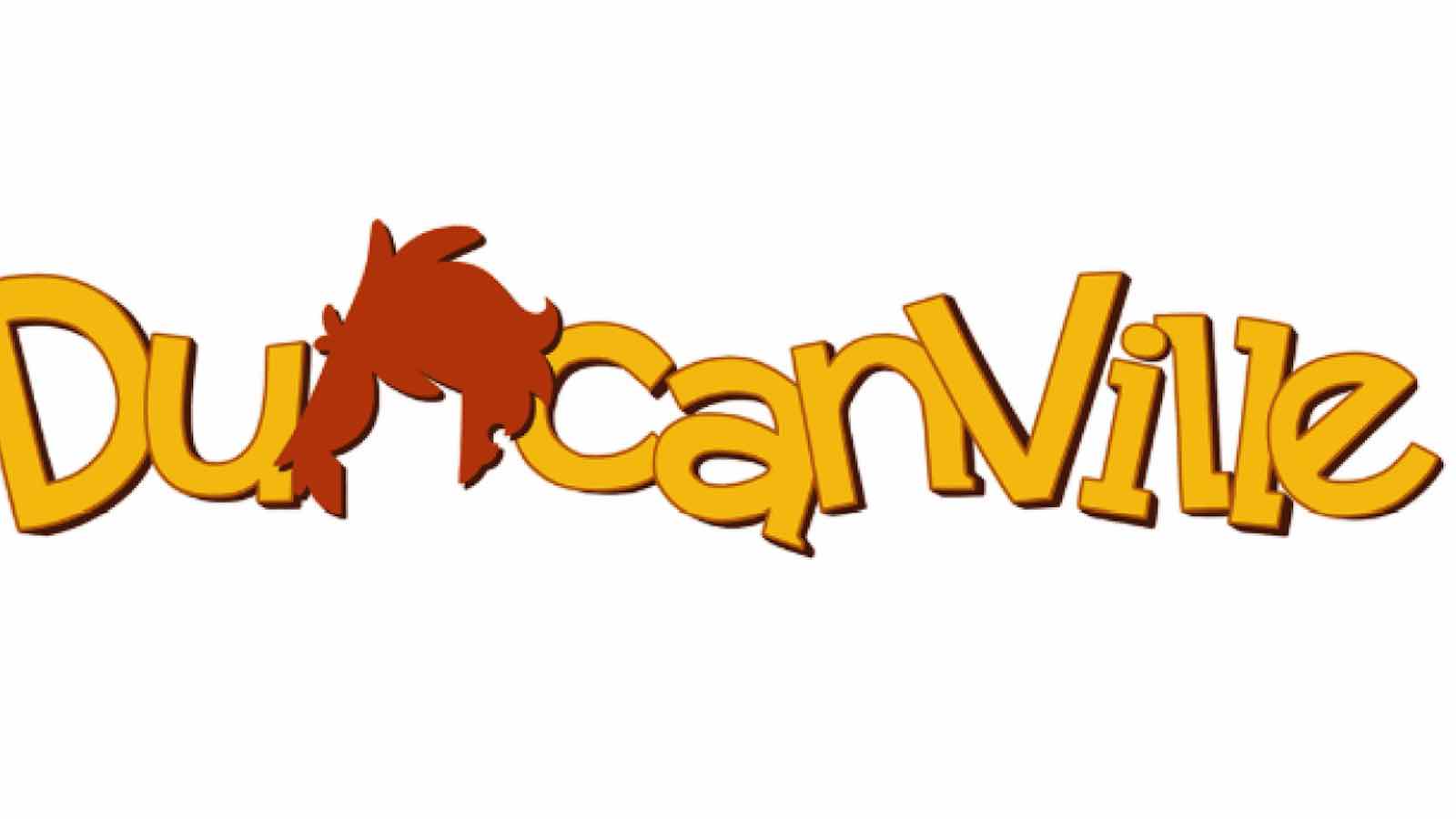 If you’re a fan of more adult animation, Fox has you covered with this new side-splitting series from Amy Poehler, Mike Scully, and Julie Scully. The show follows Duncan Harris, a young boy who is just trying to get by but always seems to court disaster during that crazy time called growing up.

Along with Duncan, our colorful cast includes his mom, a parking enforcement officer who dreams of being a detective; his dad, who is always trying to be a better father figure than his father was; and his sister.

These characters and more are voiced by the mighty cast including Amy Poehler, Ty Burrell, Riki Lindhome, Rashida Jones, and Wiz Khalifa. The show premieres Feb.16th, making it a perfect way to get some post-Valentines laughs.

Moving into March, AMC has a new show that asks how far would you go for some magic in your life? The show, which stars and was created by Jason Segel, focuses on a group of ordinary people who stumble onto something hiding just behind “the veil of everyday life.”

Ultimately, the mystery extends farther and wider than they ever imagined. The cast along with Segel promises to make it incredible: Richard E. Grant, Sally Field, Eve Lindley, Andre Benjamin, and Tara Lynne Barr will appear in this magical series.

What makes it more magical is that  Lindley, who is a trans woman, was cast to play the love interest of Segel’s character who is also trans, allowing for this magical story to become richer still. It premieres March 1st, which means that March will certainly have a little bit of magic right from the start. 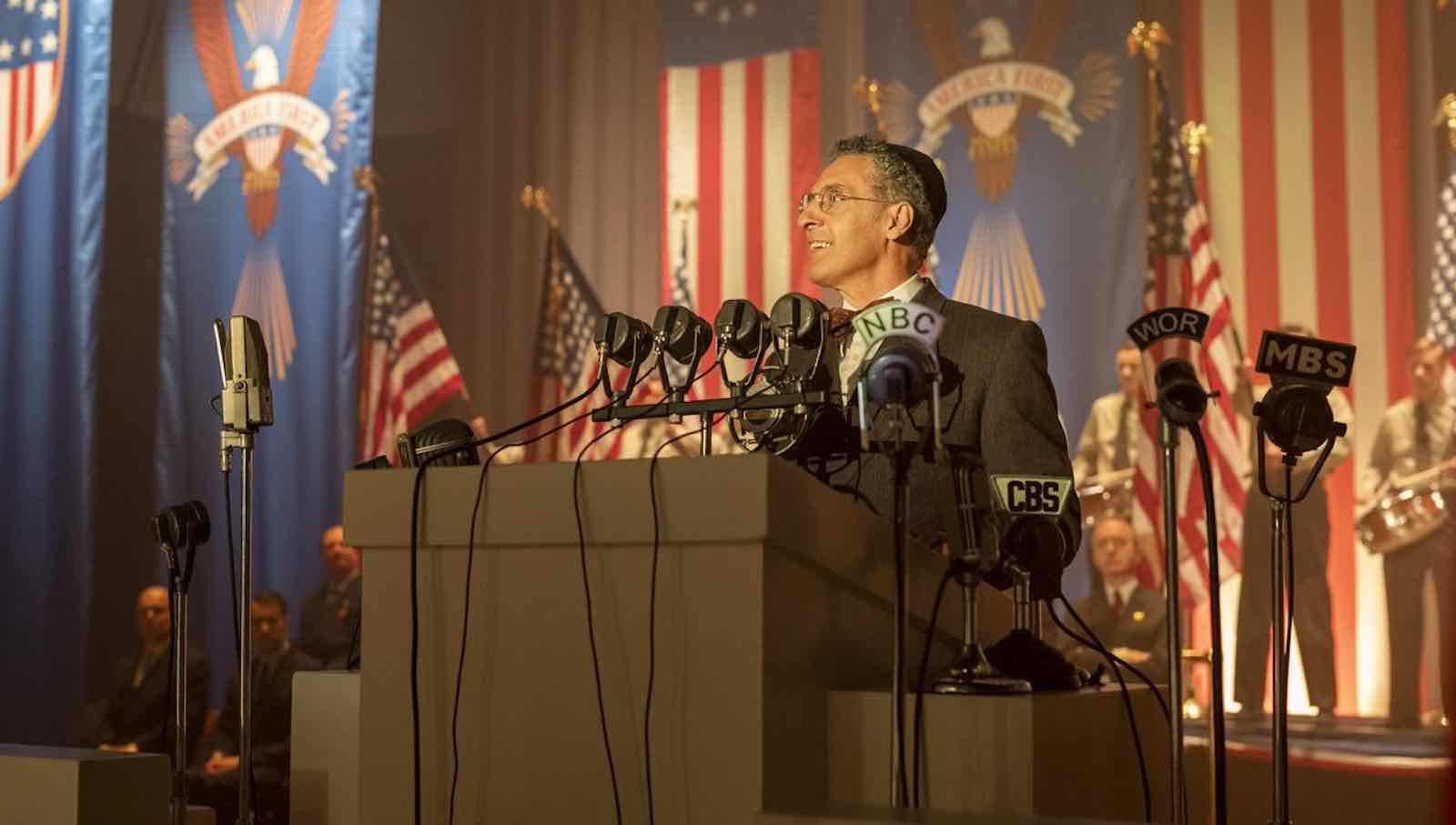 The Plot Against America

If you love The Man in The High Castle, this next show is for you. Premiering on March 16th, HBO will present this new show that showcases what large events could have been if just a small detail in history had changed. The Plot Against America, which is an adaptation of the novel of the same name, focuses on an alternative American history, which is told through the eyes of a Jewish family from New Jersey as Charles Lindbergh, an aviator-hero and xenophobic populist, rises to political power through winning the presidency, turning the nation upside down.

The shows political tone is meant to have audiences thinking, as showrunner David Simon said in an interview with Syfy, stating how “I think it’s fairly apparent that the political paradigm, in terms of [current] populism and nationalism and fear of the other, is the reason this got made. Someone actually came to me with the book after Obama’s re-election, and I said I enjoyed the novel but it doesn’t seem to be relevant to our political moment.”

The show’s relevance and storyline promise to be bolstered by the all-star cast, including Winona Ryder, Zoe Kazan, Morgan Spector, John Turturro, and Anthony Boyle. In short, a piece of what-if history that cannot be missed. 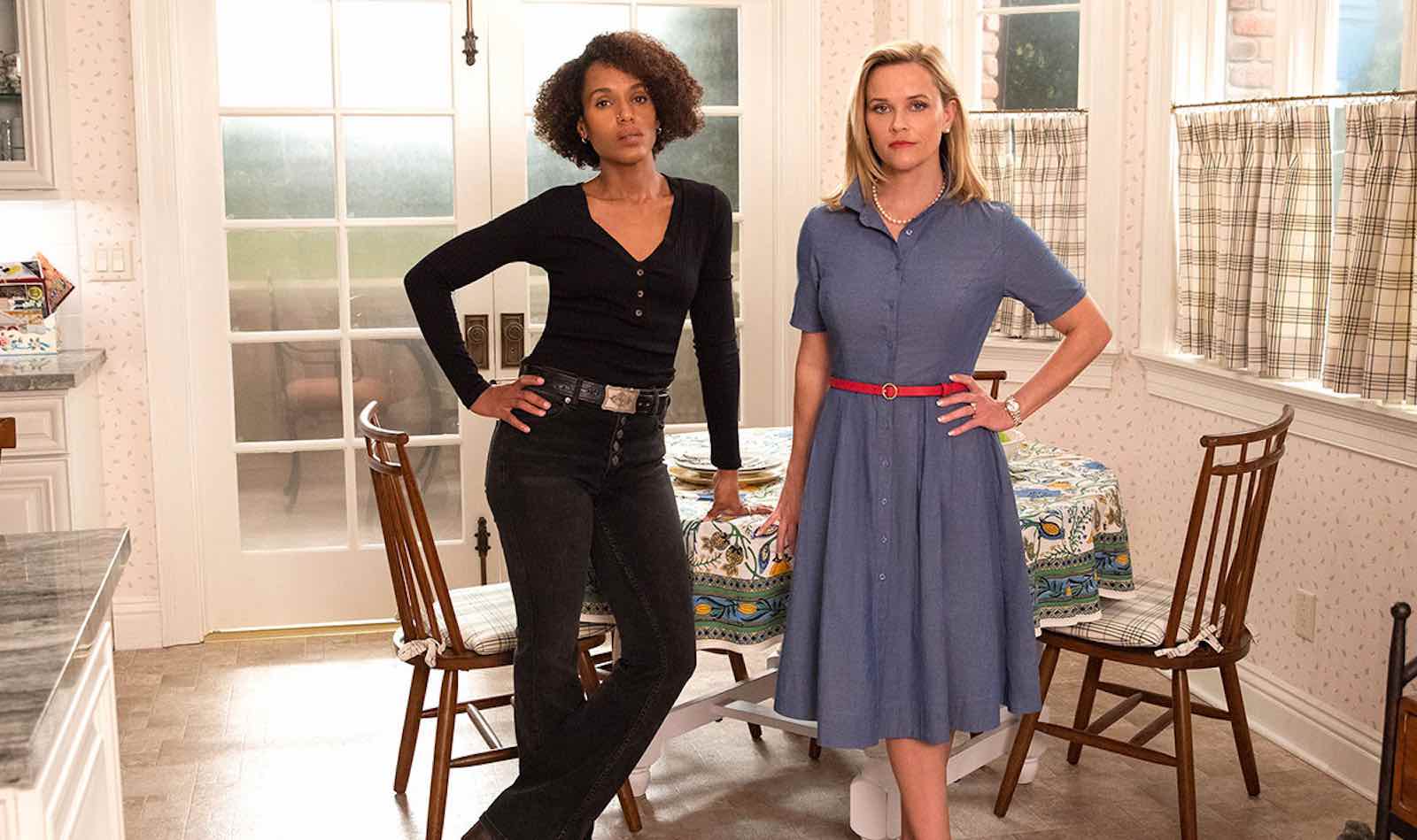 We at Film Daily have discussed this show a lot already, but we are so excited that its premiere is getting closer and closer. The show, which is an adaptation of the Celeste Ng novel of the same name, follows the picture-perfect Richardson family, who suddenly become intertwined with the Warrens when the matriarch of the Richardson family hires Mia Warren to be their housekeeper.

The series explores secrets, identity, and motherhood along with asking the difficult questions on the idyllic “American Dream”. The show is set to premiere on Hulu on March 18th, giving us a fantastic closer for the month of luck and lets us see how quickly fortune, for this family, goes sour.

These shows promise laughs, tears and burning questions from its audiences as 2020 continues to pick up speed. One thing is for sure, this year is going to be the year of fantastic content. 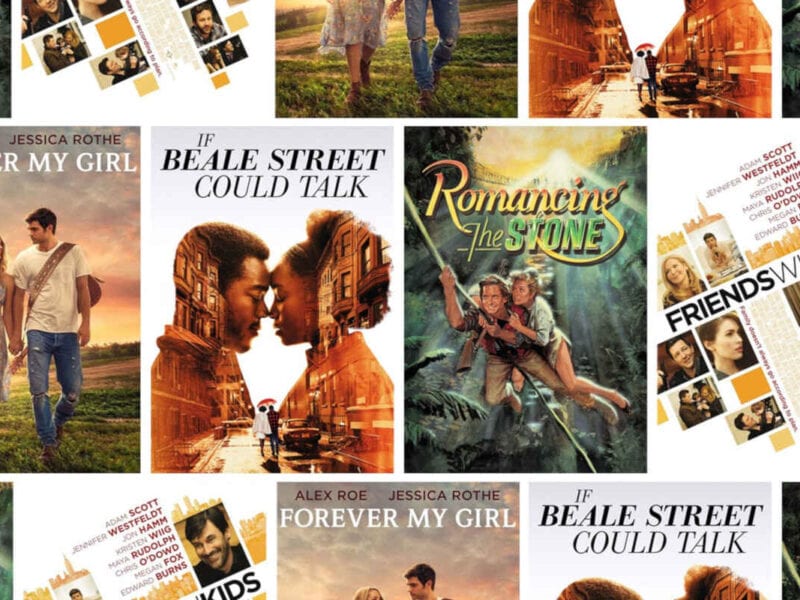