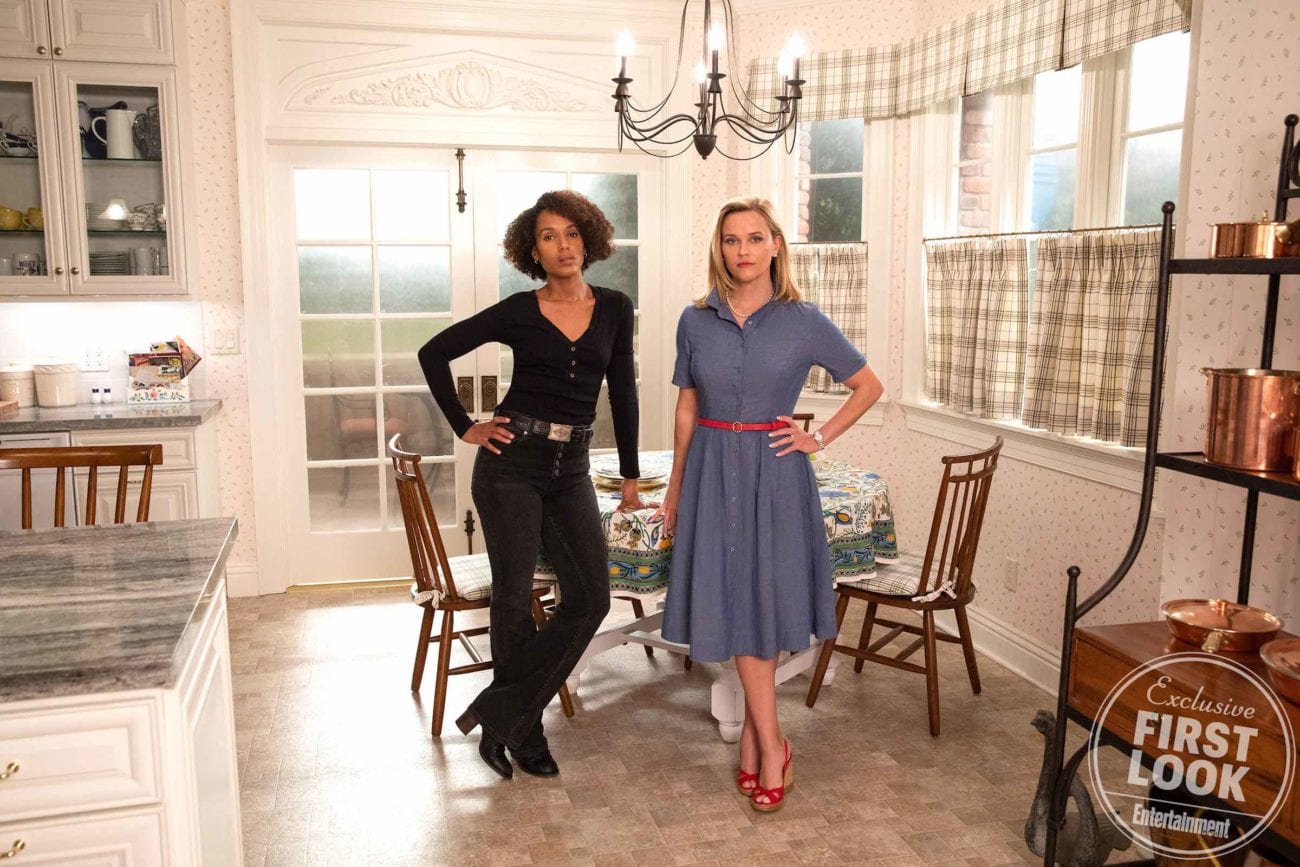 Everything we know about Hulu’s ‘Little Fires Everywhere’

The fire is coming to Hulu in 2020. Celeste Ng’s bestselling novel Little Fires Everywhere is finally making its way to TV thanks to Reese Witherspoon and Kerry Washington. The two legendary actresses are starring and executive producing the mini-series adaptation.

Hulu dropped the first look trailer for Little Fires Everywhere and it’s clear that fans of Witherspoon and Washington are in for a treat. The two stars as Elena Richardson and Mia Warren, respectively, the matriarchs of two separate families brought together by chance.

Nothing is exactly what it seems in this mystery limited series, so let’s see what we can find in the ashes of Little Fires Everywhere. 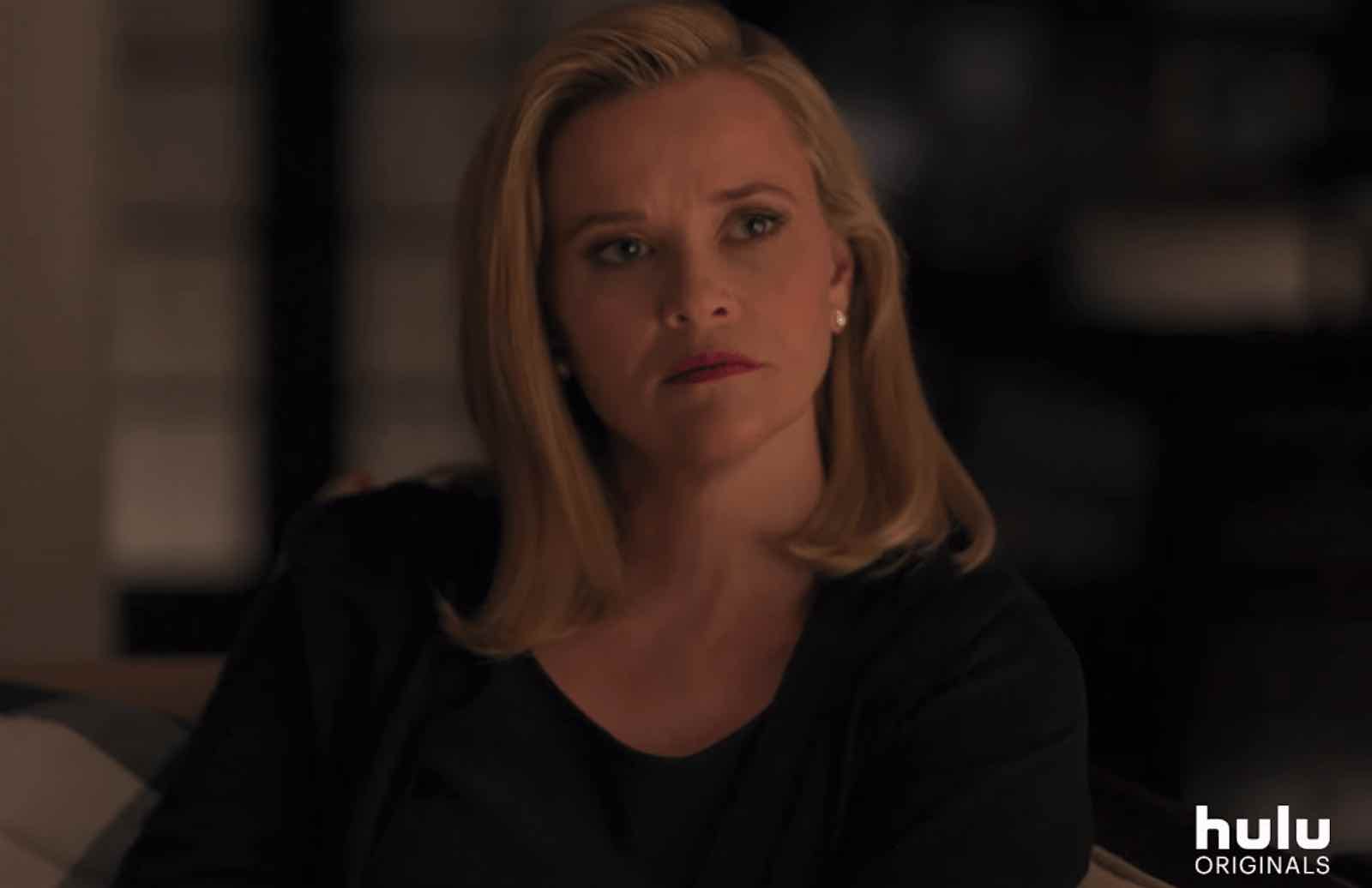 This is Reese’s passion project

Resse Witherspoon has been a big advocate for this book even before it was released to the masses back in 2017. Witherspoon got her hands on an early copy and chose it as her book club pick back in September 2017. Witherspoon then introduced Washington to the book, who fell in love with the story.

The two approached Life Unexpected creator Liz Tigelaar to help them produce a television adaption of Ng’s novel. Witherspoon’s production company Hello Sunshine and Washington’s company Simpson Street are both working on the project, along with ABC Signature Studios.

Tigelaar is writing and show-running Little Fires Everywhere, with author Celeste Ng serving as a producer. Also producing is Lynn Shelton (Fresh Off the Boat) who is also directing the series for Hulu. 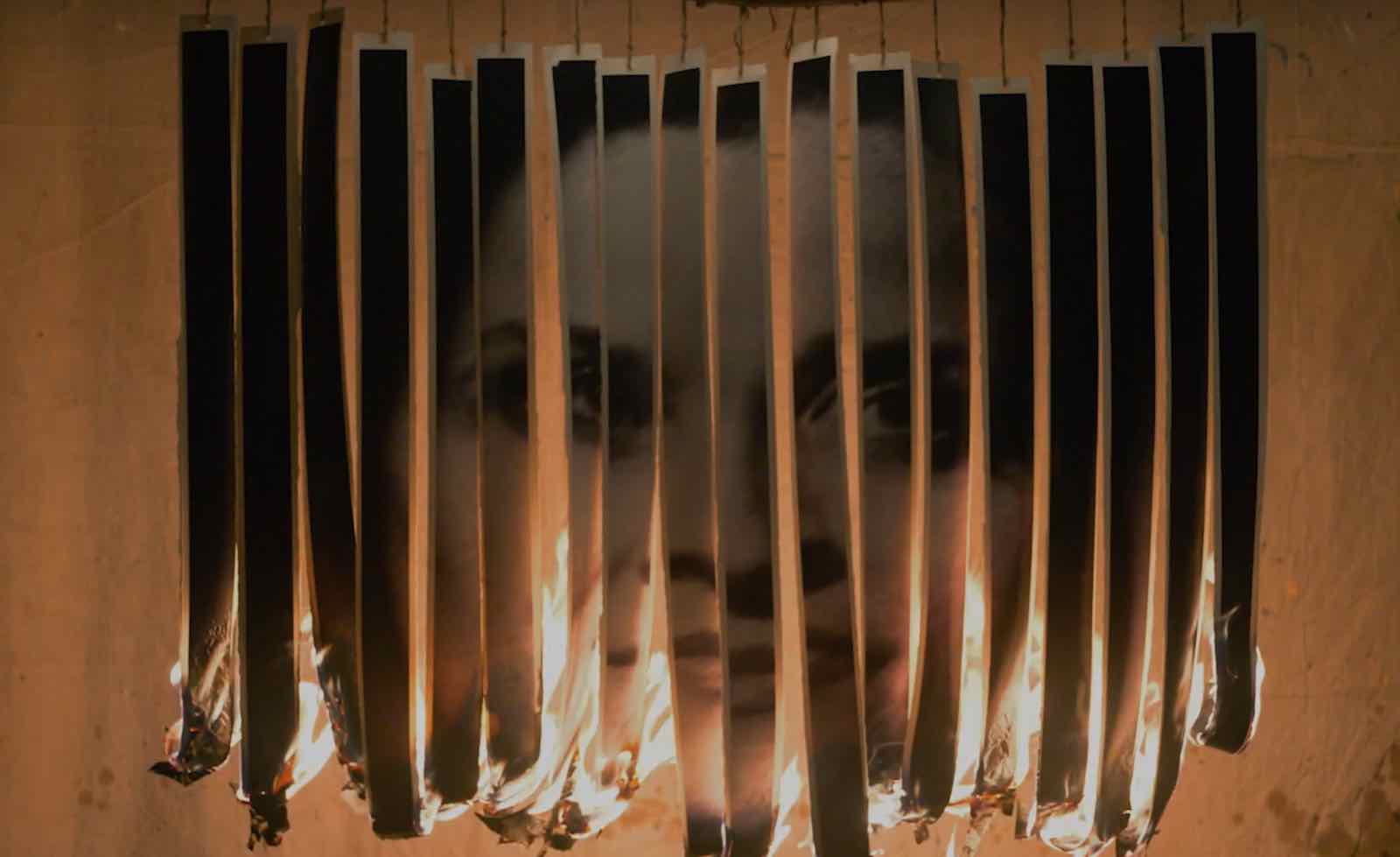 Kerry is here to bring the town to its knees

Within Shaker Heights, Ohio, the picture-perfect Richardsons and the neighborhood around them are upended by a mother-daughter duo that brings fury into the town. Mia (Washington) and her daughter Pearl move into a property owned by Elena (Witherspoon).

The two figure out that they are clearly in over their heads in this town as Pearl becomes closer with the Richardson children. Mia ends up becoming close to Elena’s daughter Izzy in particular. Through their personal connections to the Richardson family, the Warrens bring trouble for all of Shaker Falls. 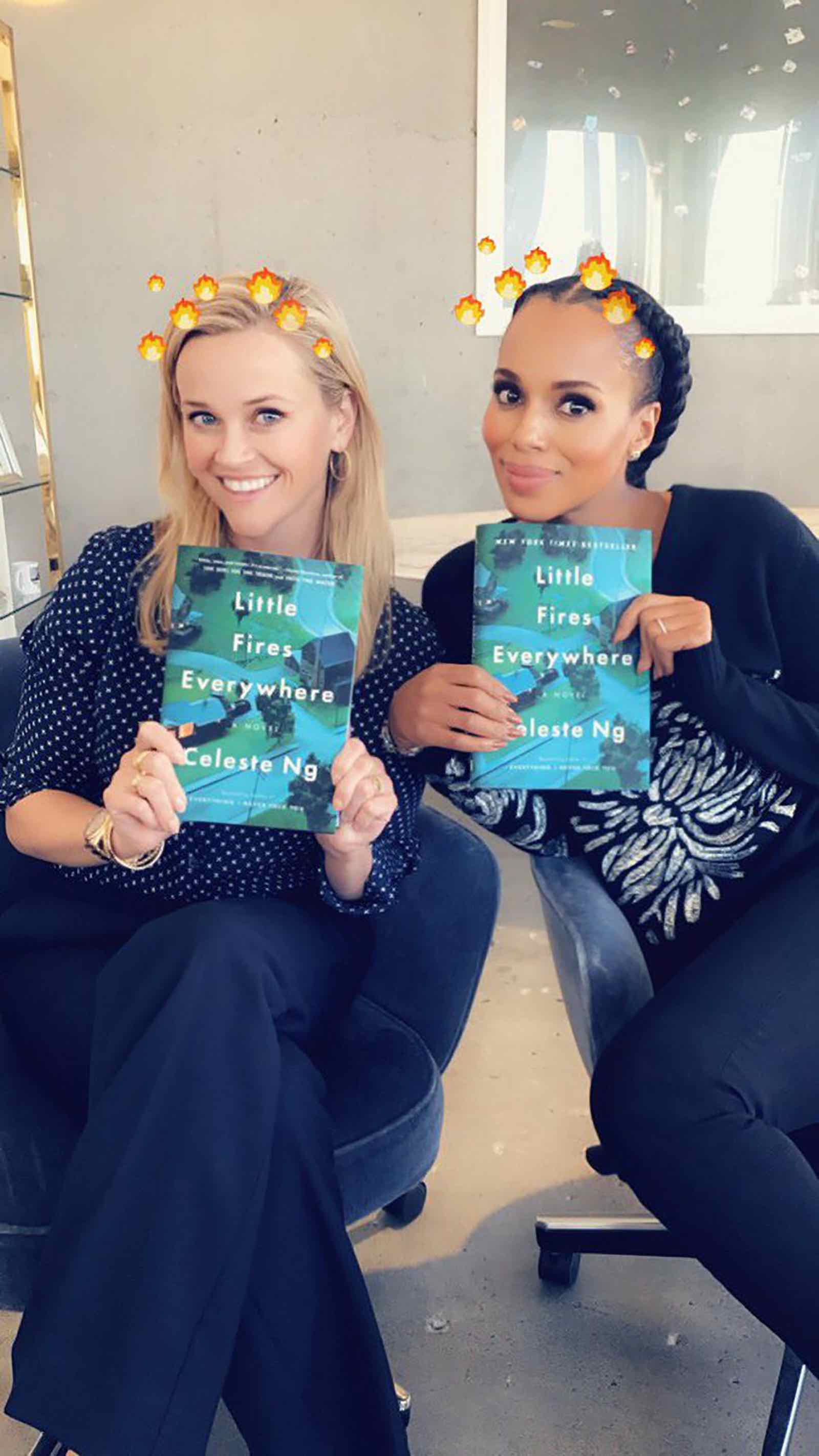 Witherspoon and Washington aren’t the only troublemakers

Rounding out the cast in supporting roles are Jesse Williams (Grey’s Anatomy), Rosemarie DeWitt (United States of Tara), Jamie Ray Newman (General Hospital), and Britt Robinson (Under the Dome). The Carrie Diaries actress AnnaSophia Robb has been cast as a young Elena for flashbacks.

March is the time to go up in flames

With the release of the first look trailer came a launch date. Hulu will be dropping the premiere of Little Fires Everywhere on March 18th, 2020. Like most of Hulu’s shows, the limited series will air on a weekly basis, with new episodes premiering on Wednesdays.