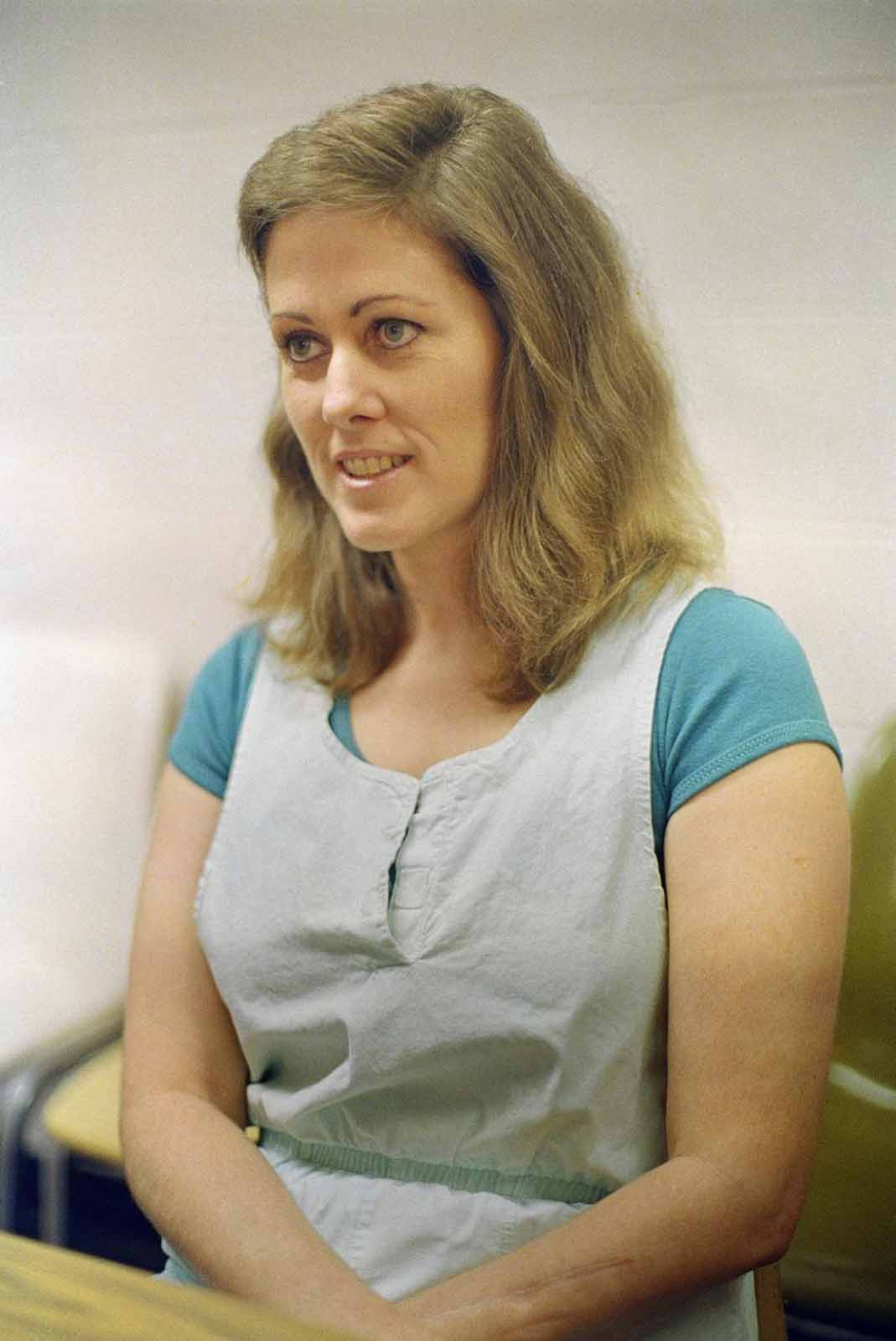 The Mommy Murder case of Diane Downs: Where is she now?

Real-life is often stranger than fiction, but it can also be more terrible than anything dreamed up for the pages of a novel. The case of Diane Downs is one such narrative that shocks us with its gruesome content. Her life & actions tell us more than we want to know about the lengths a person can go to.

Downs’ life was not picture perfect by any means, but as we trace the course that led her to the crime she committed, we come up short on how anyone could be so bold & cruel as to kill her own children. 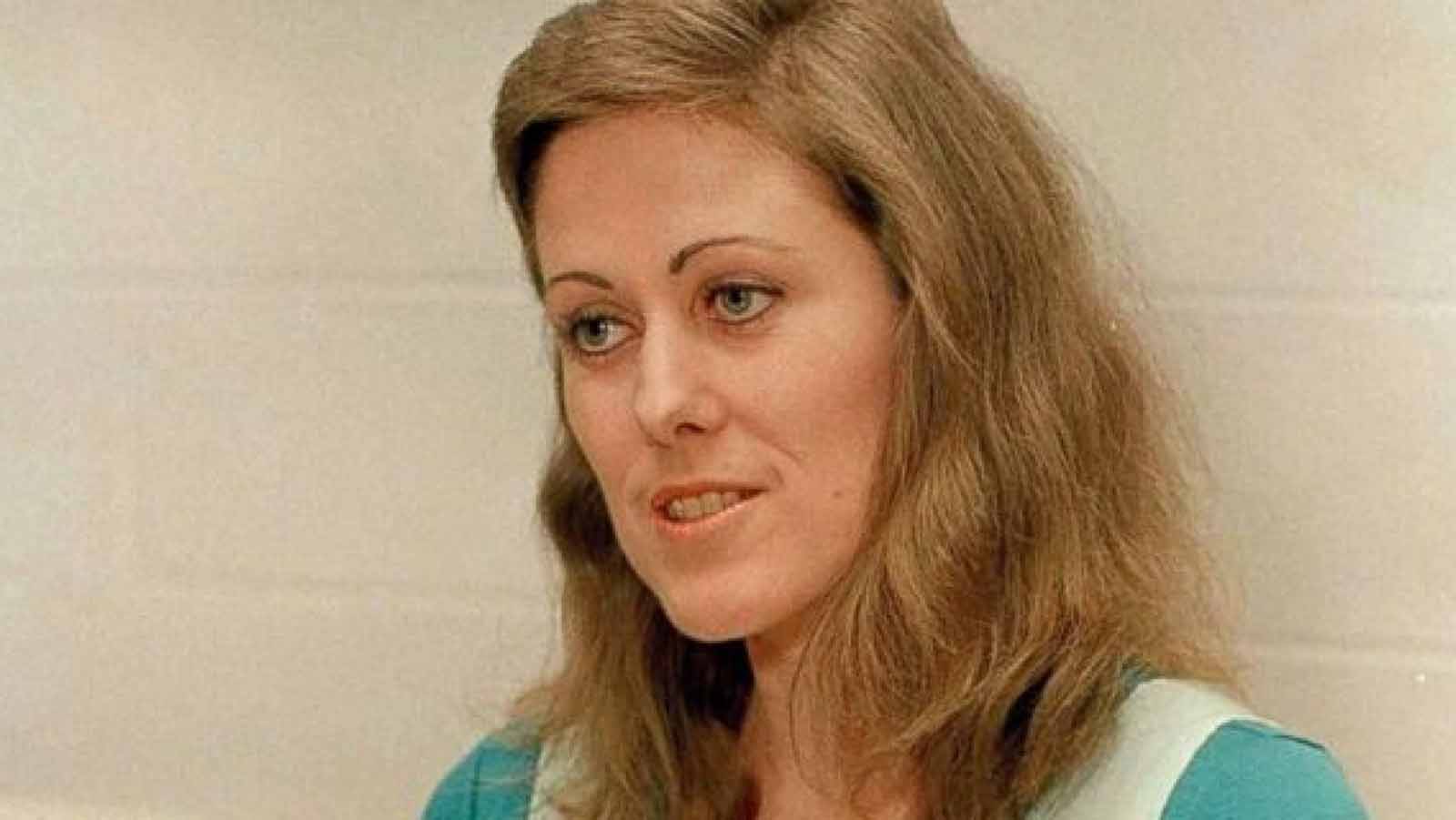 Diane Downs (born Elizabeth Diane Frederickson) grew up in a conservative family and until fourteen had never shown any signs of troubled behavior. Upon entering high school, Diane began to dress more maturely, date older boys, and was expelled from school for promiscuity.

Diane married her high school sweetheart, Steven Downs, in 1973 after he returned from the Navy. The two had a tumultuous marriage, frequently fighting about money and alleged infidelities. Nevertheless, they had three children together: Christie, Cheryl Lynn, and Danny.

After enduring Diane’s numerous affairs (one of which most likely resulted in her pregnancy with Danny), Steven & Diane divorced in 1980. Diane tried to get work as a surrogate but failed psychiatric tests that showed her to be intelligent – but psychotic. Diane herself found the test’s results hilarious. 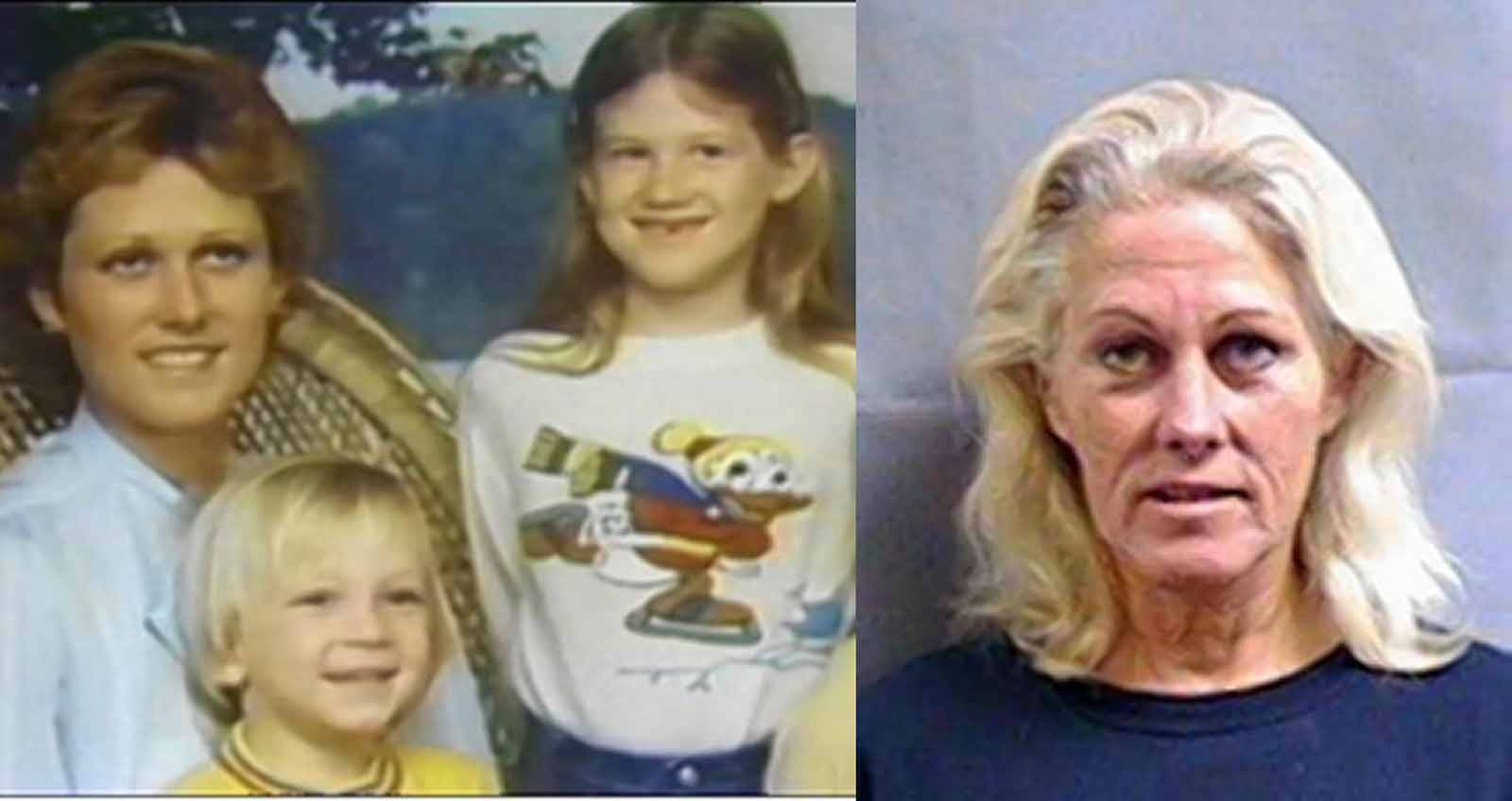 Diane then secured a full-time job as a postal carrier and often left her children in Steven’s or her parents’ care. But even when she couldn’t find a sitter, Diane still went to work, leaving her six-year-old daughter Christie in charge. The children were often badly dressed and underfed, sparking concerns among Diane’s neighbors.

Around 1981, Diane met Robert “Nick” Knickerbocker and the two began a torrid love affair. Diane was obsessed with Nick and urged him to leave his wife; Nick then felt suffocated by Diane and broke things off. Downs tried to win him back, but Nick refused her flat-out, telling Diane he wanted no part in “being a daddy” to her children. 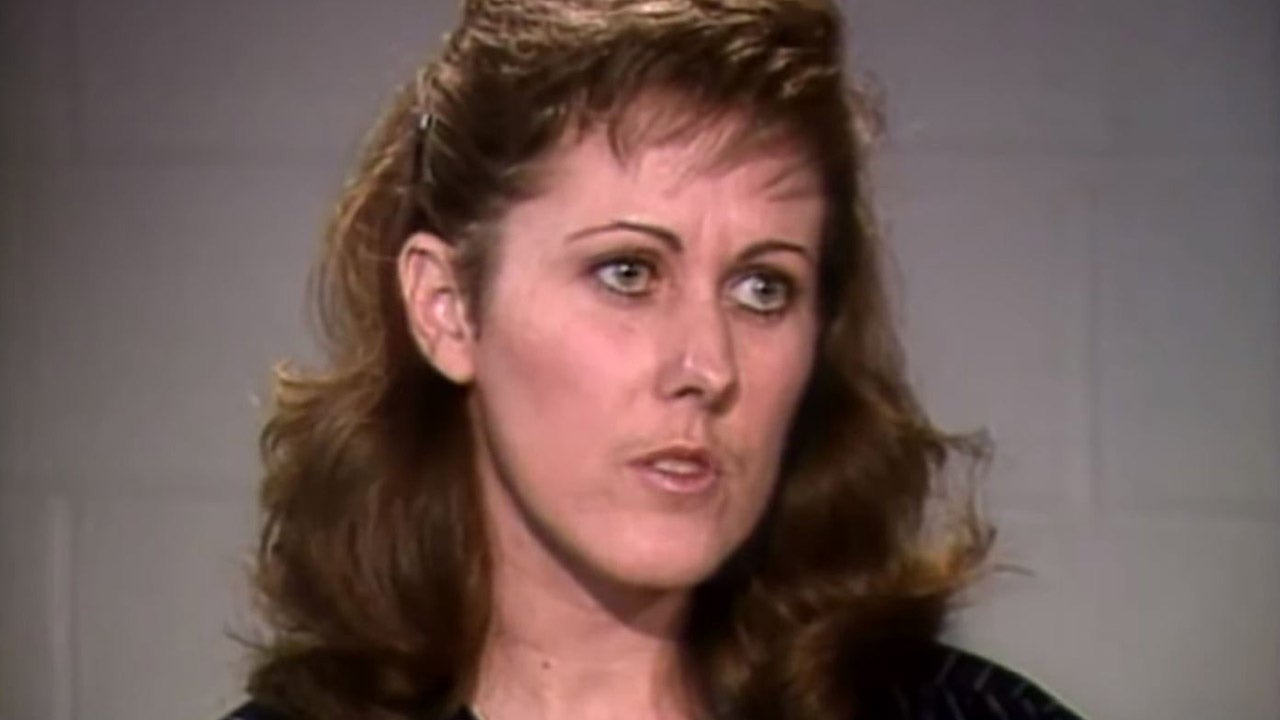 On May 19th, 1983 at the side of a quiet road in Springfield, Oregon, Diane shot her three children multiple times in the back of her car. Diane shot herself in the arm then drove to a hospital. When she arrived, Cheryl was dead, Danny was paralyzed from the waist down, and Christie had suffered a stroke that impaired her speech.

Diane told the police that a bushy-haired man had shot her and her children after a carjacking gone wrong. Police found her answers and reactions to her children’s condition to be off-putting. She seemed more interested in contacting Knickerbocker than she did getting a hold of their father, Steven Downs. 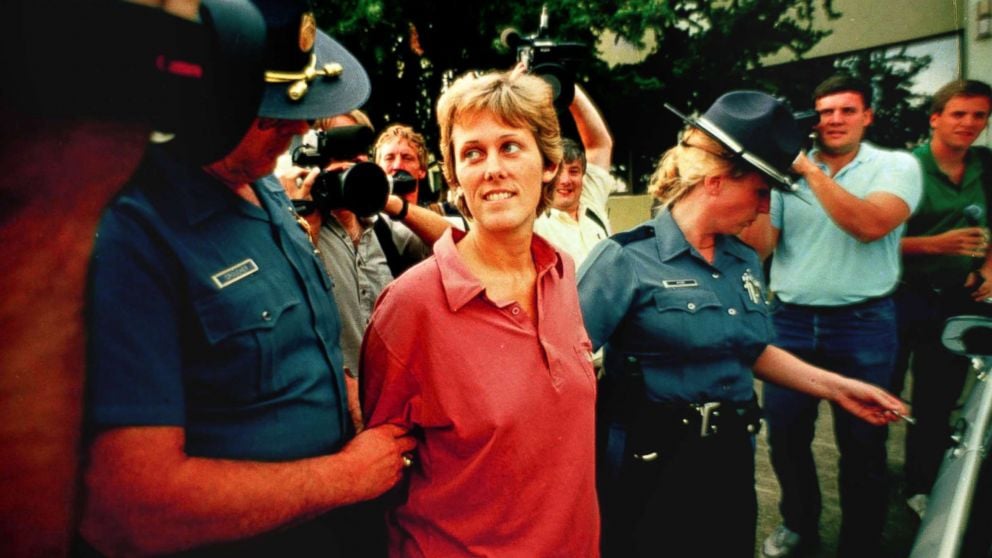 Police searched Diane’s home and uncovered a diary in which she constantly mentioned Knickerbocker and his lack of interest in children. More damning evidence surfaced when police discovered Downs lied about owning a .22 caliber gun, the same type used for the shooting. A witness also reported that instead of speeding to the hospital, Diane drove at a more leisurely pace, forcing him to pass her on the road.

The final nail in Diane’s coffin came when Christie finally recovered from her stroke and named her mother as the person that shot her. 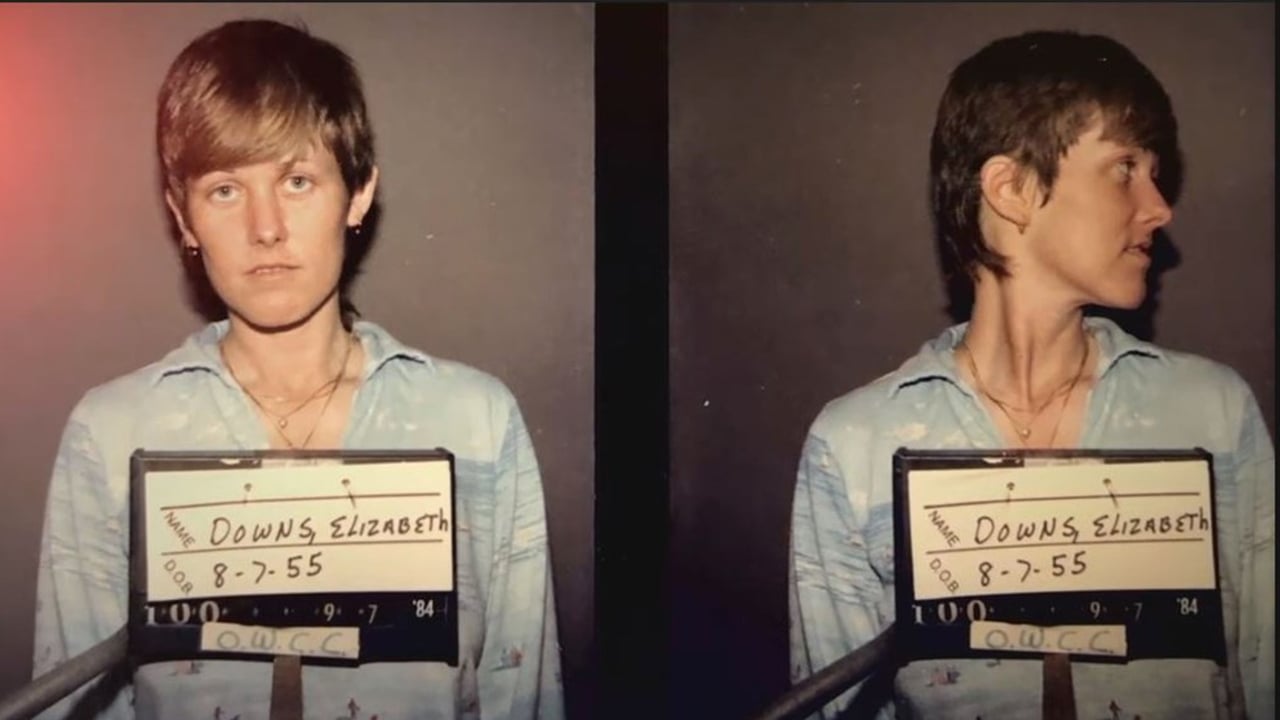 On February 28th, 1984, Diane was arrested and charged for murder, attempted murder, and criminal assault. During the trial, Diane shocked the world again by revealing she was pregnant at the time of the shooting – though she never disclosed the father’s identity.

After Diane was convicted, Christie, Danny, and newborn Amy (later called Becky) were adopted by different families. Diane was sentenced to life in prison.

Diane’s story was turned into made-for-TV movie Small Sacrifices, starring Farrah Fawcett. Over the years, Diane has maintained her innocence, though she constantly changes the perpetrators in her story from hijackers to corrupt cops, to drug dealers. She has been denied parole twice during her time in prison; her next hearing is scheduled for 2020.