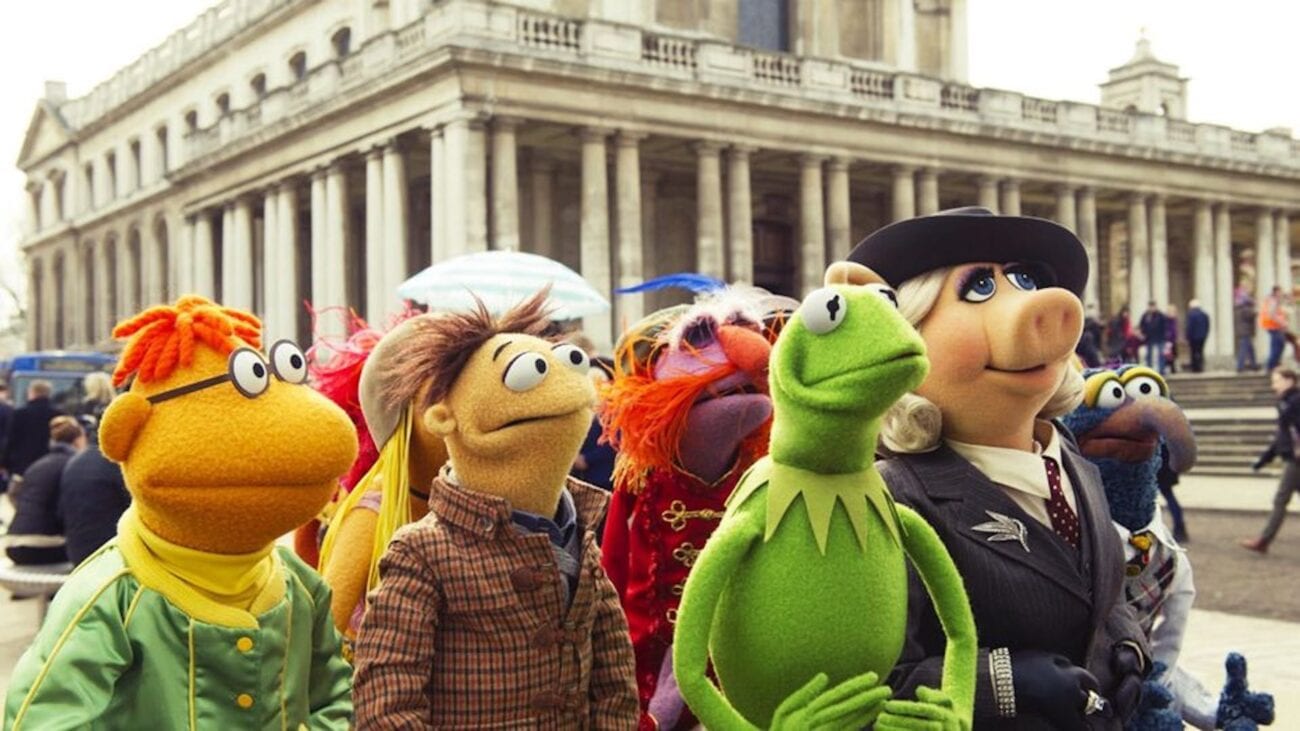 “It’s time to meet the Muppets”: Watch all their hilariously iconic movies

While The Muppets became a force to be reckoned with in the world of television, their global takeover didn’t really start until they branched out into the film industry. Even if someone has never watched a single episode of The Muppets Show, odds are they’re familiar with the Muppets movies. Is there anyone in the world who hasn’t experienced the joy of seeing Tim Curry as Long John Silver in Muppet Treasure Island?

That said, just because you’ve seen some of the Muppets movies it doesn’t mean you should lean back and assume that’s enough. You really should watch them all so you can appreciate the evolution of their comedy – while also appreciating how much of it has remained the same. In order to facilitate a complete overview of Kermit & the gang’s film adventures, here’s a guide to the Muppets movies! 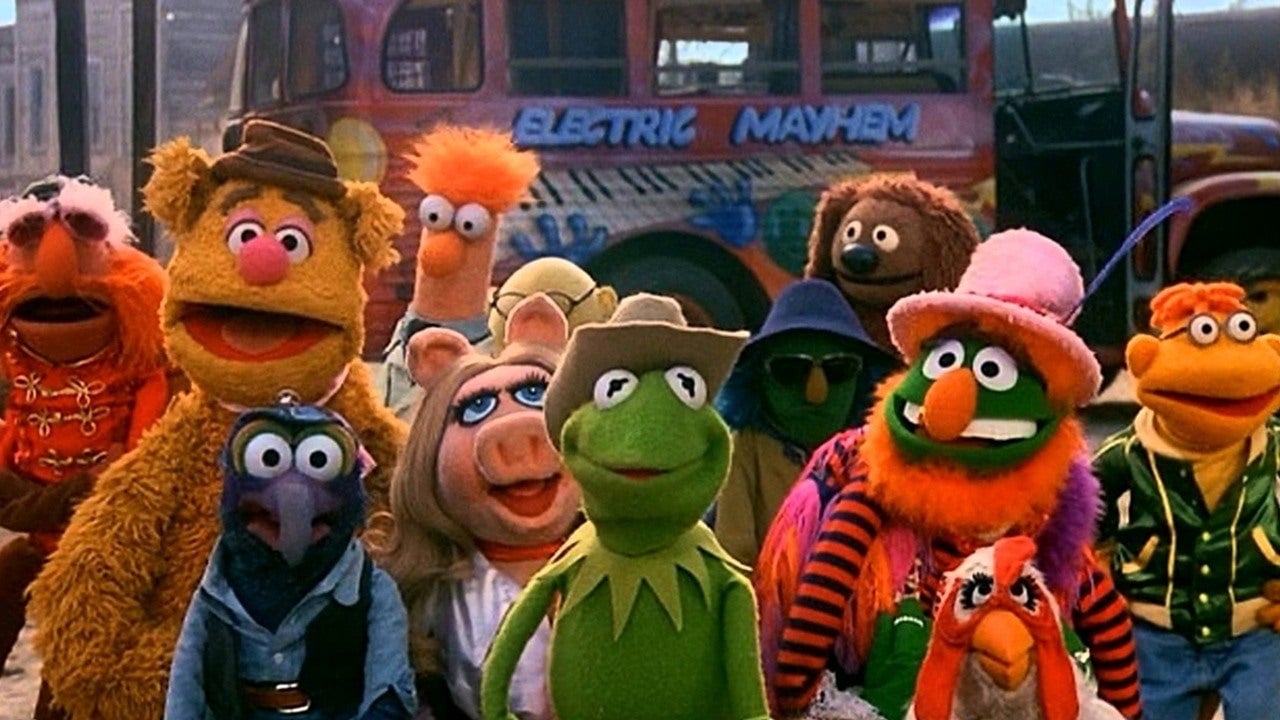 The first Muppet movie gave us the long-awaited secret origin of The Muppets. Released in 1979, in between seasons 2 & 3 of The Muppets Show, this road trip movie focuses on Kermit the Frog’s original cross-country journey to Hollywood. Along the way, Kermit meets several of the Muppets – who join him in his trip to find success in show business. Needless to say, the film – like Kermit’s trip – was a resounding success.

You can currently stream The Muppet Movie on Disney+. 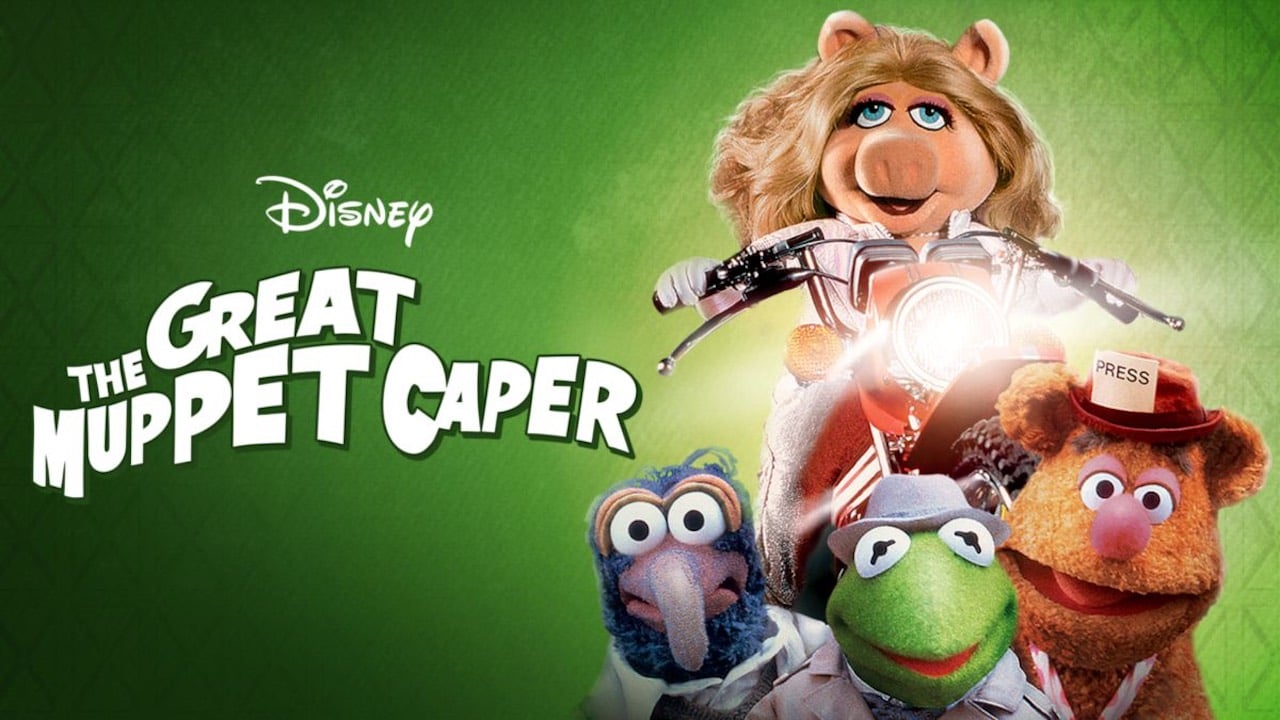 It’s a heist movie featuring the Muppets! That’s the only elevator pitch you need. You want more details? Okay: Kermit & Fozzie Bear play twin journalists (yup) who are caught up in a jewel heist while investigating a robbery in London. The film was released in 1981, following the final season of The Muppets Show, and featured most of the gang joining Kermit & Fozzie in their European adventure.

You can currently stream The Great Muppet Caper on Disney+. 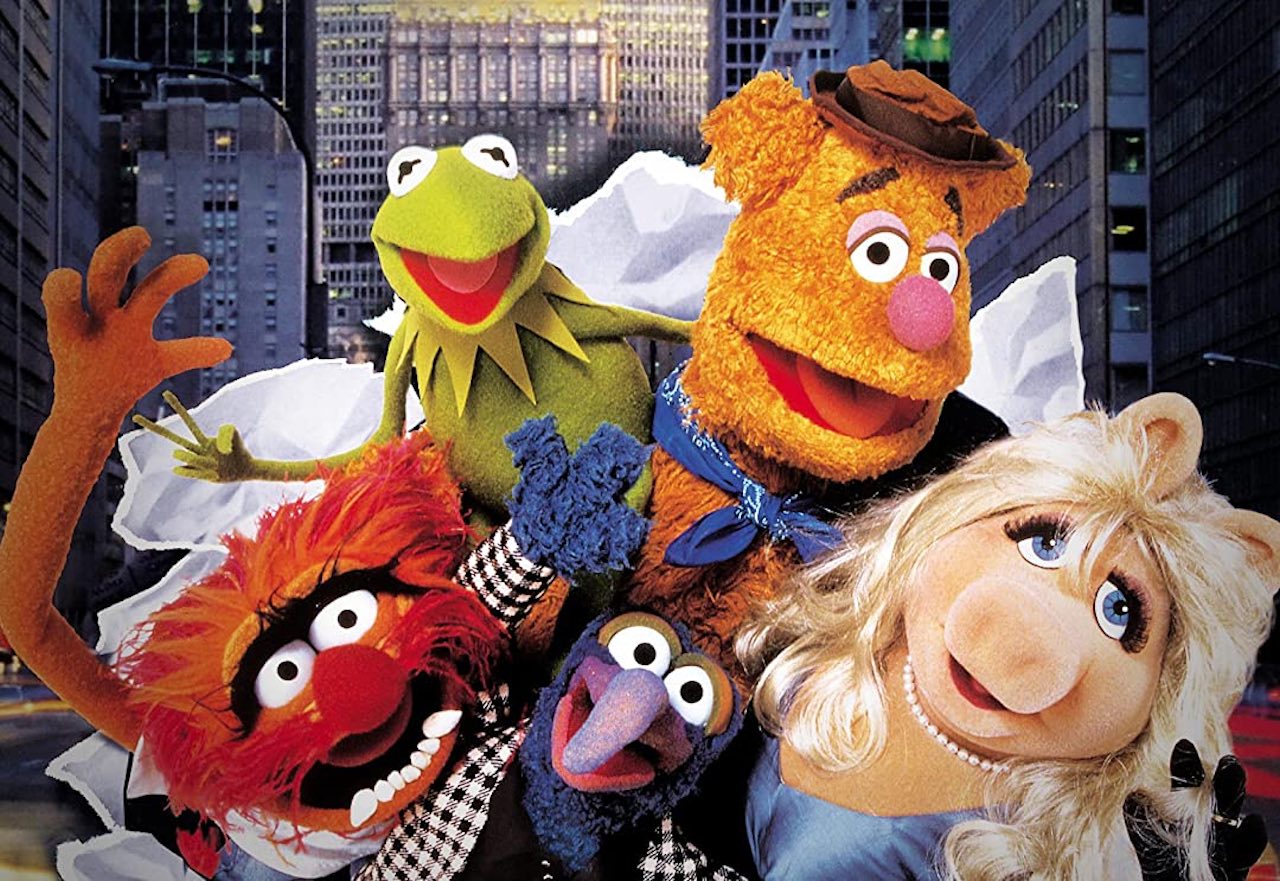 This is the one where Kermit gets hit by a freaking car – easily the most traumatic development in any of the Muppets movies. This 1984 film focuses on the Muppets’ efforts to conquer Broadway, a task that proves even more difficult than their introduction to Hollywood. Lots of songs and celebrity cameos ensue, leading to a surprise wedding we wouldn’t dream of spoiling here.

You can currently stream The Muppets Take Manhattan on Prime Video. 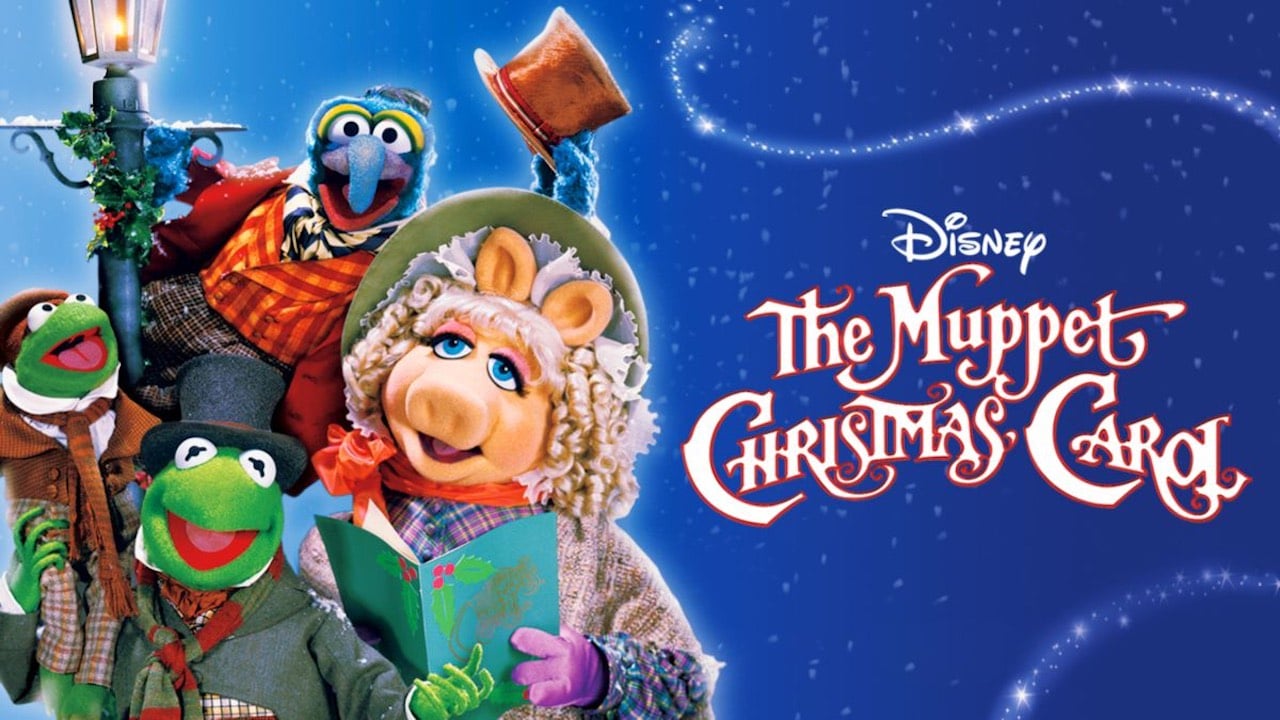 Alfred Pennyworth himself, the great Michael Caine, helped the Muppets cross over into the 90s by playing Ebenezer Scrooge in their 1992 version of A Christmas Carol. You haven’t truly enjoyed Charles Dickens’s classic tale until you’ve seen it populated with Muppets – including Gonzo the Great playing Dickens, as a narrator. Caine is fantastic, as expected, but also wise enough to know this is the Muppets’ movie, not his.

You can currently stream The Muppet Christmas Carol on Disney+. 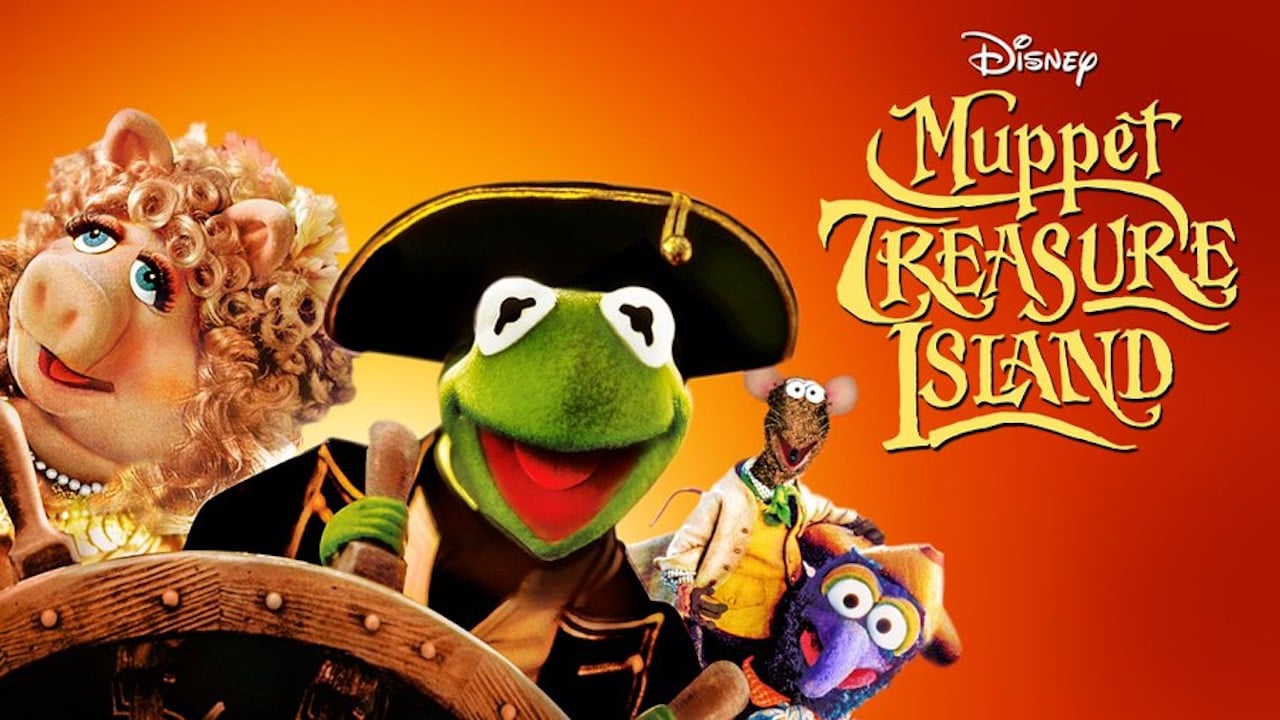 Following the lead of The Muppet Christmas Carol, this 1996 adaptation of the Robert Louis Stevenson classic once again cast live-action actors (like the aforementioned Tim Curry) in the main roles while letting Muppets run amok in supporting parts. Kermit plays Captain Smollett, Piggy plays a female version of Gunn . . . you get the idea. It’s a fun one-hundred minutes for fans of the book or The Muppets.

You can currently stream Muppet Treasure Island on Disney+. 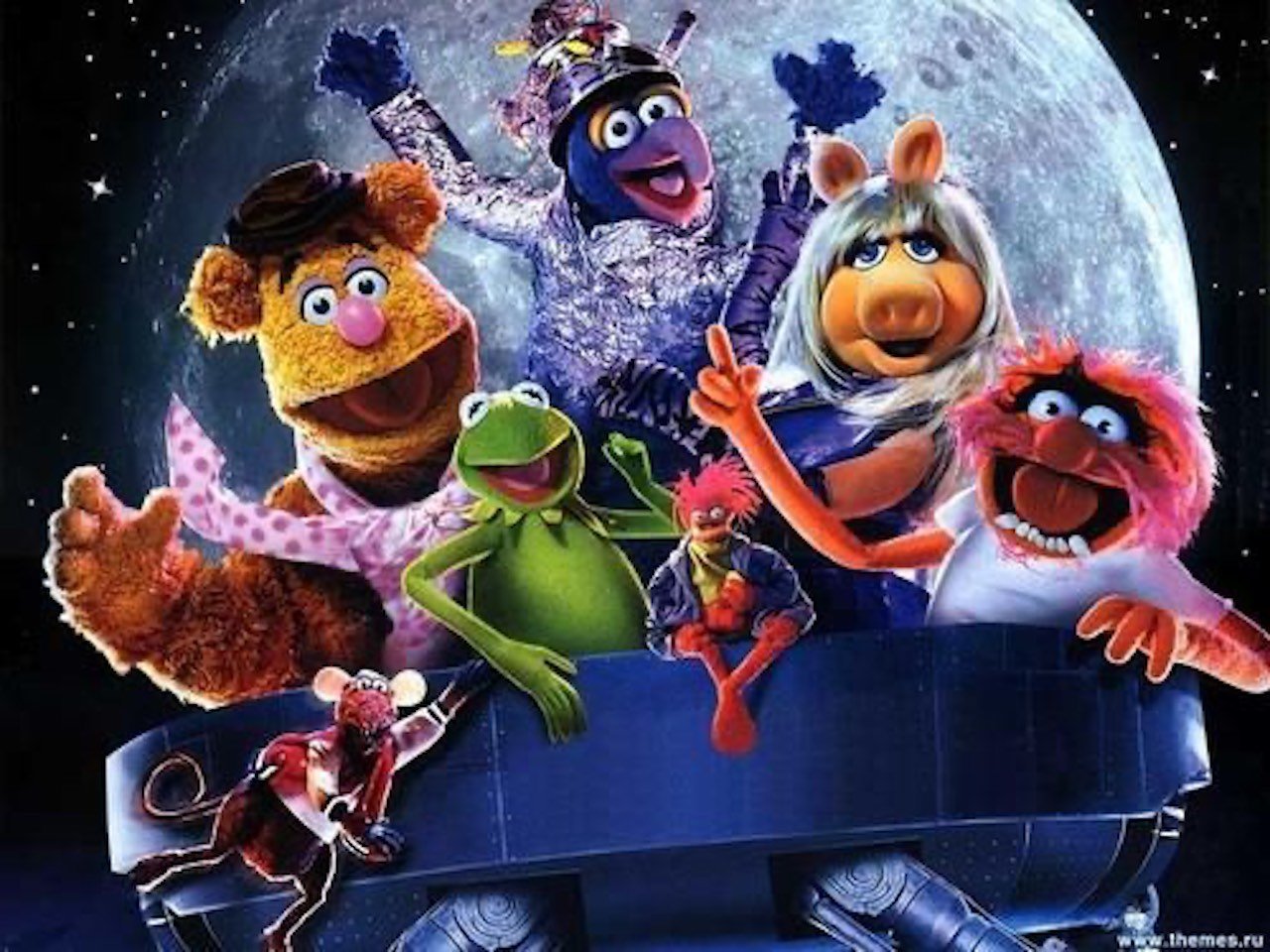 Infamously known as the film that put the Muppets movies on hiatus, Muppets from Space certainly tried to stand out from its predecessors. For one, the movie does away with the musical aspect always associated with the Muppets. Secondly, the story focuses heavily on Gonzo as he tries to uncover his true origin. A non-musical Gonzo origin story? It’s good, but people weren’t too crazy about it. We want songs!

You can currently stream Muppets from Space on Prime Video. 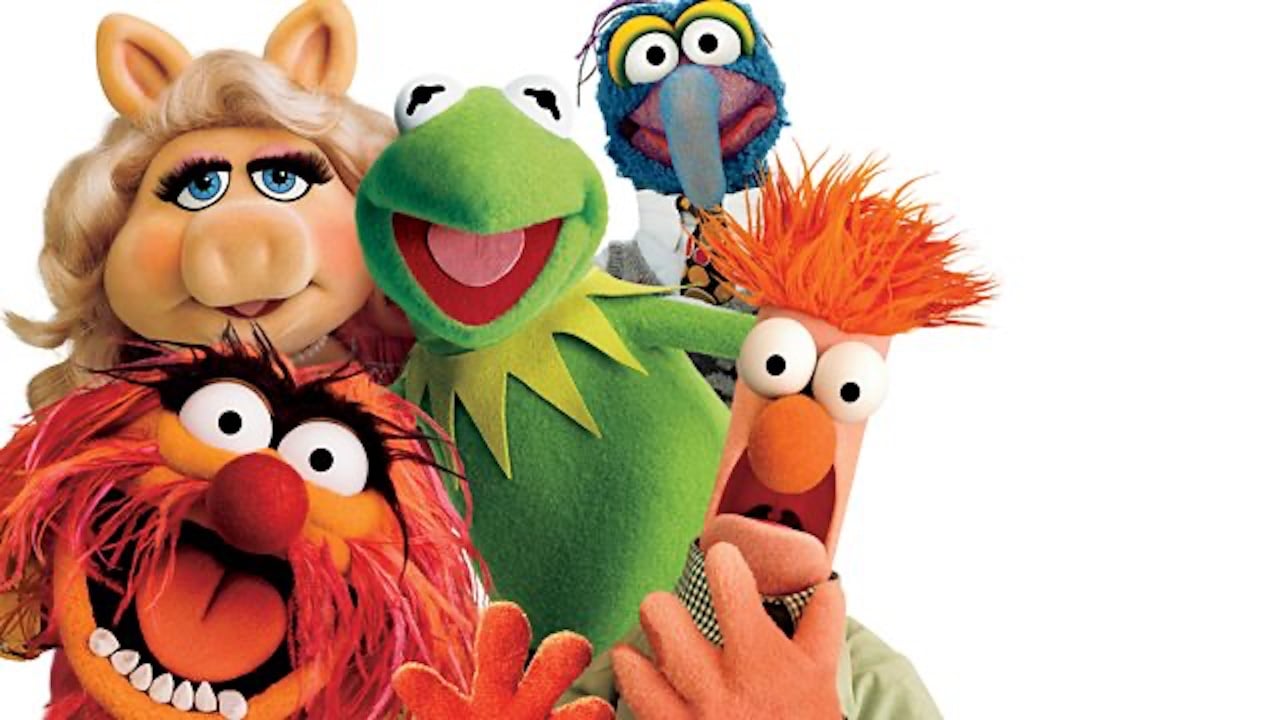 Jason Segel rescued the Muppets from limbo and gave us the most delightful Muppets movie yet in this amazing 2011 comeback. The Muppets acknowledge the franchise’s fading popularity and uses that as a springboard to launch a hilarious “Let’s Put On a Show” story that brings our beloved characters together in the new millennium. And the songs are back. Lots and lots of songs.

You can currently stream The Muppets on Disney+ & Netflix. 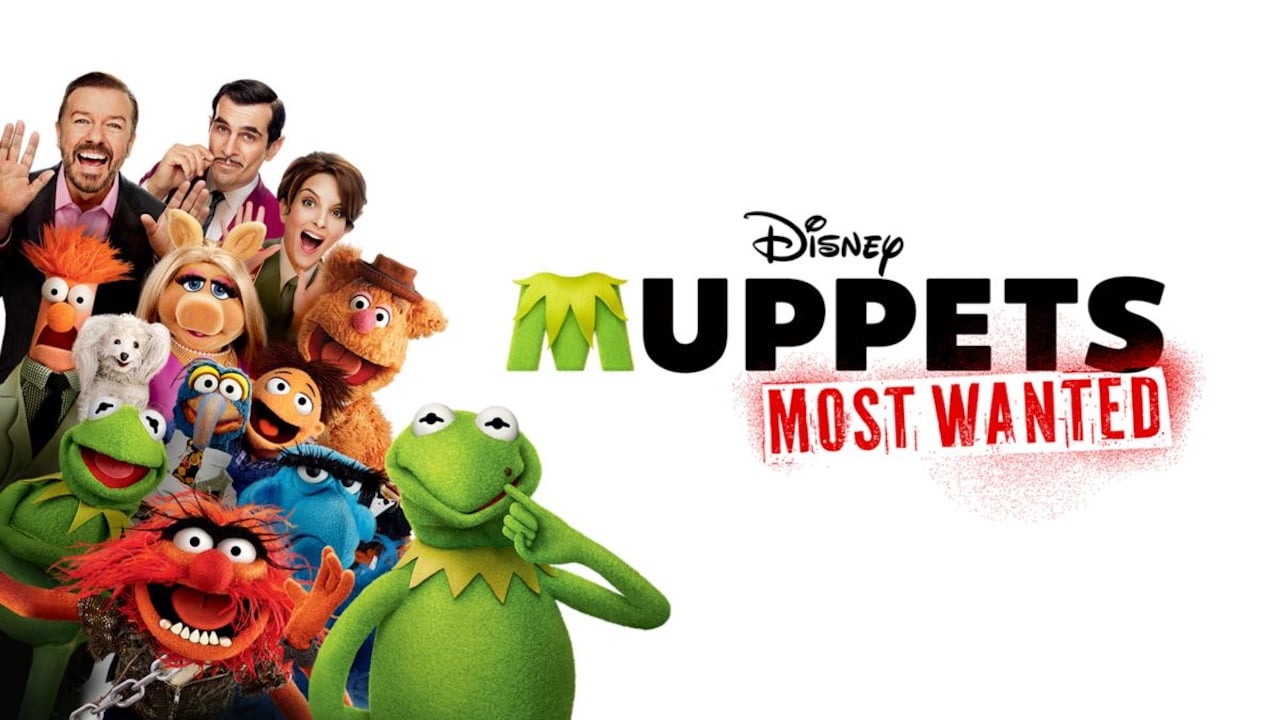 Segel peaced out after The Muppets, happy to have restored the franchise he loved to its former glory. The rest of that creative team came back for 2014’s Muppets Most Wanted, and the result was a very worthy sequel. The film has a lot of fun with the idea of Kermit having an evil twin that takes his place while sending our favorite frog to a Siberian gulag. And what do you know? Lots of great songs here too!

You can currently stream Muppets Most Wanted on Disney+ & Netflix.

Which of the Muppets movies is your favorite? Let us know in the comments! 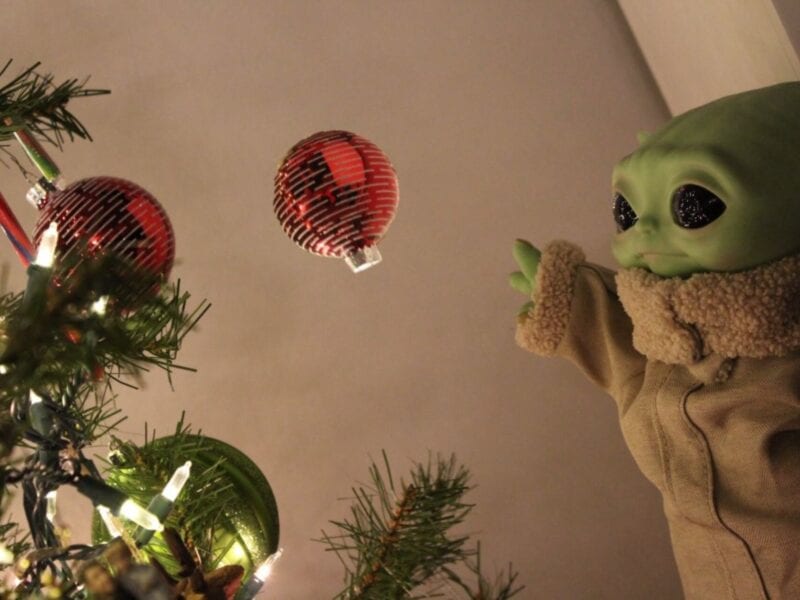