Who, moi? How ‘The Muppets’ influenced modern comedy

Who, moi? How ‘The Muppets’ influenced modern comedy

Featuring a conversation between five of the original performers who brought Jim Henson’s creations to life in shows & movies like Sesame Street, Fraggle Rock, and The Muppets, acclaimed documentary Muppet Guys Talking offers a charming glimpse behind the foam, fur, and fleece of some of pop culture’s most beloved characters.

The documentary is a compelling prospect for anyone who sees the influence of The Muppets in modern comedy. Be it in the anarchic chat show subversion of The Muppet Show, the screwball adventures of films like The Muppet Movie and The Great Muppet Caper, and the way that The Muppets always had a knack for blending comedy & music together with perfect finesse.

You can draw such a direct line between irreverent, oddball chat shows like Comedy Bang! Bang! and The Eric Andre Show to the disruptive chaos of The Muppet Show that it would seem perfectly natural for Animal to charge through the set of either one and smash everything in sight. Meanwhile TV shows like Crazy Ex-Girlfriend and Bob’s Burgers – which frequently delve into musical and screwball territory – also have shades of Muppet capers to them. 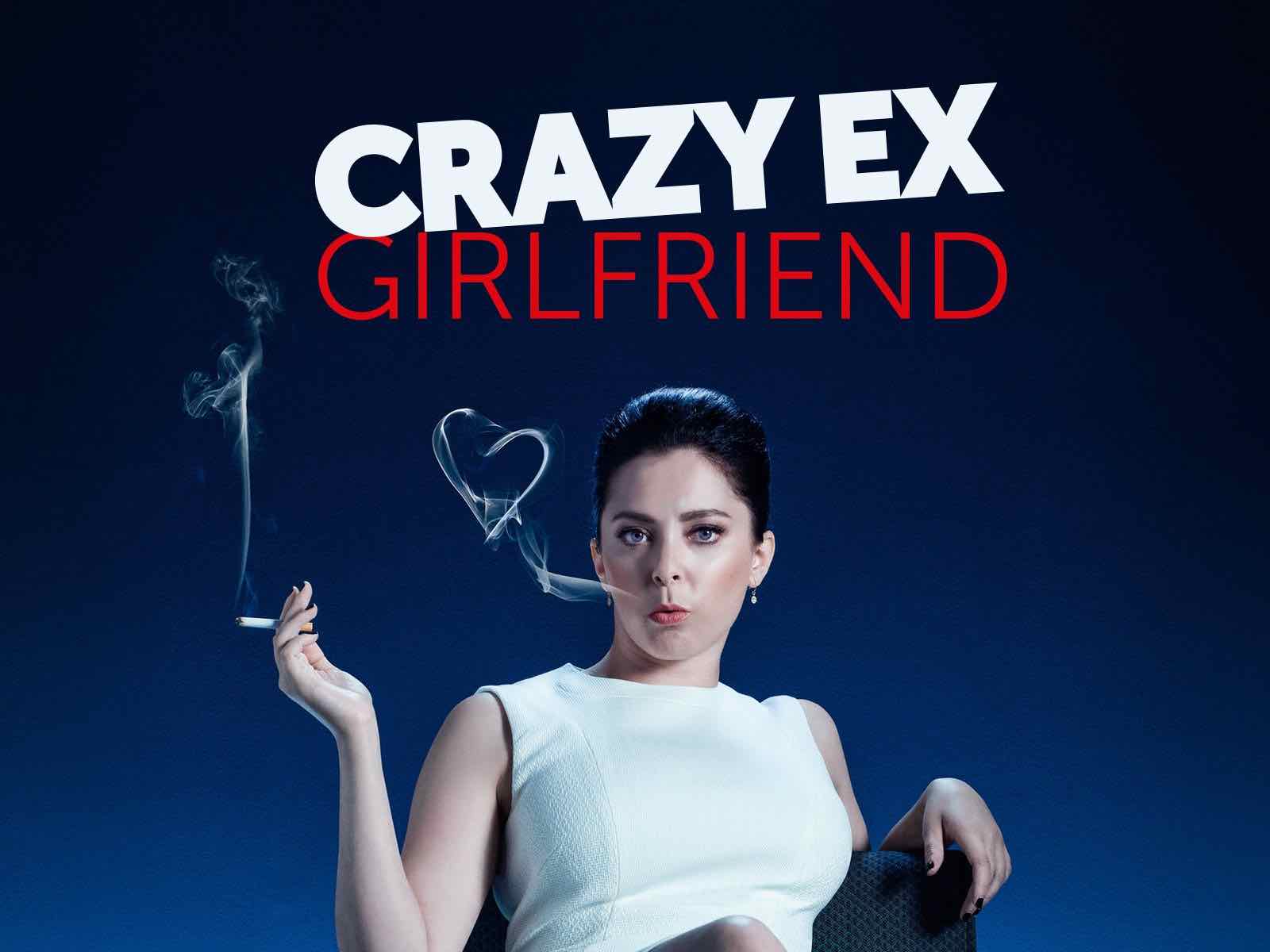 Speaking to The AV Club, Bob’s Burgers showrunner Loren Bouchard even suggested The Muppets are a “big influence” on much of the show – particularly on the music. “That sort of lightheartedness with which they would do musical numbers on The Muppet Show and in the movies and just the sort of looseness – the way they approached music and comedy really appeals and feels important somehow.”

Musical numbers, screwball comedy, and chaotic chat show stylings aside, The Muppets also pave the way for comedies to open up their days to a broader bevy of weirdos and outcasts. In a piece exploring The Muppets’ influence on Millennial culture, Slate suggested The Muppet Show “had the implicit message that all kinds of weirdos and goofballs can work together in peace, give or take a few explosions.”

Isn’t that pretty much what we all look for in a modern comedy show these days, explosions withstanding? With all that in mind, here are ten of the most iconic muppet moments which have left their imprint on modern comedy.

The opening credits of the show were almost as iconic as the episodes themselves. Full of bravado, chaos, and surprise jokes, it’s the greatest opening credits sequence of anything ever.

“Steppin’ Out With a Star”: The Great Muppet Caper

Kermie in boxer briefs! The sight is quite the scandal but the song is also hella catchy and endlessly fun.

Seeing Liza Minnelli (Cabaret) become incensed over the discovery her restaurant portrait has been placed with that of a damn frog is great in itself. But the scene is topped off beautifully by Rizzo and the rest of his rat pals being unable to curb their hunger and causing a mass freakout of shrieks when they emerge from under a table.

Miss Piggy takes down a thief: The Muppets Take Manhattan

When it comes down to it, aren’t we all an exhausted pig, furious at life, sticking her hand in used gum, and chasing a thief on some borrowed roller skates?

Proof that only The Muppets had what it takes to interrupt an iconic song with a comedy sketch that riffs on the lyric.

Firstly, it’s still so magical to see Piggy & Kermit riding bikes, and we refuse to believe there were any “special effects” other than muppet mite involved in making that happen. Secondly, this song is an absolute dream.

“Bennie and the Jets”: The Muppet Show

Elton John’s performance of “Bennie and the Jets” – in which the Muppets supply uproarious backing vocals – is just instant happiness.

“You can’t take no for an answer”: The Muppets Take Manhattan

The Muppets do montage songs better than anyone, and this number from The Muppets Take Manhattan is especially good. Particularly as Dr. Teeth proves you don’t need an especially tuneful singing voice to belt out a song. 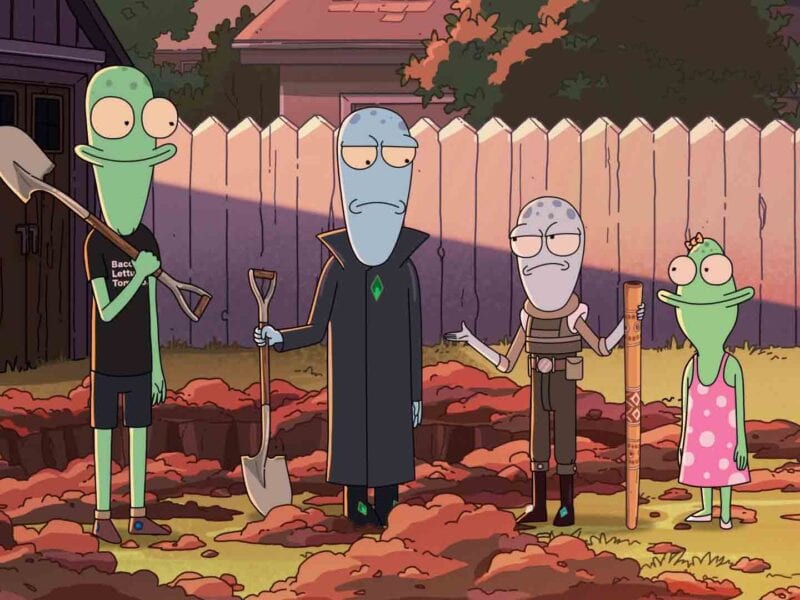 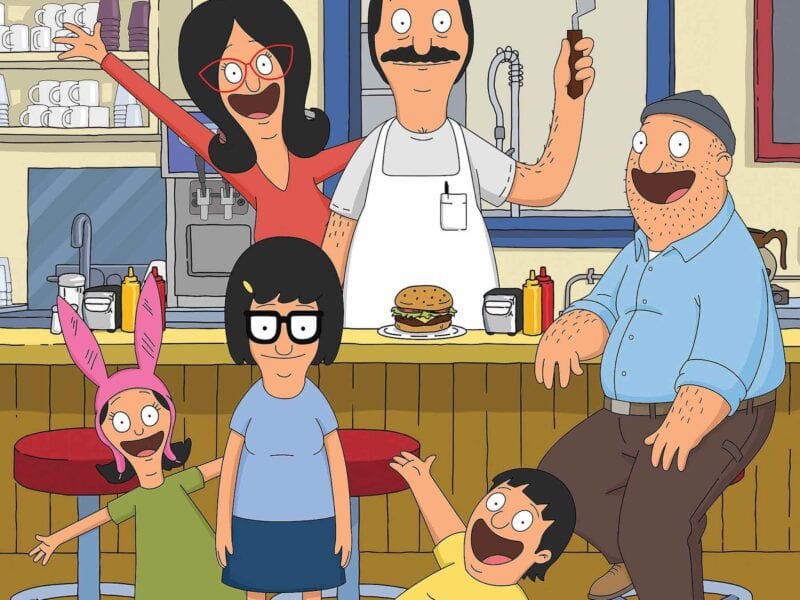 The best characters of ‘Bob’s Burgers’: A quarantine ranking 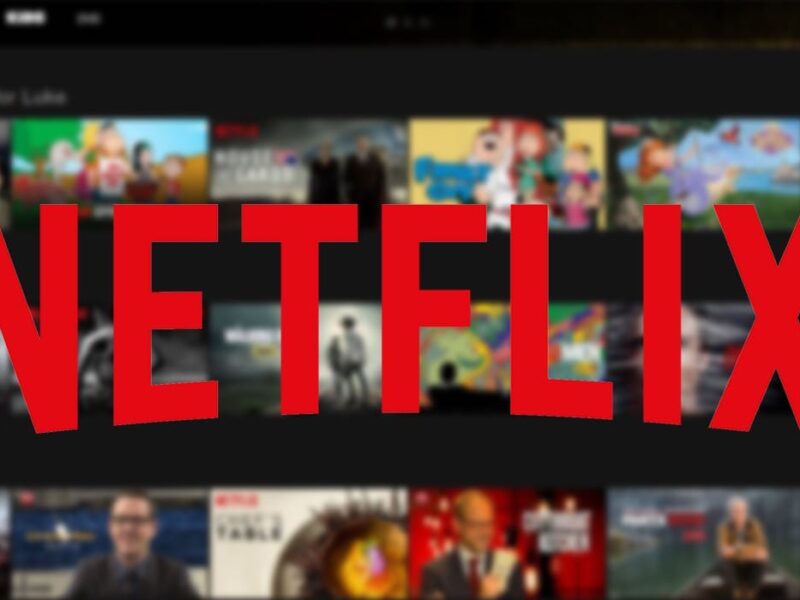 Seeking truth? All the best documentaries to watch on Netflix