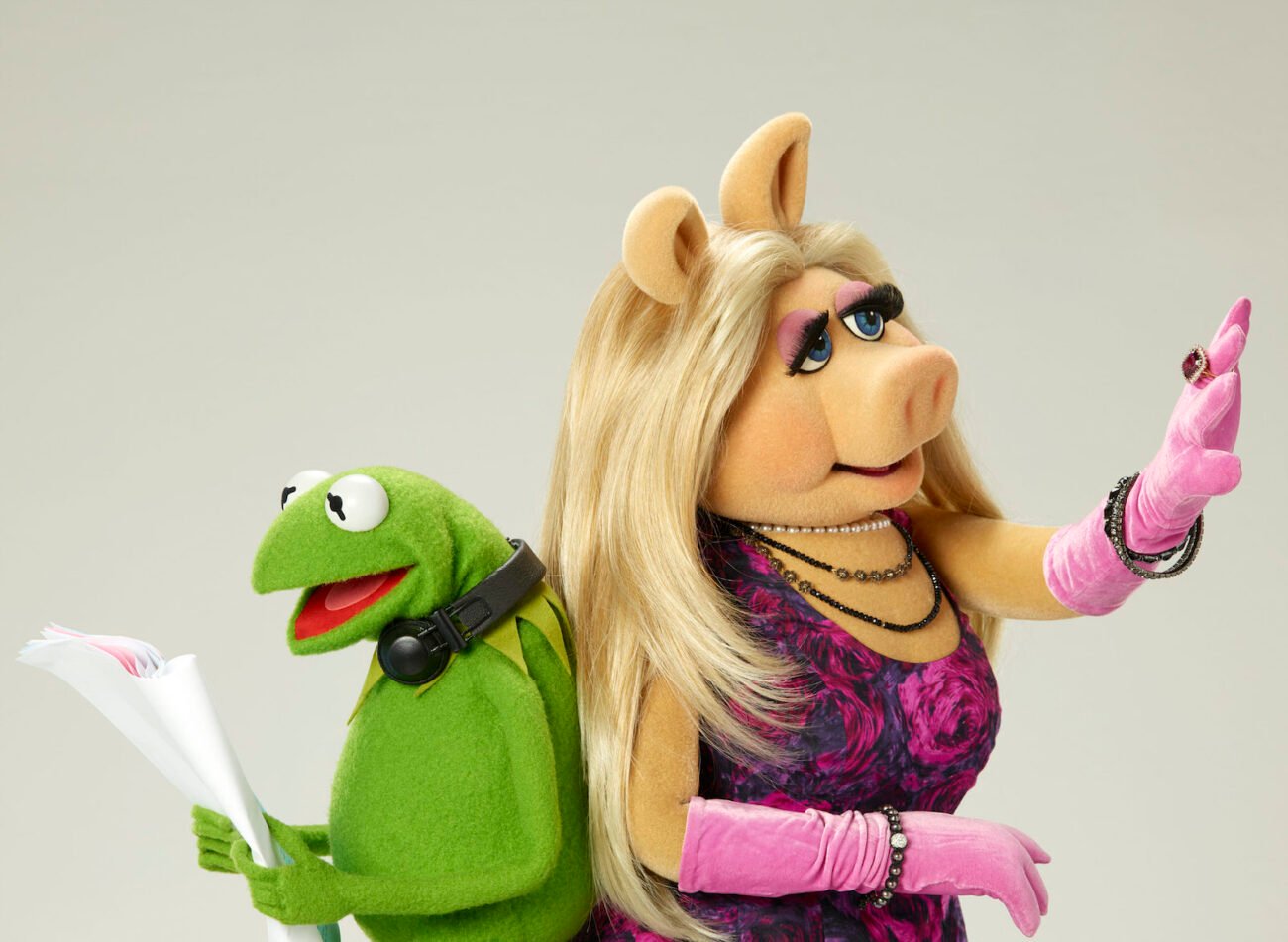 Attention, fans of The Muppet Show! All five seasons are coming to Disney Plus in February, and we’re pretty much freaking out. Here are some of the most hilarious & relatable reactions to the unexpected news.

it’s been DAYS since the muppets teased an announcement i’ve had ENOUGH pic.twitter.com/L4suU3cGkJ

On Thursday, The Muppets Twitter account teased some big news. “Calling all Muppet fans!” they wrote. “Get ready for a major and important Muppet announcement coming soon. What is it? We have no idea.” Of course, fans were excited, but some were frustrated at having to wait for the big announcement.

ITS BEEN AN HOUR SINCE THE MUPPETS TWEETED PLS EXPLAIN I CANT DO THIS ANYMORE pic.twitter.com/azYsn1uLKH

Another Twitter user expressed their feelings of frustration through an image of Bart Simpson staring at the wall. And, I think we can agree that in the torturous moments between the Muppet teaser and official announcement, Bart Simpson was all of us.

Congratulations, everyone. We all now own The Great Gatsby. @TheMuppets time to make your move! pic.twitter.com/66QIsqmGIe

Mr. Gatsby will see you now

One Twitter user riffed on the recent release of F. Scott Fitzgerald’s The Great Gatsby into the public domain by suggesting the new Muppets announcement was actually a puppet reboot of the classic novel. A writer named Ben Crew actually went as far as to post his adaptation of a Muppet-Gatsby hybrid on Reddit, called Muppets Present “The Great Gatsby”. 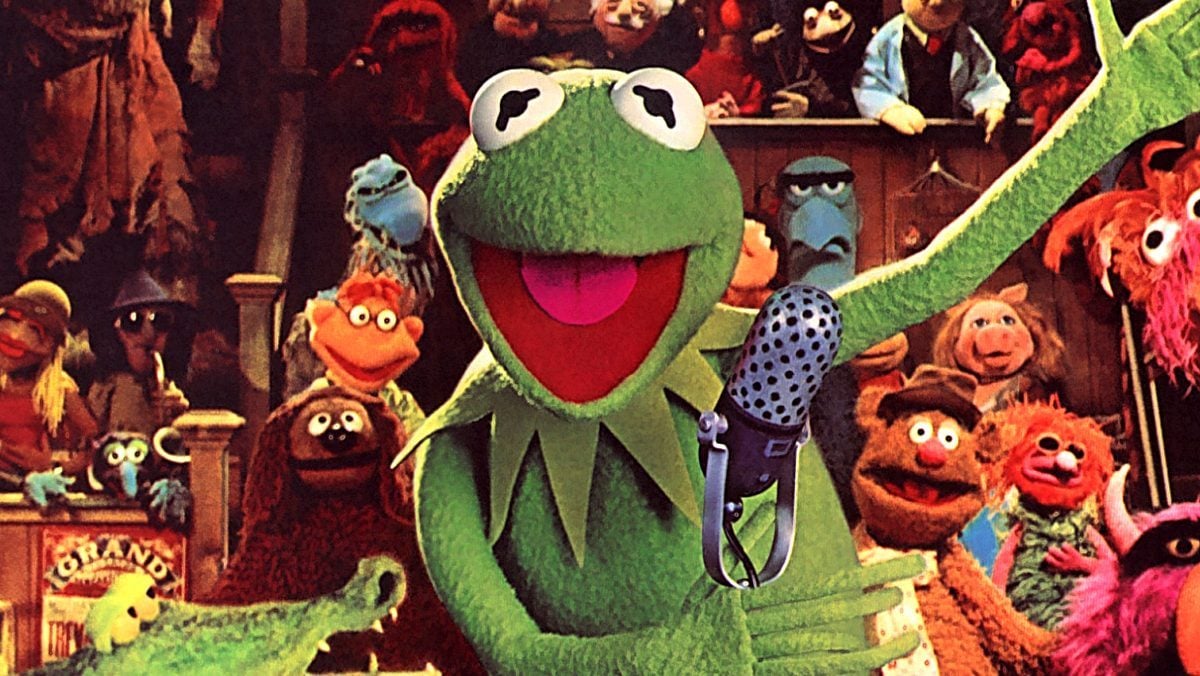 Of course, following the announcement, there were memes galore. But some people just responded with genuine, heartfelt joy. One user wrote: “I can not express how happy I am!! I grew up watching The Muppet Show on sh*tty VHS recordings during an awful childhood. The Muppets were my one comfort and I can’t wait to watch the show whenever and finally watch the final two seasons properly!! 😭😭”

One fan rejoiced: “WE GOT THE MUPPETS SHOW ON D+, YALL, THE GAYS WON SO HARD TODAY.” Another digitally shouted: “WHAAAAAATTTT!!!!!!!! Possibly the GREATEST NEWS of 2021!!!!!! Finally! All seasons of The Muppets are coming to @disneyplus!!!!! #TheMuppets.”

In a statement, Kermit the Frog welcomed the excitement of fans. “It’s going to be great to welcome back longtime fans,” he said, “and to give a new generation of fans a chance to see how we got our start, how Miss Piggy became a star and so much more. Today, I’m proud to say: ‘It’s time to play the music, light the lights and meet the Muppets on Disney Plus tonight!’” 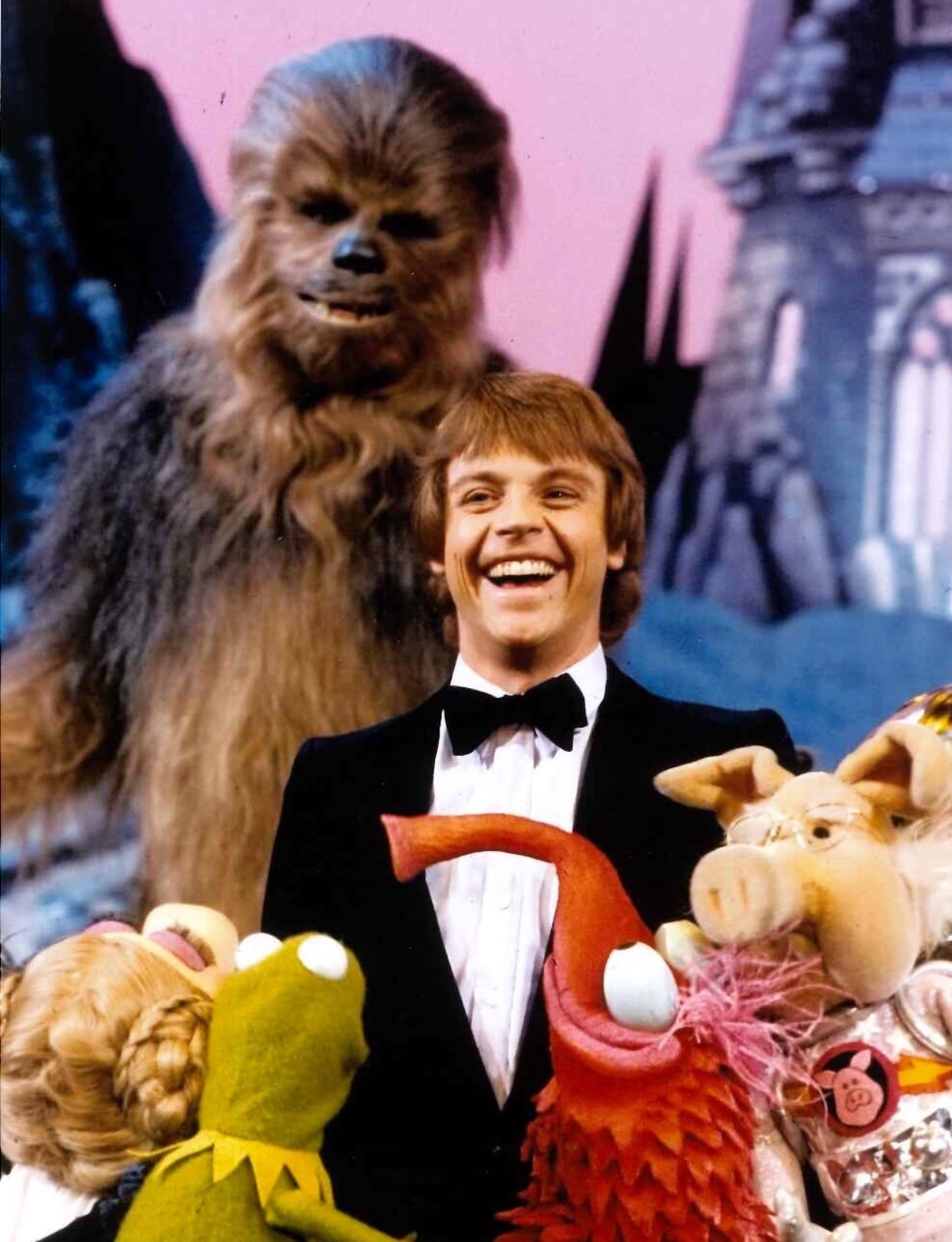 What’s going to be streaming?

Beginning on February 19th, Disney Plus is going to be streaming all five seasons of The Muppet Show on their platform, which will make them the owners of almost every single Muppets title. The news is especially exciting, as the final two seasons of the show were never released on DVD.

In its original description, The Muppet Show is described as “a groundbreaking twist on the classic variety show, blending original songs, sketch comedy, and guest stars into a prime-time hit for all ages.” The show stars Kermit the Frog, Miss Piggy, Fozzie Bear, Gonzo, the Swedish Chef, and more beloved characters.

If you intend on bingeing The Muppet Show, there’s a lot of good stuff in store for you. For example, Mark Hamill made an appearance in season 4, as well as Christopher Reeve. 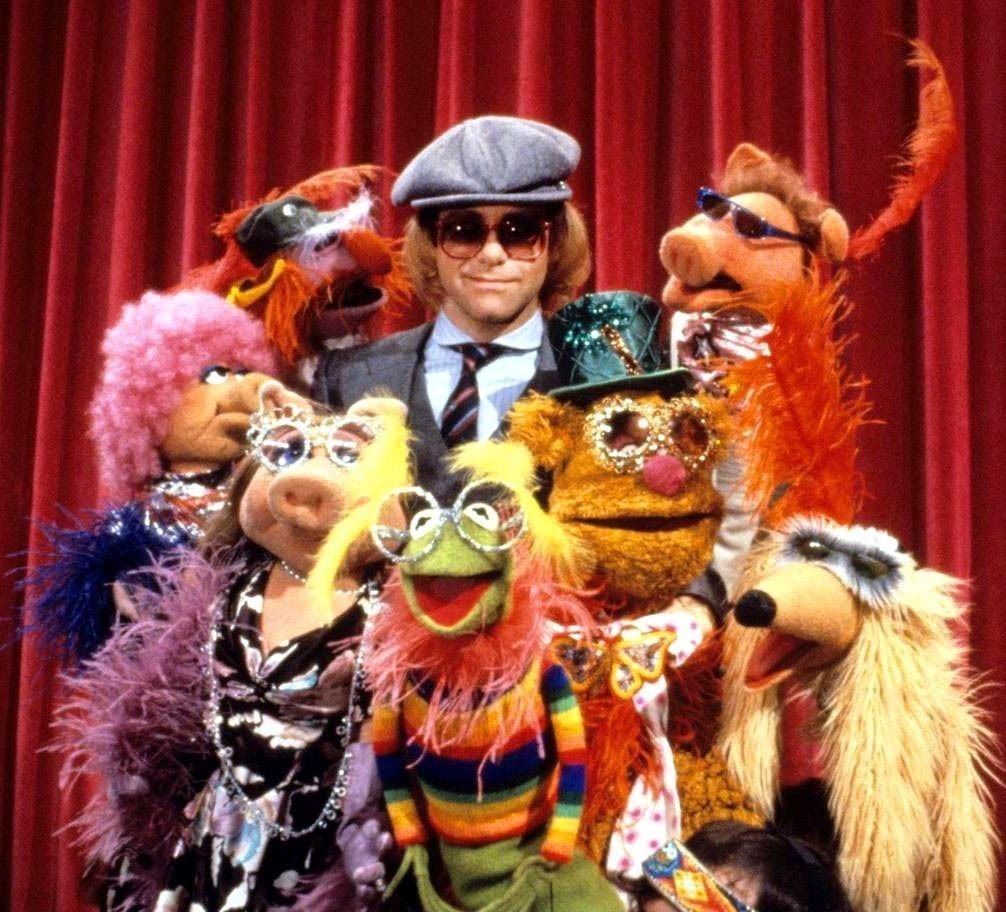 Disney owns the rights to The Muppet Show, Muppets Most Wanted, The Muppet Movie, Muppet Treasure Island, The Muppet Christmas Carol, The Muppets, and The Great Muppet Caper, but do not own The Muppets Take Manhattan and Muppets from Space, as those are owned by Sony.

With Disney Plus’s new streaming announcements, it seems as though the platform really does have something for everyone. So sign up, sign in, sit back, and binge your favorite puppets to brighten up your quarantine.