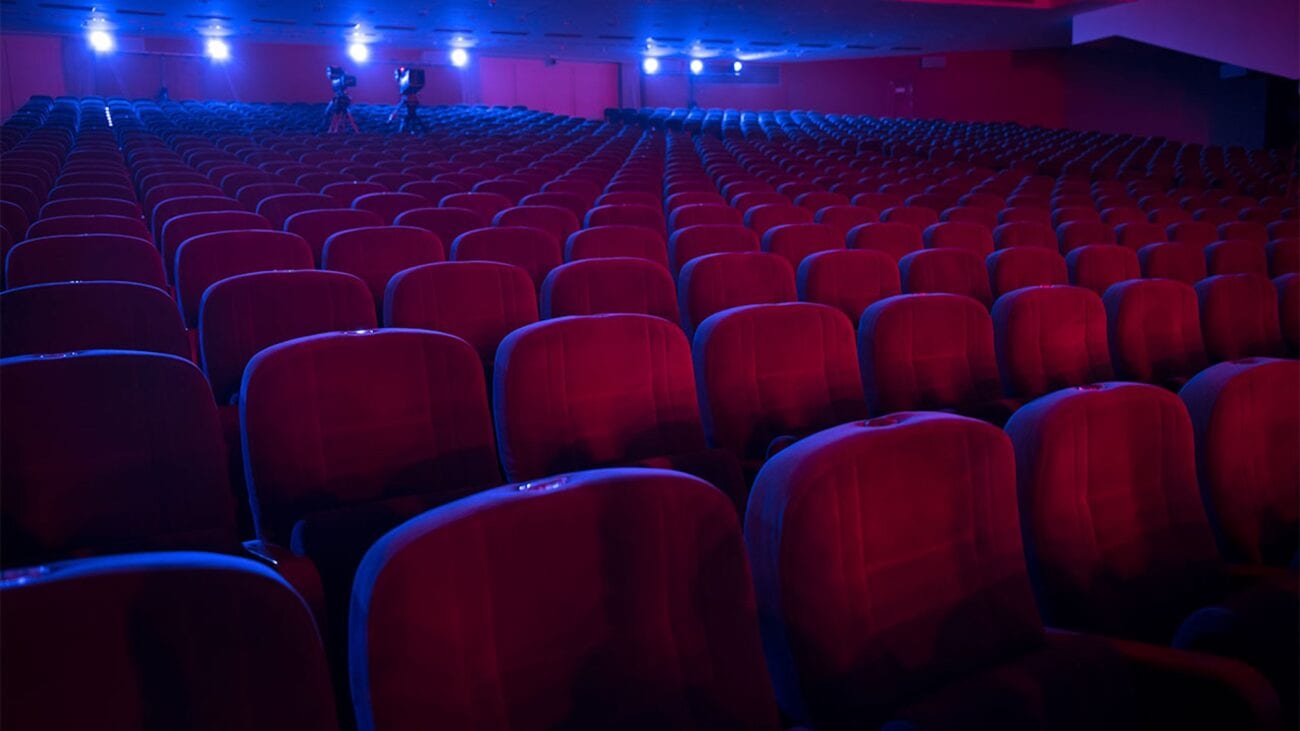 Lockdown is over: Which popular movies are in theaters right now?

Since President Joe Biden addressed a stadium half-full of fans at the Super Bowl this past February, the truth became clear to all Americans: the government isn’t going to be locking us down again, no matter how bad the ongoing COVID-19 pandemic gets.

As citizens learn to live at their own risk, businesses are acting accordingly and staying open with mask mandates & cleaning regulations meant to keep everyone as safe as possible. One of the biggest businesses people have missed over the past year has been the movie industry. 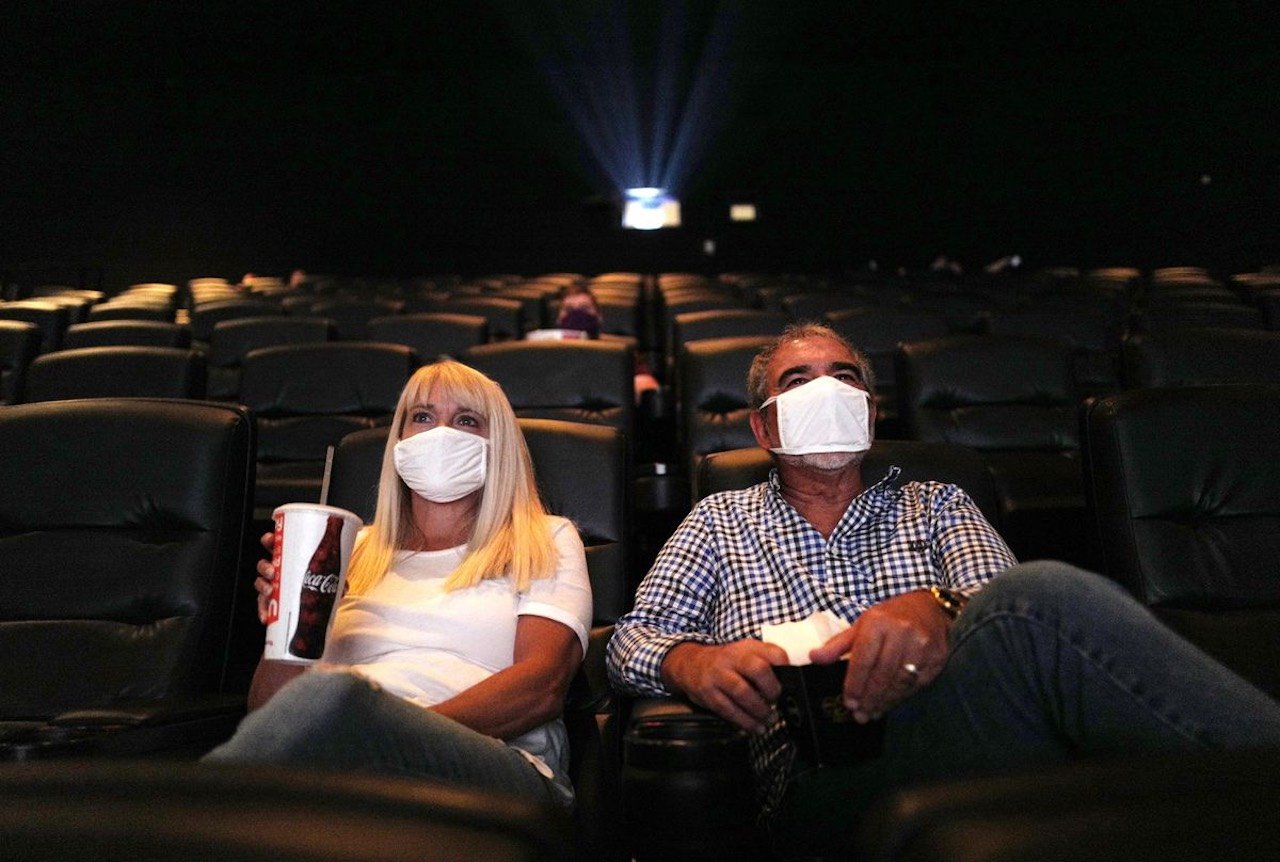 Film fans streamed new movies via HBO Max or VOD over the past year as many theaters across the country shut down, but there’s nothing like going to a movie theater, buying a twelve dollar bucket of popcorn, and being immersed in the magic of Hollywood.

Now, theaters are opening up more & more across the U.S., and moviegoers are wondering what hits have reached theaters. We’ve gathered up a list of the hottest movies in theaters right now to check out if you’re ready to brave the risks and hit the theater. Check out what we’ve found below. 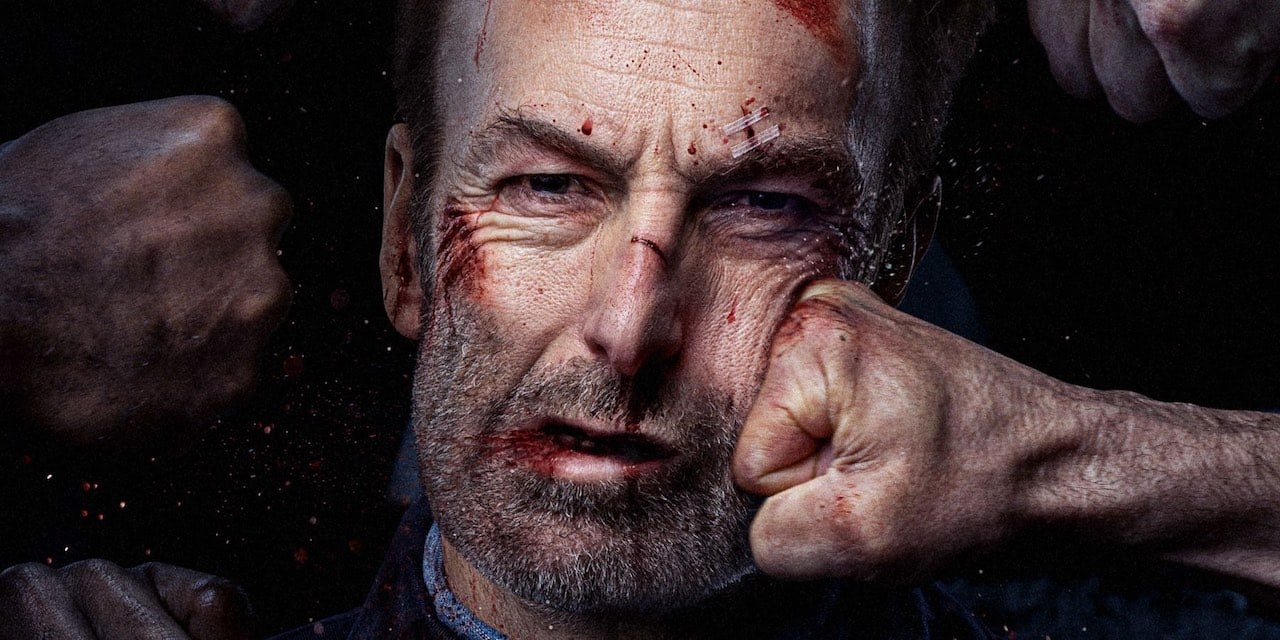 One of the movies in theaters right now causing quite a buzz is Nobody, the new action thriller starring Better Call Saul’s Bob Odenkirk.

The trailer for Nobody implies the film will take on the John Wick blueprint for action flicks in which no thug even stands a chance against our hero; we don’t think anyone will be biting their nails for Bob’s safety in the new movie.

Nobody comes from Hardcore Henry director Ilya Naishuller, and places Odenkirk in his first role as an action hero, one which required extensive training by a personal trailer for the comedian-turned movie star. The film looks like a blast, and one which will definitely benefit from a theater screening. 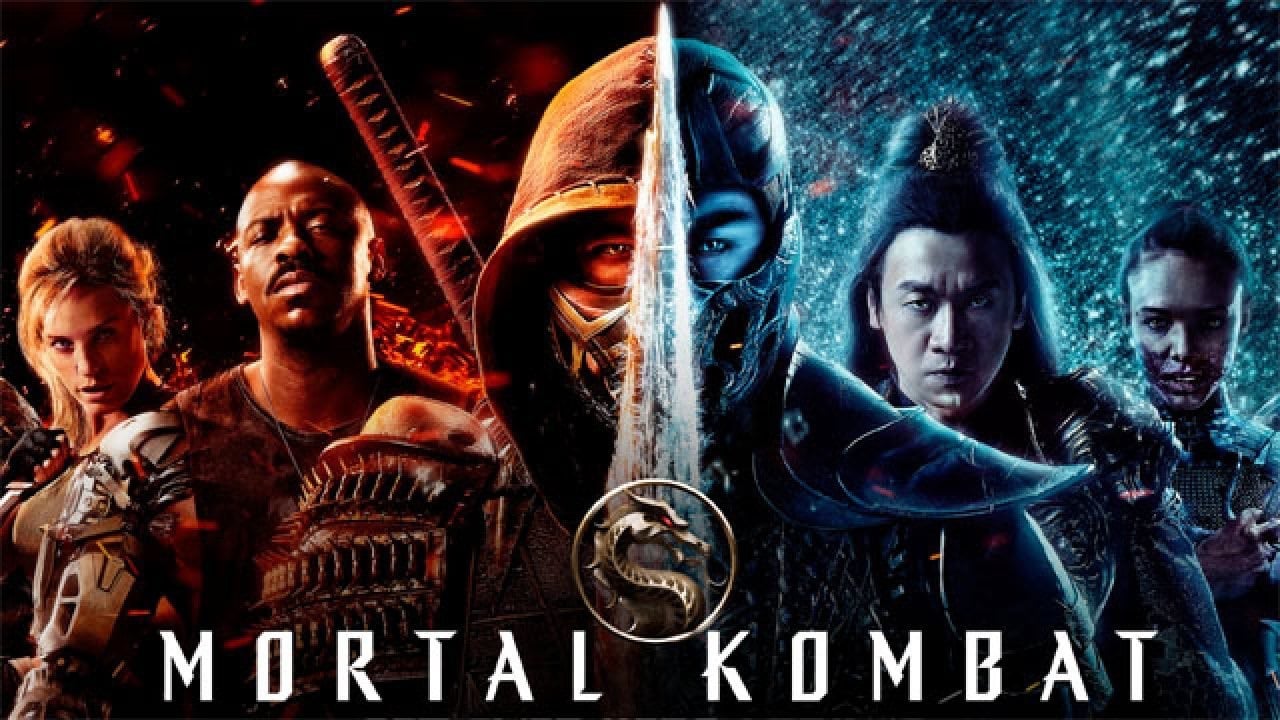 Is it 1997 or did we just see there’s a new Mortal Kombat movie in theaters right now?

Mortal Kombat dropped in theaters this month, and cult followers of the legendary fighting game have been chomping at the bit for one of the longest awaited new movies in theaters right now. Luckily for them, the new Mortal Kombat movie is said to be unlike any before.

Mortal Kombat is the first R-rated MK movie, which is saying a lot – the Mortal Kombat franchise has always been known as almost comically violent, so anything less than an R-rating signals to fans a movie won’t be doing the game justice. With a cast of classic fighters & a probable bloodbath, the new MK movie is set to be the most memorable one yet. 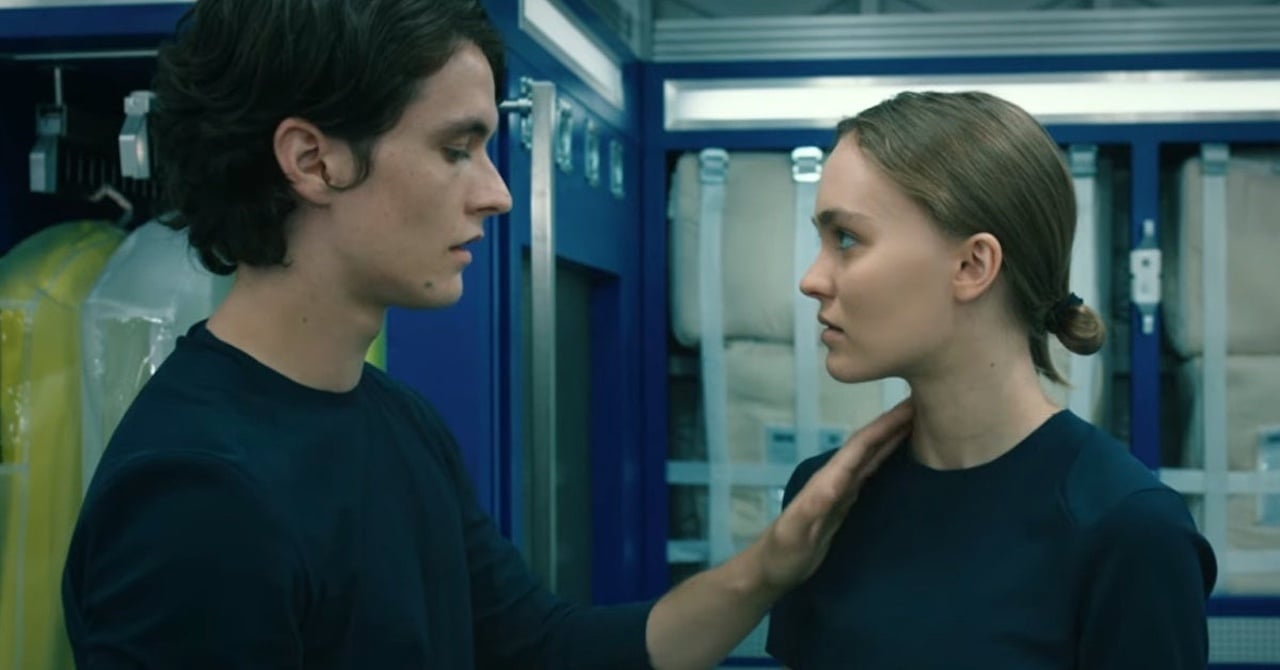 Perhaps the news of NASA’s Perseverance Mars rover and last year’s recognition of the existence of UFOs by the pentagon has space in the collective hive mind again. Voyagers is the latest of the sci-fi space movies in theaters right now.

Voyagers comes from director Neil Burger, who gave us The Illusionist in 2006 (and nothing as memorable since), and is the latest Hollywood space station movie to satiate the appetites of space fans everywhere. Furthermore, a cast of stars like Lily-Rose Depp & Colin Farrell is sure to get @sses in reclining theater seats. 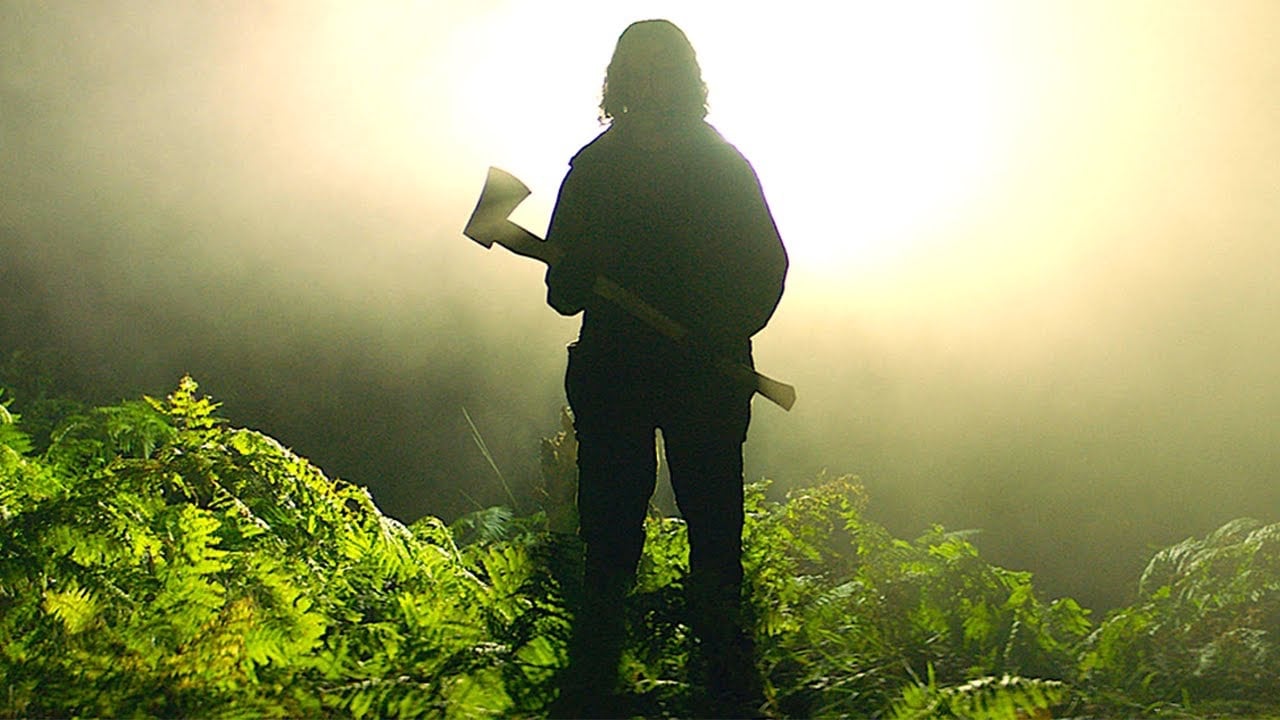 Isn’t going to the movies supposed to be an escape from the real world? Escapists won’t find much solace in going out to see In the Earth, one of the most cringingly familiar movies in theaters right now.

In the Earth is a new horror movie about a scientist trying to find a cure to a deadly virus spreading rapidly across the globe (shudder). The film comes from director Ben Wheatley, who’s been pumping out features since 2009, and is set to direct the upcoming Meg sequel.

In the Earth is sure to be scary, but only in the sense it’ll remind us of the horrors of the last year or so. We might check the movie out, but not until long after In the Earth leaves theaters.