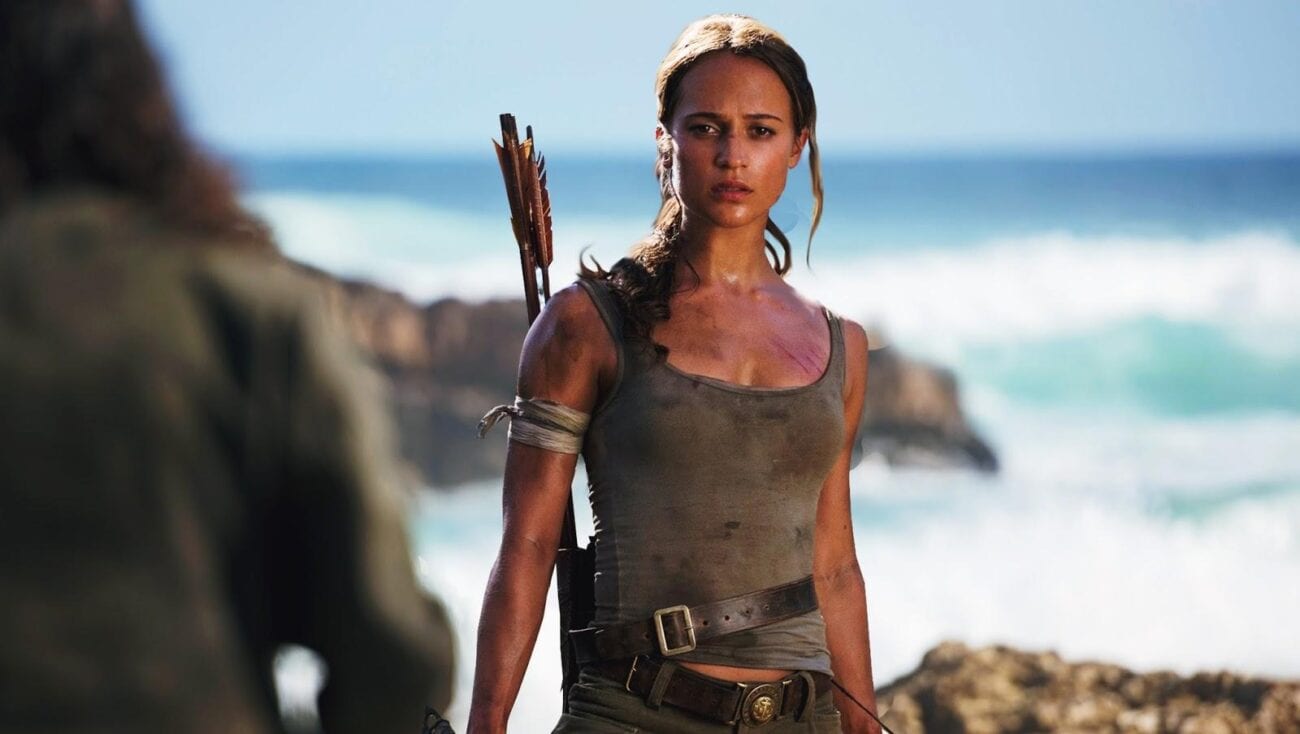 The best movie inspired games that will be released in 2020

While the plague of a video game movie really seems to be a trend, all gamers seem to be more than happy every time they hear that their favorite title is coming out. Past developments have delivered some decent public and consumer reactions for their products, but this simply doesn’t happen that often. It’s usually a disaster, but we hope that these new upcoming titles will change that.

The failure to achieve the results has definitely not stopped or even managed to slow down studios, and 2020 seems to have a long list of movies linked to video games property. The upcoming years involve a series of video games that are widely played, relaunches of brands, some of which have already been in the movies, and several widely awaited new movie production projects. 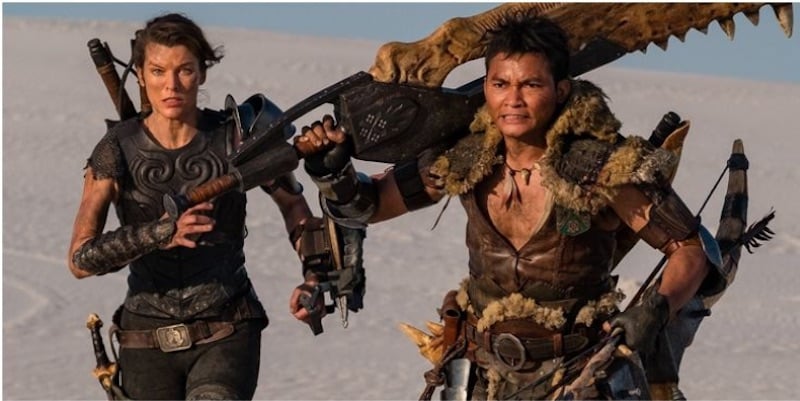 If Monster Hunter: World turned up the heat in your stomach for some things like animals’ massacre, you’d be happy to learn that the film is now in the initial phases. The game that was released in 2018 is rated at 90 out of 100 and if you never heard of it it’s really a game you should try, especially when the price of the game is so cheap, the Monster Hunter: World pc game costs less than $15 and you can also find Xbox offers listed for $10.

You may not be so happy to learn that Resident Evil: the author-director of the Final Chapter, Paul W.S. Anderson, seems to be in command.

Centered on Capcom ‘s fictional RPG, which started in 2004, the Monster Hunter real-Action film will be released soon, probably by the end of the year. The Hollywood actors Mila Jovovich (her name in the movie is Artemis) and Tony Jaa (playing the Hunter), and many other more or less known stars will take part in this movie.

Rumors and speculation have followed Uncharted film on and off since 2010, since Mark Wahlberg announced that he might be starring Nathan Drake, also mentioning the possibility to be in the same movie as Rober De Niro. The audience was uncertain about the alleged storylines, and all the rumors were forgotten soon, especially after O’Russel left. Fans enthusiasm emerged once Dan Trachtenberg became appointed as a head boss, but he quit several weeks after.

Meanwhile, many directors changed, but finally, it seems they have the right one. Uncharted is now ready to become the first feature film directed by PlayStation Productions, Sony’s home-grown twist on the Marvel Studios template. We’ll update you as soon as we know something extra.

The game of the series Uncharted are 4, the last one which was released during 2016 is called ‘’A Thief’s End’’ and is rated 92 out of a 100 – The only thing, it’s available only for Playstation, so if you are playing on another console you will unfortunately miss that one. 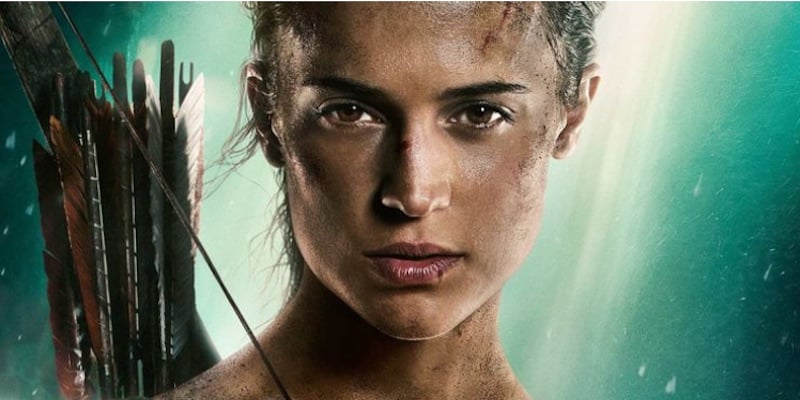 Given the popularity of Tomb Raider in 2018 with an overall rating of 78 out of a 100 for the game ‘’Shadow of the Tomb Raider’’ which cdkeys cost less than $7 now for this epic game, MGM seems to be producing a continuation. The first movie has earned about 275 million dollars in total and has grown from a global appeal.

Tomb Raider Part 2 will have Alicia Vikander to be Lara Croft like in the last part, and she really seems to be a decent replacement for an old Lara (Angelina Jolie). The first movie talked about her origins, while the second movie will follow her adventures. The release date isn’t set yet, but predictions say it should be somewhere at the start of the next year.

The Studio Warner Bros decided to reveal it last week, and the release date is set for March 19th, the year 2021. 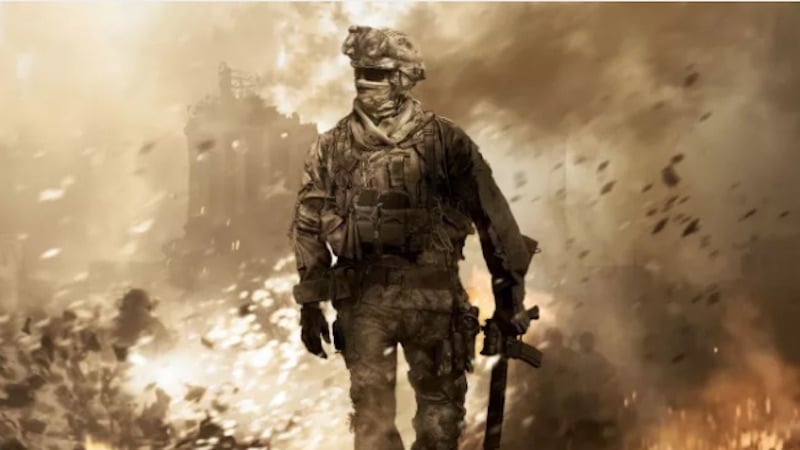 The future doesn’t look as good for the Call of Duty film, and it’s hard it will ever reach the popularity of the famous title. But the fact is that it’s expected more than anything on this list. In February, the film producer confirmed that it might be put on hold for who knows how long.

As a fan of the famous Call of Duty: Modern Warfare and one of the most expected games of 2020 the Call of Duty: Black Ops Cold War, the fan community was more than happy to hear about it. But the delay is inevitable, so I guess we’ll just have to wait and continue to play the COD games, good thing that the game keys are starting from $26 and available on PC, XBOX, and PSN. 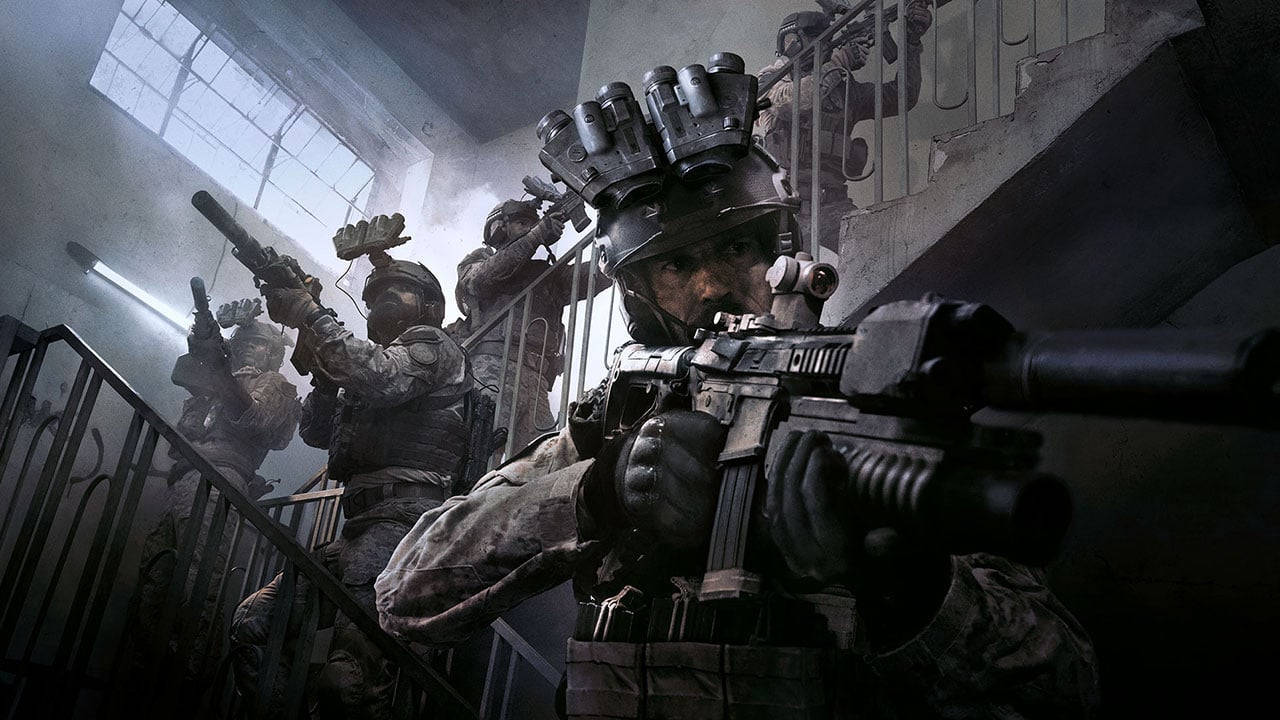 The whole delay thing is most likely because of the COVID-19 crisis, but let’s talk about what was good. Before all the interruptions, everything seemed more than great for this movie (now it’s doubtful if it will ever be created). With K.Fitzgerald writing the scenario (yes, the one working on Sherlock Holmes Part 3), and a new director Stefano Sollima, it all looked good.

Unluckily, we’ll just have to wait a bit more and see what the Call of Duty movie will bring us. Still, the Blizzard Studios assures us that the movie will be made for sure, the only questionable thing is the date. 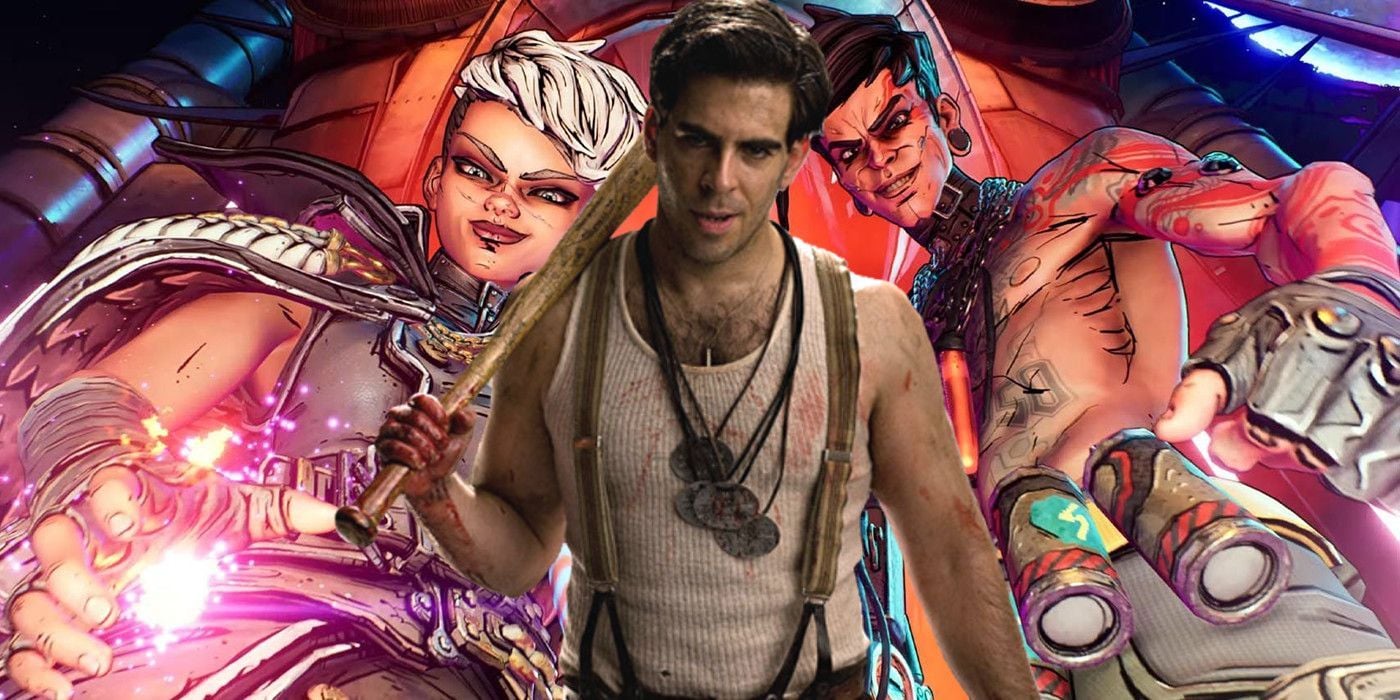 This list can’t go without one of the most popular games ever; Borderlands. It’s expected that this game will finally go to the movie theaters, and the fans of the game are very eager to know when. Unfortunately, it’s something we can’t tell you yet because it’s not announced. However, the filming will start soon, probably somewhere between October & December in 2020.

Nothing has been told to anyone related to the casts, so we are pretty much in the dark. The only thing we know for sure is that it will be directed by Ely Roth, and if you don’t know who he is, then you probably didn’t watch some of the most popular modern horror movies.

He produced Cabin Fever and Knock-Knock, and if you’re more into fantasy movies, maybe you watched The House with a Clock on its Walls. The game Borderlands: The Pre-Sequel which was released in 2014 is rated at 75/100 by Metacritic the games and movie rating website. 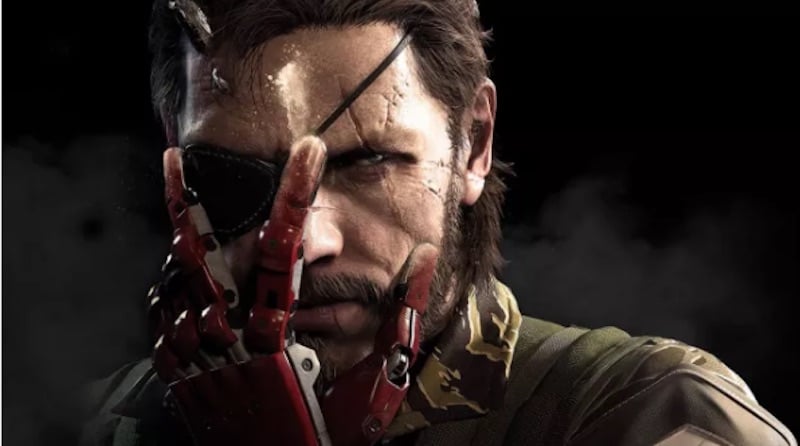 It’s hard to believe that anyone hasn’t seen one of the most popular movies this year – Kong: Skull Island. It had some fantastic effects, and the gorilla itself looked very much alive. The movie’s leading producer, Jordan Vogt-Roberts, is not just a producer & director; he’s also a big fan of video games. They are his passion and judging by his own words, and there wasn’t any movie he wanted to work on more than on Metal Gear Solid.

Everything is very promising since one of the most influential people from the Jurassic Park Series joined them on the project. We are talking about the writer, Derek Connolly, who will be helping to write the script. 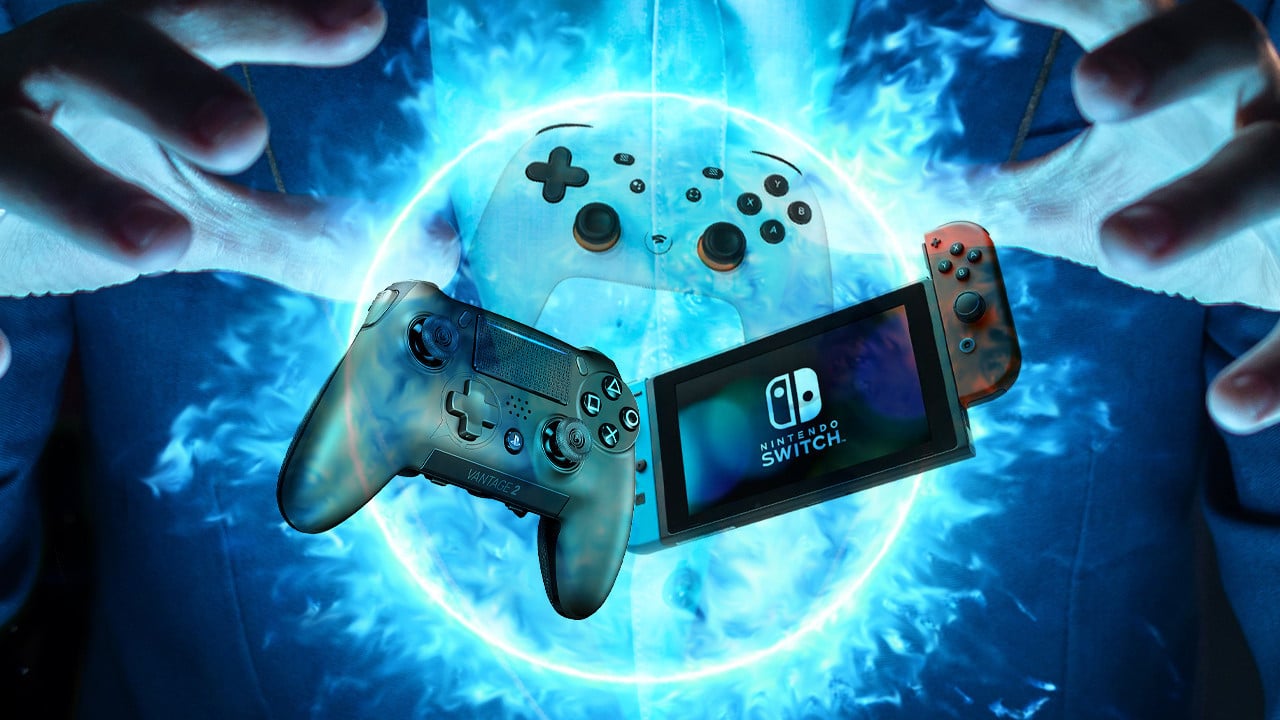 Concerning the movies that have already been mentioned, it’s also possible for a few more titles to end up on a big screen. These films are mostly not in production at the time, although they’ve been at different points over the last few years. Still, all of them can materialize, so we’ll mention them anyway: 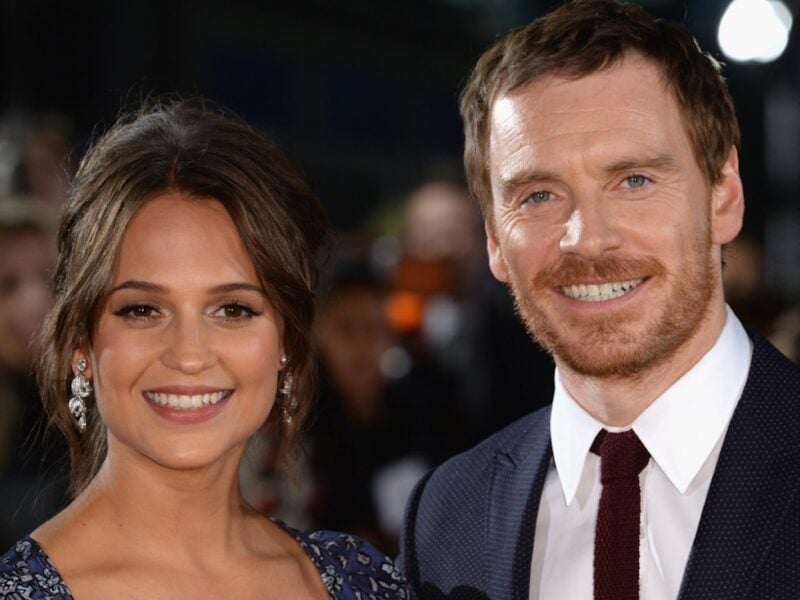 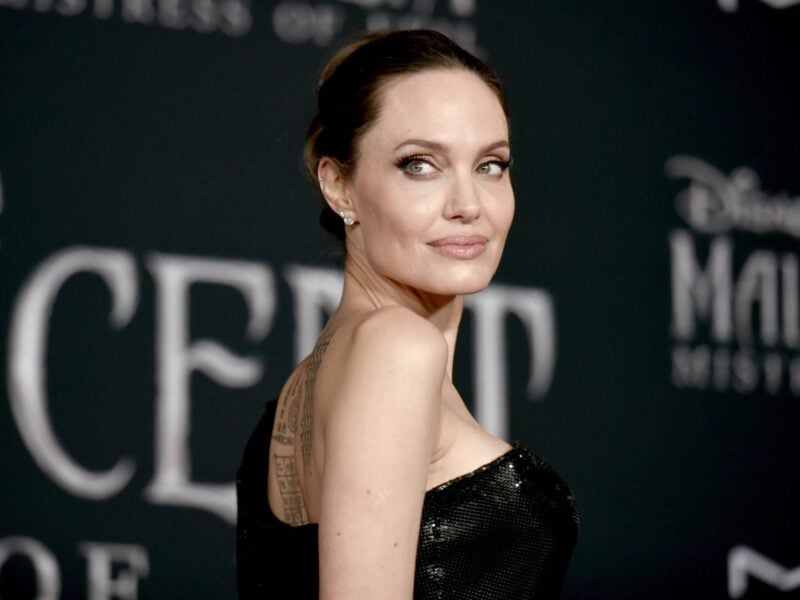 Has Angelina Jolie’s net worth changed after the divorce?