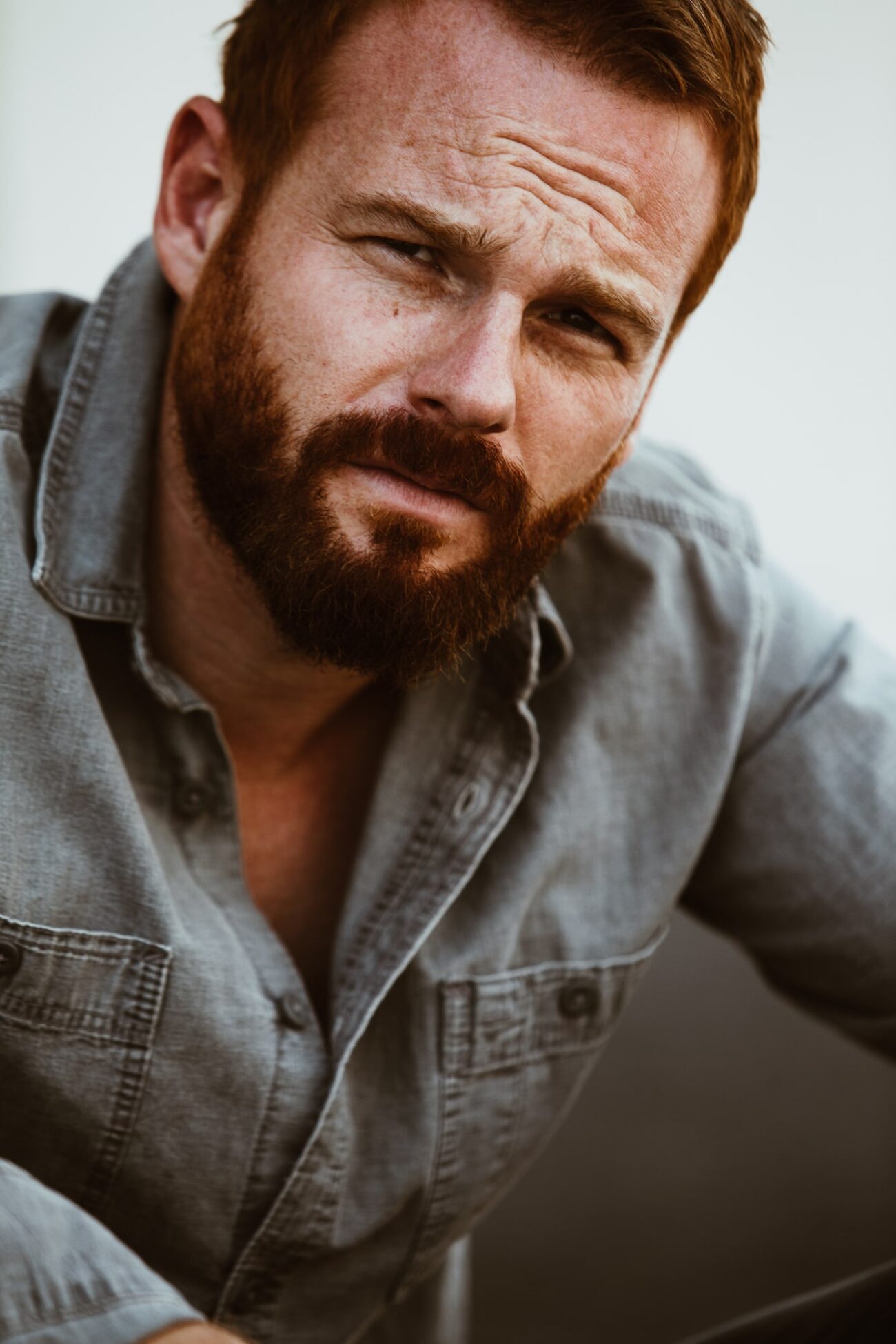 Martin Copping has been acting all his life. His first role came to him when he was just three weeks old. Now Copping is a rising star in the acting world, and he’s currently taking the world by a storm with his role in Call of Duty: Vanguard. Copping secured the lead role in the game, which quickly became one of the most popular video games of 2021.

Martin Copping has a growing following and a bright future ahead of him. We were fortunate enough to have a conversation with the busy actor. We asked about gaming, his plans for the first, and what it takes to create a project of your very own. 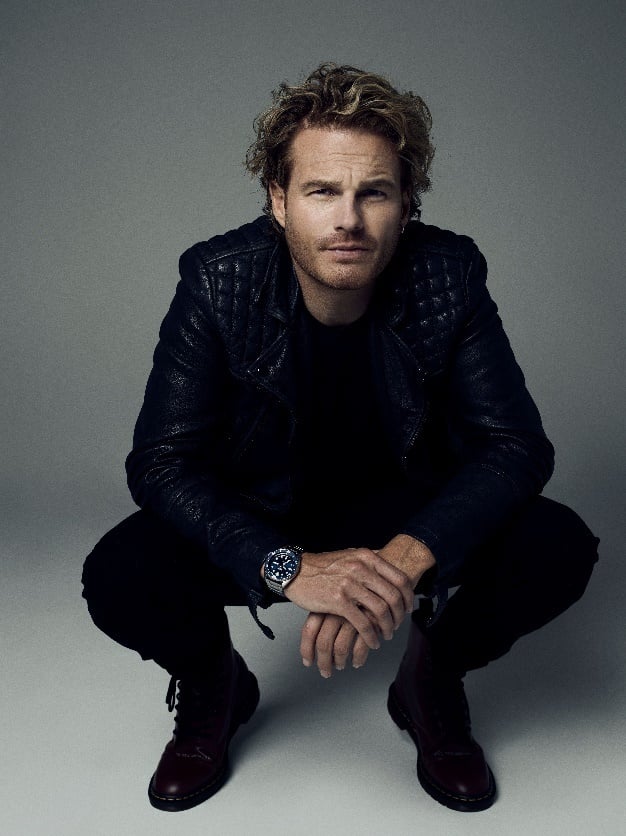 You’ve been an actor for more-or-less your entire life. What is it that you love about acting?

There are many things I like about it. I think the level of adventure is probably the most enticing for me. I remember watching Star Wars as a kid and falling in love with the adventures the characters would get up to. It all really grew from there. I like the rhythm of the work. I have quite an obsessive personality and I love delving into a character and a job for (usually) a set period of time and putting everything I have into it. Then rest, recover and repeat. Similar to how I train at the gym. I’m also just a mega film buff and love everything film – being able to be a moving part of my favorite art form is such a blessing for me.

Gary Oldman, in terms of character acting. The way he transforms himself into his characters has always really inspired me. I love the variety of jobs he does – that’s something I love to do when the opportunity permits, delve deep into diverse characters. Recently I haven’t had as much opportunity to do this but in earlier years in my career it was much more viable.

You’ve had some notable roles in video games, including Call of Duty: Vanguard. Have you always been a gamer?

Yes, I’ve been a gamer since I was about 3 years old. My dad bought a Conic TV Sports TG 621 Conic_TV_Sports_TG-621.jpg on the year of my birth, 1977. The games were Pong, Tennis Hockey etc. I played on it from a very early age.

Then came the Nintendo Game and Watch.  These made me so happy. Lifeboat, Green House, Parachute, Popeye and the Donkey Kong series.

When the original Nintendo came out, I wanted it for Christmas, but Santa gifted me a Sega Master System 2 instead and my journey with Alex the Kid in Miracle World began – one of my fondest memories. Followed by Wonder Boy. I always loved visiting friends with the original NES for my Mario Bros. Duck Hunt and Punch Out fixes.

Next I moved onto PC, the IMB 286_Personal_Computer_XT. This is where I met Duke Nukem, Wolfenstein 3D, Doom, Street Fighter 1, Prince of Persia and the one and only Leisure Suit Larry. Hours enjoyed completing these games on sunny or rainy afternoons in the sunroom in the house where I grew up.

Then I was old enough for the video arcades. Double Dragon 1&2, Street Fighter 2 (Delved more into this than any other game), Mortal Kombat, The Simpsons, and NBA JAM. These games were also often played at local video stores which was great because it combined my favorite past time; movies.

Around this time came Nintendo Game boy and then Sega Game gear. My dad spent a lot of time working in Singapore and he would bring me back bootlegged game cartridges with hundreds of games on them.

I would always binge on gaming and then take long breaks in order to avoid the addictive nature of the beast.

Playstation 1 Crash Team Racing and Sonic 1. Then 64 and Golden Eye.

Around 2003, XBOX came out and the original Halo. I worked for XBOX doing promotions as part of their street team. Then Mario Kart on Wii and then came present day with me becoming a performer in games. 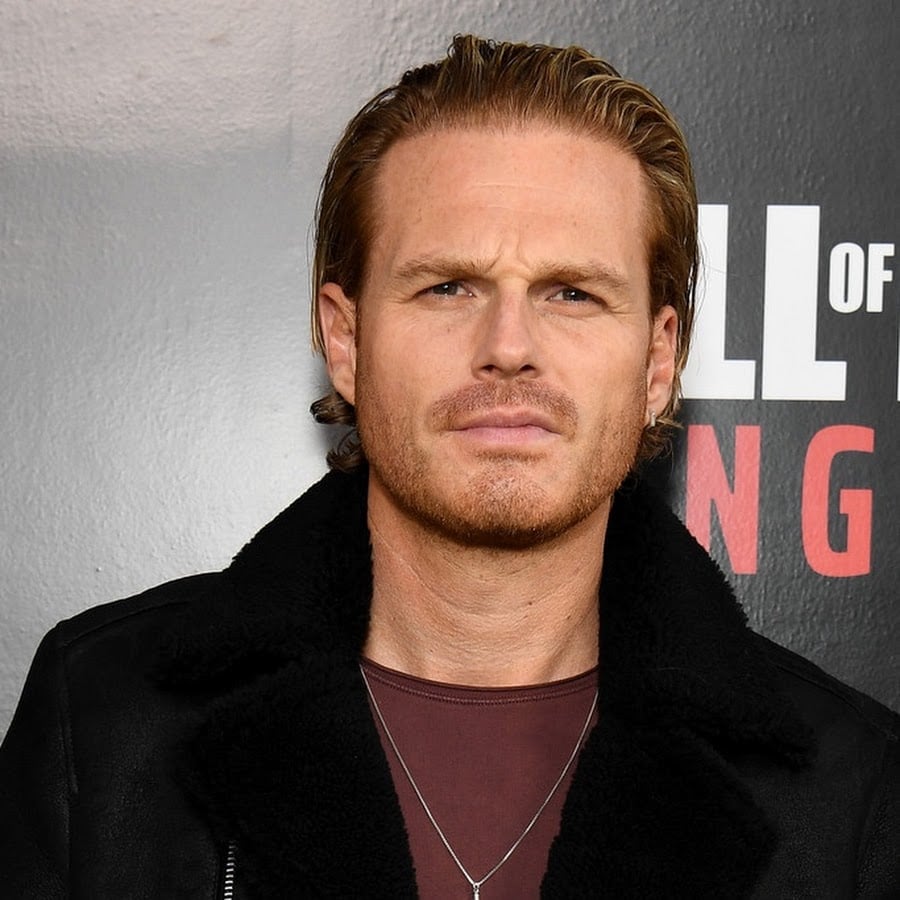 What are some of your favorite video games?

When did you know that you wanted to get involved in making games?

I had a friend who performed in DMC Devil May Cry and I visited the set in LA. Then and there I knew it was something I wanted to be involved in.

I think mainly it’s just that you’re in a controlled environment; on a volume (like a sound stage for film). You’re sheltered from the weather and having done a few military films where we were fighting with nature and difficult locations, it’s nice to be in a warm studio. There are technical differences with the performance capture suits and head gear which takes a minute to get used to also.

Has working in video games changed your approach to acting overall?

Not a lot. Video game performance is a lot like theater. You need to capture everything in one shot so you’ve got to have your lines down and be prepped and ready. A lot of the things actors can get away with on a film set won’t fly when you’re shooting scenes on the volume.

Talk to us about Call of Duty: Vanguard. How did you get involved in the project? 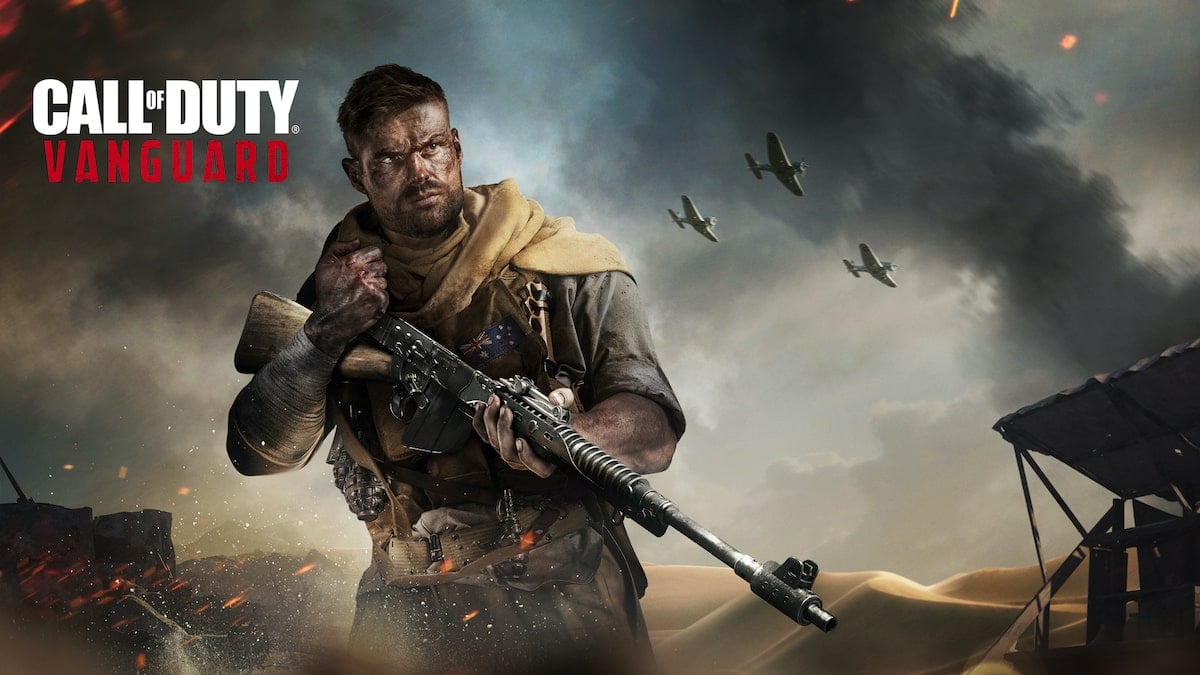 Despite just being released in November, it’s already one of the highest grossing games of the year. Have you played much of it yourself?

Yes, I’m obsessed. The first thing I played was the multiplayer. Then smashed through the campaign. It was a trip to see all of our hard work come to fruition. Our core team, Chike Okonkwo, Derek Phillips, Laura Baily, Simon Quaterman and myself translated well into digital characters. I thought all their performances were just brilliant as were the rest of the cast. Dominic Monoghan and Dan Donohue were tremendous villains.

Do you plan on working on other games in the future?

Without a doubt. I can’t wait until the next one presents itself.

Your feature film The Dunes, which you wrote and directed, premiered in Australia on December 11th. Can you tell us where the concept for the film came from?

I lost my mother back in 2015. She had a long battle with alcoholism. After she died, I wanted to channel all the experiences I was going through in a positive way and film was my chosen art form. The Dunes is a cautionary tale to deal with your problems as soon as they arise.

Was it difficult both directing and starring in the film?

That part was not. The post production was a 5-year journey and the hardest thing I’ve ever done creatively.

Working with such a low budget. 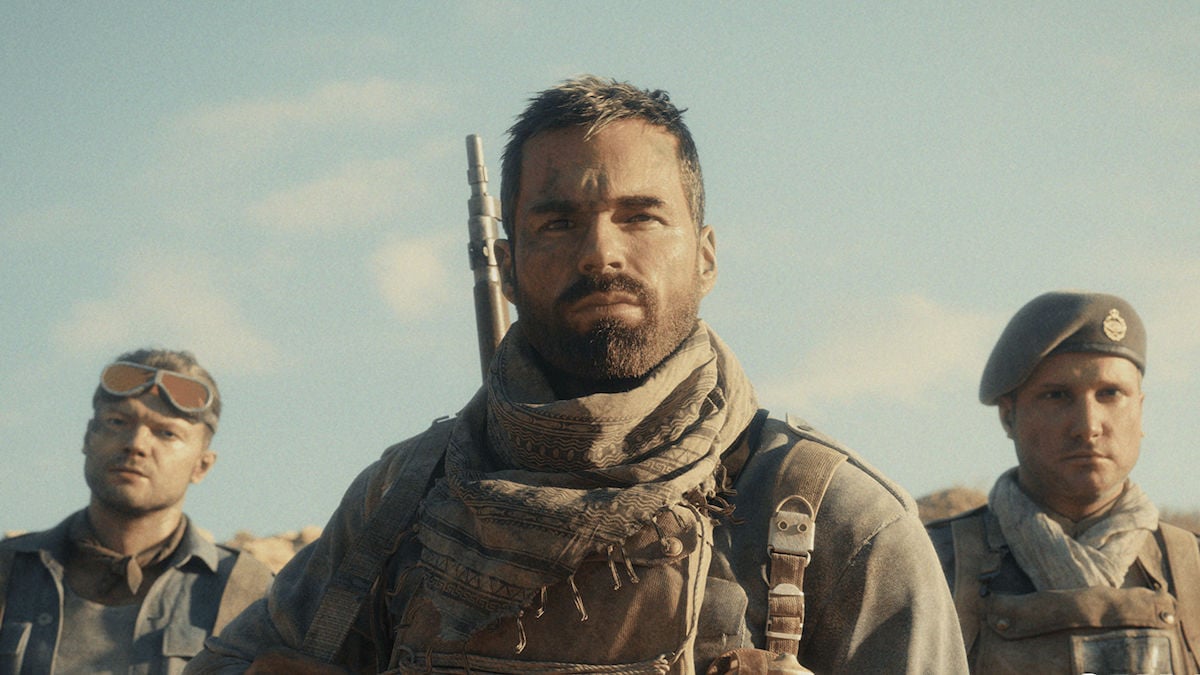 What do you hope your audience takes away from The Dunes?

I just hope it makes them think. I love the thought that the film will stay in their memory and hopefully they take something positive away from watching it.

Where will people be able to see the film?

We are negotiating with distributors presently. Check @martincopping on all social platforms for any updates. I’m pretty regular with updates.

Can you tell us about any of your ongoing projects?

A video game I’ve developed, Noodle Juice and the Legend of Didlee Dee will be released in 2022. I’ve just begun writing my next film script also.

Keep doing more of the same.

If you had to pick one movie and one game to enjoy for the rest of your life, what would they be?

If Zelda Breath of the wild was an ever evolving, never ending game it would be that. The game of life is pretty awesome also!