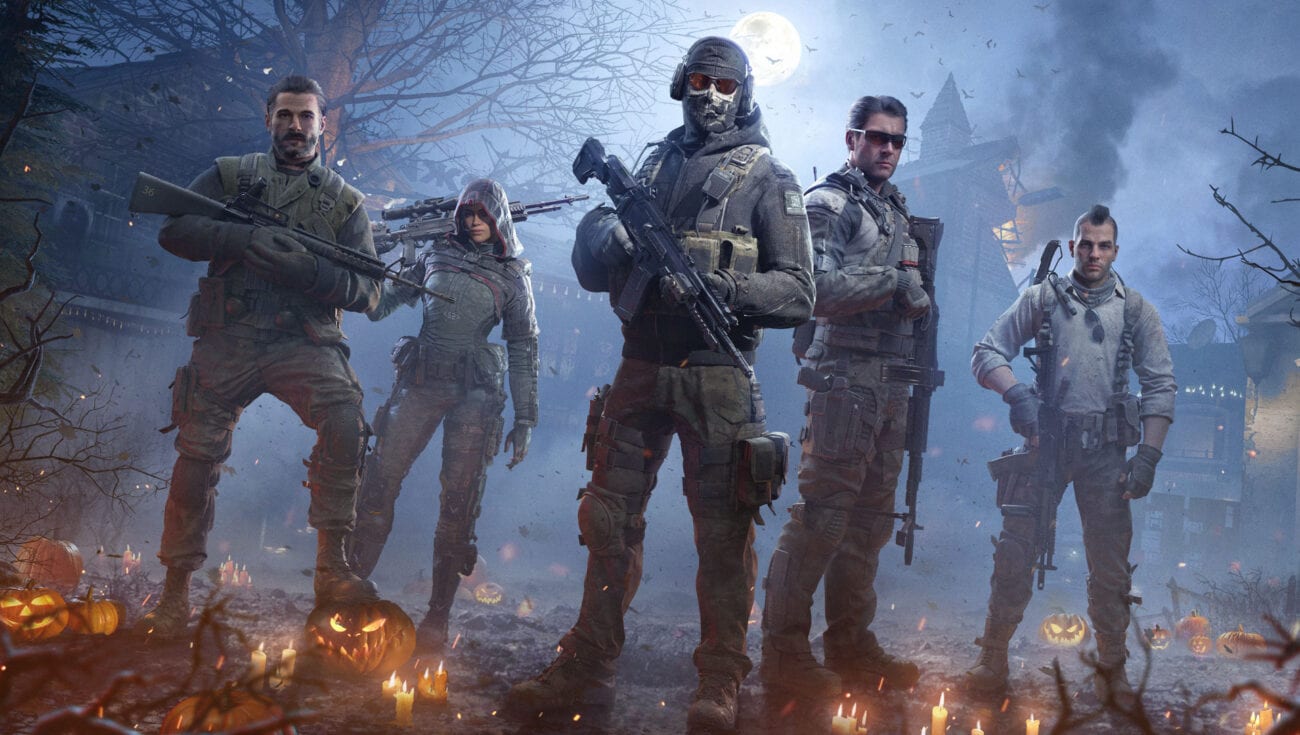 With Halloween right around the corner, it probably doesn’t come as a surprise to many to see a lot of online gaming servers rolling out Halloween editions or specials. And, Call Of Duty’s Warzone is certainly no different. This massively first-person shooter has just released it Halloween event: The haunting of Verdansk. This was released on all platforms from the PC to the PS4 and Xbox One.

That being said, this is just not one edition, it’s more like two major editions or updates crammed into one. Unfortunately, the event is limited, and this is why players will be to be well prepared in advance so they can collect all the guns and take advantage of everything the update has to offer. 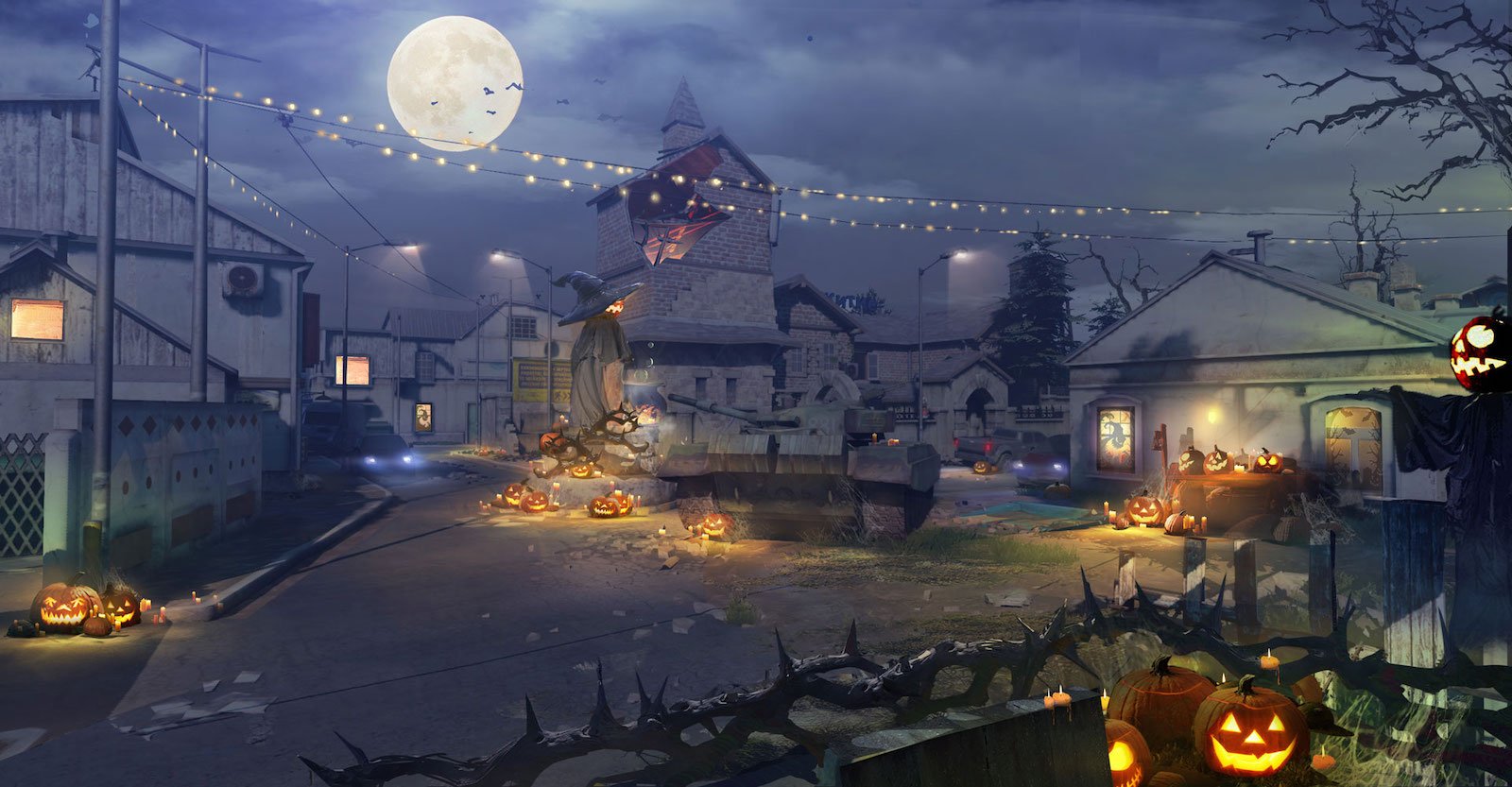 The most notable thing about the update is the night time play option. Players will now get to experience the beautiful landscapes and backdrops under the moonlight. While the player will not be left to the complete darkness of the night, it will be highly advised to grab yourself a pair of thermal optics as quickly as possible. 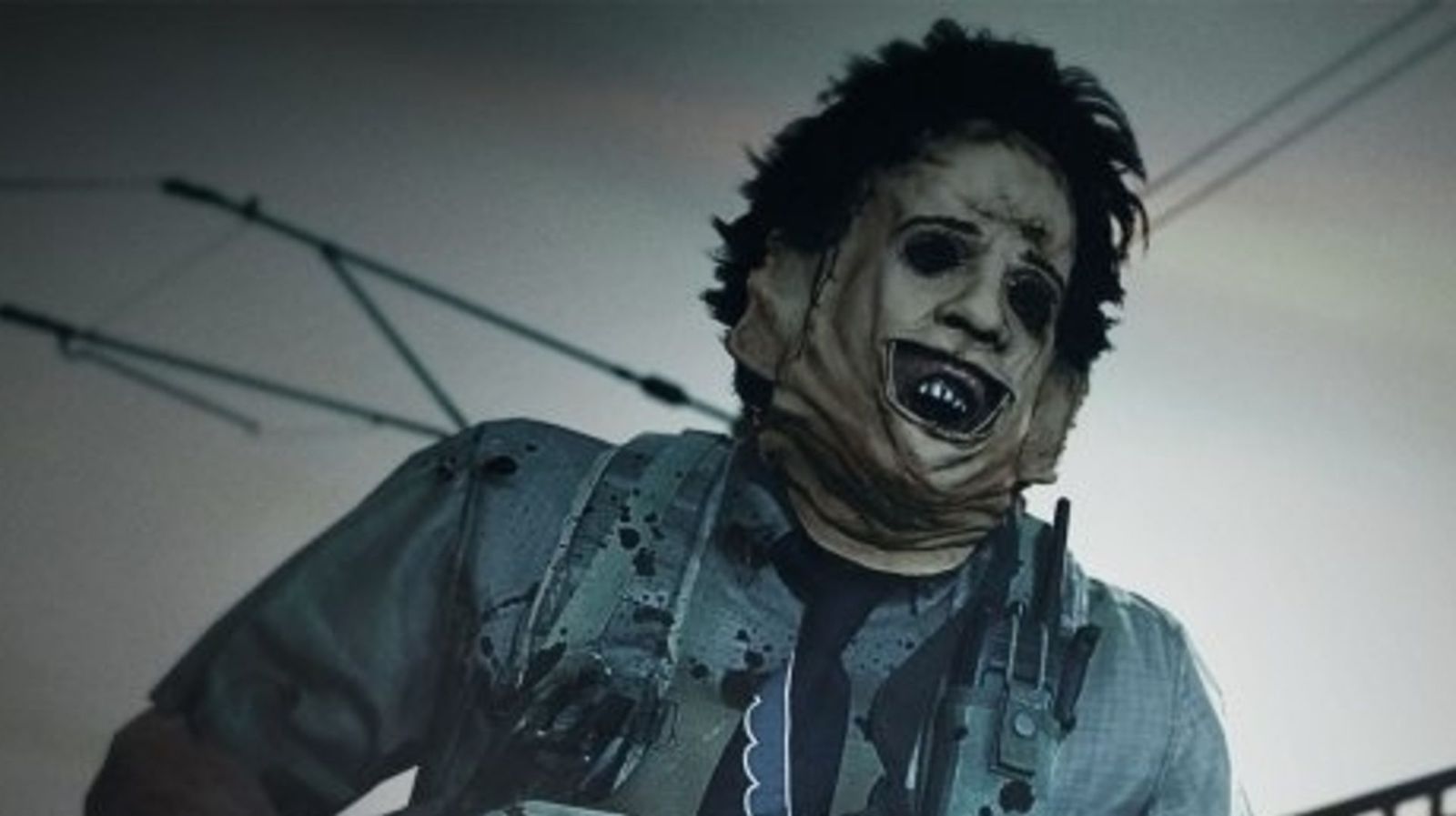 The Trick or Treat Event

In this event, you’ll run into more than just your traditional fright. Throughout the entire playthrough, you’ll keep experiencing a ventriloquist doll on nearby TV sets, which are supposed to be non-functioning. There will also be a guest appearance by the chainsaw yielding maniacal poltergeist.

If you haven’t done your grinding, it might take some of the best warzone hacks to avoid his deadly grasp, as he can see and hear players across the entire length of the Krovnik Farmland. Even if this isn’t the case, you can still take advantage of such hacks to make sure that you are reaping on all this event’s rewards.

Don’t miss out because you simply did have the time to grind. Oh yeah, don’t forget about the actual ghost train that runs on the local rails! 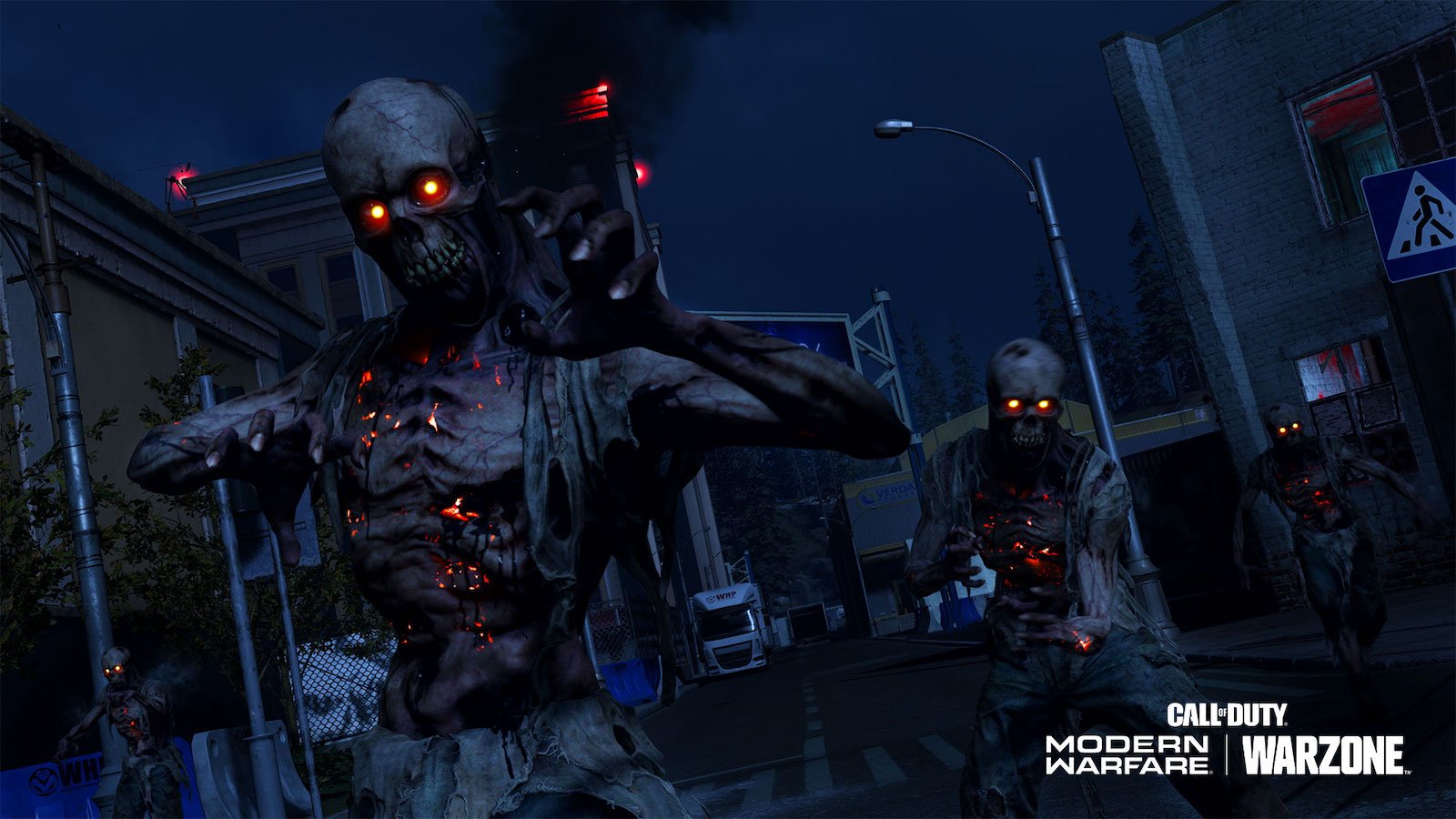 Zombies have been immensely popular and associated with the Call of Duty Franchise. So much so, that just about every new edition and release contains some kind of some mode. Well, this update is no different, as players can take advantage of the new Zombie Royale battle mode when they’ve finished the other activities.

In this edition, players will be able to team up and take on or vie against each other along with intense, strong zombified creatures. This is also limited, but the kicker is, death is not permanent in this mode. The players that get sent to the Gulag after getting killed will now come back as a zombie.

How cool and unique is that? You won’t be able to utilize weapons, but you’ll be able to take advantage of supernatural powers to even the battlefield.

Share via:
Tags
Call of DutyCall of Duty WarzonegamesPCPS4Xbox One
Author 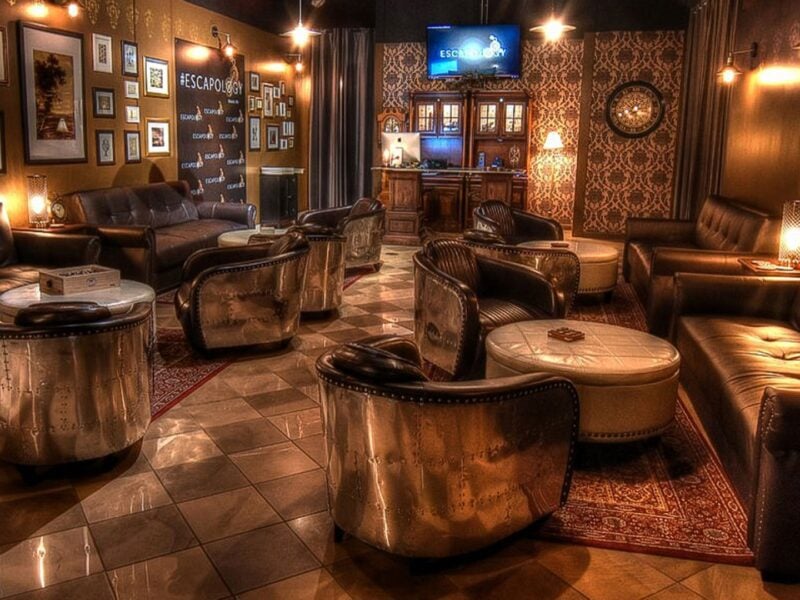 This Is How Escape Room Games Bring Out Your Best Version 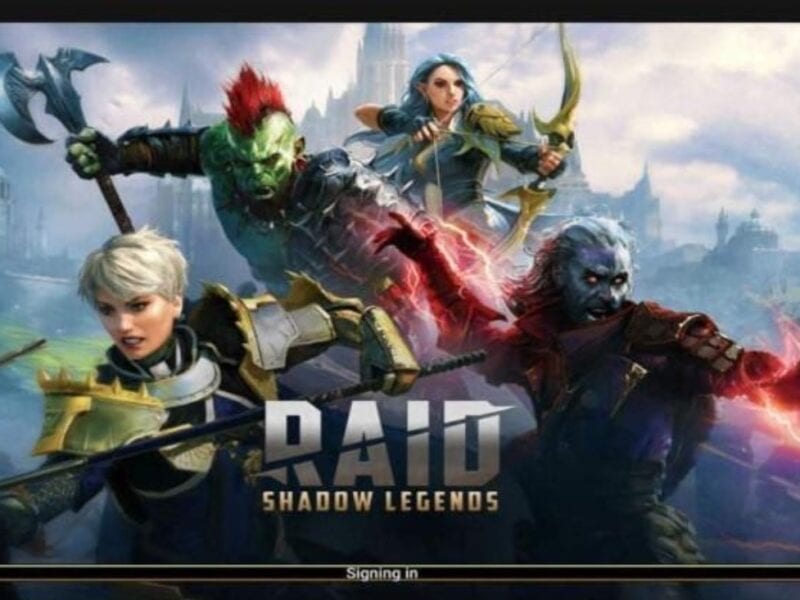 Raid Shadow Legends – Tips for How to Download on PC