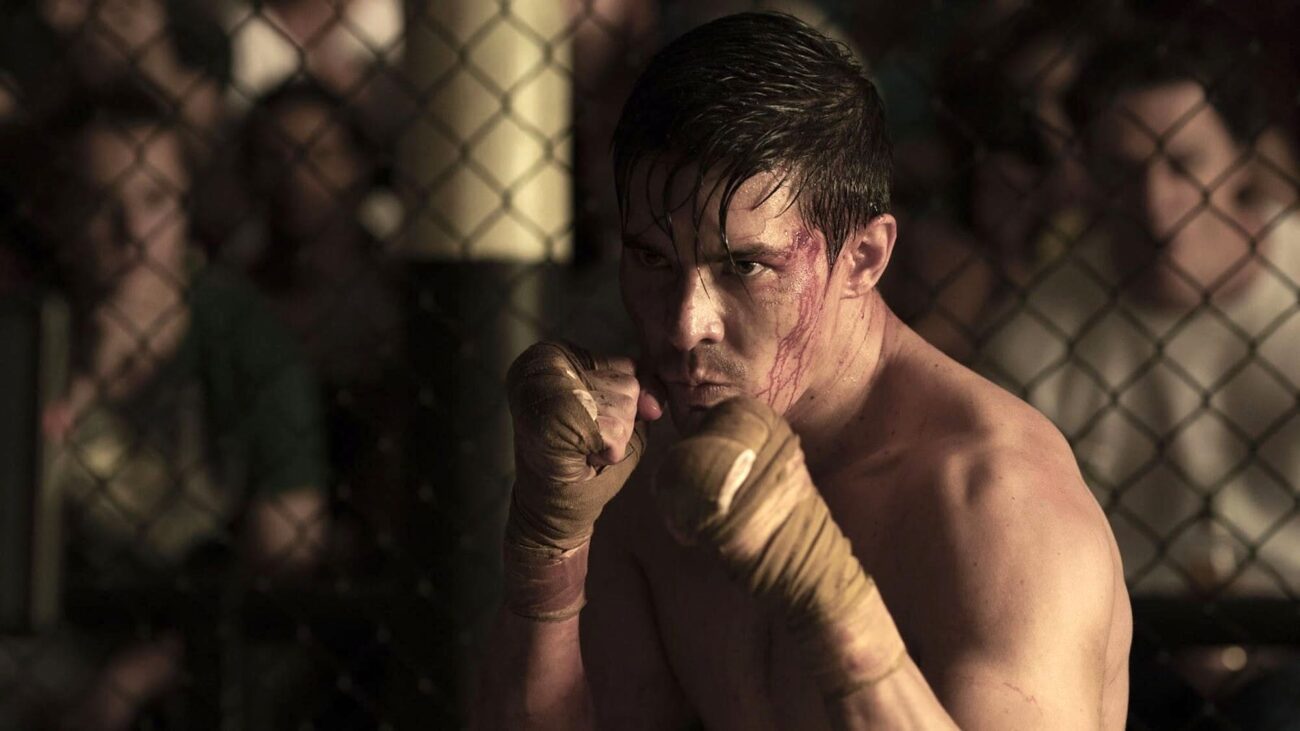 Fans have been anxiously awaiting the third Mortal Kombat movie since the 1997 release of Mortal Kombat: Annihilation. Like the previous movies, Mortal Kombat takes inspiration from the beloved video games of the same name.

Simon McQuoid’s Mortal Kombat hasn’t exactly been a hit with critics. However, fans are raving over its fighting styles, special effects, and campy fight scenes. Here’s how they can stream Mortal Kombat for free. 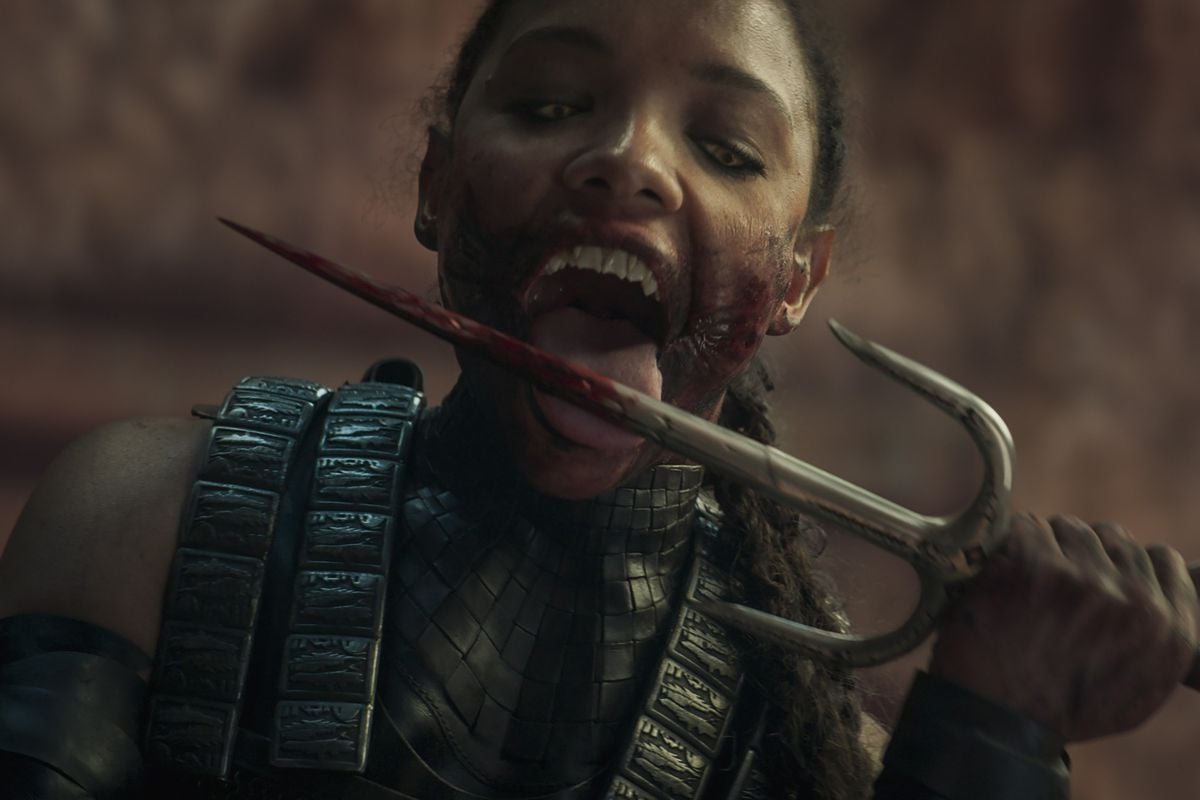 The original Mortal Kombat franchise centered around science fantasy & fighting. Players pick their characters, then pit them against each other in thrilling matches of skill, creativity, and hilarious one-liners.

Each fight is connected to an overarching plot wherein players fight for different causes. The 2021 movie Mortal Kombat was inspired by the original video games, in addition to being a continuation of the reboot movies.

Mortal Kombat is filled with Easter eggs – references to the original video games & the reboot movies. Nerds are a notoriously observant bunch who love being able to connect different works. They’ll love analyzing each scene and discovering each delightful egg.

To the big screen

Mortal Kombat follows Cole Young (Lewis Tan) as he seeks sanctuary in the temple of Lord Raiden (Tadanobu Asano). Young is being hunted by the terrifying Sub-Zero (Joe Taslim), who’s trying to stop Young from fulfilling his destiny.

Tan brings his MMA skills to the screen and endures high-stakes fight training. He learns from the likes of Liu Kang (Ludi Lin), Kung Lao (Max Huang), and Kano (Josh Lawson). While many critics disliked Tan’s performance, fans loved finally being able to see him dominate their screens.

Enemies from the Outworld challenge Young’s ability to protect the universe. However, standing alongside him are Earth’s greatest champions who may give him the leverage he needs in this high-stakes battle. 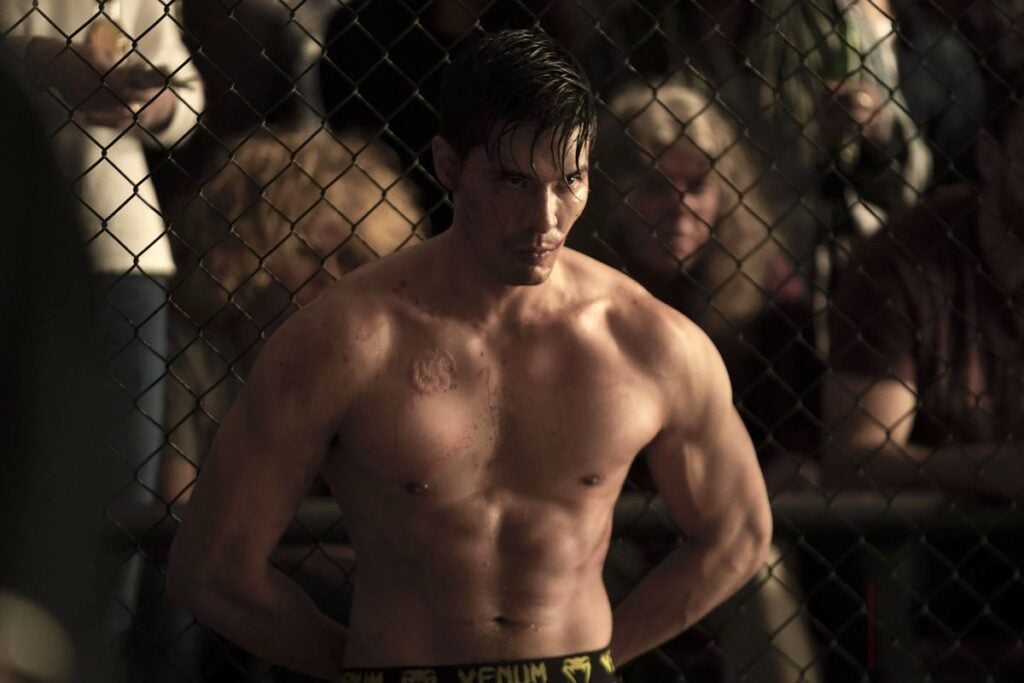 Tan’s role as Young is especially appreciated by fans who thought he was severely underused in Netflix’s Iron Fist. This was in light of the controversy of yet another White character being centered in a story about martial arts, an East Asian tradition.

Mortal Kombat is Simon McQuoid’s directorial debut. In some ways, it shows. Critics have gone so far as to call the acting lackluster, as well as not being impressed with some of the CGI. As long as the fans love it, though. 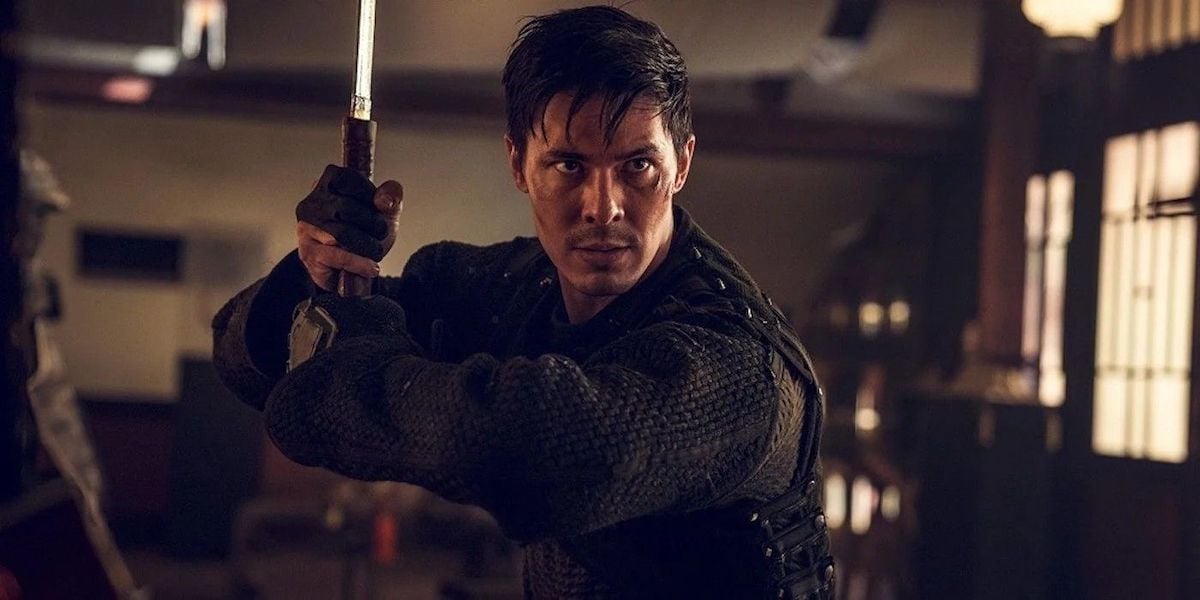 Fans with a Hulu subscription can enjoy Mortal Kombat for free. Technically, they’d still be paying for the service. However, they wouldn’t have to bust out the credit card before popping the movie on for a watch or a rewatch.

HBO Max also gives fans access to Mortal Kombat without payment. Warner Bros.’ partnership with HBO Max has provided fans with access to some of their biggest releases – such as The Suicide Squad.

Mortal Kombat is also available on YouTube, Google Play, Apple TV, Vudu, and Amazon Prime. Those services require additional payments of $19.99, though. So many choices, so little time.

Have you watched Mortal Kombat? Did you think it was a high-fantasy good time or do you agree with critics? How will you watch (or rewatch) Mortal Kombat? Were you a fan of the Mortal Kombat video games? Let us know in the comments below! 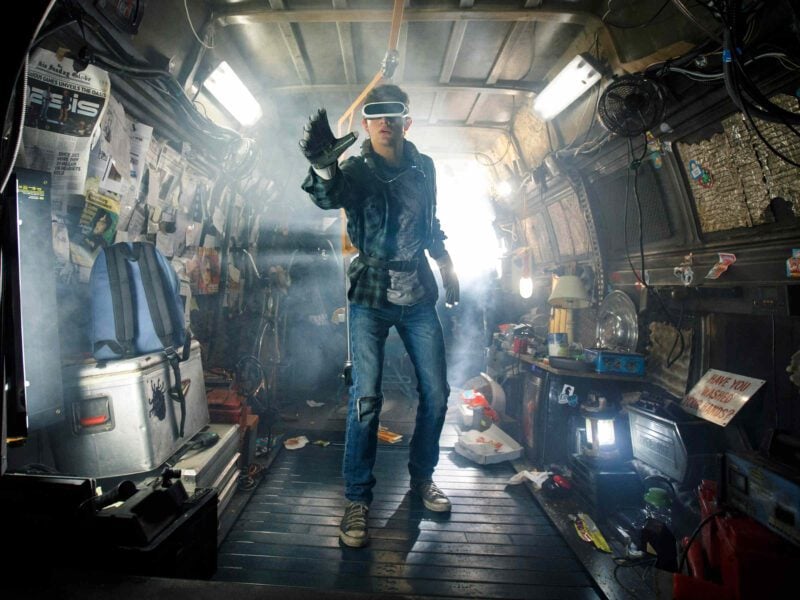 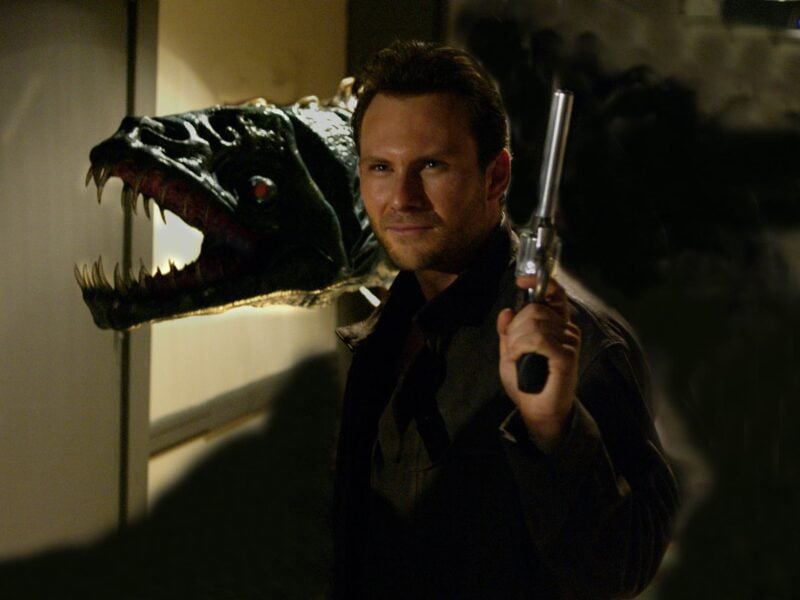 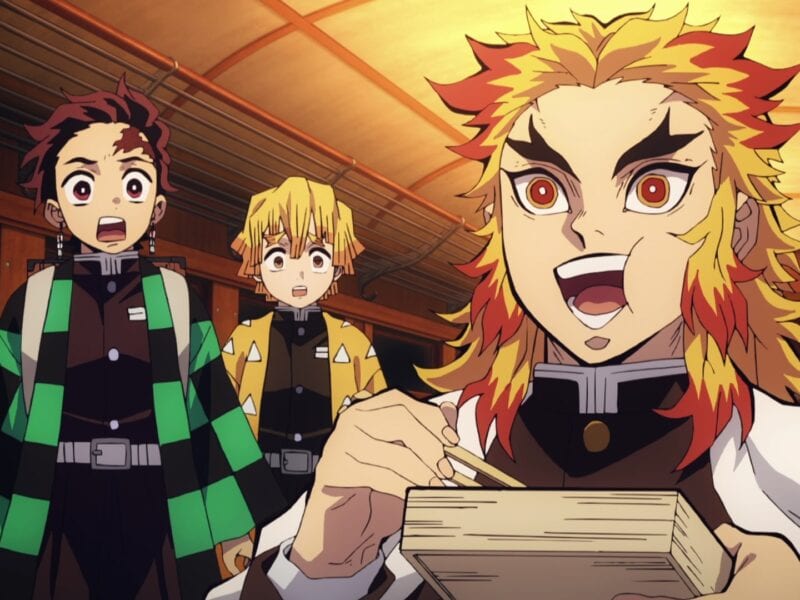