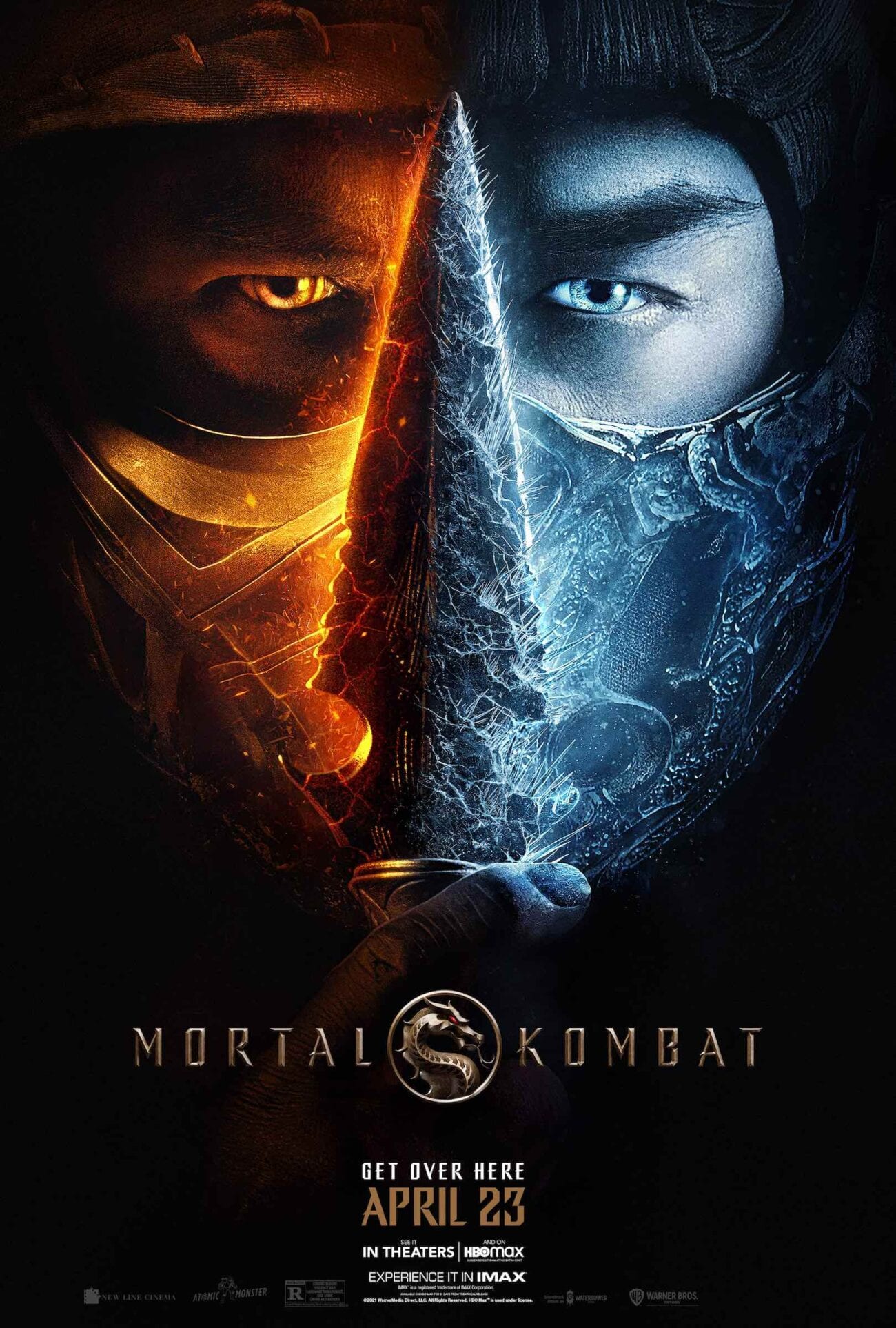 ‘Mortal Kombat’: Does the new movie annihilate the franchise?

The latest addition to the Mortal Kombat franchise has officially been released and fans are. . . opinionated to say the least.

The new Mortal Kombat movie dropped yesterday to the excitement of many fans. Due to the franchise’s. . . checkered history with live action adaptations, many were hoping that this new movie would resurrect the Mortal Kombat movie universe with a new film.

The movie’s release has led to a divide within the fandom in regards to if the new movie was even good. Naturally, the debates made their way to Twitter. We karate chopped our way through the threads to find the best reactions to the new Mortal Kombat movie. Grab your black belts and dive into the reactions to the new Mortal Kombat movie on Twitter.

That is actually quite milder than what we expected the reactions to be.

The fights were great but everything else was lacking lol. Kind of like Mortal Kombat Annihilation, that movie had good fight scenes in it but the movie was trash lol. I gave this a 7/10 though

If you want examples, look at these photos regarding those older films and tell me if it’s held up with time #MortalKombatMovie pic.twitter.com/43AmtSYBLS

Yeah, at least the new Mortal Kombat movie’s CGI looks like it’ll stand the test of time, unlike this. . .

I have more respect now for the original Mortal Kombat movie. Because the bad guys were cocky and devious. The new film makes the bad guys feel like they’re afraid to win; when they’ve won THE LAST 9 TOURNAMENTS!

What’s the fun if the villain isn’t rearing to go? Especially in a heavy fighting film. . .

#MortalKombat tied a lot of the video game origin into the movie. Was pleasantly surprised with how much they were able to bring onto the screen. They also added a new character to enhance the story, which I thought worked well. The fan in me was like 😍😳☺️👏🏼 pic.twitter.com/AxgZSZii7s

Adding that bit of dialogue was a nice touch.

looked cool from the trailer, got you hype itd be better than the last one was but then it just doubled down on the dumb shit from the last one and made it worse by being forgettable everywhere else

That seems like the whole thing in a nutshell. Nicely done.

If you haven’t yet, do yourself the favor and check out the new #mortalkombat movie. The movie we all deserved. 🙌🏾🙌🏾🙌🏾

Posted withregram • mortalkombatmovie Mortal Kombat is an Earthrealm-shattering event. Are you prepared? Katch #MortalKombatMovie in theaters and streaming

Do yourself a favor

Hate to break it to you, dude, but not everyone shares your enthusiasm. . .

Is it me or is the main protagonist in the new #MortalKombat movie a lamer version of #BlackPanther? pic.twitter.com/9Jc7TBQSbF

Too soon, dude. Still too soon.

The new Mortal Kombat felt like the exact same caliber of film as the 1995 movie, only made using modern cinematic techniques. The graph tracking quality between these two movies is a straight fucking line and I couldn't be happier

We’re glad you enjoyed the nostalgic feel of the movie at least.

The new Mortal Kombat movie was mediocre lmao. But the Fatalities >>>>

Yeah, those were pretty satisfying. . .

What did you think of the new Mortal Kombat movie? Drop your thoughts in the comments and get ready to fight!