Are aliens living on the Moon? Let’s take a look at the evidence

UFO (unidentified flying objects) hunters are convinced that life is out there. UFO hunters believe that aliens currently occupy the Moon and the evidence they have given is in images provided by NASA.

Several conspiracy theorists have made previous claims that aliens live on the Moon, but now one man believes that he has undisputed proof. Here is some more information on the claims of alien life on the Moon. 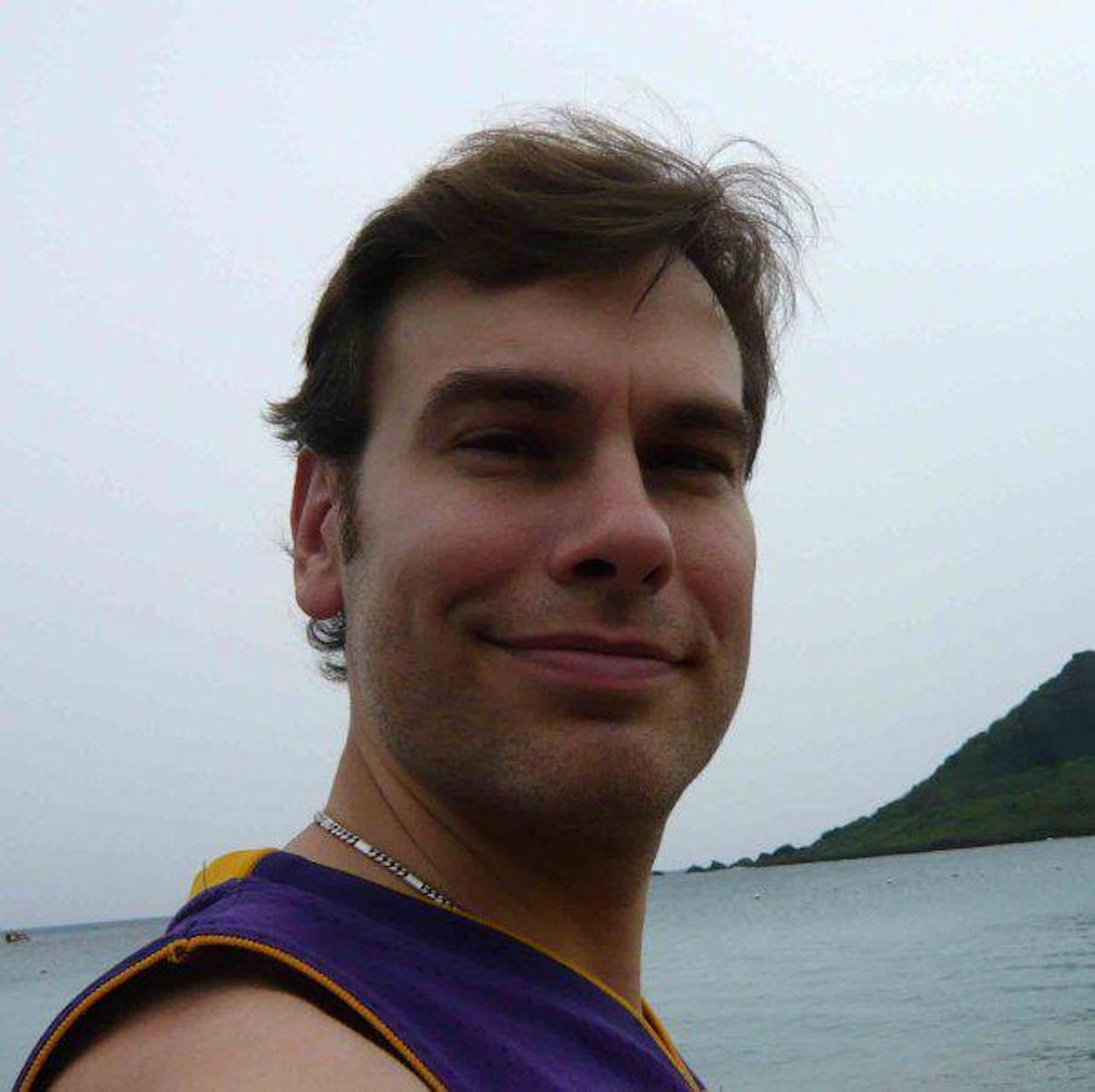 Who is this UFO hunter and what is his evidence?

The alien hunter arguing in favor of aliens on the Moon is Scott C. Waring. Waring was browsing through the book Lunar Orbiter Photographic Atlas of the Near Side of the Moon when he spotted what he is convinced is a city made from a “ceramic-like structure.”

Waring says that NASA took the image, and he believes the space agency knows the secret alien city is there, on the Moon. Waring believes NASA attempted to edit the alien base out of the photo, but was unable to do so successfully. 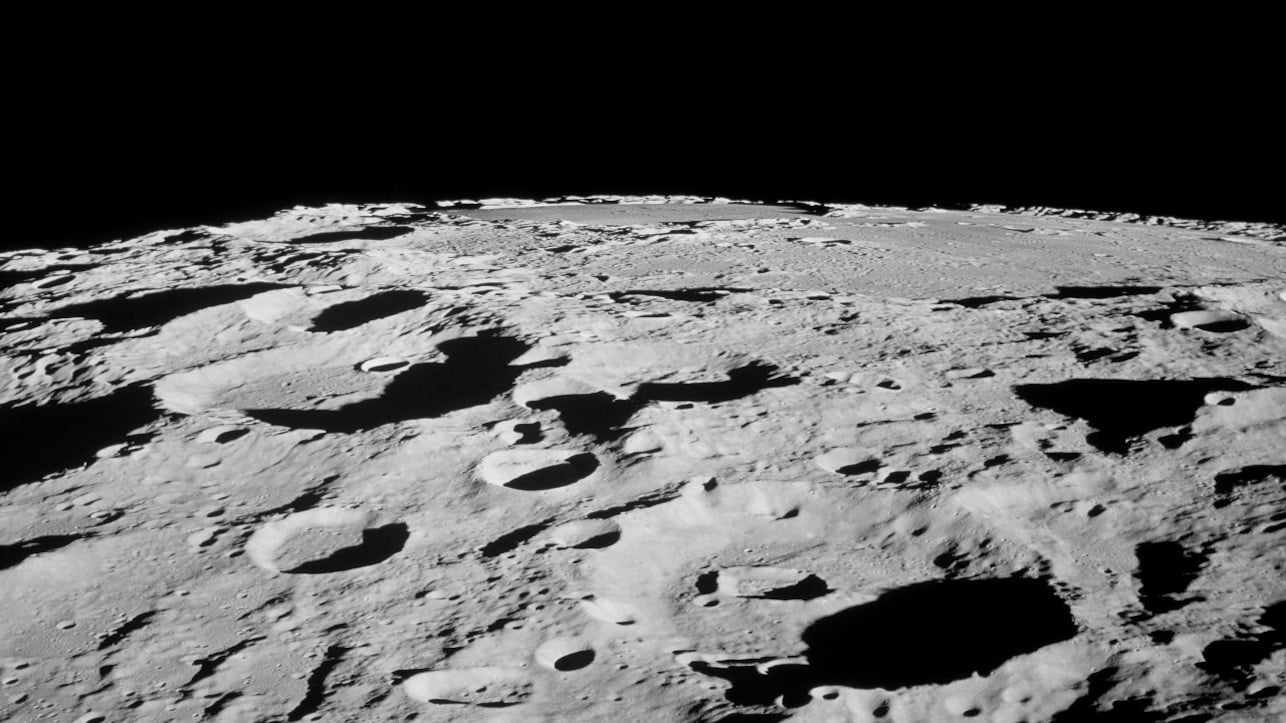 Waring reported his book finding to his blog UFO Sightings Daily. On the blog, he said, “This very sharp and white ceramic-like structure is in a book of old Moon photos. The book only talks about the Moon, but there are alien structures in it that go unnoticed.”

“This is another tool I often use to help expose the truth, the use of old books that have NASA photos in them,” Waring said. “These are often photos that have not been edited so we get to see the real surface of the Moon and not what NASA wants us to see.” 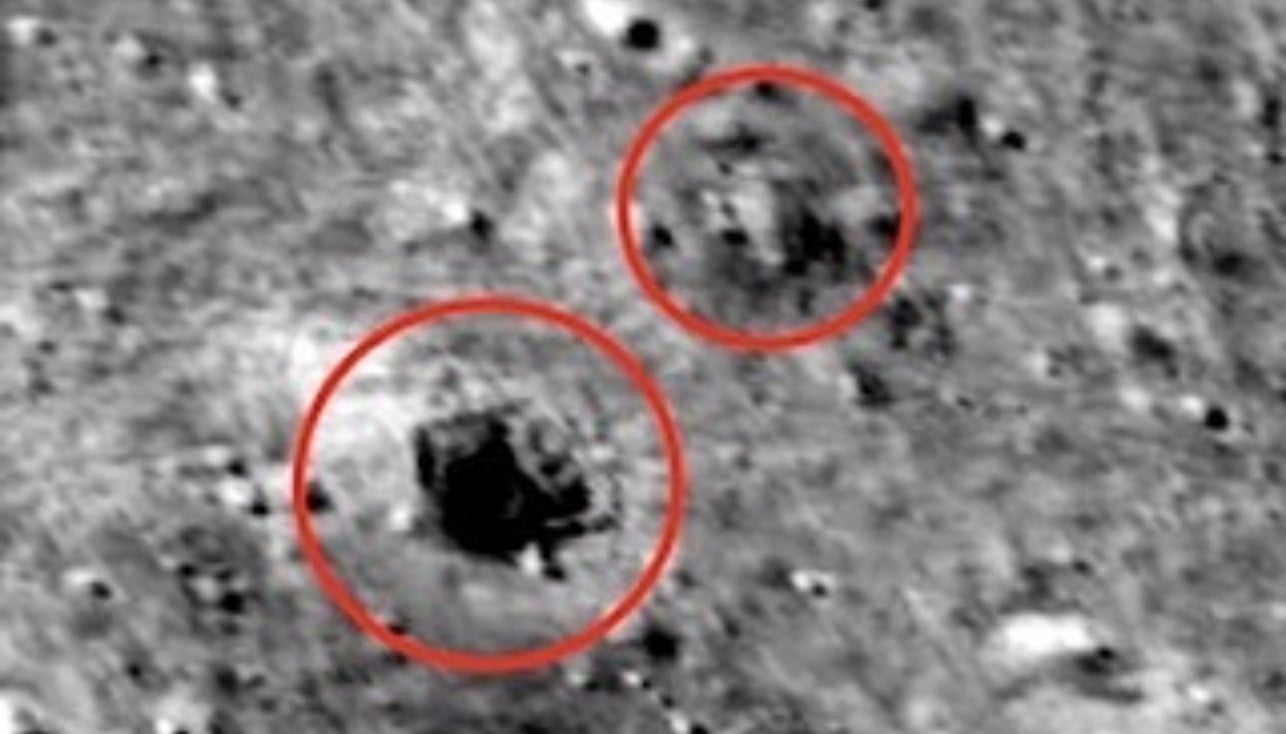 “NASA uses photo editing tools to edit their photos and delete, blur or deliberately cover up with shadow anything that could be used as evidence of alien life,” Waring said. “100 percent proof life exists on our Moon and it is in a NASA book.”

Waring’s blog is filled with evidence of what he believes to be alien life, including strange structures spotted on the Moon.

While there are pieces of these structures that look intelligently & competently designed, chances are this is merely a coincidence and not proof of alien life. The object in question was likely caused by a meteorite hitting the moon. The moon is frequently assaulted by falling space rocks, and since the moon has little atmosphere, there is nothing to protect it from flying space rock debris.

Share via:
Tags
AliensLunar Orbiter Photographic Atlas of the Near Side of the MoonMoonNASAScott C. WaringUFO
Author