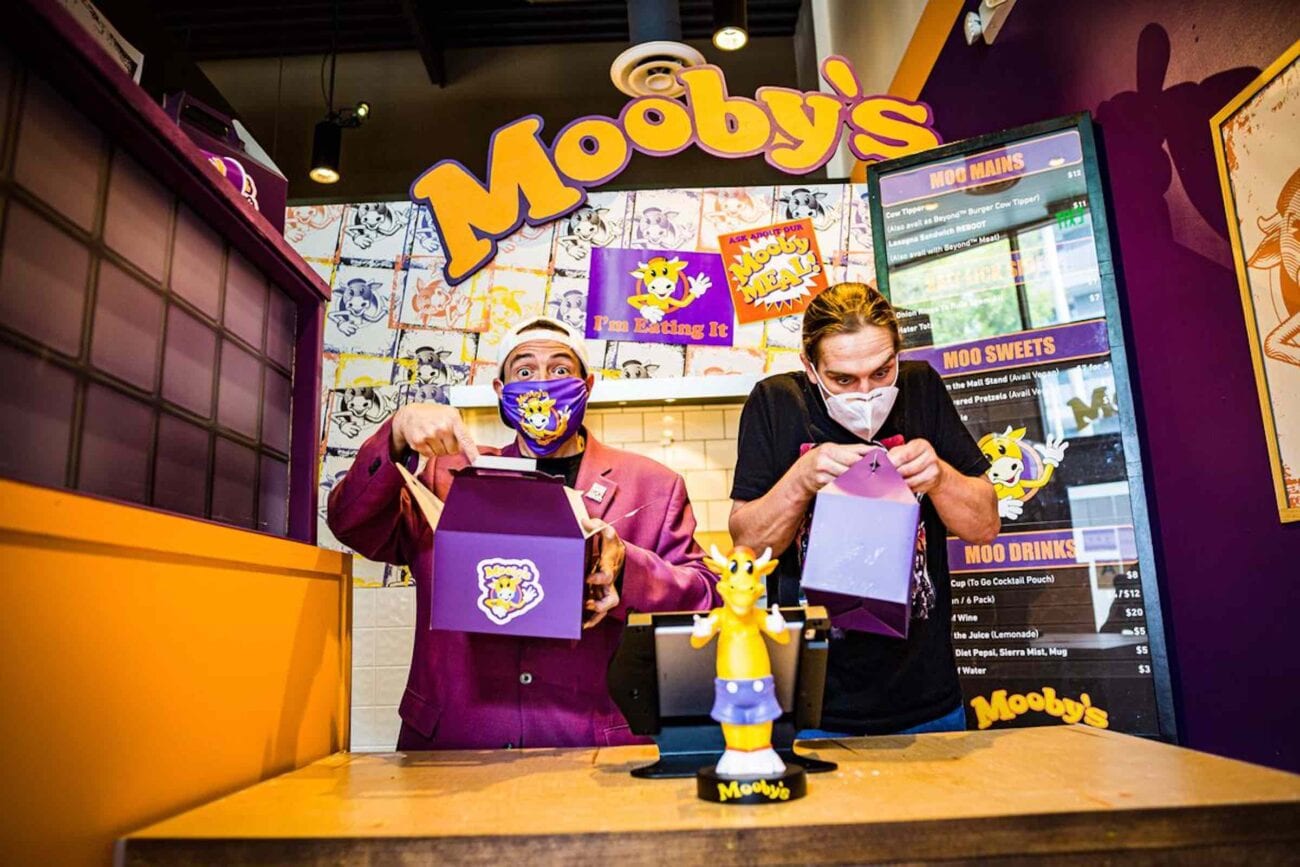 Where is Mooby’s mooving to now? Check out Kevin Smith’s popup restaurant

Kevin Smith continues to keep his cult of followers occupied, and this week another city was blessed by the Clerks creator. Smith has directed some of millennials’ most cherished nostalgia flicks, from 1995’s Mallrats to 1999’s Dogma. Some fans have outgrown Smith’s brand of humor, but the filmmaker doubled down on his early work – Smith has brought his classic movies to life with a popup restaurant.

That’s right, folks – there’s a real-life Mooby’s any super fan of Smith’s View Askewniverse can visit & delve into the world of Kevin Smith movies. Mooby’s popups have appeared over various parts of the U.S. since its creation, but this week a new spot on the map was graced by the presence of the cartoon cow. Here’s what we dug up. 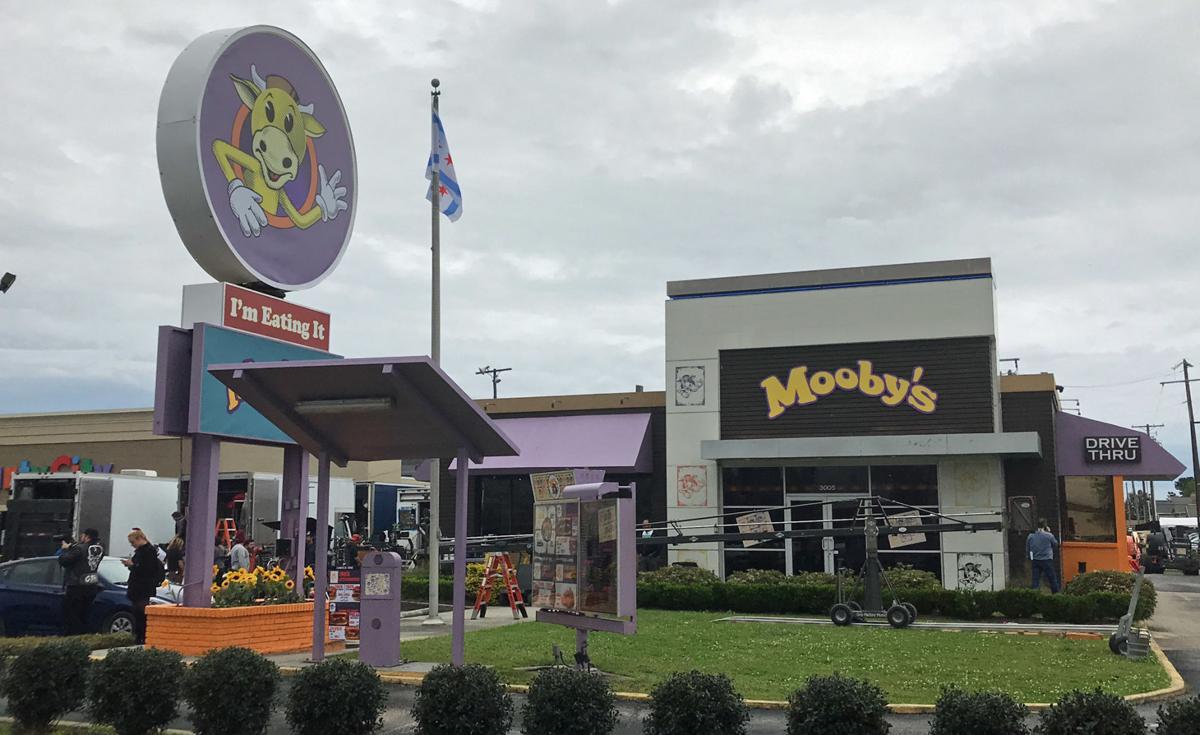 So what is Mooby’s exactly? Well, any American boy born between 1987 & 1995 can tell you it’s the fictional restaurant first featured in Kevin Smith’s Dogma in 1999.

In the film, the restaurant represents a nefarious fast-food monopoly ala McDonald’s, taken up a notch with a Mickey Mouse-like mascot Mooby the Golden Calf. In very Kevin Smith style, the irony here is Mooby is a cow selling burgers to the masses.

Mooby’s comes back to Smith’s films (most of which are cohesive and grouped together in his View Askewniverse) in later movies following Dogma. The burger joint is most prominently featured in Smith’s 2006 bomb Clerks II, in which the main characters are all working in a Mooby’s. In Clerks II, the cast shell out burgers together even though some of them aren’t even supposed to be there that day (see what we did there?).

Now, after popular demand, the bright colors of the Mooby’s chain has jumped off the screen into reality, as real life Mooby’s restaurant popups continue to, well, pop up around the U.S.

The popular chain-restaurant review podcast Doughboys reviewed the Los Angeles Mooby’s location back in August 2020, but news this week proves the popup will move beyond the bright lights of Hollywood. A new Mooby’s pop up just made its way to Michigan.

MLive reported this week that a new Mooby’s restaurant has opened in Michigan. Mooby’s Detroit opened its doors Tuesday, July 6 at 47 East Adams Avenue at Tin Roof in Downtown Detroit. Detroiters can make their way to the home of the golden calf any time between 11 am & 8 pm, but unfortunately, there’s no such thing as a free lunch.

Attendees will have to reserve a time to show up at Mooby’s, and you’ll have to buy tickets up front before walking in. Admission to Mooby’s Detroit costs twenty-nine bucks a head, but the admission fee lands you with a meal. Each ticket holder will get a Mooby’s main dish along with a salt lick side. 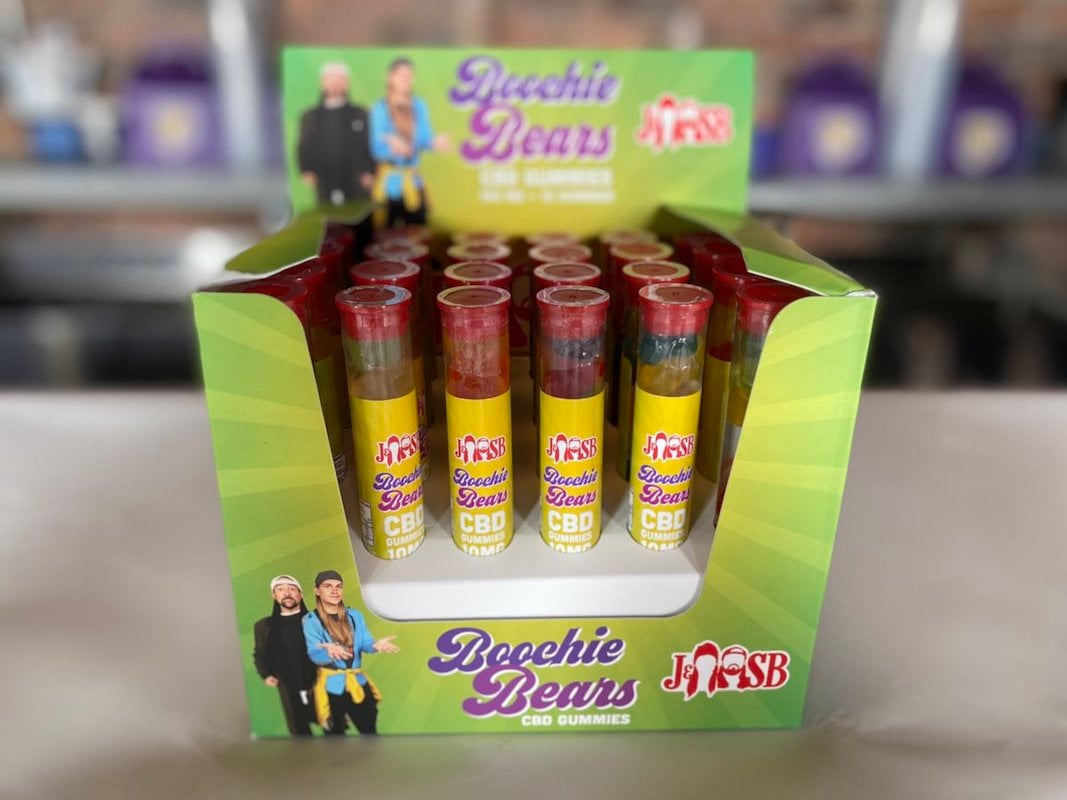 However, the real fun at Mooby’s comes with spending on site. In pictures on the Mooby’s Instagram, the popup looks like a mix between a Mickey Dees & a dollar bin Disney World, with plenty of souvenirs to take home.

Mooby’s Detroit offers its visitors a special edition Detroit Mooby’s Mootown t-shirt, Mooby hats, Boochie Bears CBD gummies, and Mooby’s growlers. However, attendees will really get their kicks from all the View Askewniverse references, from the “I assure you, we’re open!” spray painted sheet from Clerks to the Mooby mascot from Dogma.

You can order Mooby’s on GrubHub, but if you’re in Detroit, you might want to check out the golden calf in person – Mooby’s is on the move and will be on to the next city before you know it.

What’s your favorite Kevin Smith movie? Sound off in the comments below! 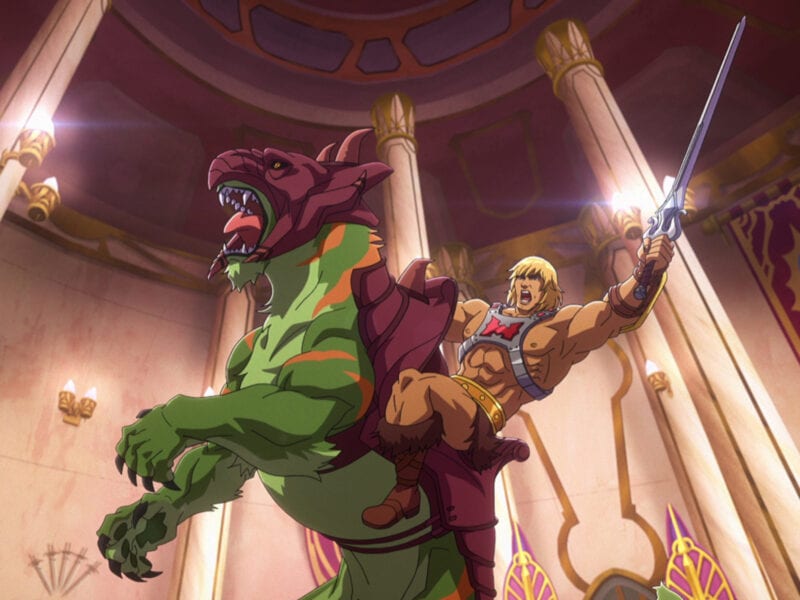 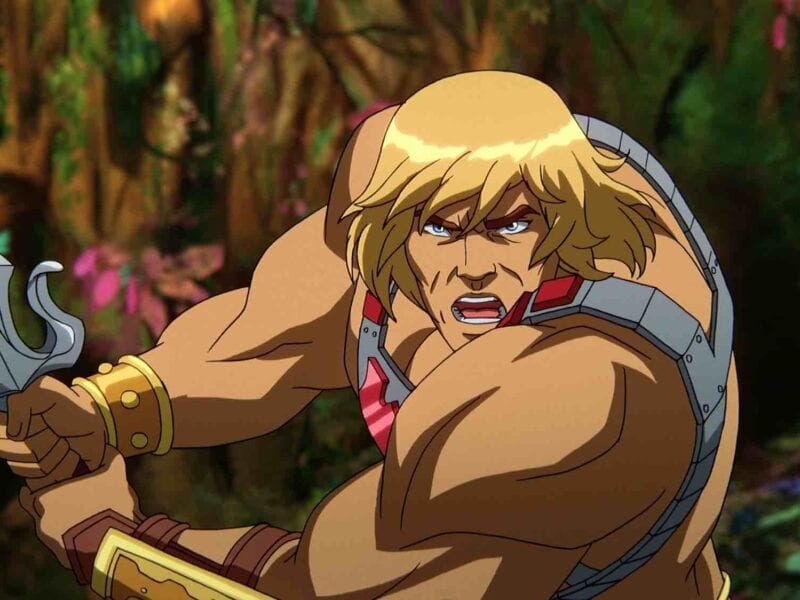