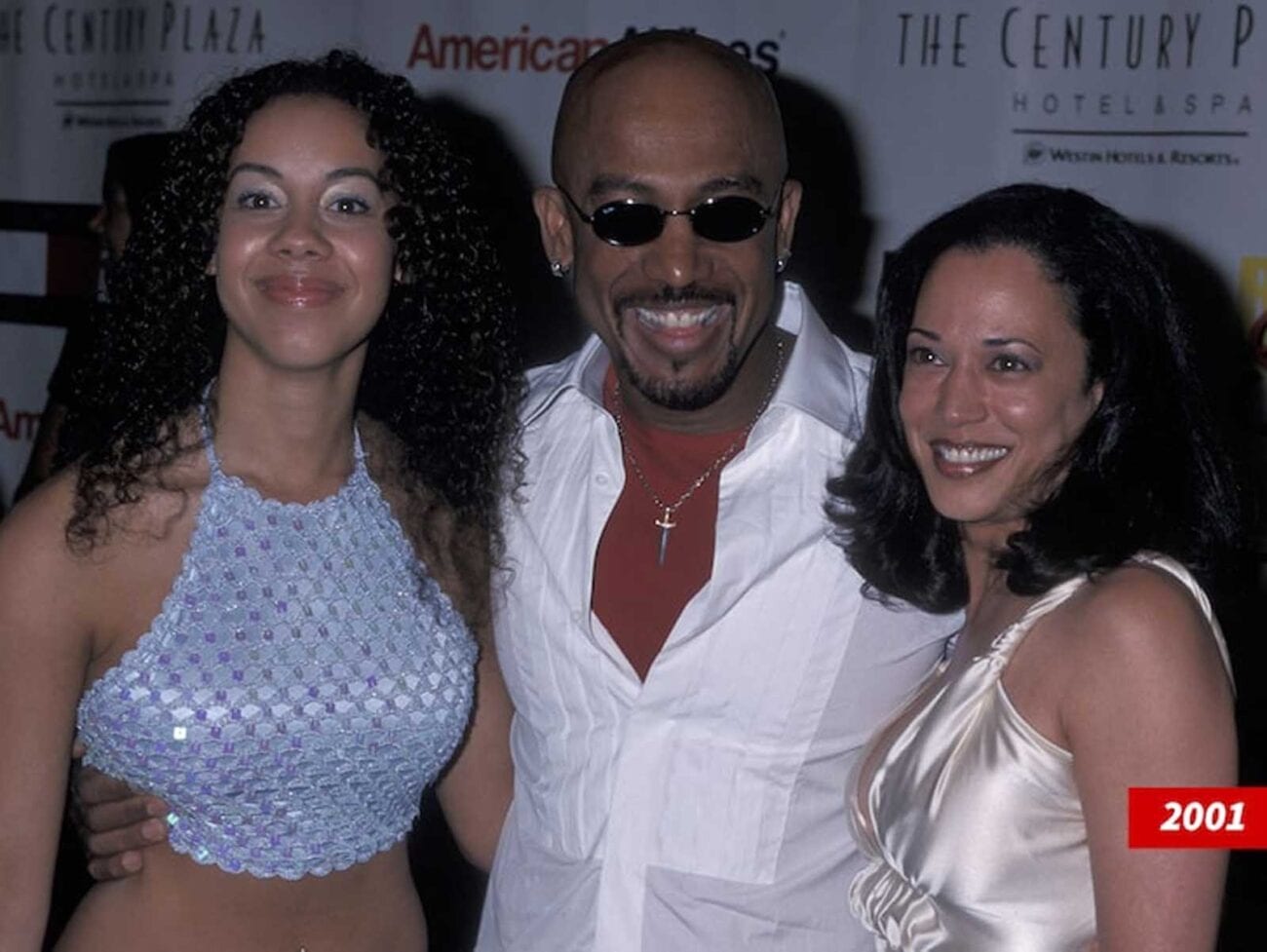 Montel Williams and Kamala Harris? Did they have a past relationship?

Now that Kamala Harris is confirmed to move into the White House next January, the new VP-elect’s resume has never looked more impressive. With such a high-profile status, it’s no surprise so many people are eager to dig into the ins & outs of her life.

While Kamala Harris’s dating life holds no relevance to her political career, the world still uncovered her past romances. As a high-profile politician, and potentially America’s next VP, it was only a matter of time before Harris’s dating life came out of the woodwork.

The identity of one of Kamala Harris’s ex-boyfriends has shocked many people on social media. When the Twittersphere unearthed photos from almost two decades ago of Harris attending a public event with talk show host Montel Williams, the internet exploded. Here’s everything we know about Kamala Harris & Montel Williams.

The Fact that Kamala Dated Montel and it seems like no one remembers lol pic.twitter.com/gmo81HwS9B

When photos of Kamala Harris posing with Montel Williams & his daughter Ashley were uncovered from the internet, social media quickly made the news a trending topic. It turns out the projected VP elect and former The Montel Williams Show host once had a fling, and had attended the Eighth Annual Race to Erase MS at the Century Plaza hotel in California together during May of 2001.

The photos of Kamala Harris & Montel Williams have since raked up over 86,000 likes on one user’s Twitter post. Some people decided to jump in with some humor, with @HatersAreJEllis joking “Damn Montel with the fumble. Could’ve been in the White House doing that same song 100 different ways.”

However, some users made it clear they didn’t care. @FullEffect102 tweeted: “We remember we just focused on her career, her politics and her character. It’s shameful when a women accomplishes something and it leads us to discuss who she’s had in our bed… focus we have a black VP FEMALE let’s focus on her future not some man” 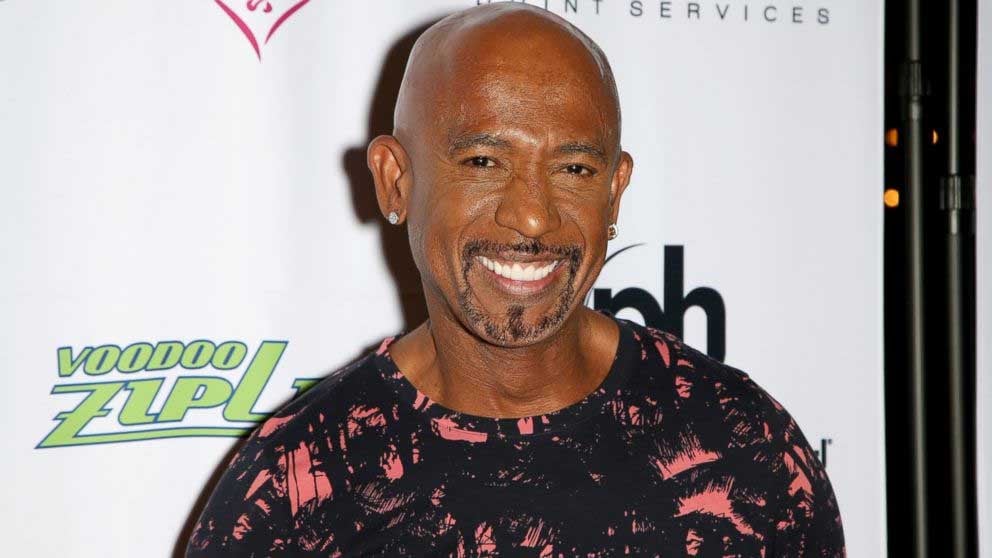 Montel Williams already confirmed their past relationship in a now-deleted tweet. Responding to a tabloid journalist, Williams explained: “@KamalaHarris and I briefly dated about 20 years ago when we were both single. So what? I have great respect for Sen. Harris.”

He also criticized the press for the coverage, adding: “I have to wonder if the same stories about her dating history would have been written if she were a male candidate?” 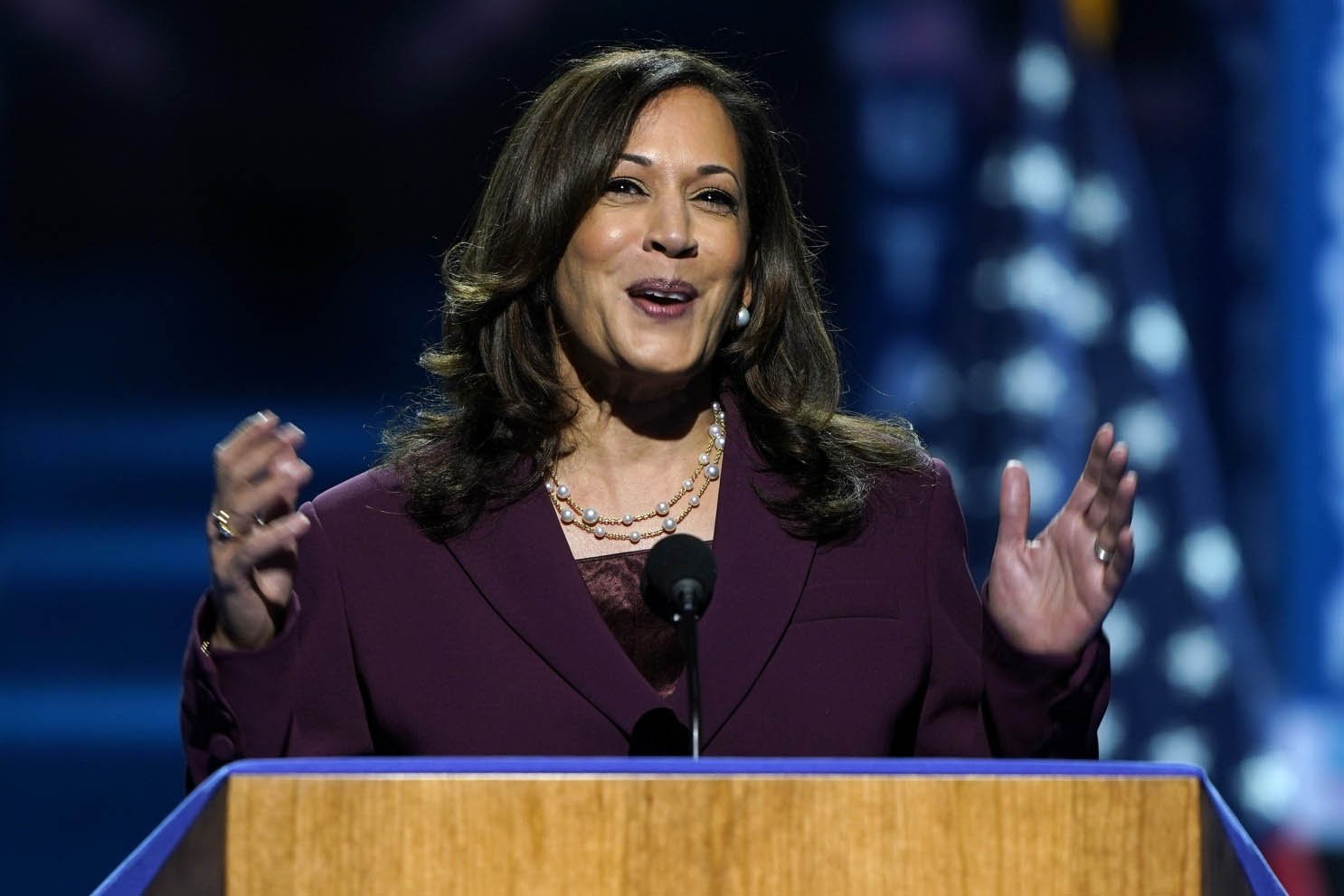 This isn’t the first time that Kamala Harris has been heavily scrutinized by the internet for her past dating life. Twenty years ago, she once had a romance with the older ex-Mayor of San Francisco, Willie Brown, before he was elected. Consequently, her critics used her dating life to try & accuse her of cronyism when she was running for San Francisco District Attorney in 2003.

Kamala Harris emphasized she had no time for such accusations, telling San Francisco Weekly, “I refuse, to design my campaign around criticizing Willie Brown for the sake of appearing to be independent when I have no doubt that I am independent of him — and that he would probably right now express some fright about the fact that he cannot control me.

“His career is over”, she affirmed. “I will be alive and kicking for the next 40 years. I do not owe him a thing.”

Just like everyone else, Kamala Harris has had her own personal past of old romances and flings. She’s now in a committed partnership with her husband Doug Emhoff. The couple shared an adorable Twitter exchange a few days after the announcement of her projected win, as Harris referred to Emhoff as the love of her life, clearly proving she’s happily settled down for good!

Were you surprised to find out about this past fling? What are your thoughts on their old relationship? Let us know in the comments below.