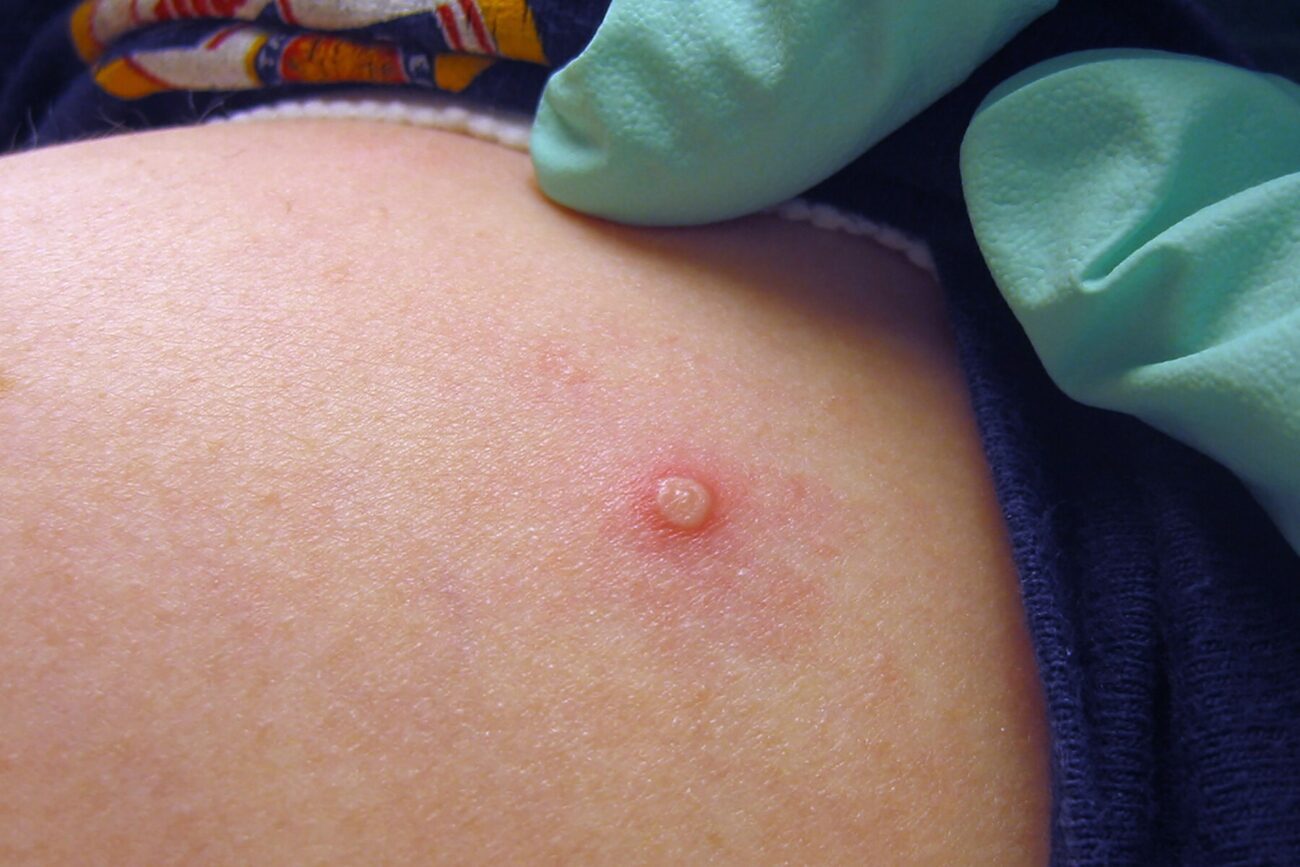 Monkeypox cases continue to rise and fear of full-body rashes continues to spread. Monkeypox is endemic in many African countries but has never before spread so widely on other continents. Now, more than 4,100 cases have been recorded so far. An ongoing outbreak of the viral disease was confirmed in May 2022, beginning with a group of cases found in the United Kingdom.

Monkeypox is a rare disease caused by infection with the monkeypox virus. Monkeypox symptoms are similar to smallpox symptoms but milder, and monkeypox is rarely fatal. The main symptom of monkeypox is a rash that can look like pimples or blisters that appear on the face, inside the mouth, and on other parts of the body, like the hands, feet, chest, and genitals, or anus.

Will monkeypox be the next pandemic? How many cases in the U.S. actually are there? Let’s uncover why the number may be higher than recorded and if the World Health Organization believes it’s a global emergency. 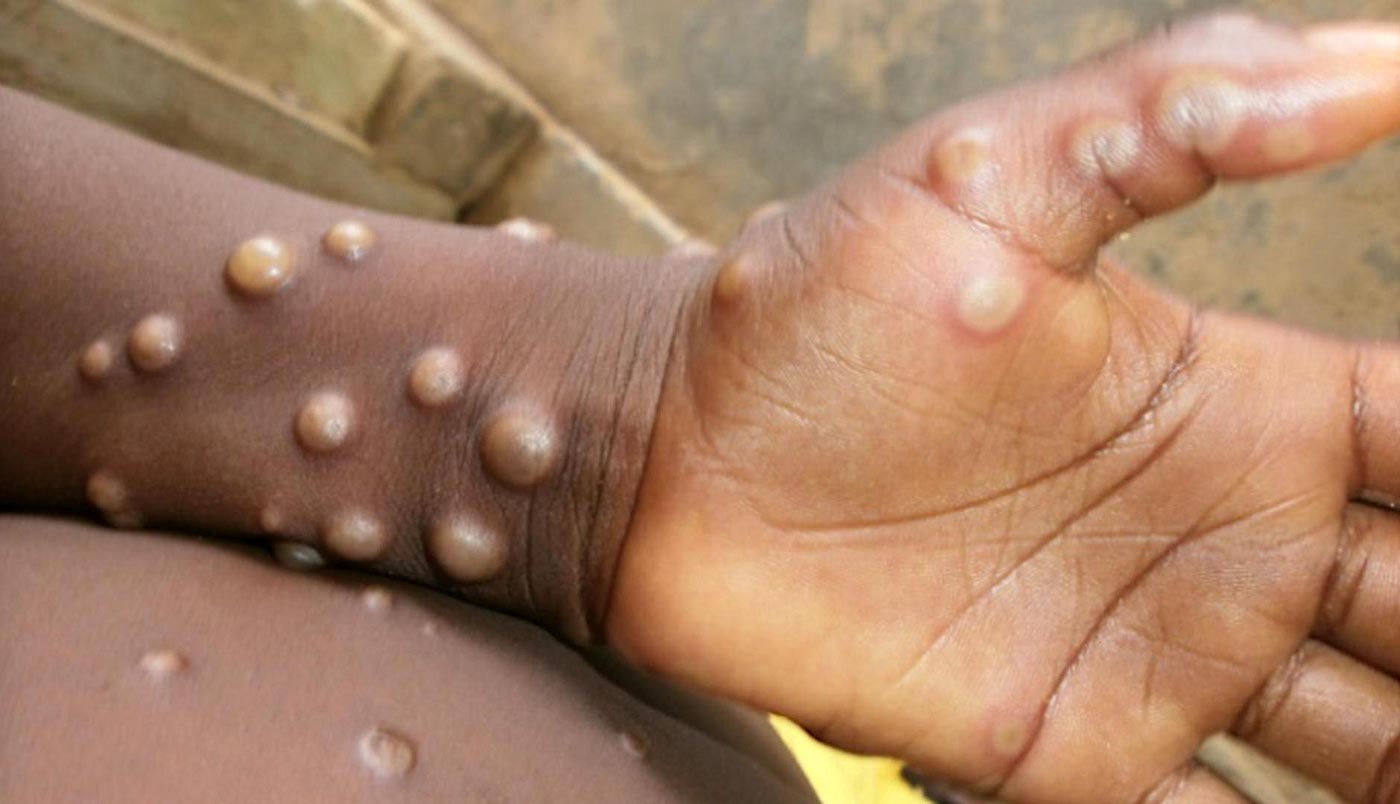 At a glance, you’d think the monkeypox outbreak in America isn’t too drastic compared to other countries. Since the global epidemic began in May, the U.S. has recorded 201 cases of monkeypox. In contrast, the U.K. has nearly 800 cases. Meanwhile, Spain & Germany both have more than 500.

But in the U.S., the official case count is misleading, scientists revealed. The outbreak is arguable much larger than the case count suggests.

For many of the confirmed cases, health officials are uncertain about how the person caught the virus. Those infected haven’t traveled or come into contact with another infected person. That means the virus is spreading in some communities & cities, cryptically.

“The fact that we can’t reconstruct the transmission chain means that we are likely missing a lot of links in that chain,” Jennifer Nuzzo, an epidemiologist at Brown University, reported. “And that means that those infected people haven’t had the opportunity to receive medicines to help them recover faster and not develop severe symptoms.”

“But it also means that they’re possibly spreading the virus without knowledge of the fact that they’re infected,” she added. In other words: “We have no concept of the scale of the monkeypox outbreak in the U.S.,” said biologist Joseph Osmundson at New York University. 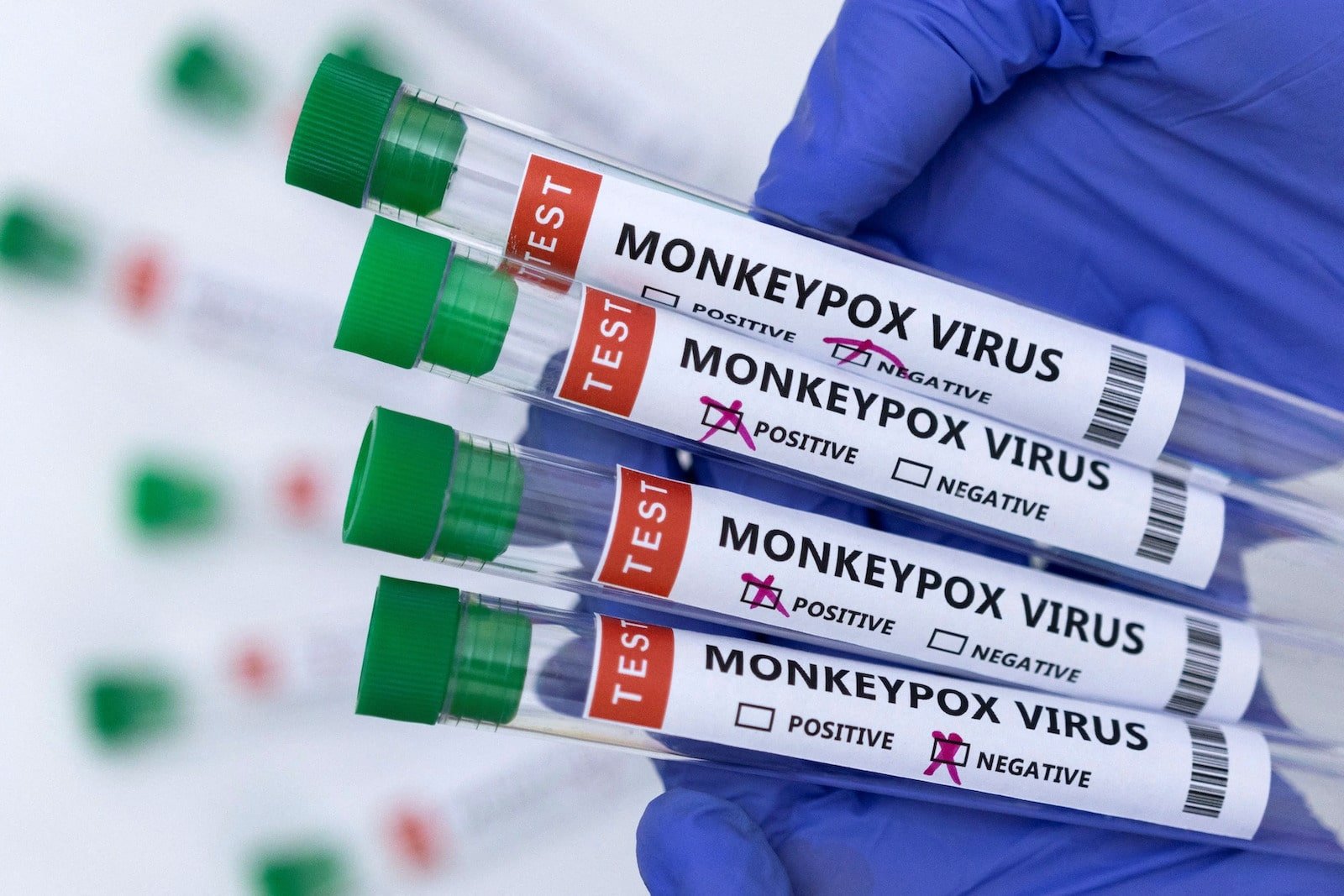 Complete lack of testing for monkeypox

Poor testing has led to a wildly inaccurate number of cases being counted and many cases going undetected. Across the nation, public health agencies are running too few tests — way too few, Osmundson explained. “State officials are denying people testing because they’re using a narrow definition of monkeypox to decide who receives a test. They’re testing in only a very restrictive number of cases.”

On Thursday, the CDC told the New York Times that it has performed 1,058 monkeypox tests. However, it’s not clear how many of these tests are duplications of the same person. Several sources involved with monkeypox testing doubt the agency has tested that many cases. 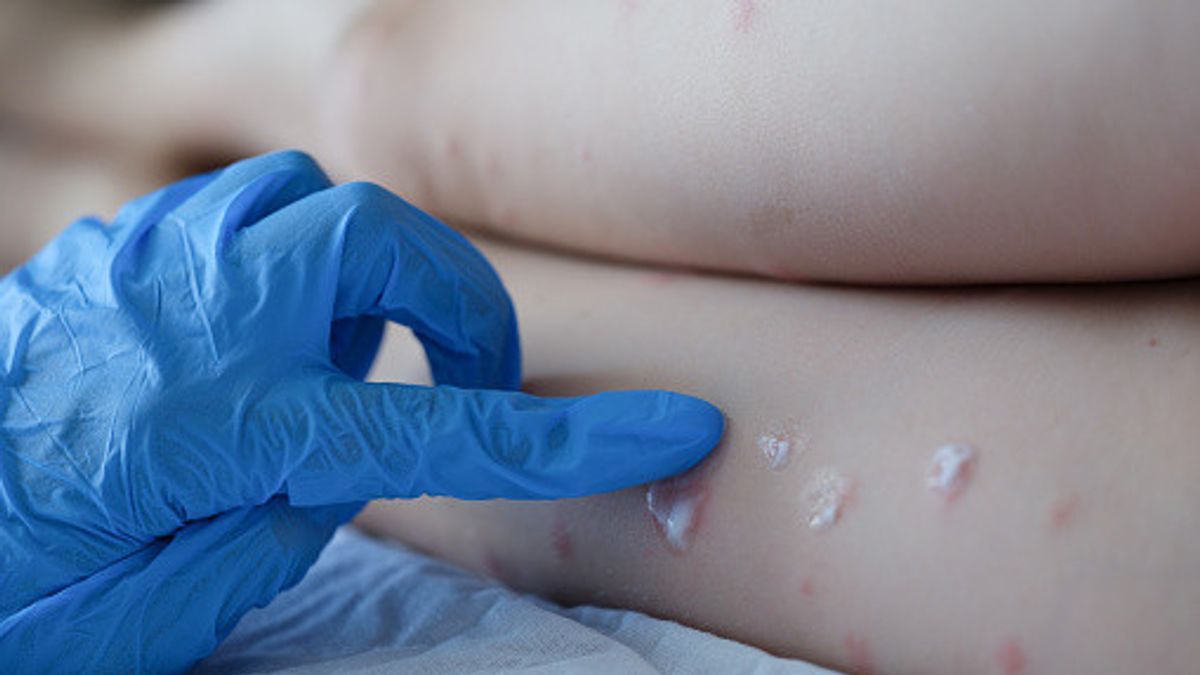 WHO says monkeypox isn’t an emergency. . . yet

After two days of review, an advisory panel assembled by the World Health Organization (WHO) has concluded the monkeypox outbreak, which has spread to more than 50 countries, doesn’t warrant the declaration of a Public Health Emergency of International Concern (PHEIC), its highest alert level. WHO currently has PHEIC declarations for polio & COVID-19, and many infectious disease scientists had expected one for monkeypox.

“I am very surprised by the decision,” says Boghuma Titanji, a virologist at Emory University. “It feels again like a missed opportunity to focus much-needed attention on the current situation.” Gregg Gonsalves, a Yale School of Public Health epidemiologist who advised the committee, also disagrees with its judgment. “I think they made a big mistake. They punted.”

Along with accepting the panel’s decision, WHO Director-General Tedros Adhanom Ghebreyesus issued a statement saying he was “deeply concerned” about the monkeypox outbreak. “This is clearly an evolving health threat that my colleagues and I in the WHO Secretariat are following extremely closely,” he added.