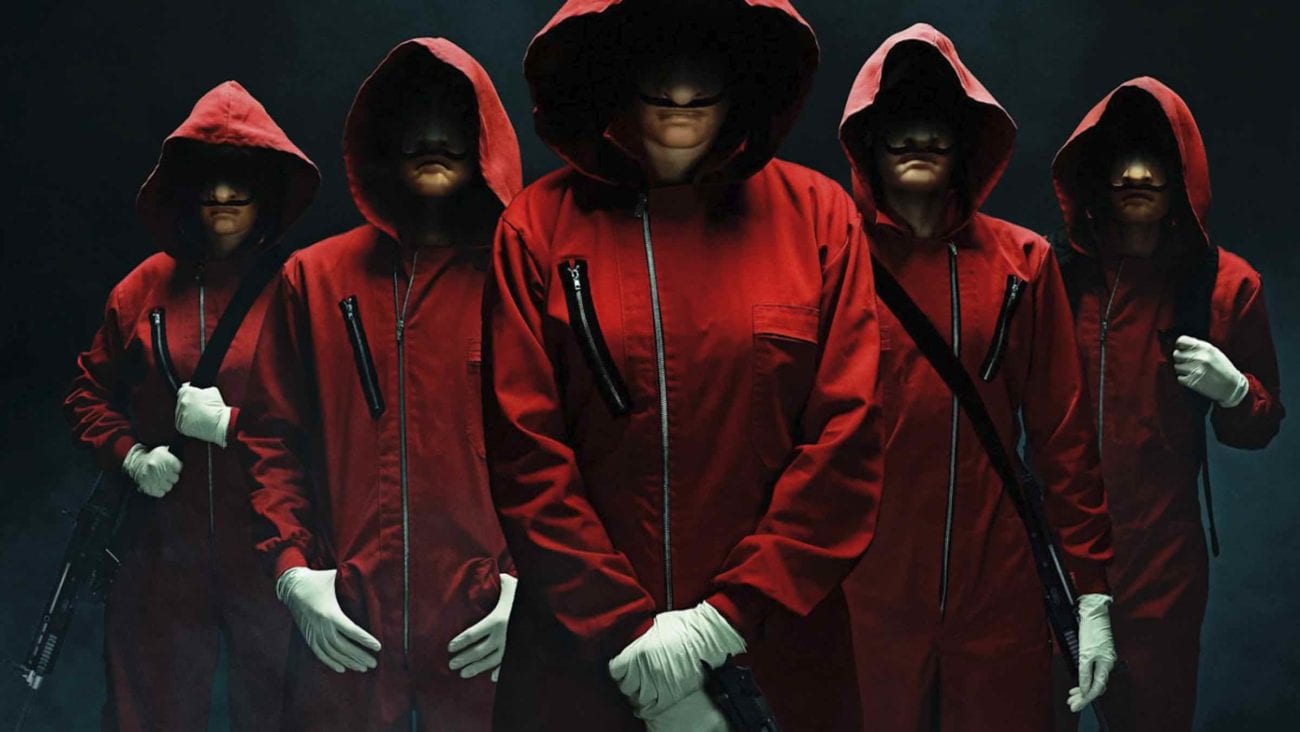 Love ‘Money Heist’? Everything we know the cast’s spinoffs

It’s no surprise Netflix has kept Money Heist around for this long. The Spanish heist drama has been the streaming service’s most-watched non-English show, and it’s clear why people are addicting. Following the Professor (Alvaro Morte) and his eight accomplices in their elaborate plans to rob the Royal Mint of Spain and the Bank of Spain, Money Heist has a crazy amount of twists to follow.

We’re waiting patiently for part four of Money Heist to return, so people shut up about the Tatiana is Alice theory that is obviously not true. Thankfully, Netflix knows our addiction well and has reportedly already renewed Money Heist for a fifth part (and hopefully a sixth!) But we’re not here to talk about the main show. 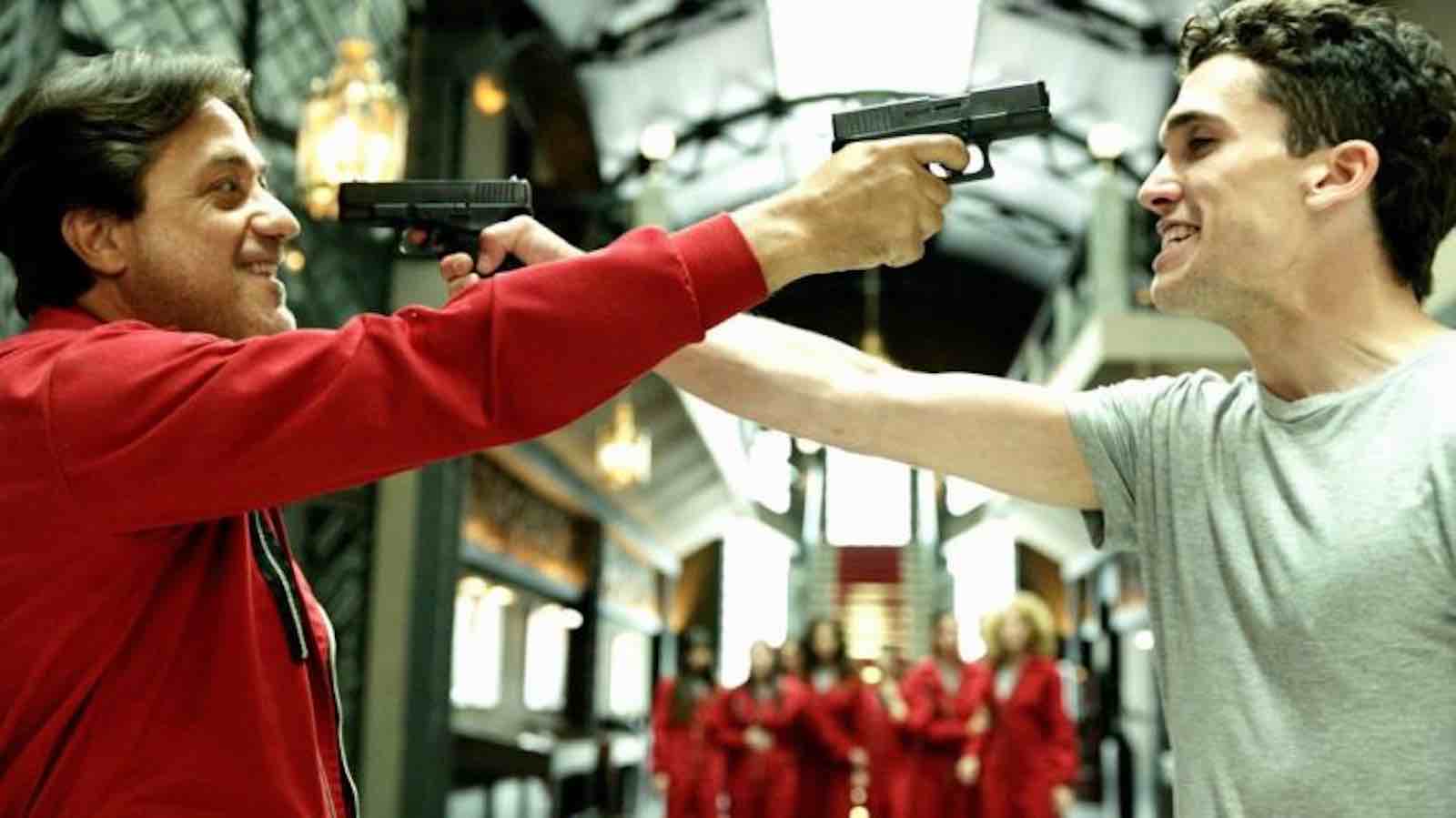 Money Heist part four director Jesus Colmenar went on record at the International Film Festival of the Andalusian City that a spinoff for the drama is in the works. While this is no guarantee, it definitely left fans dreaming about another Money Heist show in their heads. 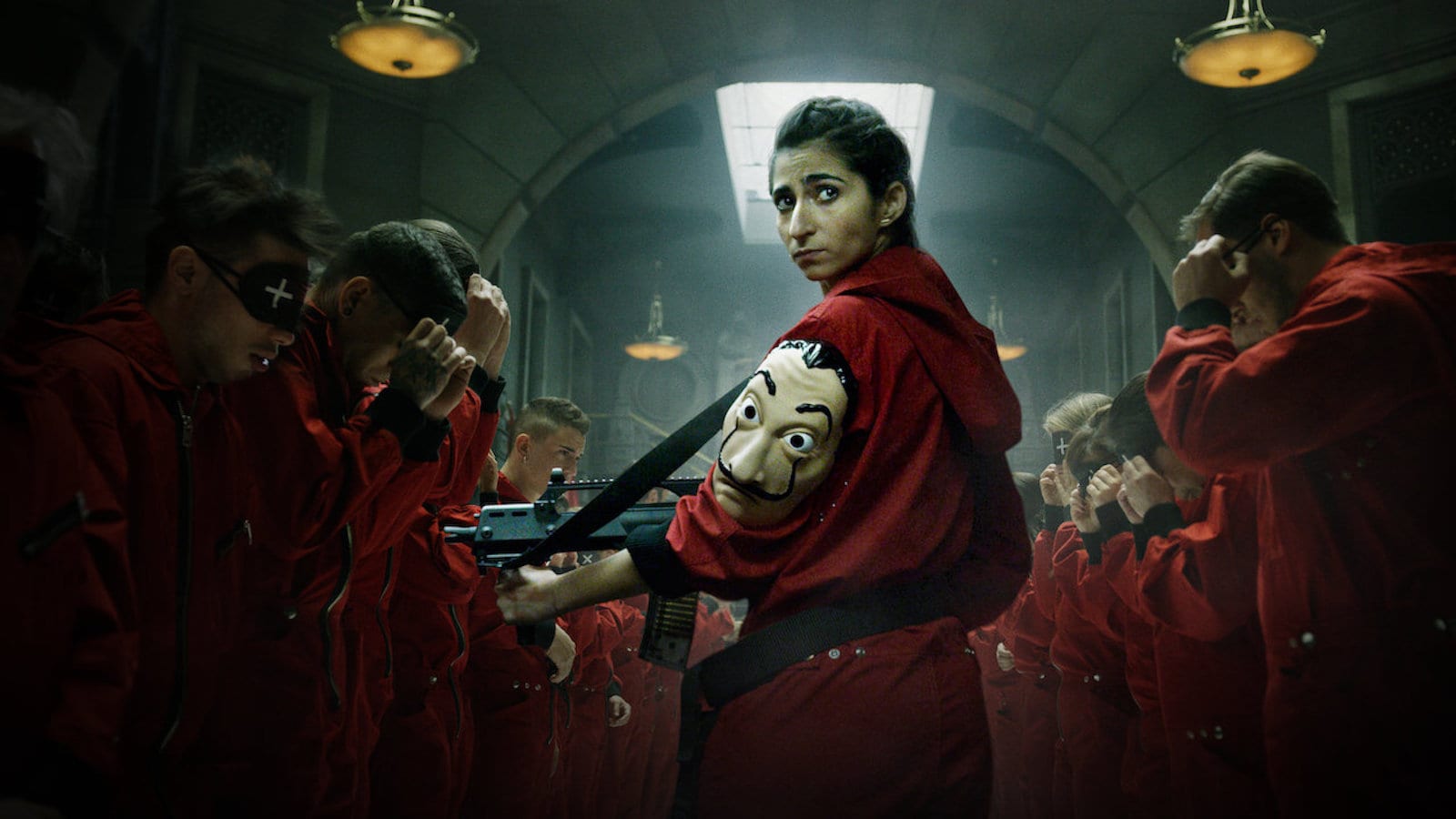 Anyone on board yet?

Short answer: no. Long answer: no one officially has been confirmed. If Colmenar is commenting on the status of a spinoff, it’s safe to say he’ll have some involvement. No word from Money Heist creator Alex Pina if he has any involvement of the spinoffs either.

Since nothing’s been said officially about the spinoffs, we don’t know who’s in them either. But we can dream about who the show would focus on. We have a few ideas of our own for potential Money Heist spinoffs. Netflix, if you’re reading this, hit us up so we can discuss these pitches in more detail. 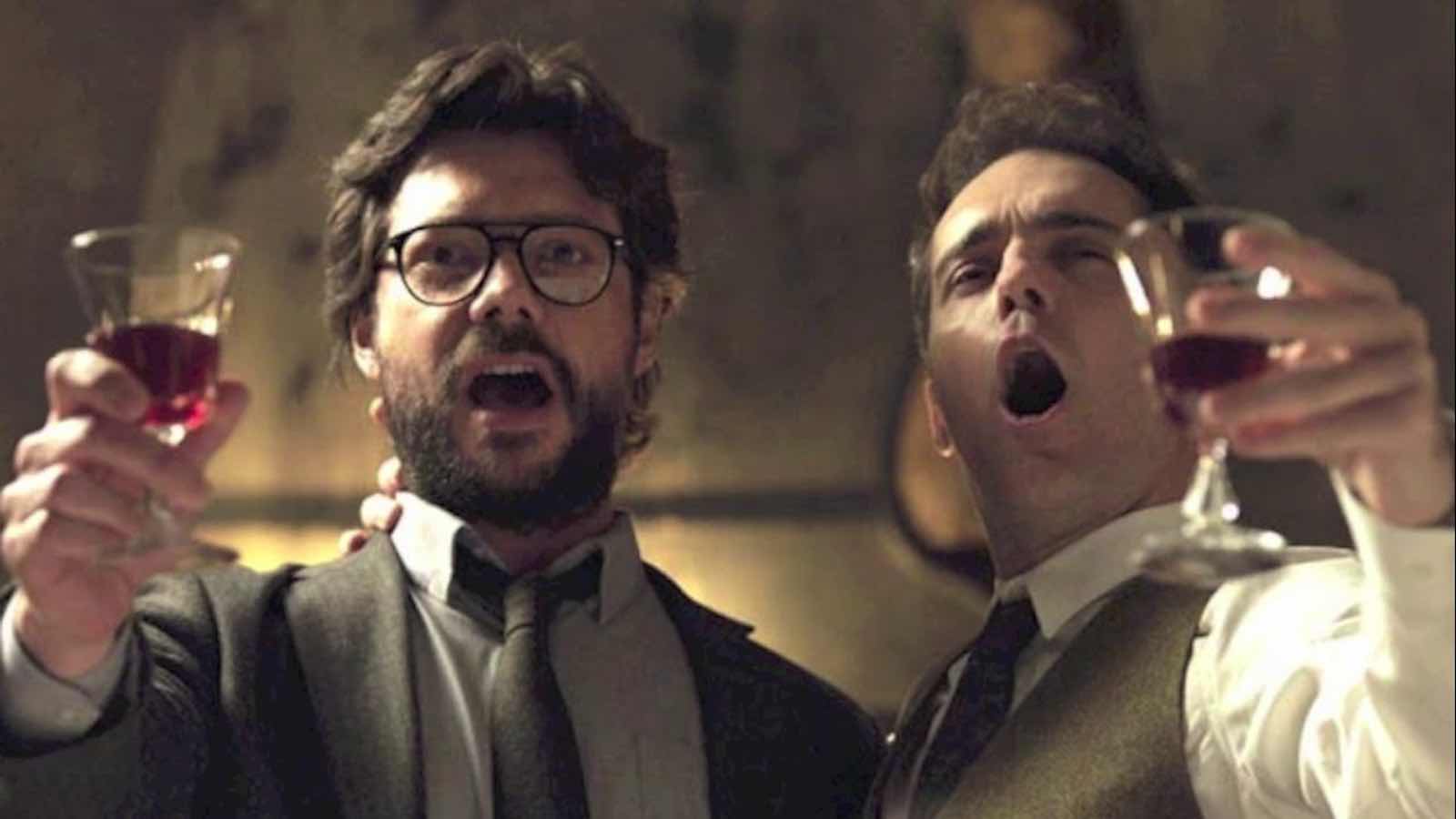 Berlin and The Professor’s past: The Apple

Isn’t it interesting how both The Professor and Berlin got into planning these elaborate crimes as their destiny? What was the past like for the two of them? The Apple can look closer at the upbringing of the two brothers and their father, seeing how the two got their start in the business of robbery. 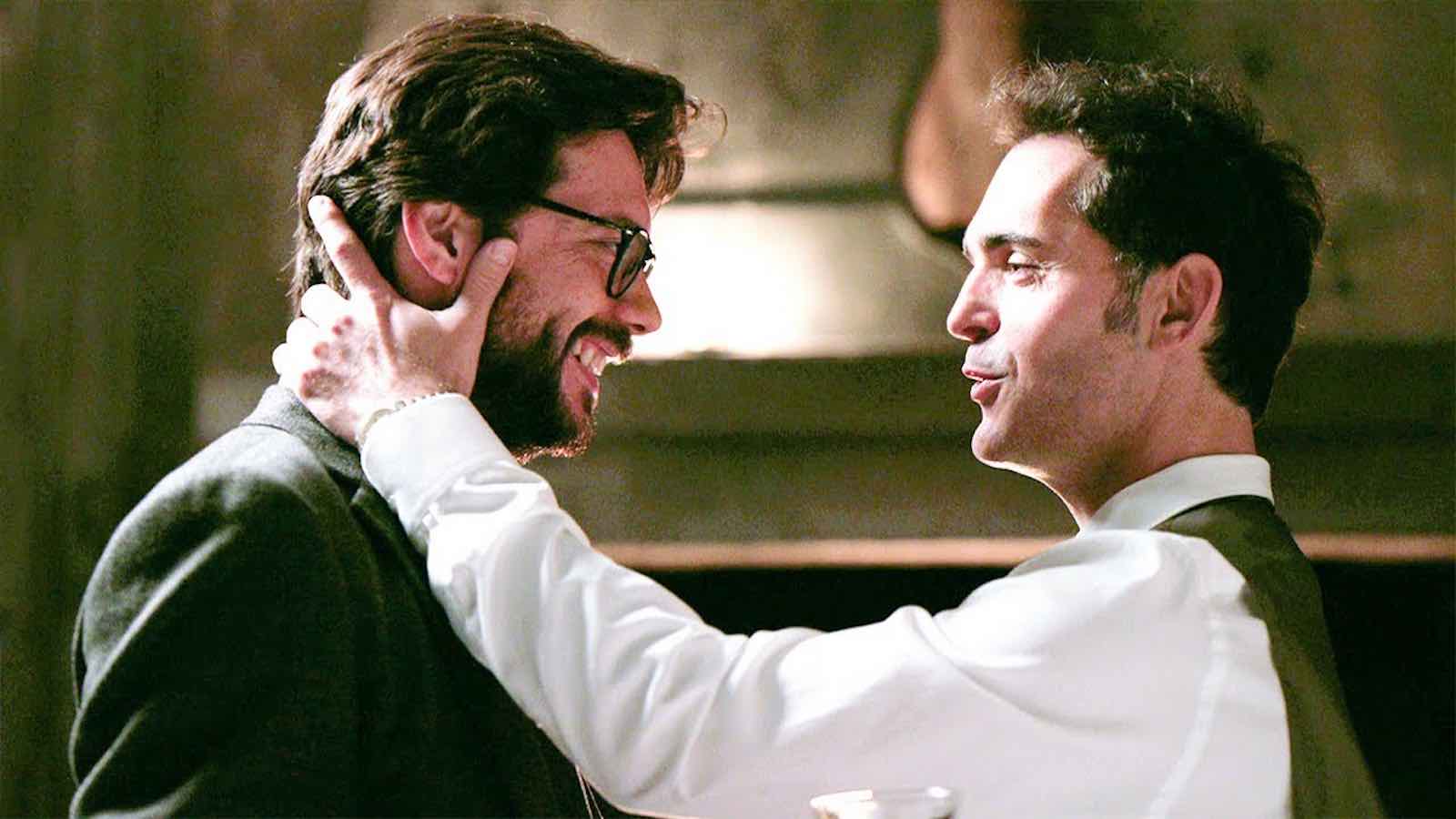 Still in their past, but post-childhood, The Brothers could focus on Berlin and the Professor in their prior heists. Each episode would focus on a different heist they planned in their past before their heist on the Royal Mint of Spain. 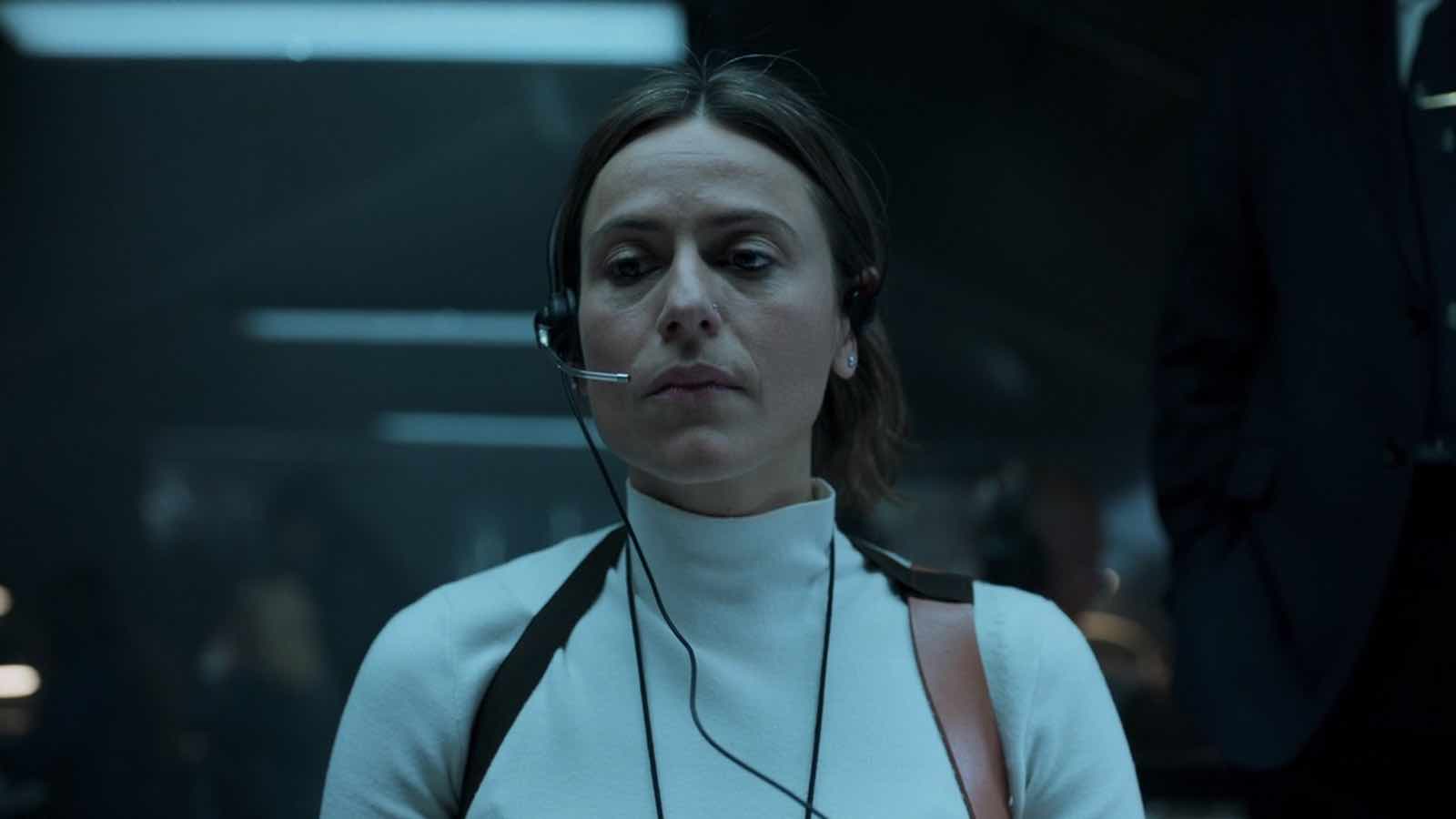 Yeah sure, there’s enough police procedurals these days, but Itziar Ituno has enough charm to support a new one. Especially one focusing on the Madrid PD pre-Money Heist. Having an international police drama would be a new take on the tired genre. 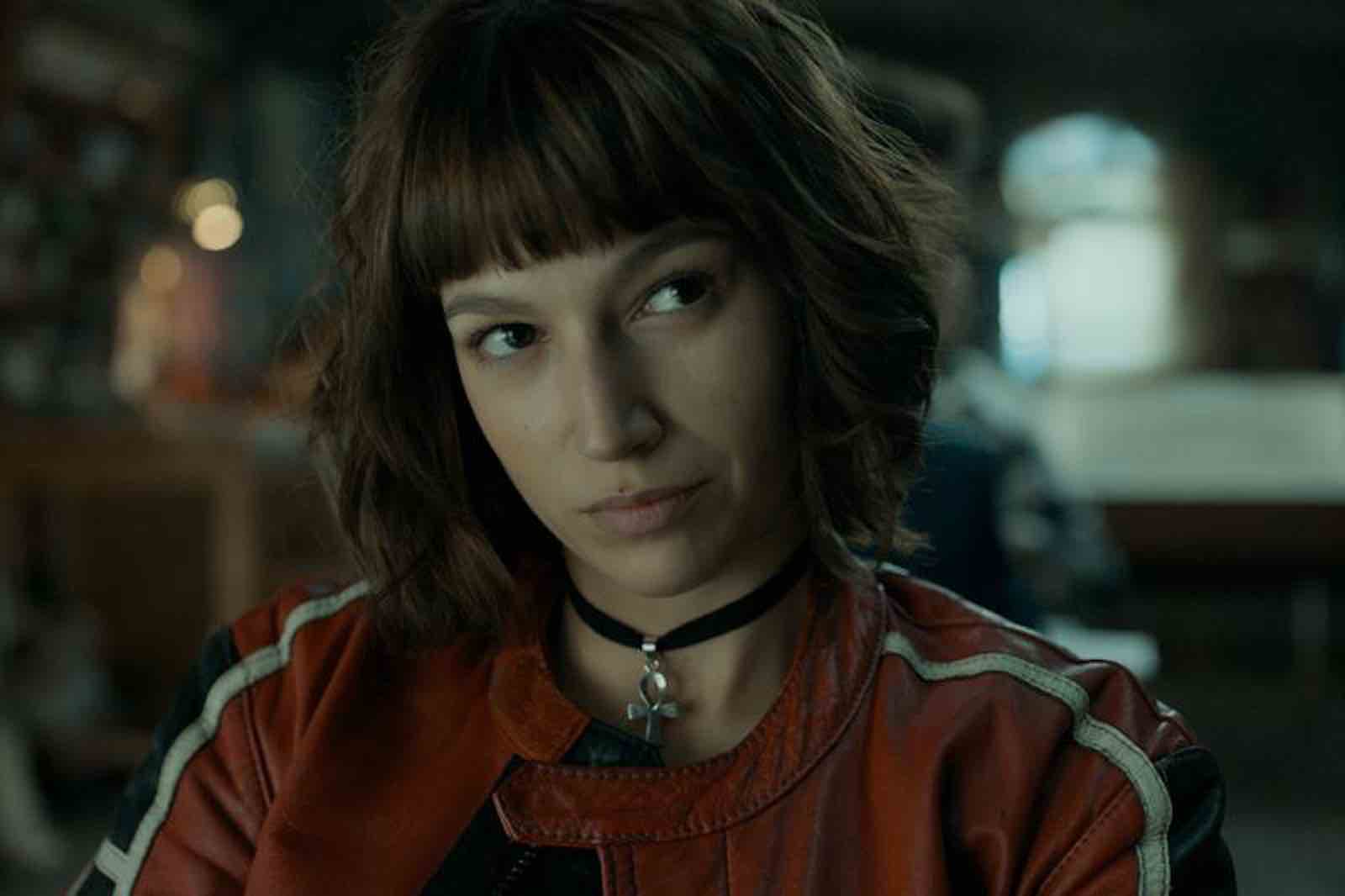 The international woman of mystery Tokyo has told us a bit about herself through backstory, but we know more about everyone else than her. While we know her romance with Rio, what about her past love life? Tokyo Stories would be an interesting romantic drama looking at Tokyo’s love life during her time as a runaway robber. 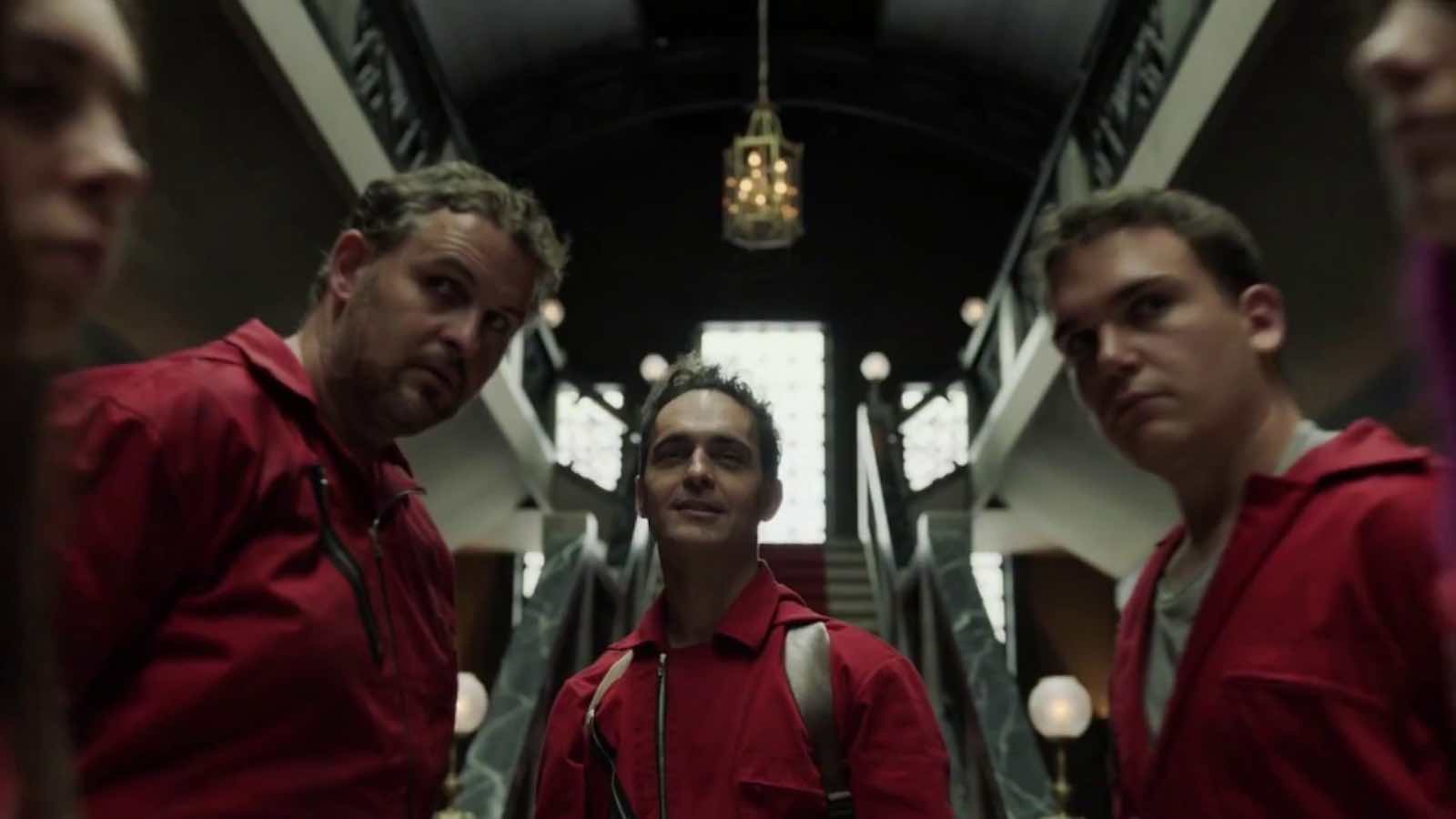 Ok maybe this is much more of a crack idea, but imagine Mr. Robot with Rio. Tell us you wouldn’t want to watch Rio be an international master hacker, using his skills to help rob the rich and redistribute wealth? So maybe that’s literally is role in Money Heist, but that doesn’t mean he doesn’t deserve his own show too.