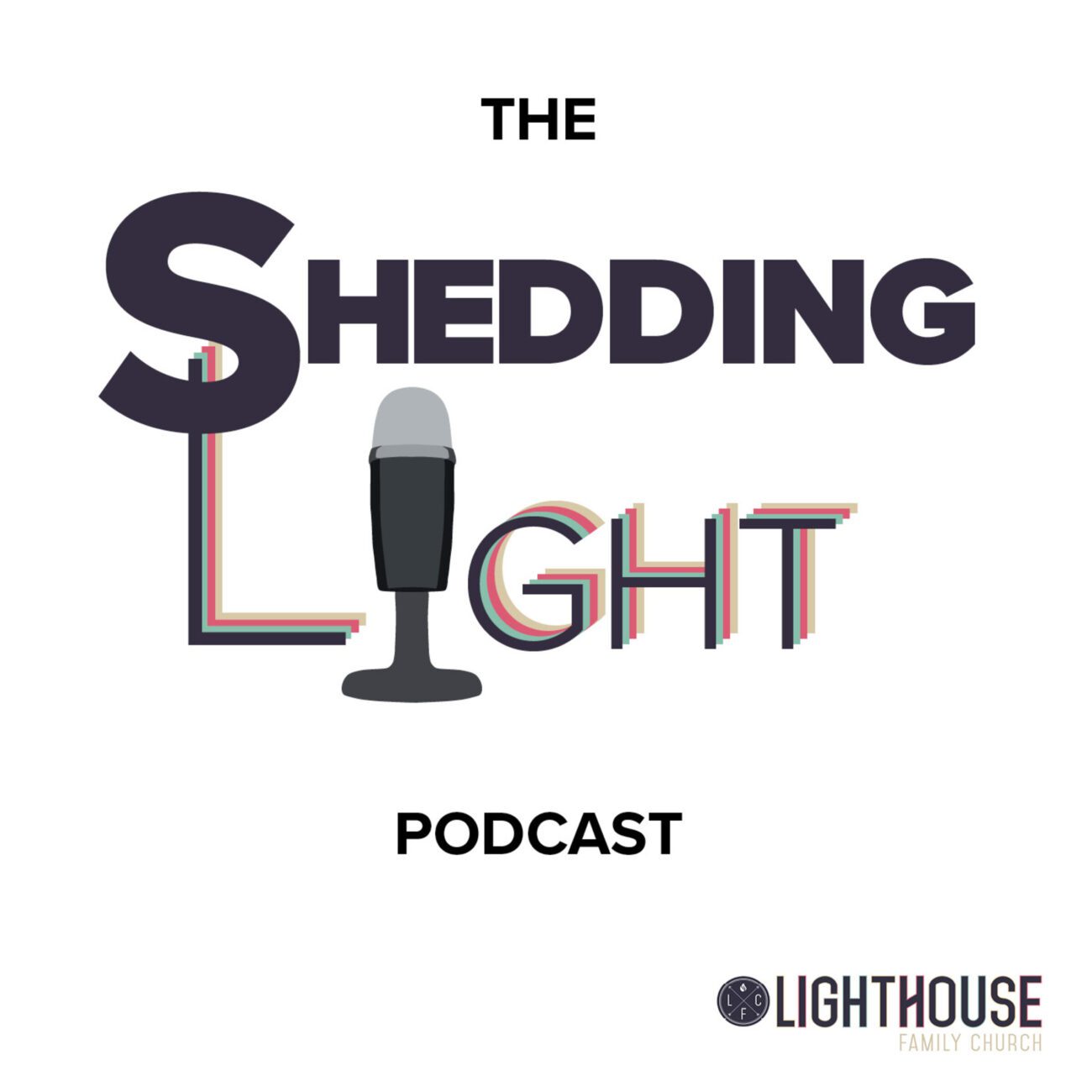 The world is an immensely vast place. It’s easy to see how someone can end up missing and even never be found. That’s what happened to Melanie Ethier, one of the most tragic missing kid cases to hit Canada. But no one can merely up and disappear one day. Either they ran away to somewhere far away from home or someone else was responsible. Who is Melanie Ethier and who’s responsible for her absence?

In the words of Angela, the cohost for the podcast Shedding Light, “Somebody knows something and that’s what we’re aiming for.” She added, “The whole town needs closure. The whole town has been suffering for twenty-four years – not just Celine and her other daughter Jessie – thinking that you have a monster walking among you.” And that’s a very reasonable thing to say on Angela’s end. 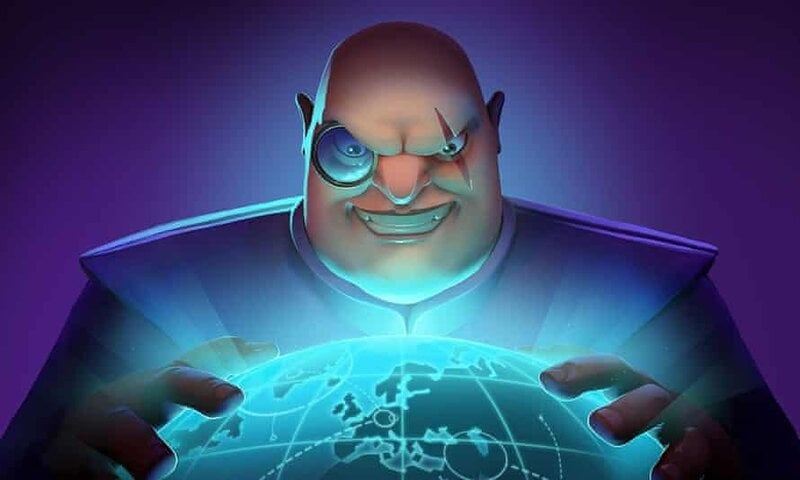 The most evil people around us aren’t necessarily the ones who do evil acts. They’re the ones who do evil while simultaneously living amongst us. Evil people disguise themselves in everyone else’s ignorance and they can be your neighbors, even friends and family. Anyone with information on the disappearance of Melanie Ethier is urged to call the director of the Criminal Investigation Branch of the OPP.

But first, we’ve gathered some information on this missing kid case. 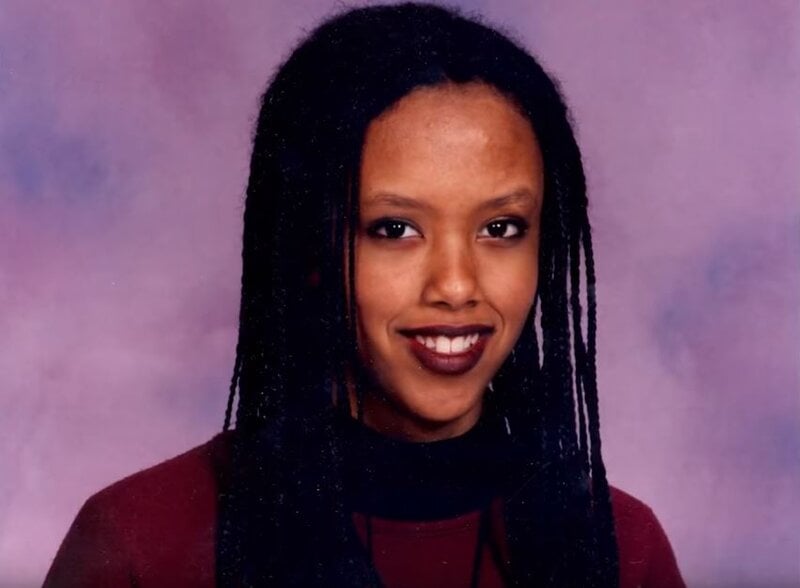 Melanie Ethier was born Christmas Eve, 1980. She was an honors student at École secondaire catholique Sainte-Marie in New Liskeard, Ontario. She was known for being bilingual, a ballerina, roller skater, and highland dancer. Loved ones described Melanie as being “salt of the Earth” and having a “lovely personality”. It said she could find humor in any situation.

Growing up, Melanie was one out of only three African American girls in her community. She worked as a childcare provider at her local daycare while learning self defense alongside a friend.

Being as though she wasn’t known to suffer from any mental illness nor be on any medications, her friends knowing her at the time of her disappearance don’t believe she was suffering from an undiagnosed condition. Thus, she would have never wandered off. 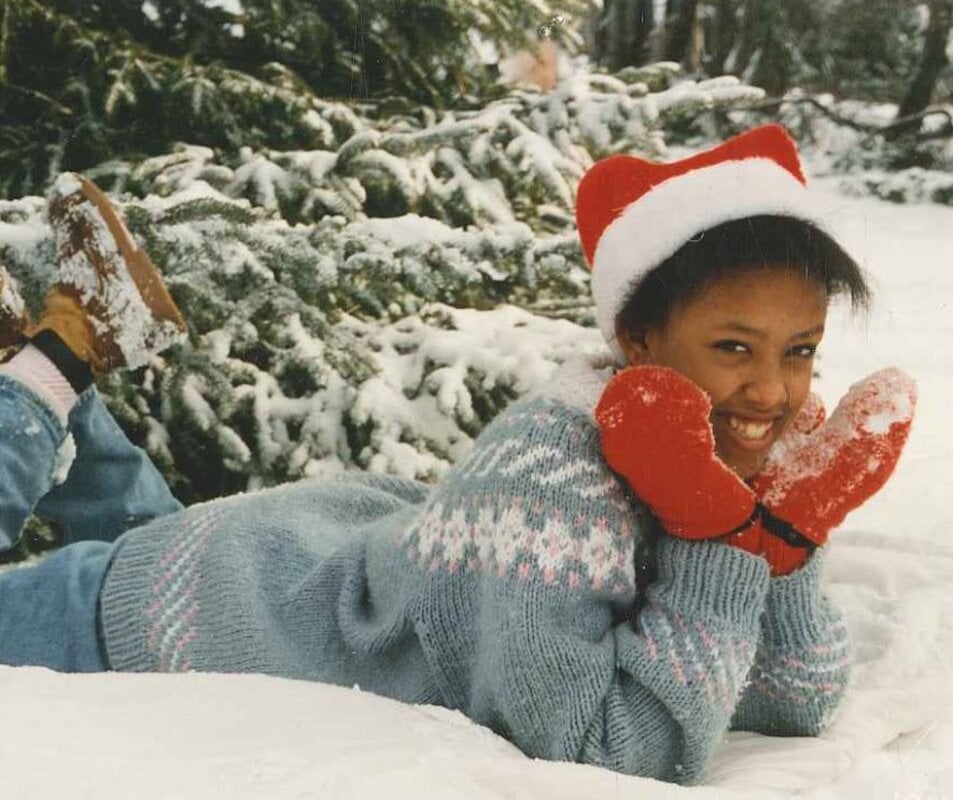 Melanie Ethier was a fifteen year old student on September 29, 1996 when she departed from her friend’s house, headed for home on foot. Melanie didn’t usually walk home by herself, but with no phone service, she couldn’t call home for a ride. One of the boys at her friend’s house watched her walk west down Pine Avenue East.

She was wearing a green Nike windbreaker with a white t-shirt of a blue heart Pepe logo, blue jeans, a black belt with a silver buckle, black boots with a short heel, her watch and necklace. Celine, the girl’s mother, became aware of her daughter missing when Melanie’s alarm clock shouted at 6:00 or 7:30. She found that Melanie was not in her bedroom.

Melanie’s grandparents came to the house to celebrate her grandmother’s birthday. Melanie was supposed to have finished preparing the cake that she brought materials for a day prior. Celine wasn’t immediately concerned since her daughter was always very responsive. But soon, it became clear that Melanie had not made it home in the night. Melanie was a no show at her daycare job, leading her mother to call the police. 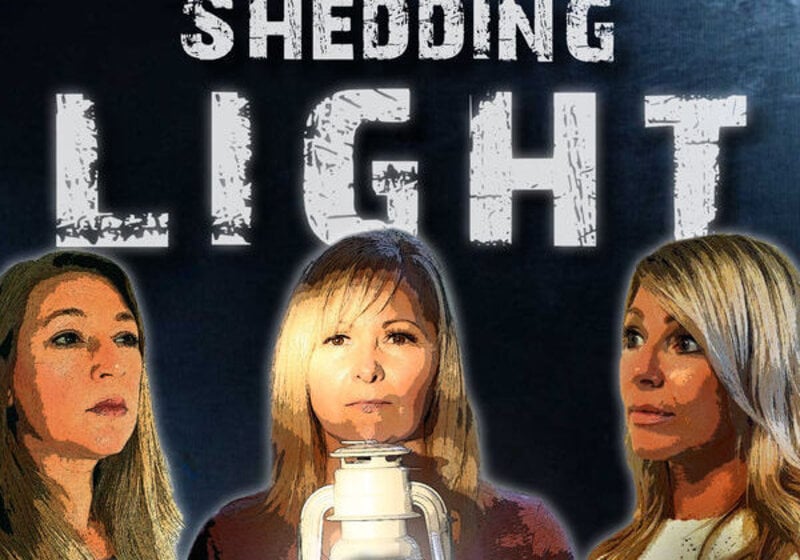 What has stayed the same, however, is that Celine Ethier still has no answers. She’s no closer to any answer than she was when the crime happened. With the implementation of digital and social media tools, on the other hand, technology can aid with the ongoing investigation.

Melanie’s case is gaining reach on new platforms that simply didn’t exist when she went missing. Through interviewing multiple people connected to the case, Shedding Light has been able to publicize information that wasn’t previously known to the public, leaving hope for Melanie’s loved ones.

Do you have any information on this missing kid case? Anonymously report it to Crime Stoppers at 1-800-222-8477. Do you listen to the Shedding Light podcast? Tell us your thoughts!