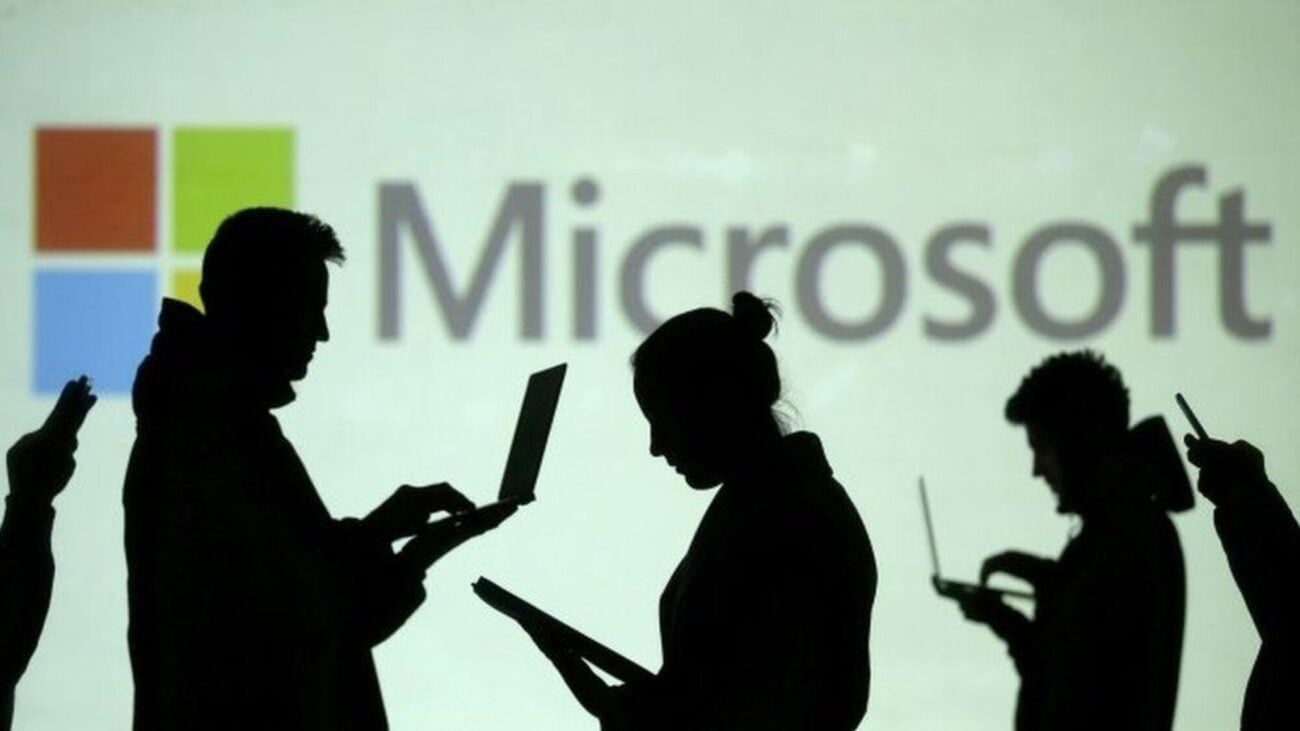 Use Microsoft for email? Pay attention to this dangerous hack

Many were surprised to hear the news this month regarding the massive attack on Microsoft’s email servers (Gmail, anyone?).

However, Microsoft’s email software is said to be widely used in the business world, and the recent Microsoft email hack is a big deal. Last week, Bloomberg reported the situation is turning into a “global security crisis” as many struggle to secure their data and Microsoft scrambles to address the dire attack on its servers.

It’s been stated at least 60,000 victims have been affected by the massive hack on Microsoft and its email servers, and the situation has reached the highest levels of government after Microsoft has categorically blamed a Chinese government-backed hacking group for the start of the recent security breach. 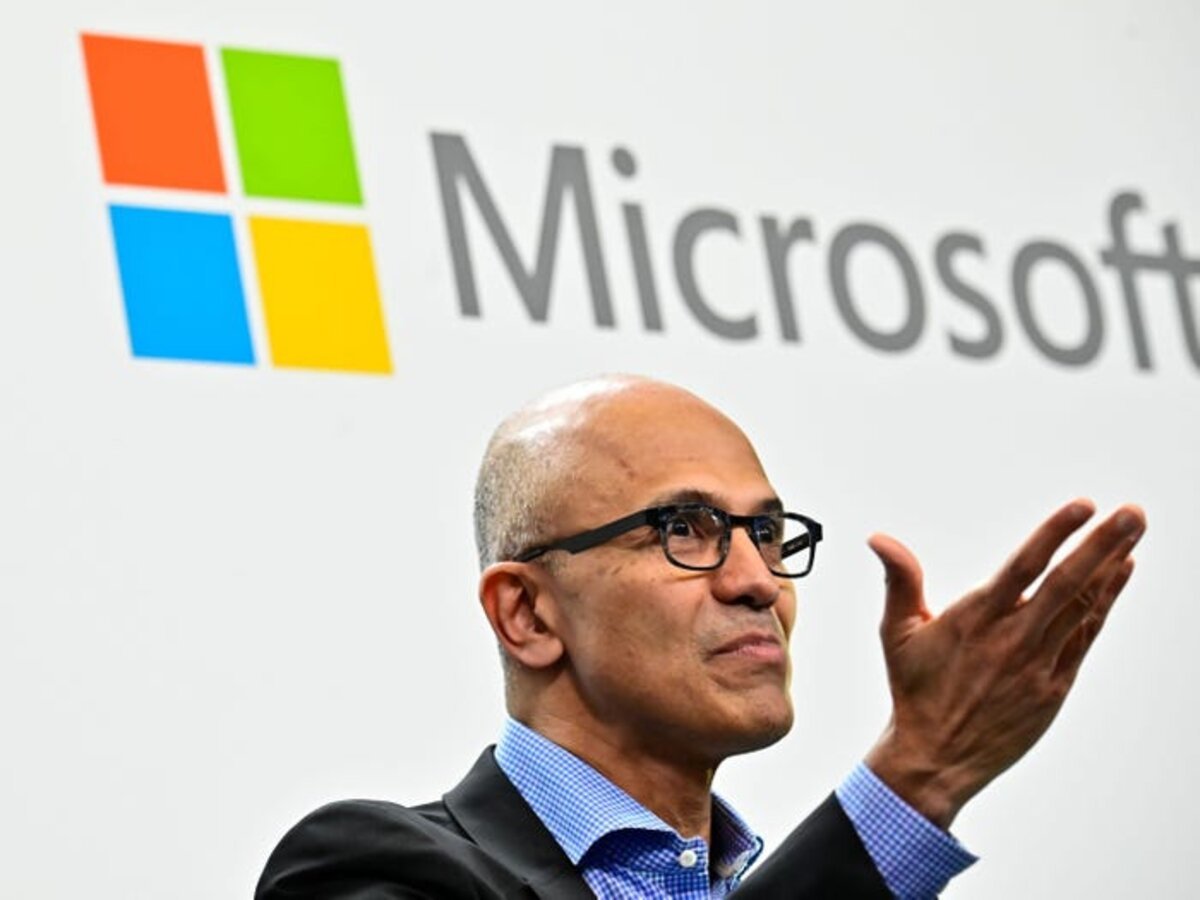 National security officials in the U.S. drew concern with how widely spread the recent attack on Microsoft and its email servers was, and how quickly so many were affected. 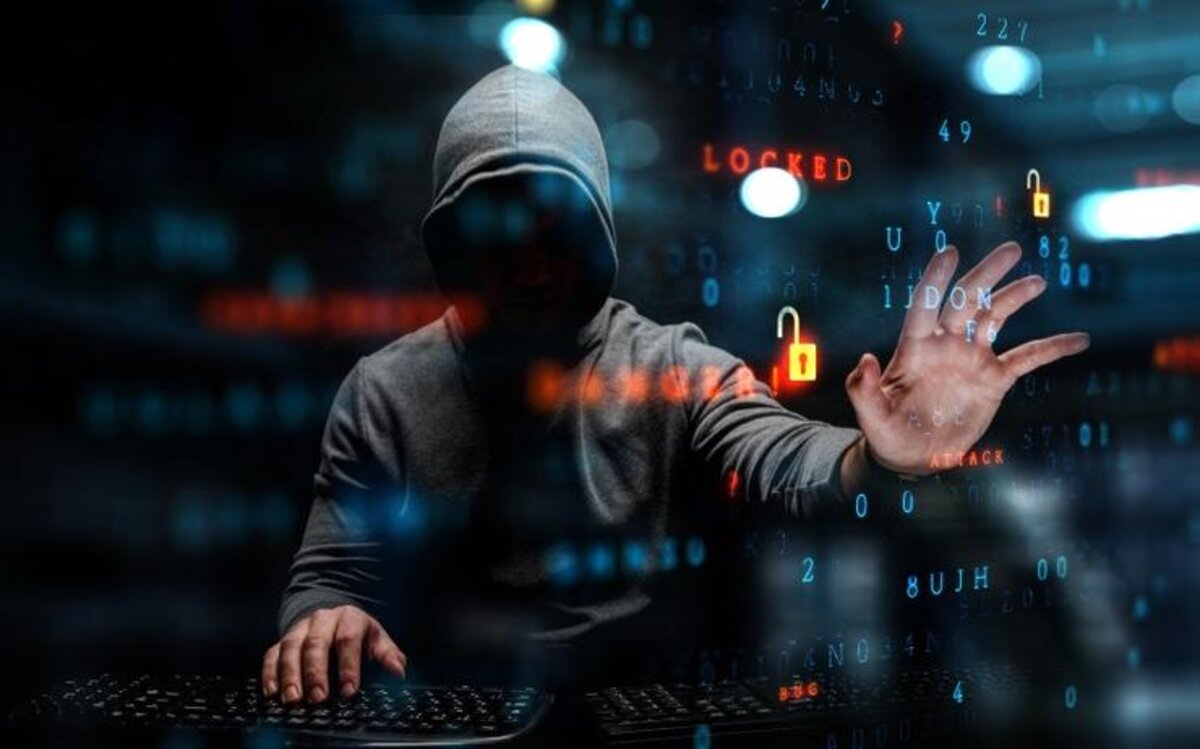 Other notable victims of the recent attack on Microsoft and its email servers include other banks, electricity providers, and even senior citizen homes. It appears action has been taken to remedy the situation, as one unnamed U.S. cybersecurity company has said it’s already working with dozens of victims as they try to determine any clues toward the when, what, and how of the massive breach. 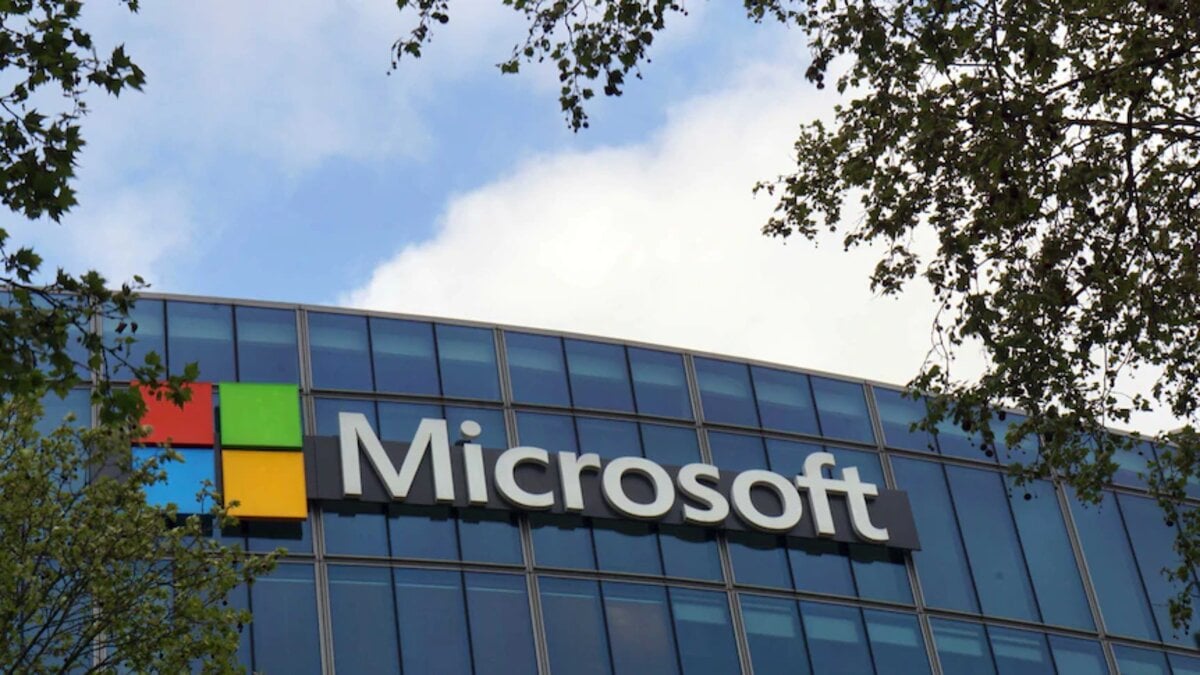 What we do know about the recent massive hacking event is that Microsoft has reported the attack came from the Chinese hacking group Hafnium. It’s said Hafnium has snuck into both private & government networks through Exchange, an email software.

Microsoft worked with Virginia-based cybersecurity company Volexity to try and determine what exactly caused such a massive breach to be possible. 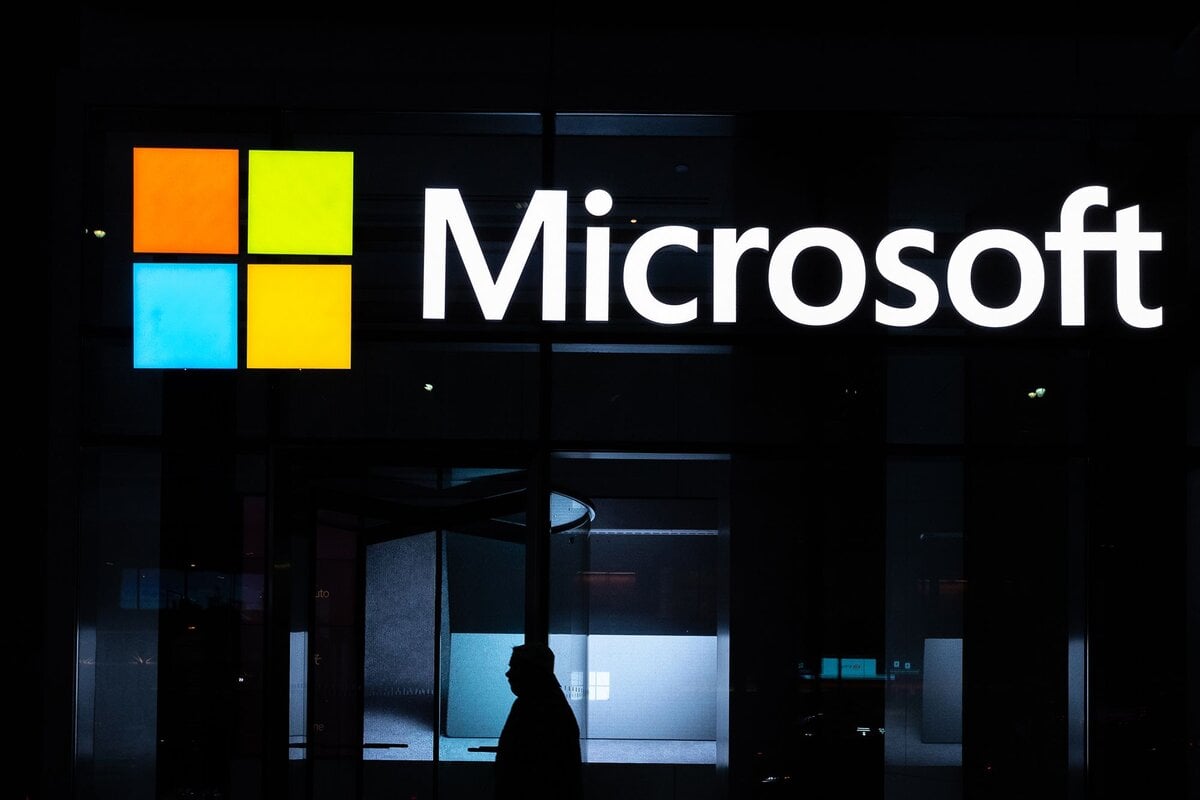 This recent attack on Microsoft reflected the Russian cyberattack on federal agencies and dozens of U.S. companies through software maker SolarWinds a few months ago. We can only imagine the seemingly perpetual attacks on U.S. cybersecurity has those working against hacks fearing the next strike. 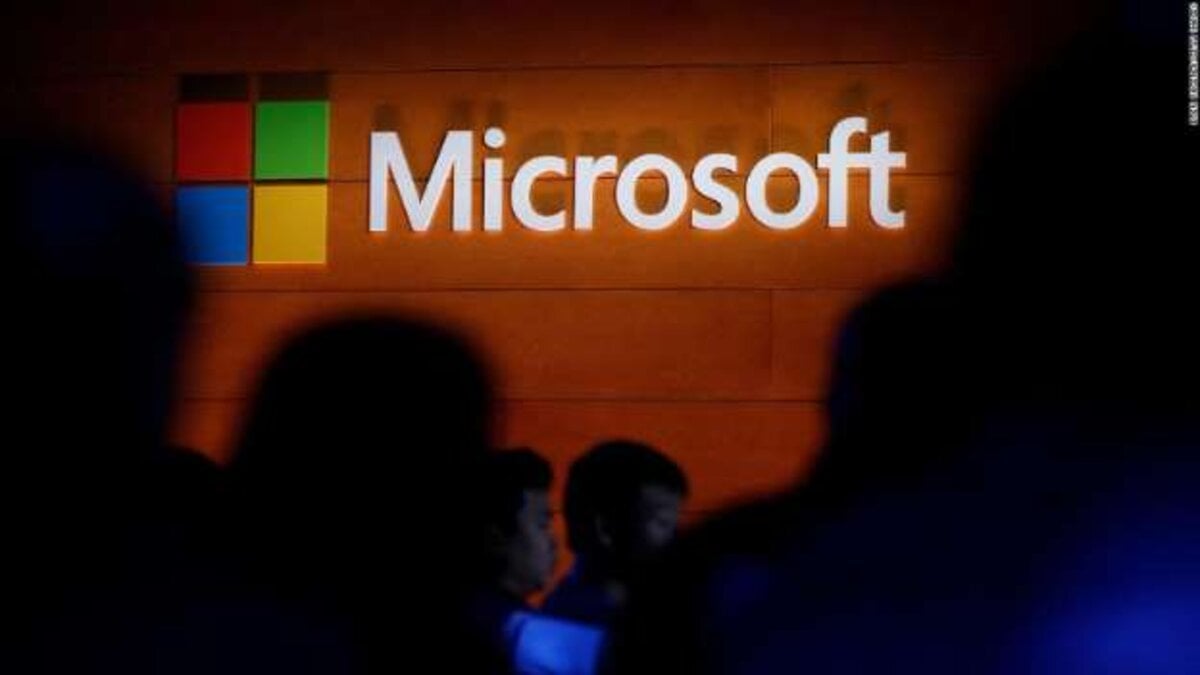 Nothing has been confirmed regarding the cause & perpetrator of the recent cyber attack on Microsoft, but the software giant has responded saying its origin lies in China.

A Chinese foreign ministry spokesperson responded to questions regarding the recent breach last Wednesday saying China firmly opposes cyber attacks in all forms, but seemingly providing no further information regarding the accusation of Hafnium.

Charles Carmakal, of FireEye Inc., a California-based cybersecurity company, is quoted in saying the fight against such breaches like Microsoft’s recent attack, as well as the SolarWinds breach, has cybersecurity companies exhausted correcting these breaches and trying to prevent them. 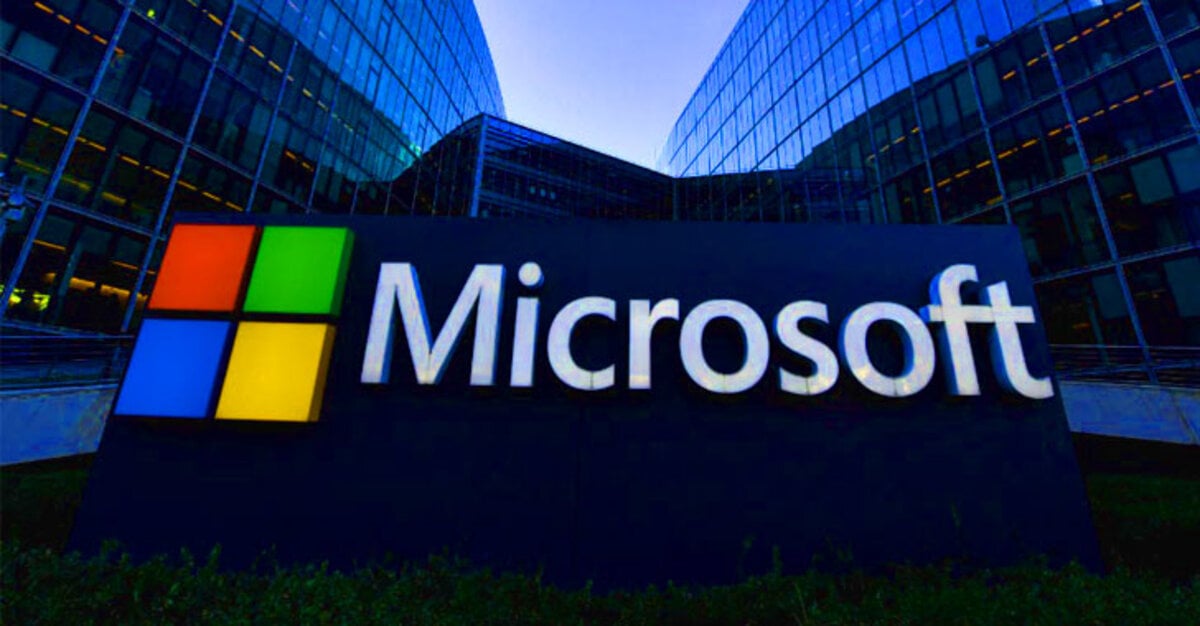 Carmakal implied security can’t simply be relied on in-company data security checks, and it appears users must go the extra step and regularly check their accounts for any suspicious behavior in order to remain fully confident in their cyber security.

For now, if you use Microsoft for email, you should review your account; the people behind Volexity are quoted saying if you use Exchange, there’s a very good chance your data has been compromised.

It’s hard to say what will become of the recent cyber attack on Microsoft and its email servers, but if nothing else, the situation is a glaring reminder of the fragility of cybersecurity, an issue which we all need to regularly review if we want our data safe. 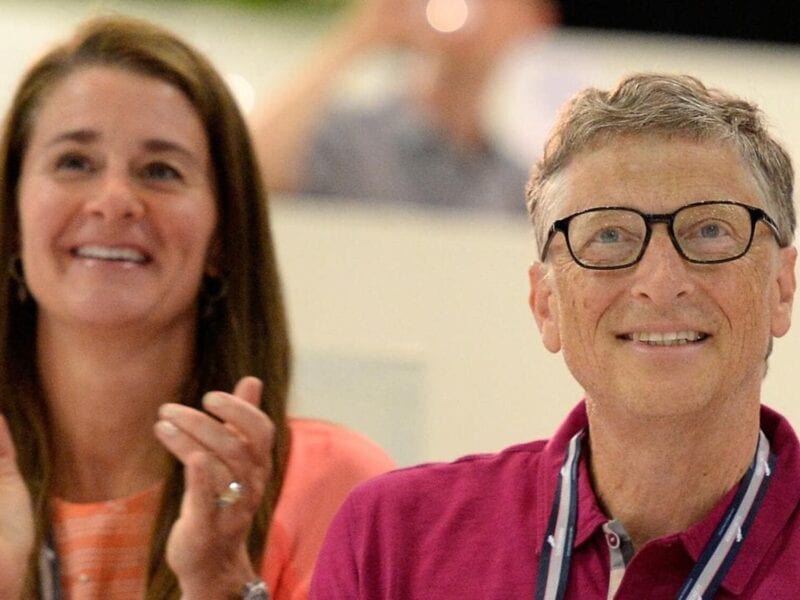 Does Bill Gates’s ex-wife know about his new lover? Step inside their home 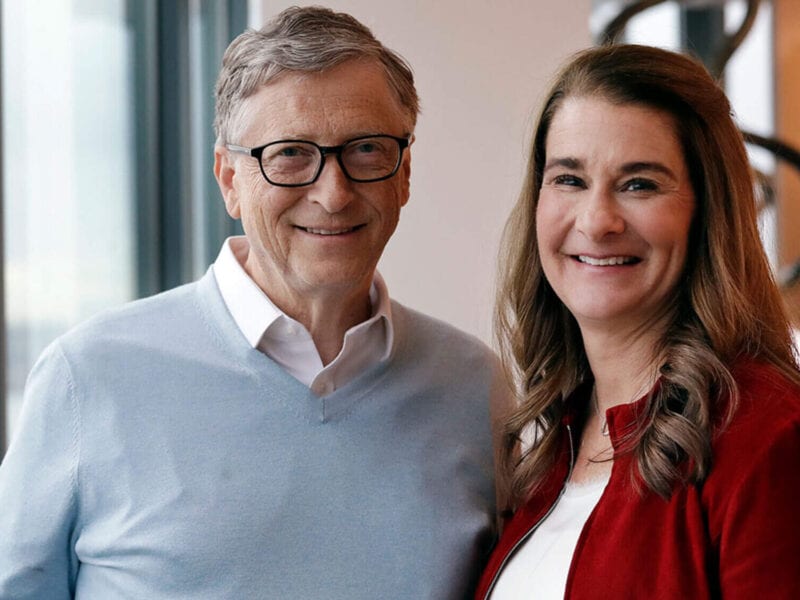 Was Bill Gates unfaithful to his wife throughout their 27-year marriage?