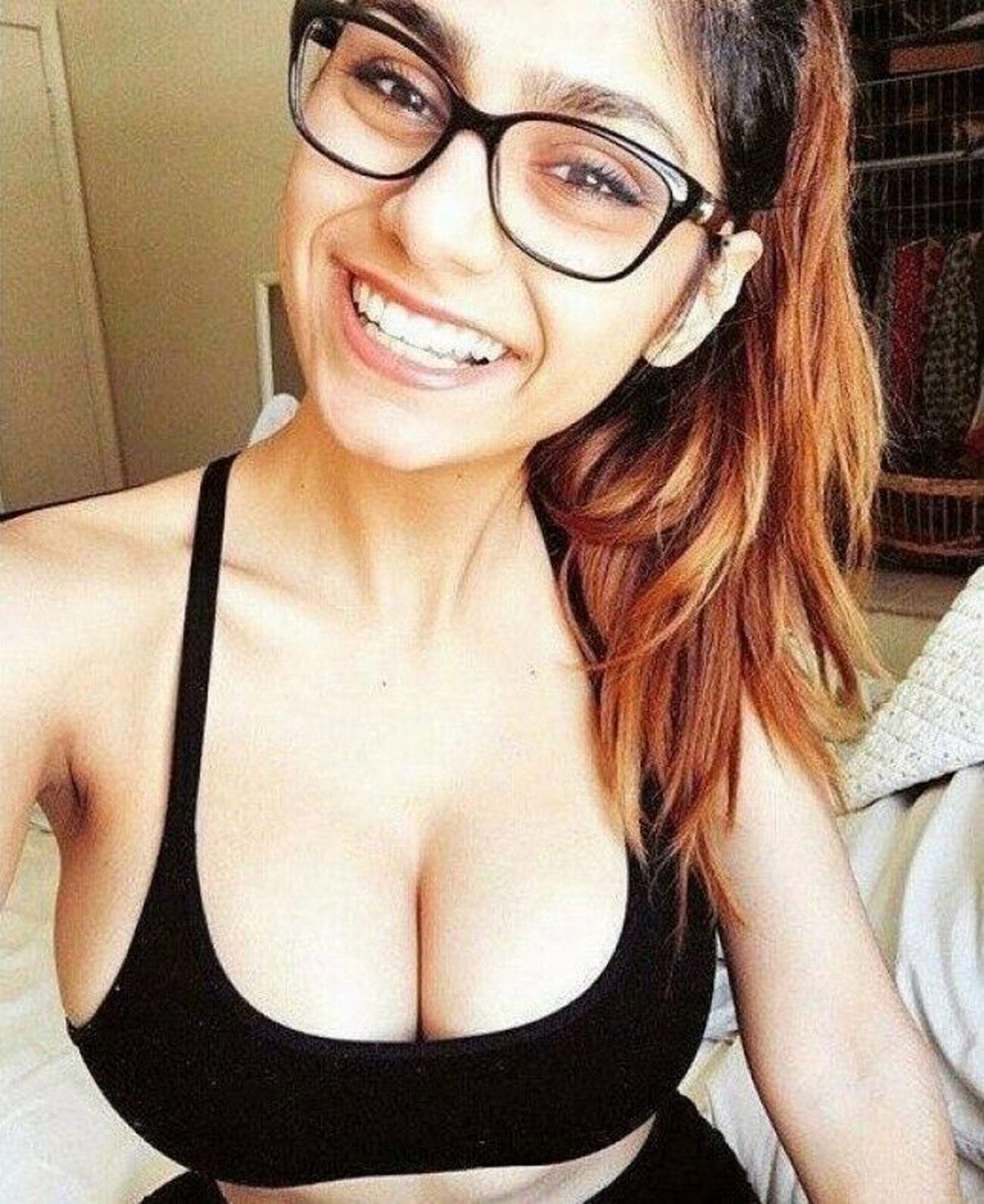 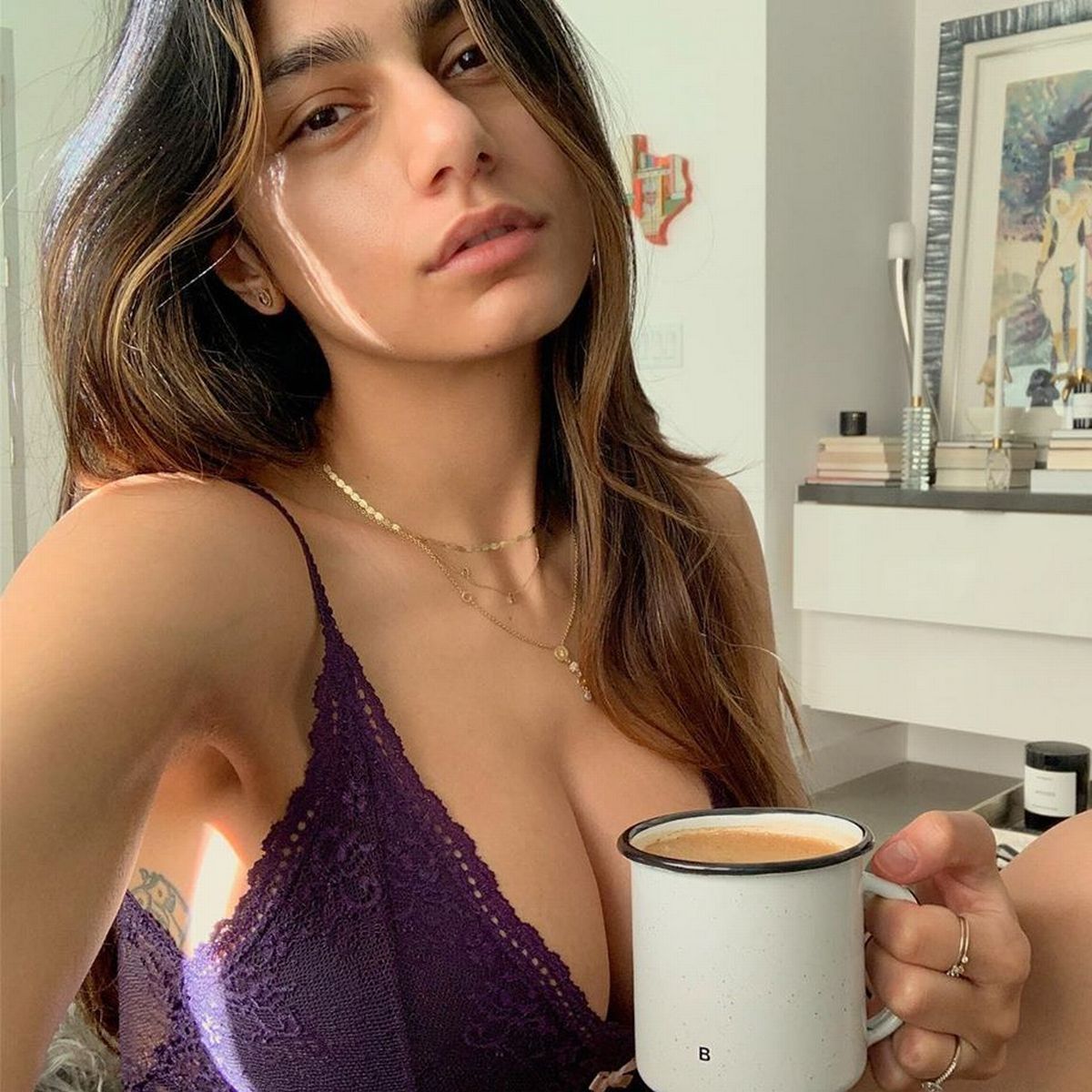 Mia Khalifa claimed that she’d only earned $12,000 since she joined the industry in 2014. What was odd was the fact that she was one of the top-searched performers of all time, so the amount of money she received didn’t add up. Khalifa tweeted that her adult videos are making her life miserable and claimed one of her clips was released without her consent.

Millions of fans supported Khalifa and launched a petition on Change.org, demanding adult entertainment sites to take down her videos; the petition has earned at least 1,800,00 signatures so far. 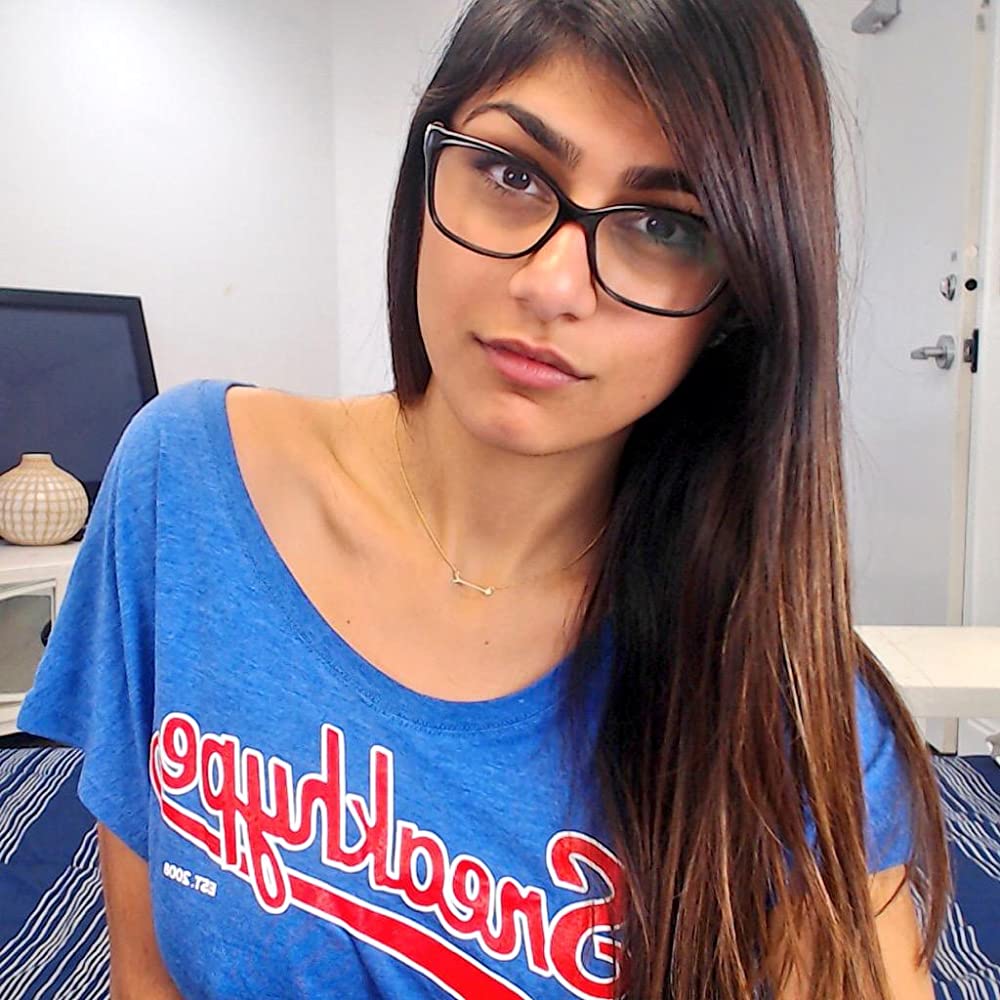 Mia & her team have tried making financial offers to adult site owners to have her videos removed, but none of them have given Mia Khalifa a chance to win the rights to her content in court. 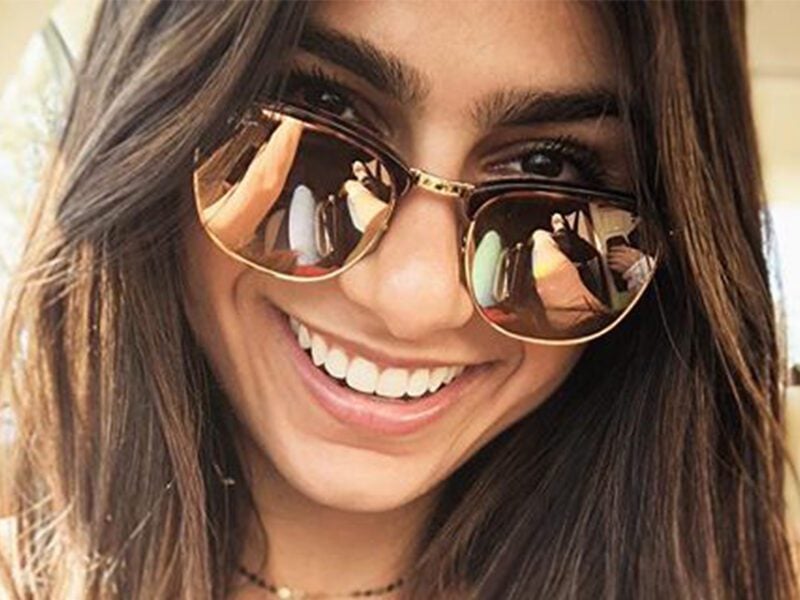