If “I Want Candy” wasn’t the soundtrack to some of  your best years in grammar school, we feel a bit sorry for you. Rapper, singer, and child-sensation Aaron Carter took the music scene by storm just about as early as one can in life. But in an all-too-familiar story, Aaron Carter’s success and net worth wouldn’t last long.

Carter made a fortune as a young, upcoming singer. His very first album came at age ten in 1997 after signing a record contract with now-defunct MCA Records. It’s no secret Aaron’s older brother, and singer with the internationally recognized Backstreet Boys, Nick, helped launch his younger brother’s career.

Some of Aaron’s earliest albums like Oh Aaron (2001) earned platinum status, and Aaron’s Party (2000) helped earn him a place in fourth on Billboard Top 200. Looking back on those album names now, maybe the adult entertainment industry will be a good move for Carter – sorry, we couldn’t resist.

Between Carter’s young music career and various stints as a child-actor, he was quick to amass a fortune. Aaron did everything from live appearances on Disney Channel and Dancing With the Stars, to writing songs for Nickelodeon movies. Carter truly was everywhere for his pre-teen audience in the early-200s.

At only thirty-two, you’d think Aaron would still be riding the wave of success. After all, his latest album, Love, was released in 2018 – his first in sixteen years. There aren’t lines of adoring fans nostalgic for their pre-teen years stalking the artist, but those unfamiliar would assume he’s doing okay for himself.

Today, Carter’s net worth is nowhere near what you’d expect. It hovers around a maximum of $400 thousand according to Celebrity Net Worth. Still, not poor by any means, Carter isn’t quite enjoying the lavish lifestyle he earned in his youth – so what happened? Carter’s net worth suffered in direct relation to his well-being.

Having earned nearly $200 million dollars by age eighteen, Carter reportedly filed for bankruptcy in 2013. He was able to pay back his tax debts in 2014. Carter also alleged financial mismanagement against his parents while he was a child star. Carter was soon left with a smaller fortune than he thought or which his lifestyle required.

Aligned with such a decline in net worth were Carter’s slew of personal problems. The singer has been transparent about his various issues, including struggling with addiction. Carter reportedly turned to various substances to battle depression as early as 2003 when his parents divorced.

Carter also has a minor criminal record after being arrested in both 2008 & 2017. Charges against Carter included DUI, speeding, and various “marijuana charges” according to CheatSheet. Even worse, his older brother Nick reportedly took out a restraining order in 2019 on Aaron, afraid Aaron was a danger to the family.

Over time Aaron has found help – he entered into a treatment center for substance abuse in 2017.In September 2019 he went on the talk show The Doctors. Carter revealed his many diagnoses to the world, everything from “schizophrenia, acute anxiety, and manic depression.”

Aaron’s personal still life hasn’t quite found the perfect stride. Carter has experienced a mix bag of emotions in his current relationship with now-fiancée Melanie Martin. Martin herself was reportedly arrested in March over an instance of alleged domestic violence involving Aaron.

What more came the short-lived couple’s pregnancy announcement in June on Instagram Live. While the couple were ecstatic to be parents, Melanie reportedly suffered a miscarriage, adding more despair into their lives. 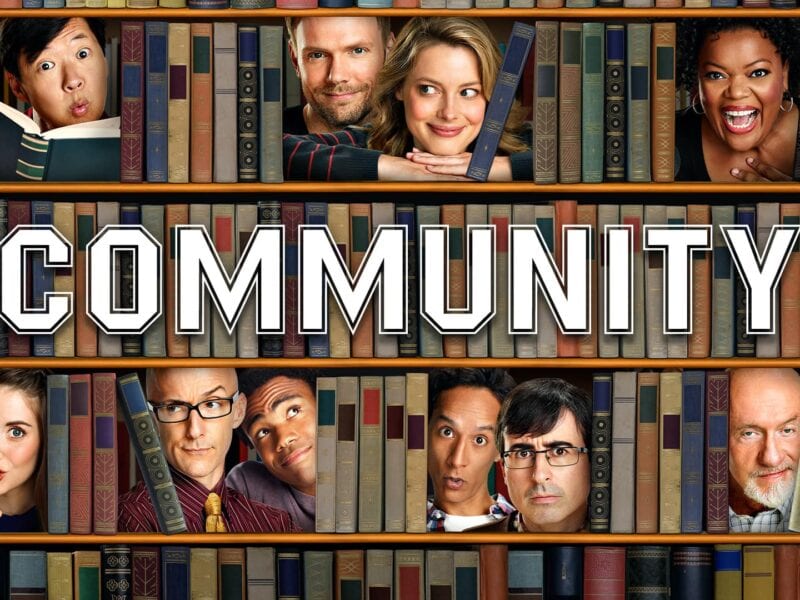 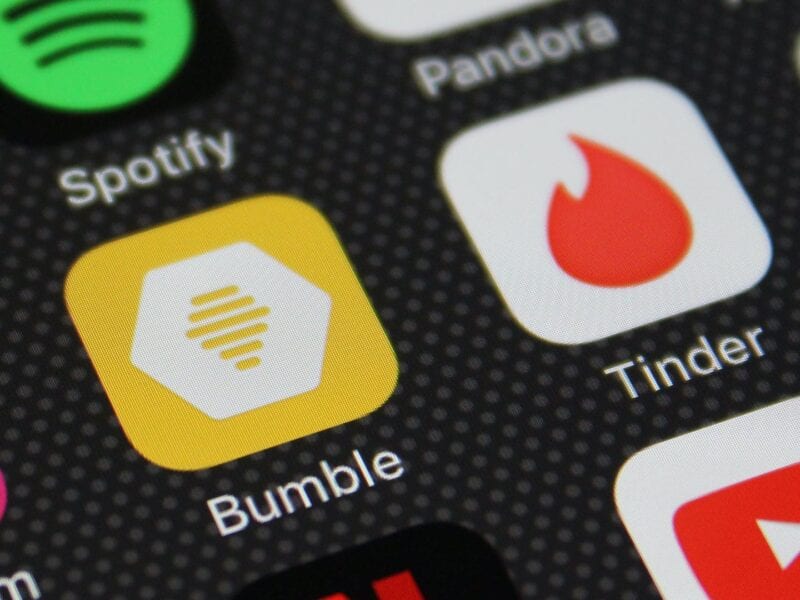 Are you ready to mingle? Sign up for the most popular dating apps 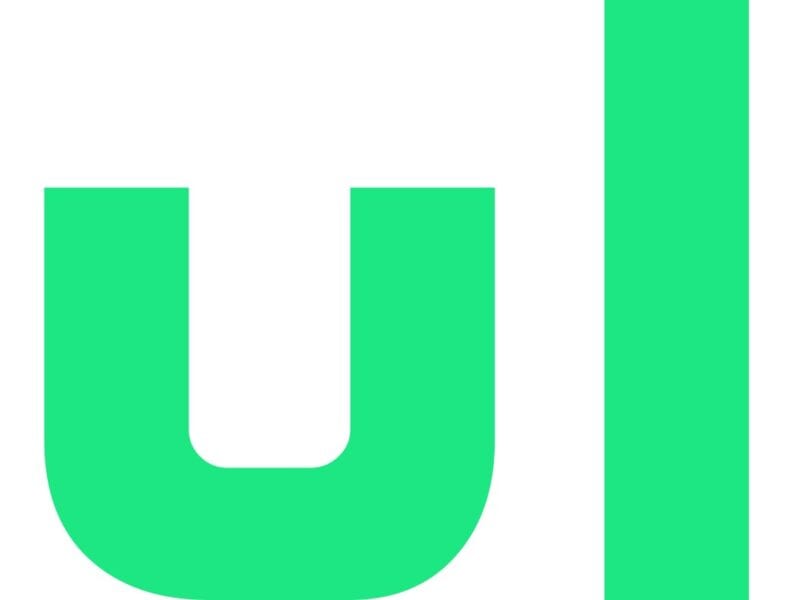