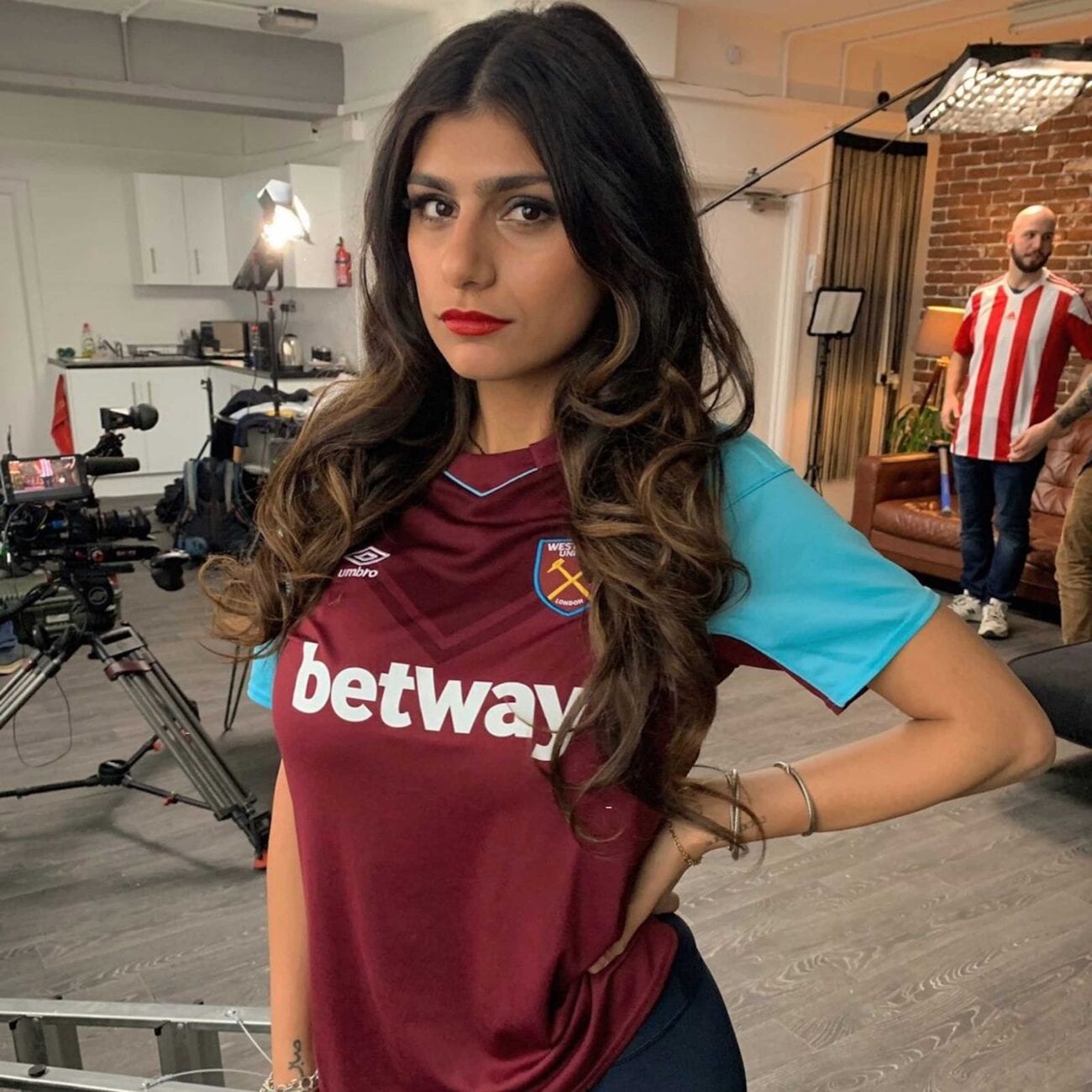 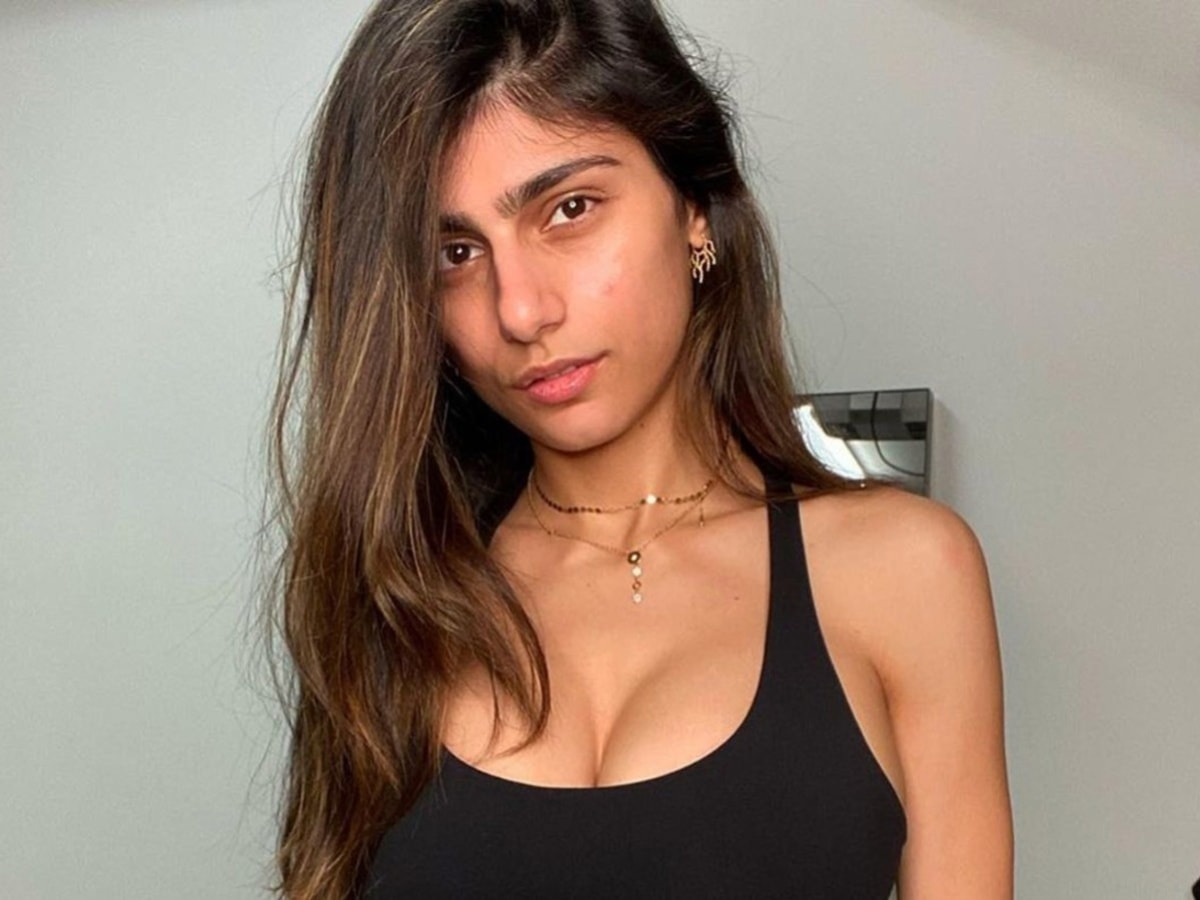 Born in Lebanon, Khalifa recently auctioned off the iconic glasses she wore in her naked movies for $100,000 to send to the Lebanese Red Cross after the horrific explosions in Beirut last month, which caused over 6,500 injuries and more than 190 deaths. Khalifa also spoke out against the Lebanese government, whose negligent abandonment of huge stockpiles of volatile ammonium nitrate, used in fertilizer and explosives, was at the root of the massive explosion.

Khalifa’s outspoken comments on social media has allowed the voices of the Lebanese people to be heard in the international community. More so, the social influencer is raising awareness regarding the naked corruption in the country, and urging people not to donate to the Lebanese government.

“Share, donate or do what you can because the Lebanese government failed (the people) too. It is not just the United States. Man, I have never understood the hatred of the police as I do now,” Khalifa shared on Instagram. “SHARE THIS, DON’T LET THE WORLD TURN A BLIND EYE ON LEBANON . . . Donate DIRECTLY to the people, or the Lebanese Red Cross.” 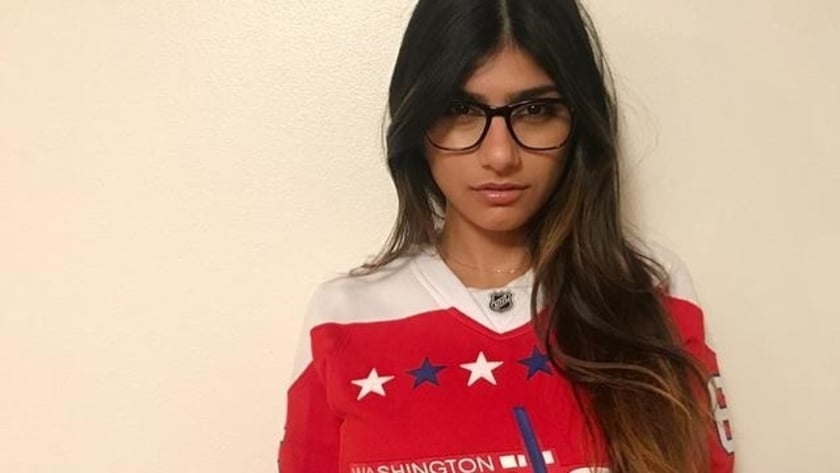 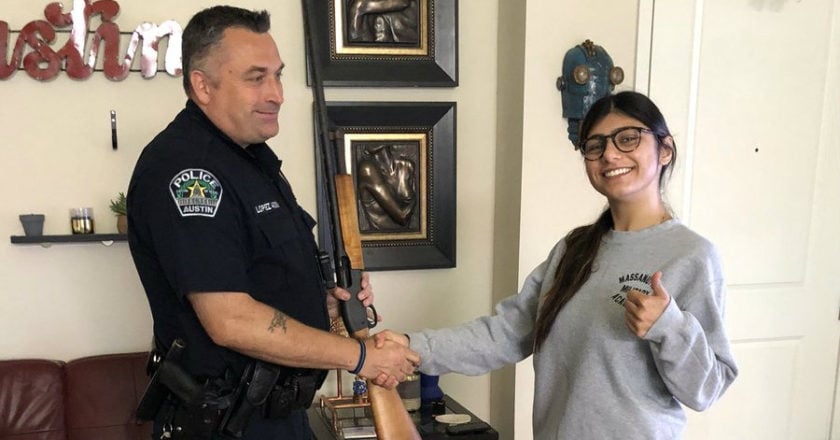 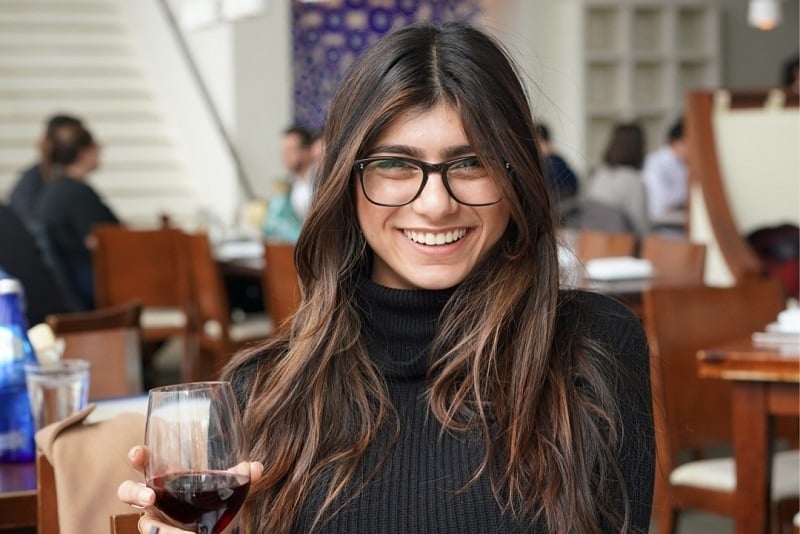 Mia Khalifa was born in Lebanon and raised in Maryland. As an immigrant child, she worried about fitting in and struggled with her weight until college. She looks back on these years of her life as a period when she didn’t know her own value, or have much of a sense of self worth.

“I was approached at a very vulnerable point in my life,” Khalifa recalled. “I went back and shot a scene, and it was terrifying and temporarily validating, but afterwards I felt a little empty. Though I still had that pit in my stomach where I wanted to chase that validation again . . .  I think what made me go back and do it again was that the attention I was receiving, I was afraid it would go away if I didn’t do what I was asked to do.”