The Melbourne Documentary Film Festival is going to be held online this year! The festival is known for its eclectic mix of documentaries, which means there’s something for everyone. This festival also prides itself on a commitment to local, Australian, indie films. This year there will be over fifty Australian documentaries premiering during the Melbourne Documentary Film Festival, which is over half of the festival’s slate.

Other documentaries are from all around the world including, but most certainly not limited to Canada, Brazil, Finland, Israel, United States, South Korea, and more. The festival also touts forty-five films with female directors.

The Melbourne Documentary Film Festival is proudly holding four world premieres, thirty-eight Australian premieres, and eight Melbourne premieres. We’re very excited about the extensive list of documentaries and have created a top ten list (in no particular order) of the ones we’re most excited about. 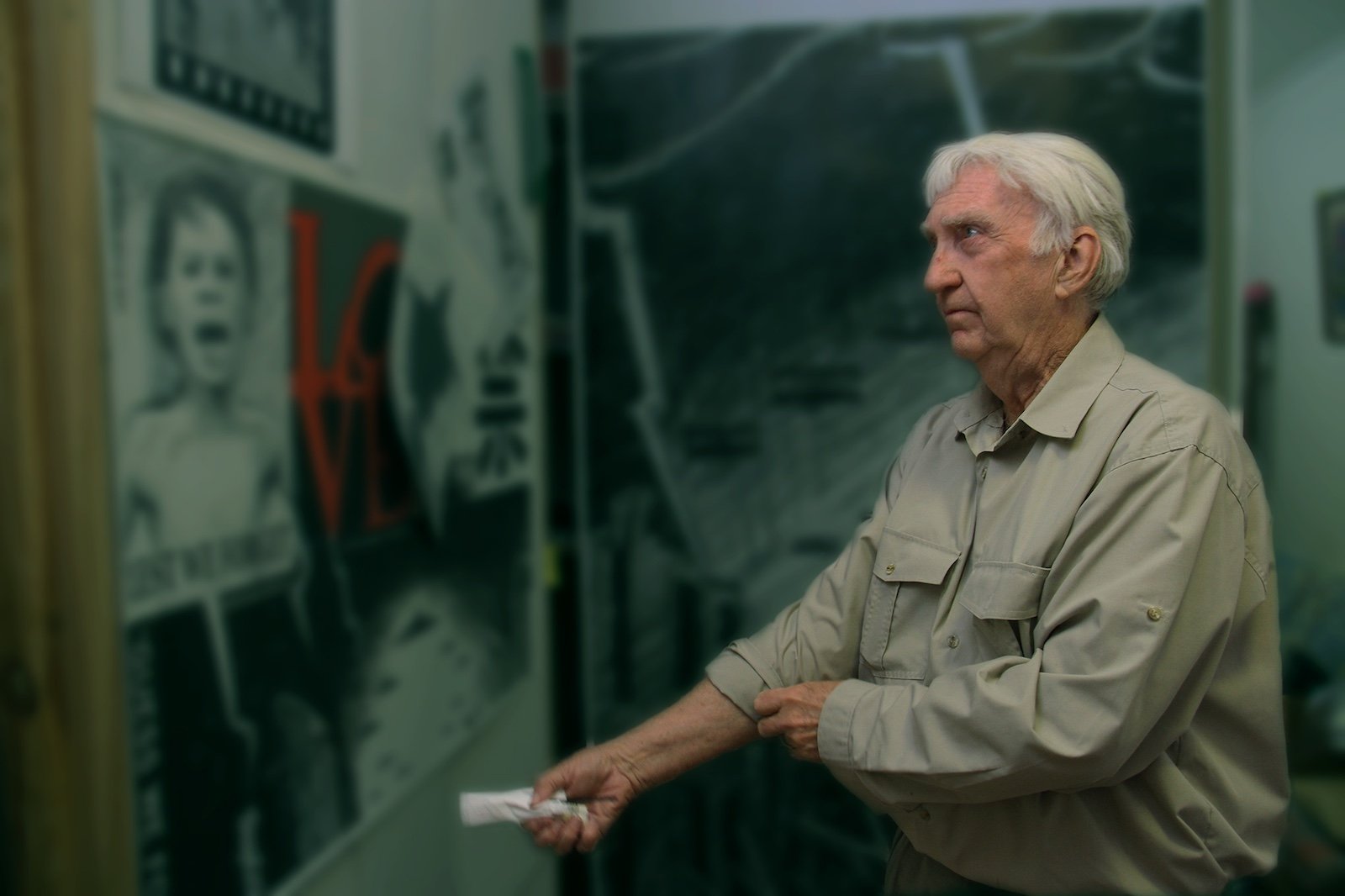 Can Art Stop a Bullet?

This movie is directed by Mark Street and produced by Fiona Cochrane. The film centers around the creation of an art work for Kelly’s State Library of Victoria Fellowship and looks at the relationship between activism and art. The film explores what power images hold and how they can change how we think & cause real change in the world. 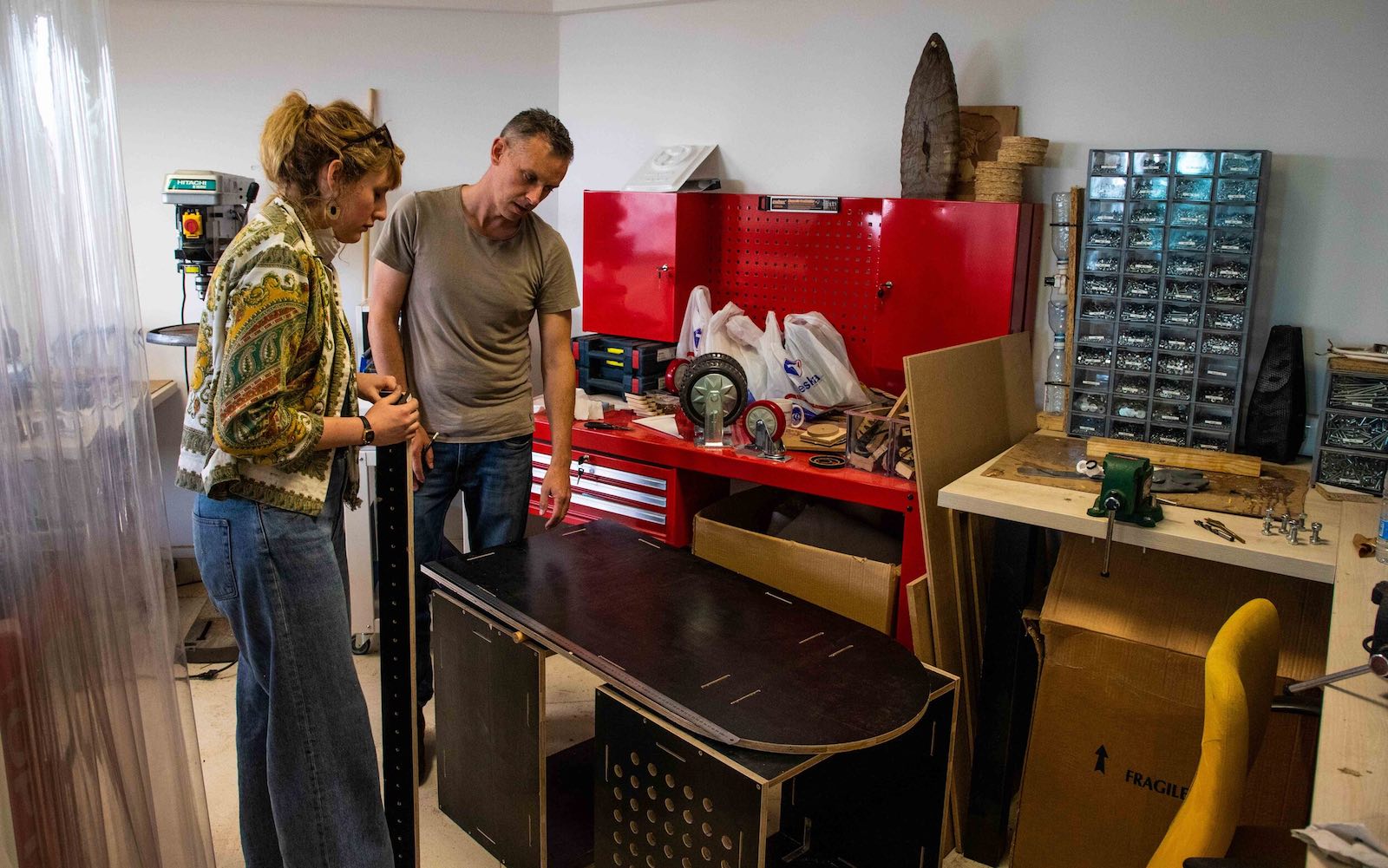 Directed by Roger Ungers this documentary is about a team of people who go to Beirut in Lebanon with the hopes of creating some social impact with their project. The project? To test and trial an unusual prototype of play cart to hopefully improve the lives of refugee children through “loose parts” play.

This movie sounds like it is bound to be heartwarming and we cannot wait to see it. 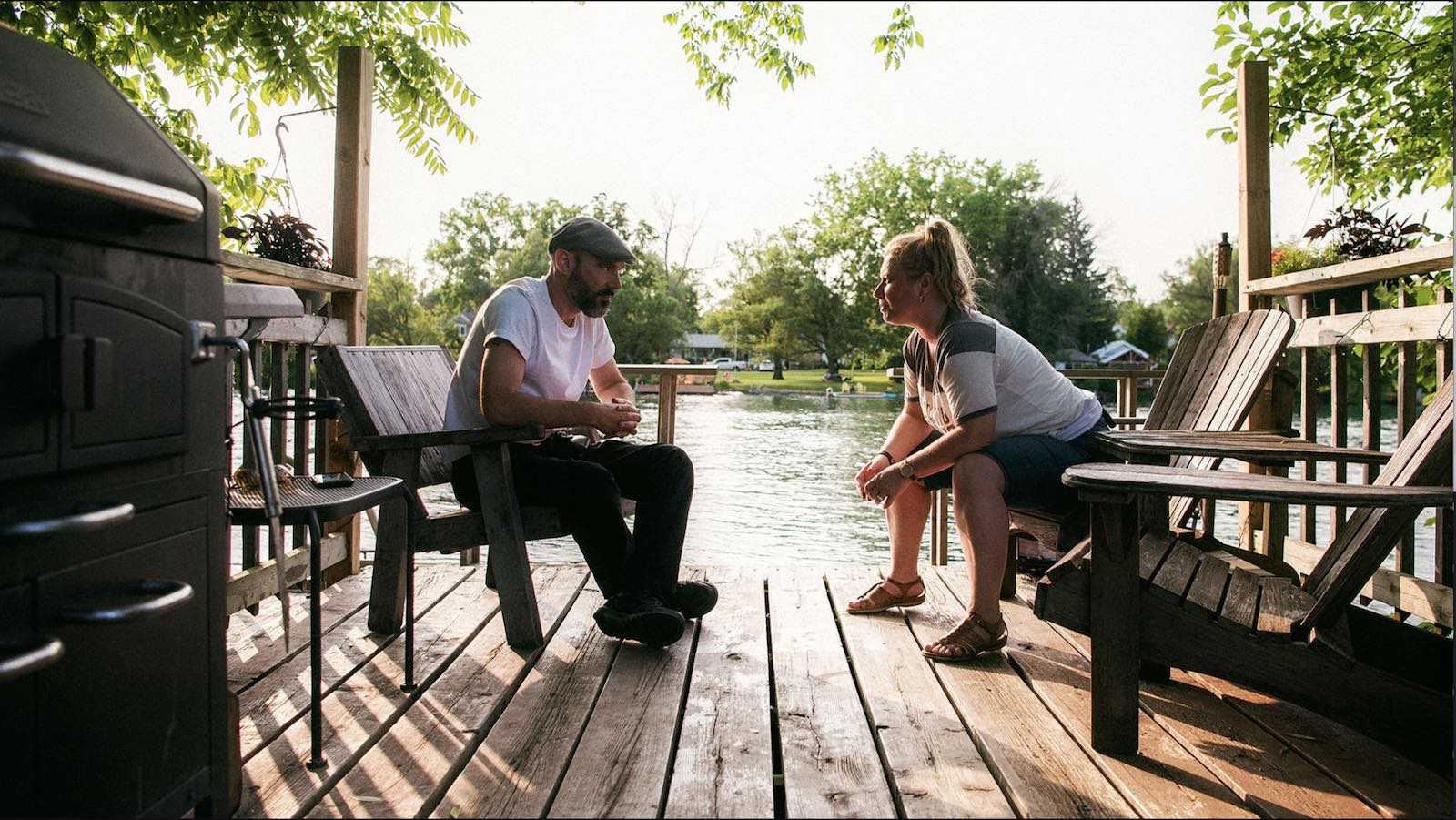 The Walrus and the Whistleblower

This documentary is directed by Nathalie Bibeau. The film is about Phil Demers. Demers used to be an animal trainer at Marineland, but has turned into a whistleblower. Demers speaks out against animal entertainment and ends up in the midst of an international movement to fight animal captivity.

An already touching topic, The Walrus and the Whistleblower would have already made it on our list no matter what, but we expect this film will speak to people even more right now because people are extra fired up about animal rights at the moment. 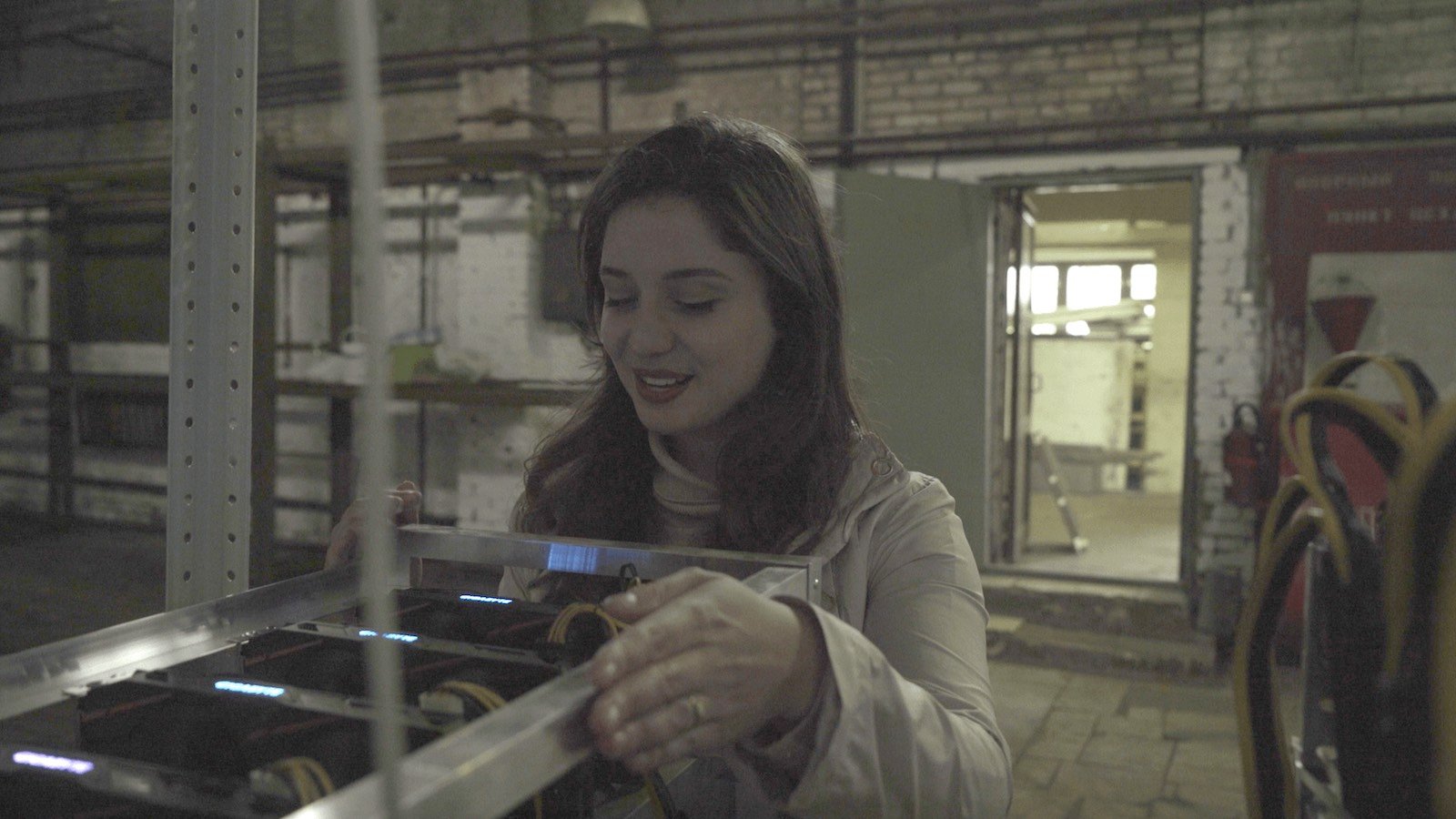 Cryptocurrencies and blockchains confuse a lot of people, including us. However, this film directed by Liliana Pertenava is the first documentary which sets out to explain both of these things in the easiest and simplest terms possible.

We’re grateful Pertenava has undertaken this task and we can’t wait to finally understand these new digital age concepts. 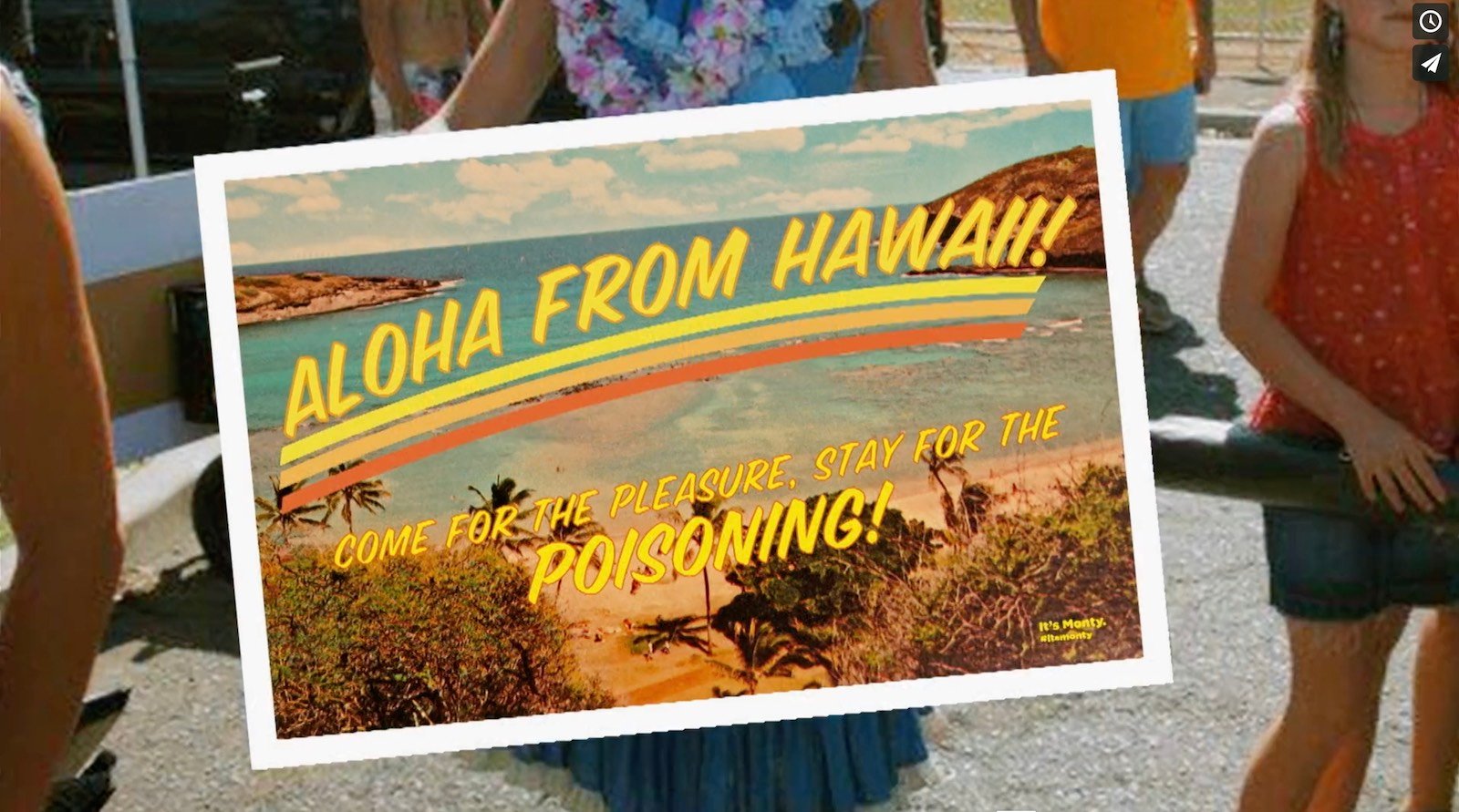 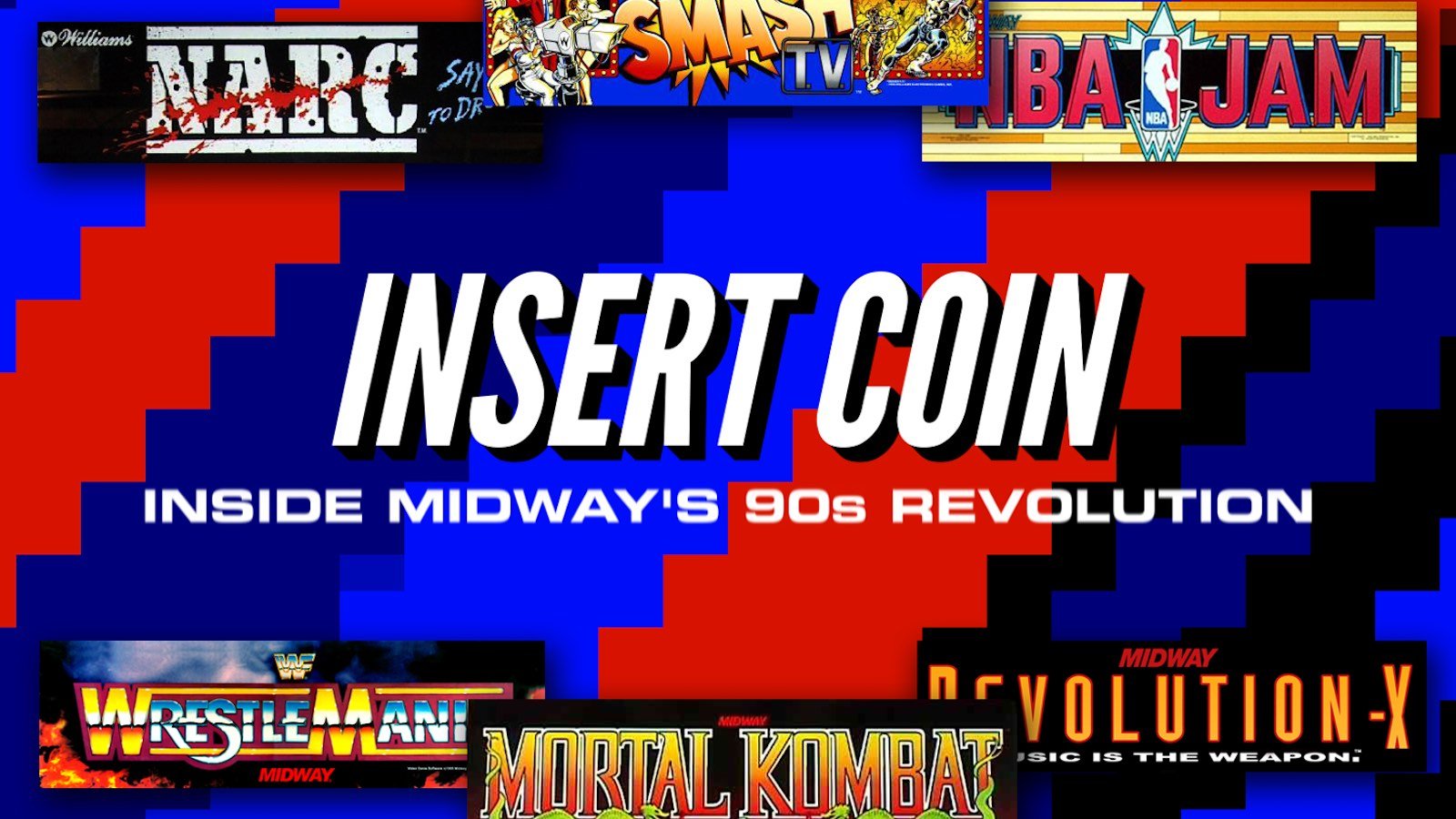 Directed by Joshua Tsui, Insert Coin follows the oral history of the people who worked in the back of a Chicago factory making some of the most well known video games including Mortal Kombat, NBA Jam, and more.

Our nerdy side is ready to better understand the world of video games better, and how some of the most beloved games were made. 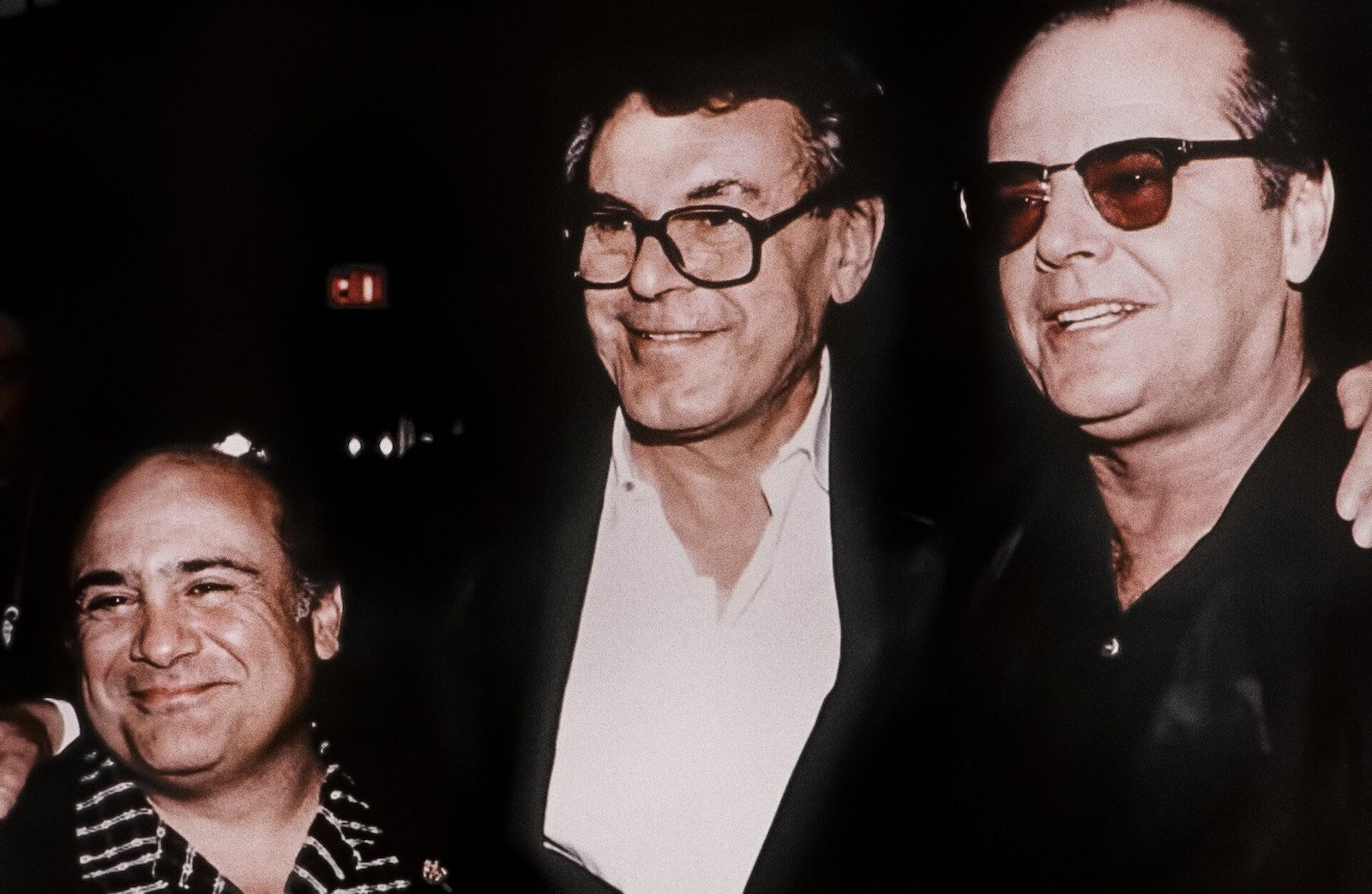 This documentary is directed by Helena Třeštíková. Třeštíková has created a film about filmmaking. The movie tells the story of Oscar winning Czech director Milos Forman. Starting with his youth in Czechoslovakia under Nazi rule, his successes abroad in Czech New Wave, and moving on to tell about his exile in New York and his international fame.

This story is sure to be enlightening, riveting, and emotional. We can’t wait to learn more about the story of Milos Forman. 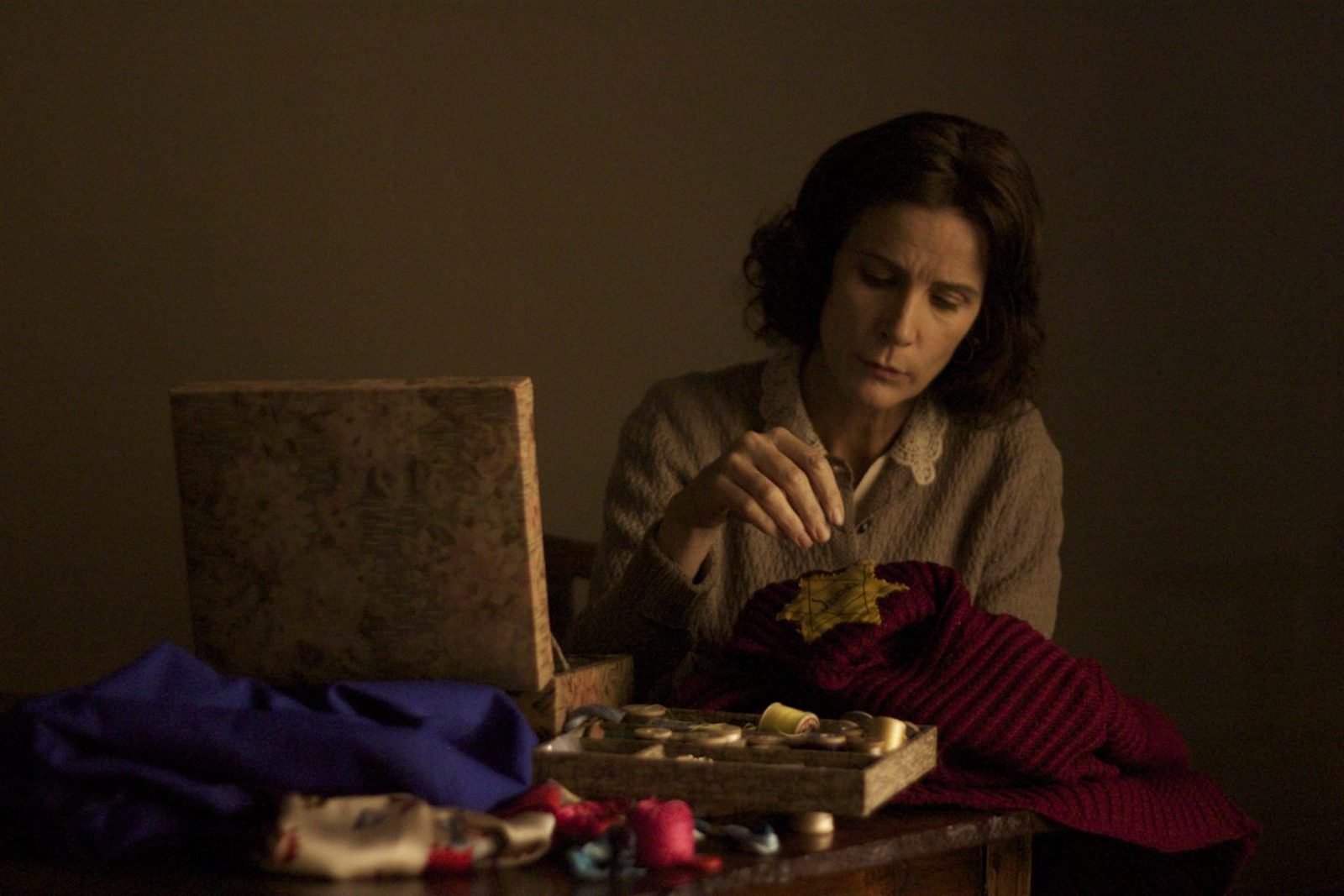 Strangers to the World

Directed by Grant Fraser and produced by Jannine Barnes this documentary examines the moral courage displayed by Etty Hillesum and Franz Jaegerstaetter who stood their ground against Nazi oppressors in Europe during 1943, and ultimately paid with their lives.

This film recreates and dramatizes the events with Rachel Griffiths and Oscar Redding starring as the two main subjects of the film. We’re sure this film will be inspiring. 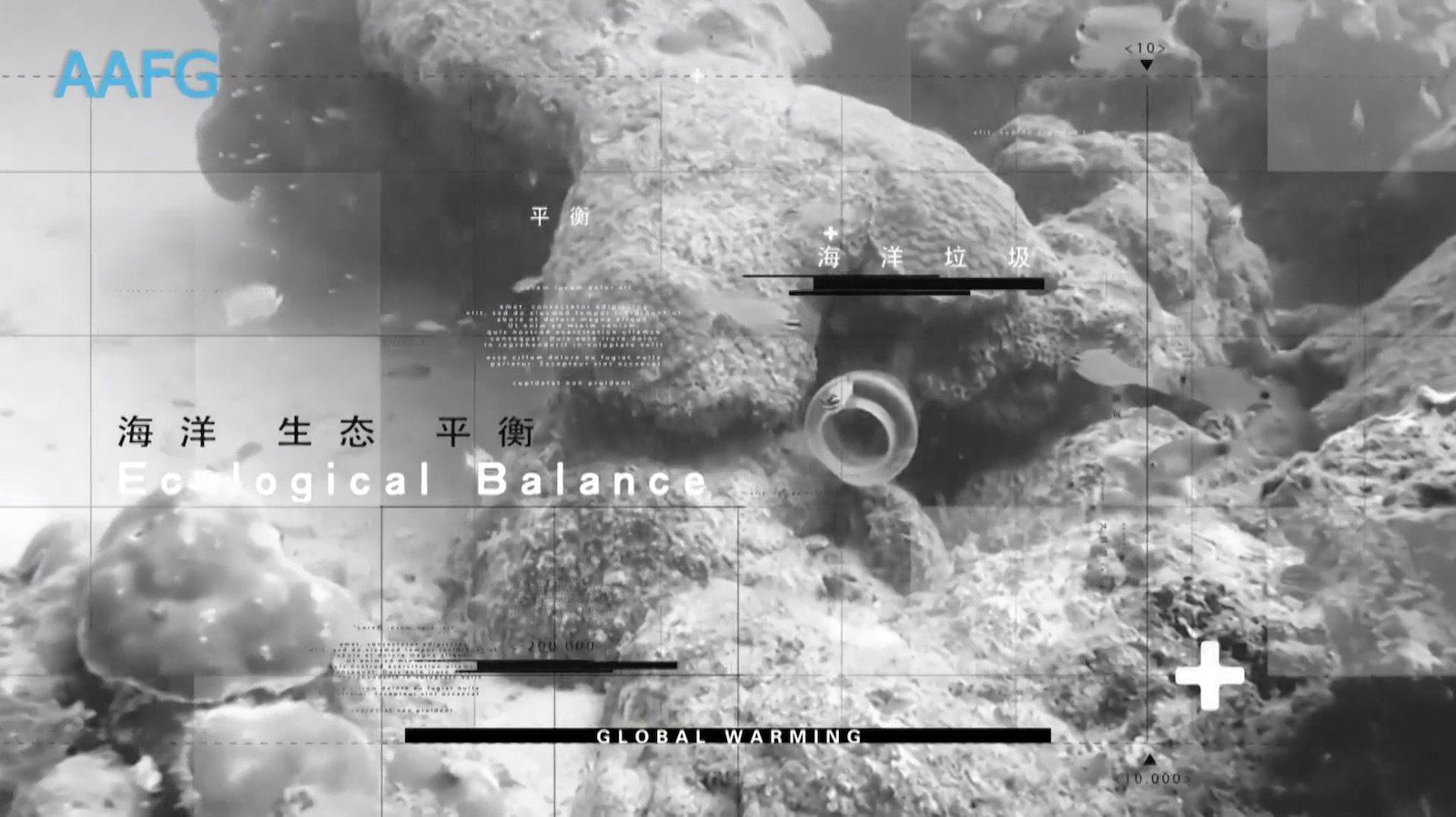 Directed by Mimi Chau this film talks about the Great Barrier Reef. Climate change has been destroying this beautiful natural wonder for years and it’s plight is becoming ever pressing. This documentary takes a look at what people around the world are doing to save this reef and many others.

A timely and necessary film, we’re looking for this film to provide hope in regard to a rather bleak situation. 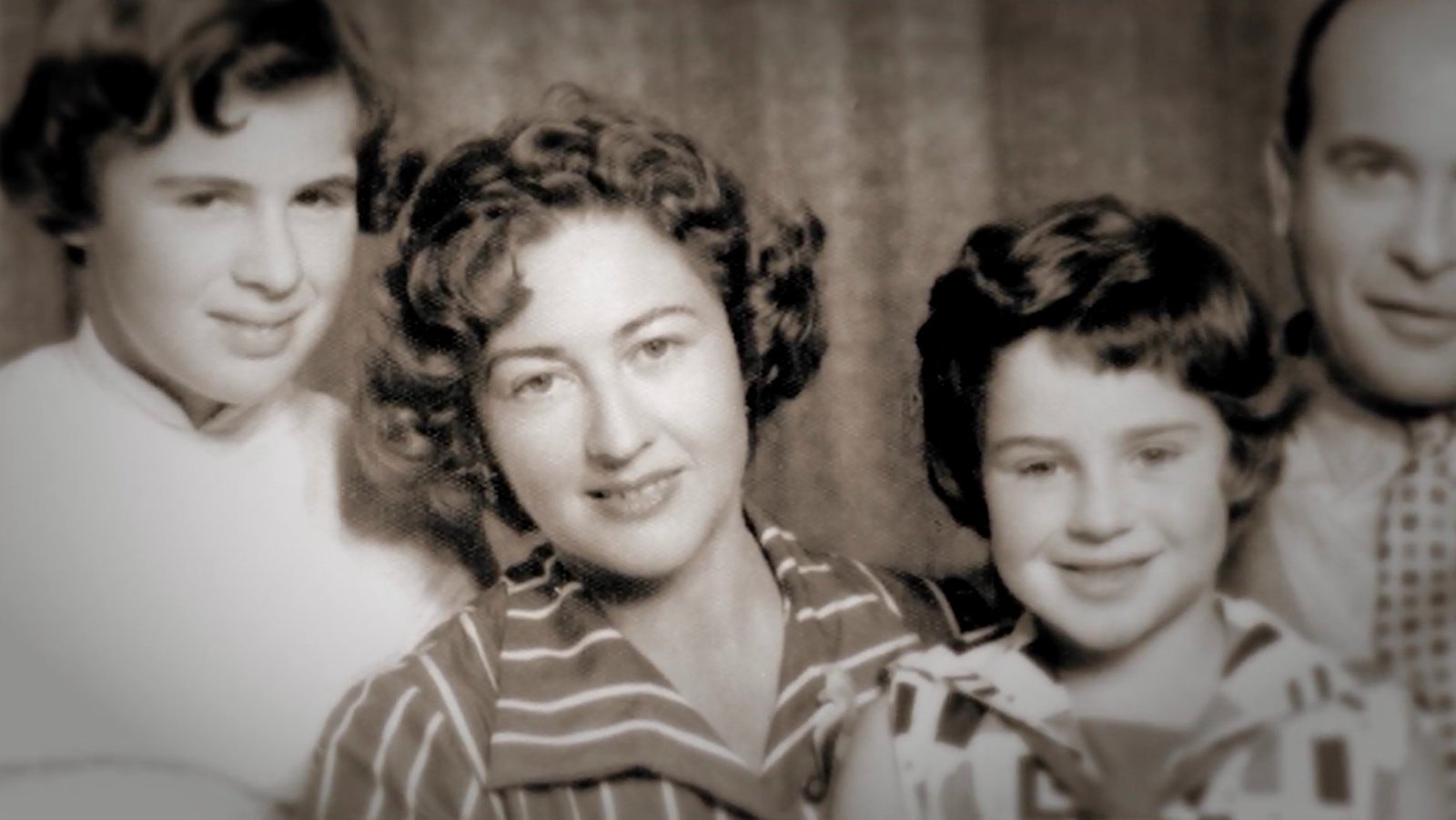 Man on a Bus

Man on the Bus is directed by Eve Ash and produced by Shaun Miller. The film’s description is somewhat vague, but that’s what has us so curious about the documentary.

Man on the Bus is about Eve Ash. Ash is a psychologist and a filmmaker – in this movie she explores her family background over a period of a decade. Ash comes across strange clues and ends up making a discovery which will forever change her life.