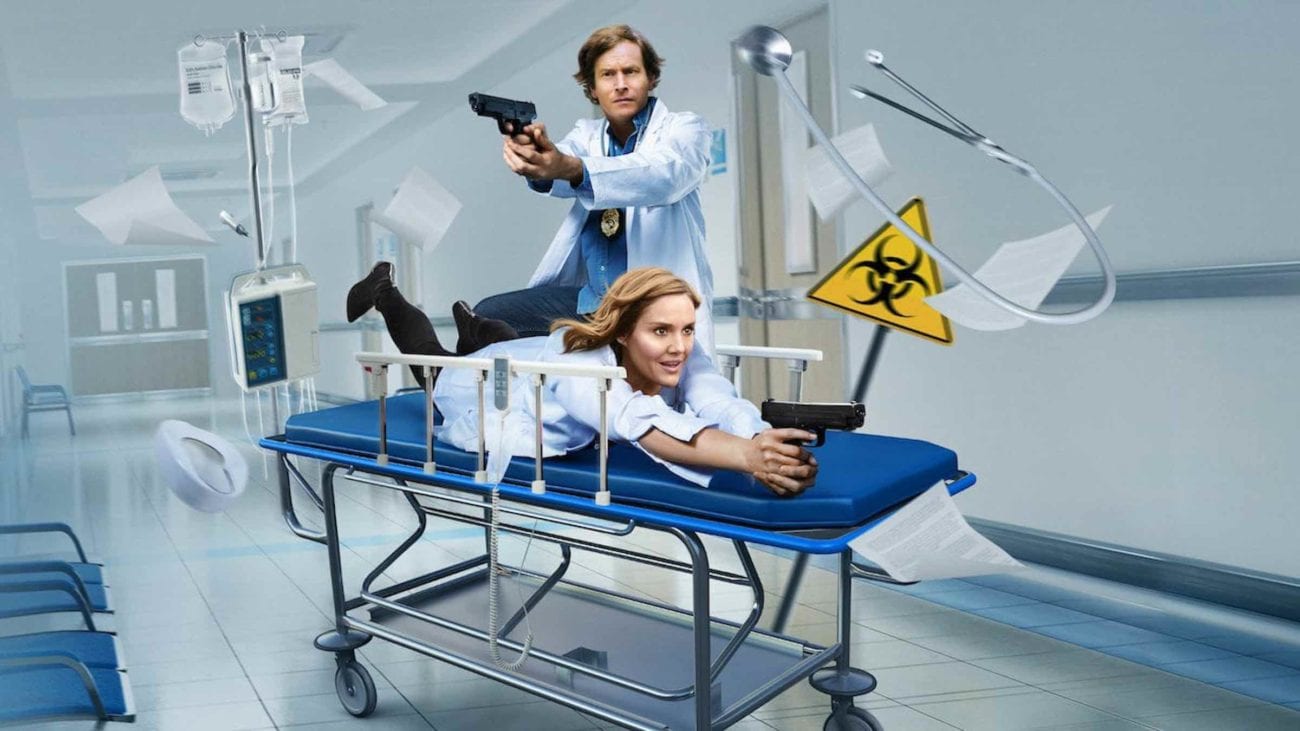 You may have forgotten that Children’s Hospital was an actual show that existed, or chose to block the show out of your head. But the Adult Swim series, as bizarre as it was, was a great parody of the oversaturated TV market known as medical dramas. Led by creator Rob Corddry, the cast featured some big names in the comedy world, like Megan Mullally and Henry Winkler, with recurring roles from Jon Hamm and Jordan Peele.

Corddry is back though, with another TV show parody on Netflix called Medical Police. This time, he’s moved on from hospital dramas to attack spy thrillers like The Americans, Homeland, Burn Notice, and Chuck. While this just sounds like a live-action Archer, what takes the show to another level is that Medical Police is a spin-off of Children’s Hospital.

For those looking for a new parody show to fill their void after Netflix cut American Vandal, Medical Police has you covered. If you need some convincing that this is the show for you, we can arrange that for you. Even if you’re not a fan of Children’s Hospital, this show is for you if you need a good comedy. 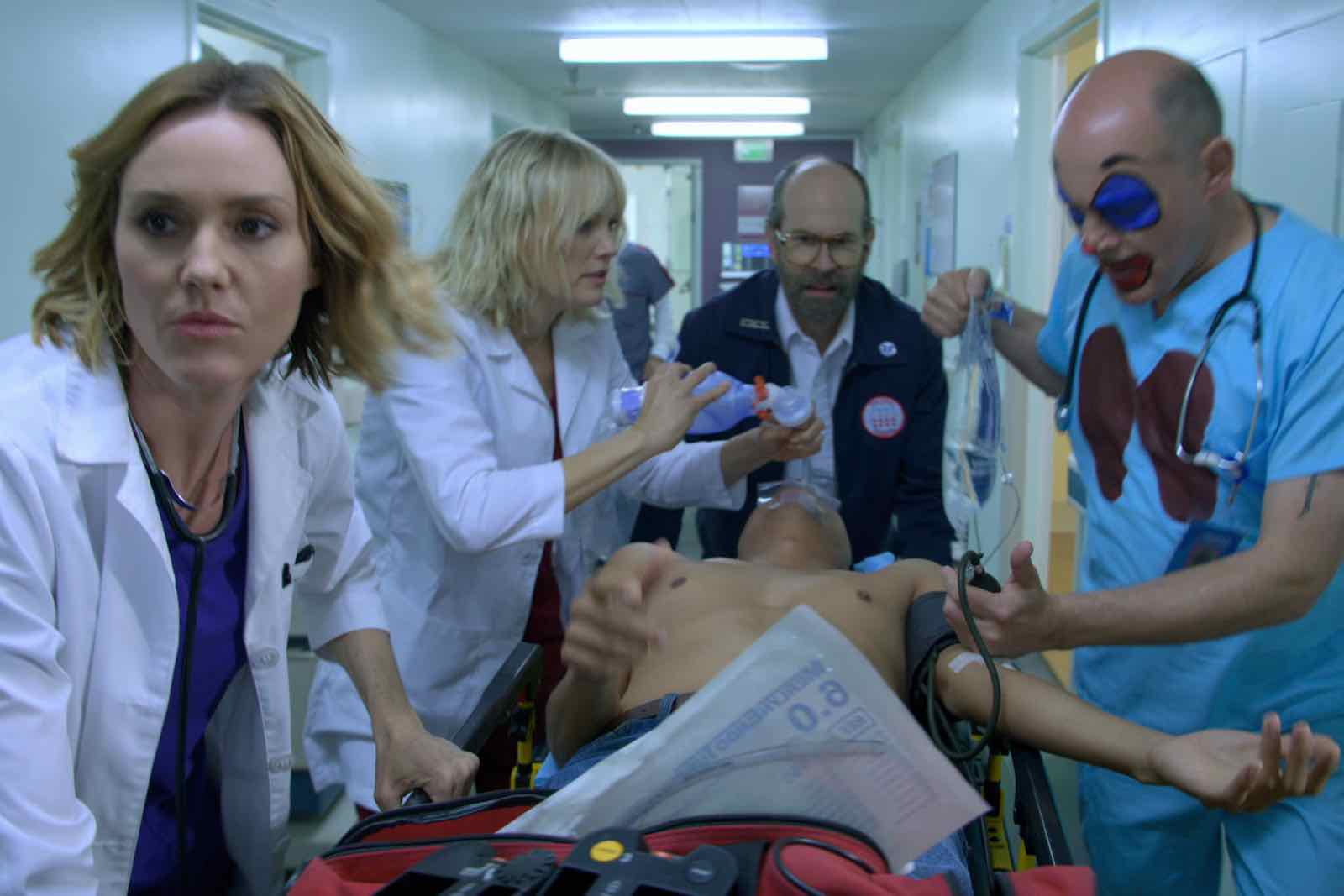 It’s tied to its Children’s Hospital past

Rob Huebel and Erinn Hayes both return as Dr. Owen Maestro and Dr. Lola Spratt, respectively. Medical Police have the two doctors discovering a deadly virus, which gets them recruited by the government to help find a cure by traveling around the world. If this sounds stupid to you, then you’re catching on to Corddry’s style.

While clearly a jab at the overdramatic spy dramas that have taken over TV in the past 10 years, there’s still a medical aspect to it. So if you didn’t catch on to Children’s Hospital while it was on the air, Medical Police will still end up making fun of Grey’s Anatomy at some point. 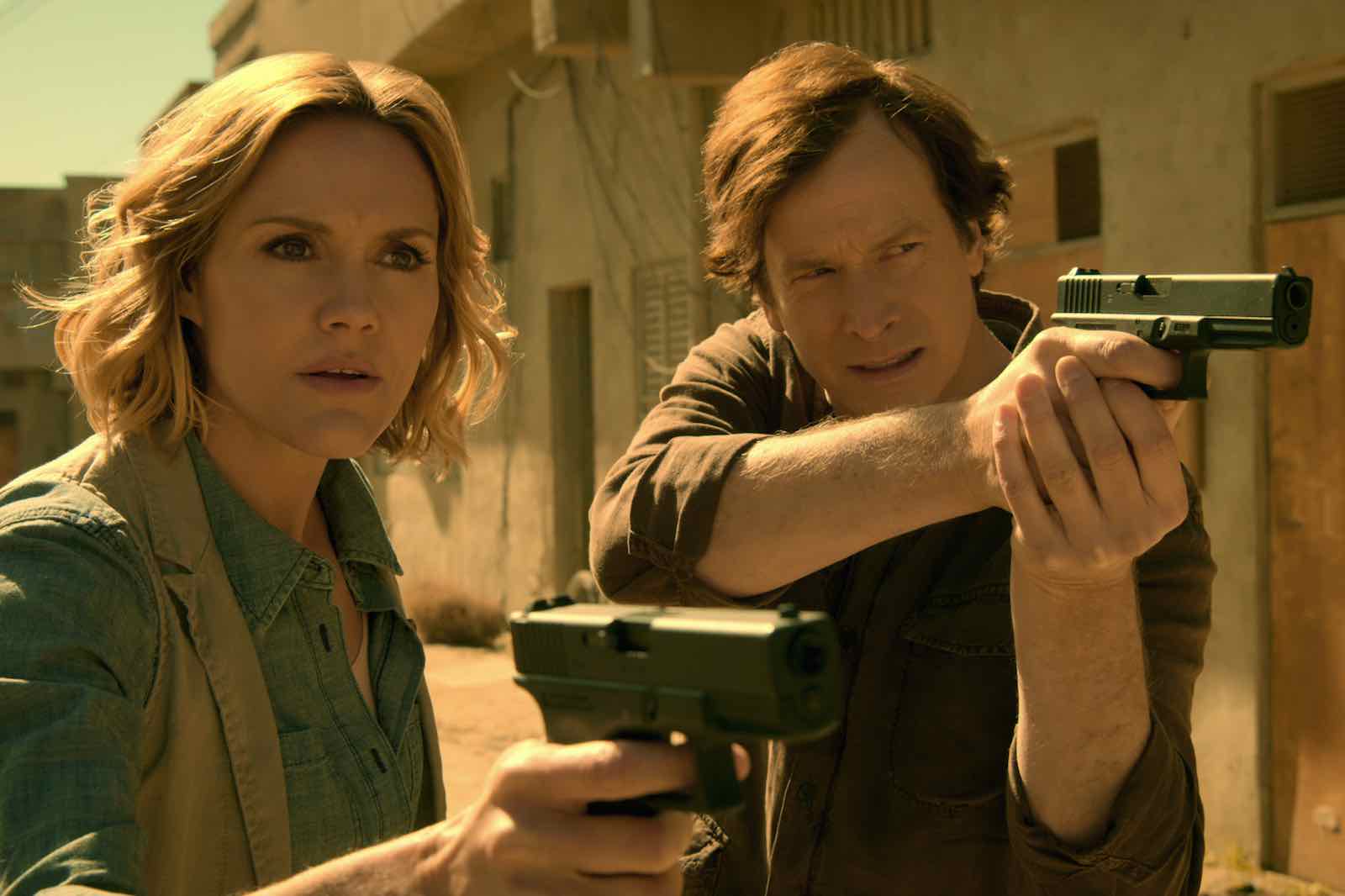 Parody experts and comedy icons are helping out

We haven’t shut up about Corddry’s past work, but he’s not the only one with expertise in parody. Leading actor Rob Huebel is best known for his work on Ben Stiller’s Bachelor parody Burning Love as a contestant on the season with a bachelorette. Erinn Hayes also starred in Hulu’s The Hotwives of Las Vegas.

Jason Schwartzman has a recurring character in the series, which tells you that you’re going to die laughing. Lake Bell has done a variety of comedy work, and she’ll be returning to her character Dr. Cat Black in Medical Police. 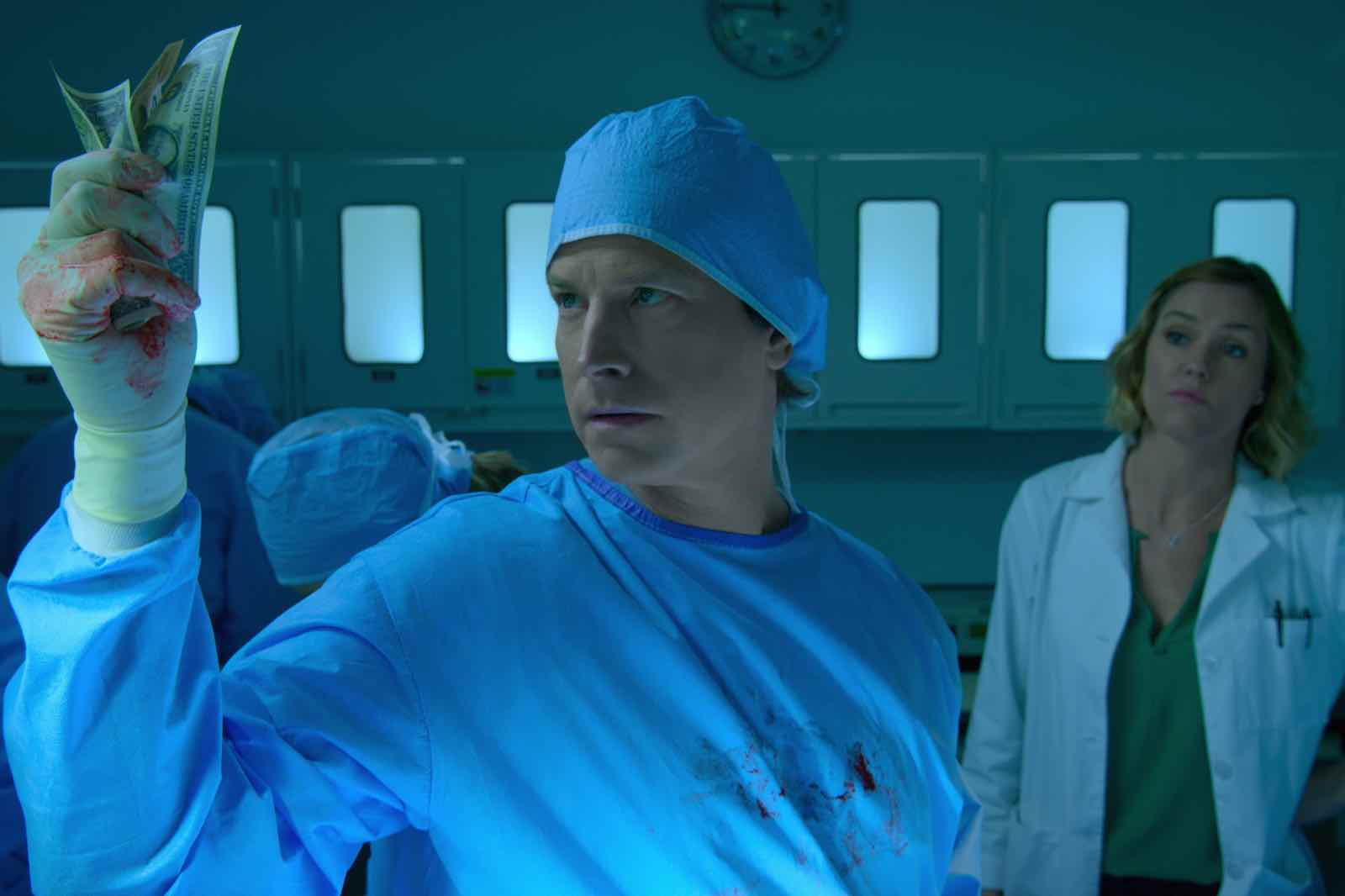 Probably the most overused and despised trope in action TV shows is the use of cliffhangers. Of course, tension has to be built and you have to convince your viewers to tune in to next week’s episode, but it gets old after a while, leaving your viewer unsatisfied, especially if it doesn’t get resolved correctly.

Medical Police calls out those writers, by offering over the top cliffhangers at the end of each episode in its first season, and then quickly defusing them with barely any tension in the following episode. It’s 100% unsatisfying, which is exactly why you won’t stop laughing at the beginning of each episode. 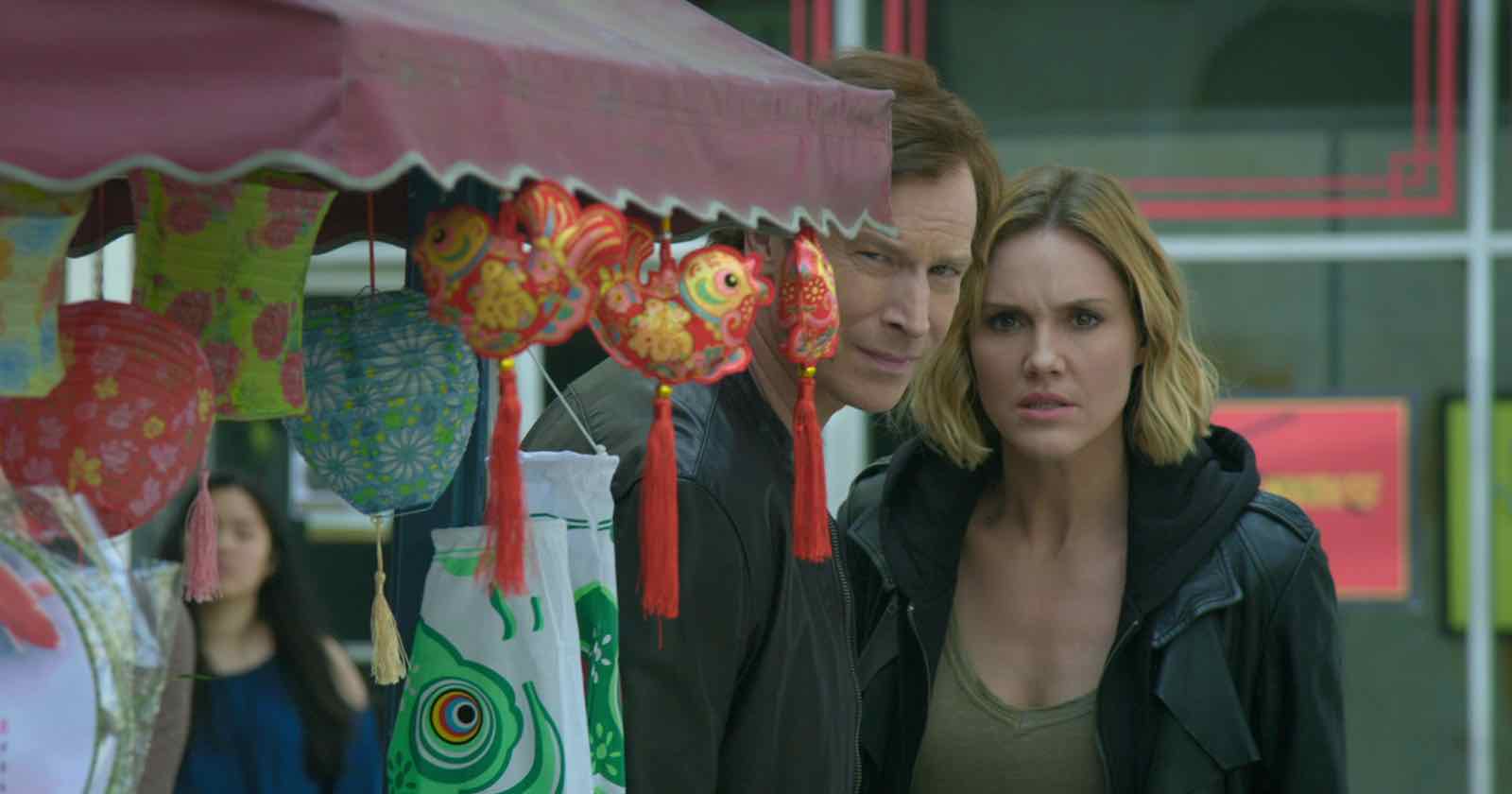 It looks as good as those other crime/spy shows

With most parody shows, the issue becomes the dedication to the medium. Even though it’s a parody, Medical Police is still an action show at its core. If the action sequences look bad, it may be great for a laugh but it takes away from the show as a whole. But just like it’s older sibling, Medical Police knows this and takes it in stride.

When there’s a shootout, even if the actors are shooting at nothing, it looks like the same kind of gunfight you’d see on NCIS or Homeland. If there’s a dramatic skydiving sequence, it feels the same as if The Americans had one. To sell on the parody aspect, the quality has to be high. You can tell this is a Netflix show because the production value is there. 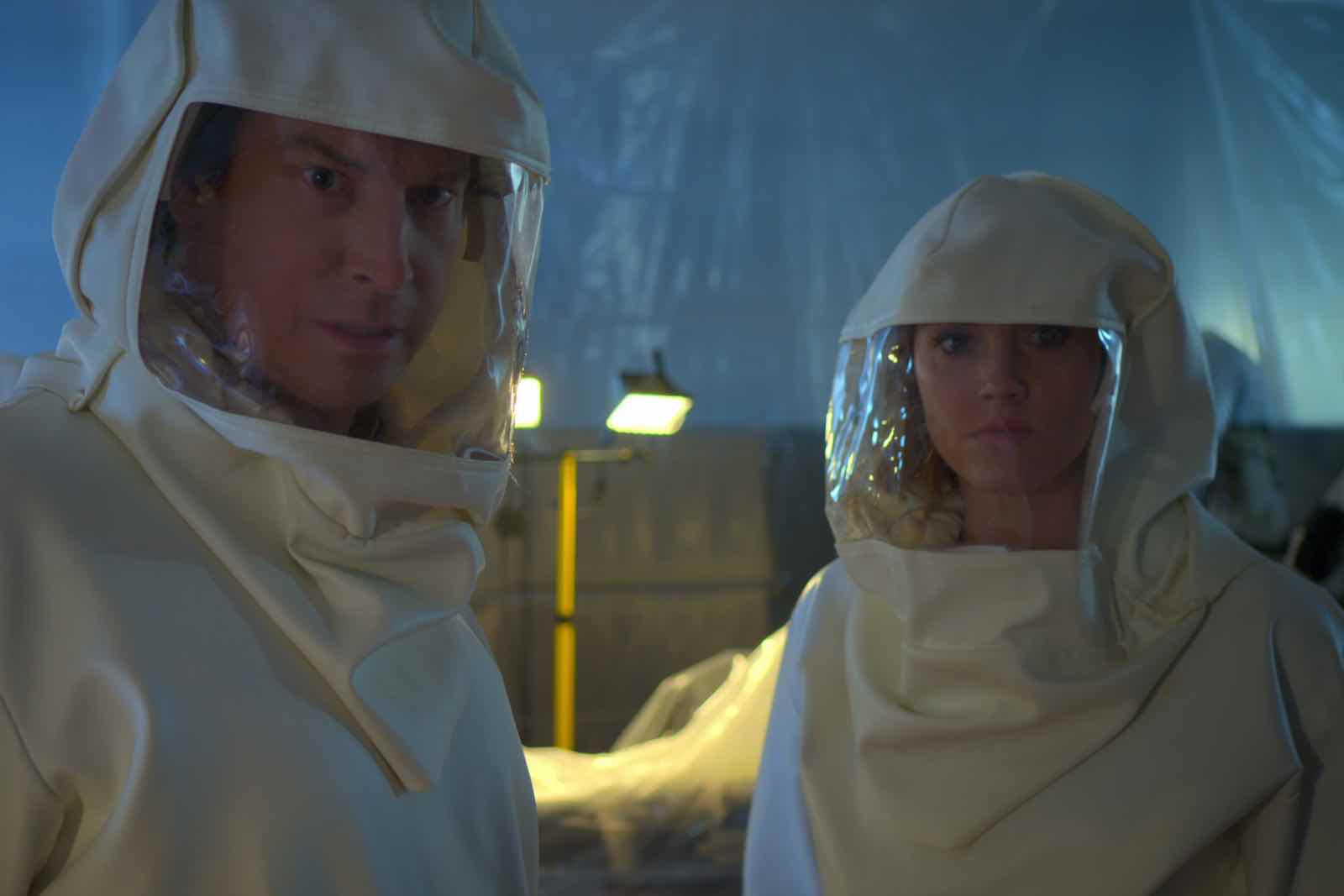 Even with everything going right behind the scenes, if the show itself isn’t funny, it doesn’t matter who’s onboard or how good it looks. But Medical Police is funny. Even the weaker points or filler moments are still going to get a laugh or two out of you. You can’t find this kind of parody art anywhere on TV nowadays, so Medical Police has a strong chance to be the next great parody show.

Medical Police season one is streaming now on Netflix.