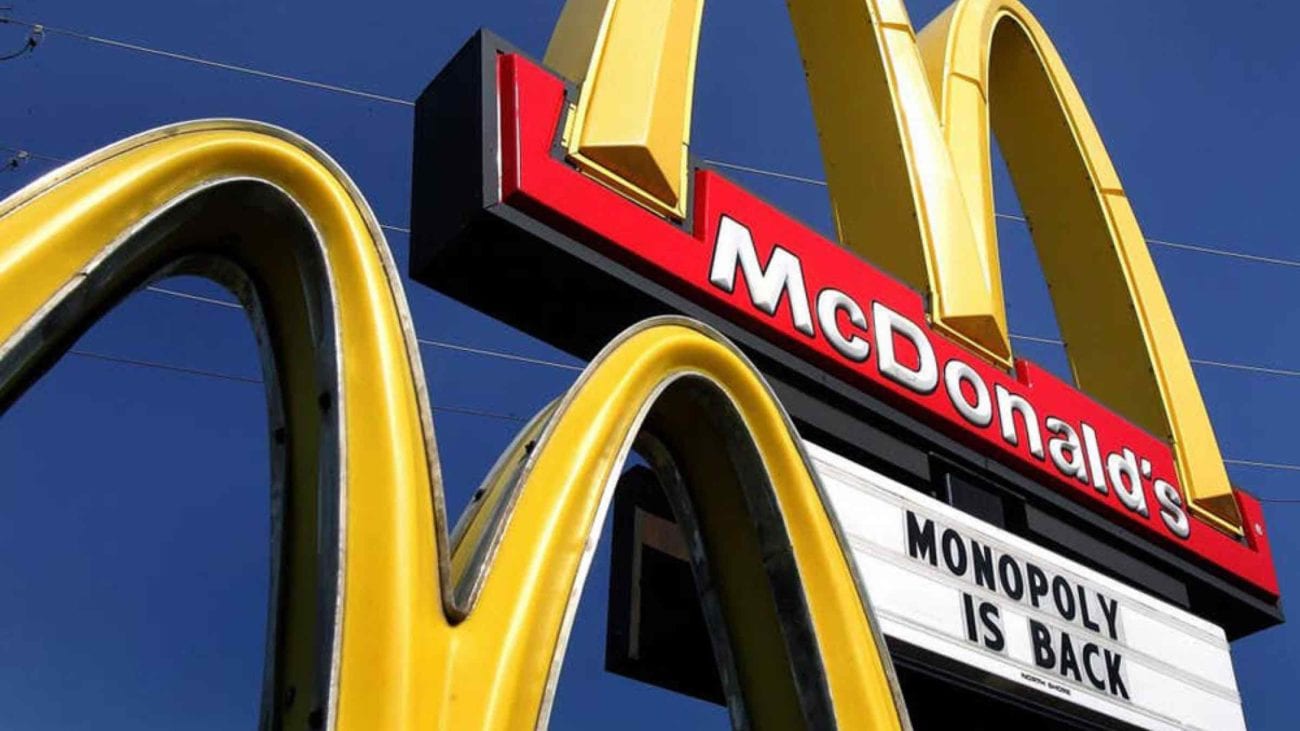 Long before Albertsons and Safeway formed their own grocery store monopoly and started the Monopoly ticket game, McDonald’s led the charge with their yearly event. While it felt great getting that free drink coupon off your Big Mac, we all dreamed of the golden million-dollar ticket. But did anyone ever get themselves the Boardwalk prize of their dreams?

HBO is telling the story of the man who gamed the system to win the grand prize through cheating in their new docu-series McMillions. Back during the 1989 Monopoly season, former cop Jerome Jacobson worked for the company that handles the winning game pieces. 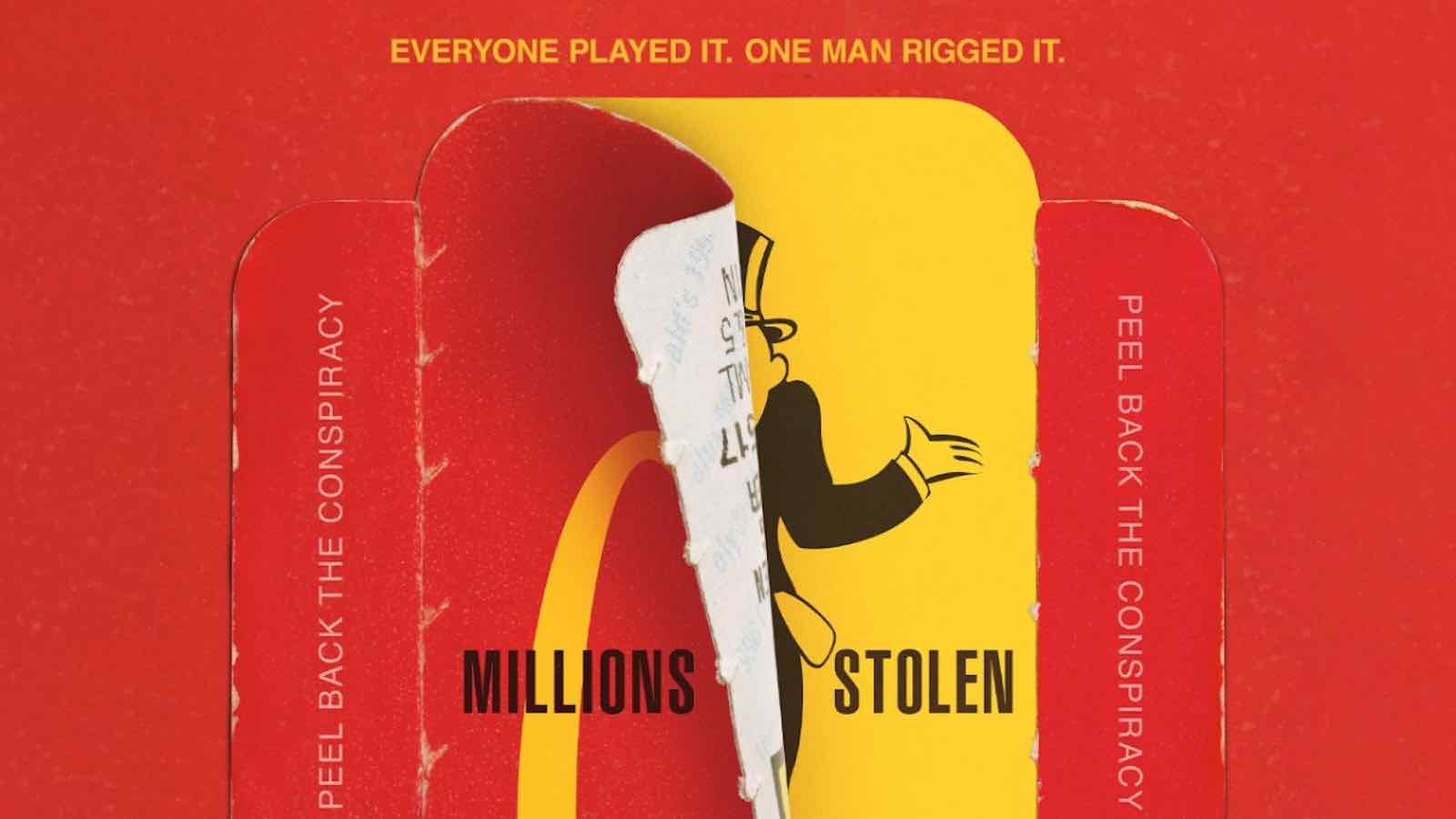 Jacobson began selling the rare pieces for a hefty sum between 1989 and 2001 to those who could pay the price, telling people to make sure there was no connection between them and those who won.

As the scam grew larger, Jacobson even pulled on some mafia ties and bullied winners into a cut of the money. But by 2000, a tip to the FBI about Jacobson’s rigging blew the whole case open, exposing that all the actual winners lived within 25 miles of Jacobson. With help from the 2001 Monopoly game, the FBI finally caught on to Jacobson’s scam and caught him red-handed. 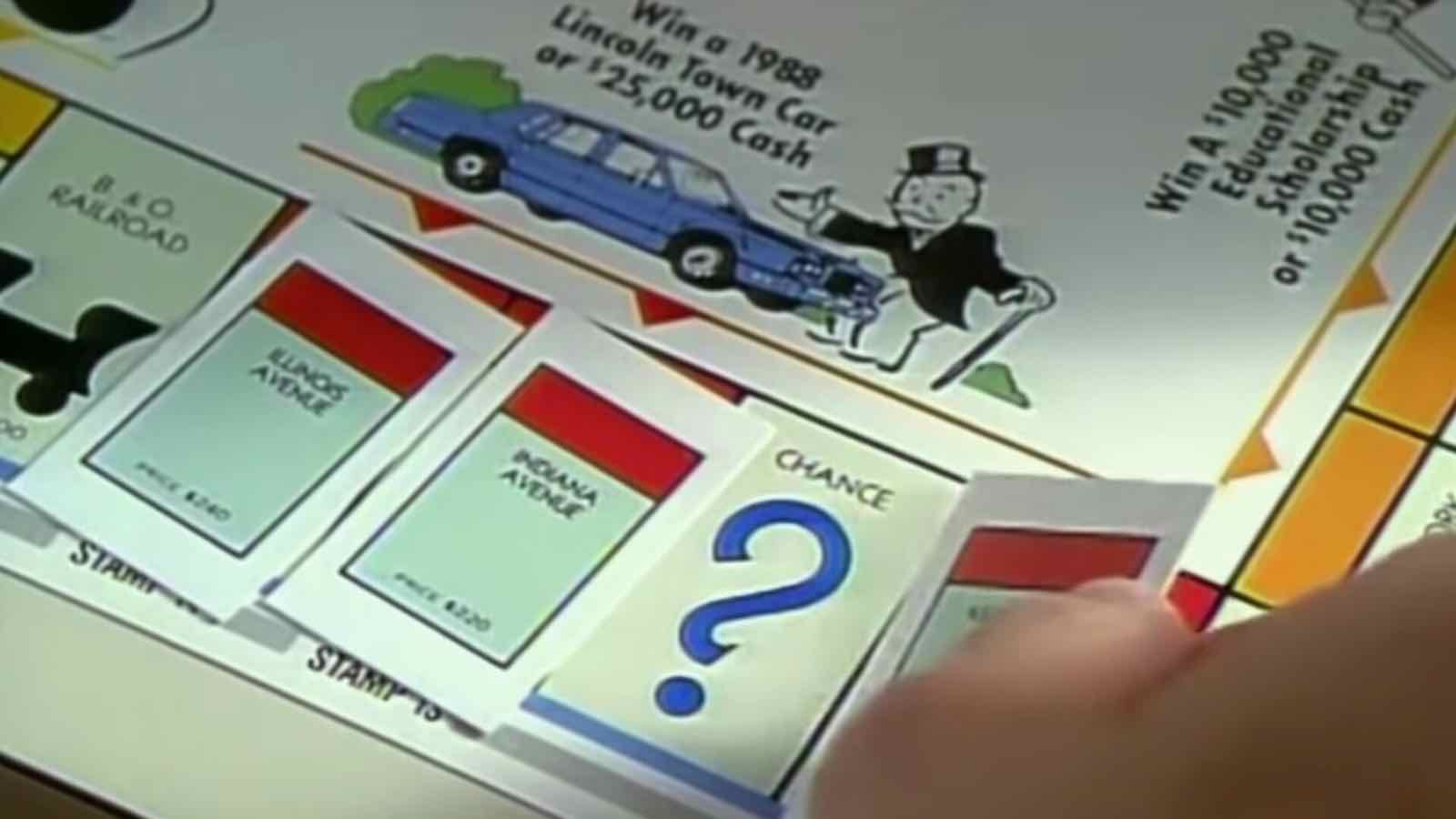 How have I never heard this story before?

You may have remembered some minor news headlines when Jacobson was first captured, but the big news was initially starting during Jacobson’s trial. Of course, the trial started on September 10th, 2001. So a little news story about New York City the next day took over national headlines, leaving Jacobson’s name and crimes to die a painful death of obscurity.

But creator James Lee Hernandez knew McMillions was the story he wanted to tell after finding out about it on Reddit in 2012. As a child, Hernandez was obsessed with McDonalds’ game, and was always curious if anyone actually won the million-dollar prize.

Thanks to some research after finding the initial story on Reddit, Hernandez saw that not much had been written on the matter, and wanted to bring it to a large audience. 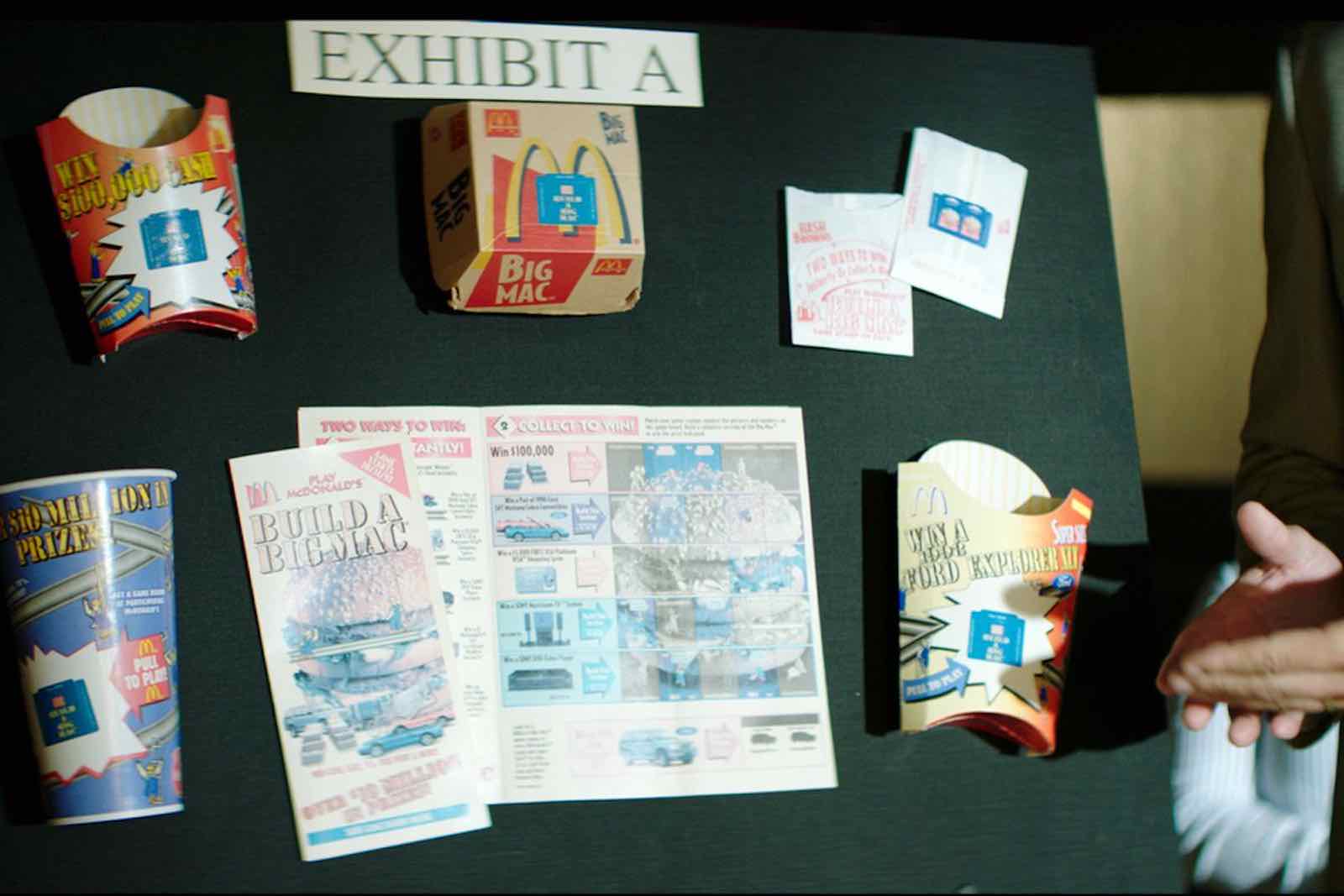 HBO taking on a different type of true crime

When you think true crime docu-series, you’re thinking along the lines of Netflix’s Making a Murderer or anything Lifetime puts out. But so few docu-series focus on money laundering as it’s usually not as exciting as a serial killer or a not guilty convict. The case of the McDonalds Monopoly scheme is something unique though. You get to watch a man start off as a nobody and become a criminal mastermind.

Even the FBI agents involved look on the case fondly as the proudest moment of their career. When discussing the interviews in McMillions, Hernandez and his co-creator Brian Lazarte both stated that the agents got to use their full set of skills to try and bring down Jacobson. They had to use their money laundering training as well as their training with drug cartels to finally catch his program. 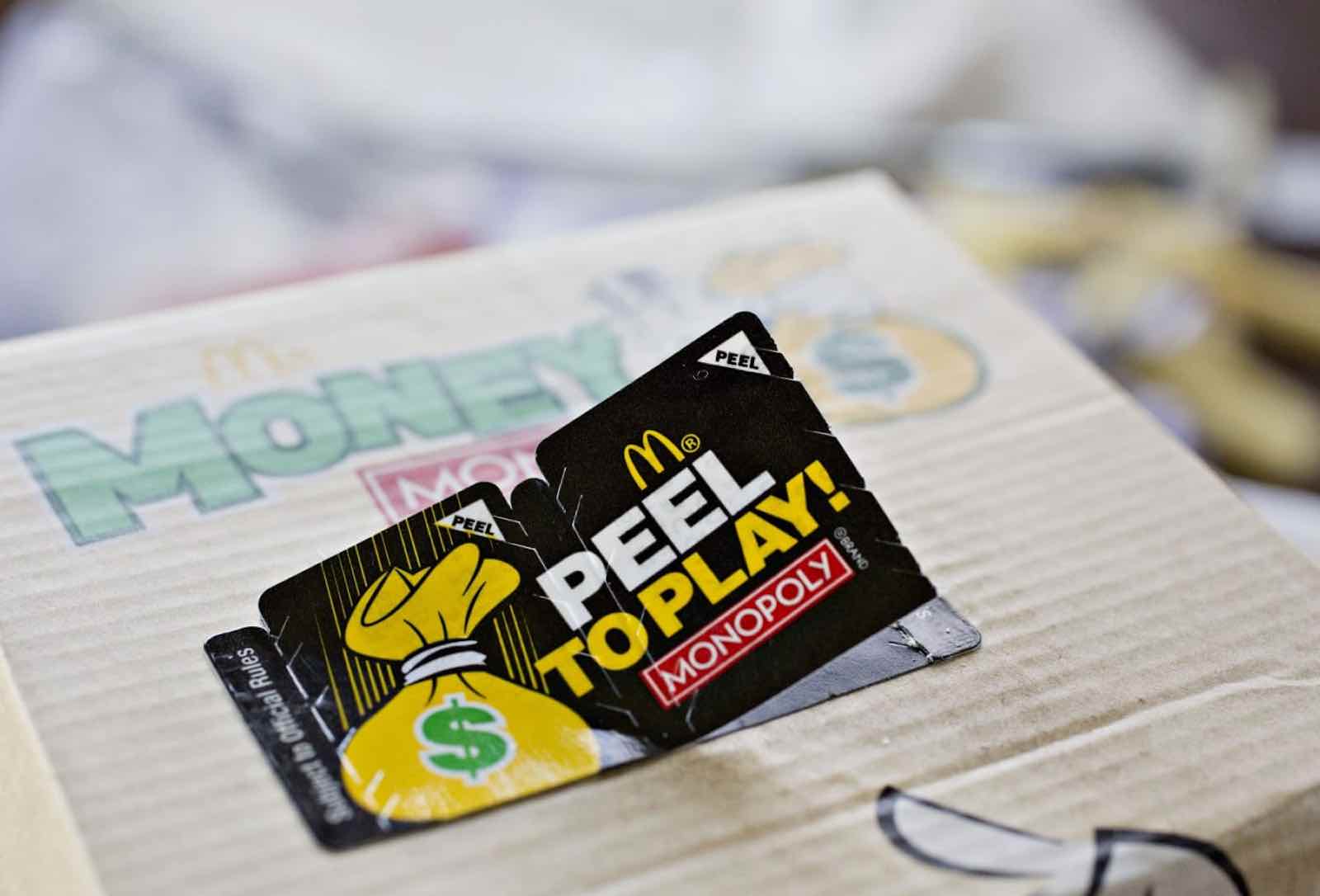 How much longer until the truth comes to HBO?

Actually, the six-part docu-series is already airing on HBO. The first episode premiered on February 3rd, with five more episodes to go.

If you have already seen the first episode of McMillions and want to dive deeper, directors and creators Lazarte and Hernandez are also hosting a podcast themed around the crime. The McMillions podcast is now available on most streaming platforms.

The remainder of McMillions airs on HBO Monday nights at 10pm. The McMillions Podcast is available on Mondays as well for a deeper dive into the Monopoly scandal.