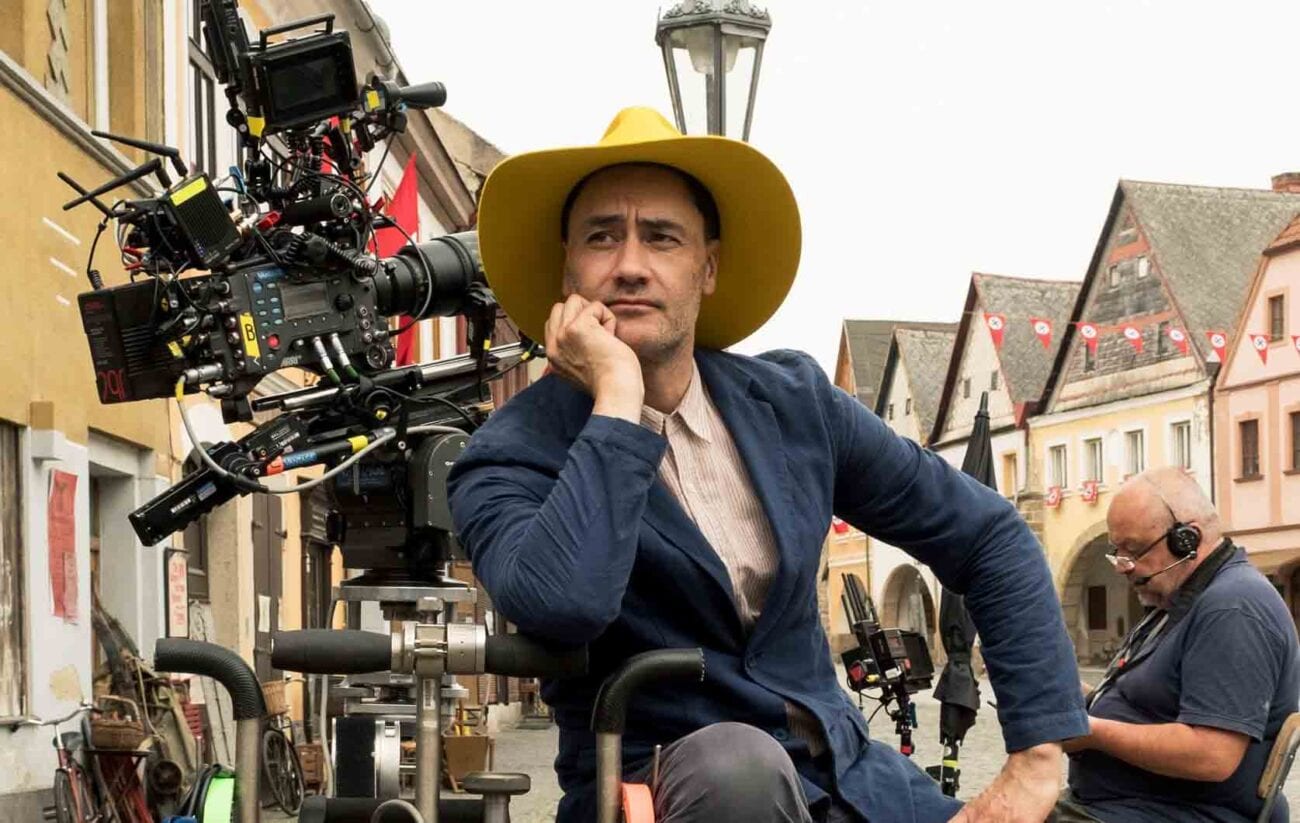 May the 4th be with you: The Taika Waititi ‘Star Wars’ announcement

May fourth is practically a nerd holiday these days – better known as May the Fourth (be with you) by the internet. Disney, knowing their fans and followers quite well, appears to have held onto an exciting piece of Star Wars news in order to make this unofficial holiday worth celebrating.

Today, Disney made an announcement that Taika Waititi will be directing and cowriting a new Star Wars movie. No title or details have been given out just yet, but he’ll be writing with Oscar nominee Kristy Wilson Cairns. 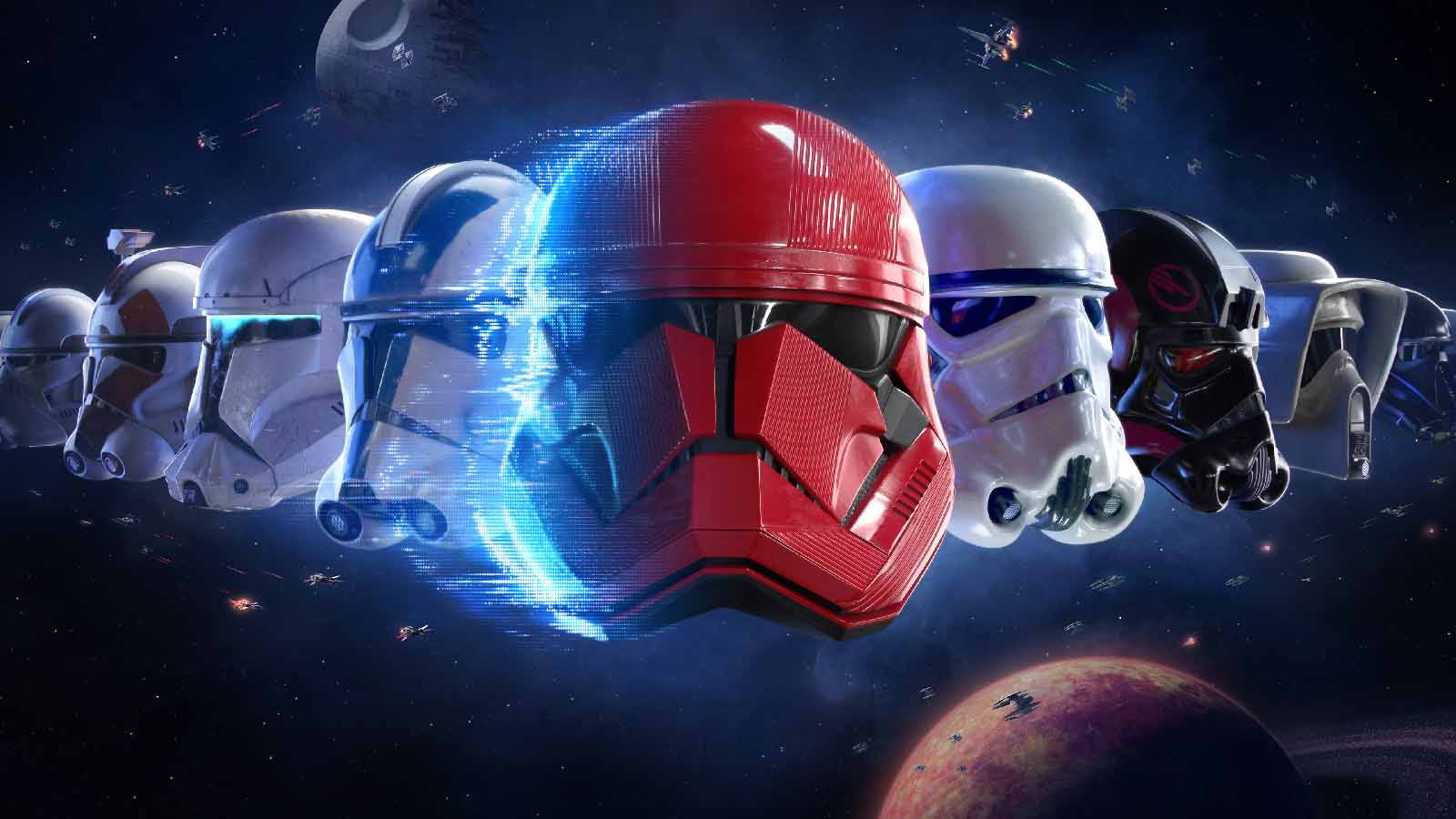 Taika Waititi is quickly becoming one of the biggest names in Hollywood as far as writing and directing goes. He’s best known for his work on Thor Ragnarok and his Oscar win for Jojo Rabbit.

However, Waititi isn’t entirely new to working with Star Wars – he recently directed the season one finale of The Mandalorian. So fans of the Disney+ series should be thrilled by the news Waititi is being given a feature on which to work his magic. 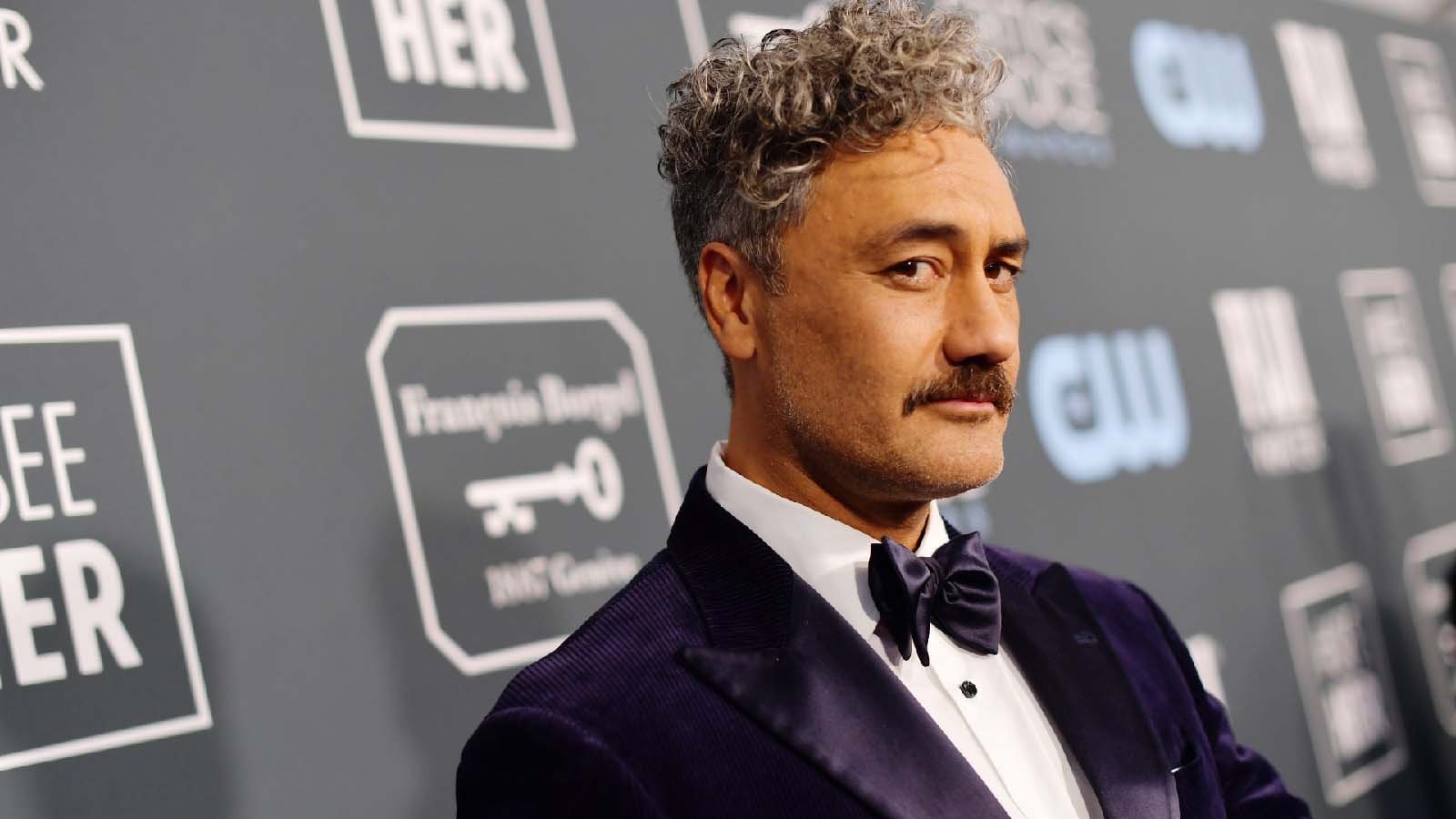 It’ll certainly be interesting to see what Taika Waititi does with a Star Wars movie, since his directing and writing style are known for being jokey, silly, and outlandish. Given Star Wars is a franchise that usually takes itself fairly seriously, this could lead to a whole new perspective on the famous galaxy far, far away.

However, Waititi’s cowriter Cairns is known for more serious work including Penny Dreadful and her Academy Award nomination for 1917. It’s possible Cairns may balance out Waititi, making them a powerful screenwriting duo.