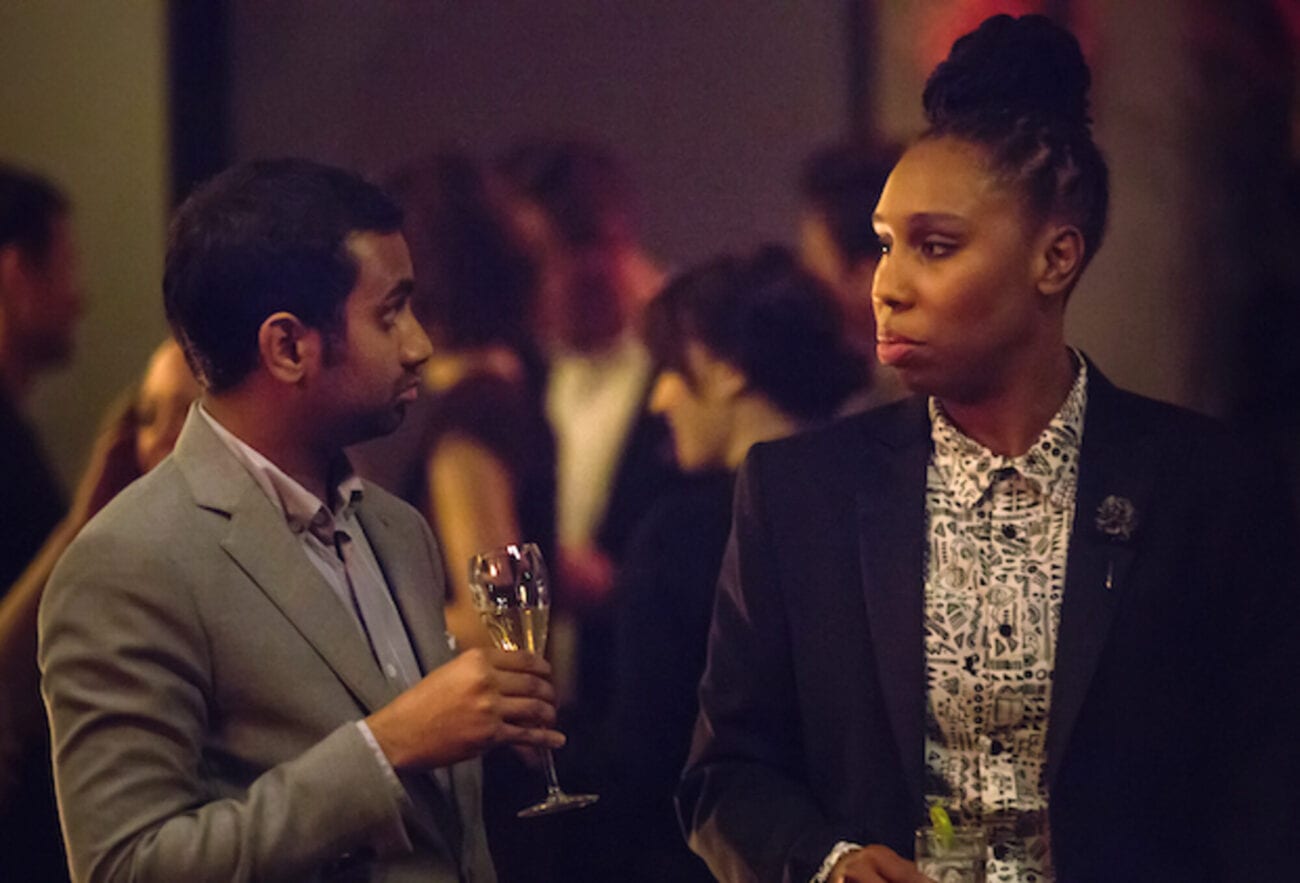 For those who have been waiting years for season three of the beloved Netflix comedy Master of None to arrive, the wait is almost over. Ready to hear some good news? Netflix has just announced the upcoming release of five new Master of None episodes scheduled to hit the streaming service in May. However, if you’re expecting season three to be anything like the first two seasons, you may be disappointed.

With the release of a beautiful promo trailer for season three of Master of None, fans were quick to realize that the tone and focus of the show has switched immensely. However, reactions so far from folks have been met with tons of eager excitement, so the switch-up for the third season may be a good thing for the show. Find out all the exciting details here.

One way in which the show made it clear that season three of Master of None was not going to be like the first two seasons was through altering the name of this new season itself. In the promo trailer, the show introduced the upcoming five new episodes as: Master of None Presents: Moments in Love. Sounds romantic, right? However, romance isn’t the only thing we’re getting from this new season.

While Aziz Ansari, one of the co-creators of the show who even won a Golden Globe for Best Actor in the show and a Primetime Emmy for Outstanding Writer in a Comedy Series alongside Alan Yang, was previously the main focus on the first two seasons of Master of None through his character Dev, the promo trailer solely focused on Denise, the supporting character of the show played by Lena Waithe.

This first trailer for season three of Master of None showed a focus on the characters of Lena Waithe and Naomi Acki, a rising star and BAFTA Award winner for the supporting role in season two of The End of the F***ing World and also played the role of Jannah in Star Wars: The Rise of Skywalker. It showed the two character’s relationships as they undergo both good and bad times together as a couple. Watch the trailer below.

The trailer for Master of None Presents: Moments in Love was far from comedic, and showed a more dramatic and romantic tone throughout. According to the Netflix synopsis, season three of Master of None “chronicles the relationship of Denise and her partner Alicia and is a modern love story that intimately illustrates the ups and downs of marriage, struggles with fertility, and personal growth both together and apart”.

Aziz Ansari only happens to make one appearance in the new season’s trailer, during a brief moment where he sits with Lena Waithe and the two characters share a fist bump. This show’s new season was written by both Lena Waithe and Aziz Ansari, and although Ansari has stepped back from his role on-screen, the star isn’t backing down from his role off-screen as he is planning to have directing duties on all five of the new episodes.

In January of 2018, shortly after Aziz Ansari won his Golden Globe Award for Best Actor in a Television Series Musical or Comedy, accusations of sexual misconduct spread all over the web from a woman who used the pseudonym Grace. Grace accused Ansari of being overly aggressive with her during a date they shared together, in which the actor continued to push her to engage in sexual activity with her despite her discomfort.

Ansari denied the claims, but the controversy that has surrounded his name since the allegations could be a valid reason as to why the comedian decided to step back as the main focus on-screen in season three of Master of None. Despite anything, fans of the show are excited for the show’s return after a long four-year wait. Season three of Master of None will debut on Netflix on Sunday, May 23rd.