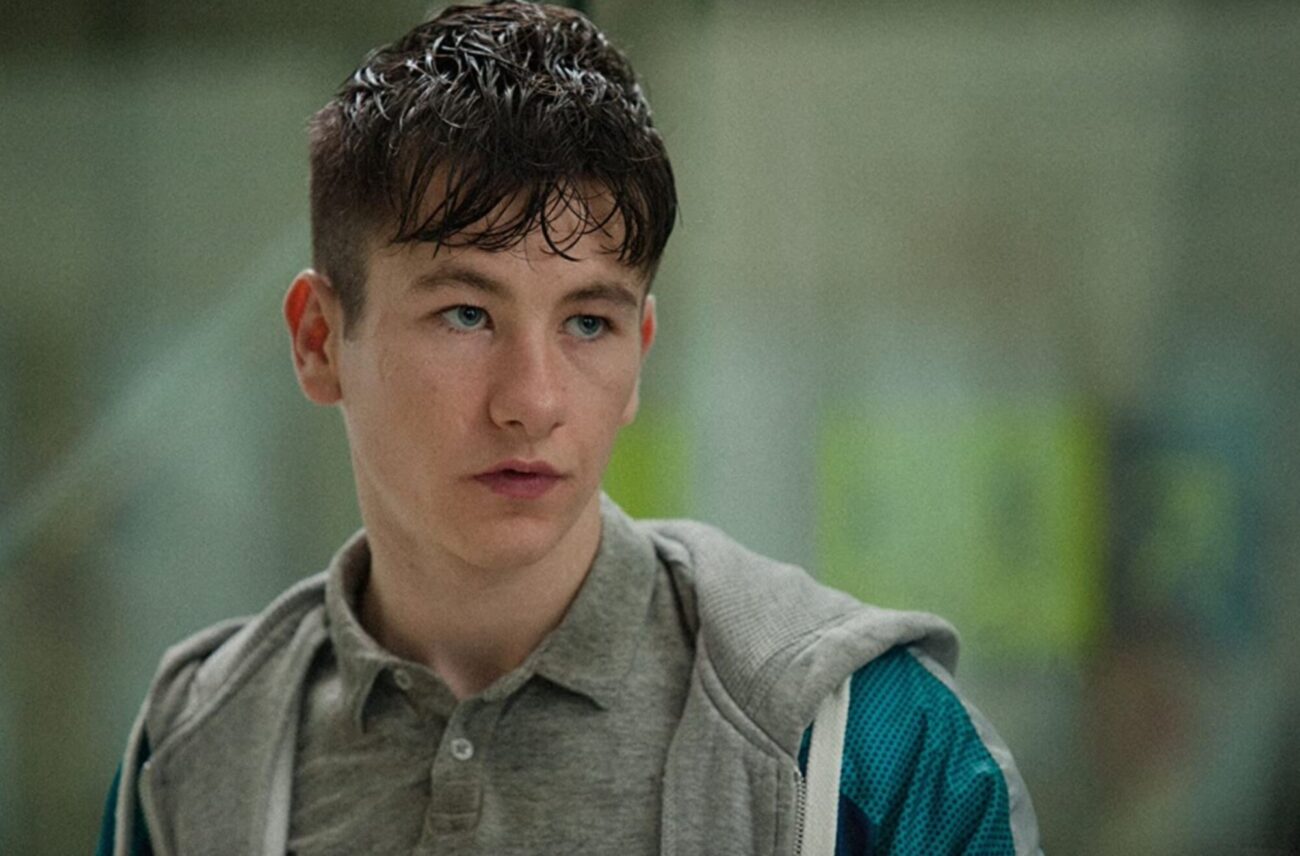 How did this Marvel’s ‘Eternals’ star get assaulted?

Barry Keoghan, the star famous for his acting in Marvel’s upcoming Eternals, had to be hospitalized about a weekend ago after he was reportedly assaulted in Galway, Ireland. While there isn’t much information on the situation so far and the actor himself has yet to speak out on the matter or what even happened that led to the assault, Barry Keoghan still has suffered “serious facial injuries”. Let’s take a look at all the details so far here. 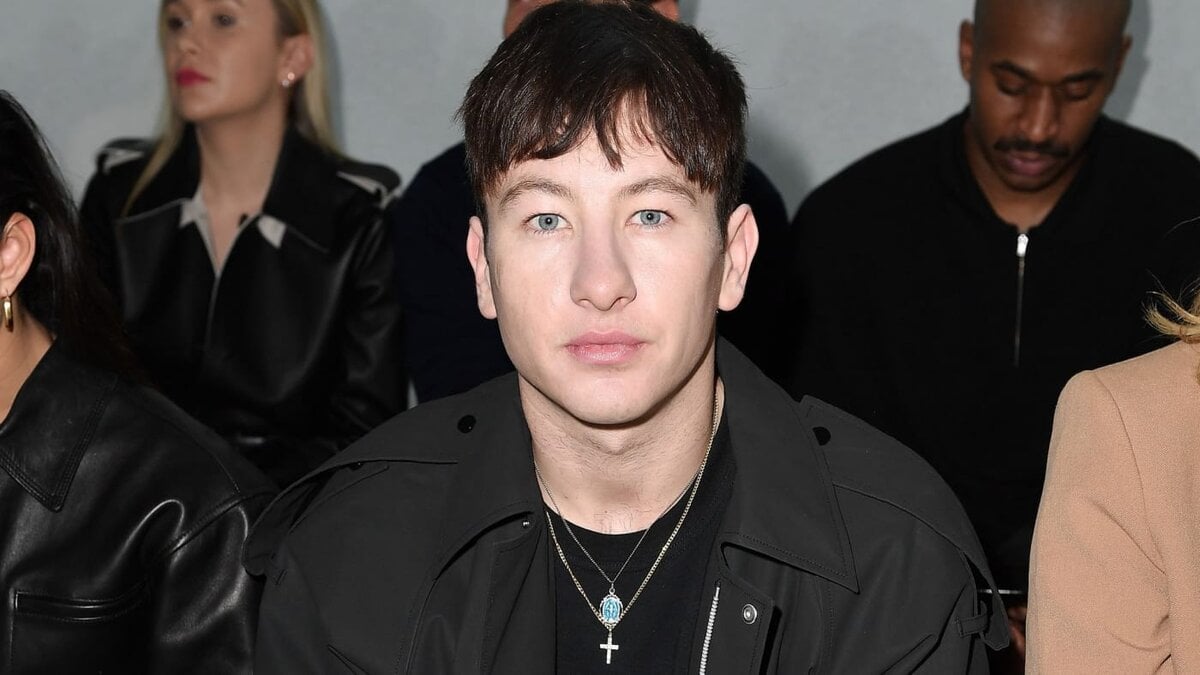 So what do we know about the scary situation that happened to actor Barry Keoghan? Well, there is not too much information that has yet to be revealed to the general public, but we do at least know some of the key factors of the situation. According to major news outlets, the star from Marvel’s Eternals was reported to have been involved in this serious incident during the early morning hours on Sunday, August 15th.

Per Irish news outlet Sunday World, Barry Keoghan had to endure “serious facial injuries” outside of the G Hotel that is located in Galway, Ireland. The situation was so serious that the twenty-eight-year-old star had to be taken by ambulance to be taken care of at the Galway University Hospital. At the Galway University Hospital, the actor was then treated for his facial injuries and later on released to fully recover.

So far though, it seems like Barry Keoghan himself has been quite silent on the matter as he has yet to release a public comment on the matter. Representatives for the actor have also not peeped a single word so far on the assault situation as well. Sunday World also confirmed that the actor was spotted just a day ago on Saturday evening at a local pub in Galway. In fact, the actor had even posed for a fan pic with a local hairdresser that night. 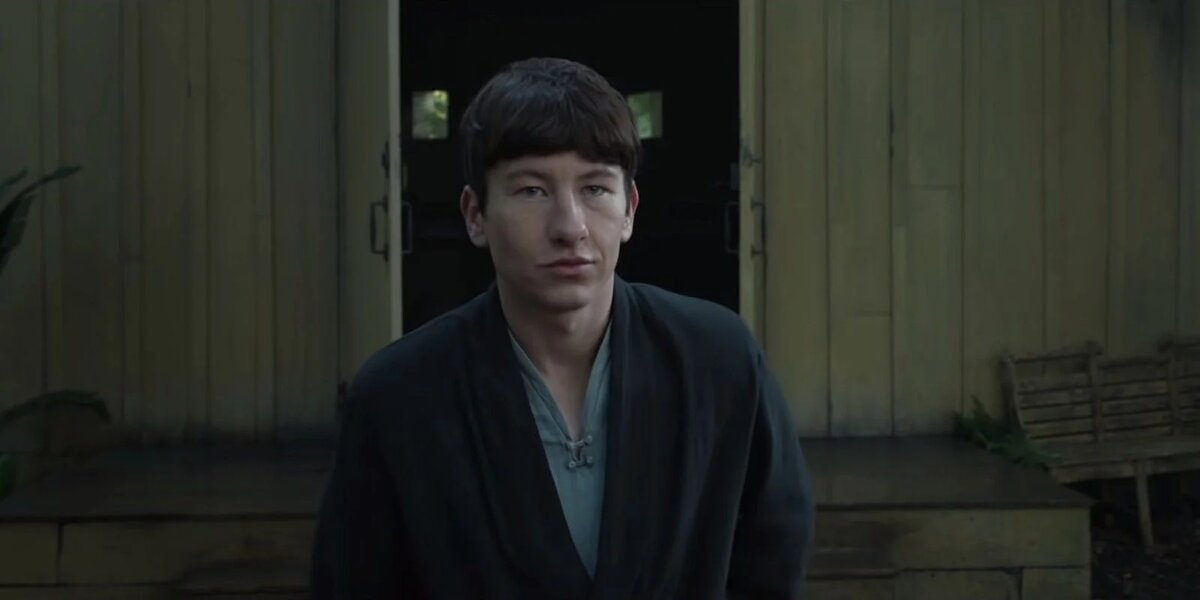 Irish news outlet Sunday World also confirmed that so far, Barry Keoghan has yet to make a formal complaint on the issue, so it really seems like the star is trying his best to keep the situation as private as possible. A spokesperson for the Irish police also known as the Gardaí made a statement to Sunday World about the assault, and said that while they were in fact alerted to the scene of the event, they did not end up making an arrest.

The statement released through Sunday World read: “Gardaí did attend an incident at a hotel in the Wellpark area of Galway City on Sunday, August 15, 2021, after 3:30 am,” the statement said. “An ambulance was also called and a man in his 20s was treated for non-life-threatening injuries. Enquiries are ongoing. No arrests have been made”. So, there you have it! Maybe there’s a good reason why this issue is being kept under wraps.

A local also mentioned to Sunday World that “it was known he was staying up in the G Hotel, which is one of the poshest hotels in the city, but no one heard anything about any assault or anything and it was obviously kept very quiet”. The Gardaí also confirmed that the incident occurred “at a hotel in the Wellpark area of Galway City on Sunday, August 15, 2021, after 3.30am”. 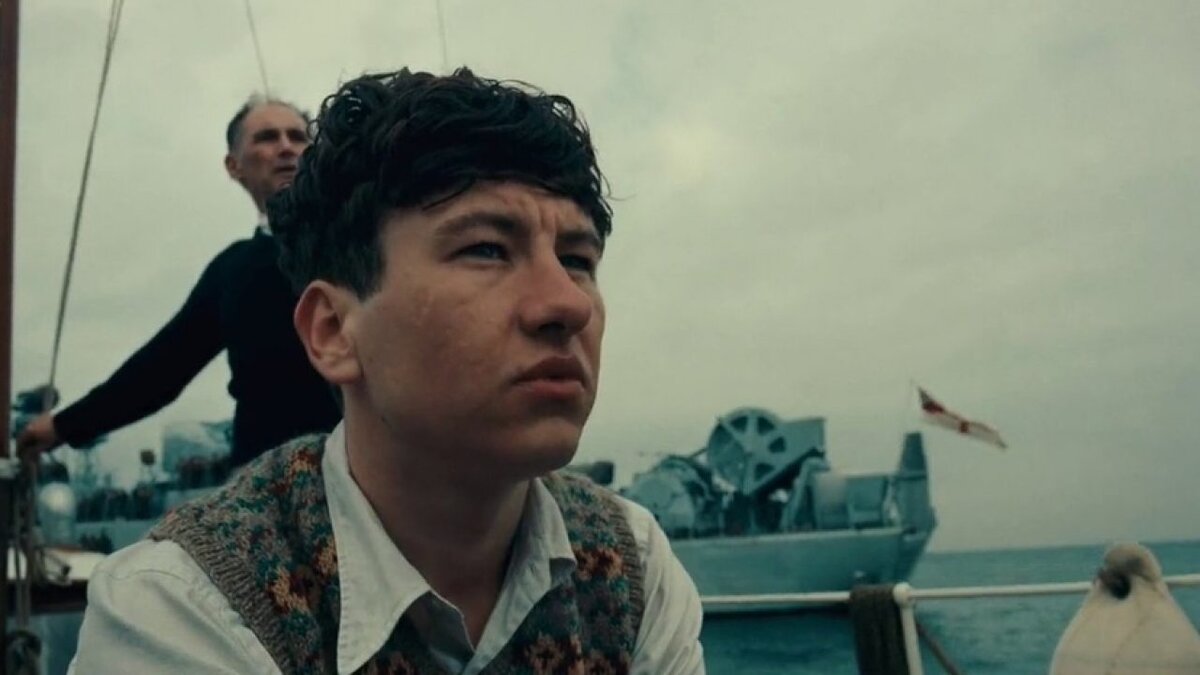 Barry Keoghan is known for many roles in huge films such as Dunkirk, The Green Knight, The Killing of A Sacred Deer, and more. The actor is also set to play the role of Druig, described as “aloof and a bit of a loner” and “an Eternal with the ability to manipulate other people’s thoughts” in the upcoming film of Marvel’s directed by Oscar winner Chloé Zhao called The Eternals.

Marvel’s The Eternals was filmed from July of 2019 all the way to February of 2020 in London, Oxford, England, as well as the Canary Islands. The highly anticipated film is set to release in theaters on November 5th.