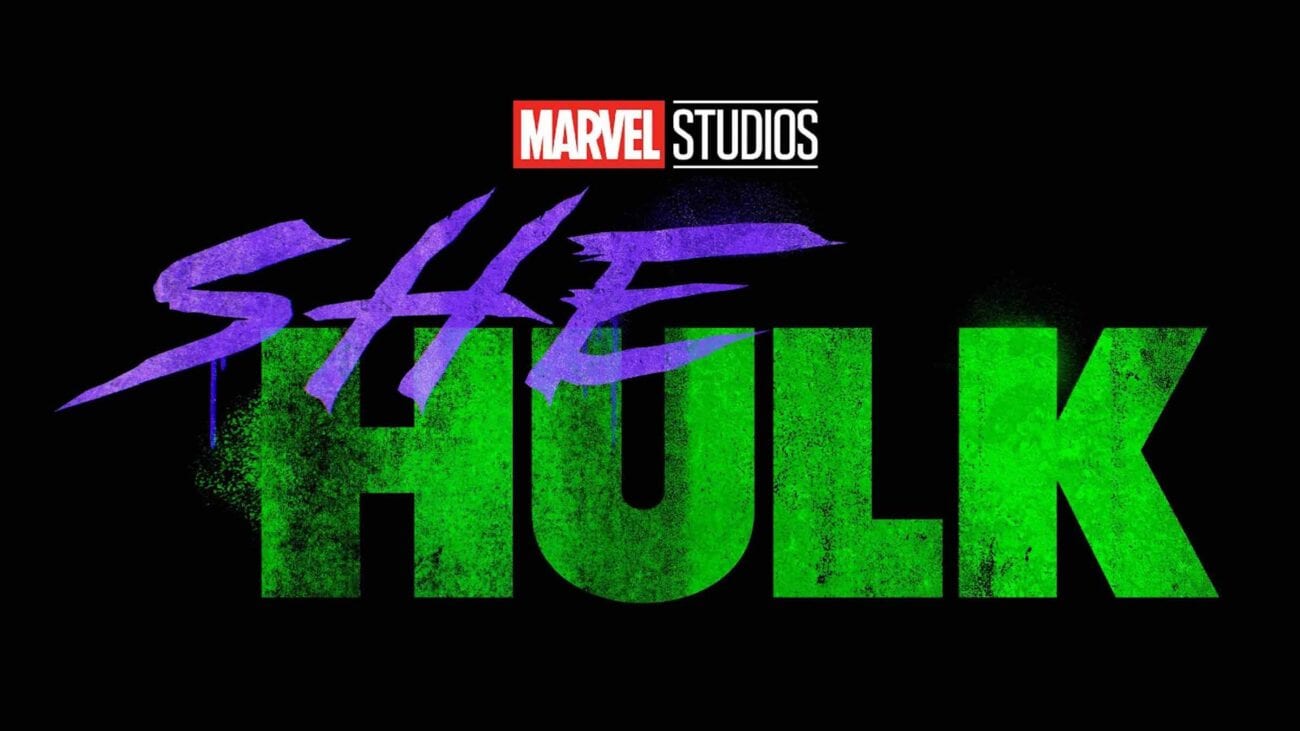 Marvel’s ‘She-Hulk’: Which role has Jameela Jamil been cast in?

With the success of so many of their Disney+ shows, it’s no wonder that Marvel has decided to drop some details about their later lineup for the platform to keep the hype going. According to The Hollywood Reporter, Marvel’s She-Hulk has officially announced the casting of  Jameela Jamil as the villain Titania yesterday after months of speculation, giving fans more reasons to get excited for the series.

Though Jamil’s casting revealed some more details about the inner workings of the world of the show – as well as some of the themes being tackled – many are still curious about the character Jamil will be playing and how it will tie into Marvel’s She-Hulk as a whole.

Luckily, we punched our way through the internet to find more information about this new character and what it means for Marvel’s She-Hulk. Get ready to Hulk out and dive into the latest news about Marvel’s She-Hulk. 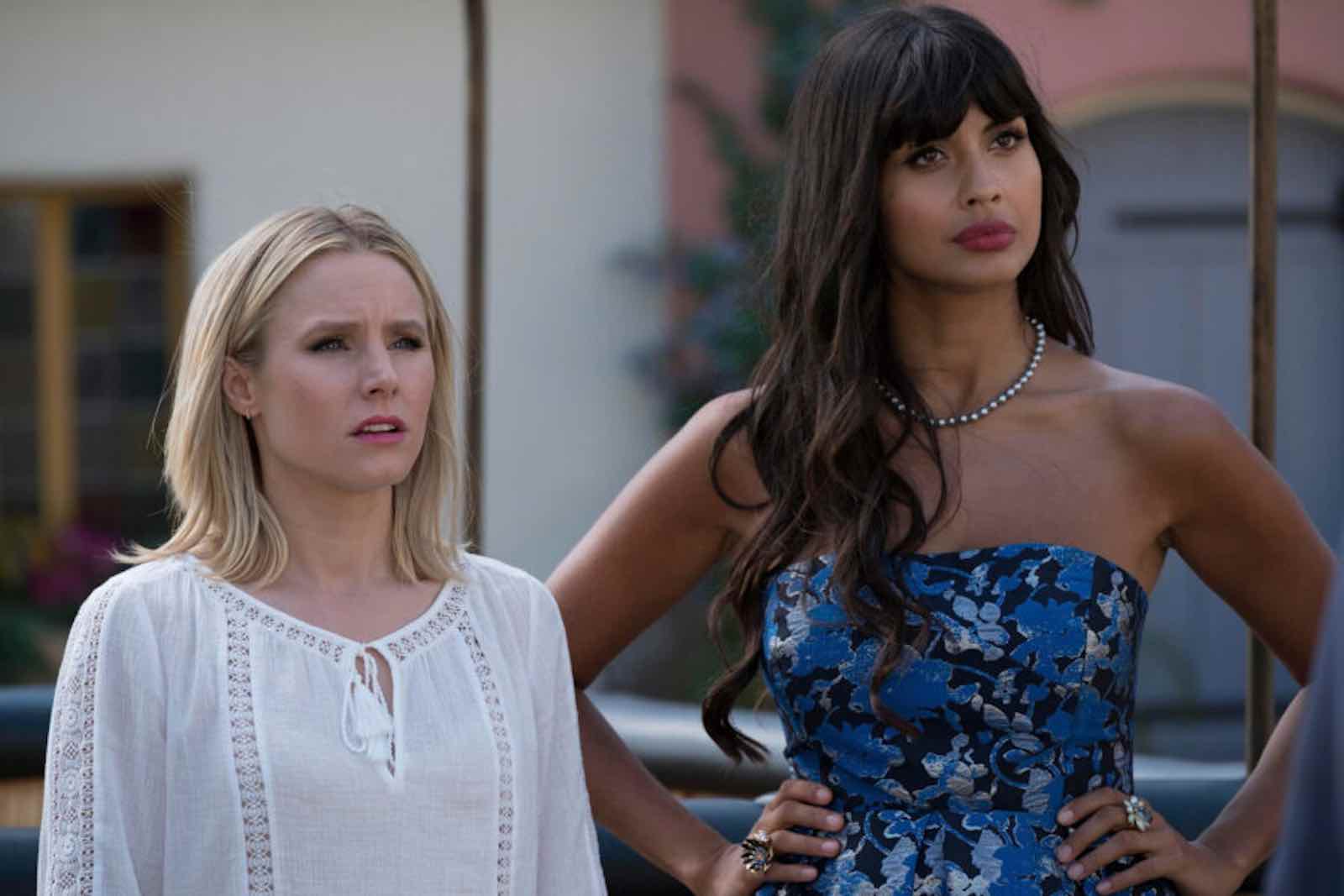 Jameela Jamil is most known for her character Tahani Al-Jamil on The Good Place, a wealthy socialite who brought a lot of hilarity and heart to the series. She is also known through her voice acting work, including her time on Jurassic World: Camp Cretaceous and the rebooted DuckTales.

With credits like that, it does seem a bit . . . intriguing that her next stop would be playing an MCU villain. However, Jamil’s casting is yet another instance of a new pattern for Marvel in casting sitcom actors. Others include Randall Park and Kat Dennings from WandaVision, playing Jimmy Woo and Darcy Lewis respectively.

Though both characters were established previously in the MCU, their comedic timing added moments of levity during what was, mostly, a very dark & heavy show. Having Jamil on may add some of that same levity to Marvel’s She-Hulk, though her humor may also be well utilized to make Titania an even more fun villain. 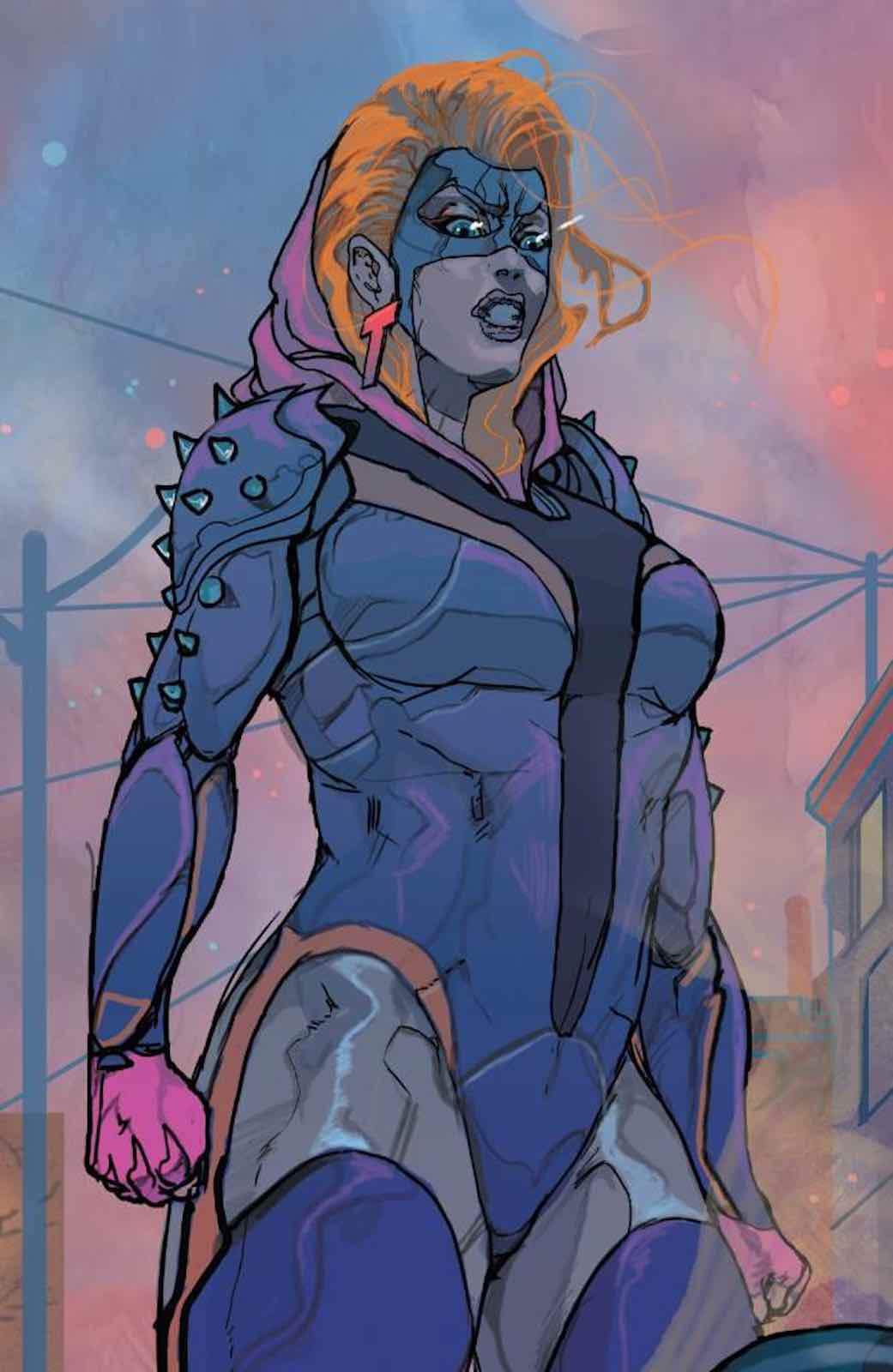 From scrawny to strong

The history of Titania, aka Mary MacPherran, is a classic villain origin story of a little guy getting power and using it for evil after years of abuse. Titania was born prematurely in Dever, Col. and mocked all her life for her small stature, leading her to a life of bitterness and low achievement due to her insecurity.

This changes during the Marvel comic series Secret Wars, when she’s transported to the BattleWorld Beyonder created and recruited by Doctor Doom, gaining superhuman strength & durability. She and She-Hulk, during the course of the comic, battle it out for the first time, creating a rivalry that has continued since.

Of course, Marvel is known for readapting their characters for their on-screen appearances, only taking some parts of their origin while reimagining others. Titania is no exception. According to The Illuminerdi, the character is described as “a glamorous social media influencer, Kardashian-esque with a dark side”. This complete reversal of the original character allows for some interesting possibilities for the show as a whole. 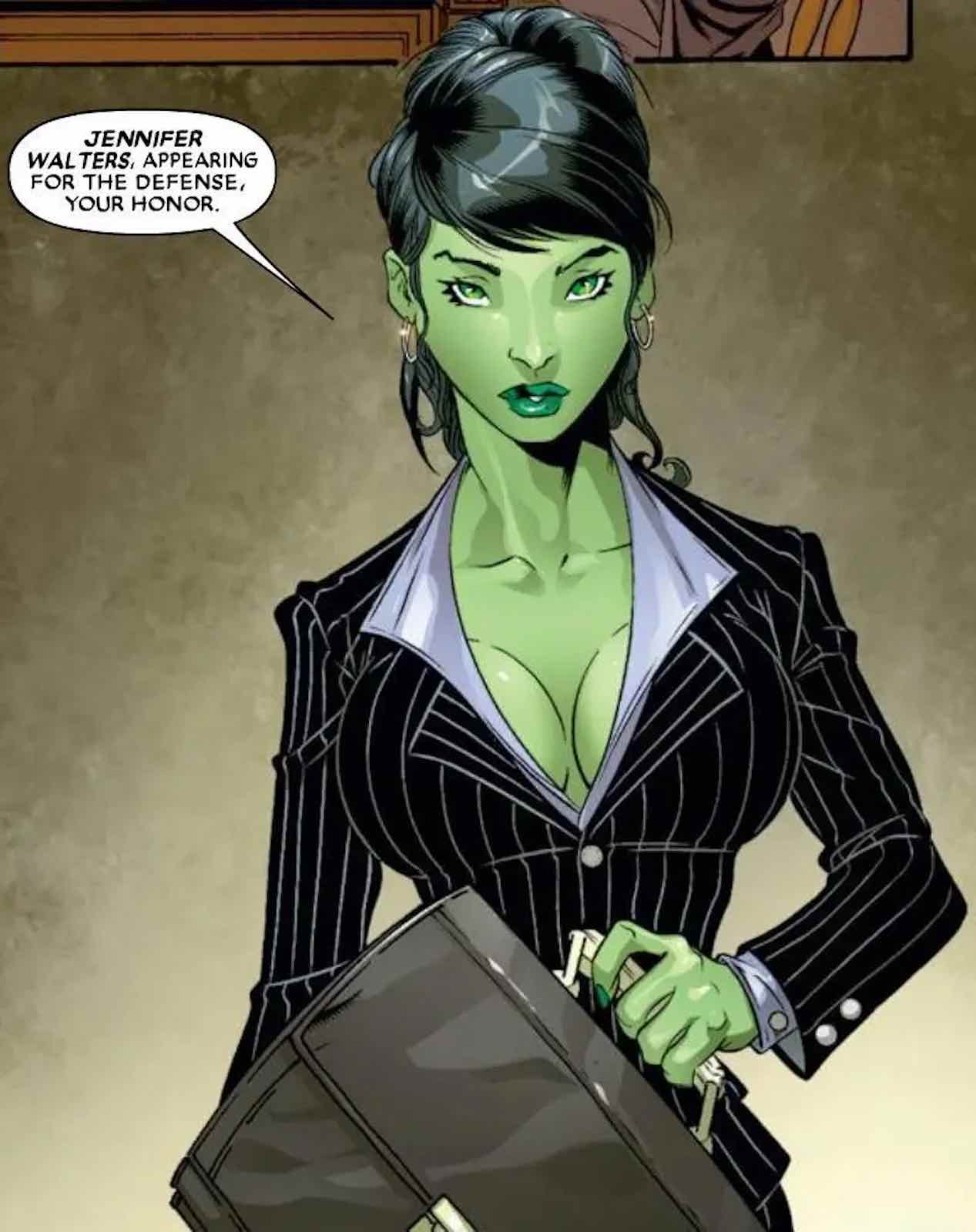 What it means for She-Hulk

With this reimagining of Titania coming to light, many are wondering how the titular hero will meet her new rival. As She-Hulk is a lawyer in the comics, many speculate that the show will be similar to a court drama with the heroics being added in for flair.

Therefore, where does this new influencer Titania fit in? Will she be a dissatisfied client? Will she be on the opposing side of a case and become angry when she loses? Or will the two already start as established enemies with little background on how they got there?

No matter the case, Marvel’s She-Hulk promises to bring many new characters and new interpretations to light when it airs on Disney+ in 2022. Until then, we’ll have to keep the smashing to a minimum.

What are your thoughts on Jameela Jamil’s casting for Marvel’s She-Hulk? Drop them below in the comments before we Hulk out in excitement!