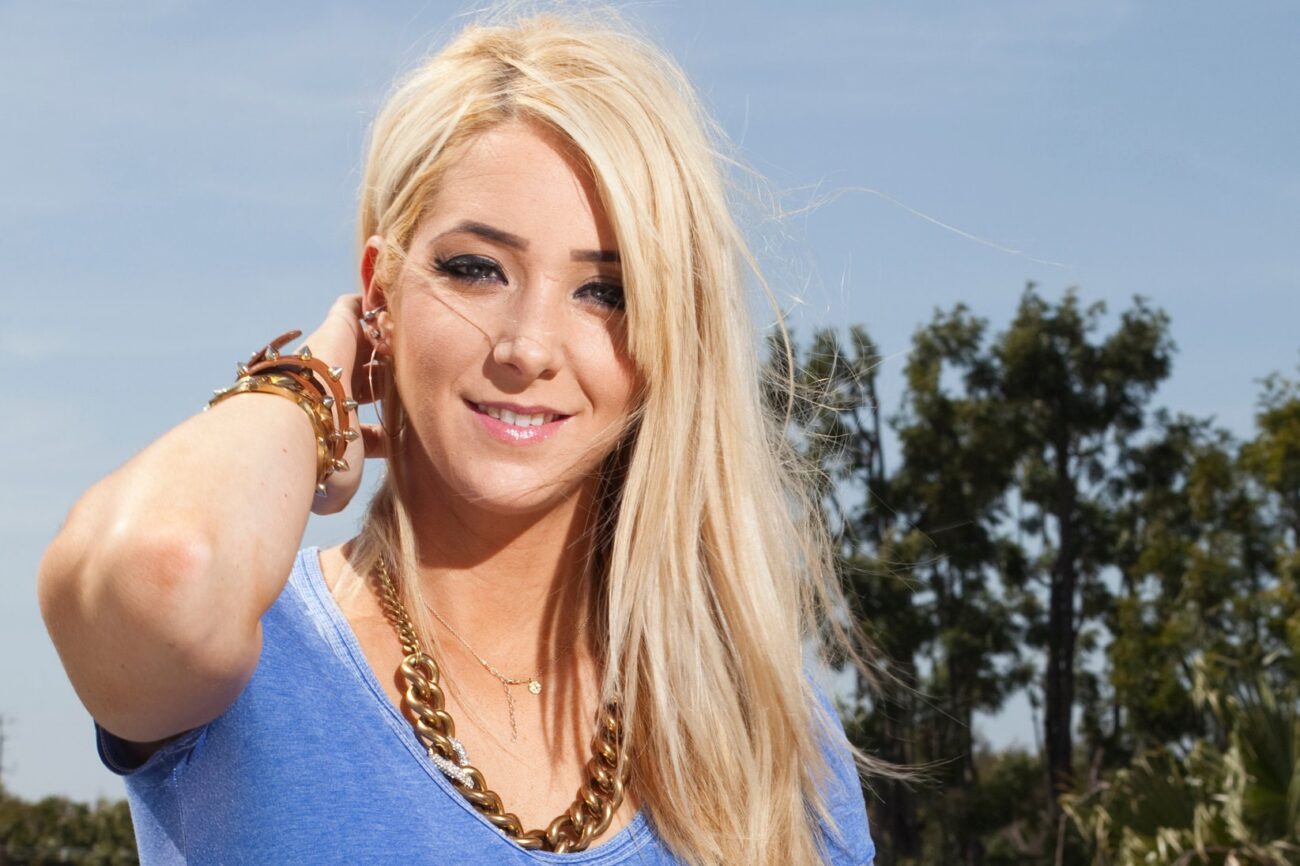 Why did Jenna Marbles delete her IG? Is her YouTube channel next?

If you’ve been a fan of Jenna Marbles ever since her early days when she was one of the hugest accounts on YouTube, then you were probably as devastated as ever when the social media star decided to say her farewells to her platform last summer. If you don’t remember, Jenna Marbles said goodbye to the internet back in June of 2020 and has not been back on her social media account ever since, saddening tons of her loyal fans.

The trouble with Jenna Marbles first began last summer during the time when a whole wave of celebrities and big stars were getting cancelled for their past actions from the likes of Shane Dawson to Jeffree Star, and Jenna Marbles herself came under fire for her old offensive videos she once posted on her YouTube channel. Since then, the social media star made a video apology to her fans and was sure to hold herself accountable.

After Jenna Marbles made a very sincere apology on YouTube to her fans, she then decided to remove herself from her platform. Since then, the social media star has been quiet on her social media platforms which has been an extreme disappointment for her fans who have likely been supporting her from the very beginning of her career. Now, it seems like she’s taking even further steps to maintain her peace. Find out the deets here.

just found out jenna marbles deleted her insta and twitter no one talk to me pic.twitter.com/hJS4No8u6q

As if fans of Jenna Marbles could not be left out in the dark even more by the star, the former internet personality shocked the world even more today when folks realized her Instagram and Twitter accounts were no longer active. We have no idea why she decided to deactivate both of those social media accounts, as she has remained quiet from the public ever since she announced she was stepping away from YouTube last year.

It was only in a Twitch stream from Jenna Marbles’ fiancé Julien Solomita that fans were able to find out a little more just what their fave internet personality was up to. In the stream, Julien Solomita reported that Jenna Marbles was “offline” and that he had no idea when, or if, she was ever planning on making a return. With the deletion of her social media accounts, we’re sad to realize that the chances of her comeback are low.

Folks are unsure when exactly she deleted her profile, but some people are guessing that it must have been sometime in late August, while Metro claimed her Twitter account was deleted back in June. Solomita also deleted his Twitter in June, sharing that he was “no longer gaining anything from it”. The only sliver of hope that fans are clinging on to is the fact that Jenna’s YouTube account is still up and that it remains public.

It was back in June of 2020 when stars and celebs were getting called out and being held accountable for horrible actions they’ve done in the past that ranged from racism to sexual assault and more. When it came to Jenna Marbles, a few clips of her making some offensive jokes resurfaced on the web, and soon after, the social media star made a video on YouTube apologizing for her mistakes and announcing her exit as well.

The video has since been taken down from her channel, but in the original video, she expressed: “For now, I just can’t exist on this channel. Hopefully I’ve taken down anything that would upset someone and I hope you know that’s just not my intent. That’s not what I ever set out to do, to hurt anyone’s feelings or to make anyone feel bad. So, I think I’m just gonna move on from this channel for now”.

“I don’t know if that’s gonna be forever, I don’t know how long that’s gonna be. I wanna make sure that the things I put into the world are not hurting anyone. I’m just gonna stop for now . . . or forever”. The star added: “I wanna hold myself accountable and it’s painful to do it and it’s not fun and it hurts and I’m ashamed of things I’ve done in my past but it’s important”.