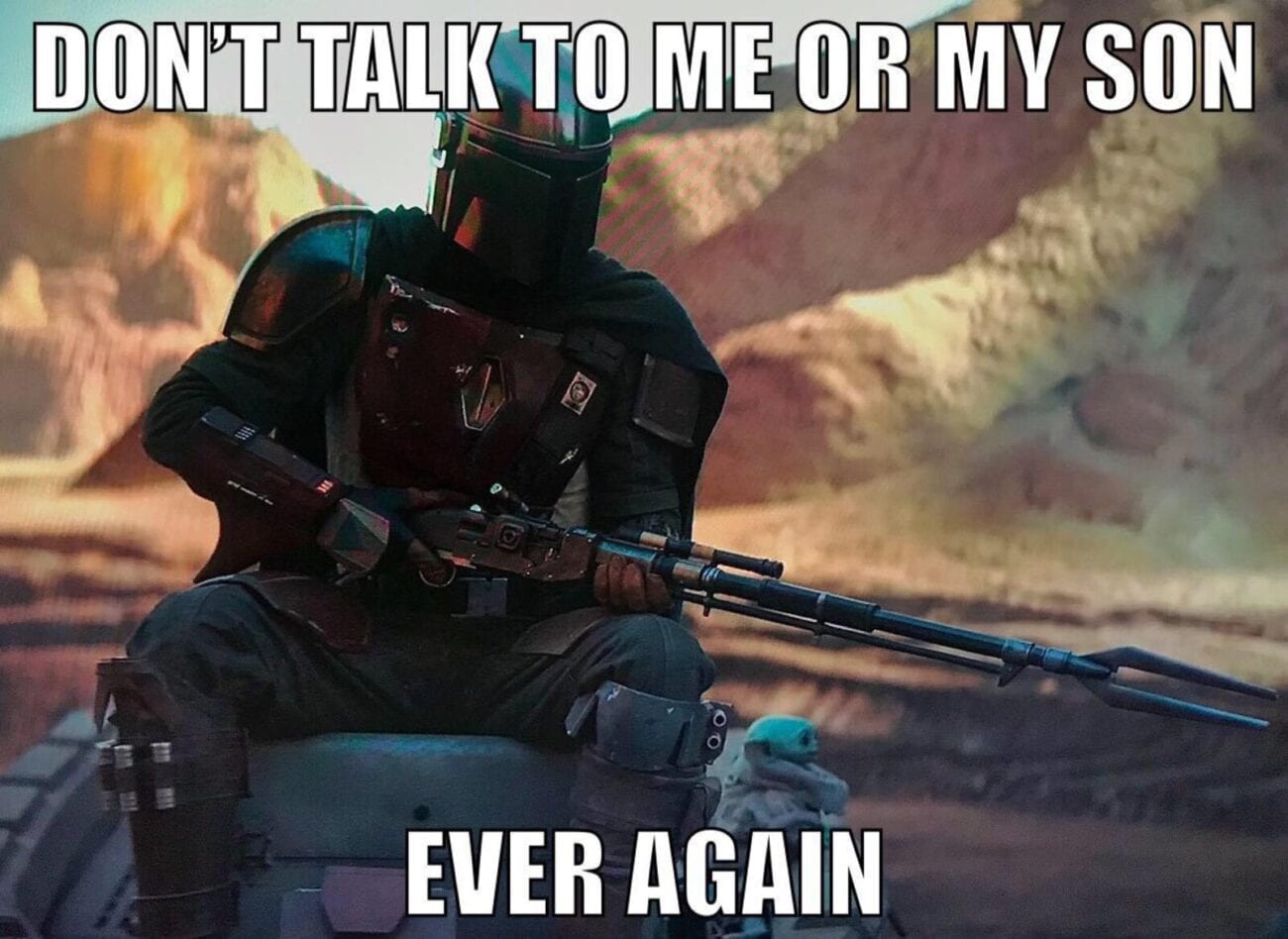 All ‘The Mandalorian’ memes celebrating season 2

The Mandalorian is officially back! We’ve been hyped for the new season since the season one finale in December. Rumors of a new trailer have been flying around for weeks, and while we don’t have a trailer, we have the next best thing: a release date!

The Mandalorian is set to finally return to Disney+ on October 30 and we can’t be more excited. While this means we’ll have to wait a couple of months for the second season to drop, in the meantime, here are all of the newest memes fans have made in celebration of season 2.

This is the way. from TheMandalorianTV

Miracles really do happen – don’t they?

After so many delays, we finally have something of substance! Next up, a trailer!

What we think vs what they mean from starwarsmemes

The fear we all have

Let’s be honest, we all thought it was too good to be true. Luckily, we don’t have to wait too much longer!

What I see every time I use the restroom from starwarsmemes

We only have eyes for The Mandalorian now

I NEED THE TRAILER FOR #TheMandalorian SEASON 2 NOOOOW pic.twitter.com/v3zVUTNhpt

Now that we have a release date, we want the trailer yesterday

We’re all ecstatic about the release date, but what about that trailer Disney?

A surprise to be sure, but a welcome one from starwarsmemes

So, Disney, where is that trailer?

Really though, we’re desperate for that Mandalorian footage.

As soon as we heard the news, every Mandalorian fan officially became the flying Baby Yoda meme.

THIS IS THE WAY

A warning to all of the non-Mandalorian fans out there: we’ll be saying this line on repeat until October 30. This has been a public service announcement. 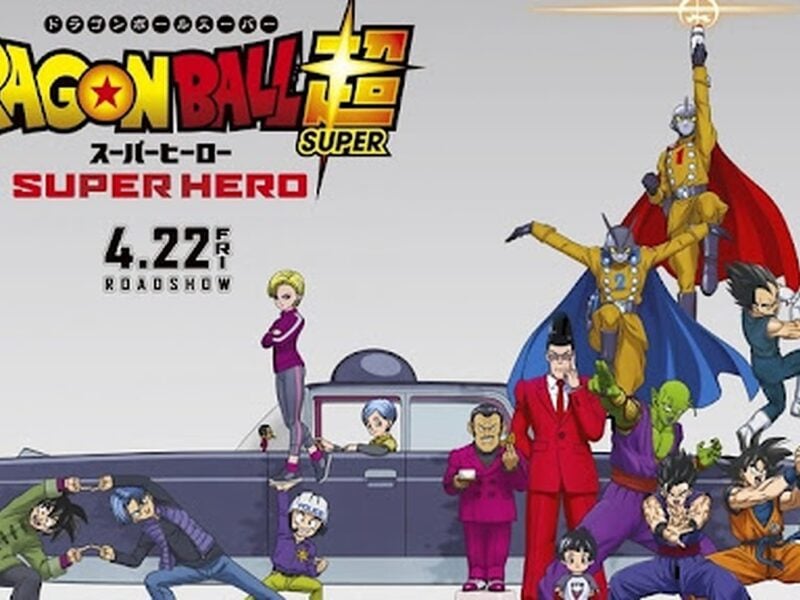