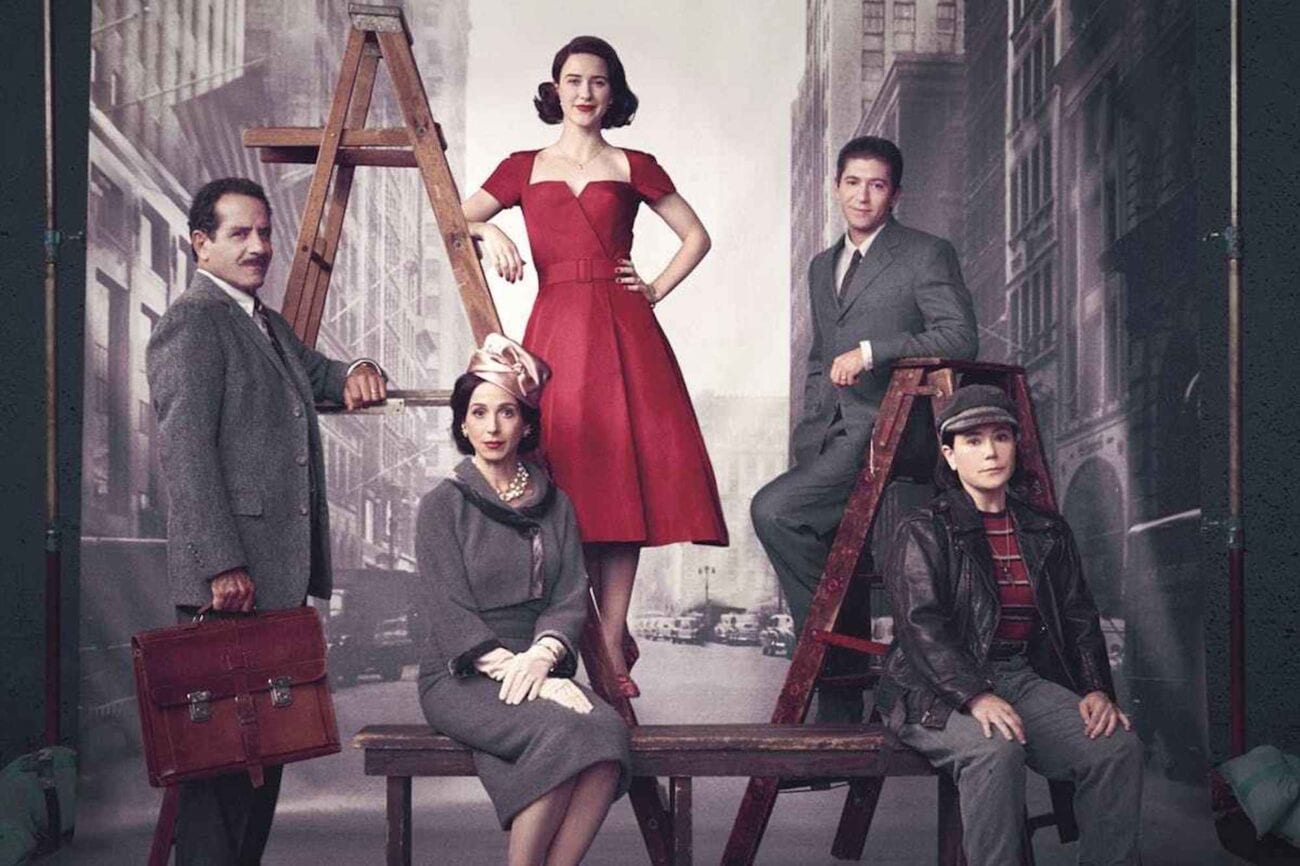 The Marvelous Mrs. Maisel will return for its fourth season. The upcoming new episodes of the beloved Amazon Prime series were put on hold, as with many things, due to the apocalyptic year that was 2020. The series follows Midge Maisel (Rachel Brosnahan), a former housewife who decides to pursue a career in stand-up comedy during the late 1950s and the early 1960s.

Season three ended with Midge being dropped from Shy Baldwin’s (Leroy McClain) after making an ill advised gay joke about the closeted musician while opening for him. Needless to say, after touring with Shy, things are not looking great for Midge’s stand-up career going forward. (Though, if you ask us, Midge needed an ego check. She has been . . . not great lately.) 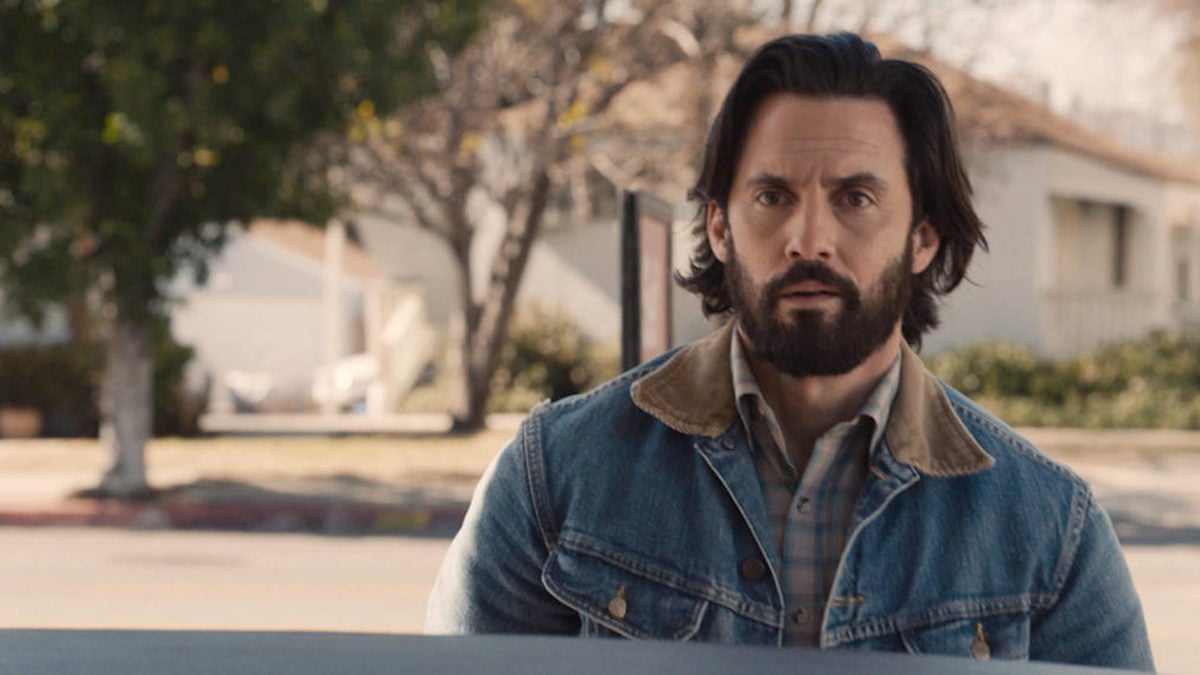 All we know is that Ventimiglia will be a guest star on the series. And . . . that’s pretty much it if we’re being honest here. Details about Ventimiglia’s character are being kept tightly under wraps. We don’t even know how many episodes he will appear on for The Marvelous Mrs. Maisel. So it’ll be interesting to see what, exactly, is going to happen on that front.

Will he play someone famous? Will he be a brief flirtation for Midge in her dating post-divorce life? Or will he be someone else involved with the friends & family that surrounded her in the day to day? Only time will really tell on that front, but the guessing is fun to do as well. Who knows? It could turn into something full time since This Is Us will end next season. 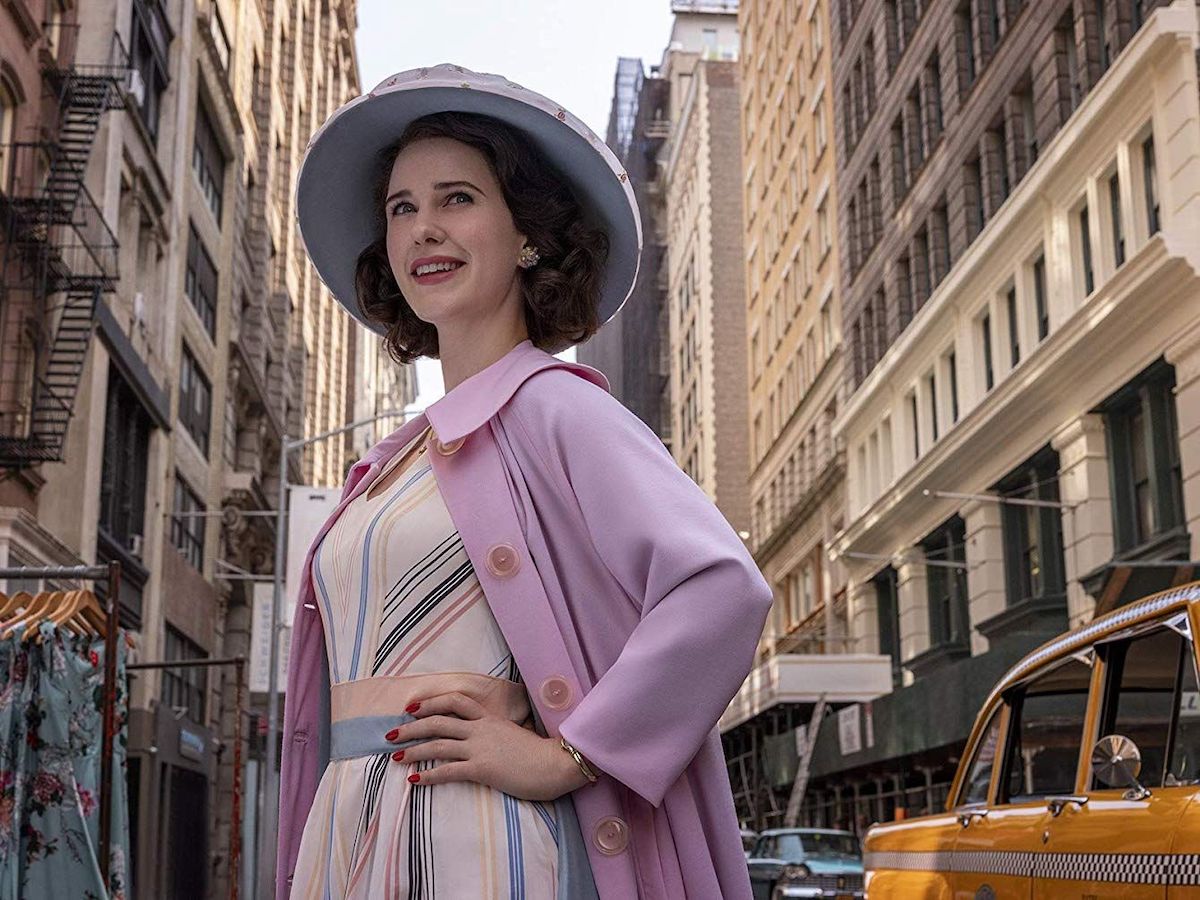 What do we know about The Marvelous Mrs. Maisel season 4?

Currently, we know that The Marvelous Mrs. Maisel is already filming its long awaited fourth season. We also know, from BTS photos, that there is going to be an episode set in New York landmark, Coney Island. Filming for the series resumed back in January 2021. In an interview, Brosnahan said about returning to filming in a pandemic:

“So, we are in the process of getting ready to go back hopefully safely in January, and are really, really excited. The hats are insane. The hats are out of control. We may have lost our minds with the hats this season.” As with any period story, it definitely takes a minute to get everything set up so things can look, well, true to the time that they are set in.

Based on the track of filming along with the series release schedule, many fans are thinking that season 4 will drop its episodes in December 2021. Because what better way than to celebrate the holidays with Midge Maisel? Of course, things are up in the air. And, well, a positive COVID test can definitely delay things on set for the project as well.

What do you think about the news for The Marvelous Mrs. Maisel season 4? Do you think Milo Ventimiglia will be in multiple episodes? Could he be after Midge’s affections as well? Or is this just going to be a one-off guest spot to get the Gilmore Girl fans a-flutter? Share your thoughts in the comments down below and let us know!