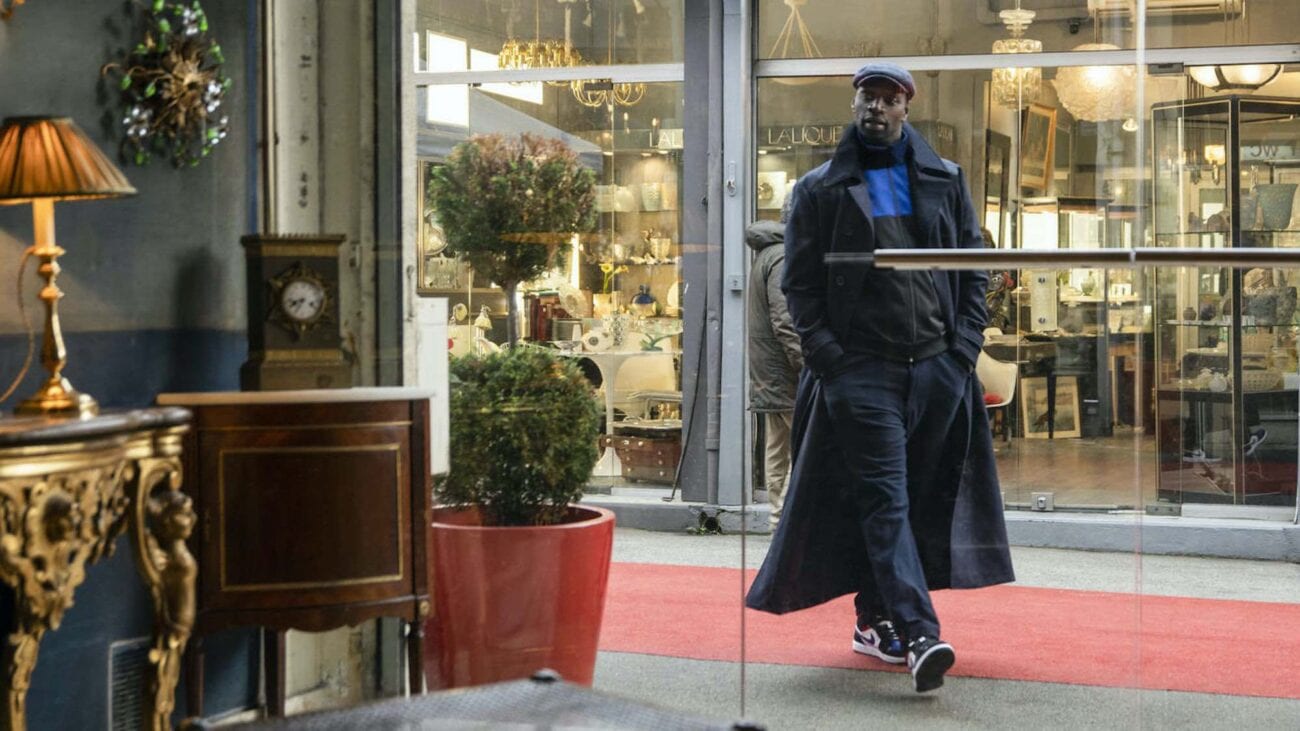 Those who grew up watching anime probably recognize the name Arsène Lupin from Lupin III, which follows a gentleman thief as he steals things. The gentleman thief Arsène Lupin has actually been around since 1905, created by French writer Maurice Leblanc. Recently, Netflix offered its own take on the character with the French-language series, Lupin starring Omar Sy.

If you’re curious to learn more about this long-running character, then here are some of the best stories about Arsène Lupin that you have to read. From manga to serialized stories, the character of Lupin the gentleman thief has endured for over a hundred years. Here’s to a hundred more of them for this public domain character. 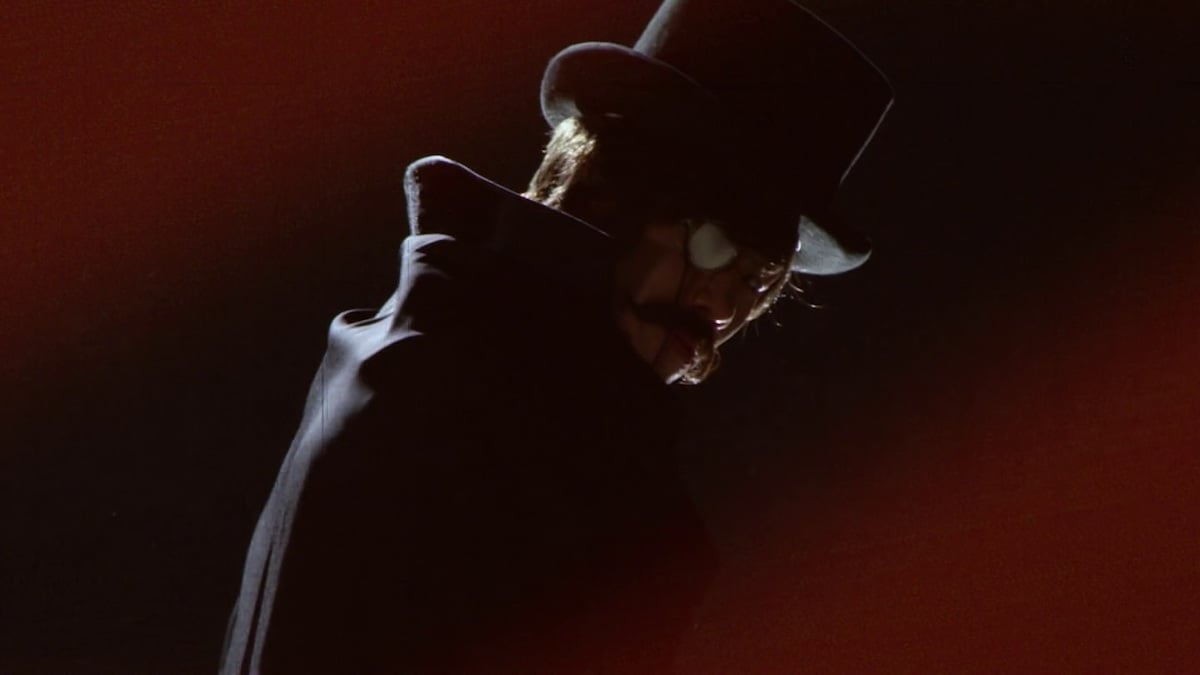 What better way to explore the character of Arsène Lupin then through the work that first introduced him to the world? In Arsène Lupin, Gentleman Burglar, we have the first nine novellas from Leblanc. The novellas cover Lupin from an arrest to a daring prison escape along with more thrilling escapades from the character. Now if you’re not used to reading things from the early 1900s, it’ll take a minute to get into it. 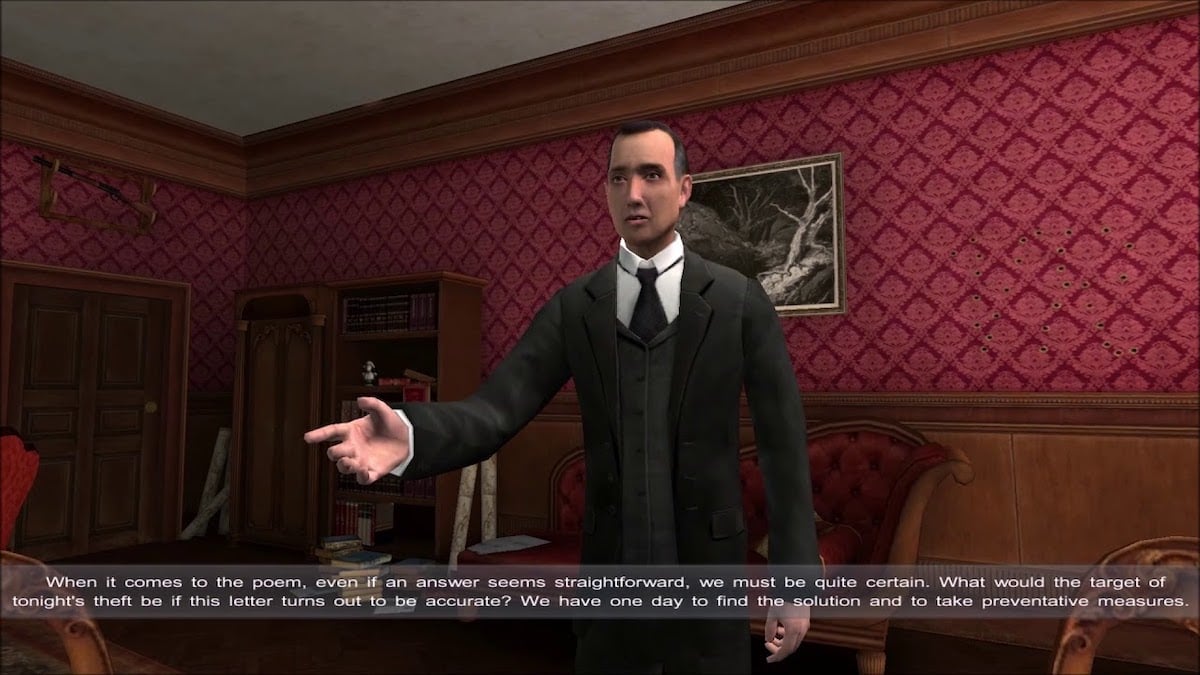 Yes, you read that right. Basically, Leblanc wrote a fanfic of his character meeting an aged Sherlock Holmes and the two having a bit of a crossover moment. Sir Arthur Conan Doyle, however, was not a big fan of that idea. Leblanc in a way that is both genius and petty AF, changed Sherlock Holmes to Herlock Sholmes and Doctor Watson to Wilson, and off they went.

The character is basically Sherlock Holmes. There’s been a movie about the two meetings from 1910 and a video game as well. Honestly, the next Sherlock Holmes adaptation someone comes up with should feature a Lupin character. That would be a lot of fun! Better than having him go up against Moriarty. Again. Let there be fun with the gentleman thief! 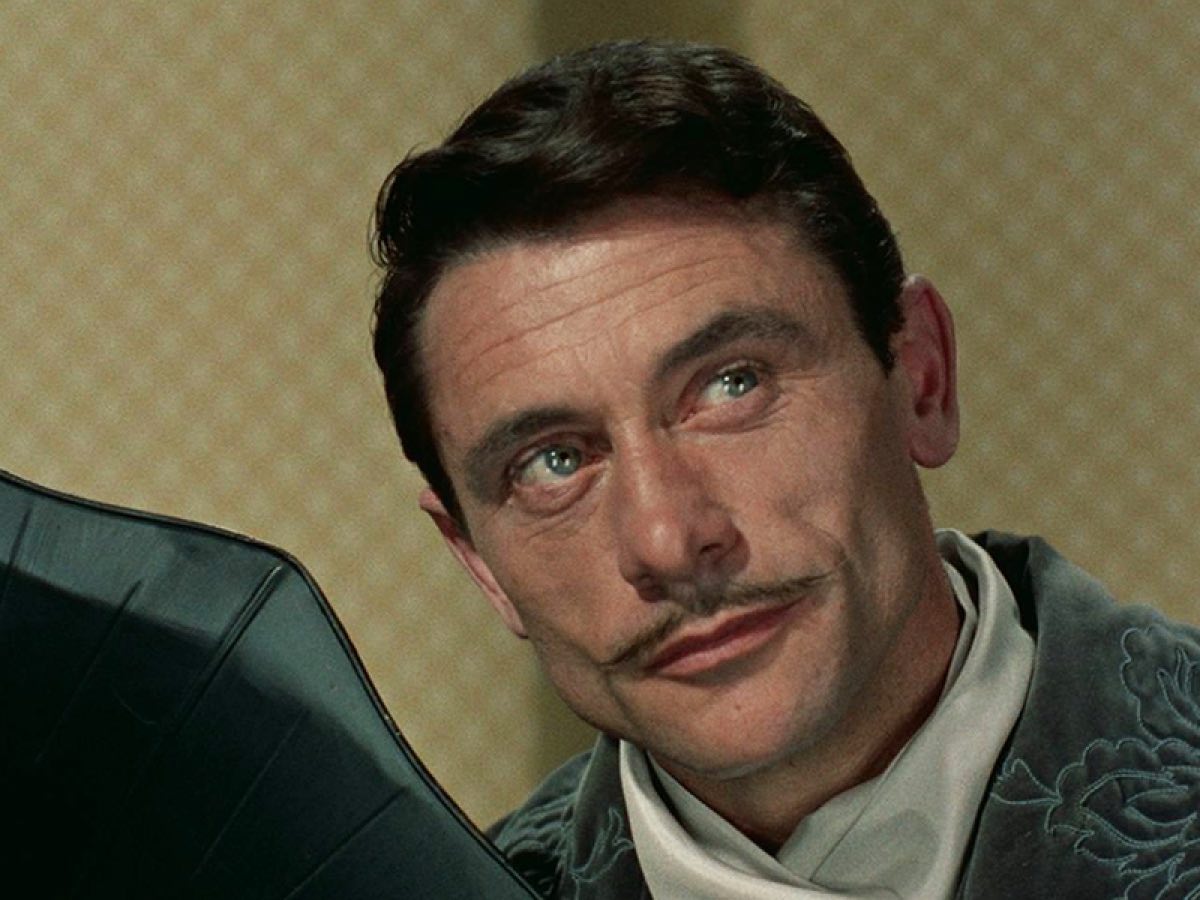 The first published novel from Leblanc featuring Arsène Lupin, The Hollow Needle is about the hidden fortune of the kings of France, secret of Marie Antoinette, and Alessandro Cagliostro, which Lupin has figured out the secret to. Meaning, he’s hit the big time in terms of secret French treasure that’s been around since the time of Julius Caesar.

Of course, what is a gentleman thief without a detective to match wits with? Lupin finds his match in Isidore Beautrelet, a young but gifted amateur detective that is still in high school. Definitely awesome to see a teenage girl have the brainpower to keep up with Arsène Lupin, which makes it well worth the read as well. 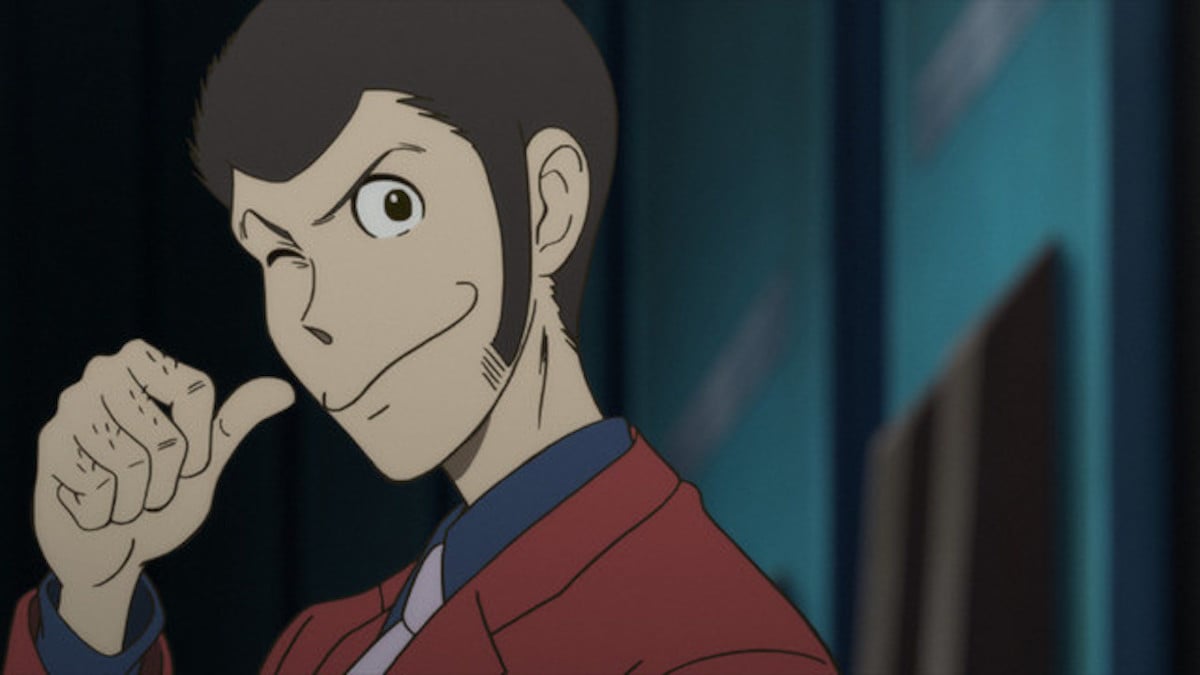 Arguably the most recognizable form of the story of Arsène Lupin, this manga from Monkey Punch follows Arsène Lupin the Third, the grandson of the original thief through daring escapades and cunning plans. The character has been around since 1967 with a series as recent as 2018. He’s one of the most popular anime and manga characters of all time.

If you’re looking for something a bit more modern, then give Lupin the Third a chance. The anime is more light-hearted in contrast to the darker and more meta manga, but what’s life without some bleakness.