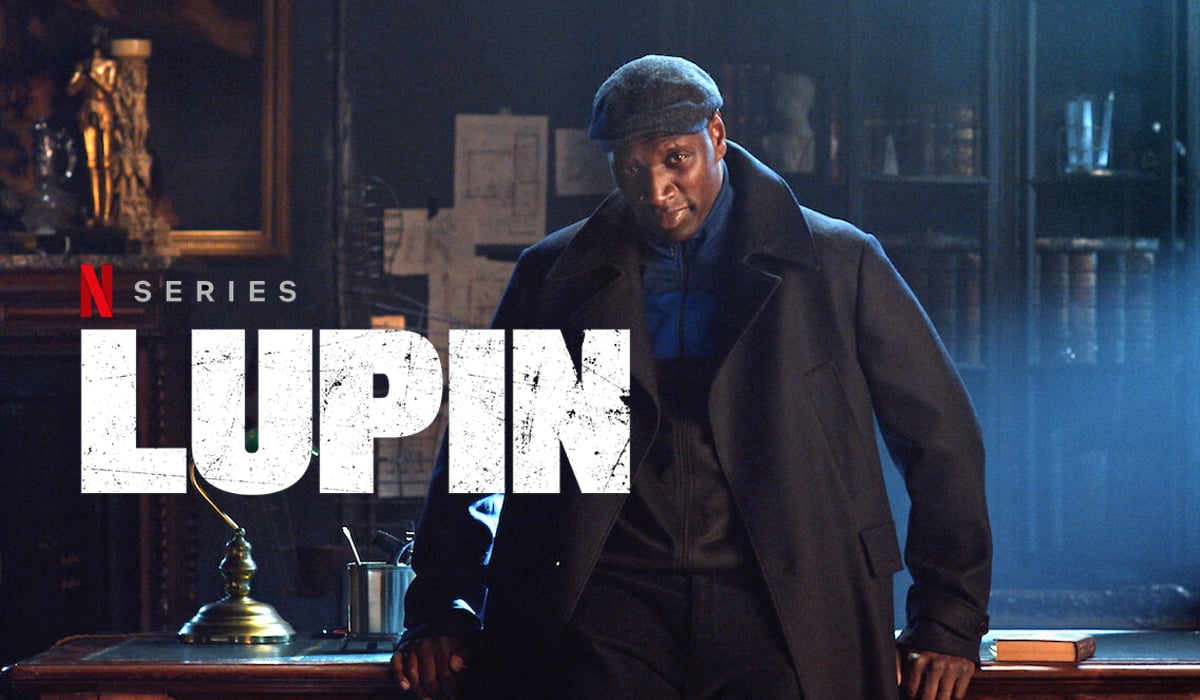 Are you still confused? The ending of Netflix’s ‘Lupin’ explained

Sorry, Harry Potter fans, but Netflix’s Lupin is NOT a spinoff series about our favorite Defense Against the Dark Arts Hogwarts professor and his many adventures with Padfoot, Prongs, and Wormtail.

Luckily, Lupin, currently streaming on Netflix, is an adventure still worthy of a closer look, as this series cleverly manages not to waste a single frame with its sharp dialogue & page-turning plot. Lupin is cunning in its efforts as a series built around suspense, and we simply cannot wait to dive into that bizarre ending.

Warning: major Lupin spoilers ahead, so if you aren’t caught up yet or perhaps are waiting to give this French series a chance, head on over to Netflix, make like The Fresh Prince of Bel Air’s Will & Carlton, and “Jump on It”! 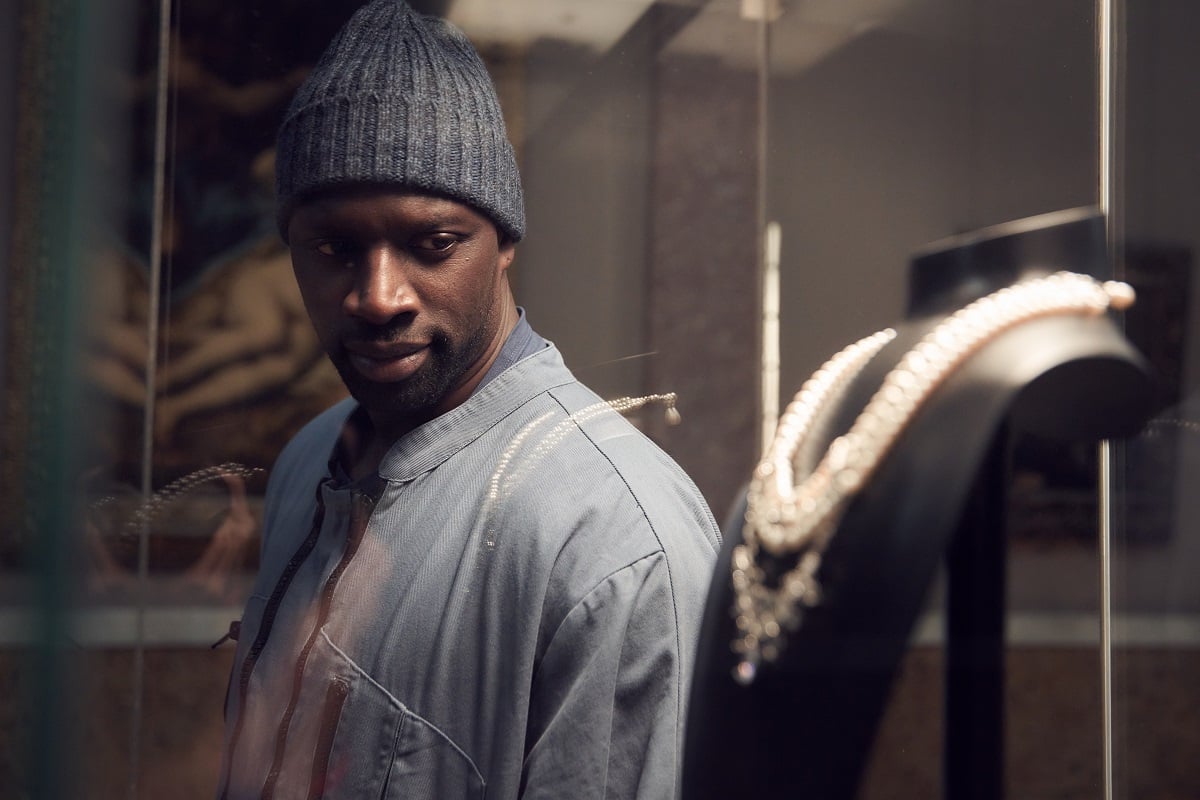 Lupin is a French adventure series on Netflix which premiered on January 8, 2021. The show, which is broken up into two parts, released its first five episodes last week, while the second part of the series has yet to be given an official release date.

The series tells the story of Assane Diop, a professional thief who takes inspiration from the character of Arsène Lupin, a fictional gentleman-thief created by writer Maurice Leblanc in the early 1900s. Diop, the son of a Senegal immigrant who was framed for theft by the powerful Hubert Pellegrini, seeks revenge twenty-five years later by means of disguise & thievery, hoping to avenge his father’s death and expose Pellegrini.

Lupin stars French Actor Omar Sy (Jurassic World, Burnt) as Diop, and features the directional efforts from talent such as Louis Leterrier (Now You See Me), as well as Marcela Said (Narcos: Mexico). 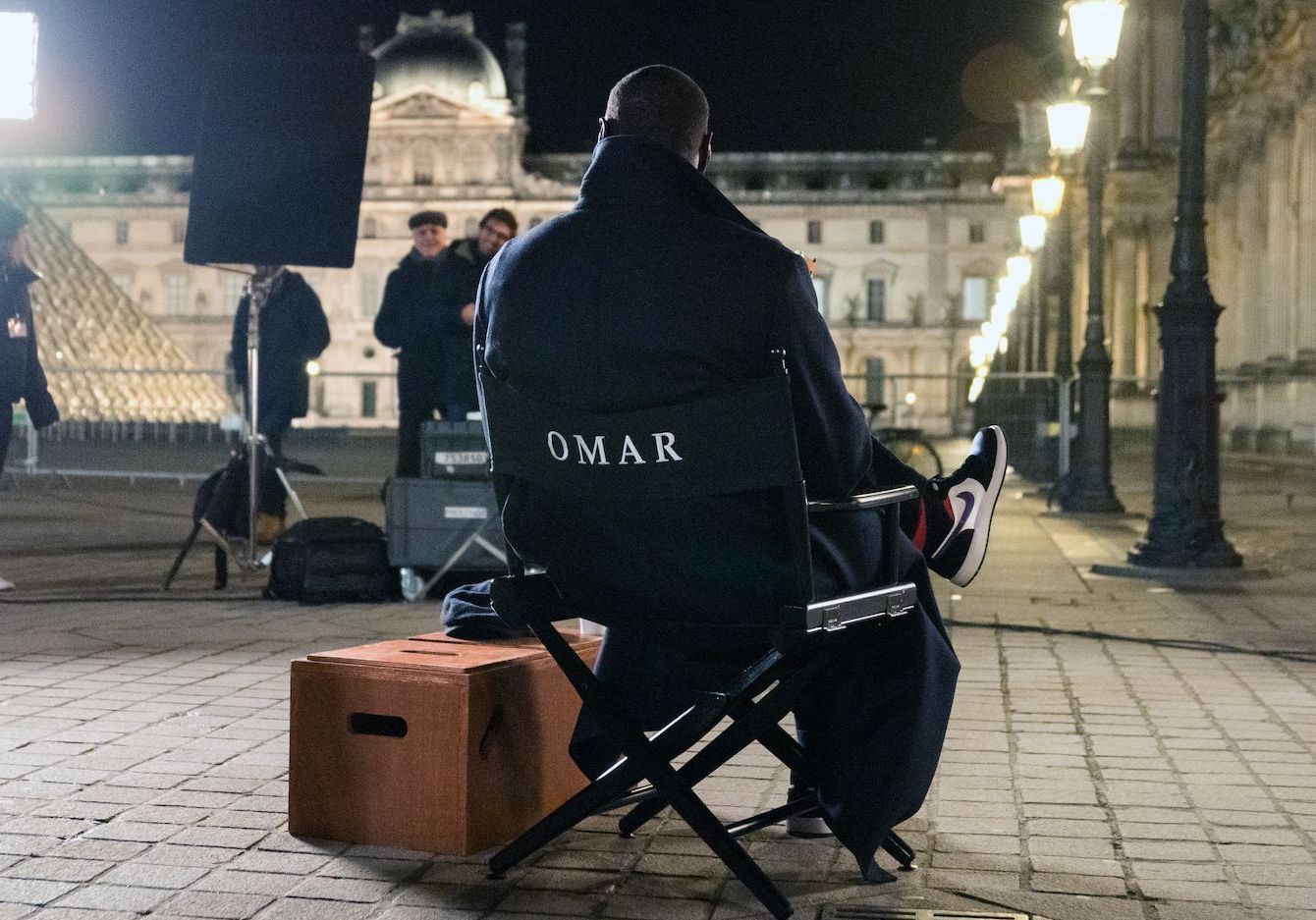 Episode 5 kicks off with Assane, riddled with guilt over the death of Fabienne, finally revealed to be the separated husband of Claire as he runs off in a thrilling chase sequence featuring one of Pellegrini’s men.

The episode takes multiple jumps in time to delve into the relationship between Assane & Claire, as it’s revealed throughout multiple clips that Claire didn’t always know of Assane’s dark past as a thief, all while Assane was having an affair.

Present-day events show us the couple with their son taking a train ride on their kid’s birthday, where Assane ends up fighting a Pellegrini goon who he ultimately frames for a necklace he himself had stolen. The couple & their son set off to the beachside where they reveal other truths about their pasts, begging for more answers as their son puts on the Lupin costume his father had given him for his birthday. 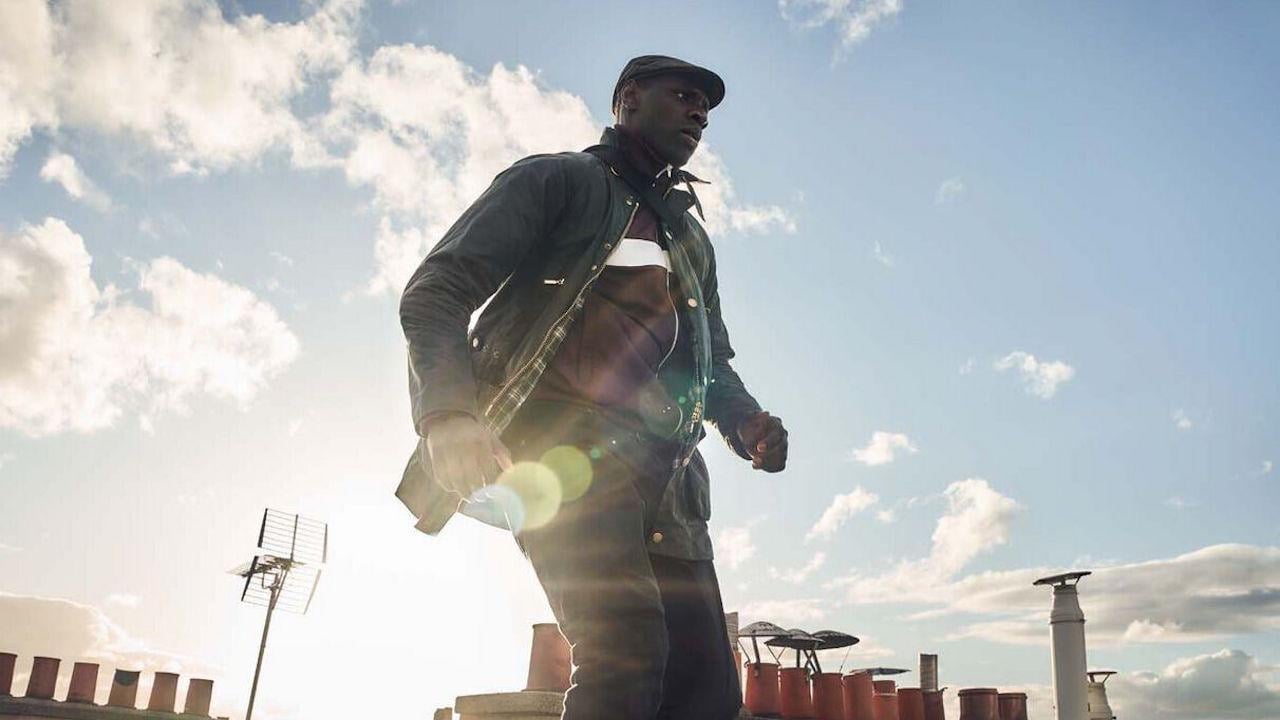 Back at the train station, the man Assane framed was released after officers realized that he didn’t meet the descriptions nor drawings of their coveted “necklace thief”.

At the beach, Assane & Claire realize their son has gone missing. Even worse? It’s author Maurice Leblanc’s birthday, too, in which a slurry of people are also decorated in the famous Lupin costume to honor the author’s birthday, making it even harder for Assane & Claire to find their son.

Assane, sighing in despair, realizes his son may have been kidnapped. Finally, Assane turns around slowly after he hears his name called, turning towards the officer who has linked the cases to the Lupin books. 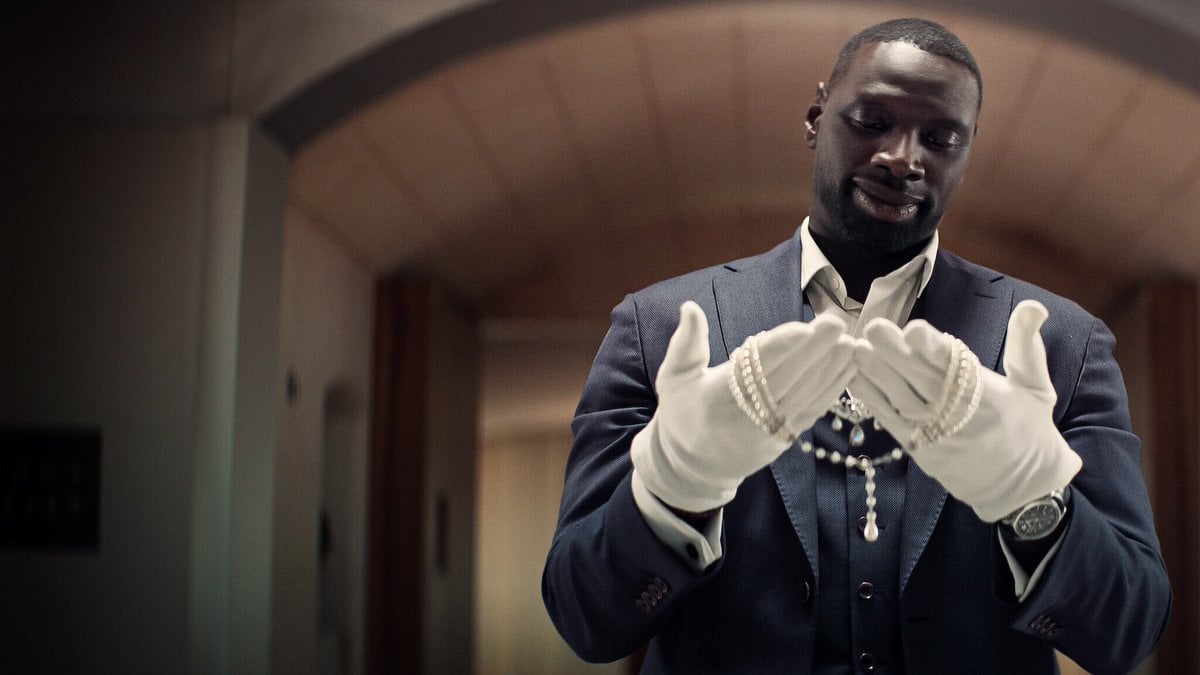 While there has yet to be a confirmed release date for the second part of this exciting French series, it’s fair to assume we won’t have to wait too long.

Keep in mind that this is a part 2, and not a season 2, meaning it’s possible that Netflix’s Lupin has already shot it’s second string of five-episodes, and are simply waiting for an ideal time to release the second part once Lupin has built up enough enthusiasm.

Hopefully, we’ll get Lupin part 2 before the end of the year, and we simply cannot wait to see what happens after that exciting twist to part one.