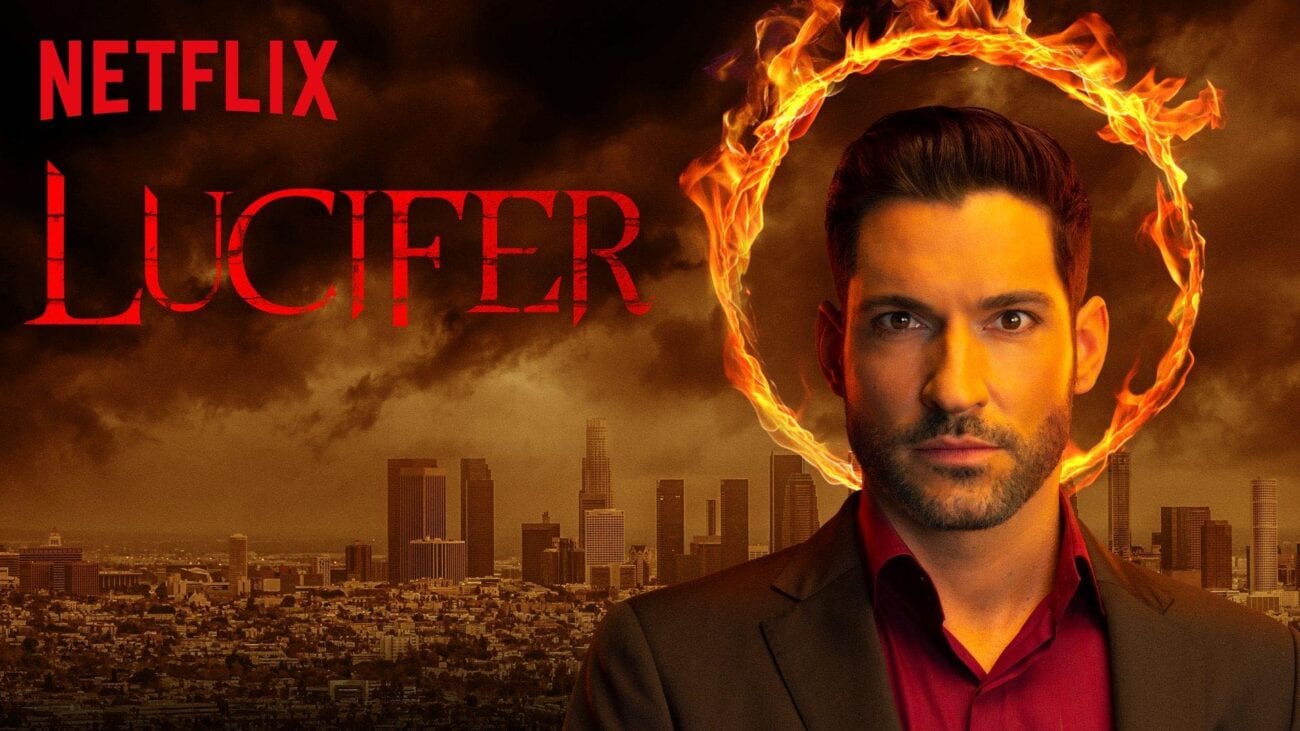 ‘Lucifer’ season 5: All the new cast members to get excited for

Fans of Lucifer won’t have to wait much longer since it’s been revealed that the fifth and final season premiers on Netflix on August 21. Lucifer Morningstar (Tom Ellis) returns as our charming Devil-turned nightclub owner and LAPD adviser, struggling to escape Hell and return to Chloe (Lauren German) after the season 4 finale.

Although reports conclude the sixteen-episode season will include all of the core cast we’ve grown to love, there will be significant additions to both bolster the ensemble and change the tone of Lucifer. Here are all the new cast members we’re excited to have joining the series as it heads for the end. 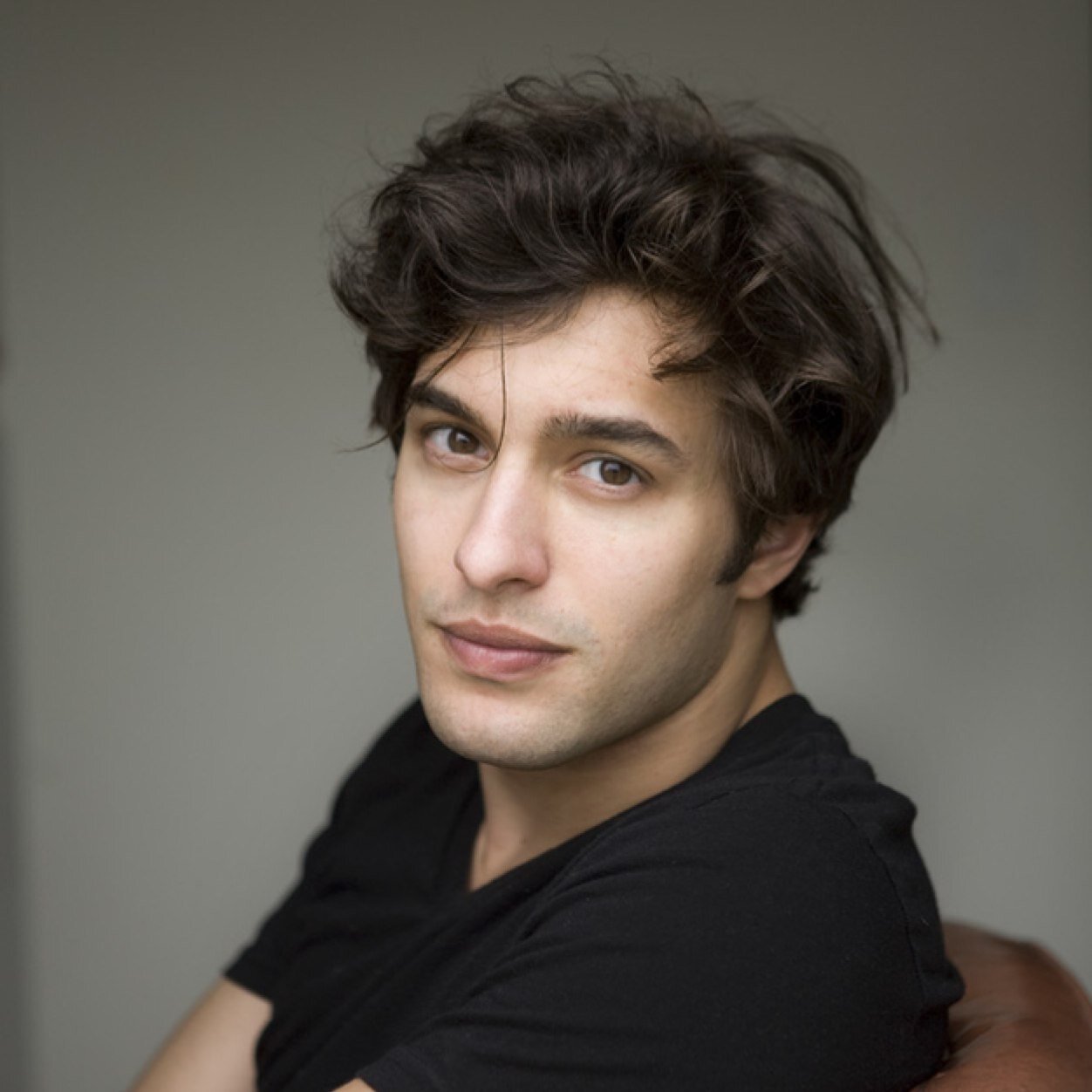 Reported by Entertainment Weekly, it looks like Alex Koch – well-known for his former role in Under the Dome – is joining the Lucifer cast as a refreshingly kind and nerdy reporter who stumbles upon one of Lucifer and Chloe’s cases.

From what we know, Koch’s Pete Daily will be added to the story arc focusing on crime scene investigator Ella Lopez (Aimee Garcia), the self-proclaimed nerd who we think deserves a break in the love department.

In an interview with Garcia about the beginning of Season 5, she was overjoyed that her character Ella and Peter Daily are portrayed as “a match made in heaven.” She dug into her own character’s flaws and admitted, “[Ella] finally, finally, finally, dates a good guy.” 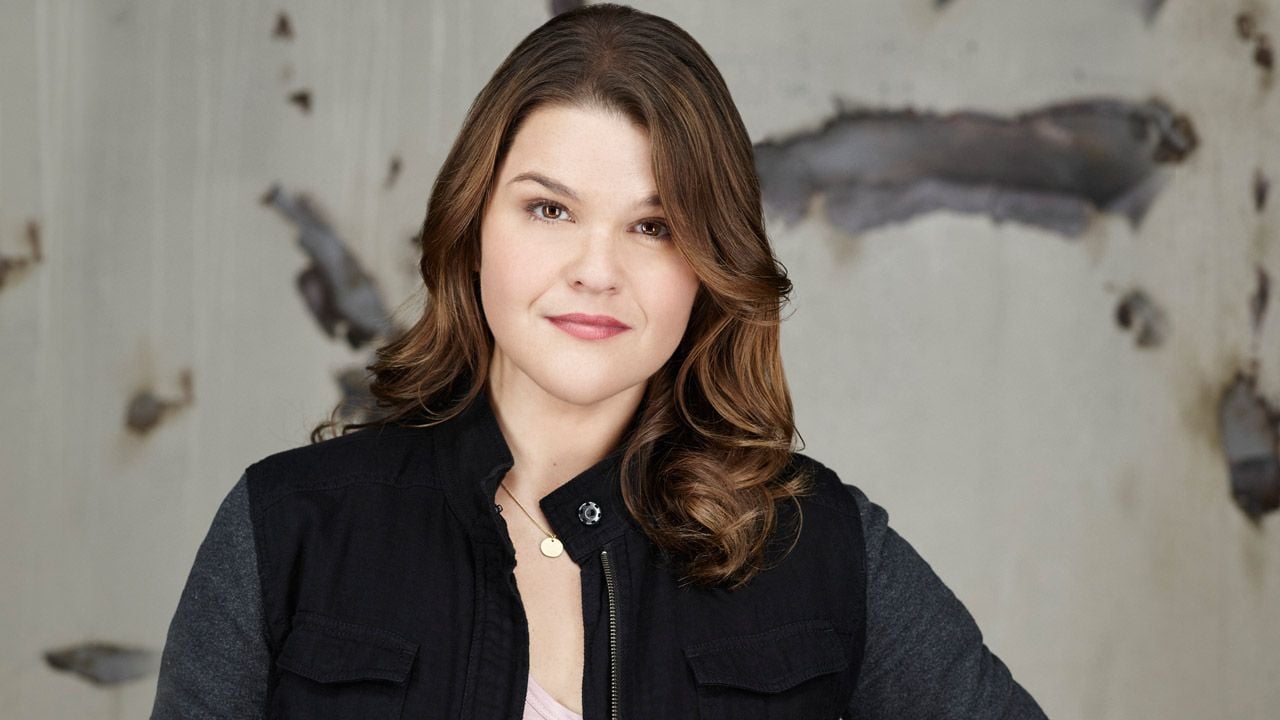 Rising to popularity in her role as FBI Agent and Medical Examiner Mae Jarvis on Criminal Minds: Beyond Borders, Annie Funke will join Season 5 of Lucifer as a minor character named Sister Francine. More details will likely come as the series gets closer to its premiere. 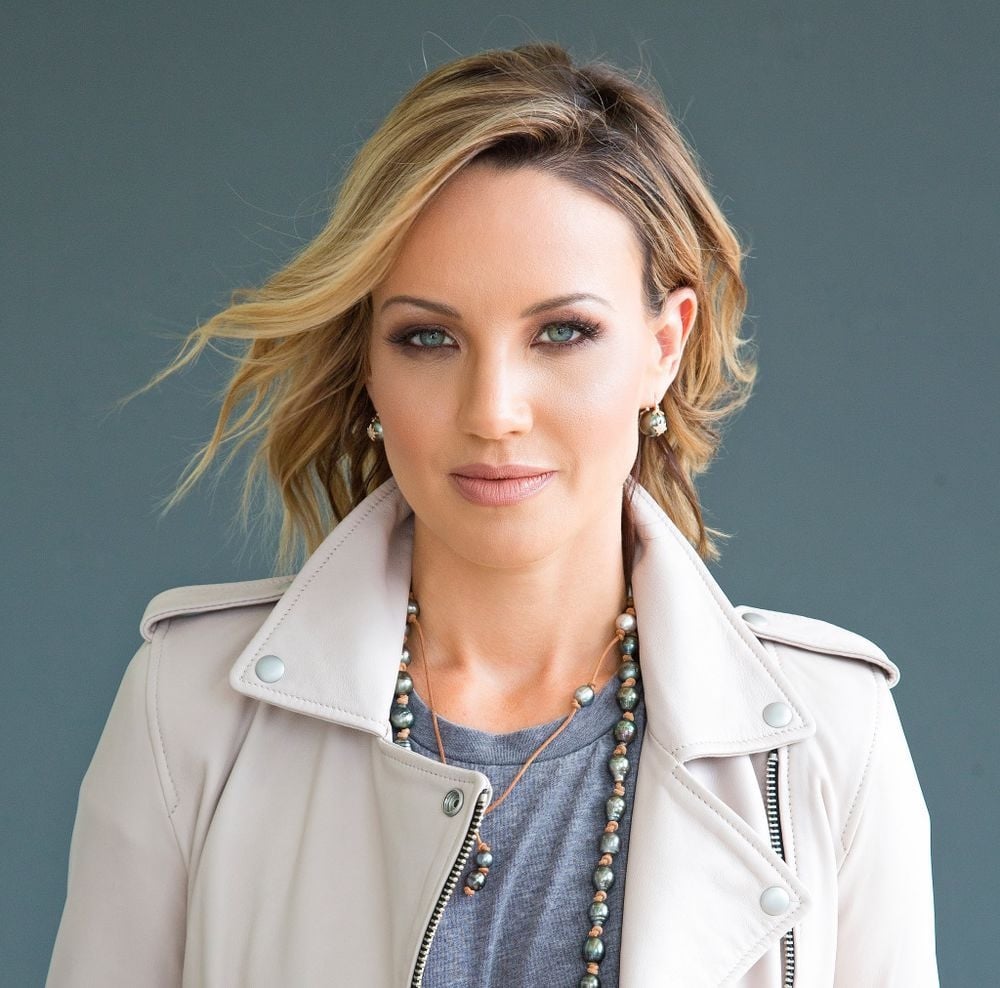 Having credited roles in both CSI: Crime Scene Investigation and NCIS: Los Angeles, Davis is a no-brain selection for Lucifer’s newest character, Detective Dancer. Whether her role is as a hero, villain, or hybrid, we’re excited for the unexpected and exciting contributions Davis will bring to the narrative. 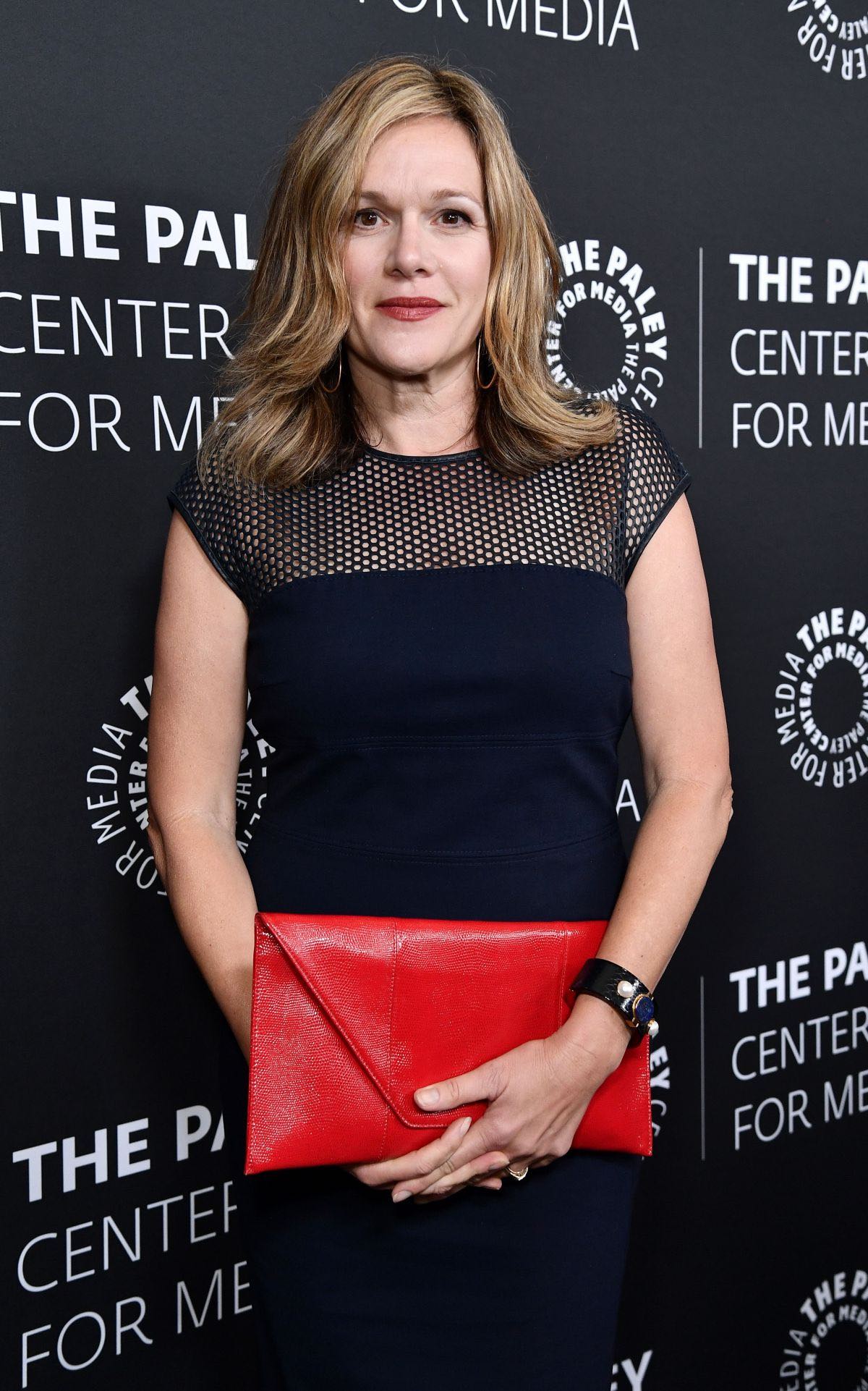 You can find Dent owning her roles as Janet Anderson in 2016s Outcast or as General Hale in 2019s Marvel’s Agents of S.H.I.E.LD – now entering the final episodes of its seventh season. Dent joins Lucifer as Dr. Alice Porter for Season 5, and is set to bring another strong role we hope will span more than a few episodes of the final season. 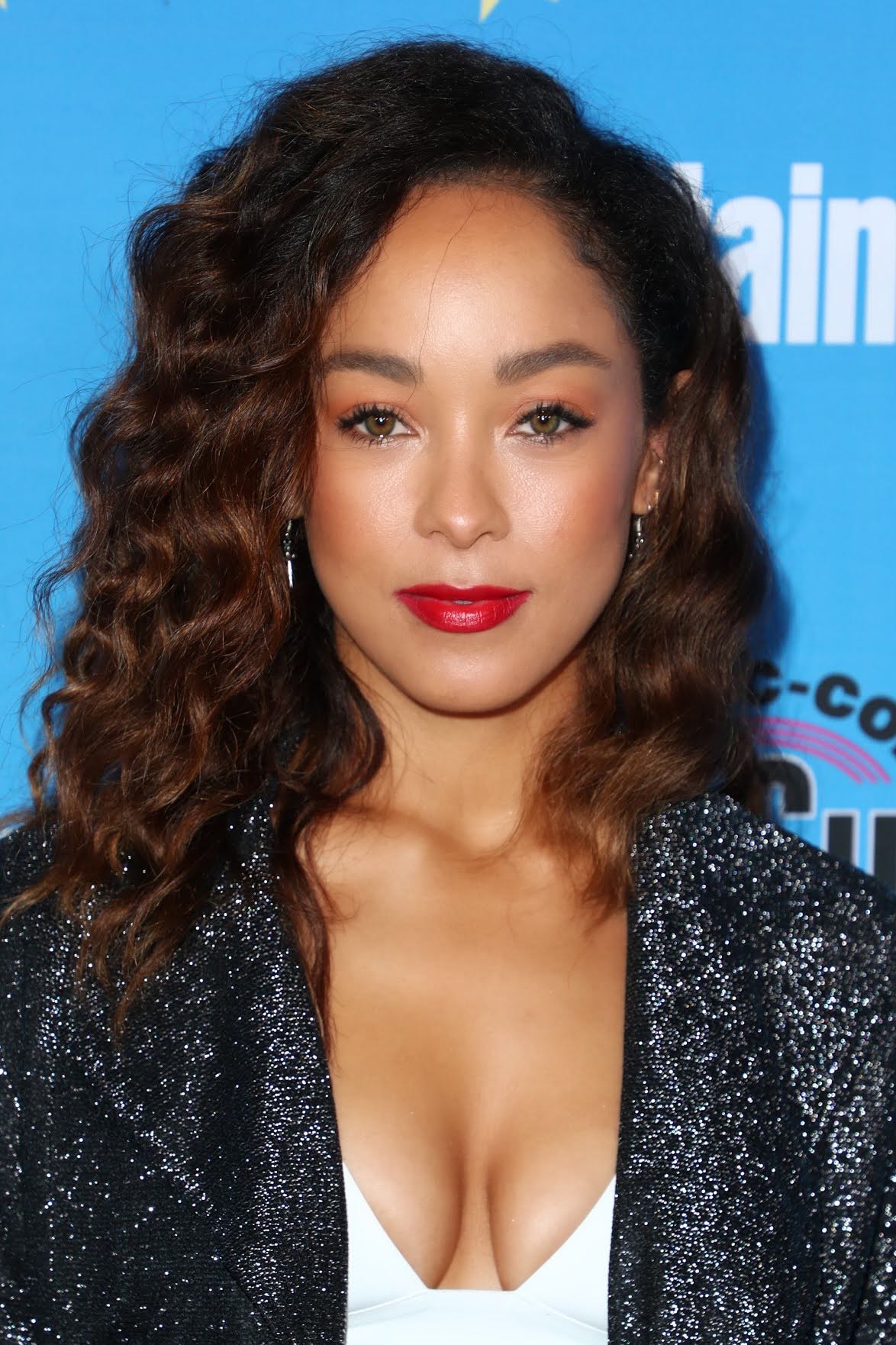 Whether she’s starring in a holiday dram-com or singing her heart out in the ABC series Nashville, Chaley Rose is certain to add another dimension to Lucifer Season 5. We are still limited to many of the details surrounding Chaley’s role, but it’s clear she’ll be joining Season 5 Episode 5, titled “Detective Amenadiel!” 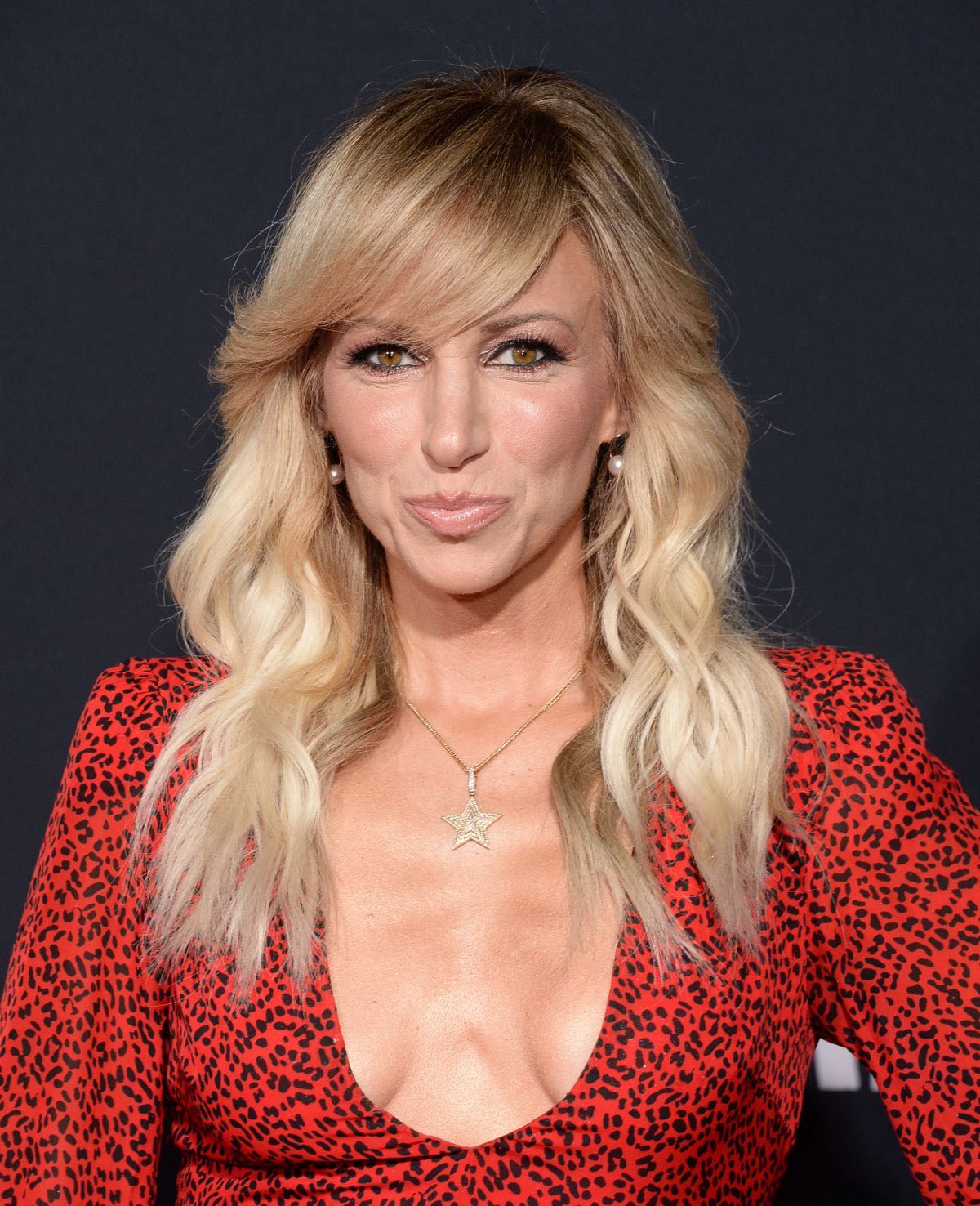 Gibson is most known as the American singer-songwriter whose 1987 album Out of the Blue received both domestic and international success. But Gibson also acts – and is reported to have joined Lucifer for a Season 5 musical episode. Gibson is set to play Shelly Bitner, described as a “controlling mother” to her teenage son JJ. 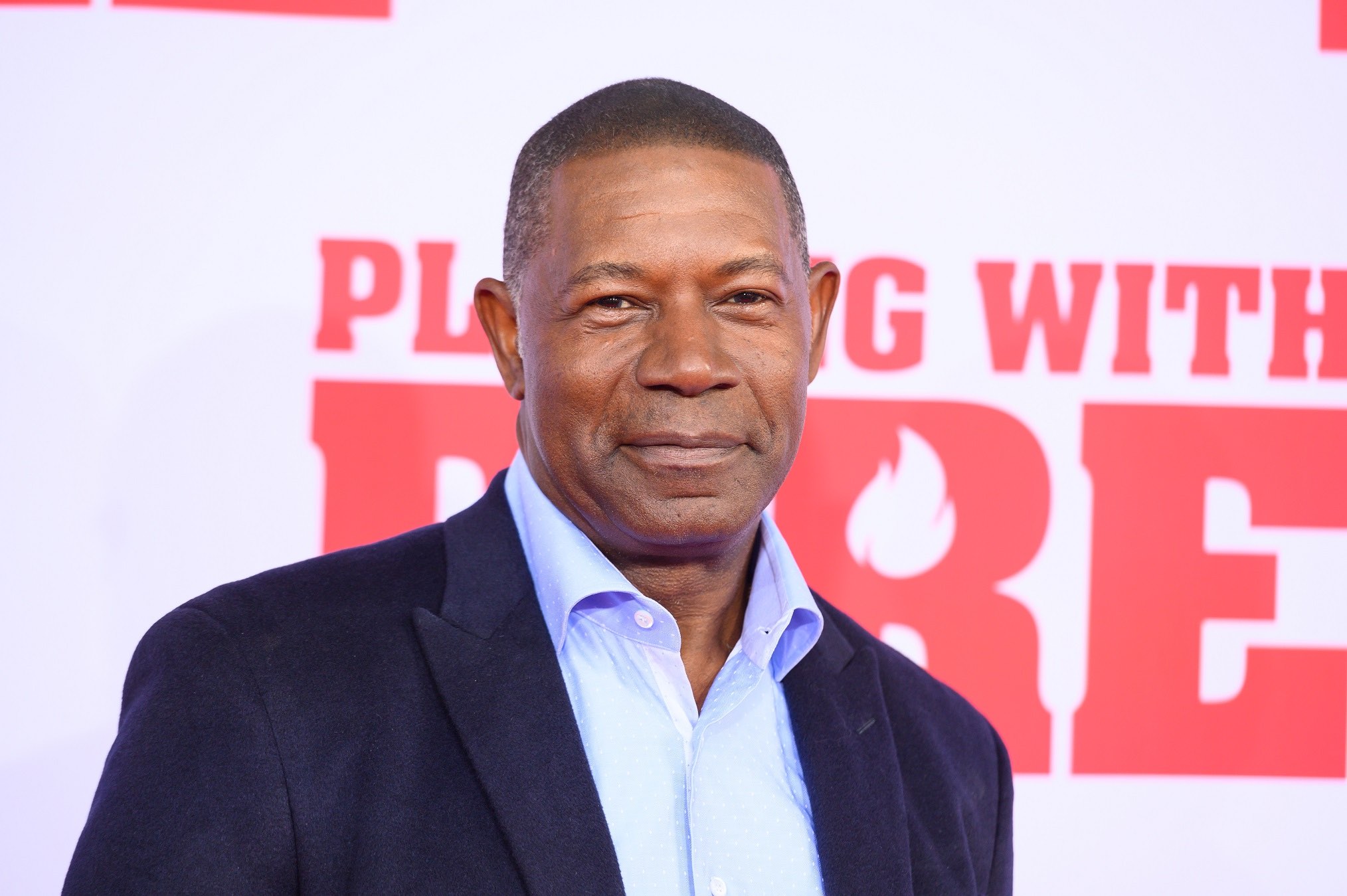 If you don’t remember Haysbert from his role in the first five seasons of 24, then you’ll definitely recognize his distinguished voice from the Allstate Insurance commercials. Haysbert is bringing his booming vocal talent to voice Lucifer’s father, God in Lucifer season five, and we can’t imagine someone more appropriate for the part. 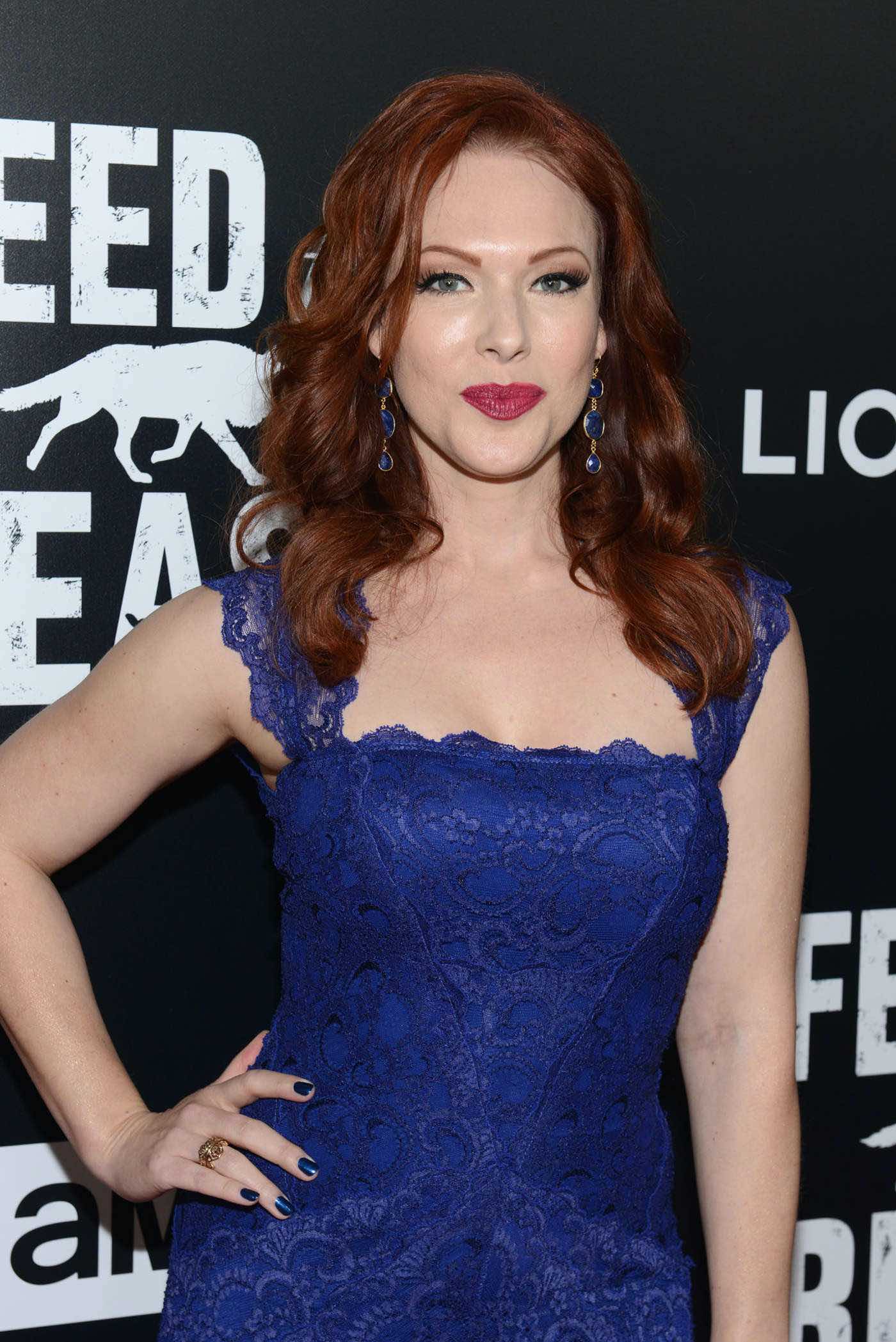 Erin Cummings has had no shortage of work since the early 2000s, finding her footing with appearances on Charmed, The Bold and the Beautiful, and Doll House to name a few. She’s recently appeared in a mix of larger TV roles – 2015s Halt and Catch Fire, 2016s Feed the Beast, 2018’s The Flash, and now Lucifer.

Cummings plays an engineer assisting with preparations for an exploration trip to Mars. Her character Mandy features in Season 5 Episode 2 of Lucifer according to TVLine, and we’re hoping it’s a memorable performance. 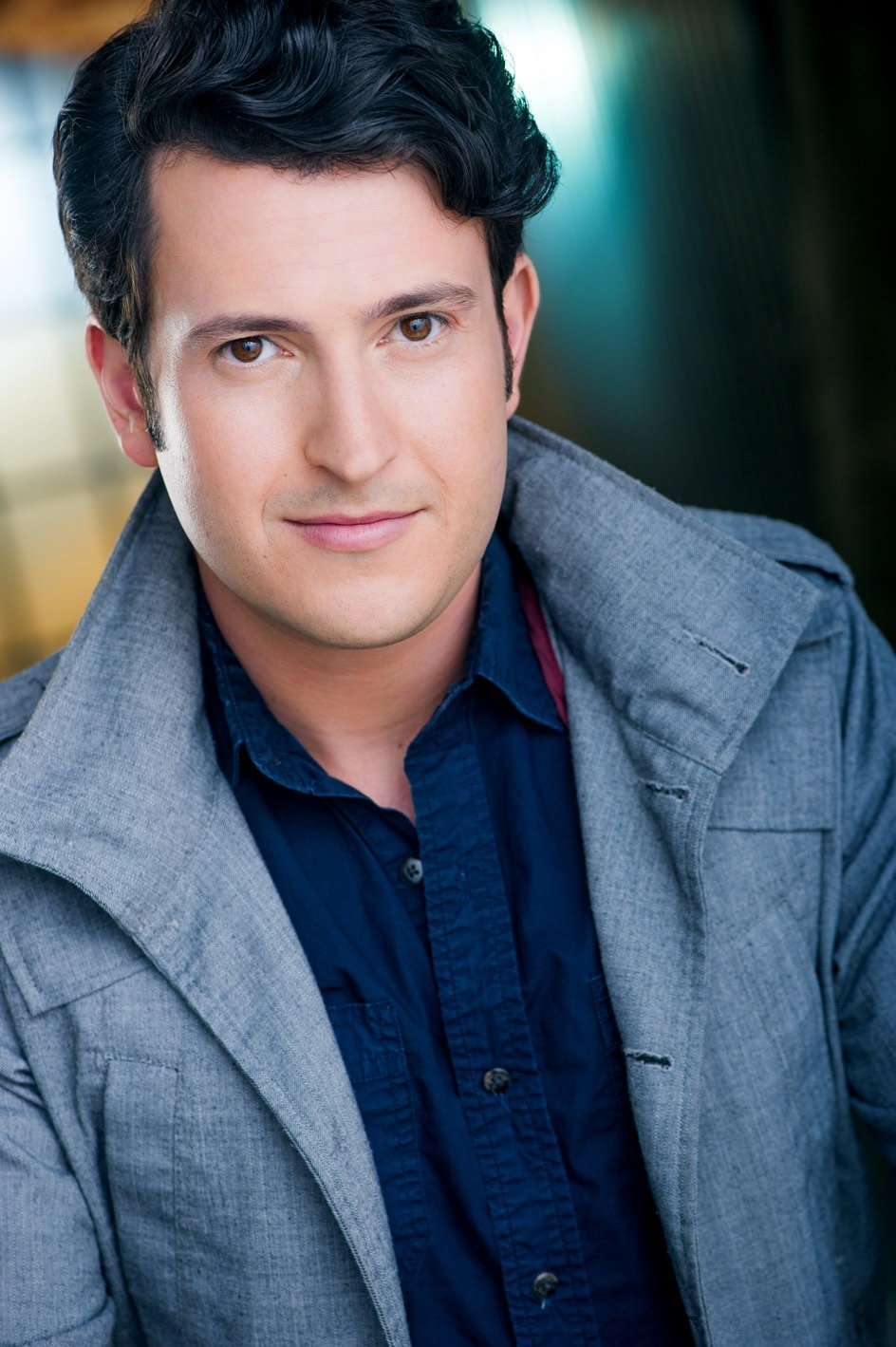 Bohrer isn’t one of the most credited cast members on this list, take nothing away from the General Hospital star who has been a regular since 2014. Bohrer will be added to Lucifer as character Donovan Glover, although little is known about the contributions his character will make to the narrative. 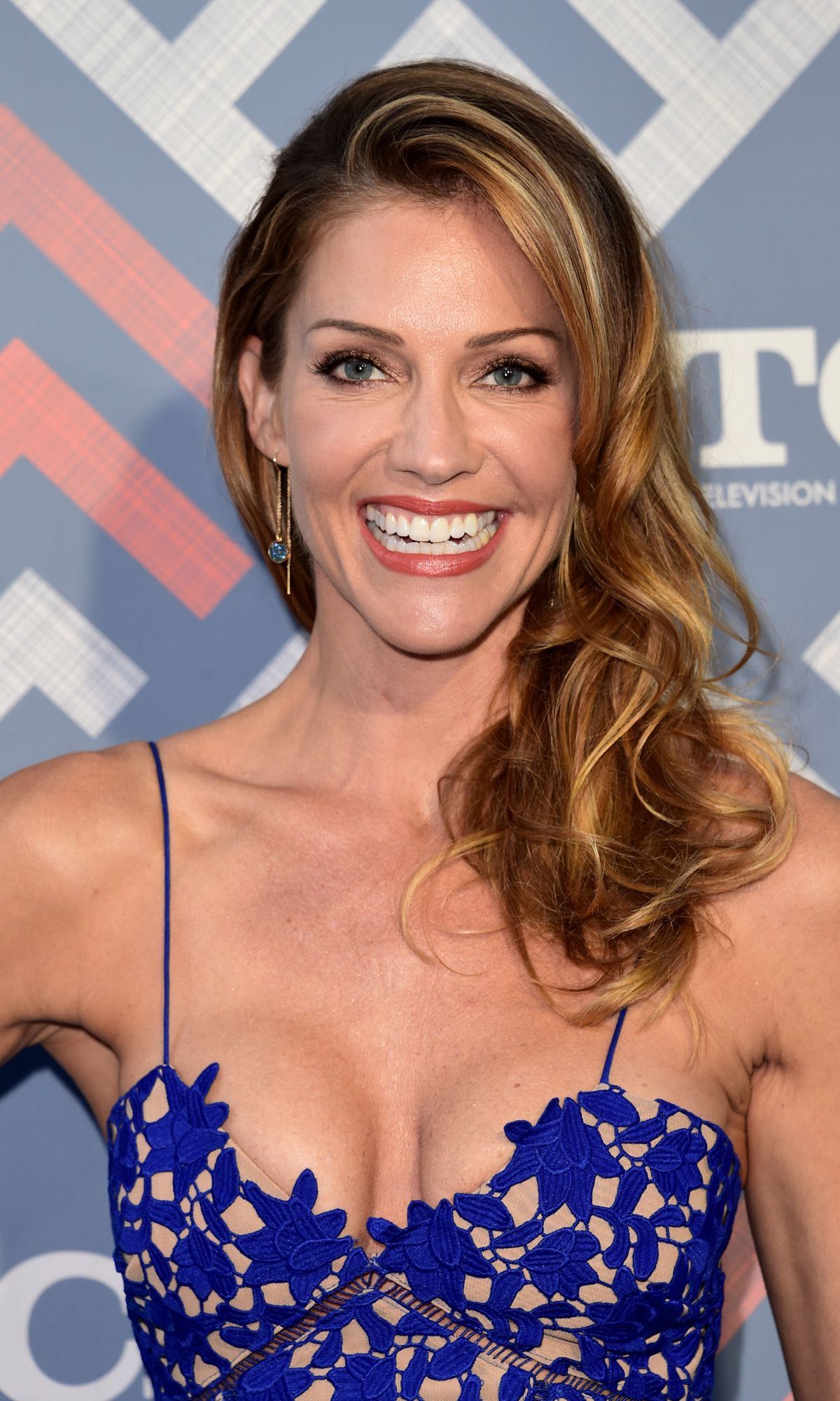 Although she’s not brand-new like our other cast members, Canadian actress Tricia Helfer is reprising her role as Lucifer’s mother by the fourth episode in Season 5. You may also recognize Helfer as Agent Trask on SWAT, and long-time fans will know her face from Cylon model Number Six in the remake of the Battlestar Galactica series from the 2000s.