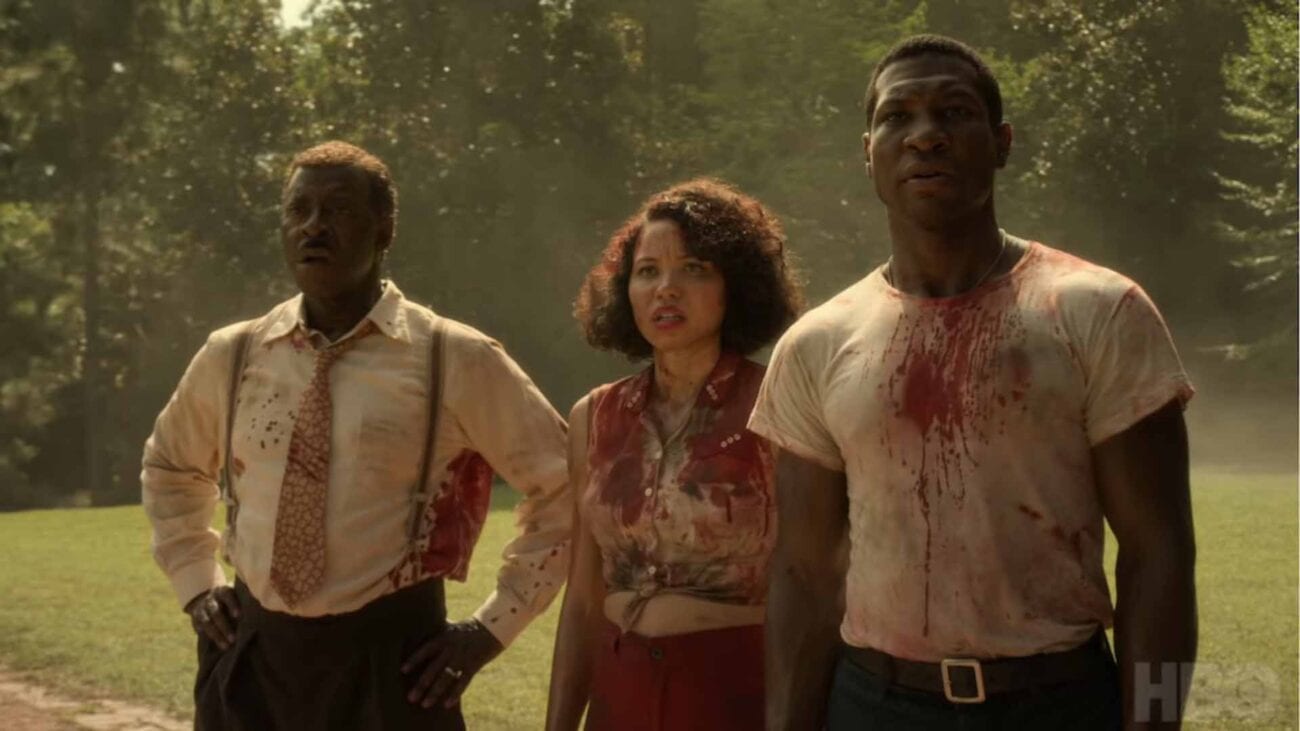 ‘Lovecraft Country’ is coming to HBO in August: Everything to know

In a unique look at HP Lovecraft’s mythos, author Matt Ruff created a novel combining Lovecraft’s creatures while deconstructing the xenophobic undertones in the Cthulu stories. His novel, Lovecraft Country, is coming to HBO as a television series in August. After watching the teaser, we can’t wait for more!

Lovecraft Country follows Atticus Freeman (Jonathan Majors), as he, his friend Letitia (Jurnee Smollett), and his uncle George (Courtney B. Vance) search for Atticus’ father. In order to find him, they must travel through the 1950s Jim Crow South to a place called Lovecraft Country, a dangerous area where few dare to venture.

While all we have is the trailer, we’re eagerly waiting for Lovecraft Country to be released in full in August. It’s intriguing to see iconic horror turned on its head and given a different spin than we’re used to seeing. Meanwhile, this is what we know. 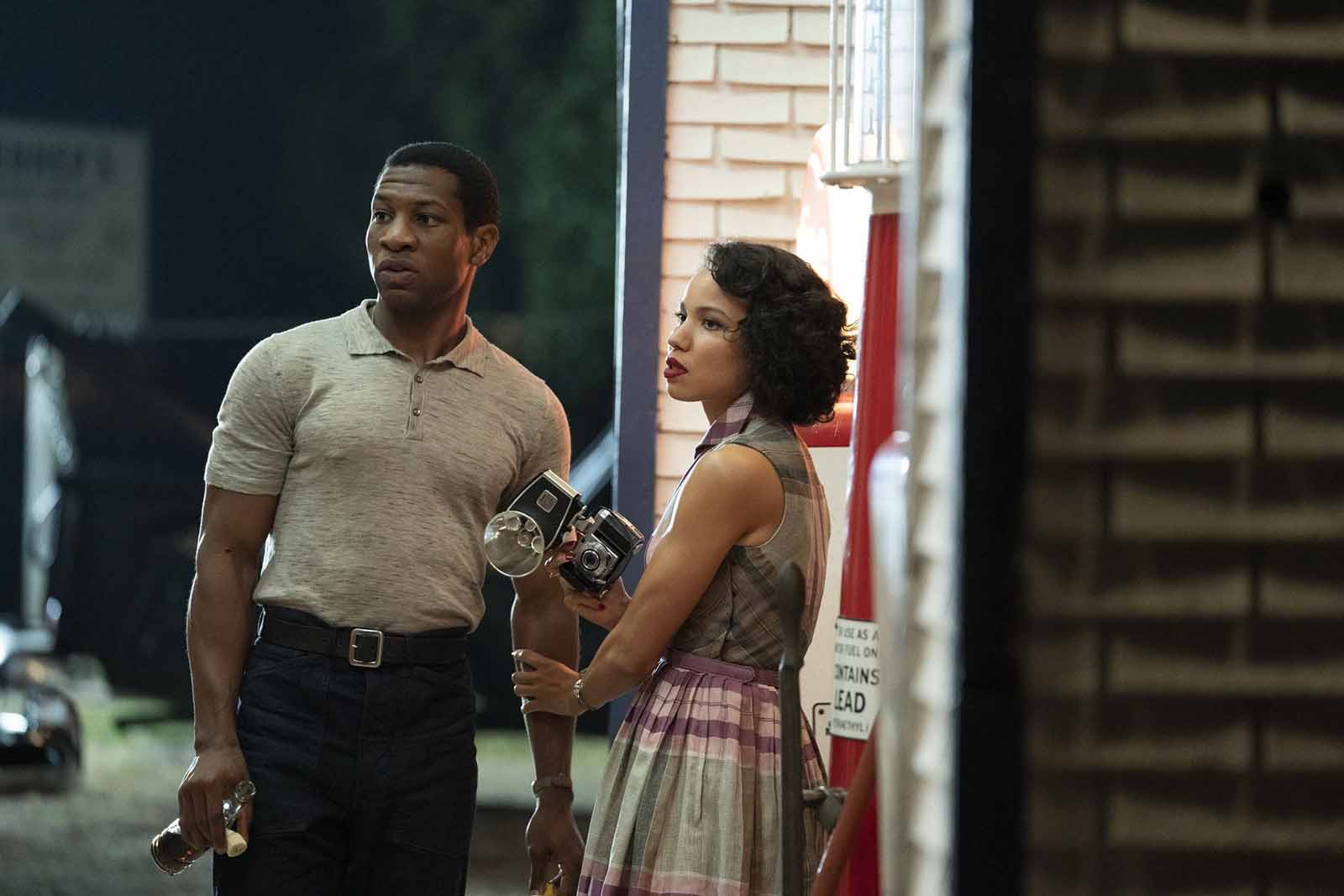 In typical HBO fashion, Lovecraft Country will contain ten episodes. Each episode has already been written. The only information we can find is the titles, and they are interesting. Some harken back to Lovecraft, like “Rewind 1921”. “Meet me in the Daegu” could also be a reference to the mythic Lovecraftian creature called Dagon. 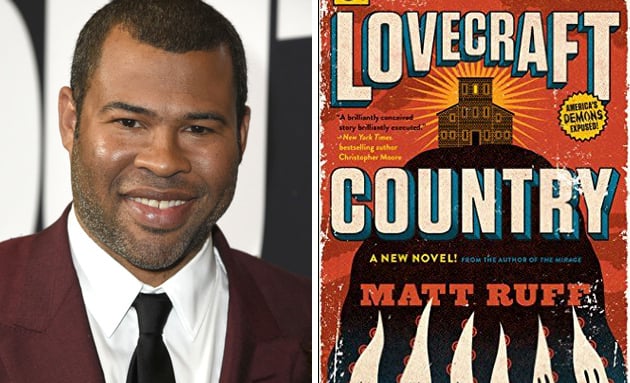 Jordan Peele and JJ Abrams are producing it

Jordan Peele of Key & Peele and Get Out fame is well known for taking the horror genre and using it to explore themes of race and the other. JJ Abrams has an amazing track record of bringing the strange and fantastic to the screen. Abrams can also build a mystery and develop characters well, remember Lost? 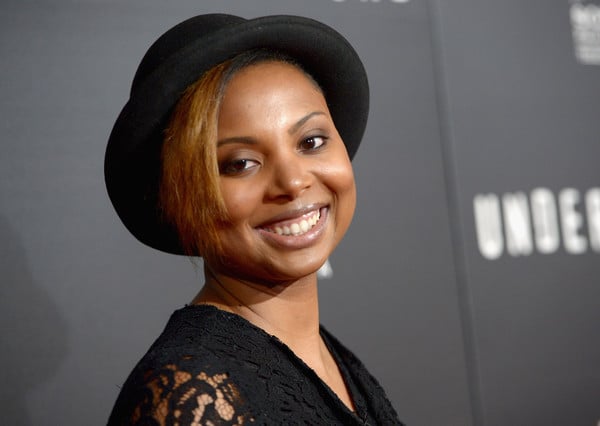 Misha Green is the main writer

Misha Green wrote for the television series Heroes. In 2016, she created the WGN series Underground about the Underground Railroad, which received critical acclaim. Green said she was impressed when she read the novel and knew it had great potential as a series. 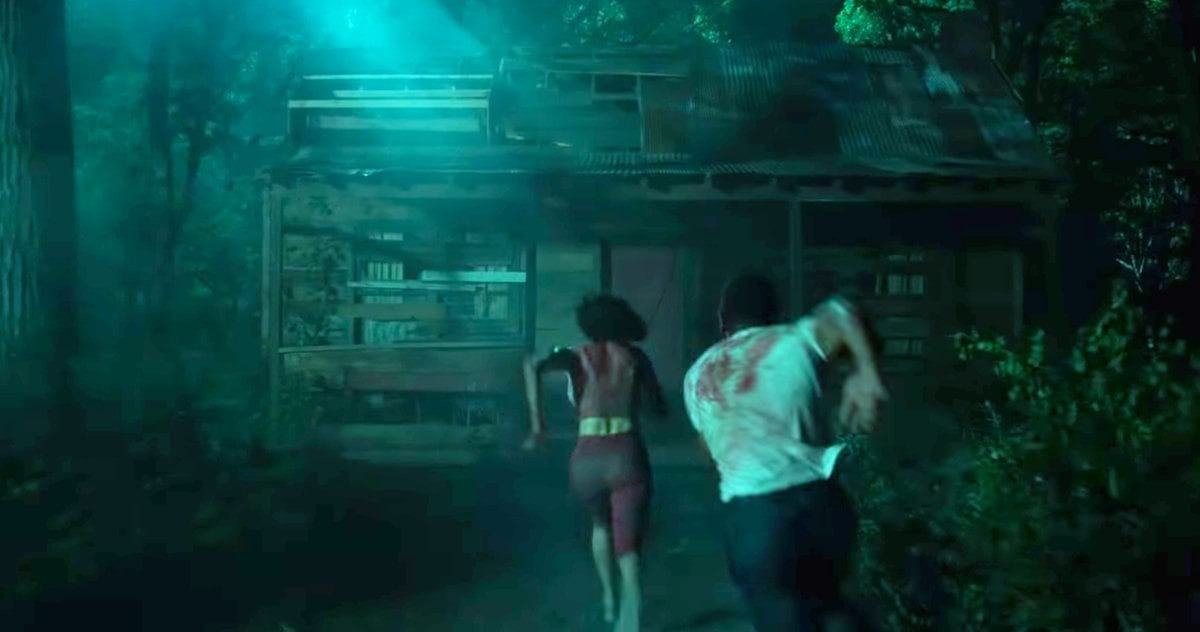 It’s not a secret that while HP Lovecraft’s Cthulhu mythos captures the imagination, the creator was a racist. His xenophobia and paranoia about people “mixing” was the foundation for a lot of his work. Lovecraft Country uses the themes of invading monsters as obstacles for a man who faces racism from real monsters.

In Lovecraftian stories, the hero has to delve into remote places in order to discover a cult resurrecting old, terrifying gods. In Lovecraft Country, the protagonist has to go into the mysterious territory known as Lovecraft Country to find his dad. His dealings with the monsters will parallel racism he has to face like sundown laws and profiling.

From what the trailer showed us Lovecraft Country is going to be a unique retelling of cosmic horror through the lens of racial issues. It’s timely, as protests for equality are bringing racial justice conversations out in the open. Plus, any story about a quest through cosmic horrors is enough to make us watch!