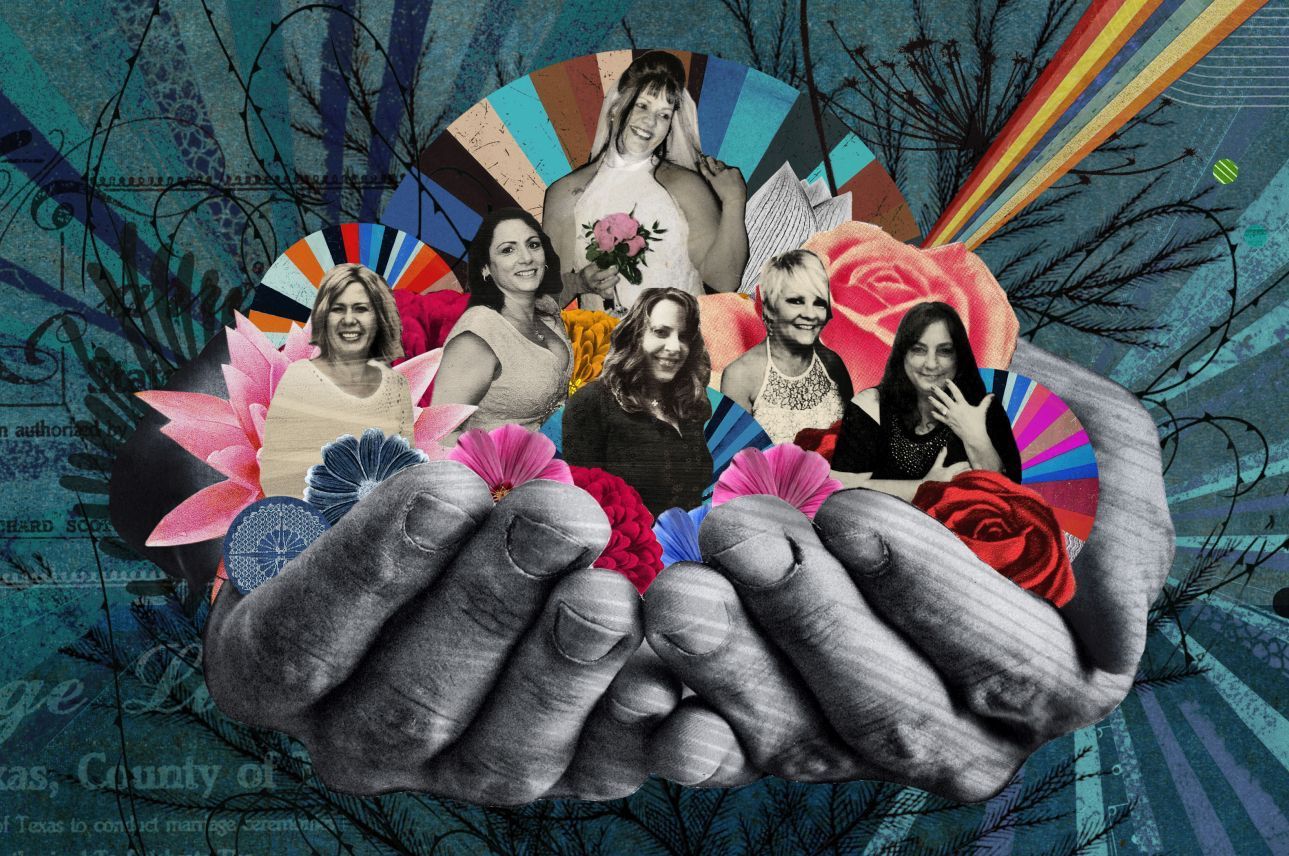 Heidi Ewing & Rachel Grady are on a hunt for a con man. Joining an unlikely group of women and a chain-smoking bounty hunter, the acclaimed documentarians filmed the grassroots attempt to find a man who left these women in debt & fury.

Masterminds behind Jesus Camp & Netflix’s One of Us Ewing & Grady returned with Love Fraud, a new Showtime docuseries exploring the crimes of con man Richard Scott Smith, who finds his prey via sex dating websites & apps. 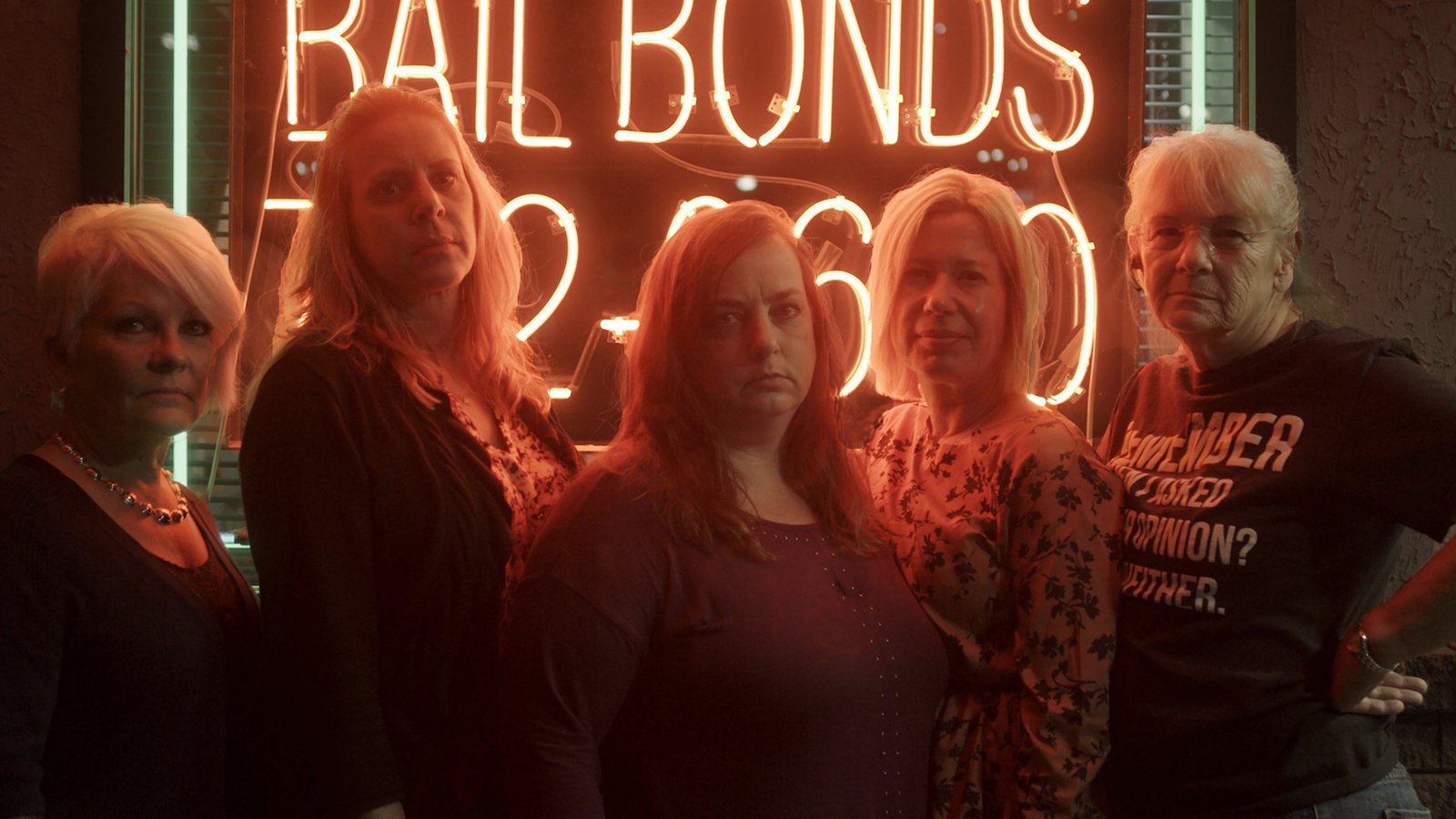 Ewing & Grady intimately guide you through the investigation as if you were on the hunt right along with them. The four-part docuseries features interviews from victims and the highly entertaining bounty hunter Carla Campbell, as they chase a man that has caused emotional & monetary harm to women for years.

With such a terrifying premise, you’ll never want to date again (should there be another Richard Scott Smith lurking somewhere on the internet). With Catfish, Dirty John, and now Love Fraud, maybe it’s better simply to delete every online app that ever existed. 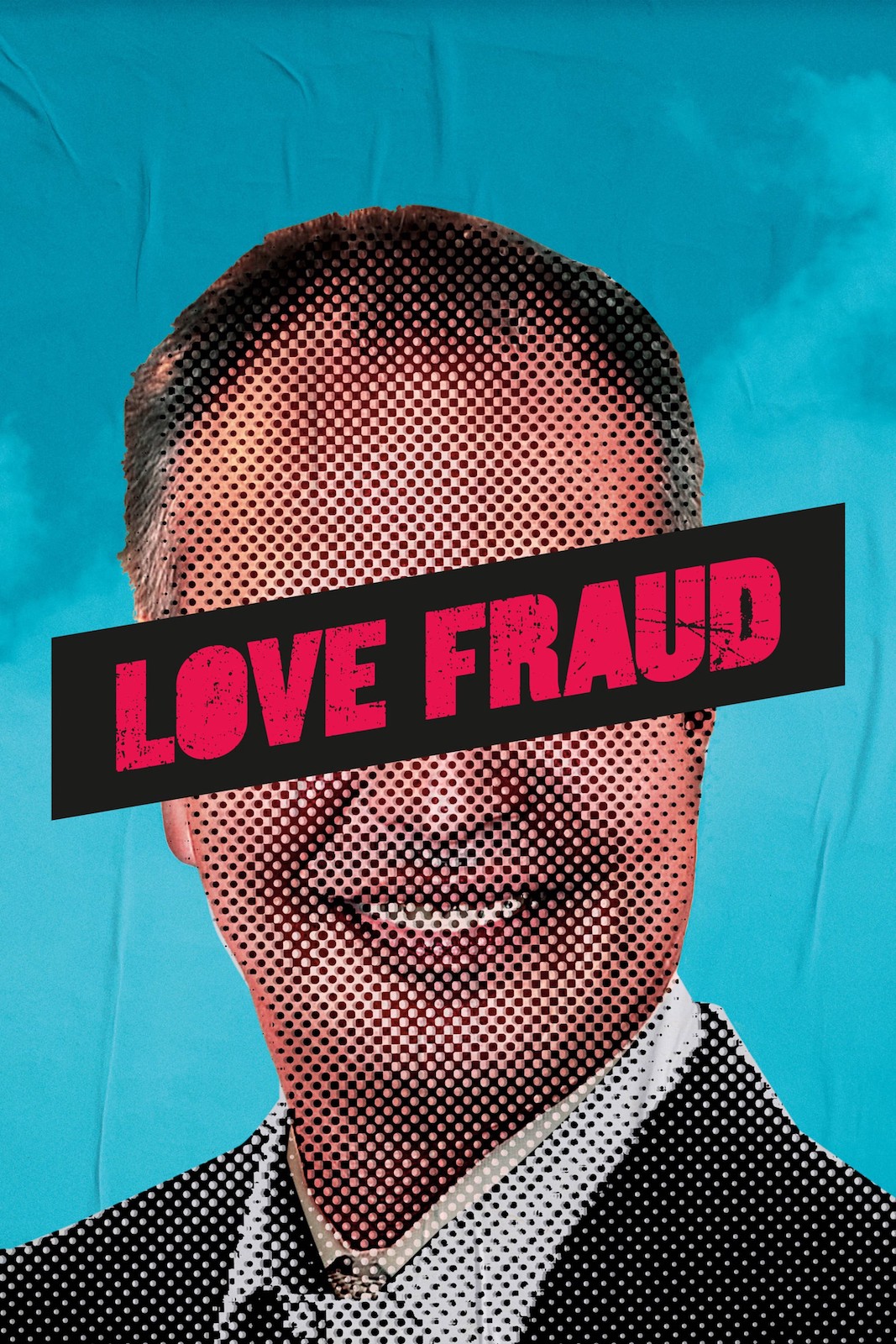 You’ll lose track of how many different women this single man victimized. Each woman featured in Love Fraud was left with hundreds of thousands of dollars in debt, an unwanted marriage, and a fractured life. 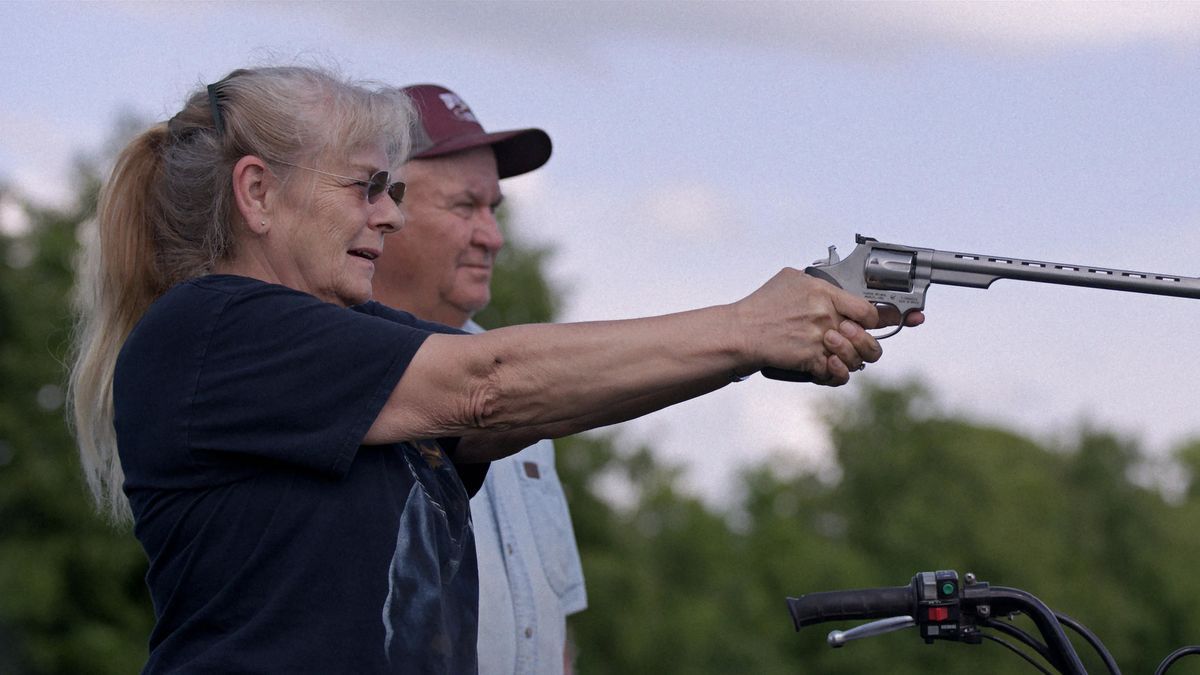 With forty-three phone numbers & fifty-eight individual addresses associated with this one man, Smith is as elusive as you can get. He constantly changed his entire identity to match the woman he was dating perfectly.

Throughout Love Fraud, we hear how each romance starts like a fairy tale. Every victim describes how Smith seemed like a great guy who was completely in love. One woman, Sabrina, even recounted how Smith got her name tattooed on his shoulder. 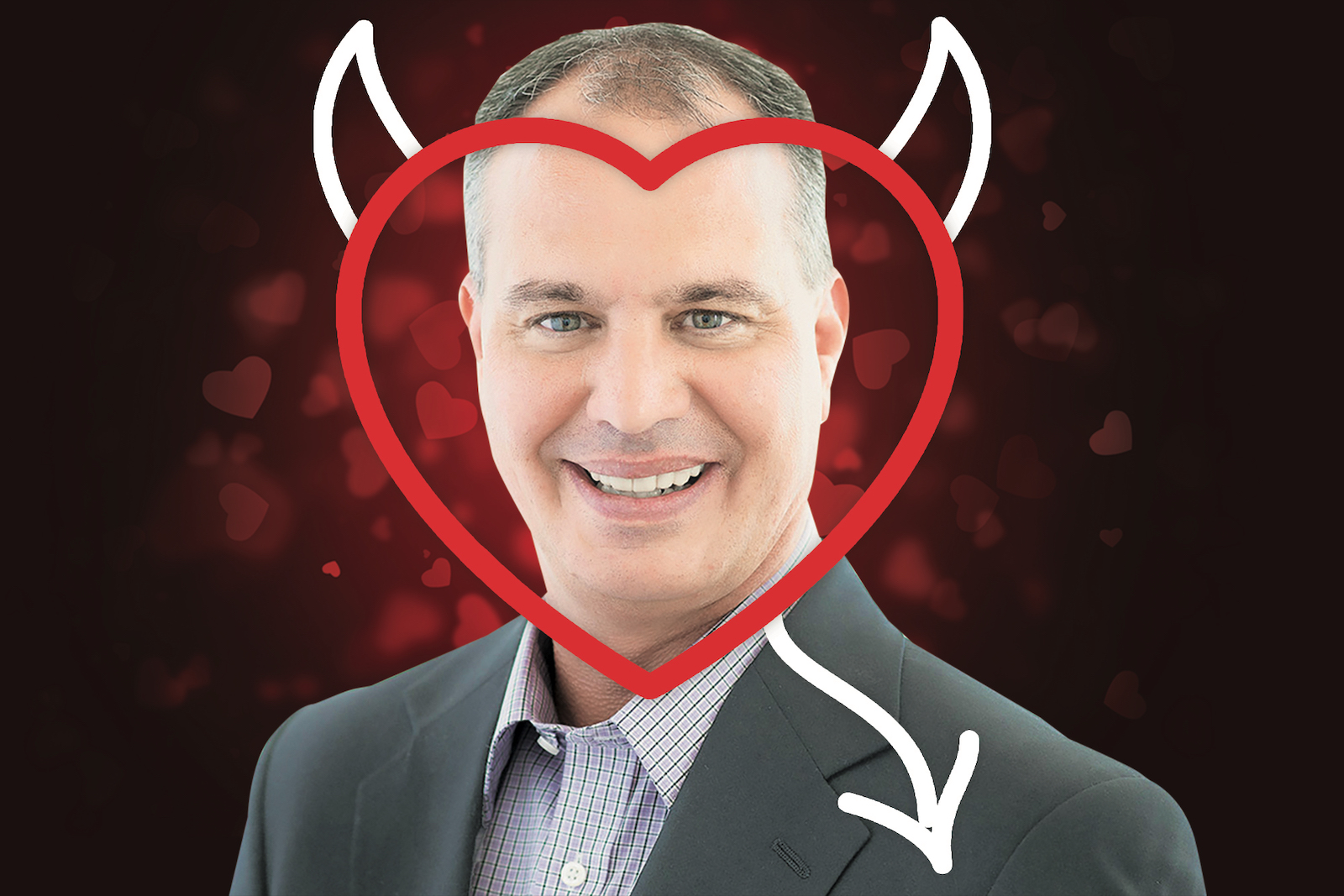 Of course, Smith lied about everything. In reality, the con man was broke & married to a dozen or so women across at least five different states.

In 2016, some of Smith’s victims realized his scheme. Victim Lisa started a blog called “Scott the Crook Smith” for women who had a relationship with Richard Scott Smith. Lisa called herself “wife #6”, which gives perspective on just how many women Smith married over the years. 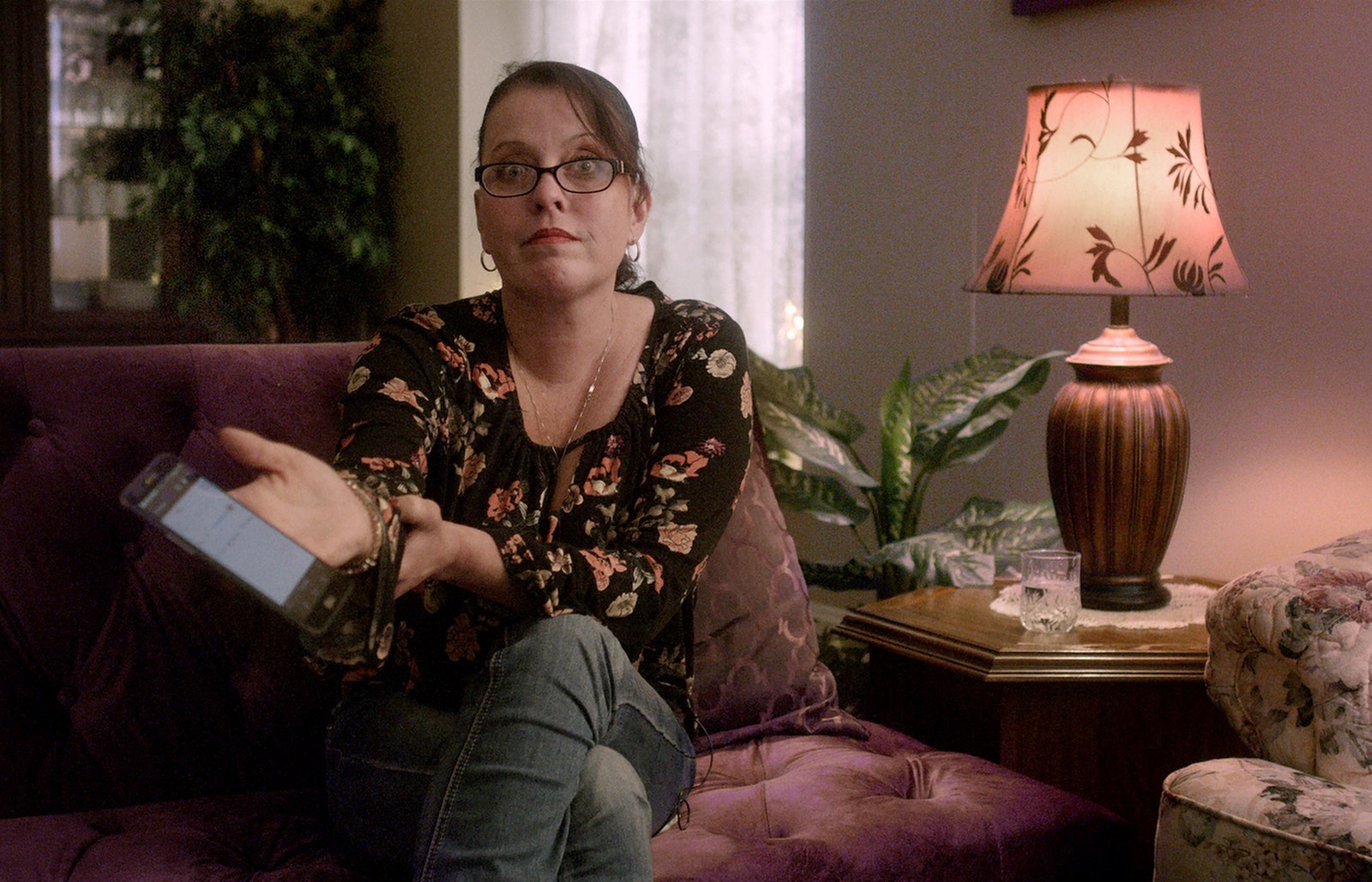 Even when some of his victims tried to seek compensation for Smith’s crimes, police didn’t attempt any arrest or investigation. When Sabrina tried to seek legal compensation, the authorities merely gave Smith probation, allowing him to slip away yet again.

Fed up with Smith’s crimes, a group of his victims joined together to try to find and stop him. Without help from the police, the women used their own means to try to find Smith. So, the group hired bounty hunter Carla Campbell. 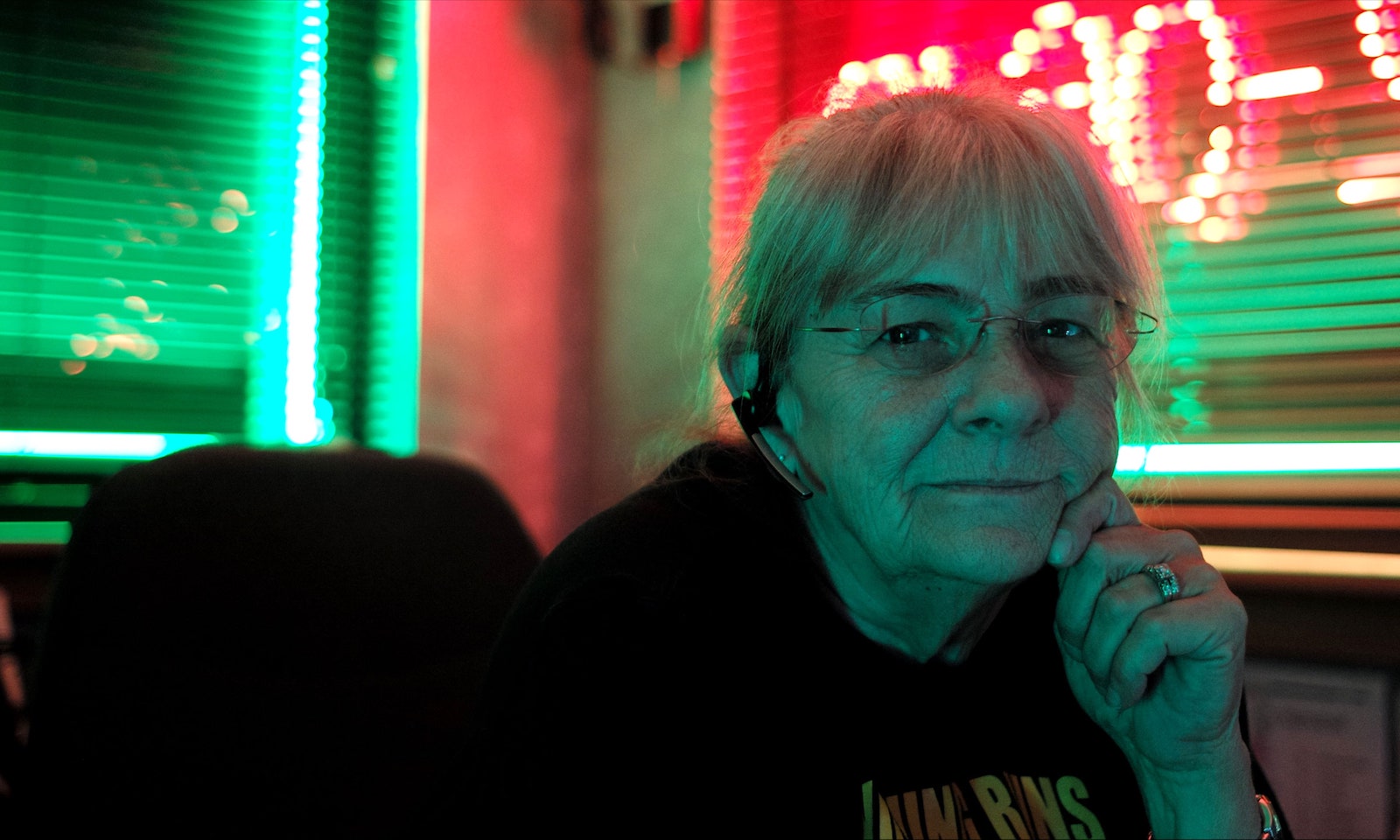 Campbell, a ferociously determined professional, decided to pursue the case pro bono. Campbell quickly realized how smart Smith was – but she continued the search even in the face of Smith’s sharp talent for absconsion.

Campbell was asked at one point in Love Fraud why Smith married his victims to steal money. The answer? Once Smith got married, “everything he does is legal”. All of the victim’s prior assets become theirs, giving Smith the legal cover to steal these belongings. 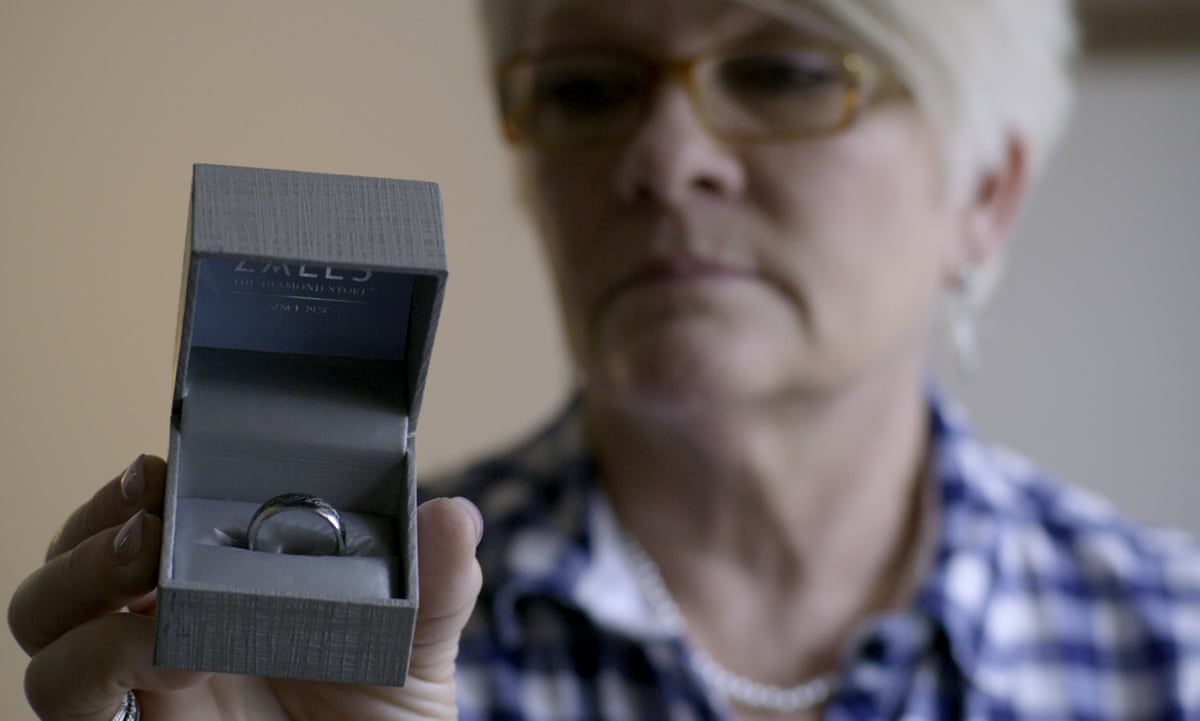 One of the most harrowing parts of Love Fraud’s first episode the revelation that Smith is still out there, dating women. The con man possesses an active profile on dating website Plenty of Fish, and the team found a recent photo of Smith with a date at a karaoke bar. After further investigation, they identified the woman in question to have left her husband for Smith.

In the midst of the unorthodox investigation, Smith was still scheming & hurting other women. Because the authorities weren’t actively looking for Richard Scott Smith, he was able to get away with even more cons.

With his scarily effective scheme, Richard Scott Smith was able to lure multiple women with ease. However, these women were furious & committed – and they sought revenge in this high-stakes investigative docuseries that’s bound to end with a bang.