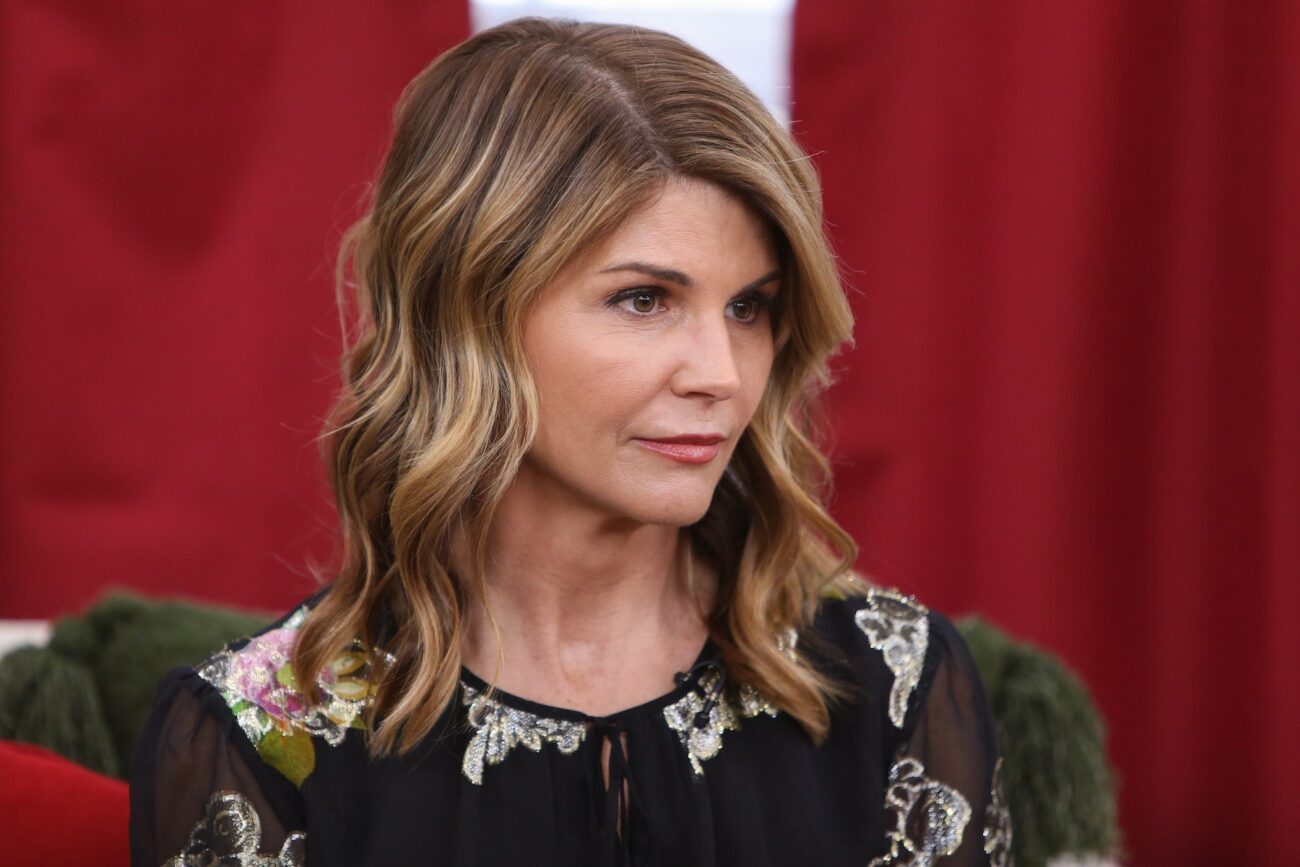 After recently being released from jail, Lori Loughlin has been quite the busy bee. Between spending time with her family and diving into charity work, she’s hardly had time to do anything else. Here’s  everything she has been up to as a free woman. 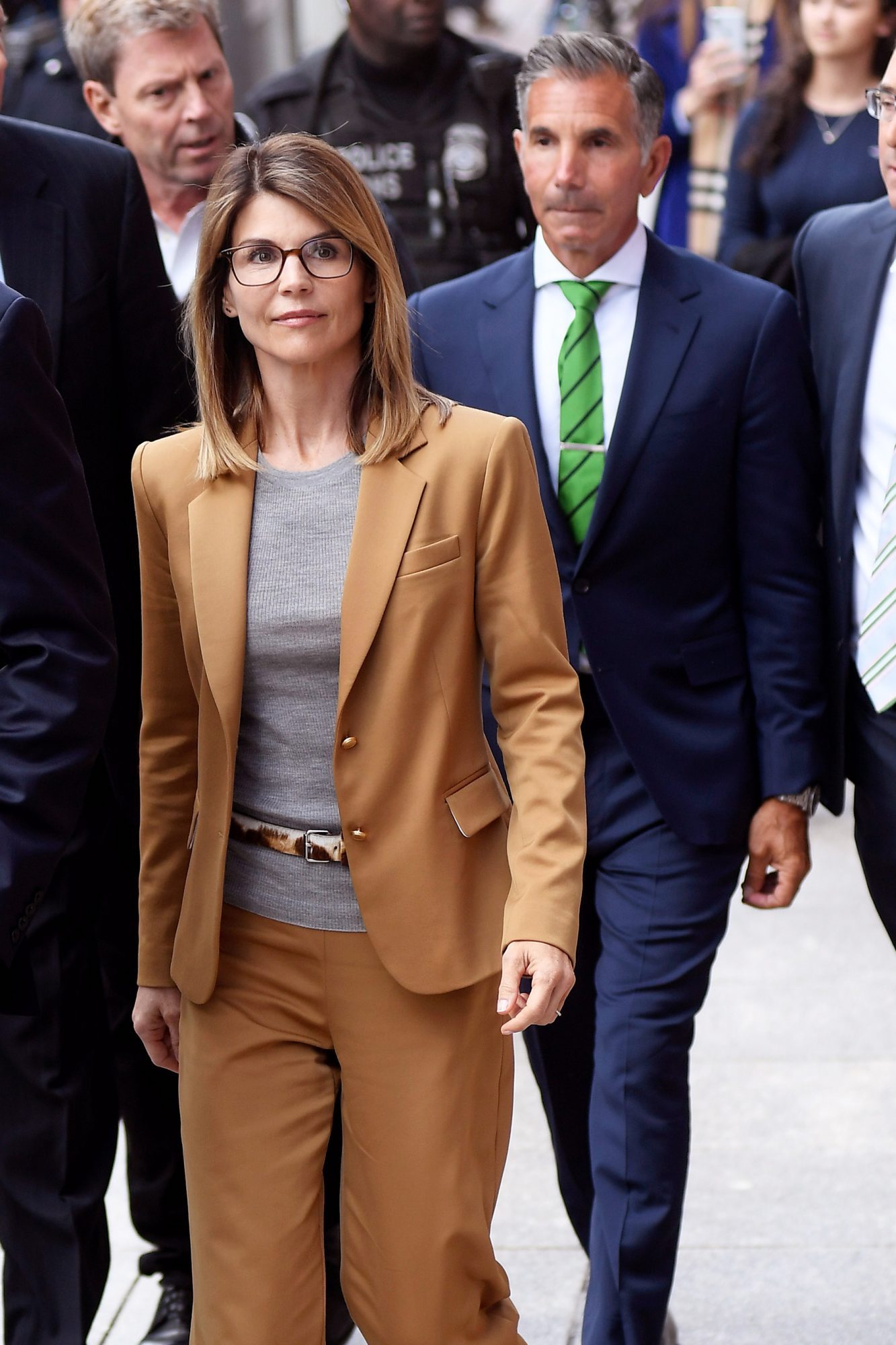 According to PEOPLE Magazine, Lori Loughlin was recently spotted for the first time since her December prison release doing community service with “Project Angel Food.” On their website, the non profit describes themselves as an organization that “prepares and delivers healthy meals to feed people impacted by serious illness, bringing comfort and hope every day.”

According to a source, Loughlin is done with her community service hours, but is still invested in helping out with charities. “Lori is able to live a private life in Hidden Hills,” said the source. “She spends a lot of time at home, does yoga and sees her daughters. She has been very focused on completing her court-ordered community service. She continues to be involved in charity. She always enjoyed charity work.” 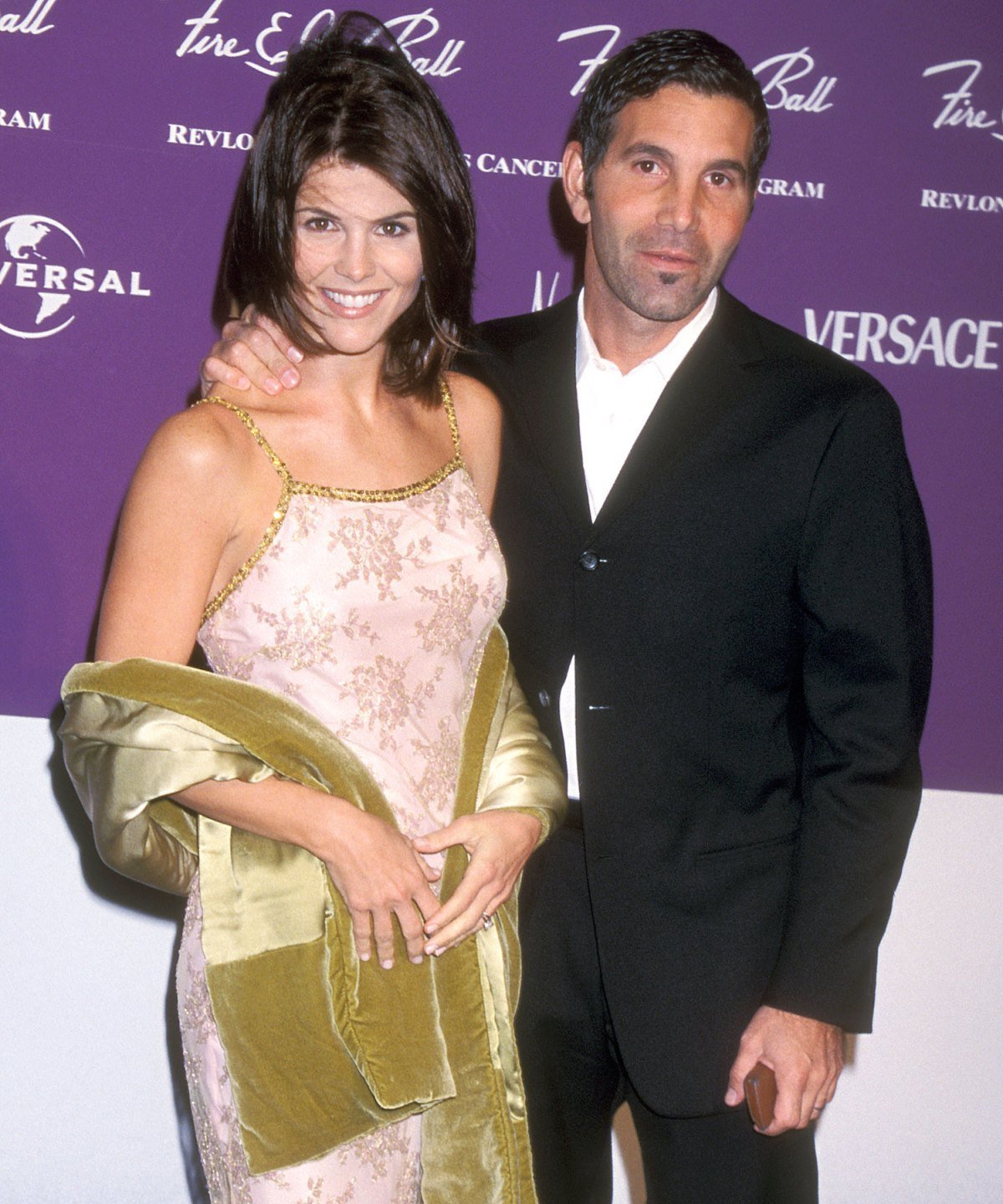 In addition to her community service work, Lori Loughlin has also been anxious to get her family back together again. Her husband, Mossimo Giannulli, is still in jail for his role in the college admissions scandal. A source told PEOPLE: “Mossimo is doing okay. The prison COVID restrictions have been less extreme. He is still expected to be released on April 17. Lori can’t wait to have him back home again.” 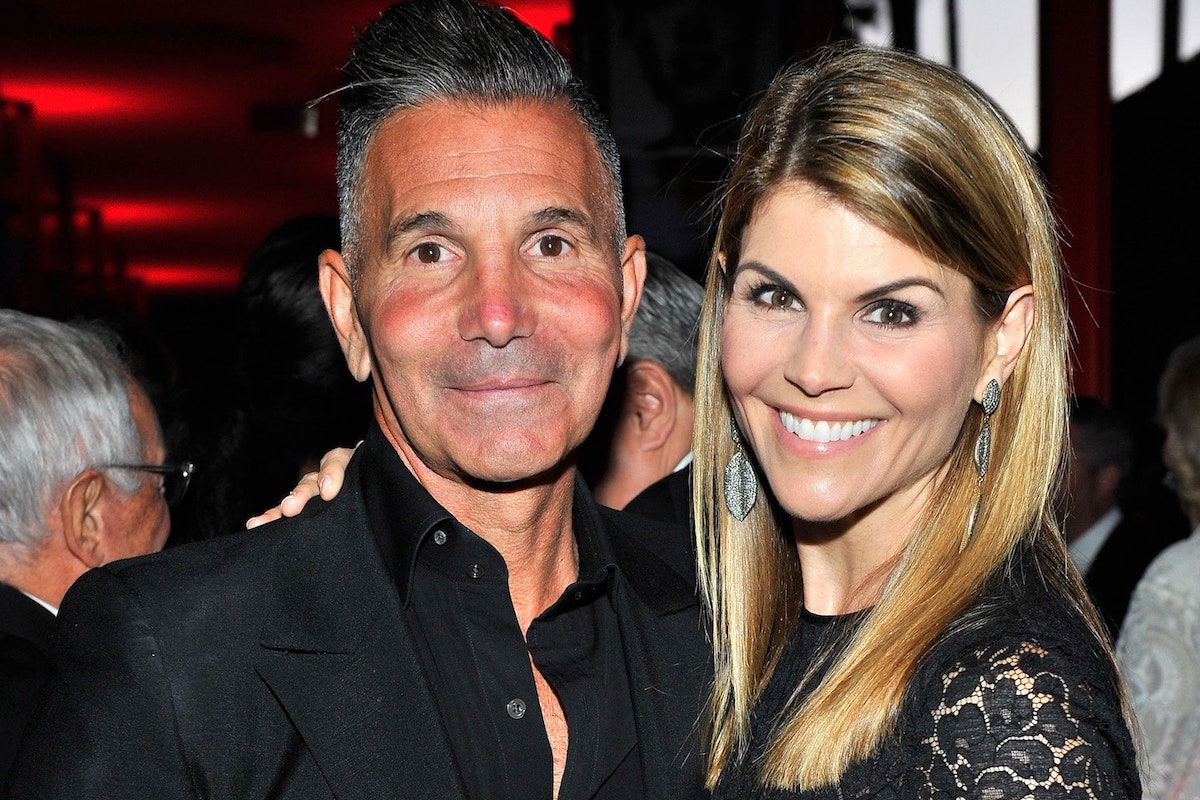 The two were found guilty of giving $500,000 to Rick Singer and Key Worldwide Foundation in order to secure their daughters, Olivia Jade Giannulli and Isabella Rose Giannulli, as members on the University of Southern California crew team – even though neither of the girls had actually participated in the sport before. 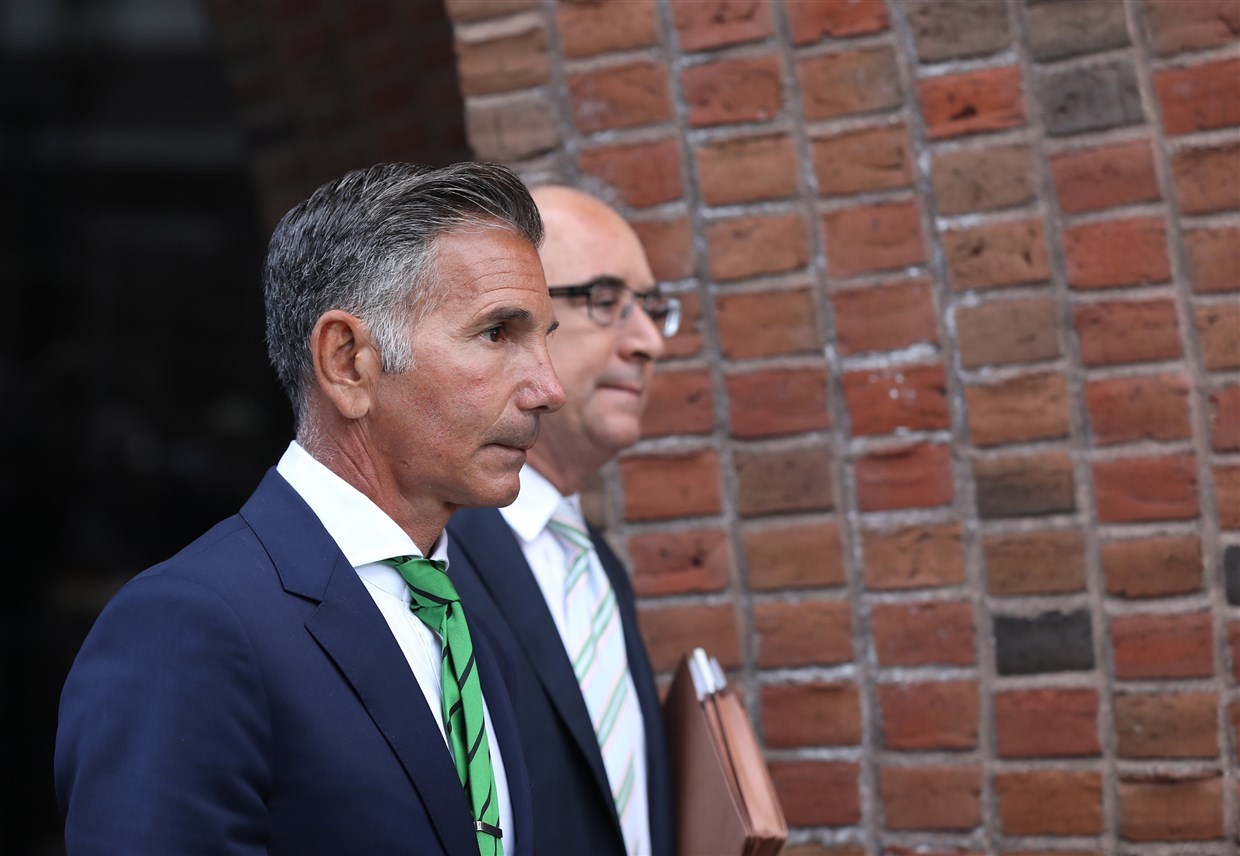 Loughlin carried out her sentence at FCI-Dublin in Northern California, starting in October. Giannulli is currently serving his time in federal prison in Lompoc, near Santa Barbara. After her release, a source told PEOPLE that she was “very relieved and happy to be home,” and that she “has felt stressed about Mossimo, but got an update that he is doing okay.”

The source also noted that Giannulli “has been isolated because of COVID. This whole nightmare won’t stop completely until Mossimo is released too. But Lori still seems positive.” 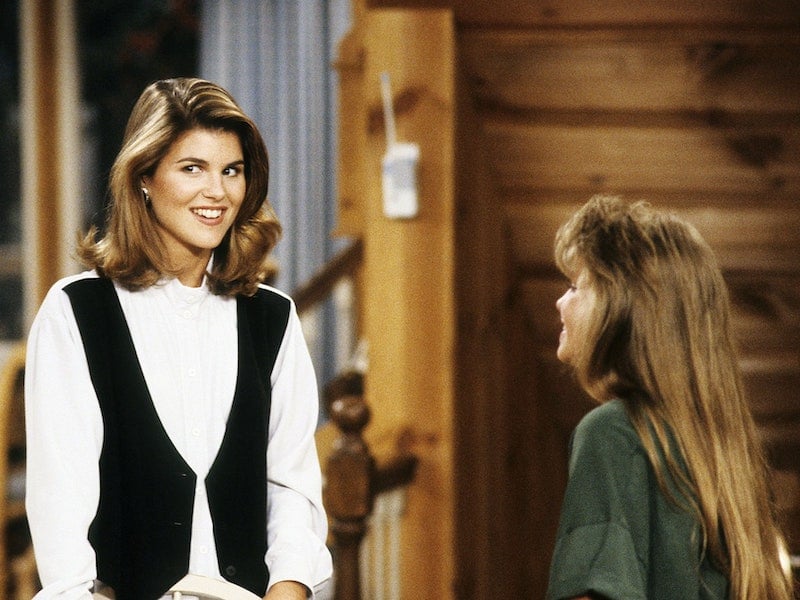 Who is Lori Loughlin?

Lori Loughlin was born in Queens, New York, but moved to Long Island when she was a year old. Ever since she can recall, she always wanted to be an actress, and got her start in modeling at eleven years old.

When she was fifteen, Loughlin got her big break when she was cast in the ABC soap opera The Edge of Night, where she played an aspiring danger named Jody Travis. A couple years later, she secured a spot in the ABC sitcom Full House, playing the part of Rebecca Donaldson.

After that, her career took off. She ended up starring in films like the television adaptation of Sidney Sheldon’s novel A Stranger in the Mirror, In the Line of Duty: Blaze of Glory, and Critical Mass. She also made a number of appearances in popular television shows, such as Suddenly Susan, Spin City, Seinfeld, The Drew Carey Show, and Birds of Prey.